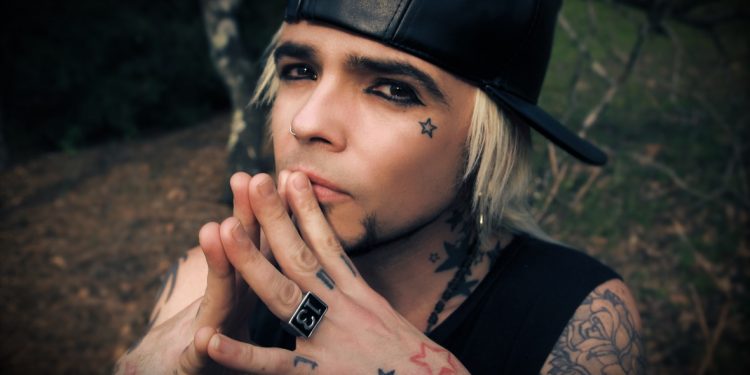 On the single, Rossi states, “‘Summertime,’ is a fun, upbeat summer anthem that will appeal to listeners of all ages. It’s all about having a good time and trying to enjoy the simple things in life. Something I think we’re all trying to do during these crazy times we’re living in. While video production had begun well before the struggles of late, the support from family and friends helped it all come together. What started as a few calls for involvement quickly evolved into dozens and dozens of artists from all walks of life eager to climb onboard, wanting nothing more than to help people take comfort in music and to make each other smile. The resulting video is an amazing collaboration heralding a resounding theme of hope, unity, friends and family and the bonds that connect us all.”

Rossi first entered the music industry as the lead singer of Canadian band “Cleavage”, where he gained notoriety after signing with EMI Music Canada in 2004. However, he earned his big break on the popular CBS television show, ​Rock Star: Supernova​, where he received ​millions of votes​ and won the opportunity to join a new band comprised of ​Tommy Lee (Mötley Crüe), Jason Newsted (Metallica) and Gilby Clark(Guns N’Roses)​. As the lead singer, the supergroup toured the US, Canada, Australia and New Zealand. On July 1st, 2010, Rossi released his first solo record Hollywood. In addition, he has also released numerous YouTube cover videos, such as his viral cover of Adele’s ‘”Hello,’” ​which has amassed over 2 million views. Rossi has proven that his vocal talents reach well beyond the “Mercury meets Buckley” comparisons offered by the general media. His vocal gift spans seven octaves (“and one-half note”) from a deep guttural baritone to soaring soprano riffs. His songwriting and stagecraft have gained recognition from the industry as well as the general public and recently earned him the spot as a guest lead vocalist on Mötley Crüe drummer Tommy Lee’s​ ​forthcoming album​ ​Andro​.

While ​Summertime​ is a departure from Rossi’s usual heavier sound, this is Lukas at his absolute best, combining catchy pop hooks and rock sensibilities with his distinct and powerful voice. Rossi has garnered a loyal and dedicated fan base who he refers to as ‘his family.’ These devoted fans have been delighted with the release of ​Summertime​ and have enjoyed the album’s uplifting and catchy pop melodies. Subba-Cultcha writes that “this is an album that you will find yourself playing all the way through and reaching for repeat, catching more with each listen.” 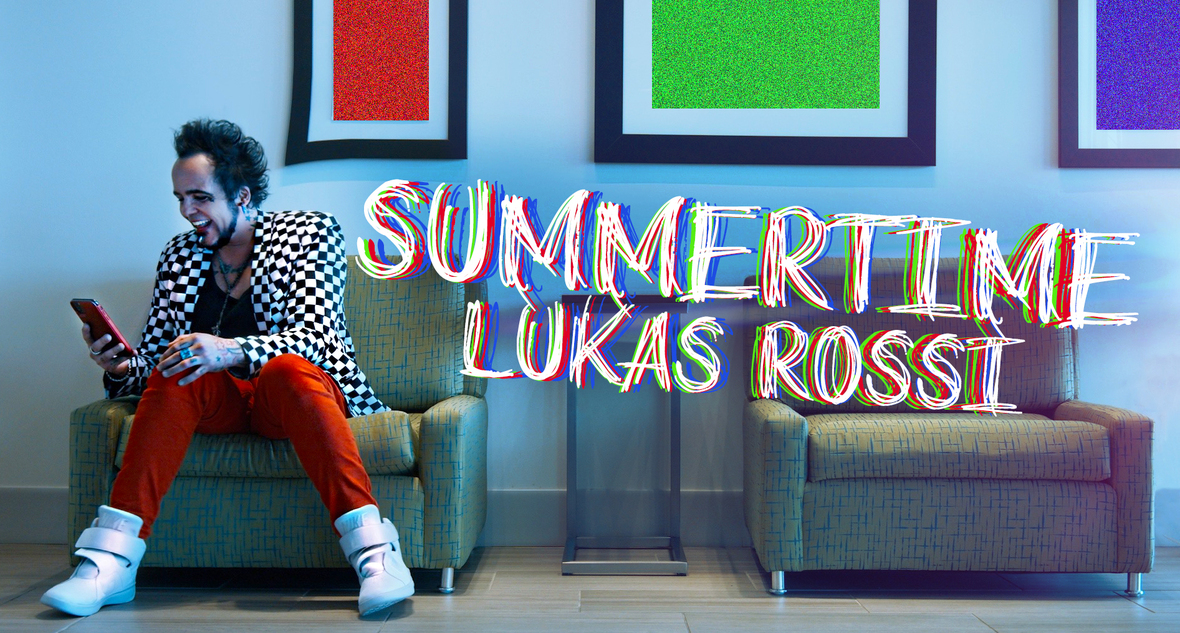 Special thanks to John Gomez, talent manager, who initially connected Lukas to several of the people in the video that are now close friends. @jgosilvertongue_

Special thanks to David Weintraub at DWE talent @sirdavidweintraub

Lukas and Kendra Rossi are proud to support theferrarikid.org , a foundation that helps children with cancer “be a rockstar” for the day. Any proceeds related to sale or download of this video will be donated to them.