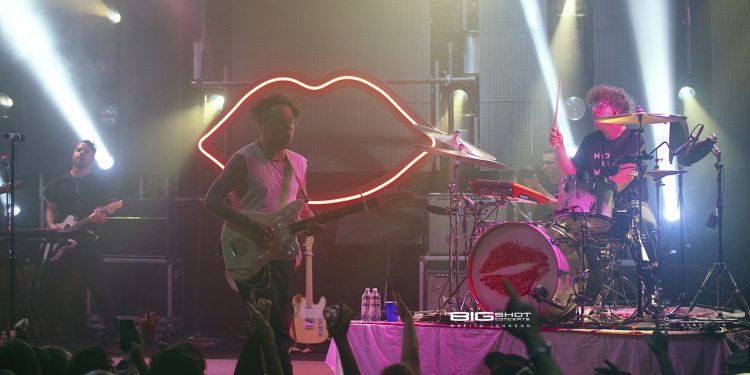 The alt-rock band from California features the trio of vocalist Mitchy Collins, guitarist Jordan Greenwald and drummer Sam Price. The lowercase group hit the stage with a capital burst of Energy and played an emotional set for the mostly early-teen crowd, none of which were finding it hard to smile. The bandmates fed off the vibe of the crowd to enhance their effervescent performance.

Though lighting remained on the dark side of subdued throughout the concert, the atmosphere was cheery. And with striking lips illuminating the background, it was easy to feel the love this band had for playing live.

New Dialogue opened the show and lived up to their name. The Los Angeles quintet proved that fresh new music has a place in today’s often heavier sounding alternative rock scene. Featuring dual vocals by Ela Kitapci and Taylor Morrow, and backed by Jason Rodriguez (drums), Michael Sevilla (guitar), and Jeff Badagliacca (bass), the group had an intriguing layer of sounds.

Frontwoman Ela was a spitfire behind her keyboards and captivated the audience with passion. Taylor was a frenetic burst of liveliness and moved around the stage with confidence. Michael’s guitar seemed an extension of his personality and the low end players, Jason and Jeff, kept the beat steady and strong. 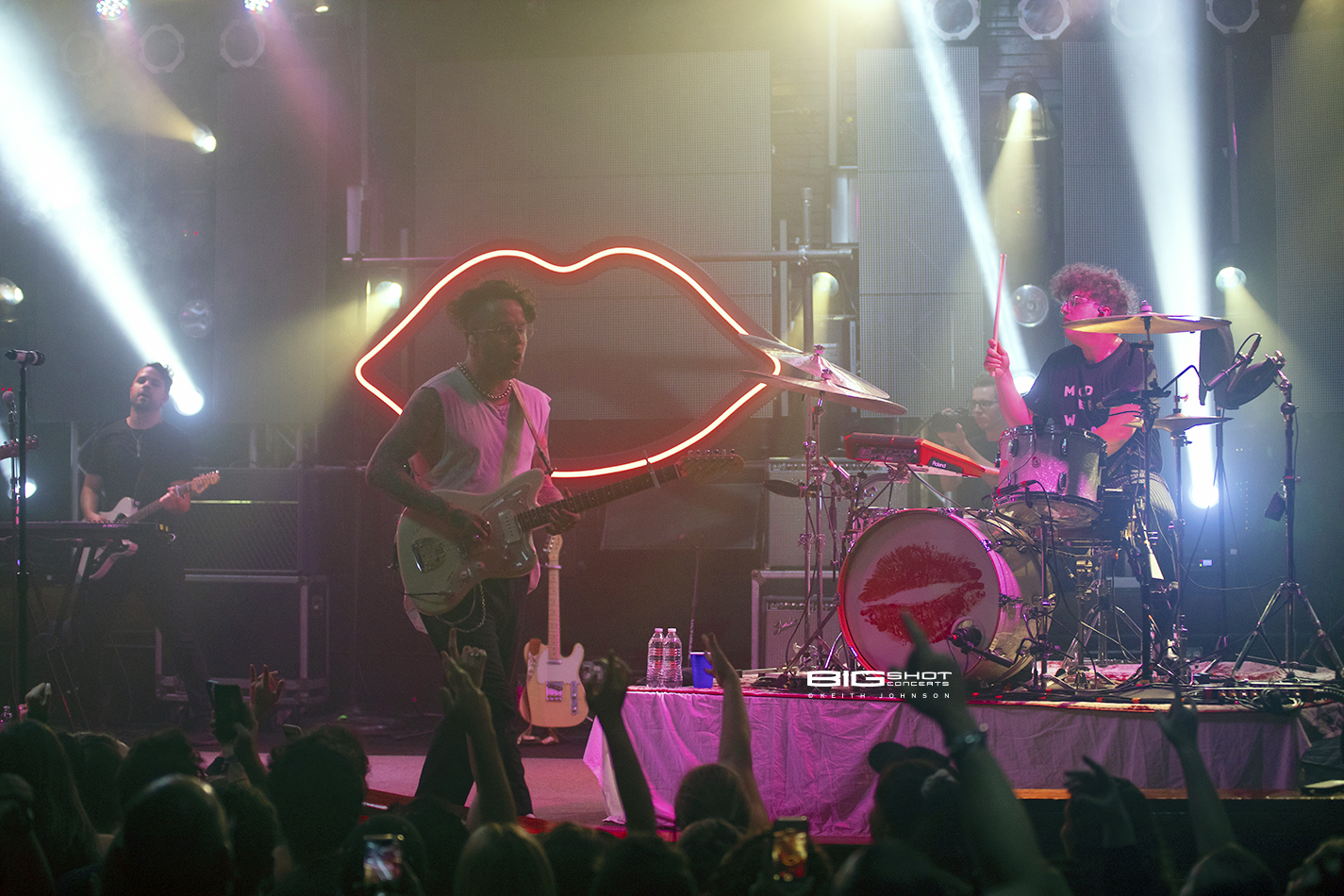 Members of lovelytheband in Concert 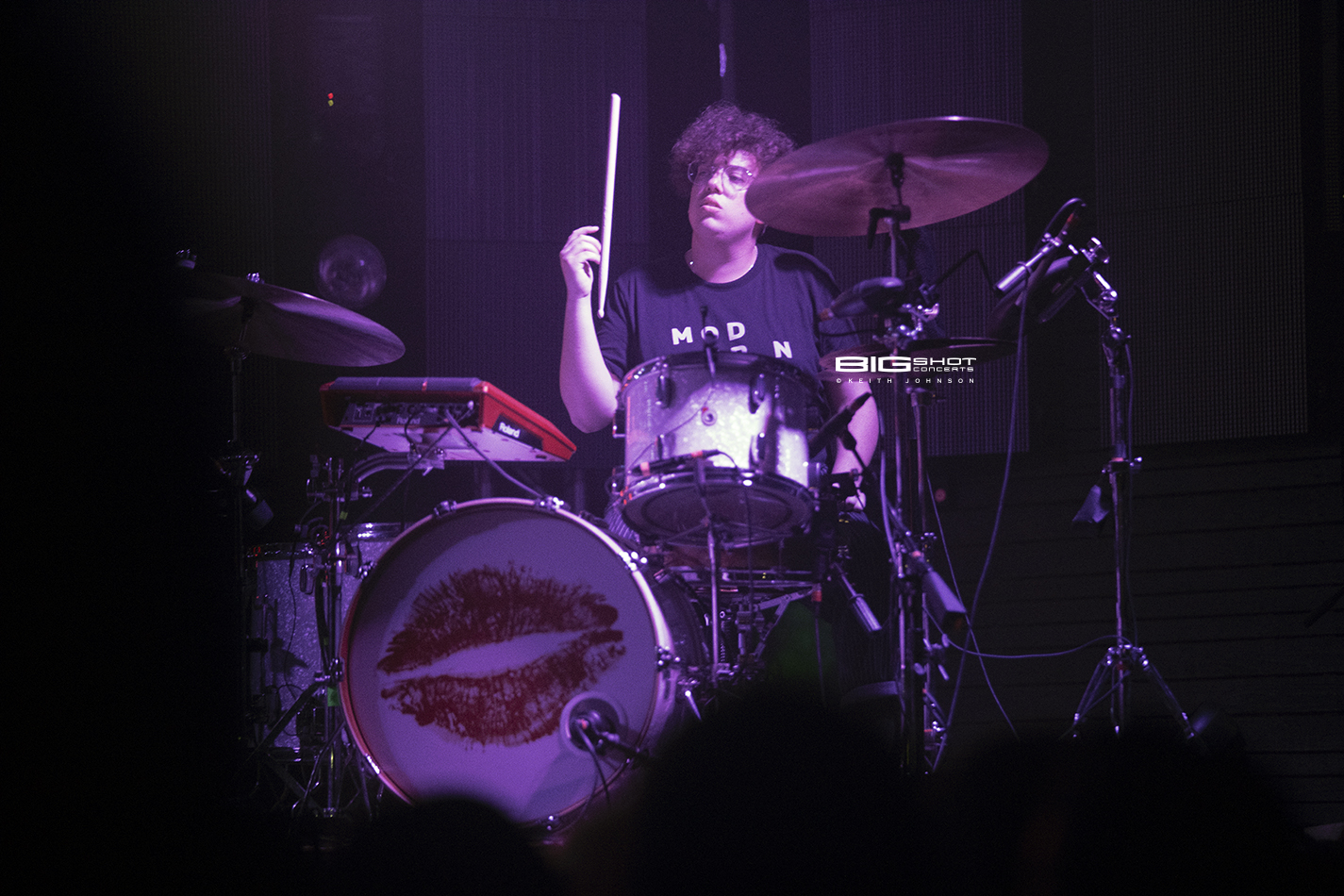 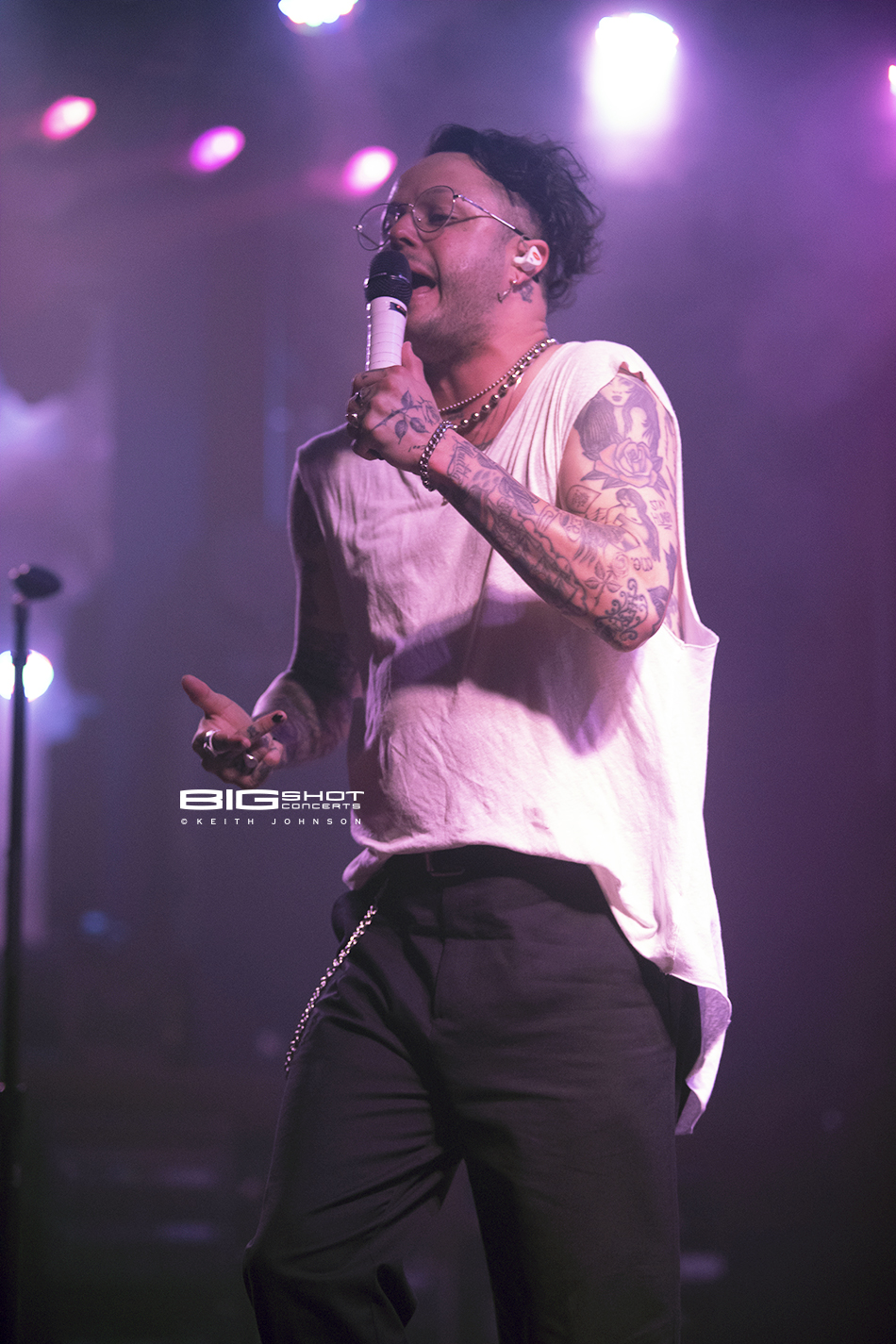 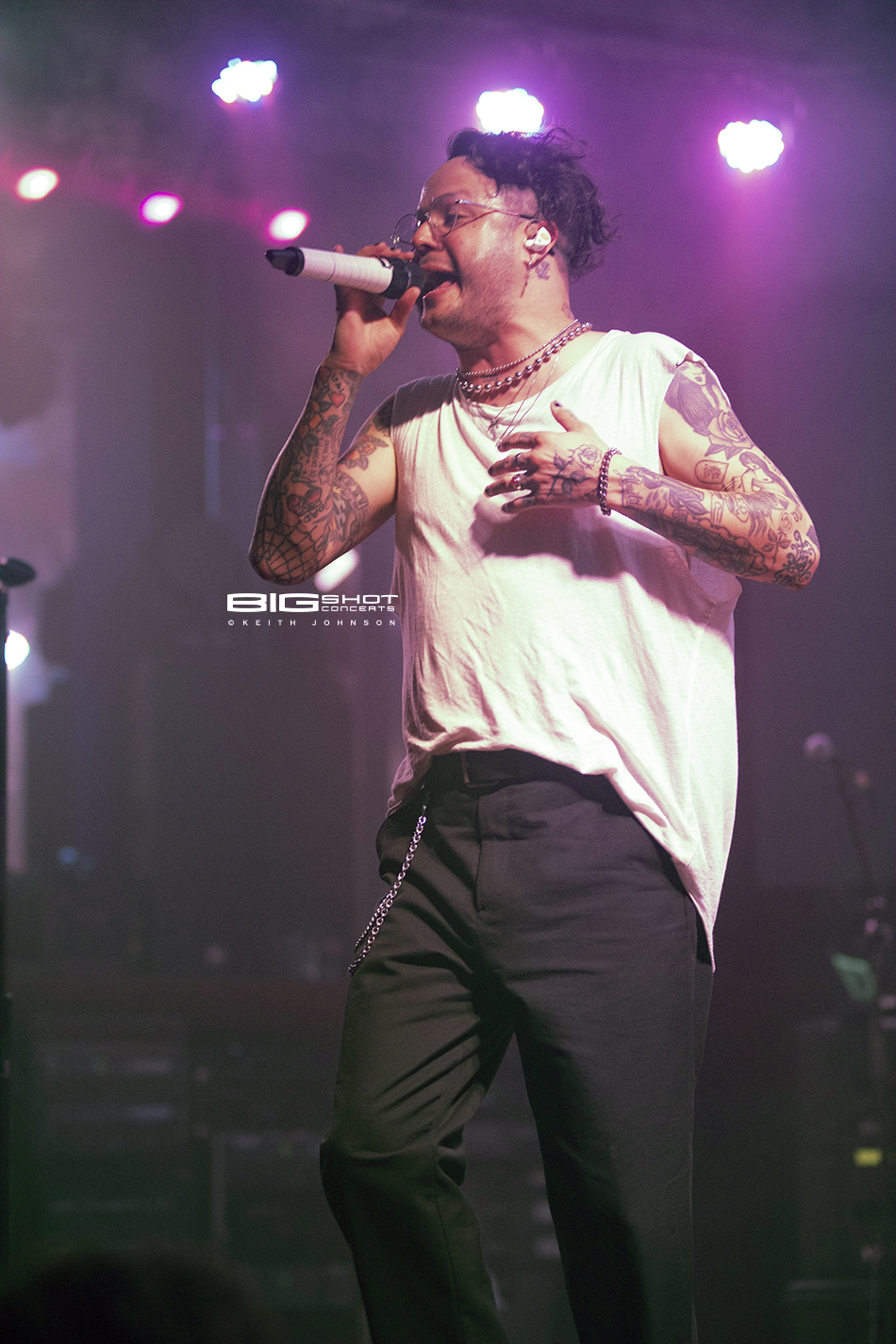 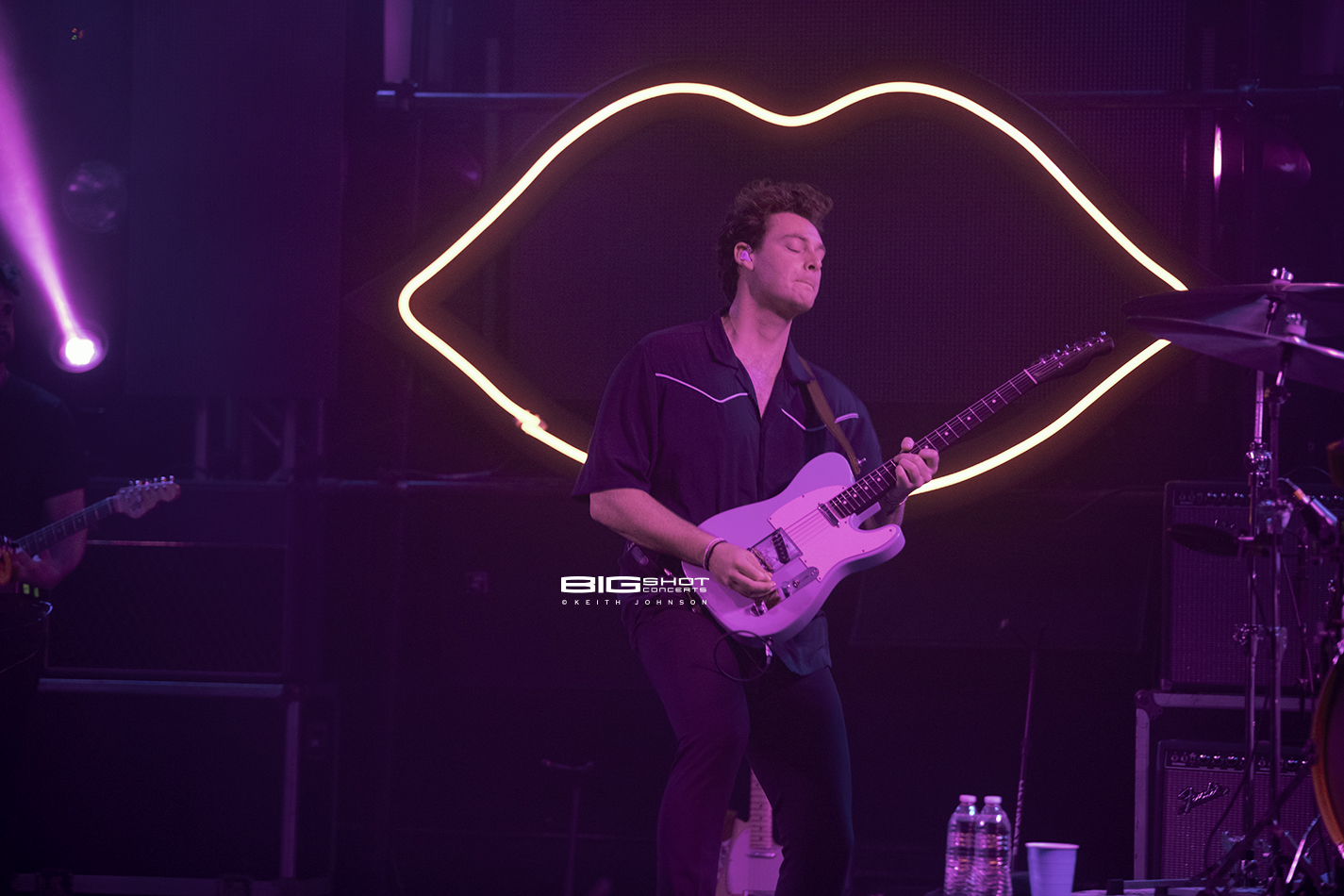 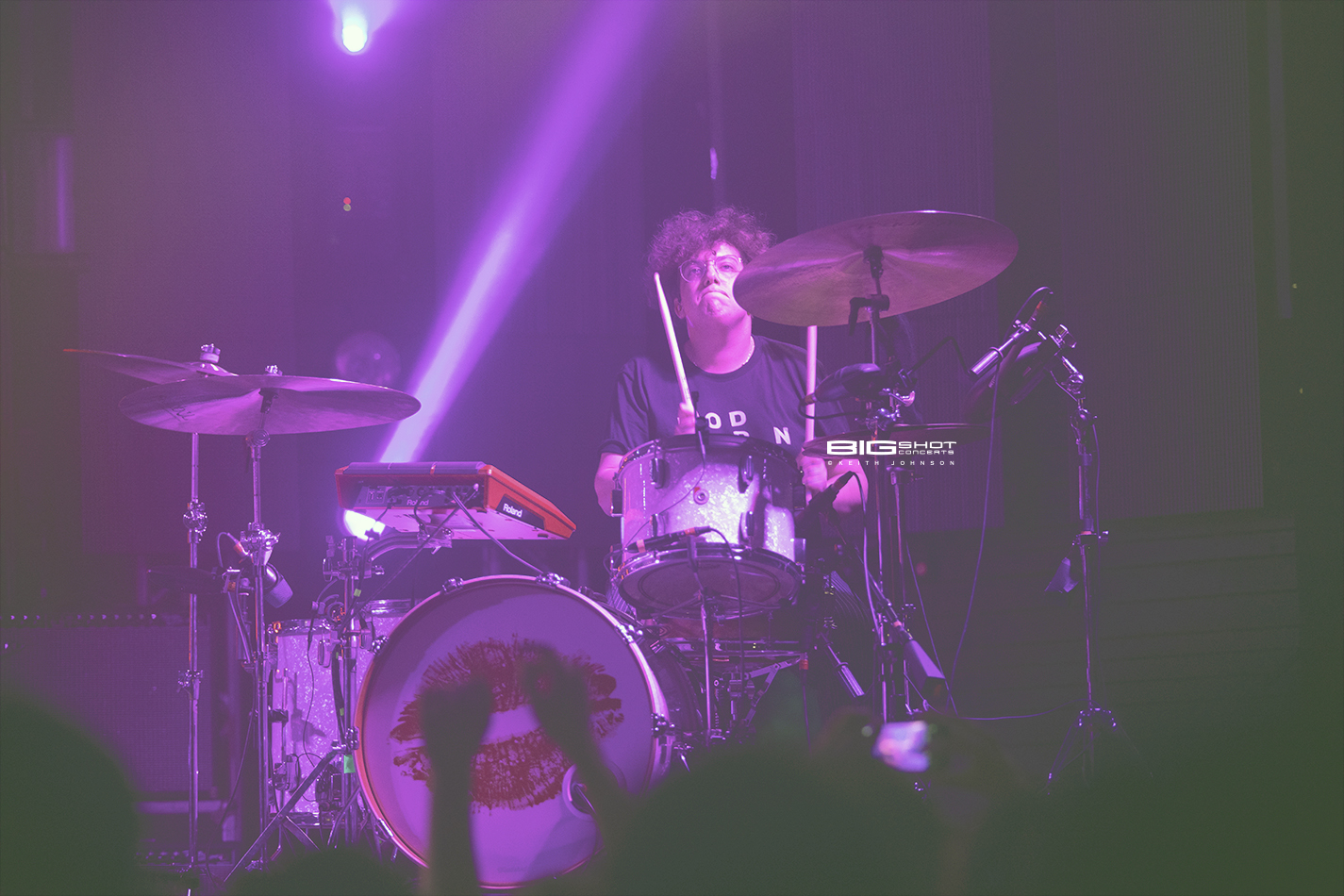 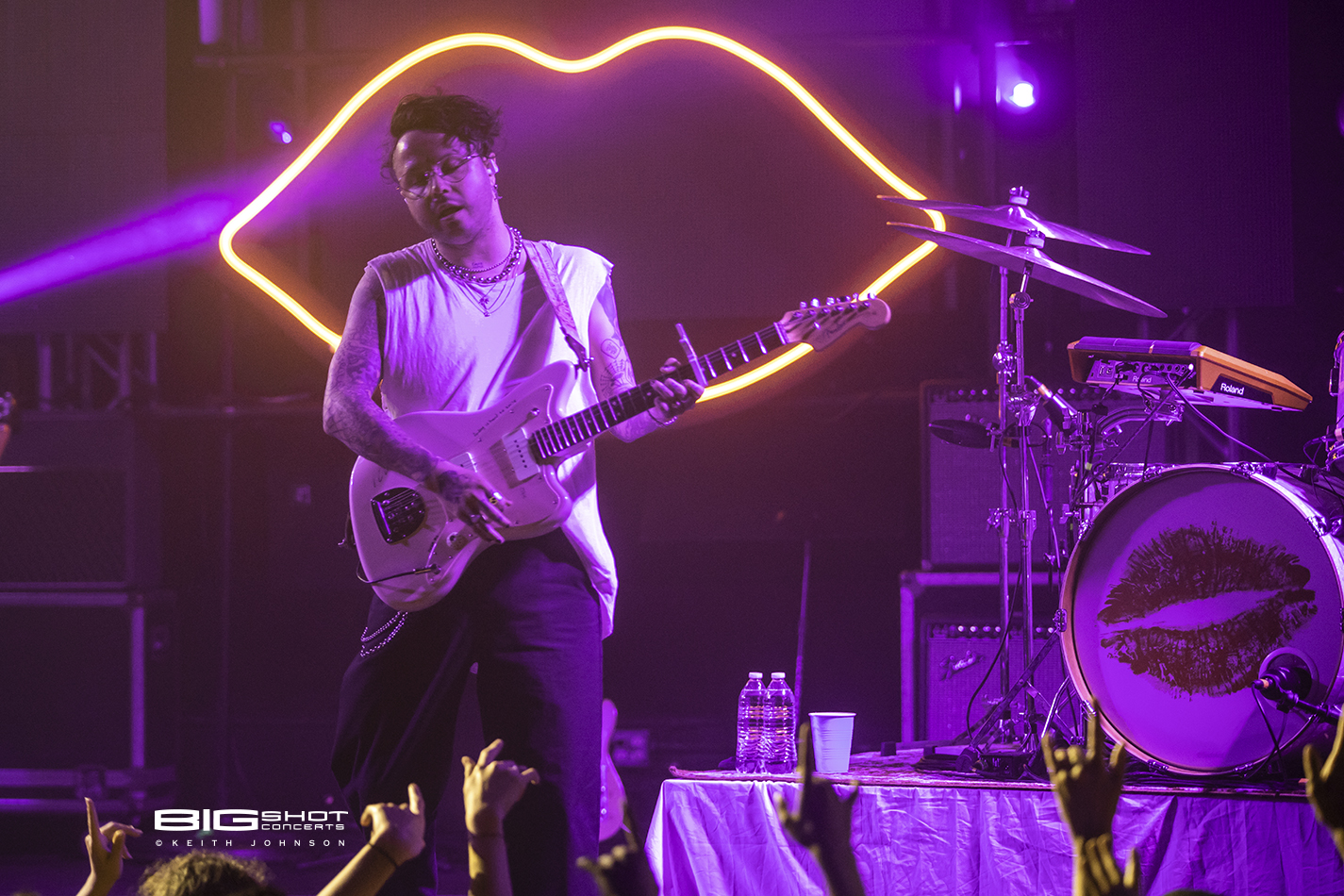 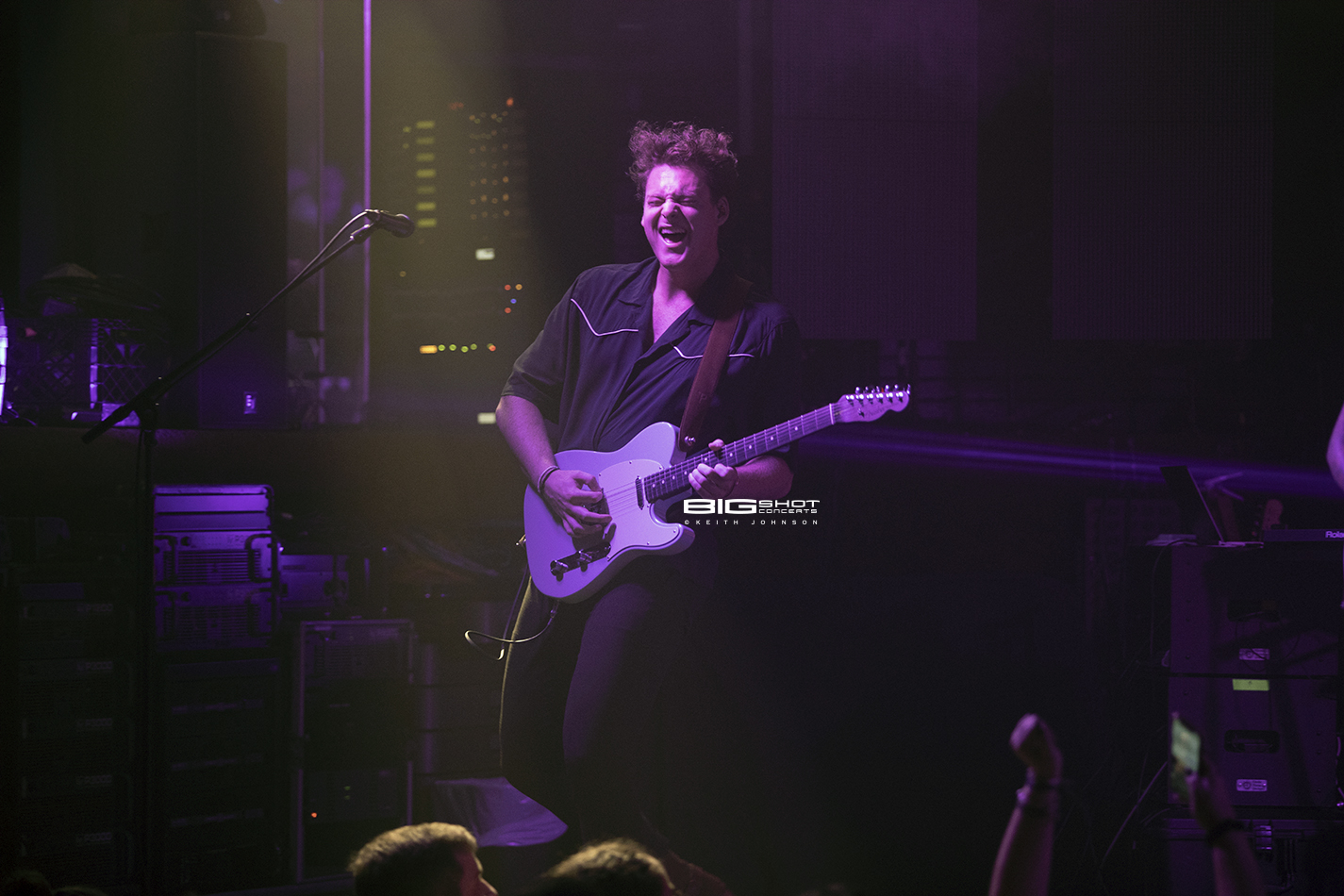 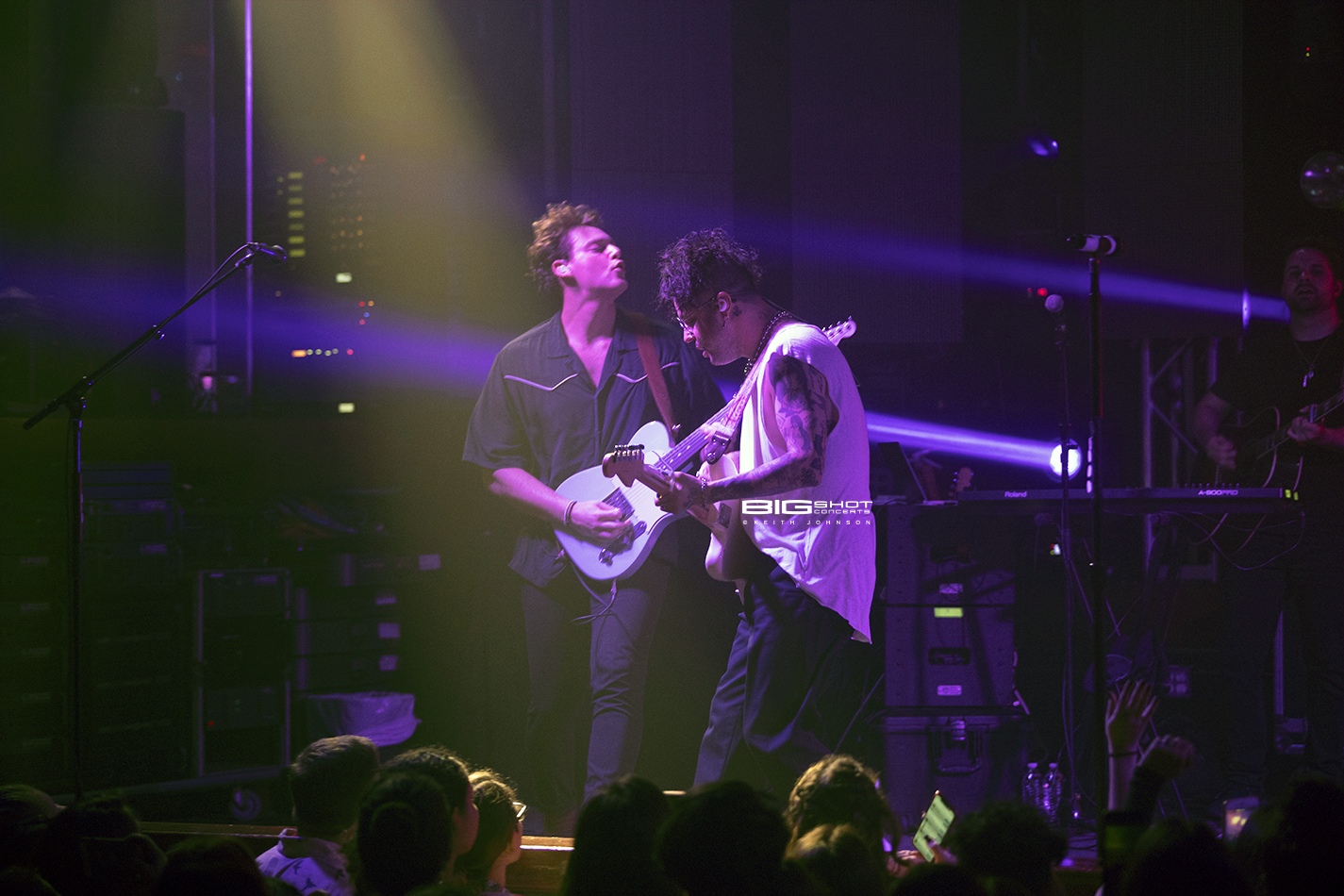 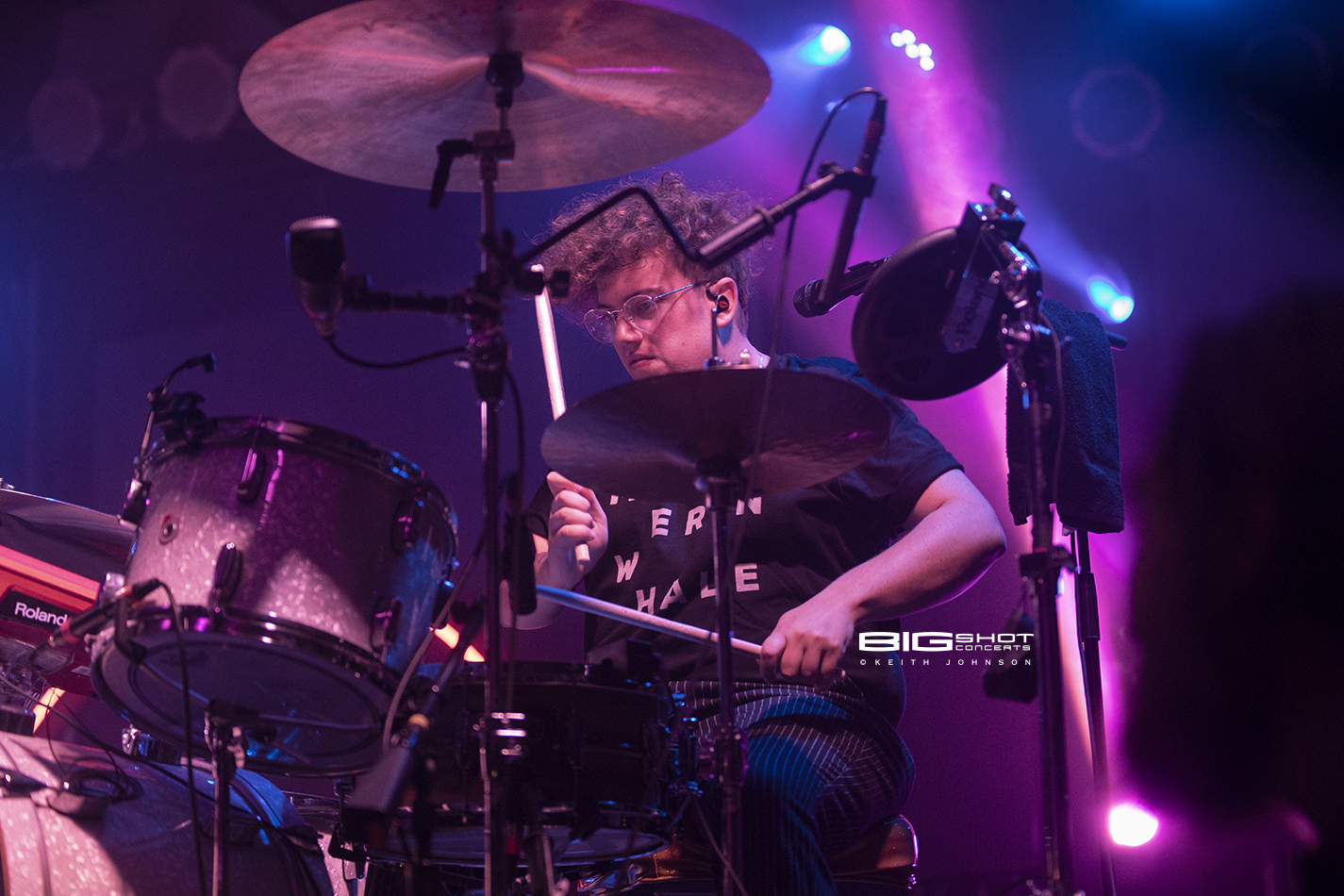 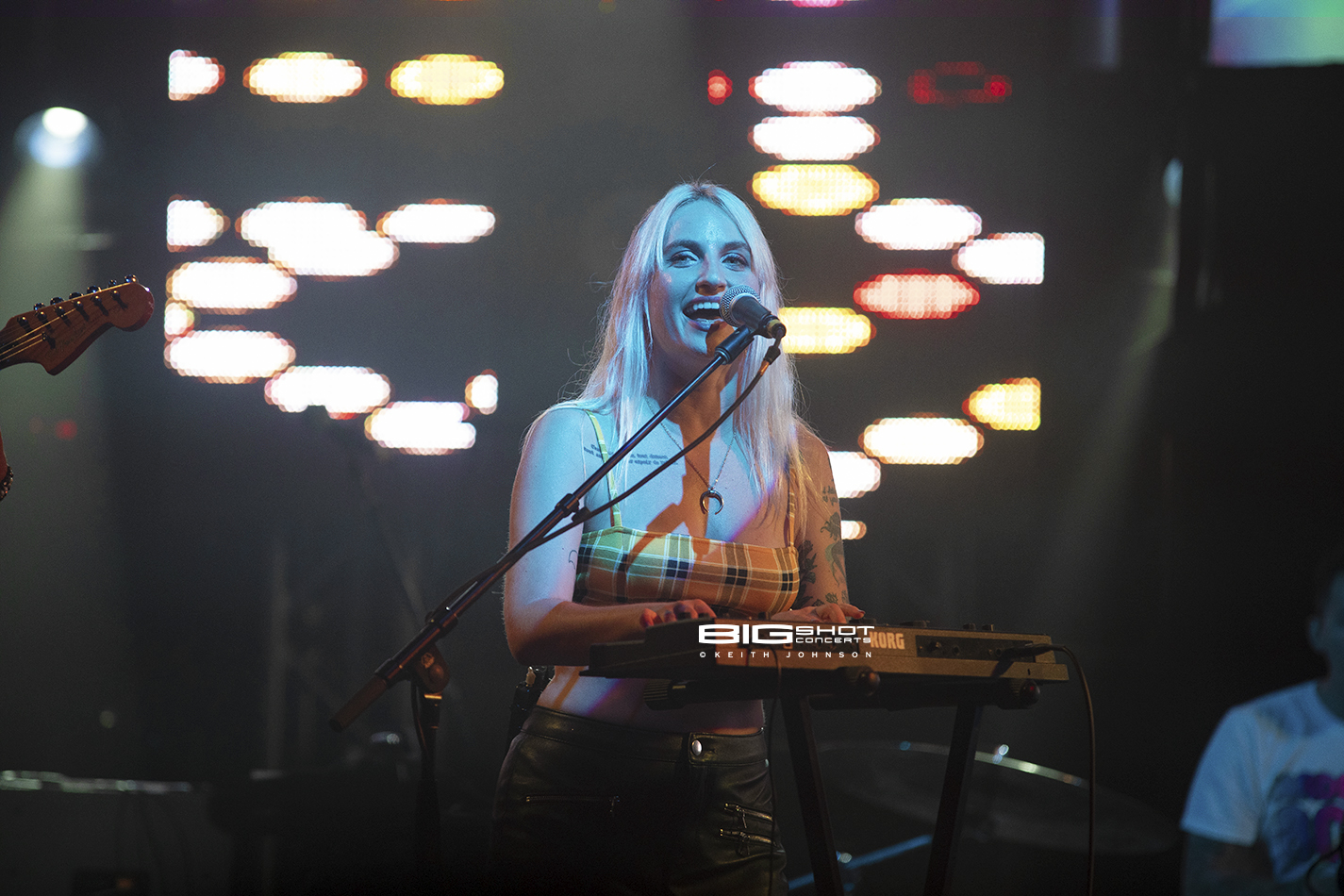 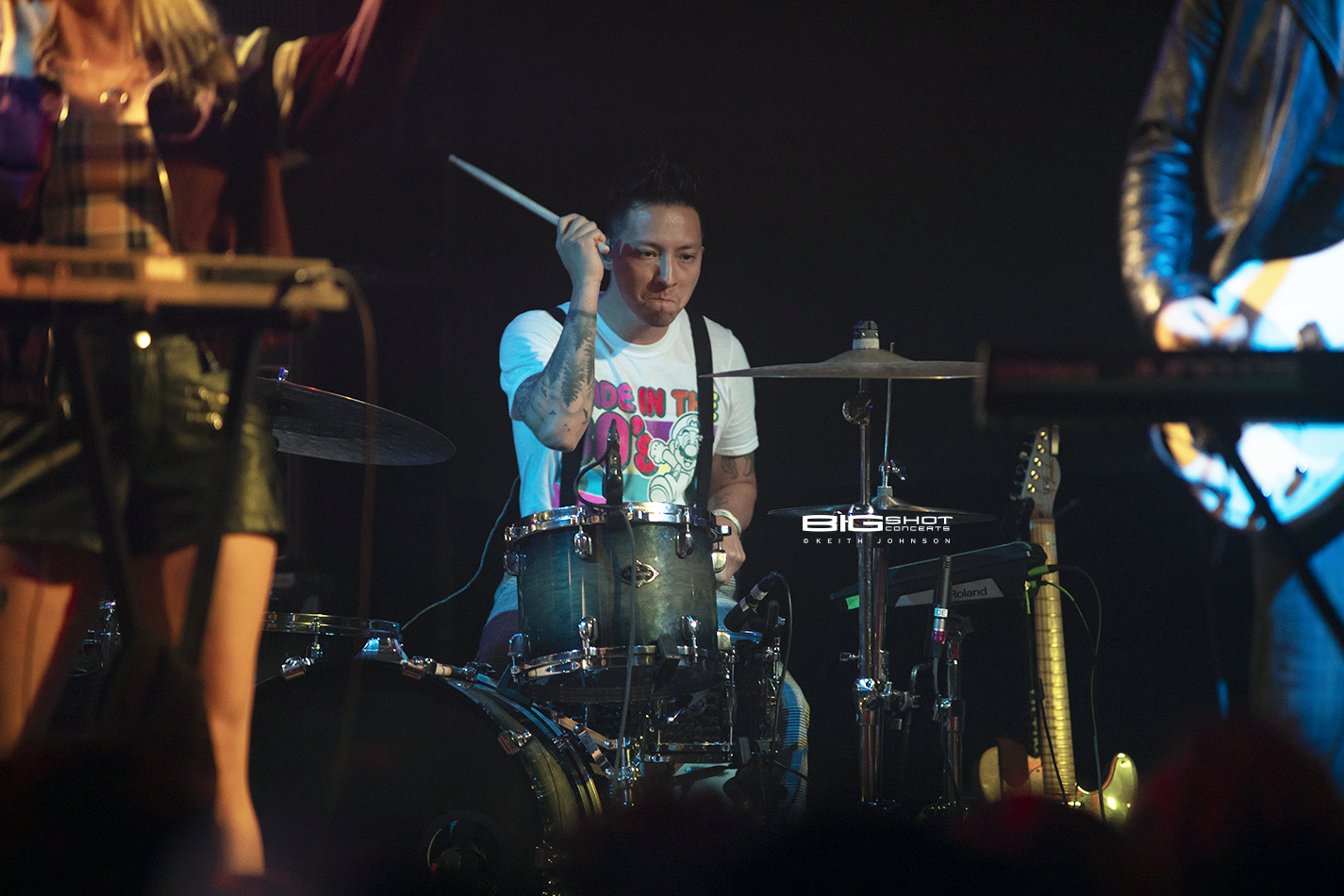 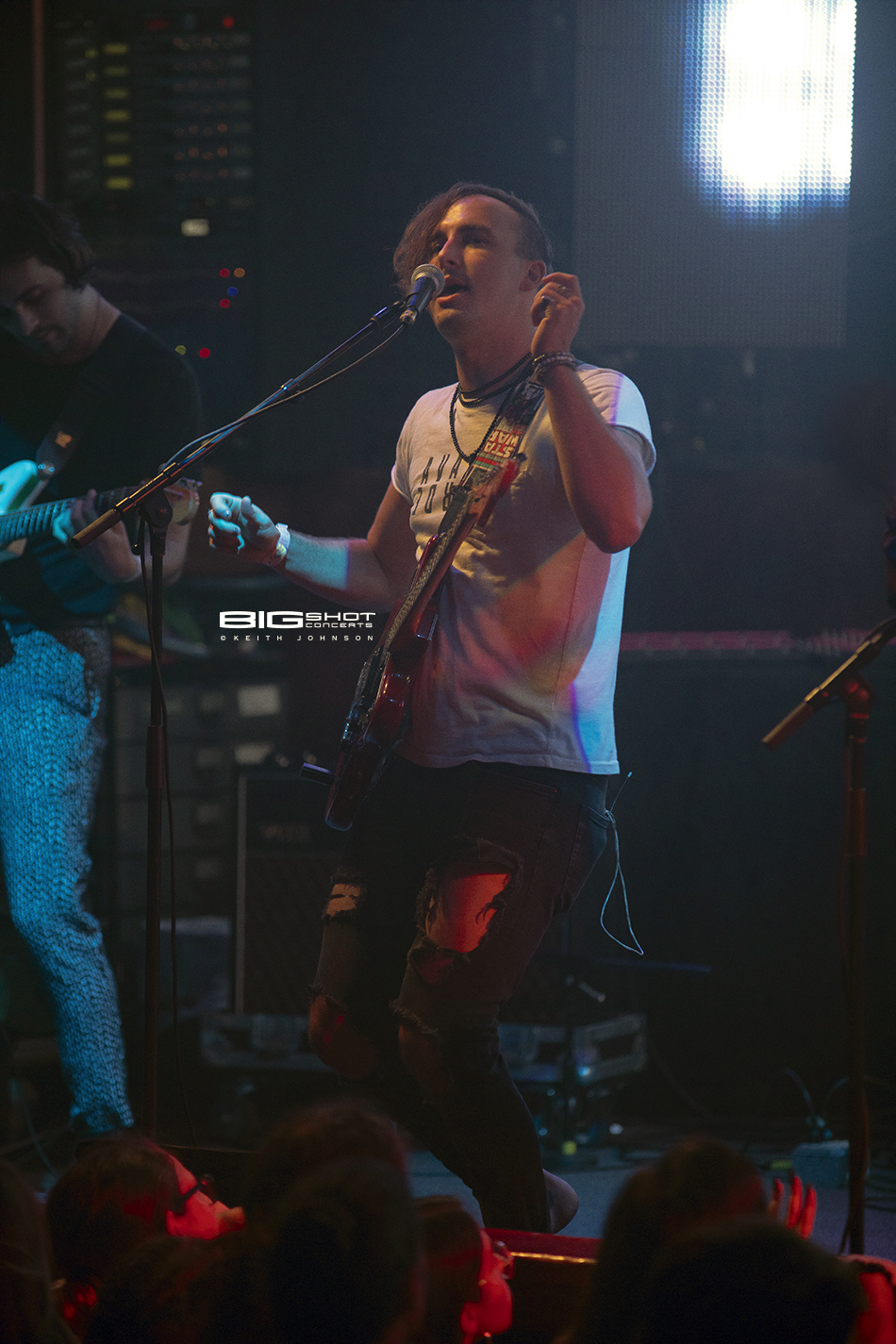 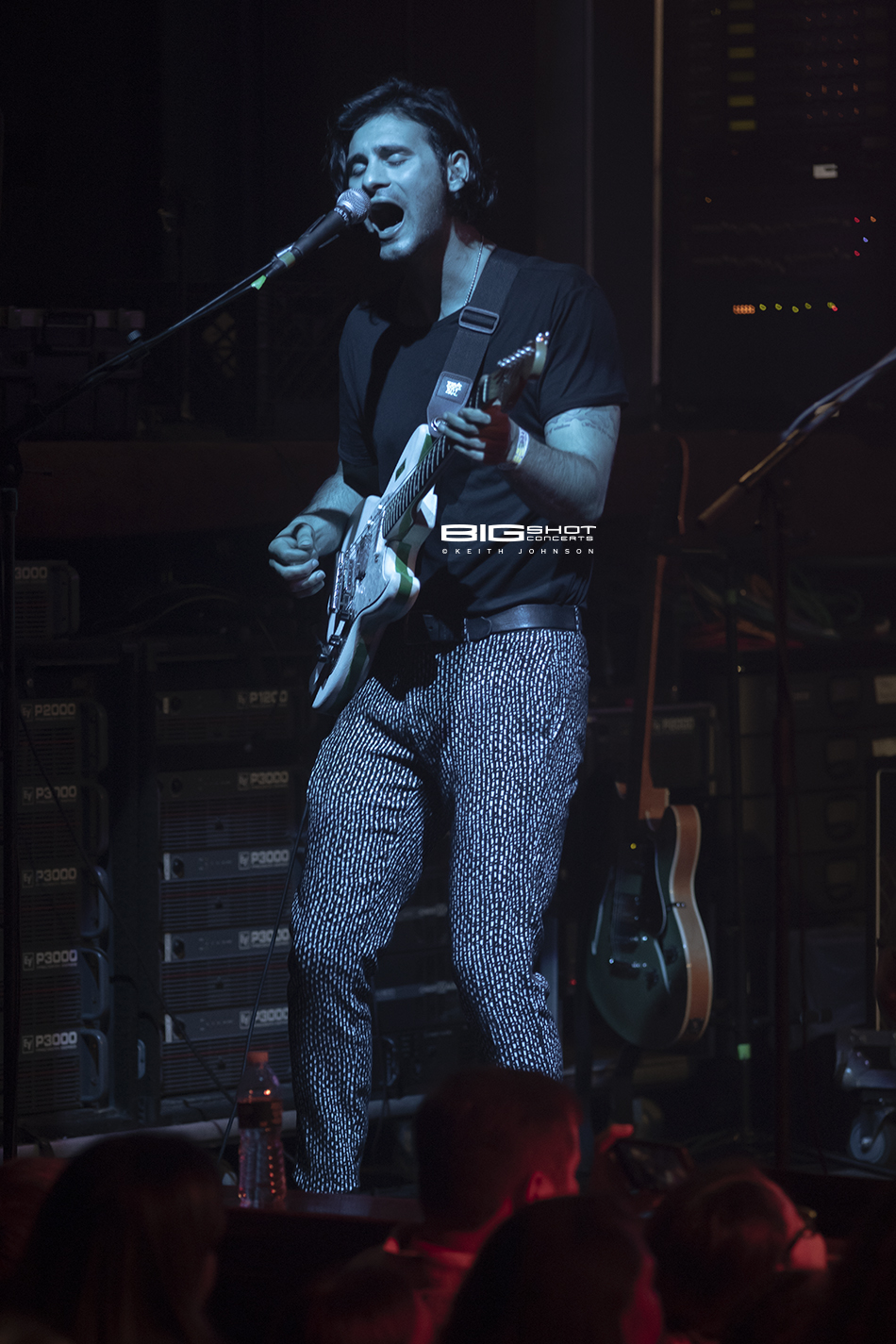 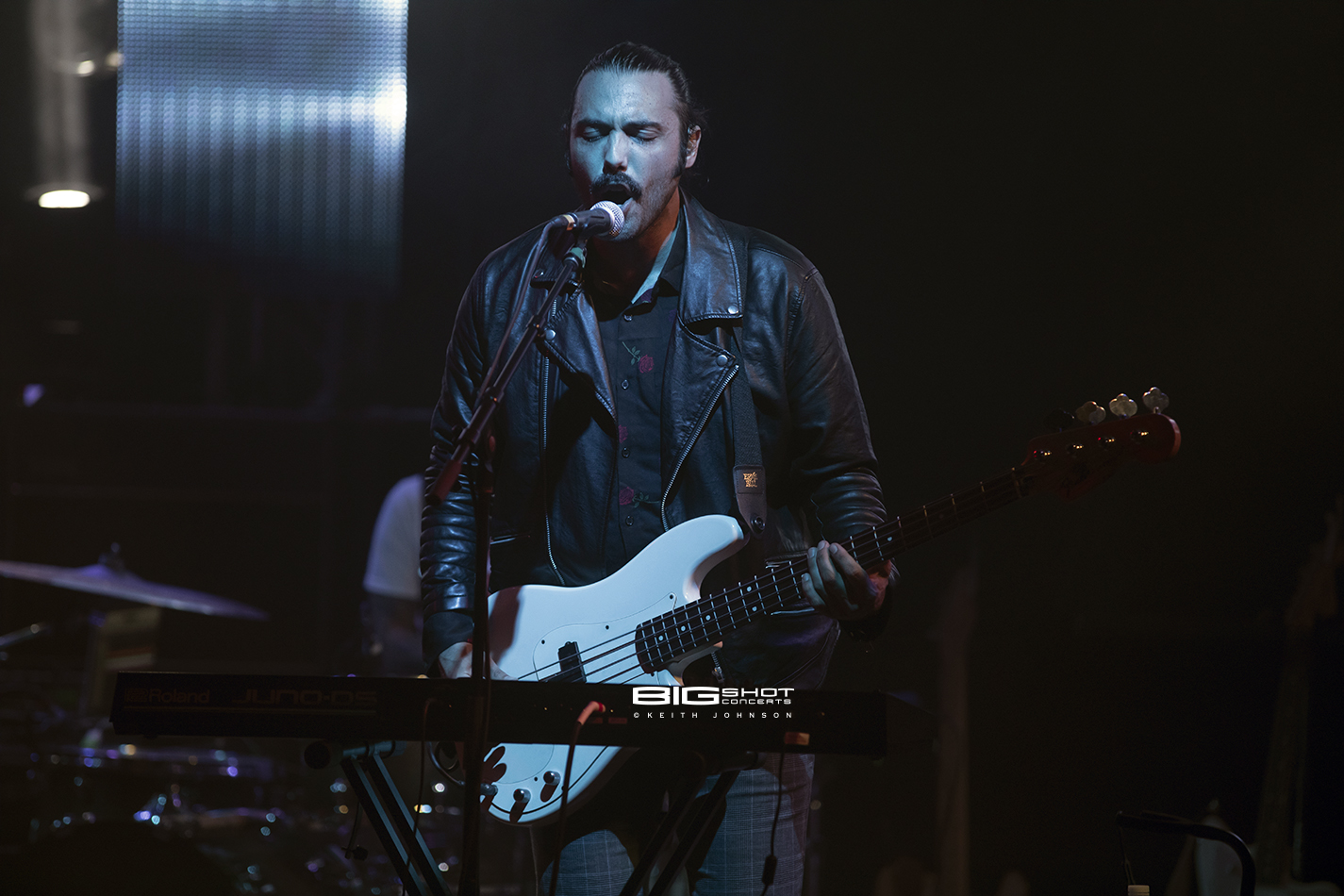 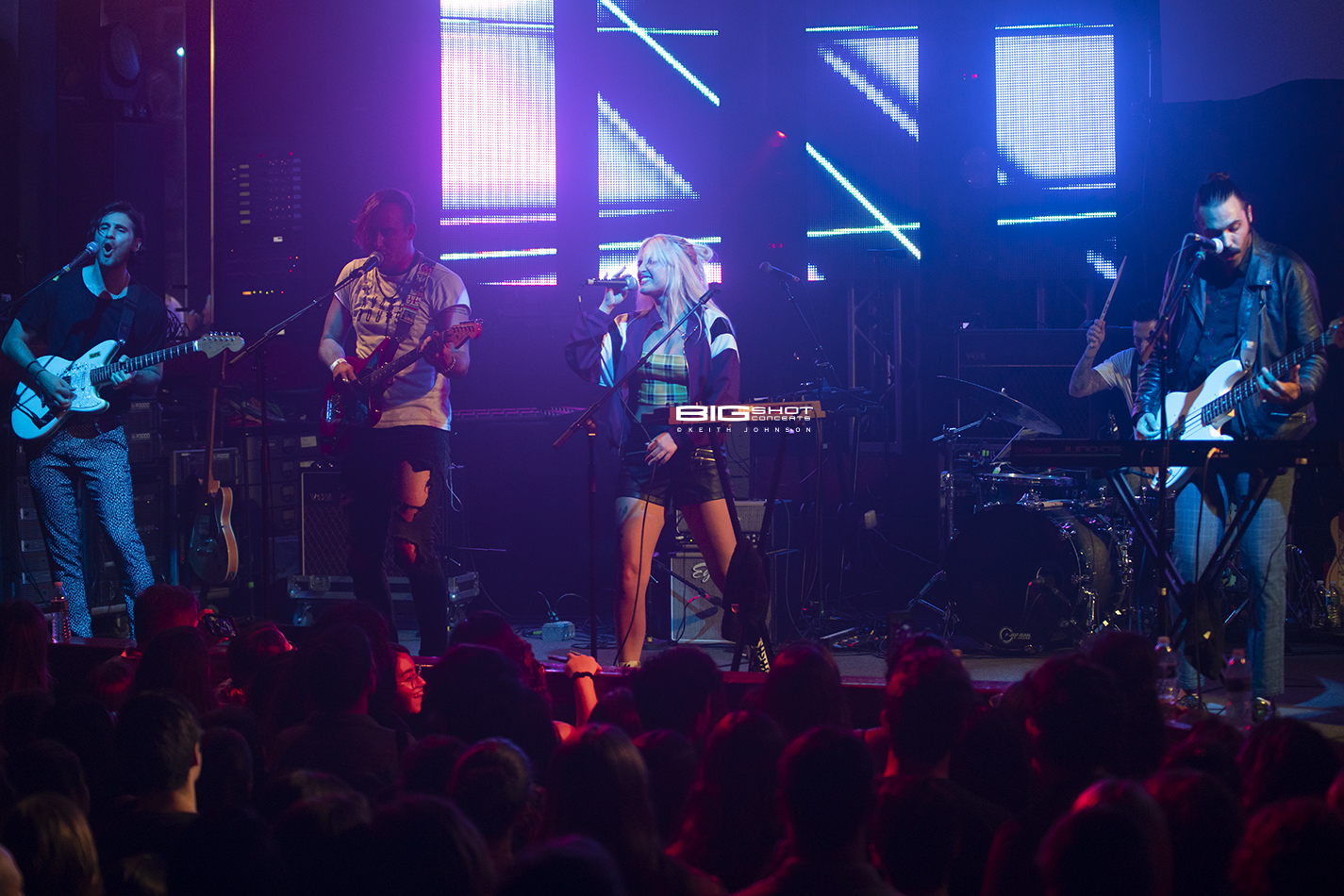 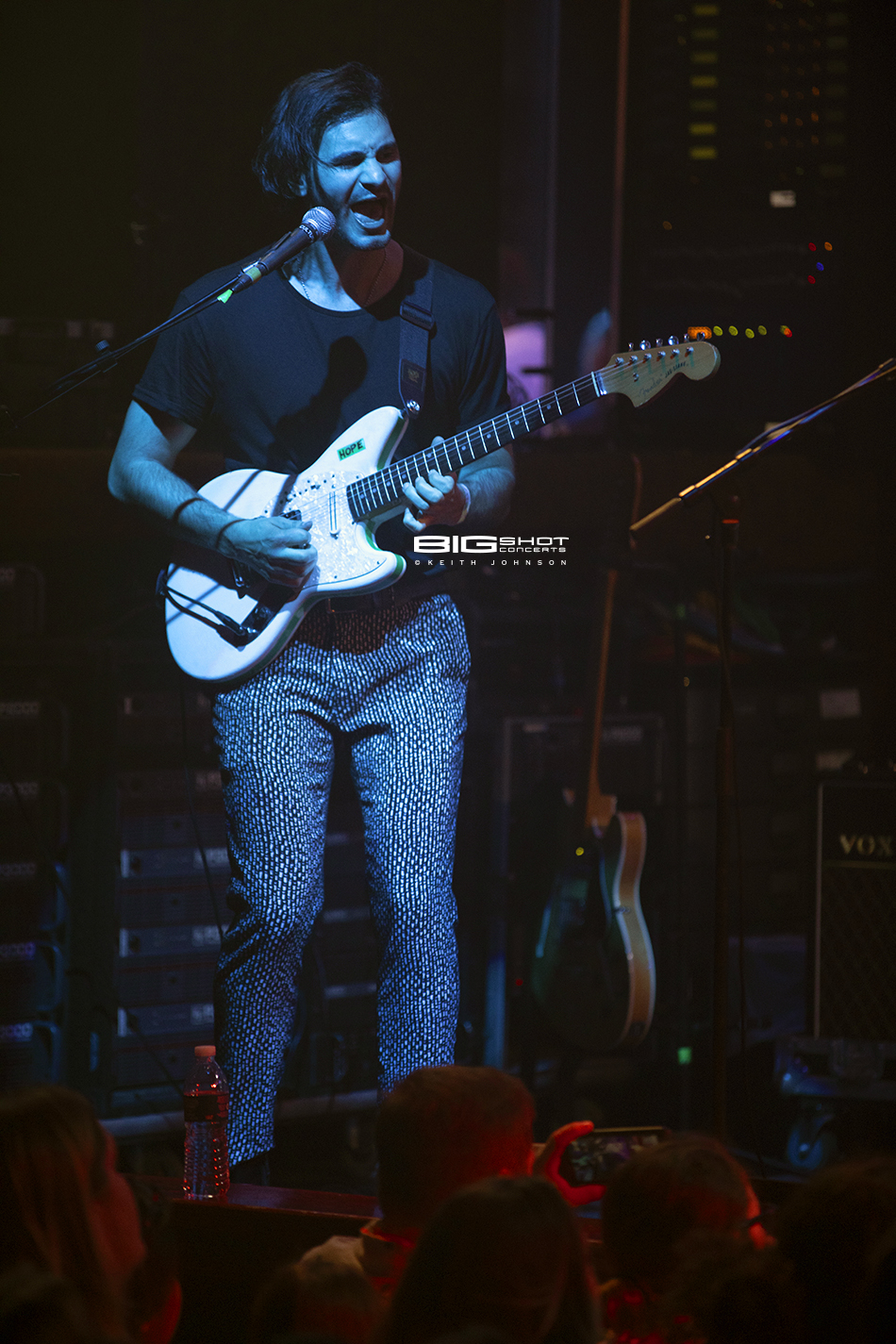 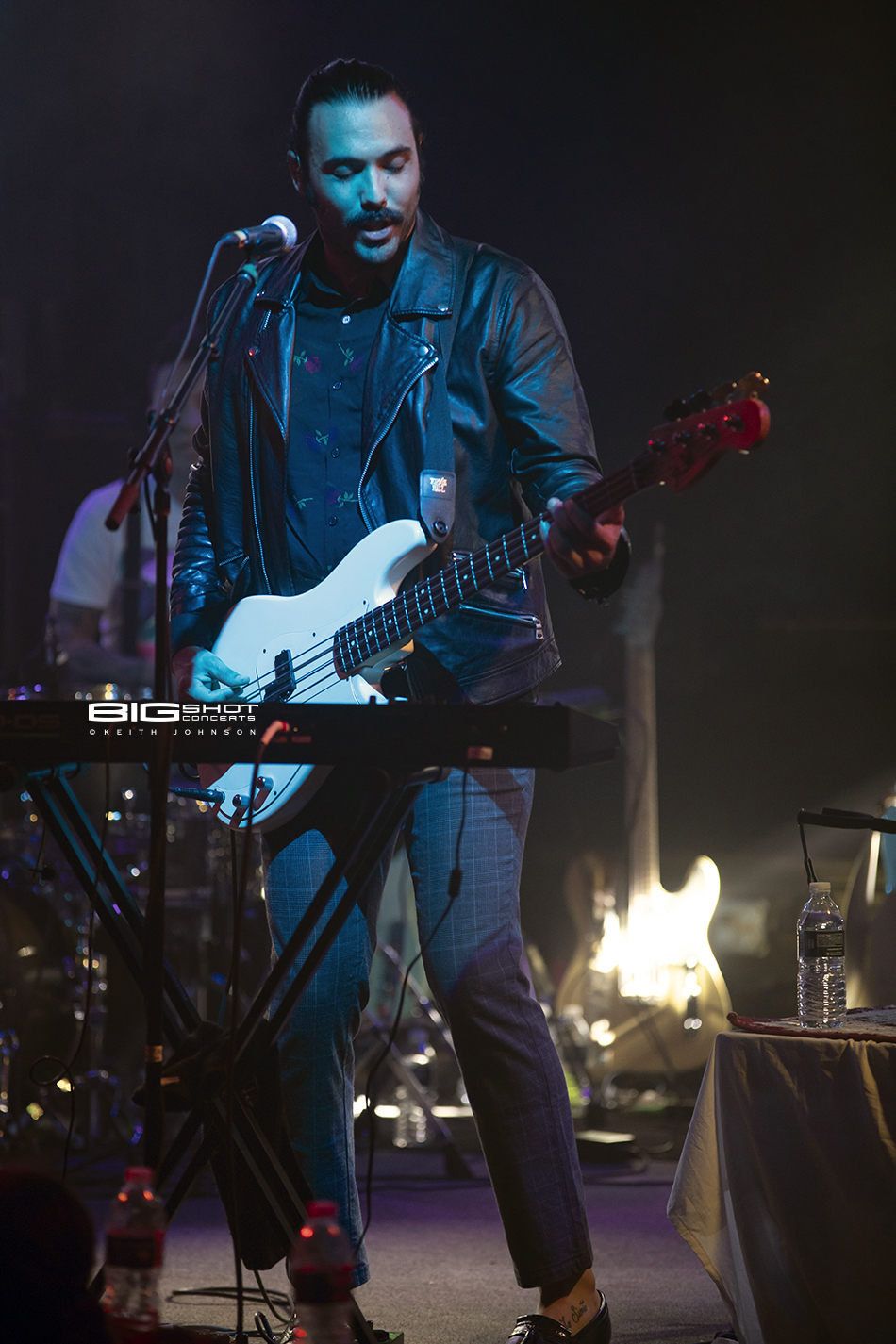 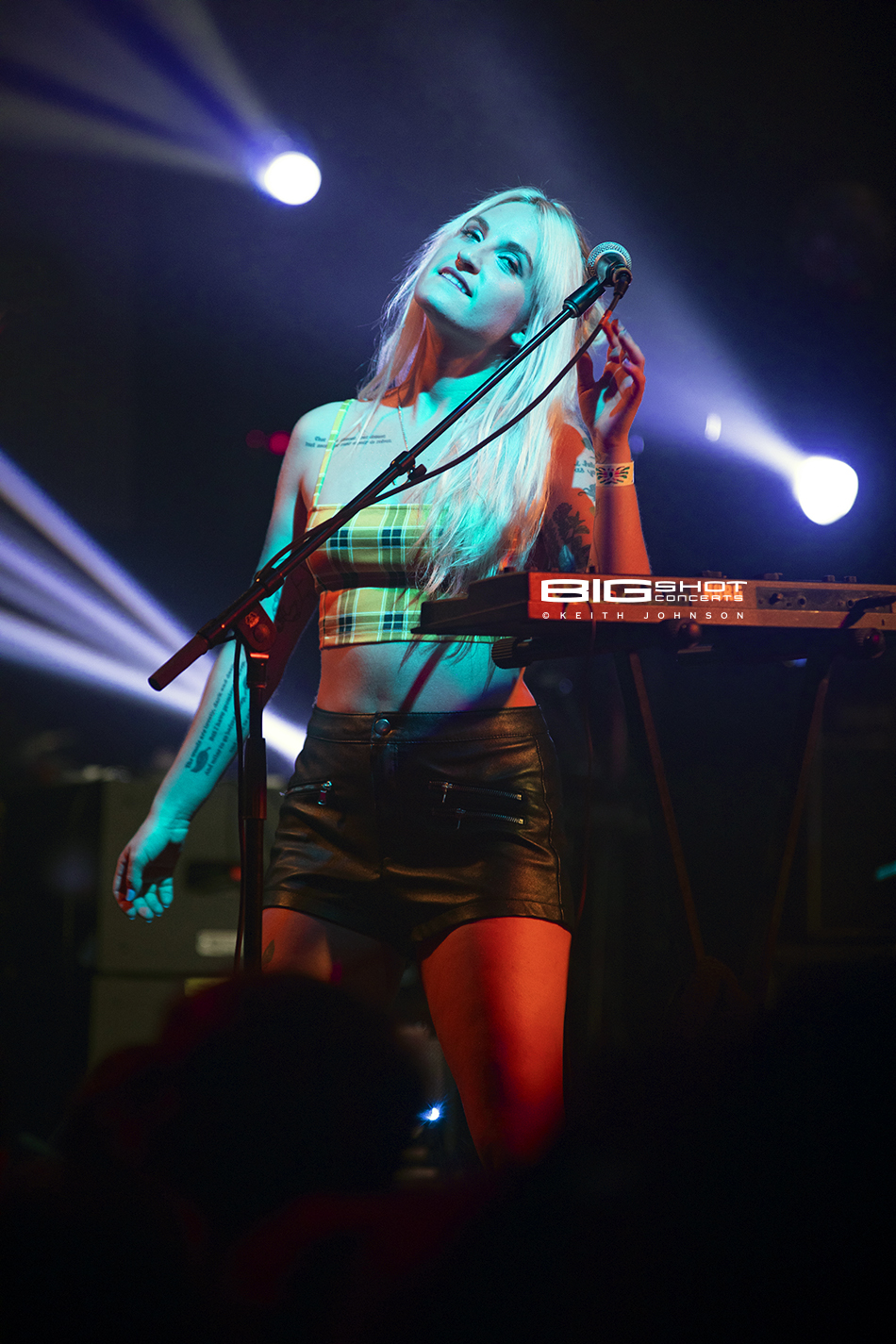 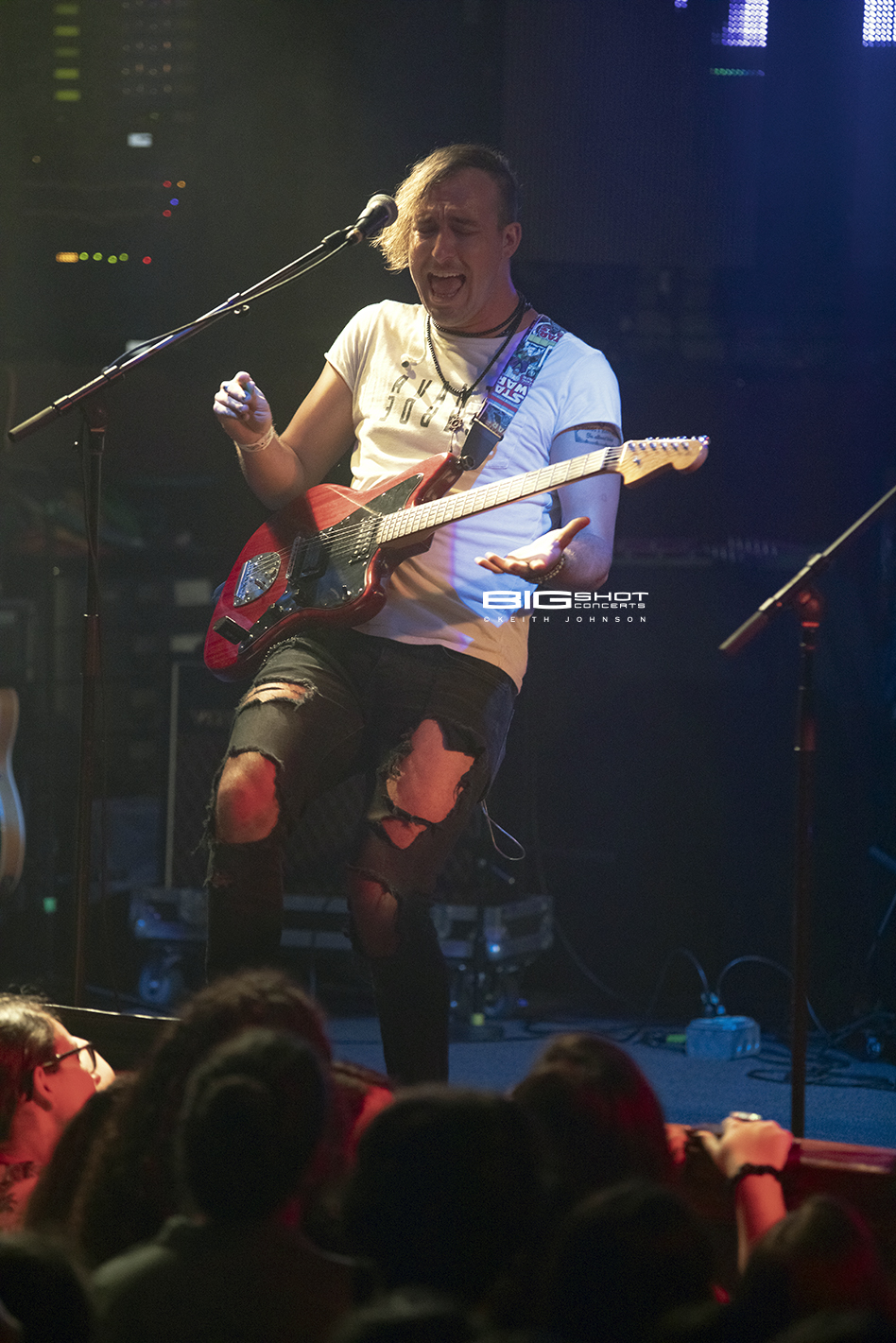 Taylor Morrow on stage at CultureRoom. 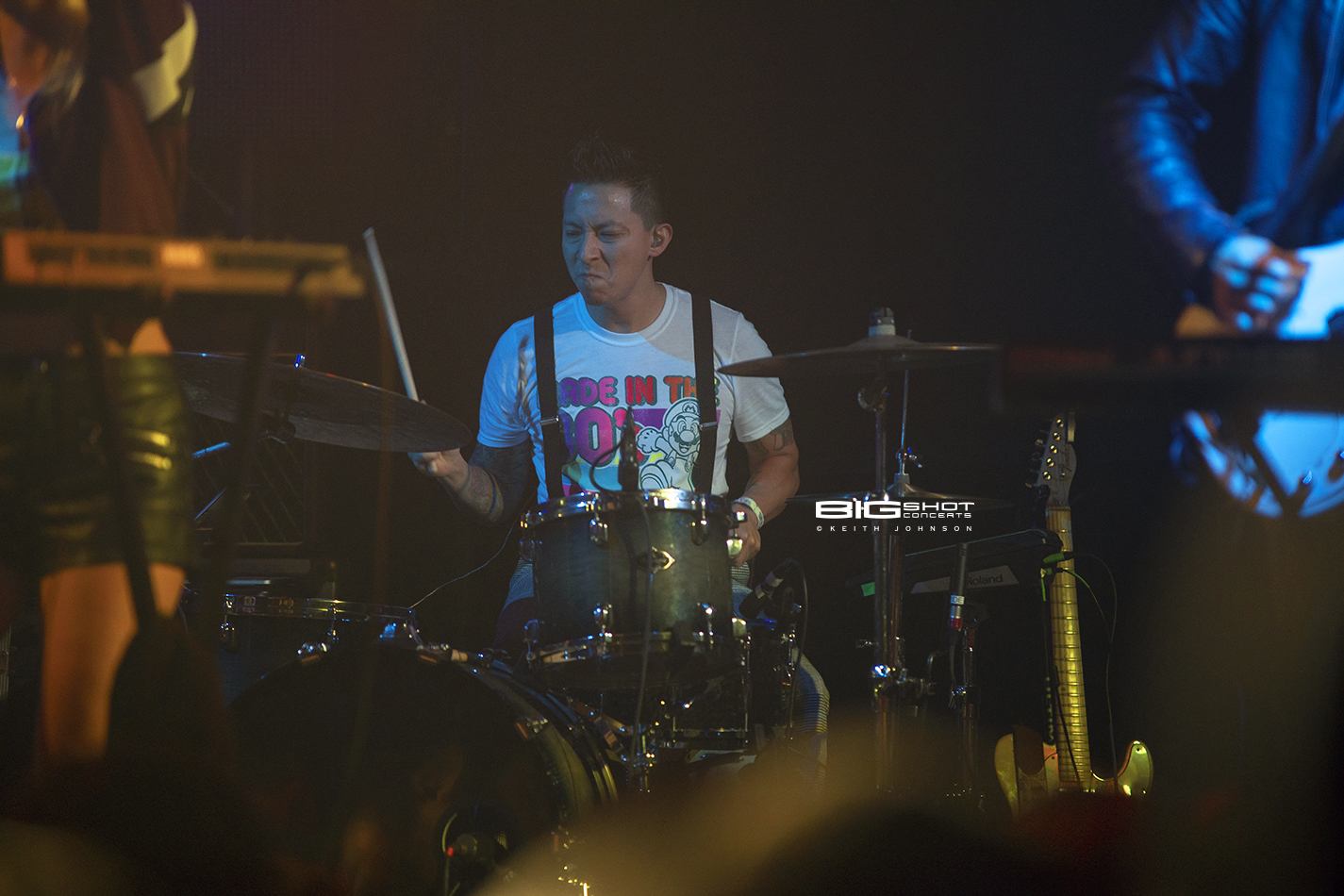 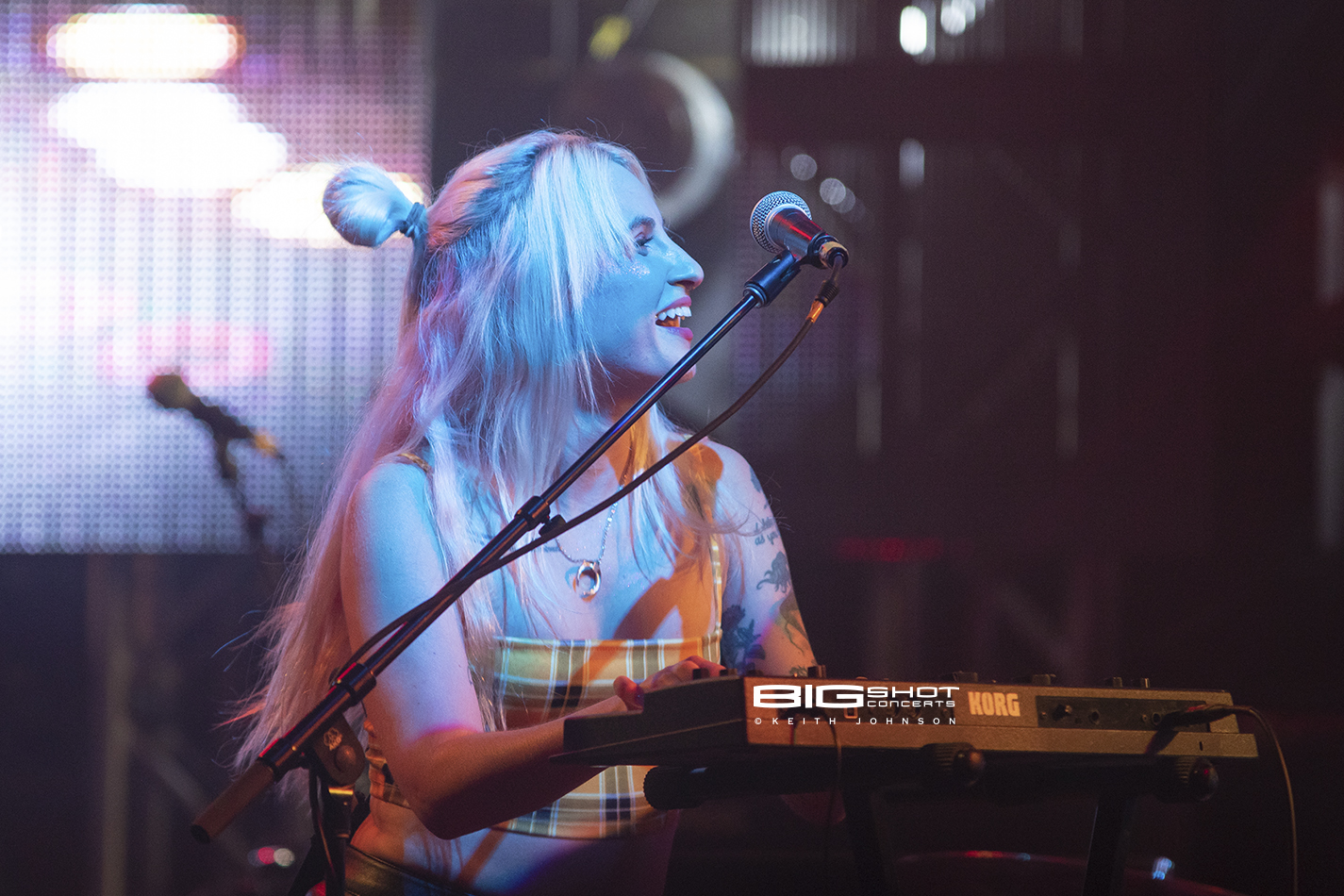