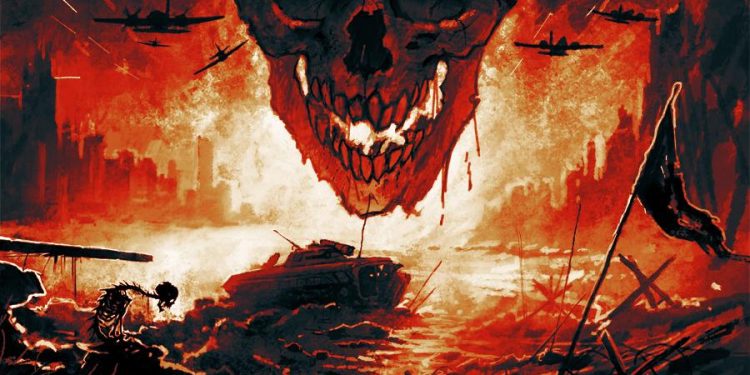 Just months after Lost Symphony raised the bar on classical-infused metal with their debut, Chapter I, the ensemble has returned with a new single, “Conflagration,” from the upcoming Chapter II release.

Primarily composed before, yet eerily perfect for the age of the Pandemic, the eight-track opus – due out October 16 – strains beauty through aural apocalypse. The collective founded by multi-instrumentalist and producer Benny Goodman and comprising his brother Brian (compositions, arrangement), Cory Paza (bass, guitar), Kelly Kereliuk (guitar), Paul Lourenco (drums), and Siobh á n Cronin (violin, viola, electric violin) has once again welcomed a revolving cast of virtuosos to join them for the next phase. This installment includes Marty Friedman, David Ellefson, Jeff Loomis, Bumblefoot and many more.

“Conflagration,” which features the late Oli Herbert, Matt LaPierre and Conrad Simon, ignites Chapter II with a firestorm of rapid soloing that slices right through a hammering beat before the shredding subsides into an ominous cry.

“When I hear the song, I just think of the whole world burning,” Benny Goodman says. “Basically, the guitar players are getting us out. It has the most testosterone. It was literally blowing up my speakers like a ‘Conflagration.’ The adrenaline speaks for itself.”

Lost Symphony was set in motion when Benny Goodman invited guitarists Kelly Kereliuk and Conrad Simon to add another dimension to the classical demo he had composed. An early recording of “Leave Well Enough Alone,” which appears on Chapter II , made its way to All That Remains co-founder and guitar hero Oli Herbert, who quickly jumped aboard as a chief collaborator. Upon arrival, Chapter I immediately received widespread critical acclaim. Metal Insider described it as “the great collision between metal and classical music , ” and BraveWords claimed it has “taken the scene by storm . ”

“With All That Remains, I’m doing about 16 bar solos on every song, so I have a very modest amount of time to say what I need to say,” Herbert previously said. “With this, [Ben]’s like ‘Hey man, I want you to play over like 64 bars.’ So, I have to really think differently about my structure and approach. It’s kind of like more is more, and it lets me really get that side out of me. It really made me consolidate all my resources and put down as much material as possible. I think it’s made me a much better player and musician.” 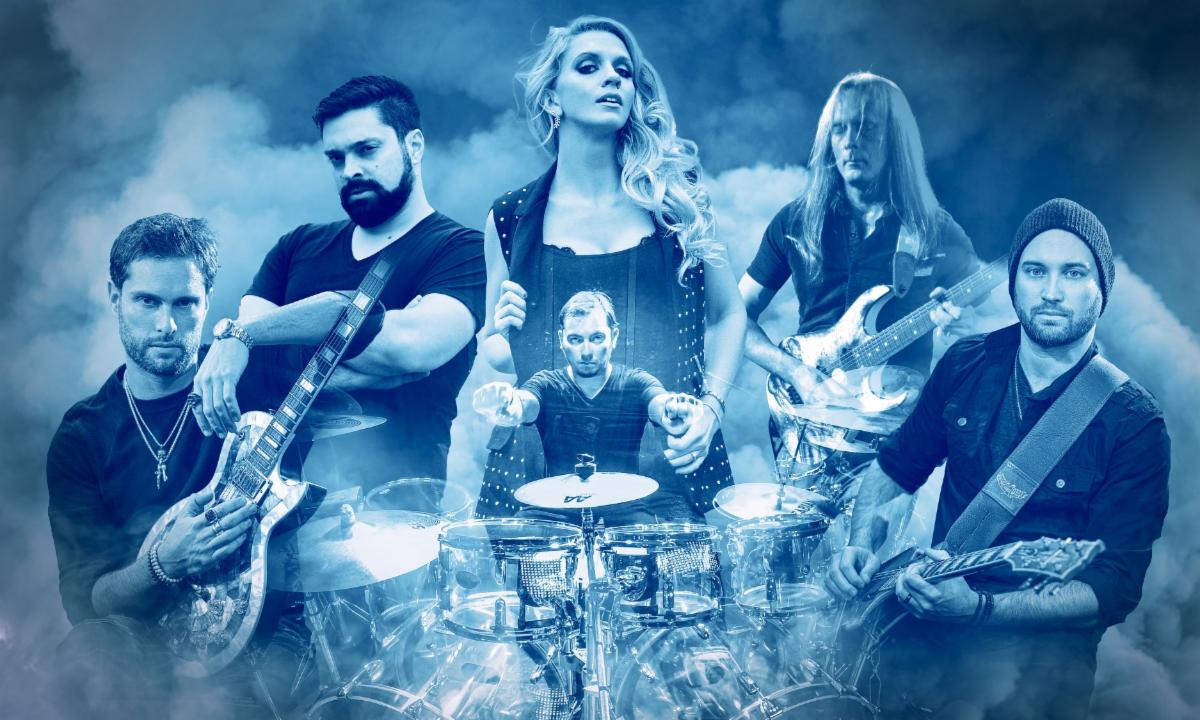