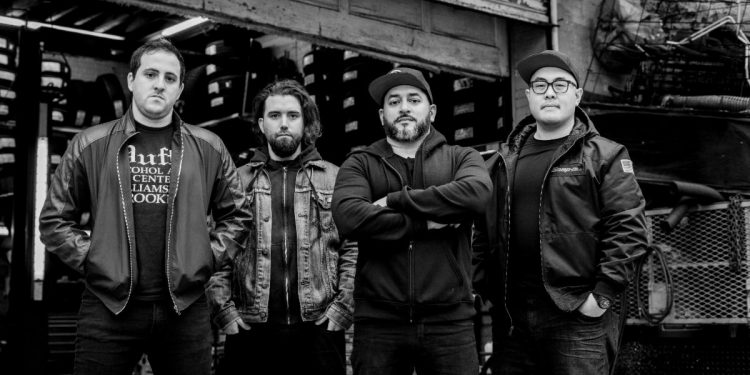 The single is available at https://distrokid.com/hyperfollow/lossbecomes/promises-2.

“This song is a love letter to all the venues and bars that we’ve all spent hours in creating relationships with people who may not even remember our names,” says vocalist Anthony Copozzi. “They gave you a home for those nights you couldn’t sleep, no matter how exhausting the day was. This is a love letter to creating your own fun. It’s a love letter to the local New York music scene. Can’t wait to play and hear live music in a crowded room again.”

LOSS BECOMES made their debut last month with the track “ Focus,” which showcased a modern take on classic metalcore with hardcore tendencies. The group’s music is unforgivingly aggressive and executed with intensity and vigor. Copozzi’s ferocious enthusiasm can be heard on every lyric, giving the band what can only be described as a full aural assault.

“‘Promises’ is one of my favorite songs to play,” says bassist Will Gomez. “I feel like it showcases so much of what we have to offer as musicians and solidifies our sound as a band.”

Anyone who knows Chef Brian Tsao knows that he loves his metal licks as much as his tasty licks, so it was only a matter of time before Tsao threw his chef hat into the metal ring. Recognized nationally for defeating Bobby Flay on his eponymous show Beat Bobby Flay , and regionally for leading the kitchen at Beauty & Essex NYC, Tsao is not your typical chef – he wants to fill your ears as much as he wants to fill your belly. With a heavy appetite for heavy music, Tsao picked up his guitar and was ready for a new adventure, so he reached out to friends Alec Kossoff and Will Gomez, both established musicians in the heavy music scene. Kossoff, previously of DC-based progressive metal act Wings Denied , had relocated to NYC where he made his mark as a professional acrobat, stunt man and trapeze instructor. Gomez, a hospital radiologic technologist who continues to work through the Covid outbreak since March, earned his stripes as the former bassist of NYC bands Johnny Cage is a Fake and Tiger Flowers.

In the bowels of an NYC practice room called Funkadelic, the trio carved and shaped their varying styles, writing together for months until Loss Becomes was born. In search of a powerful voice to complete the circle, all roads led to Anthony Copozzi who earned his vocal chops as lead singer of Long Island metal act Thracian. 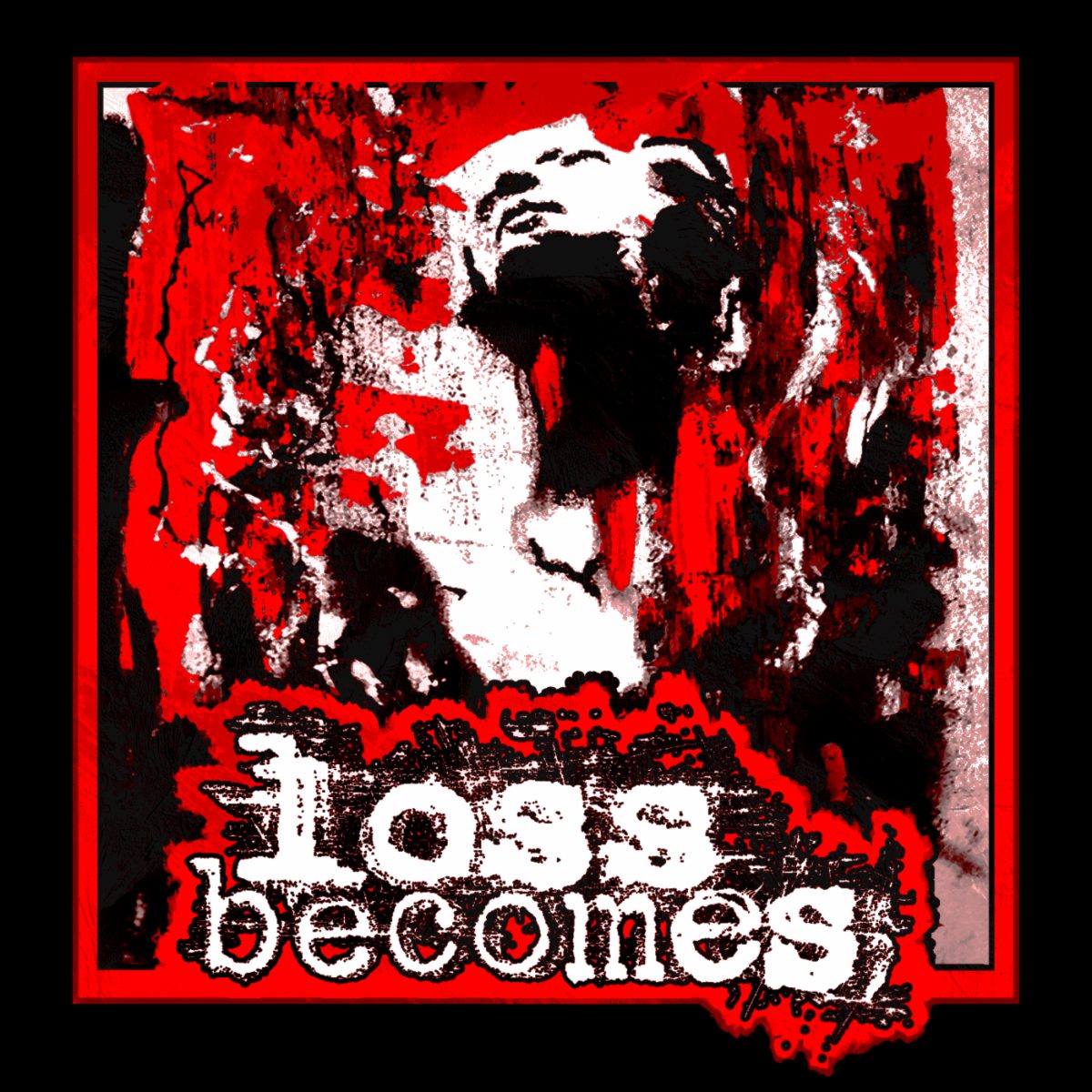