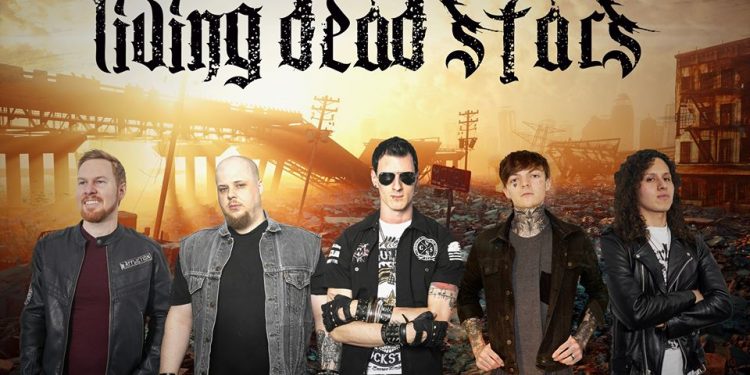 Vocalist M. Nox says, “It’s giving us a great sense of achievement being able to release this record with a reputable label, as it’s the culmination of three and half years of really hard work finally being able to be shown to as big an audience as possible.” On what the album means to him, Nox notes, “It’s about seeing the negativity of the world but finding a way to change your circumstances for the betterment of everyone.” 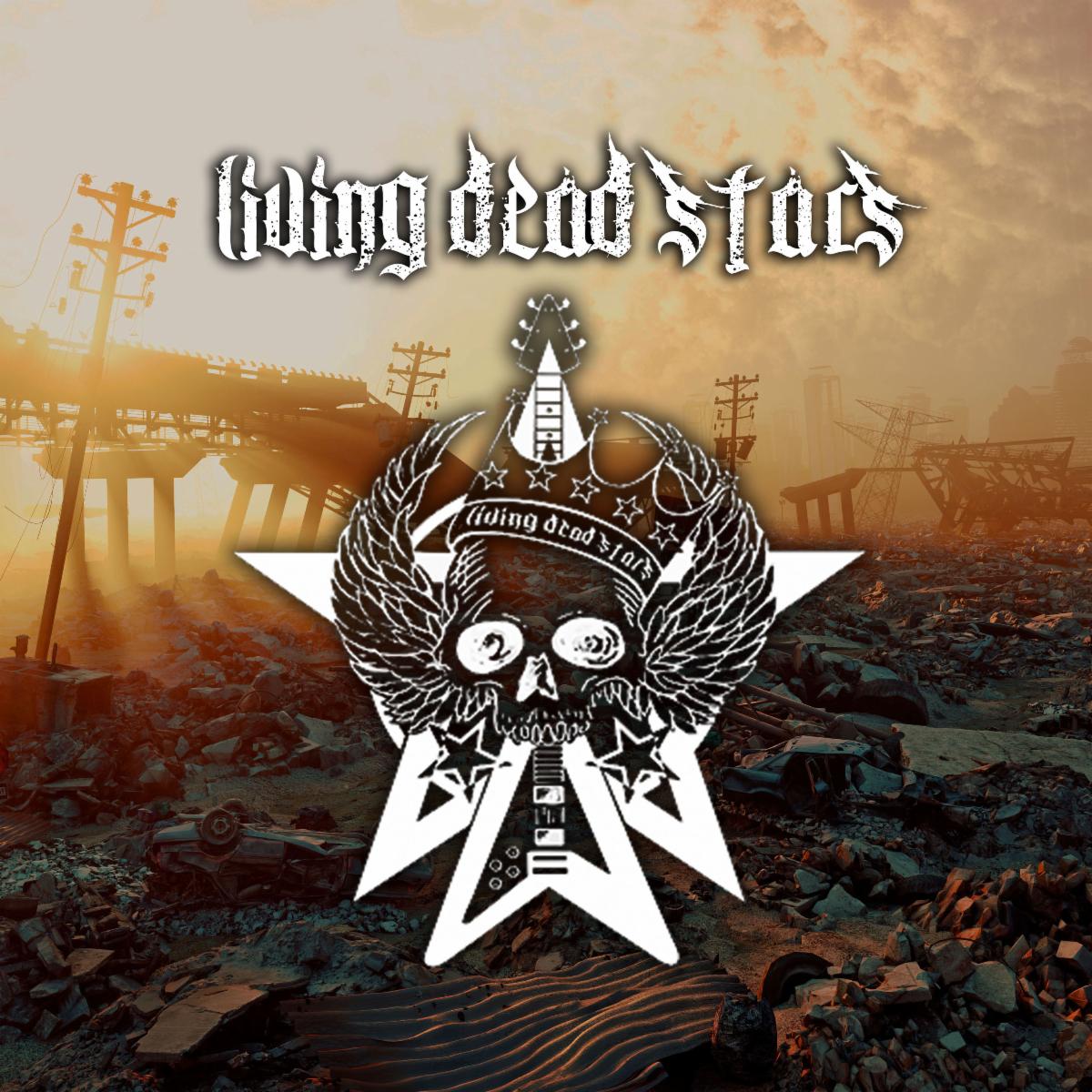 Since members of Living Dead Stars live in Europe and California, the band believes the album has a global vibe to it. Drummer Ashley Guest says, “Having a band with members living thousands of miles apart brings a new meaning to the genre of world music.” Even with these challenges, the band is able to come together to create dynamic hard rock. Parts of the album were recorded in LA while others were recorded in England.

At the beginning of March, Living Dead Stars premiered their music video for “In Pieces,” the instant grat track from the debut self-titled album. The emotionally charged hard rock single features Max Georgiev from Falling in Reverse on guitars. The music video was produced by Eric Thirteen and co-produced by Larissa Kirchmair (Lynx Prod).