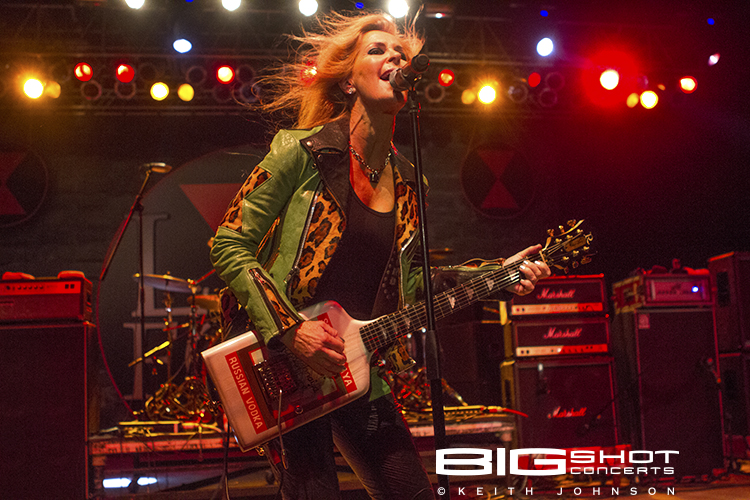 Rockers, rebels and runaways all came out to party with Lita Ford at Pompano Beach Amphitheater on August 28, 2015.

The diminutive guitar player/vocalist opened with “Larger Than Life” then pummeled the fans with relentless guitar riffs. On stage, Lita Ford was all smiles and snarls, with plenty of feisty attitude. Her hard rocking set included songs like “Bitch,” “Hungry” and “Falling In and Out of Love,” co-written by Nikki Sixx of Motley Crue.

Though Lita Ford wasn’t clad entirely in black leather, she did look good in green leather, adorned with a dangerous black widow symbol. If that ominous hourglass is a harbinger of things to come, the guys in the band didn’t seem to mind. They played like they were having the time of their lives … without worrying about Lita Ford injecting them with any venom after their performance.

All innuendoes aside, this band is tight. They kick out the jams with heartfelt exuberance, leaving little doubt that they are totally committed to giving the fans an over the top performance. In a concert dominated by 80s bands that rocked the world, Lita Ford proved that she is still the reigning queen of scorching guitars, screaming vocals and big hair.

Lita Ford cut her hard-rocking teeth at the age of 17 and immediately exploded onto the music scene like a cherry bomb. Even at 57 years of age, she shows no signs of toning it down — and there were more than a handful of fans screaming for her to kiss them deadly during the concert. 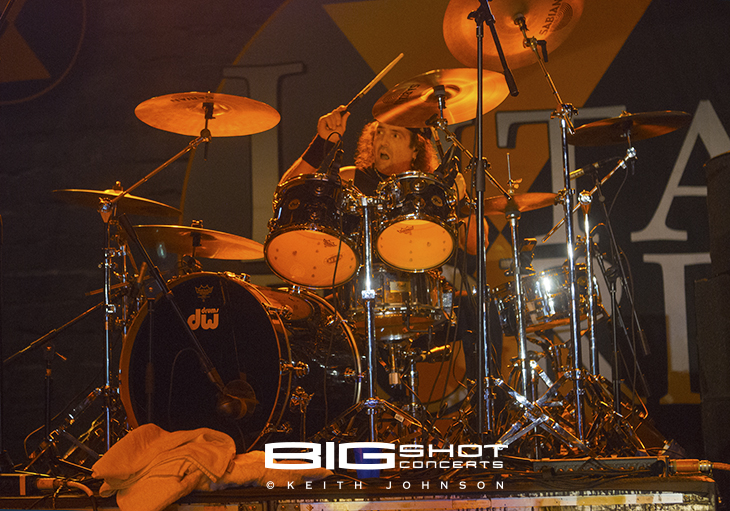 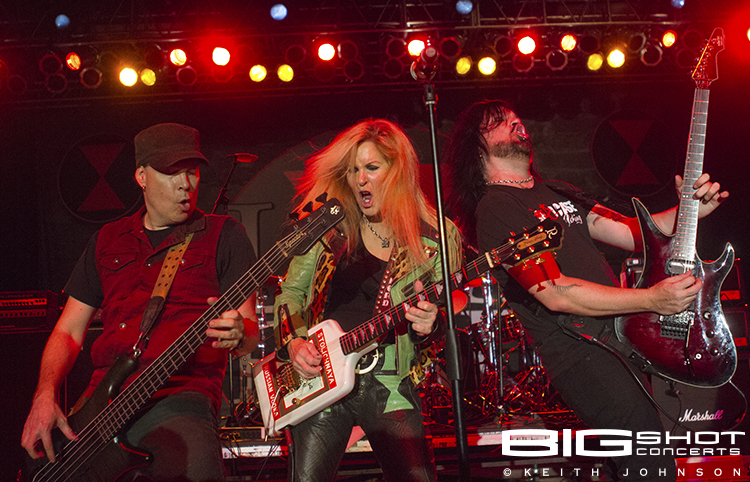 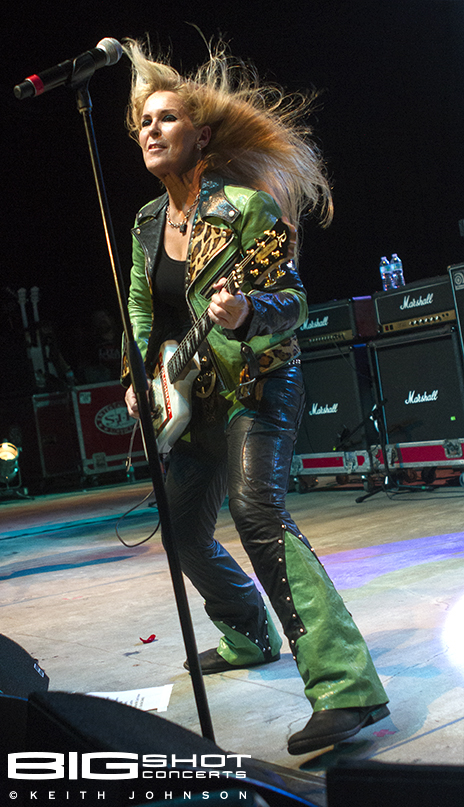 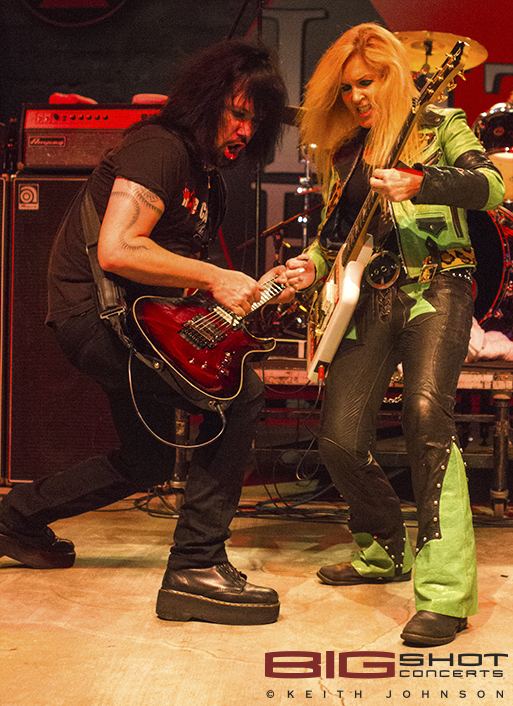 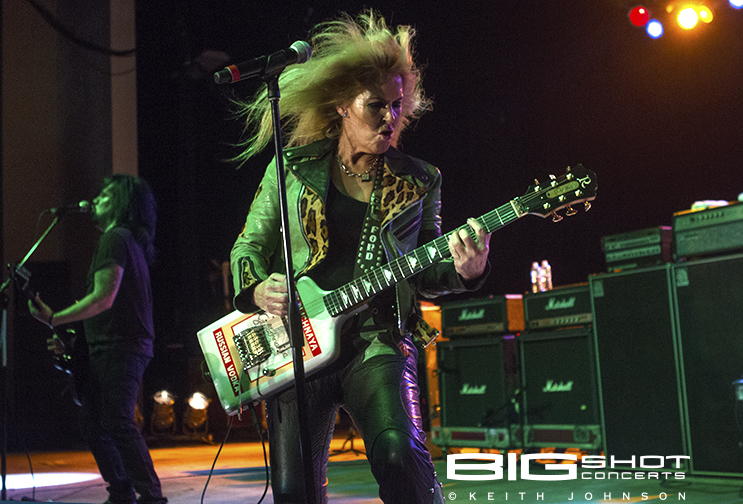 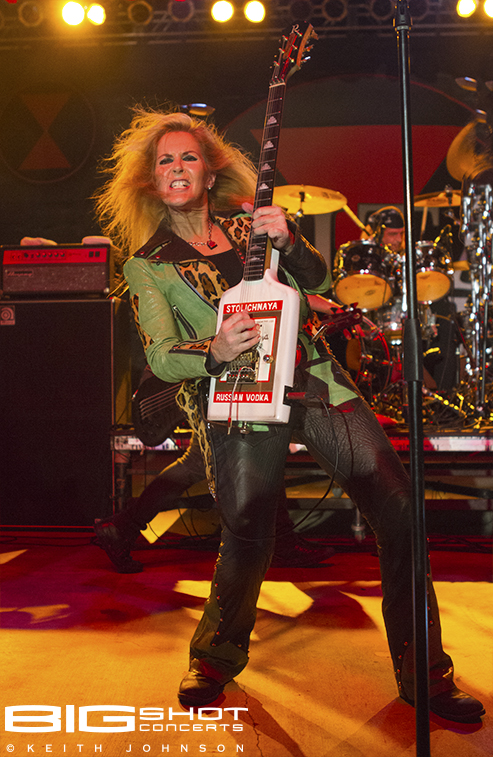 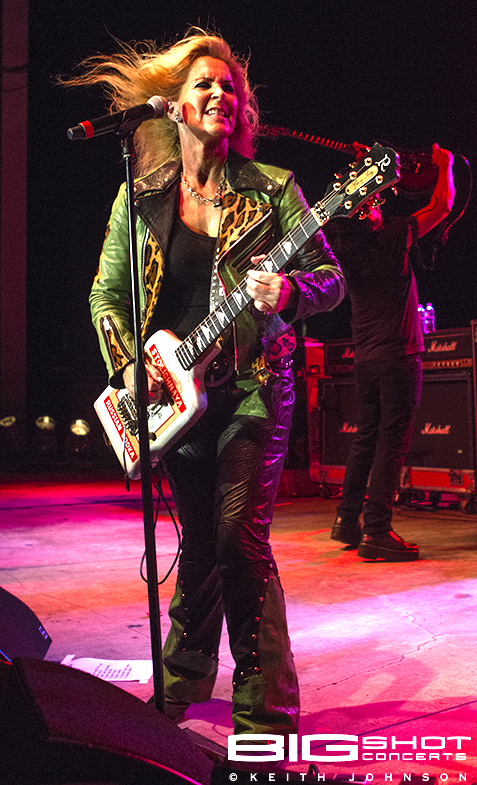 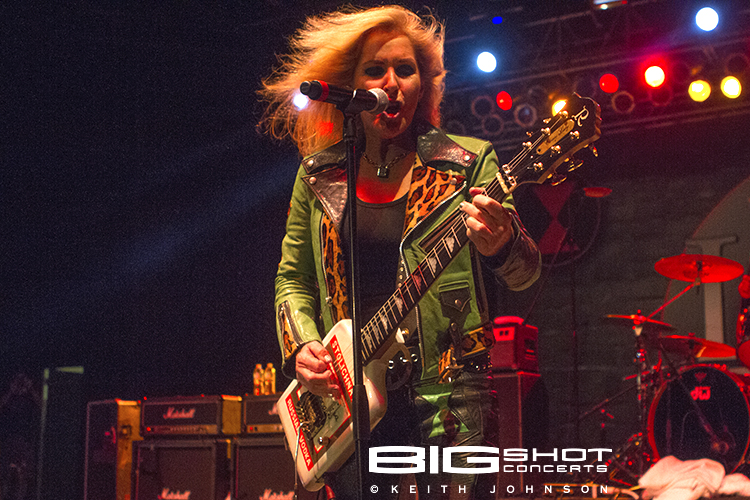 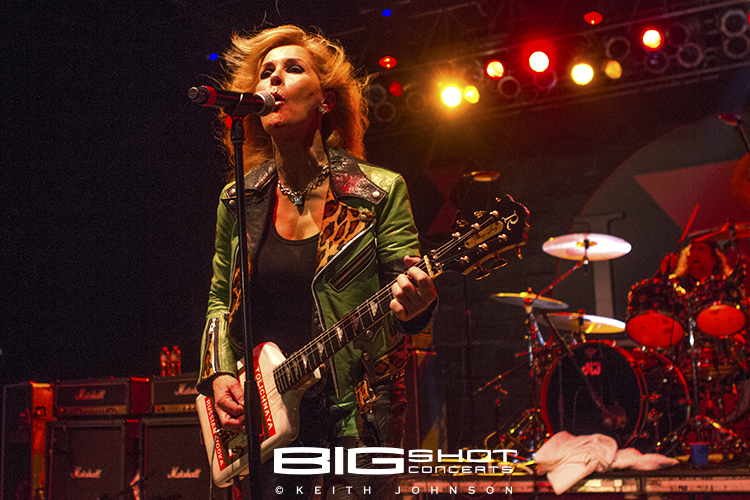 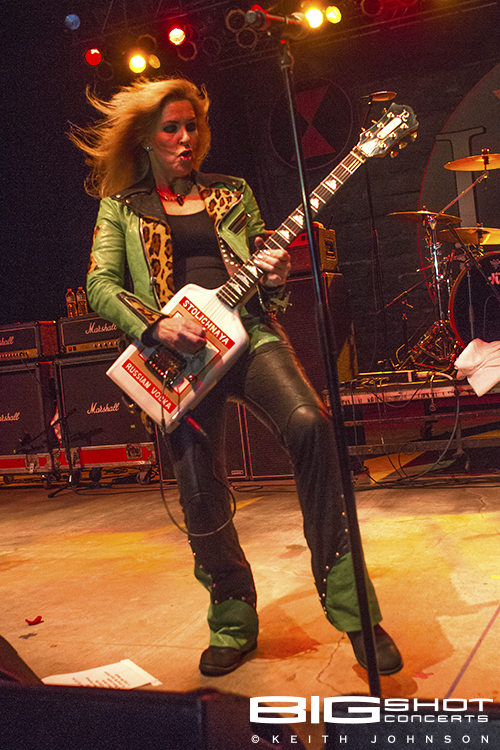 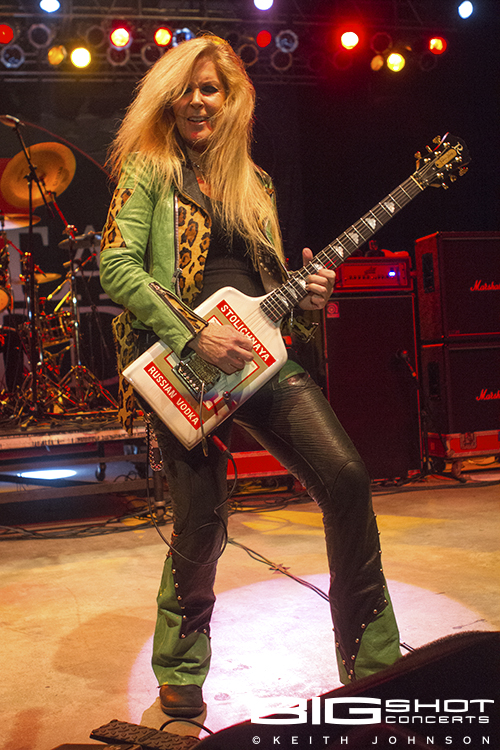