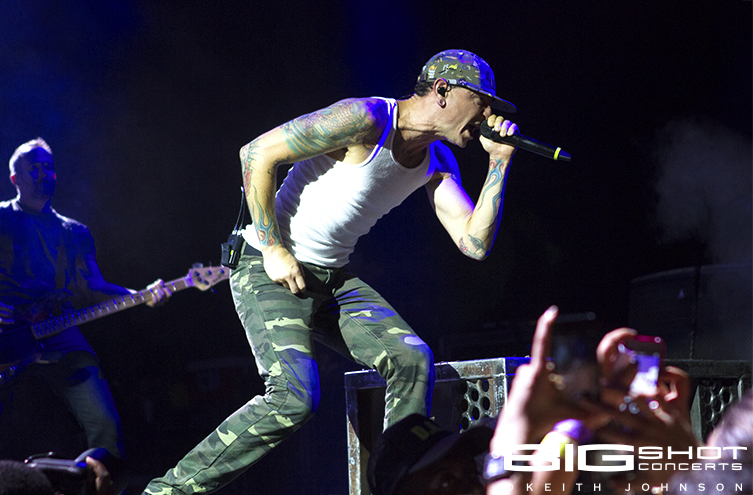 Linkin Park kicked off the first night of their Carnivores Tour with an energetic performance that amped up the sold-out crowd at Cruzan Amphitheatre in West Palm Beach, Florida. Though there was a delay to start the show, that only served to intensify the ravenous hunger the fans had to hear the alternative rock, nu metal, rappers’ music. There was also a lot of eager anticipation from those of us in the pit, there to capture Linkin Park, one of the biggest names in rock, through live music photography.

The band played a solid set featuring tracks from their new album, The Hunting Party, as well as the songs that made them an international success. The show was a raucous live experience interwoven with artistic videos playing during Linkin Park’s performance. These guys from Los Angeles, California love to play and spread their infectious enthusiasm throughout the venue.

When it comes to owning the stage, no rock -n- roll frontman does it better than Chester Bennington. His passion for over delivering every word he sings ensures everyone gets exactly what they came for — especially the fans in the front row, who always get to take part in a truly interactive concert experience. Like all Linkin Park shows, Chester Bennington and guitarist/rapper Mike Shinoda made their way to the end of a jutting stage to shake hands with audience members and lean into the sea of adoring cheers for an intimate singalong. Holding down the main stage was keyboard, turntable spinner Joe Hahn, bass thumper Phoenix, riff master Brad Delson on lead guitar and power drummer Rob Bourdon.

The Carnivores Tour stars co-headliners Linkin Park and Thirty Seconds To Mars along with AFI. Fans attending the shows can download the Turnstiles Live app to their smartphones at the venues for a chance to score Linkin Park goodies like signed albums, vinyl and merchandise. 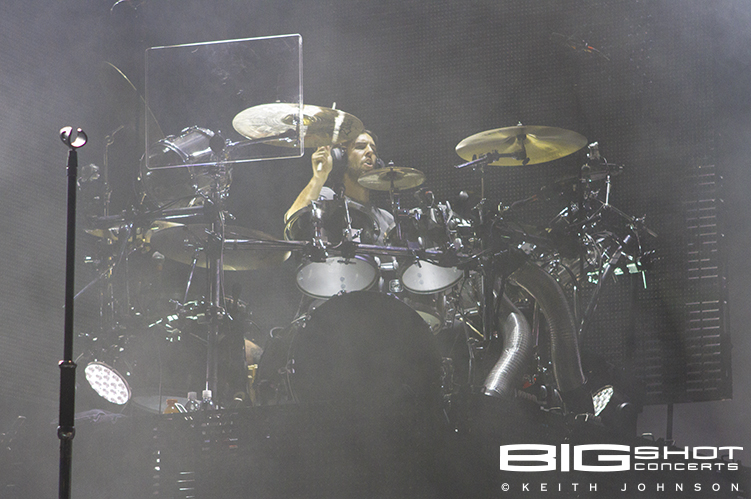 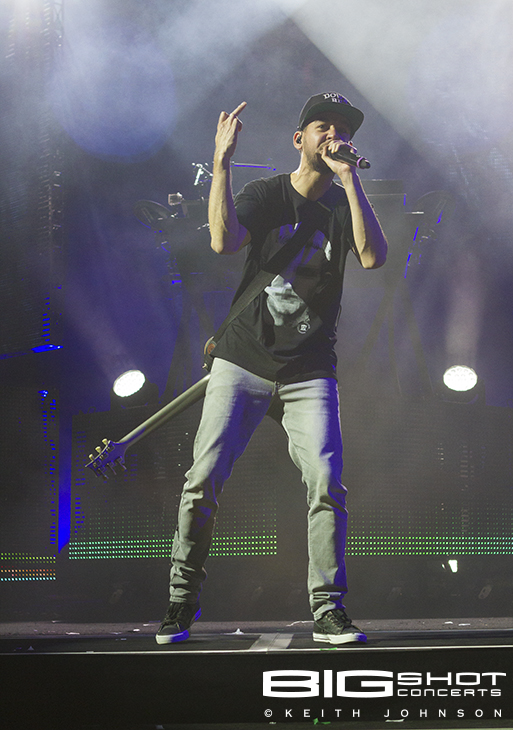 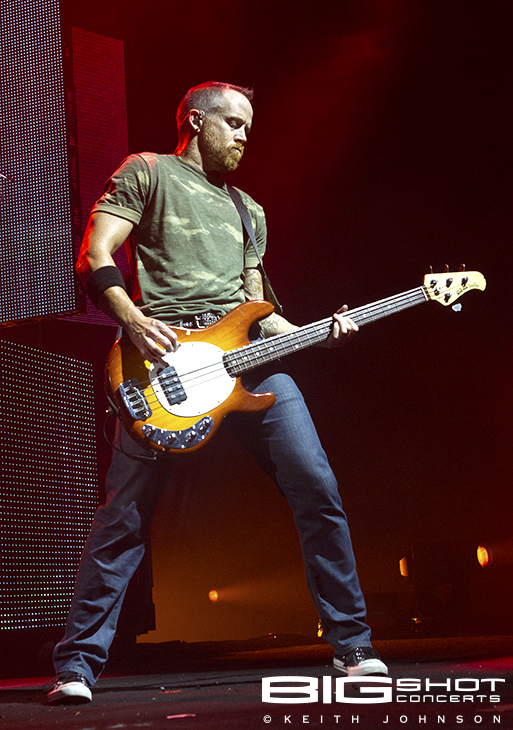 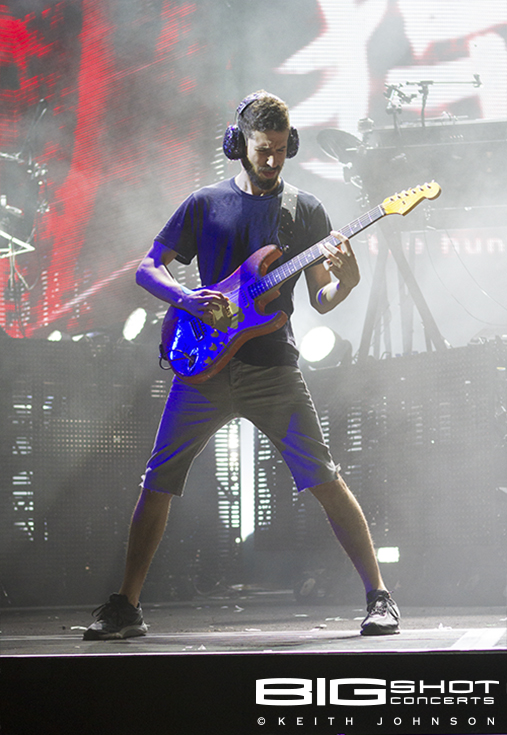 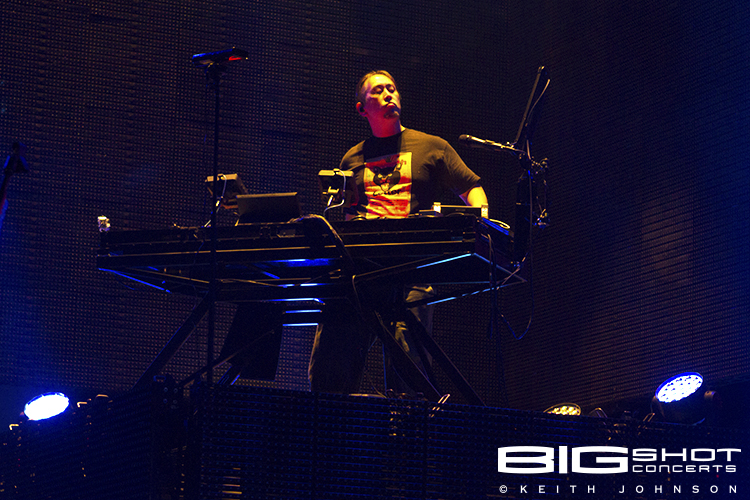 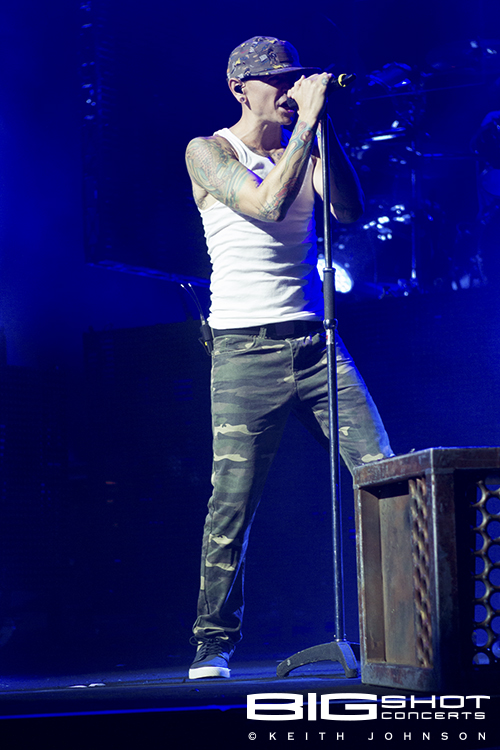 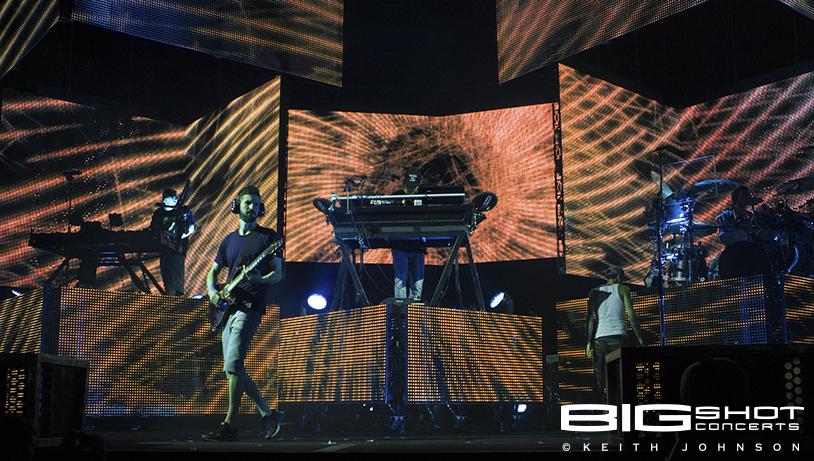 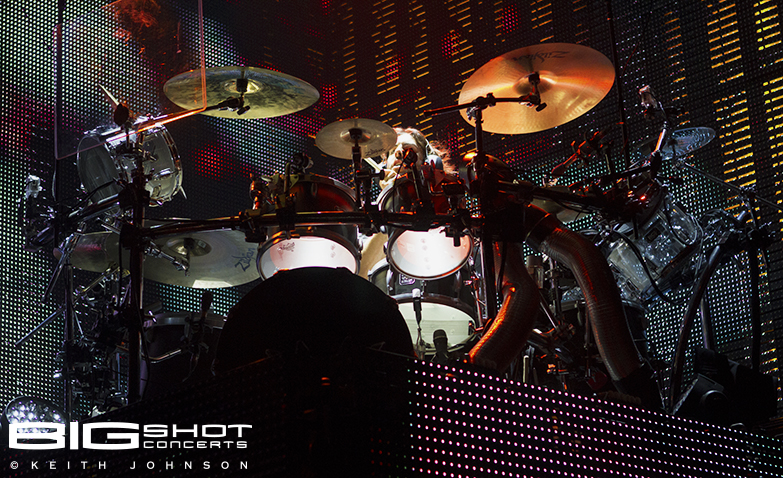 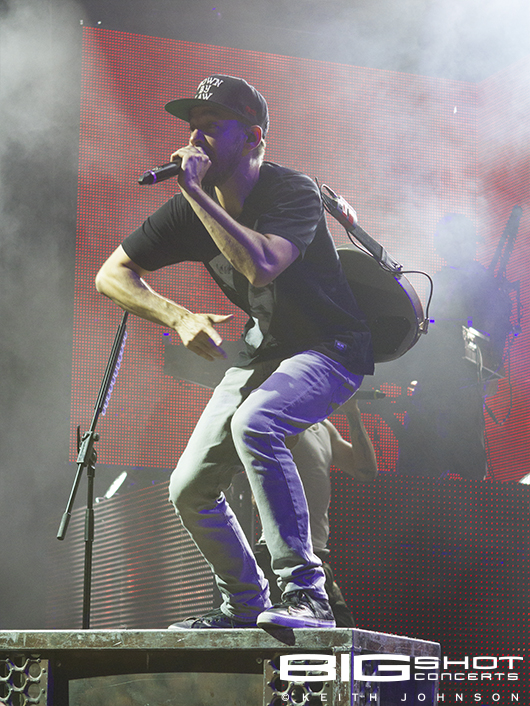 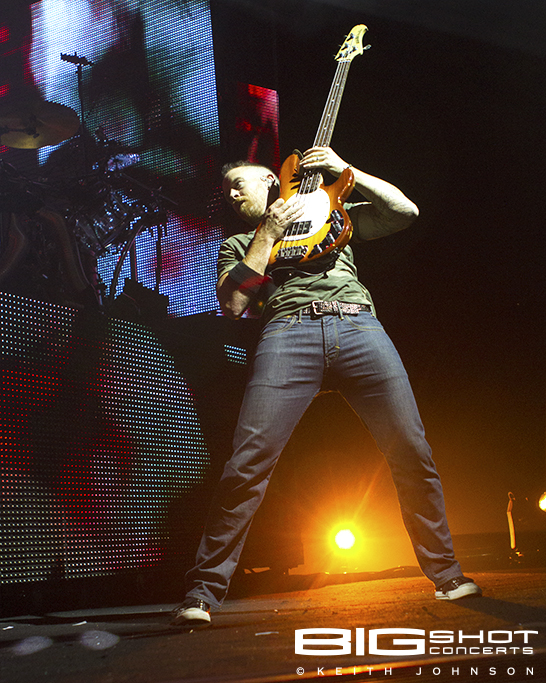 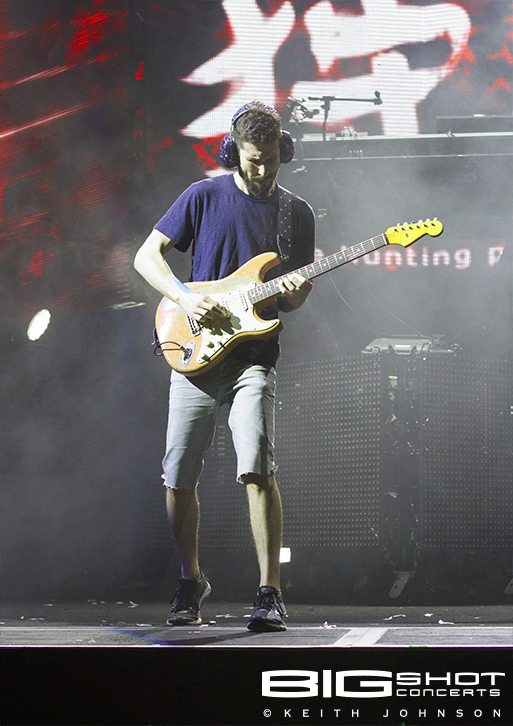 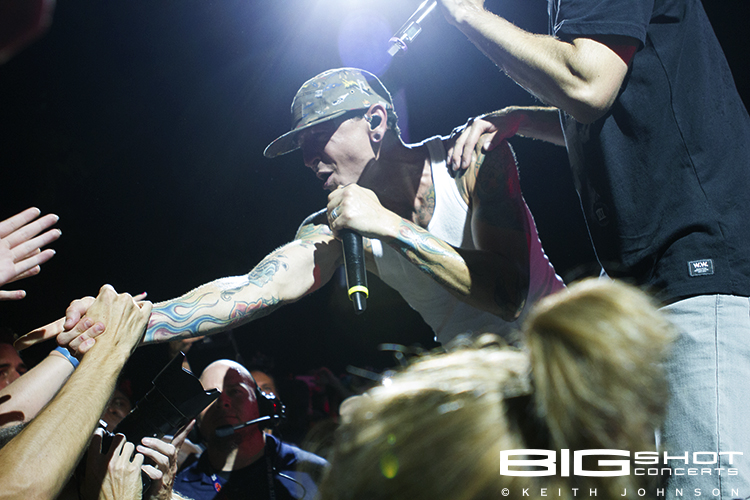 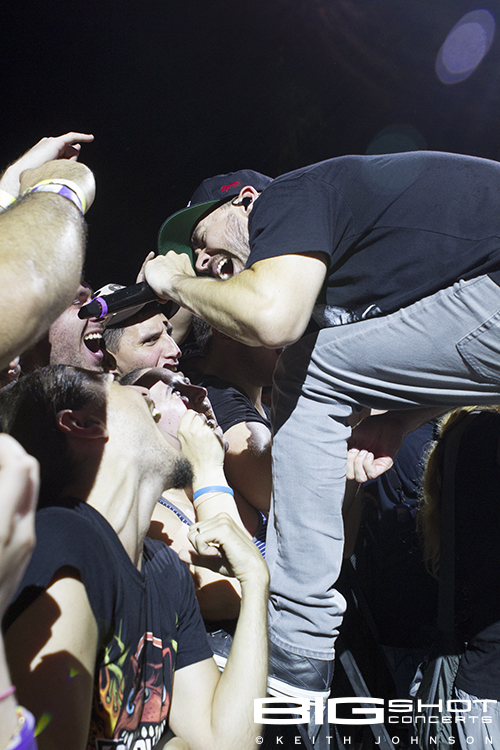 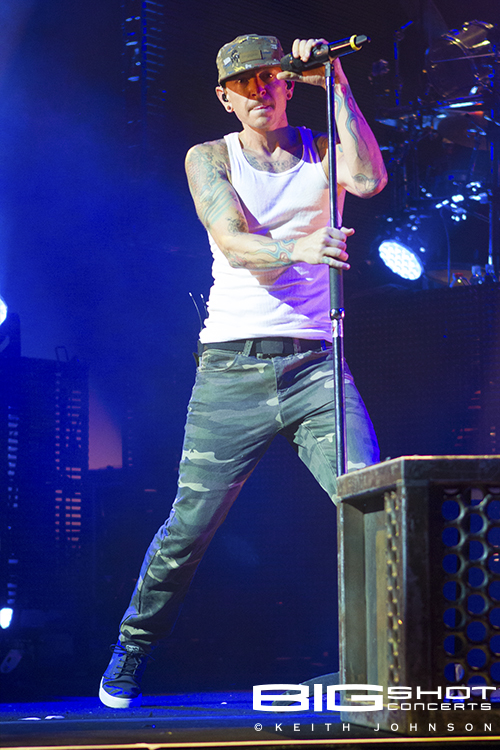