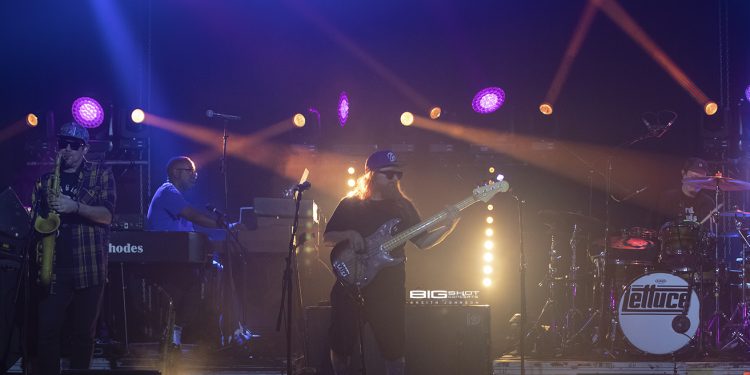 The Lettuce concert served up smooth funky sounds with classic soulful grooves. In addition, the music featured modern hip-hop beats at Revolution Live on February 15, 2019. Hailing from New York with roots in Massachusetts, the “let us” play musicians funked up the South Florida fans.

Leading on the low end was bass player Erick (Jesus) Coomes. His on-stage vibe elevated the feel good mood of the audience. There was also a mesmerizing light show that cut through the smoke wreathing the venue. The beams of light were in sync with the beats pounded out by drummer Adam Deitch. The man behind the kit was fluid and steady with a solid rhythm that provided the backbone of the performance.

Some guitar players rely on six screaming strings to get their message across. Adam (Shmeeans) Smirnoff used his dextrous fingers to weave a musical journey around his fret work. Joined by Nigel Hall on the keyboards, the two bandmates provided upbeat melodies along with jazzy sounds that kept the Lettuce concert flowing.

Saxophone player Ryan Zoidis got mellow and demonstrated how valuable woodwinds are to the jam session experience. Working between his trumpet and percussion instruments, Eric Bloom doubled up with a performance that showcased his abilities as multi-faceted musician.

After completing a trippy set, the Brooklyn-based funk masters stayed plugged in for another performance. Like the first, the second set was a psychedelic explosion of musical grooviness. 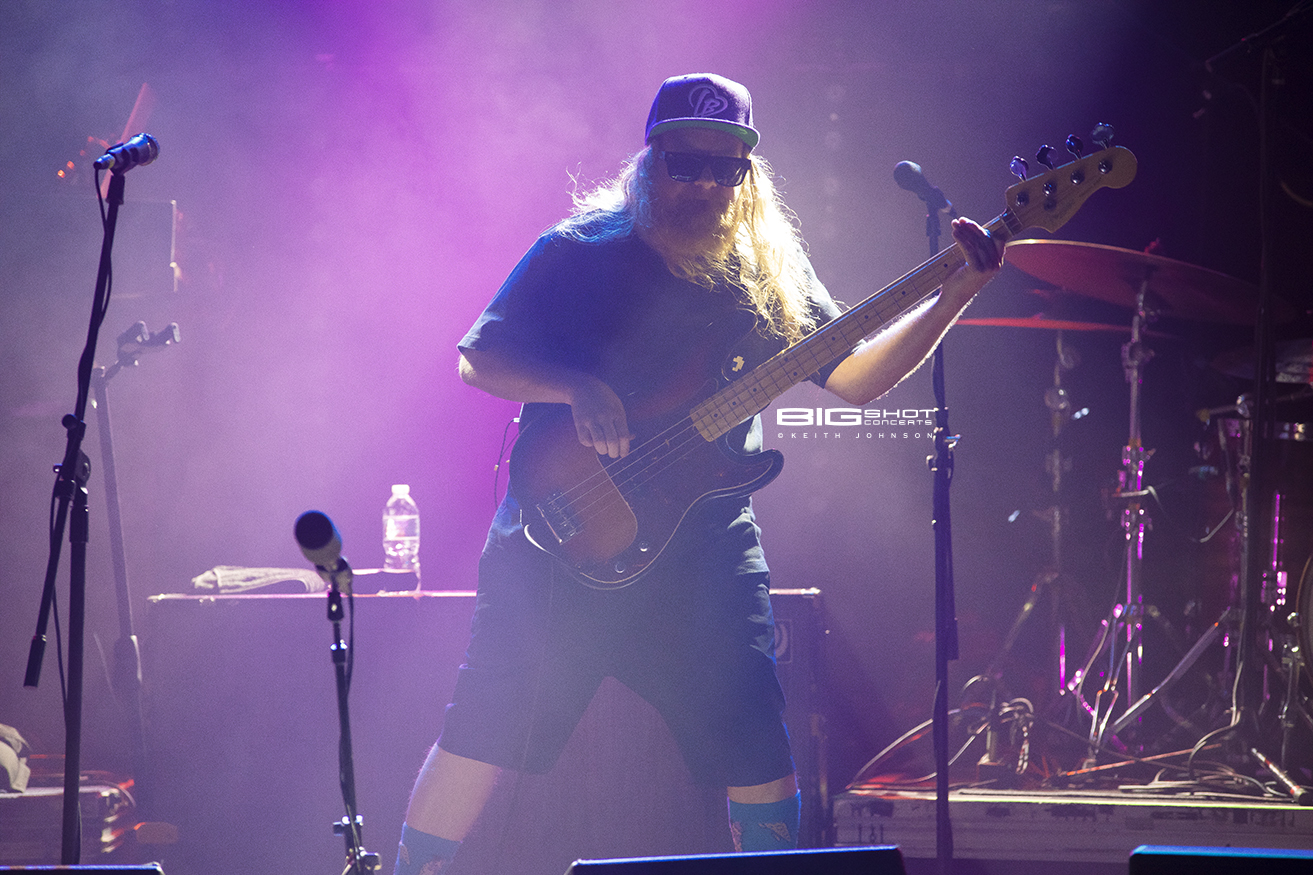 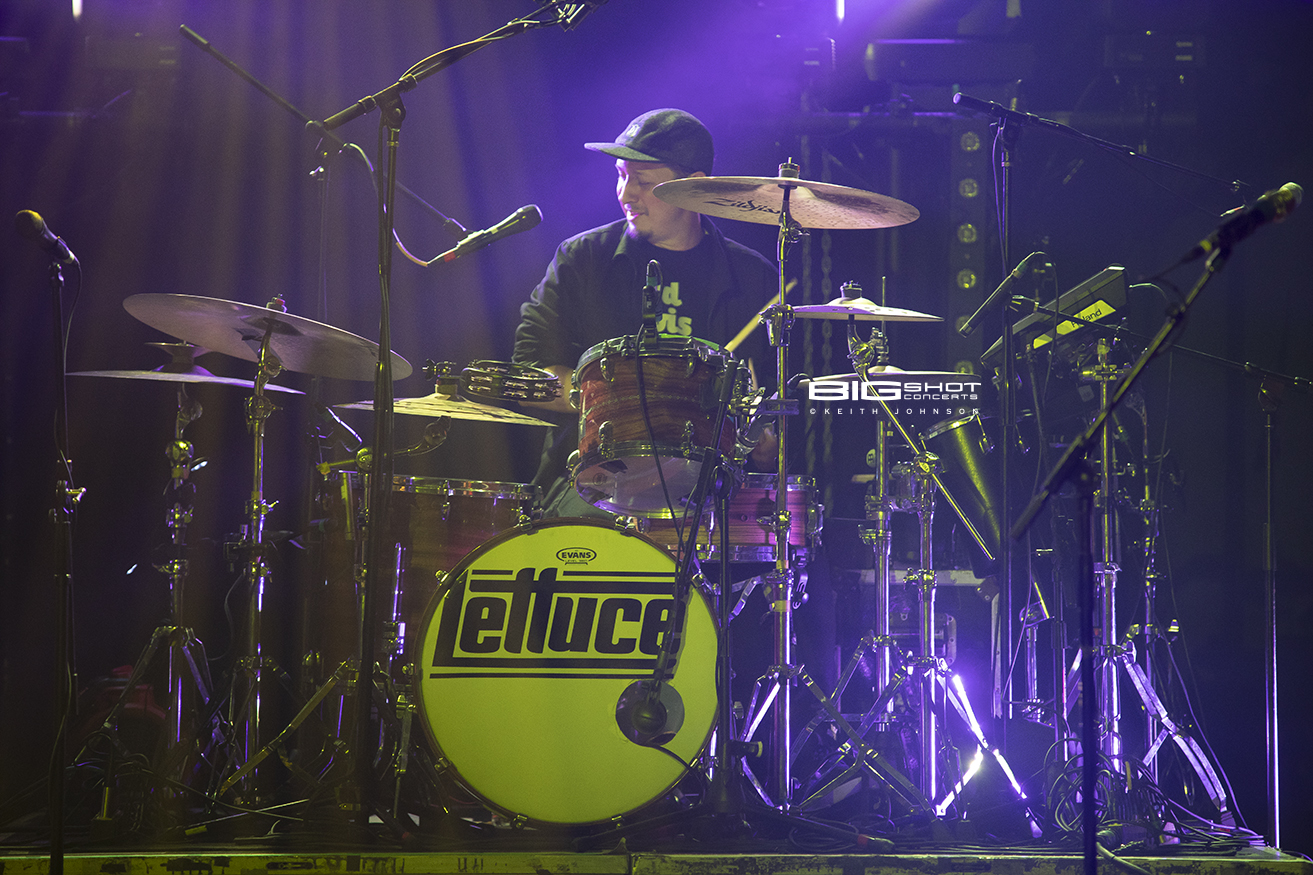 Drummer on stage during Lettuce concert at Revolution Live. 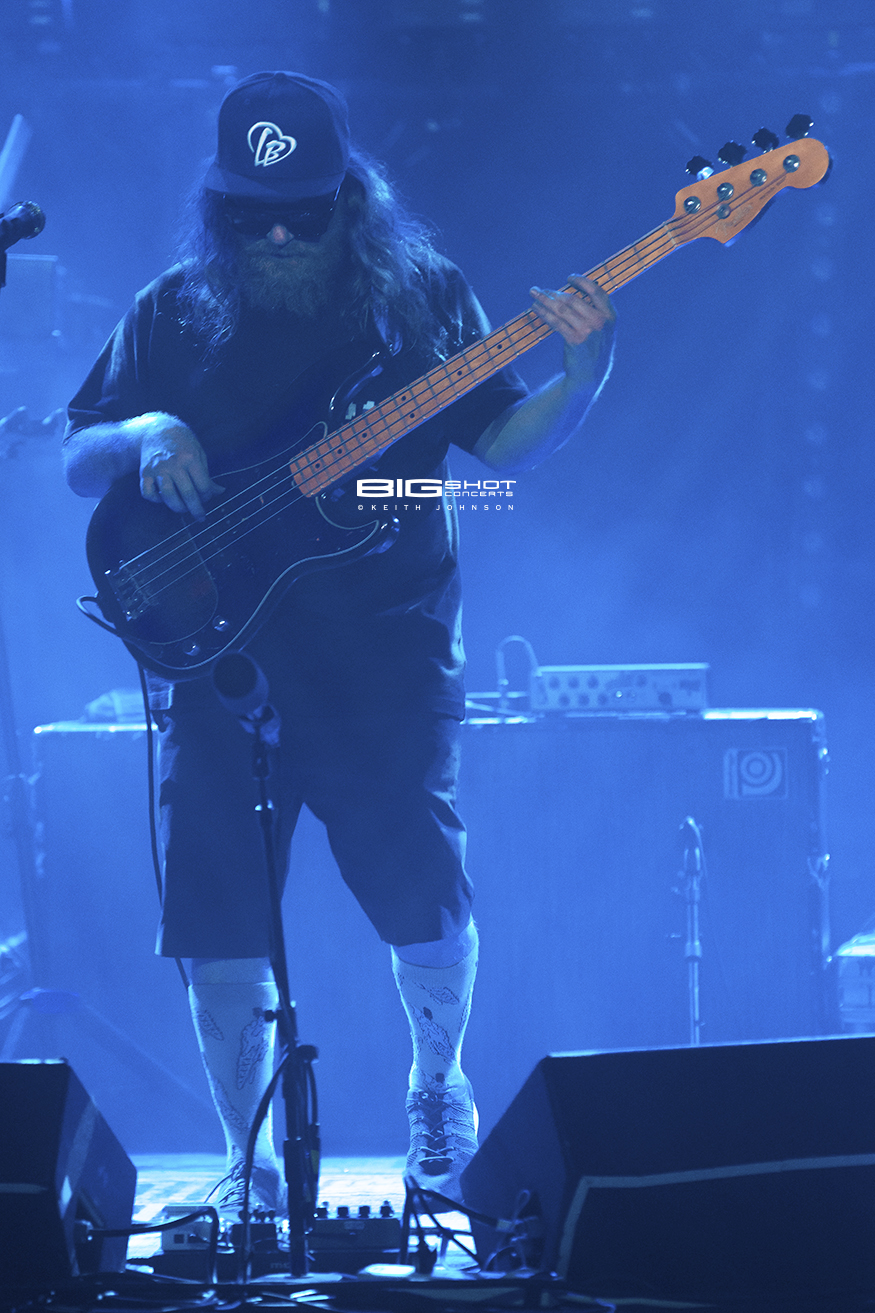 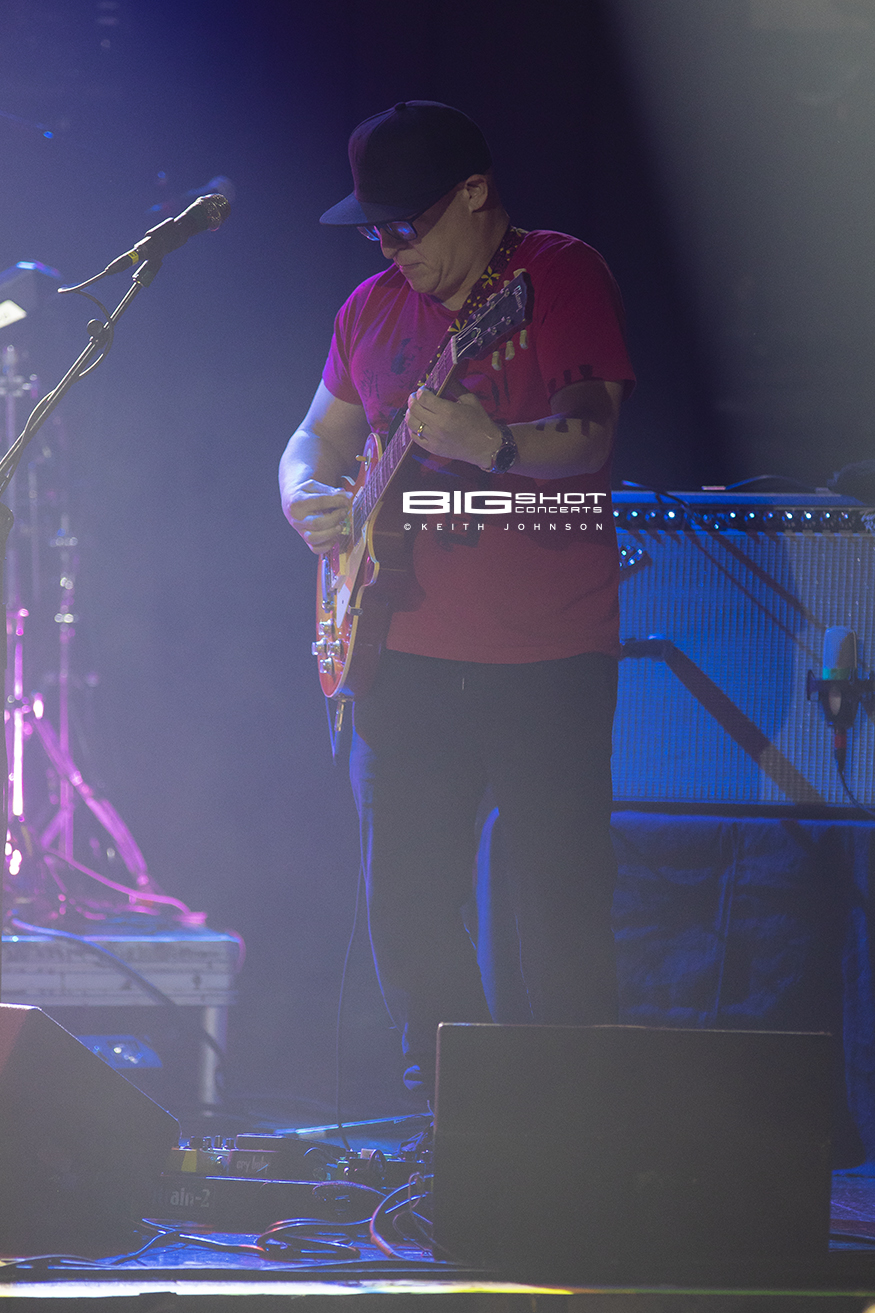 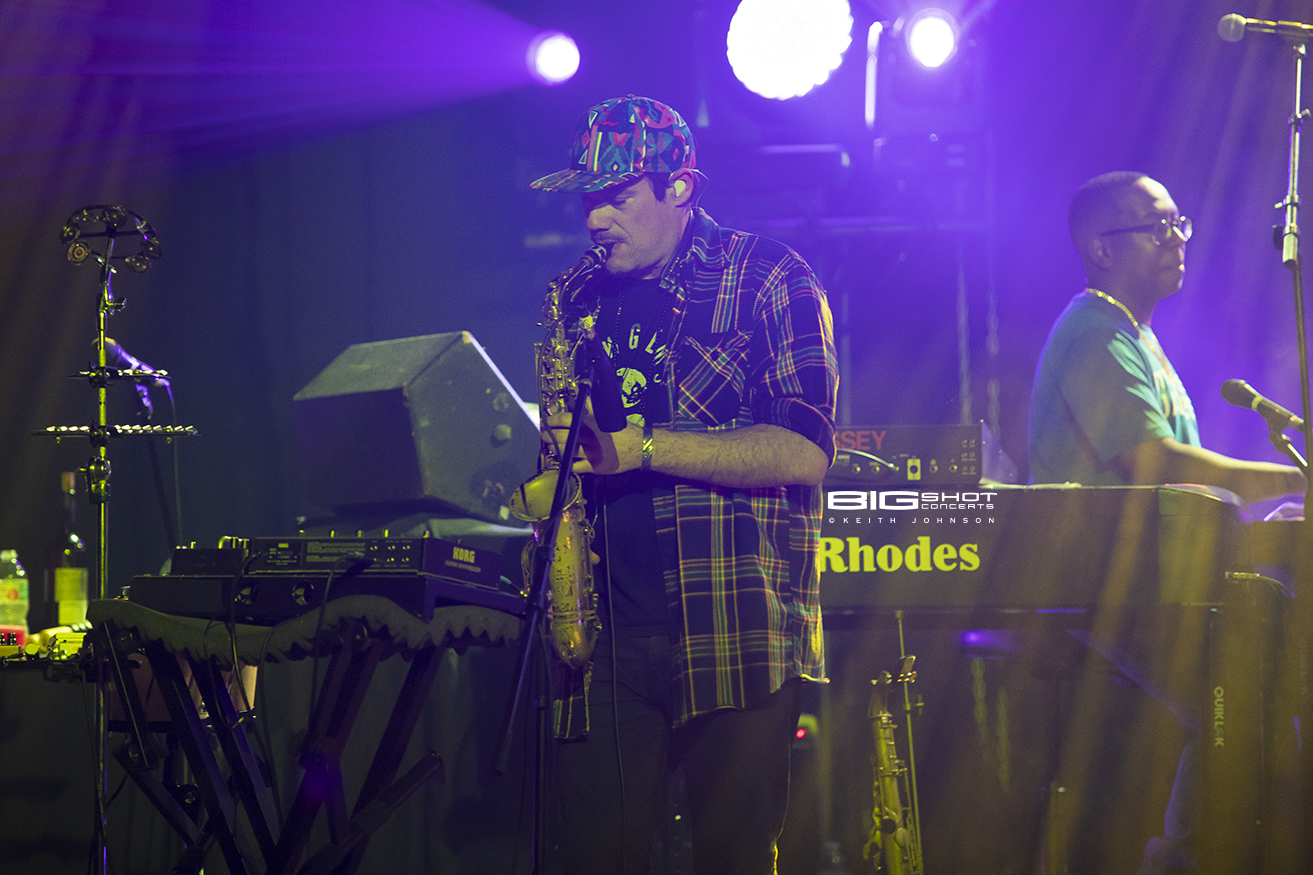 Lettuce band members on stage during concert in Ft. Lauderdale. 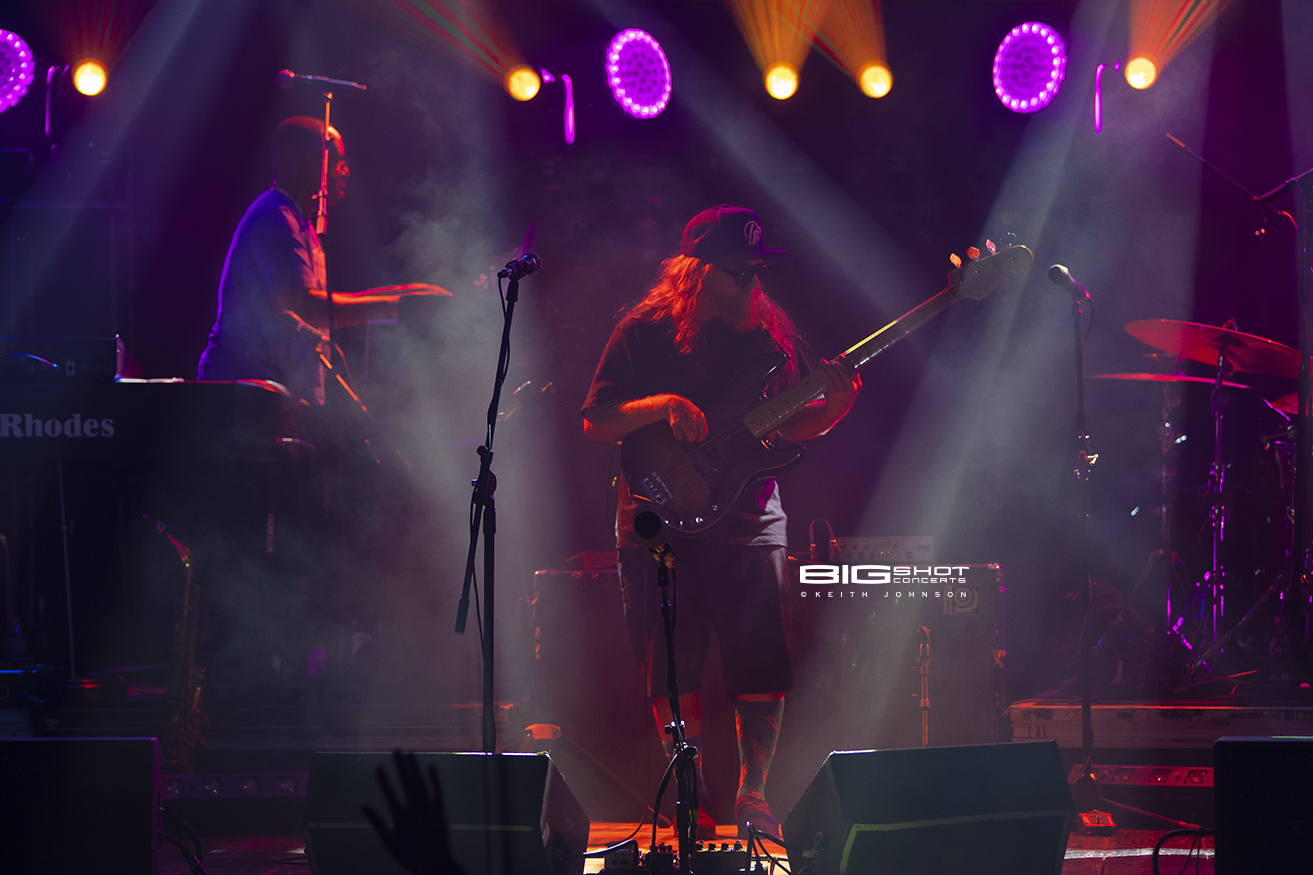 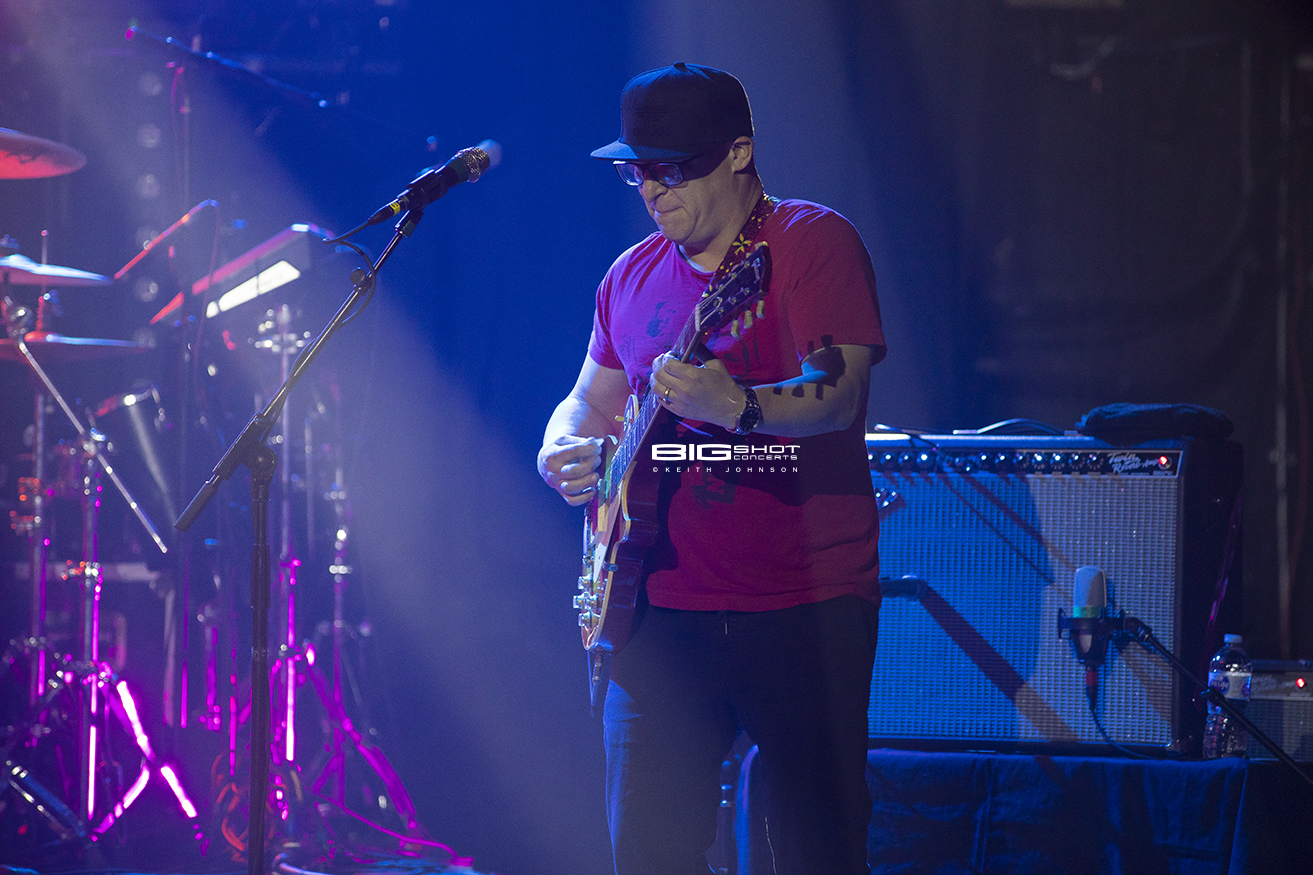 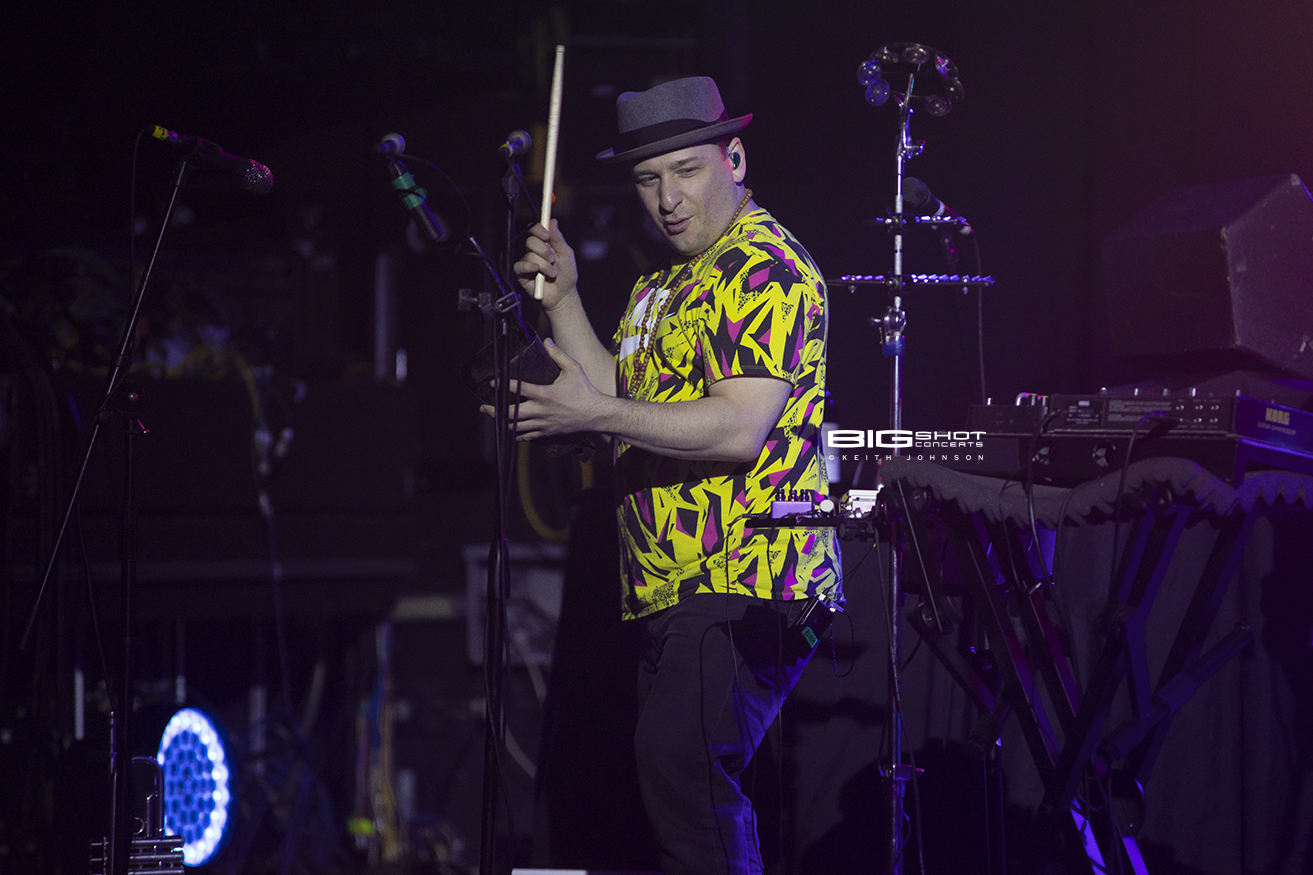 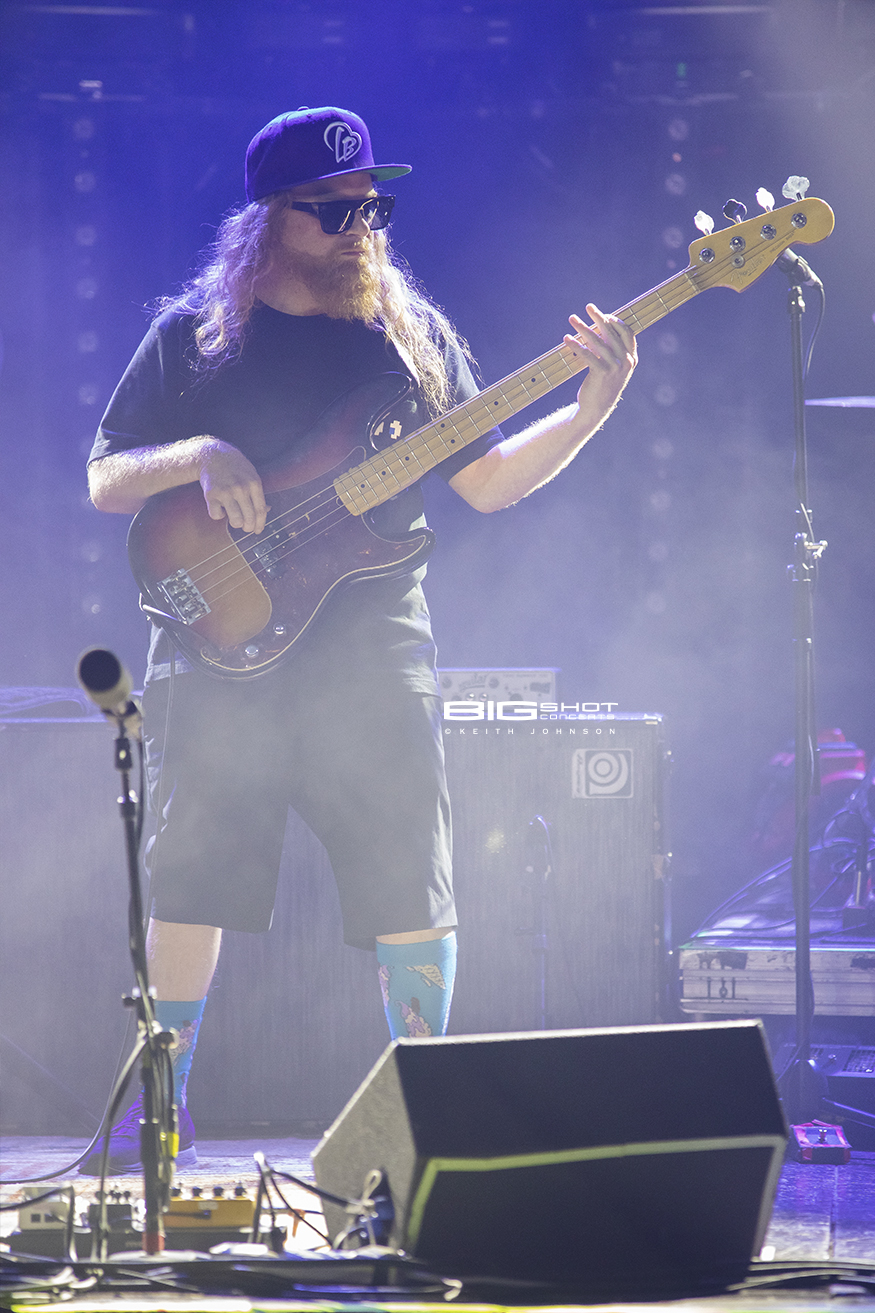 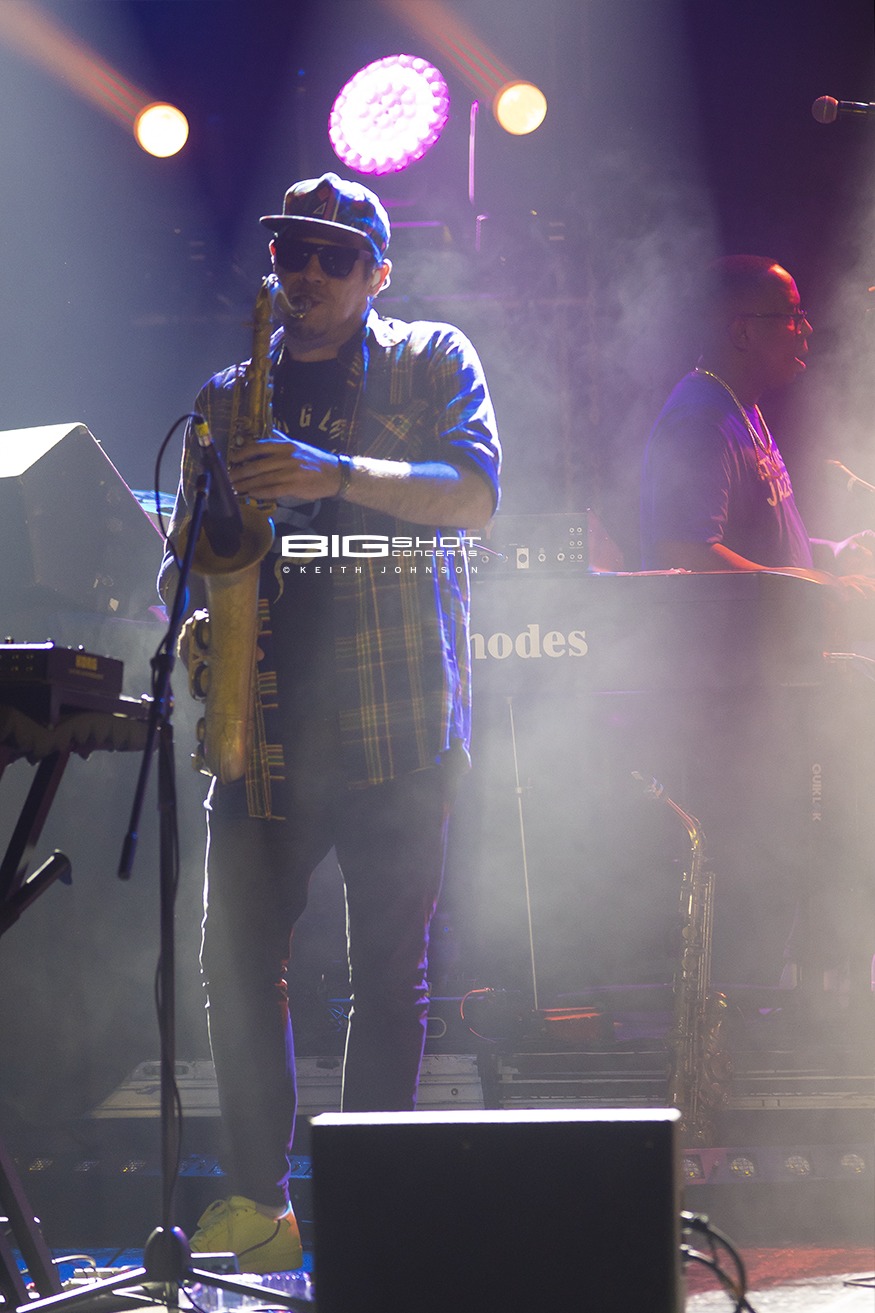 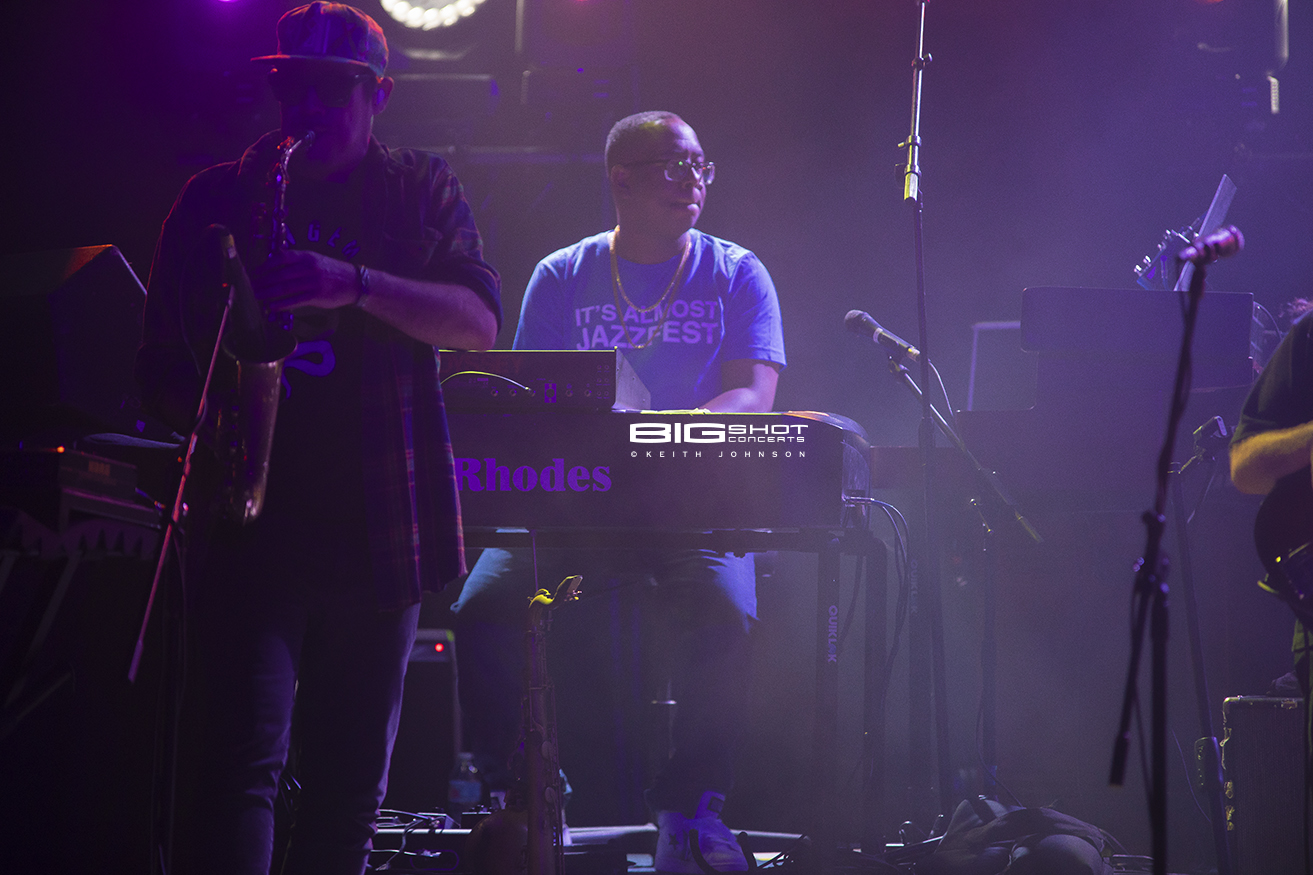 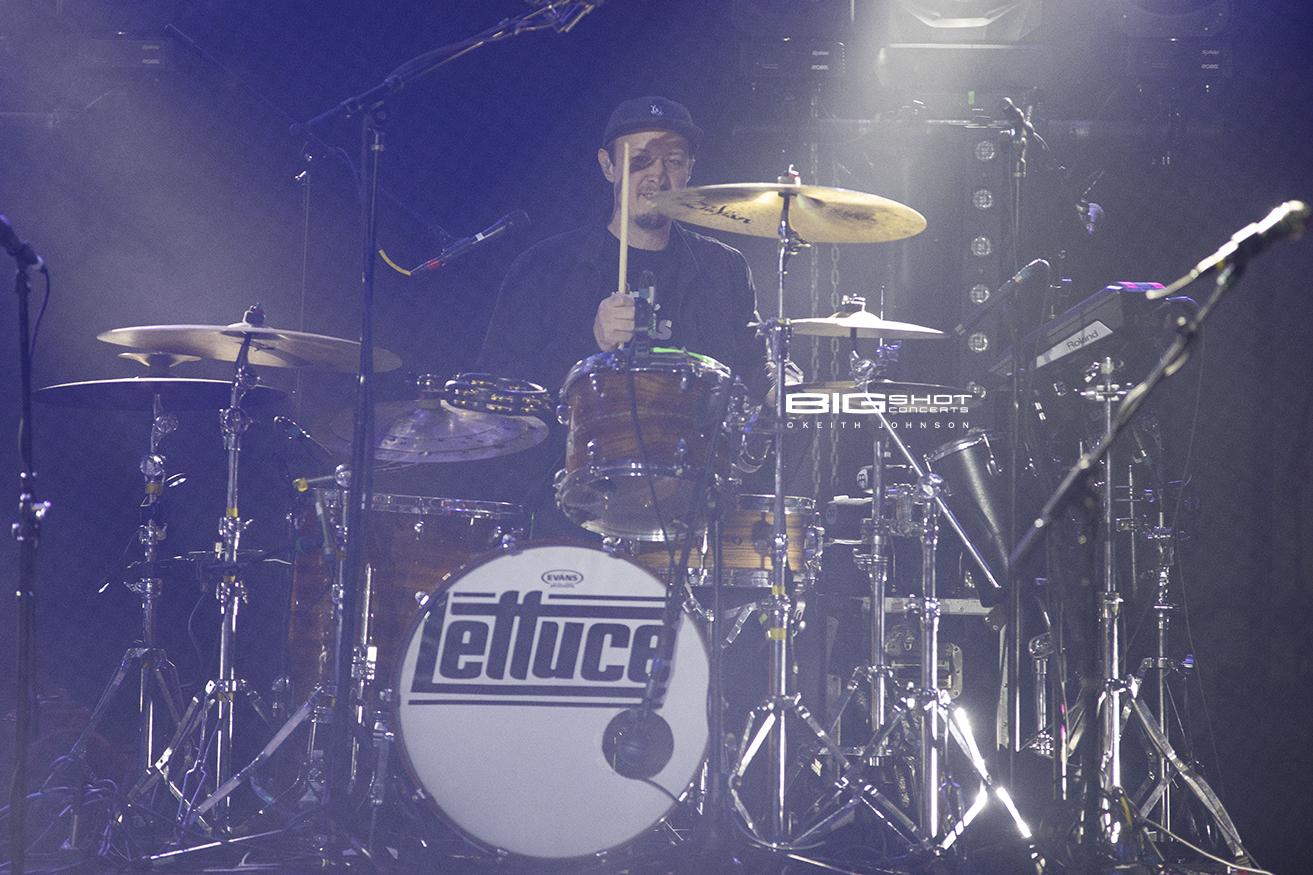 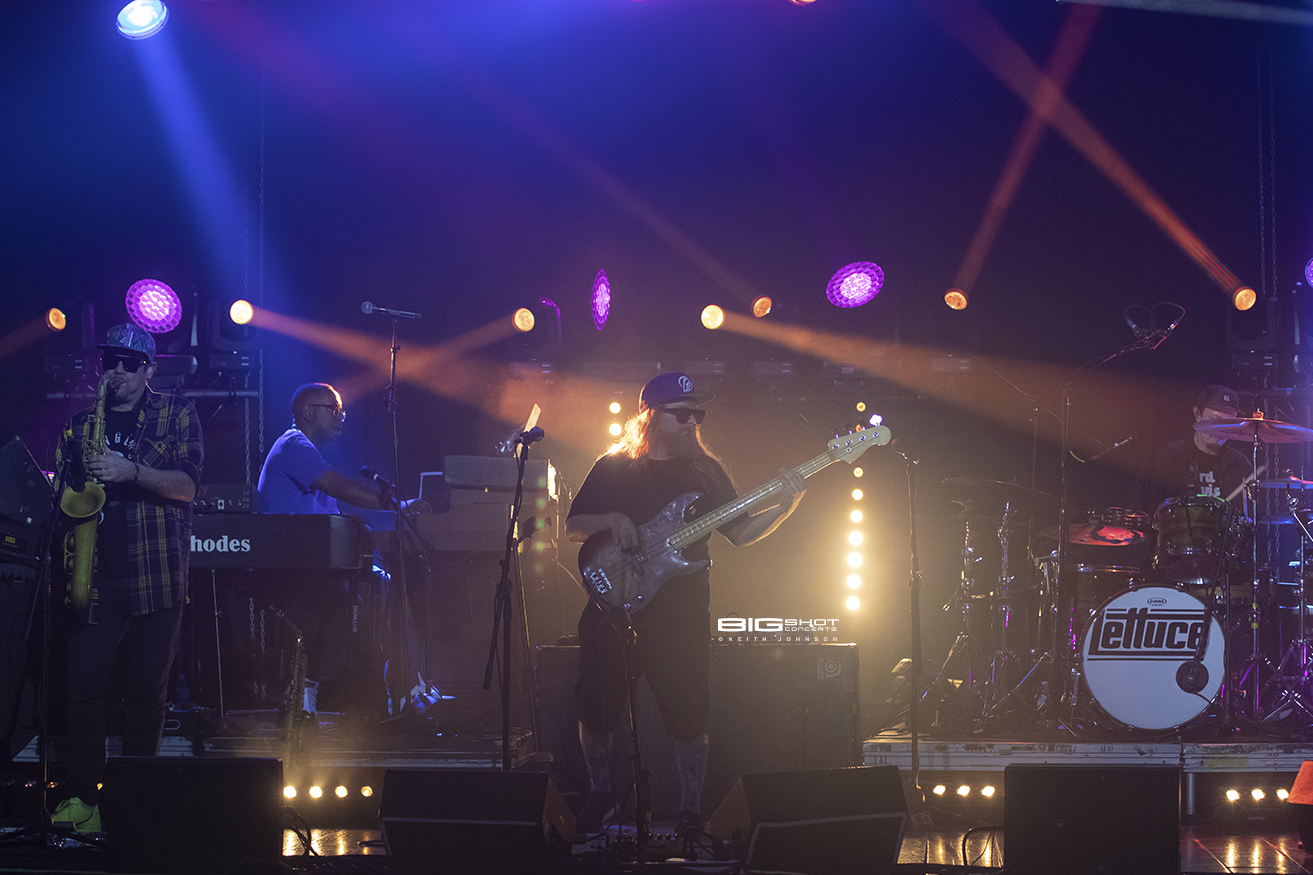 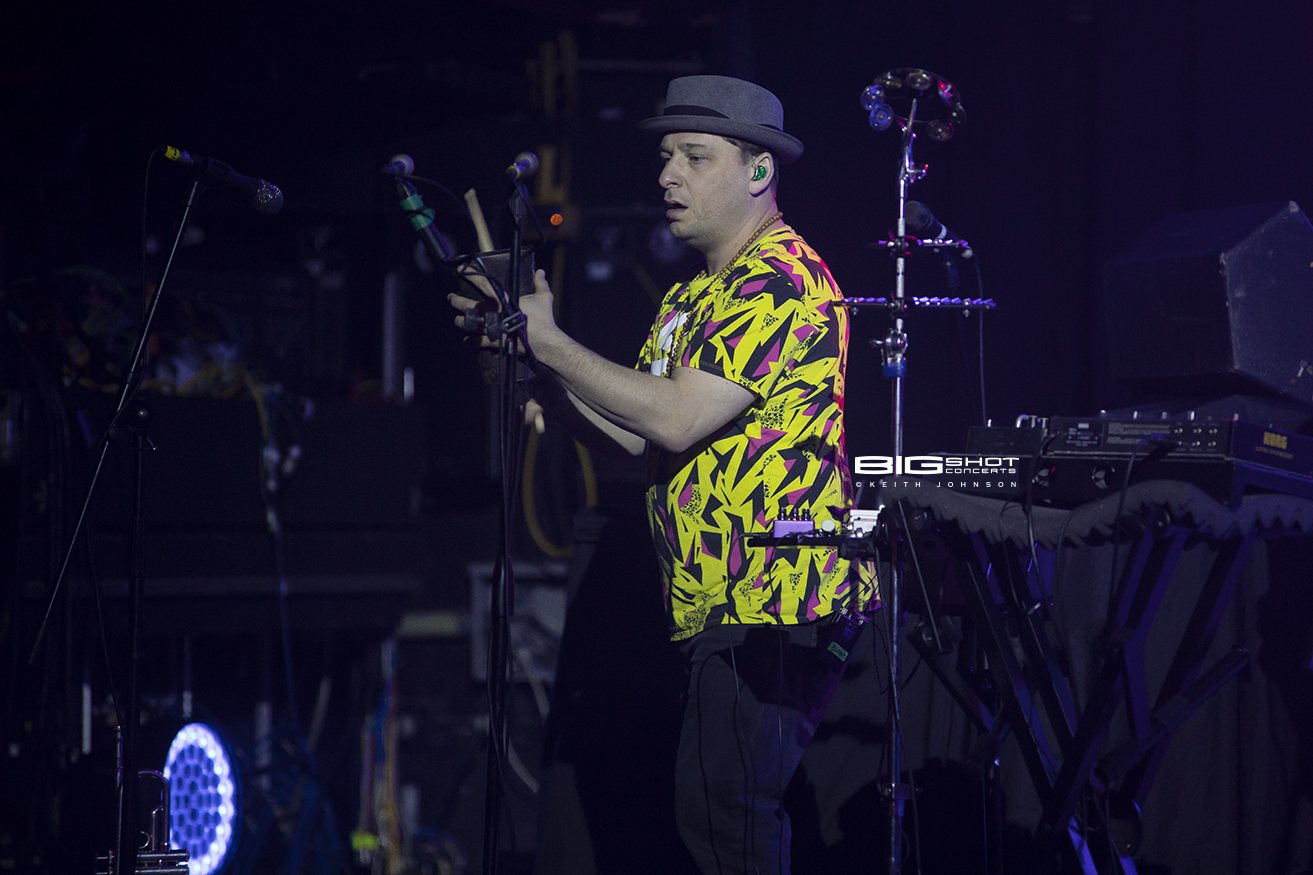