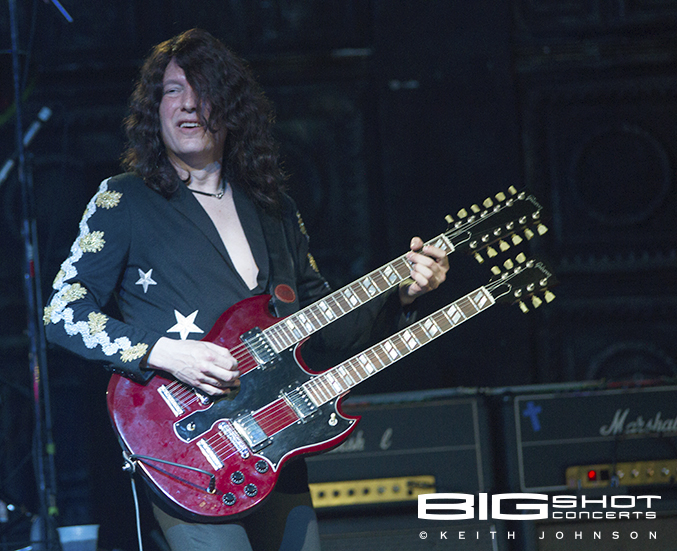 Led Zeppelin 2 is like a good forgery — you really can’t tell the difference from the original. Their concert at Revolution Live in Ft. Lauderdale, Florida was a journey back in time to the stages where four lads from England first began to make rock -n- roll history. But don’t call them a tribute band — they’re Led Zeppelin 2. Sure, these guys played the hits, but more importantly, they played like musicians who love to jam and entertain. There was absolutely nothing mechanical about their performance, just pure enthusiastic exuberance.

With plans to play “Physical Graffiti” in its entirety, it surely seems their goal is way beyond the western shore. Ramble on Led Zeppelin 2. 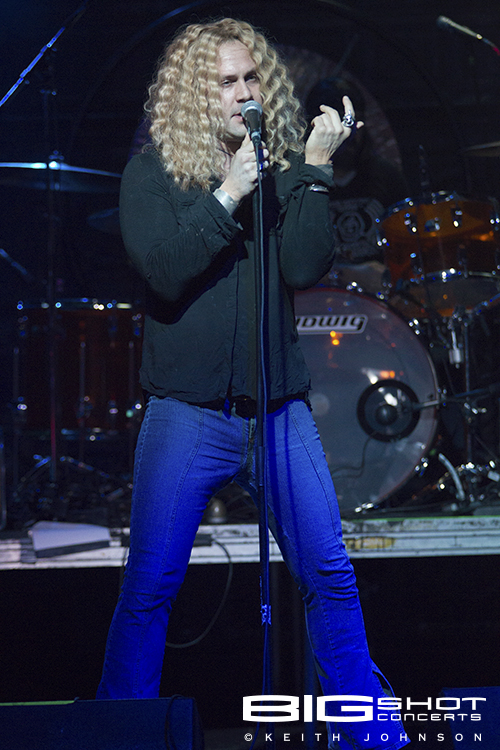 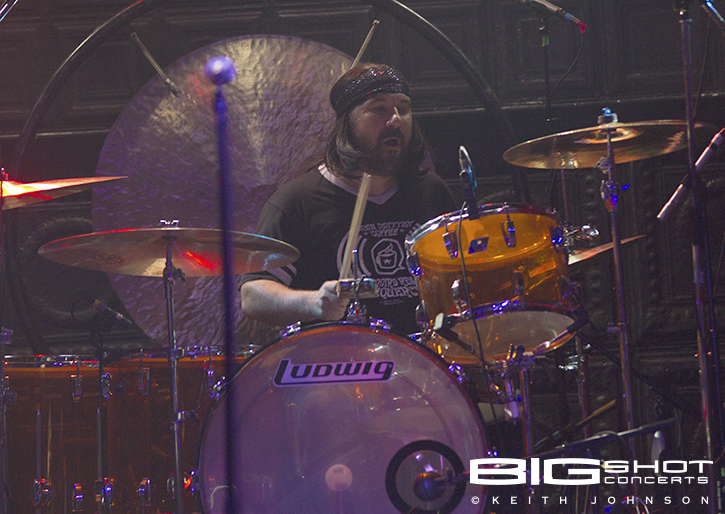 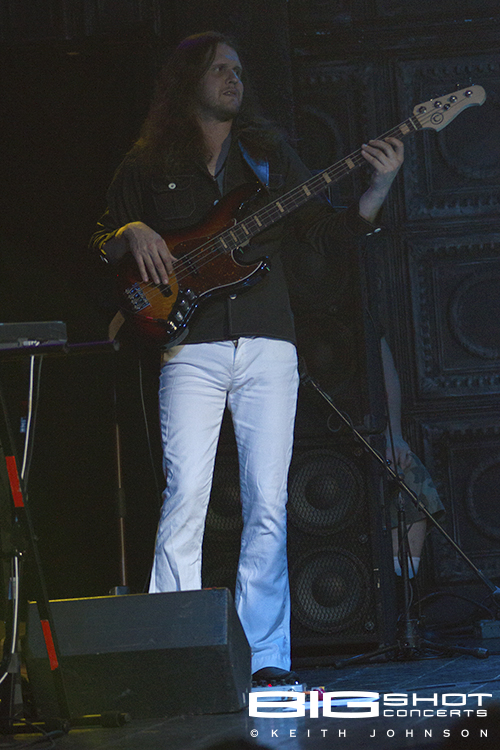 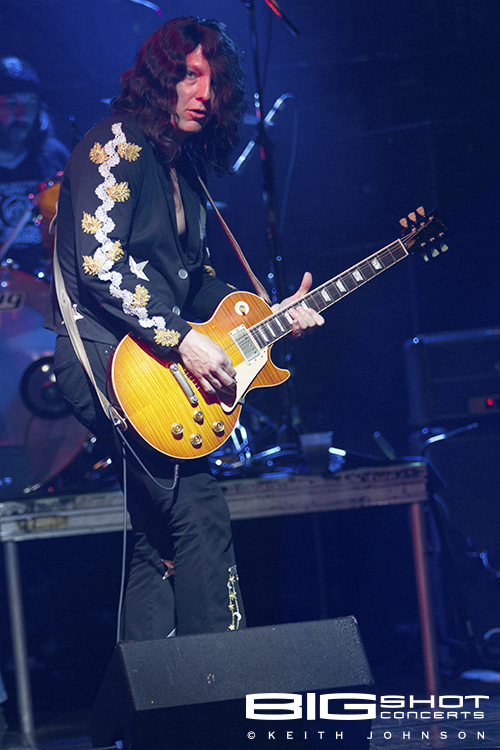 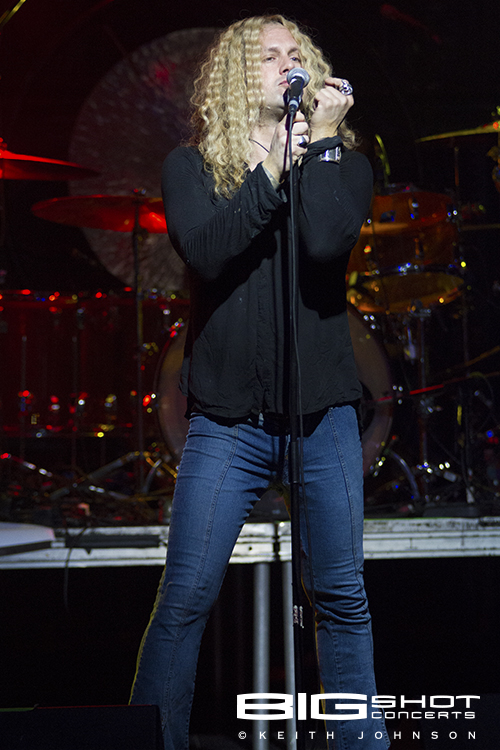 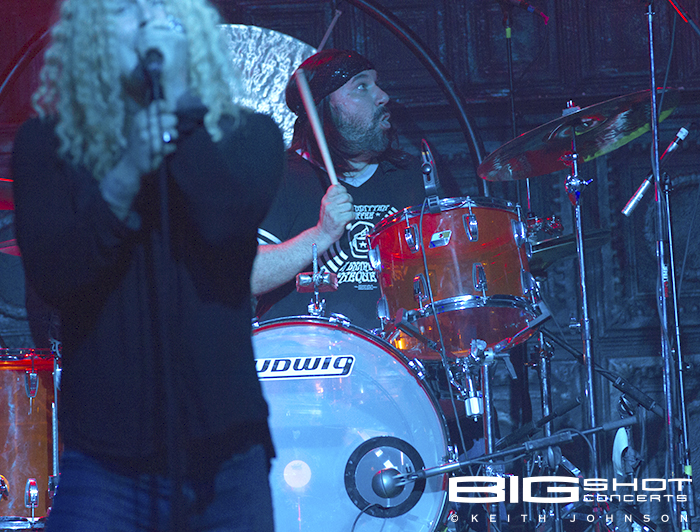 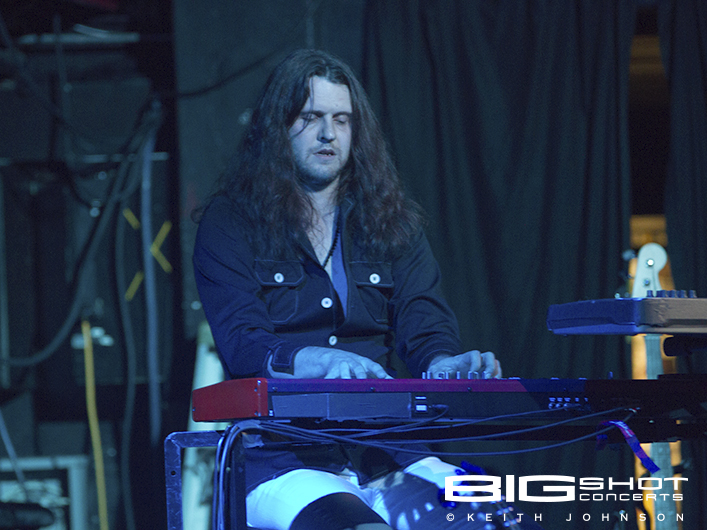 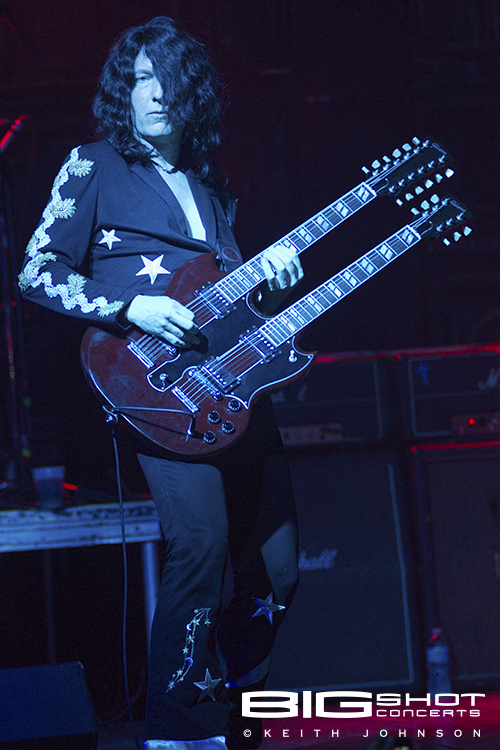 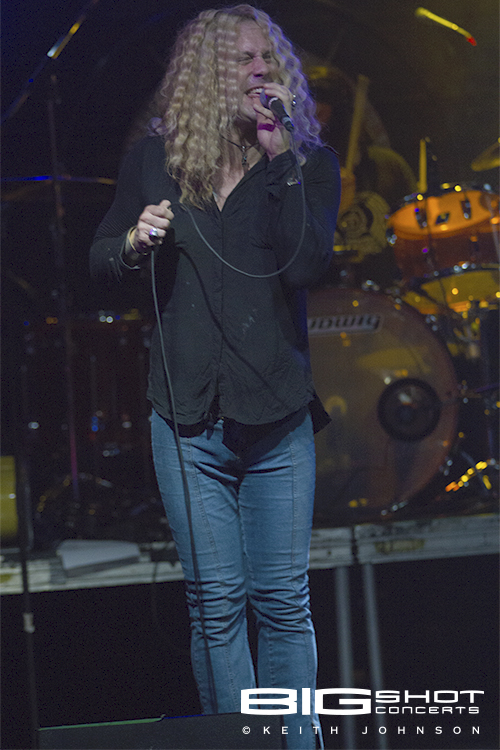 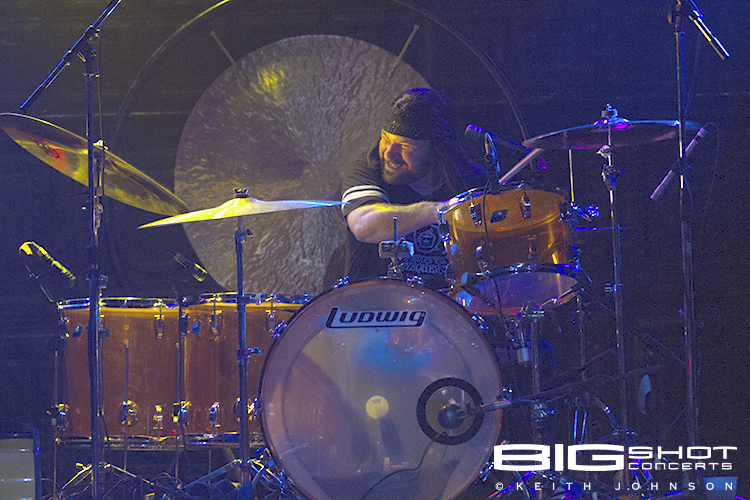 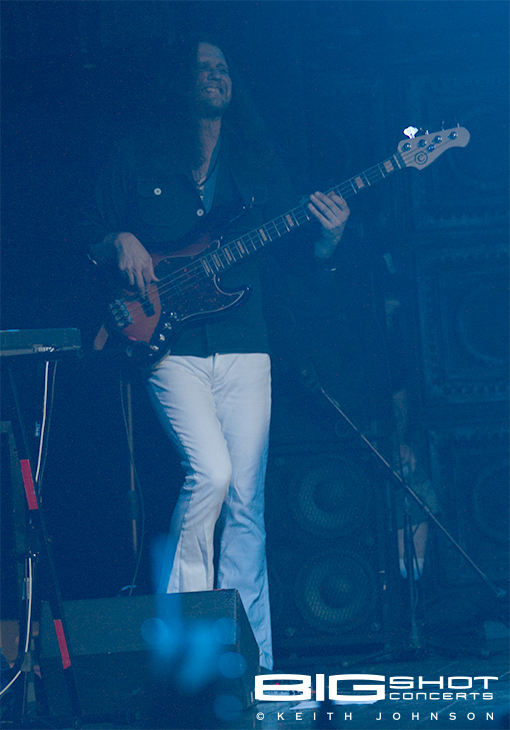 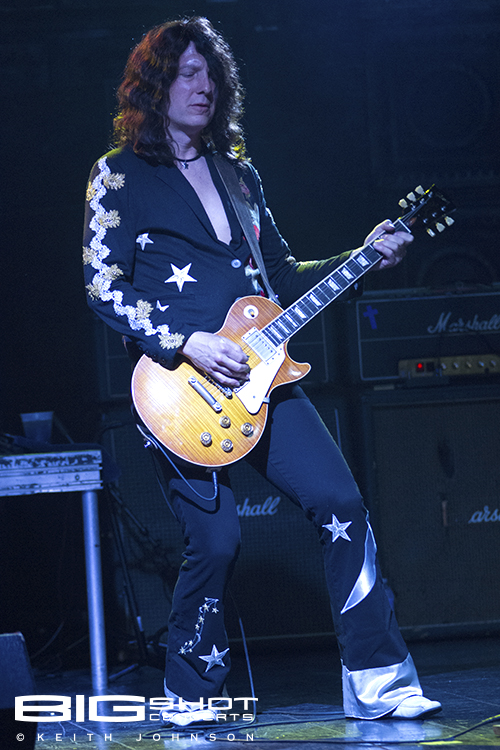 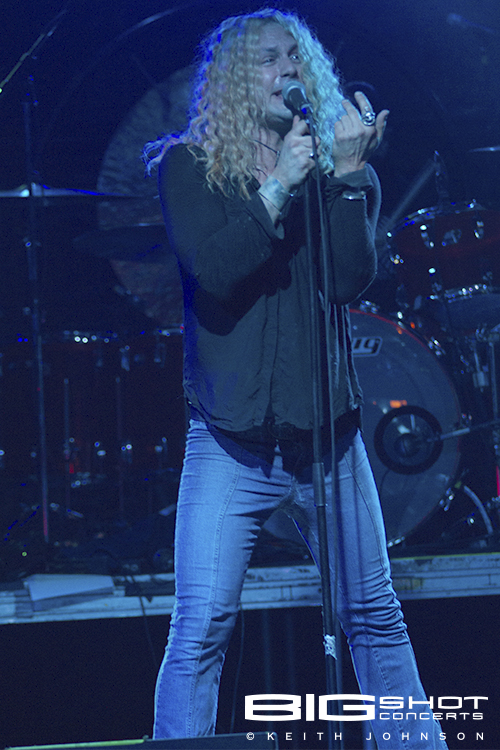 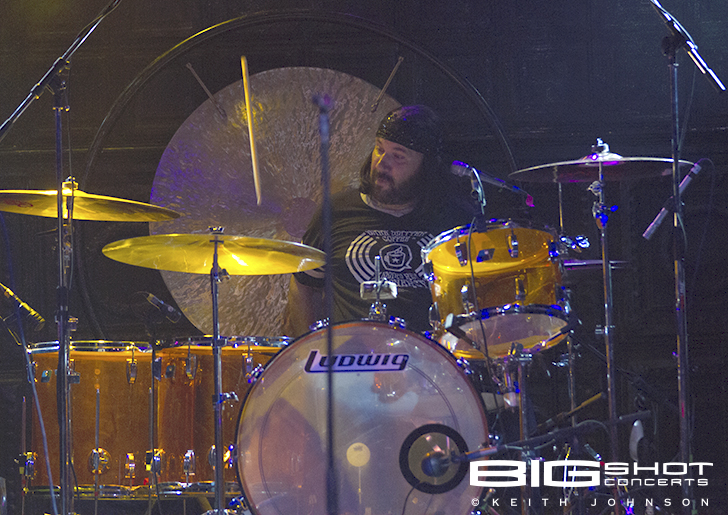