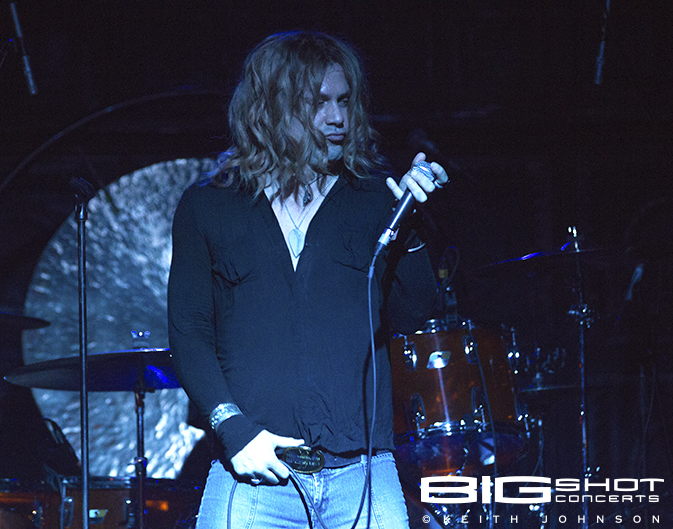 Chicago quartet Led Zeppelin 2 played all the hits of their namesake during a concert that took everyone at Revolution Live back to the 70s. It was a familiar look and sound on stage as the band improvised with extended jams. Songs were bluesy, guitar driven rock classics with trademark high-pitched vocals, fast-groovin’ drum beats and steady bass lines. Heartfelt cheers of approval echoed through the venue in support of masterfully-played tunes like “Nobody’s Fault But Mine,” “Immigrant Song” and perhaps one of the most iconic songs from across the pond or anywhere — the timeless “Stairway to Heaven.”

Fans of Led Zeppelin should definitely get the led out and catch Led Zeppelin 2 when they ramble on into your town. Because when it comes to performing the songs and mimicking the stage presence of the legendary group, this tribute band has you covered. 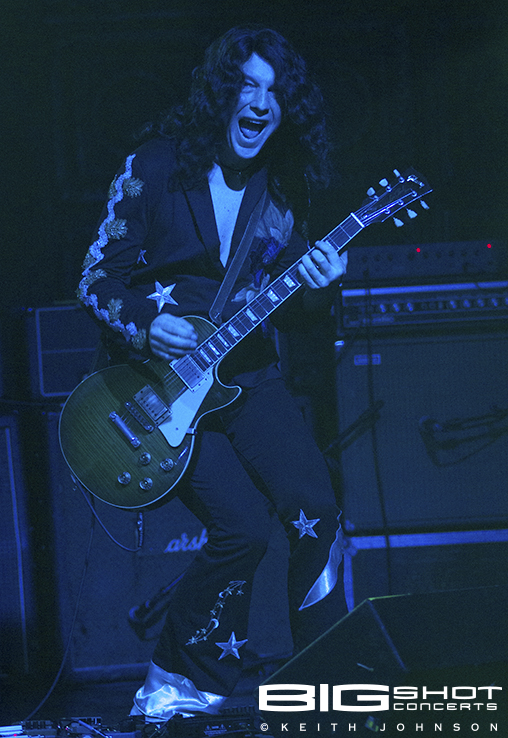 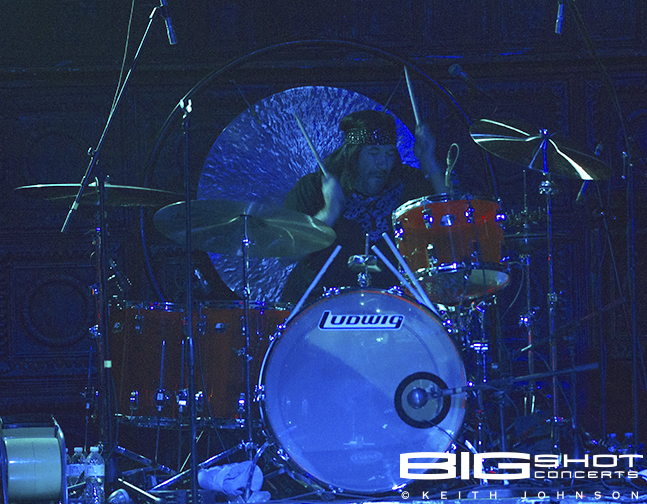 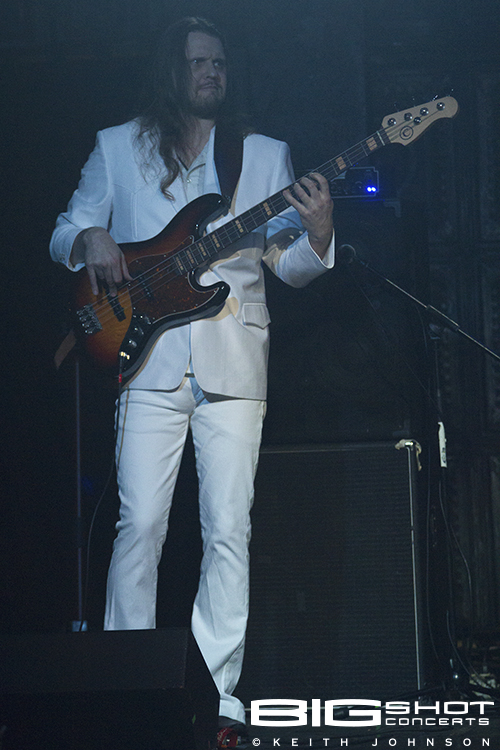 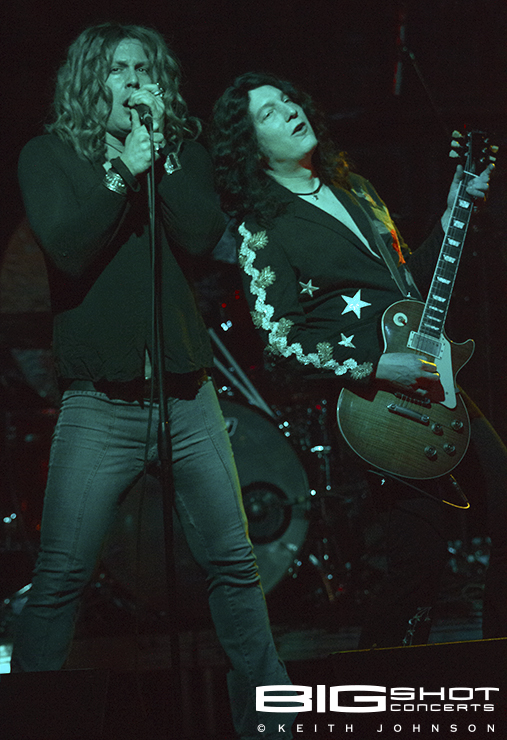 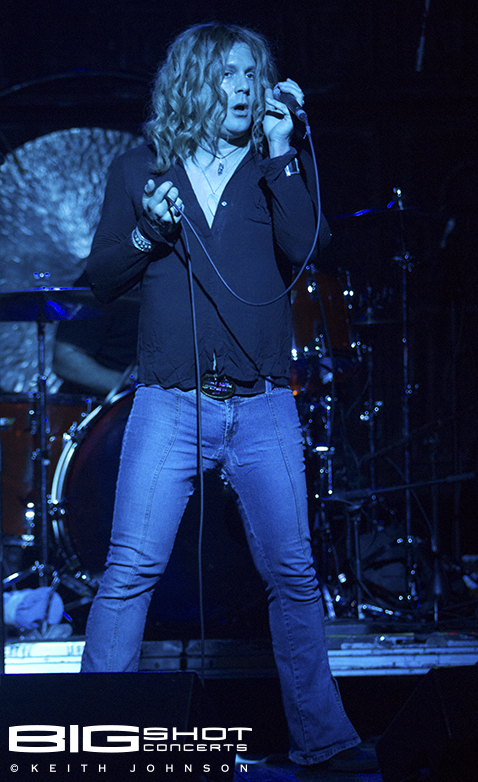 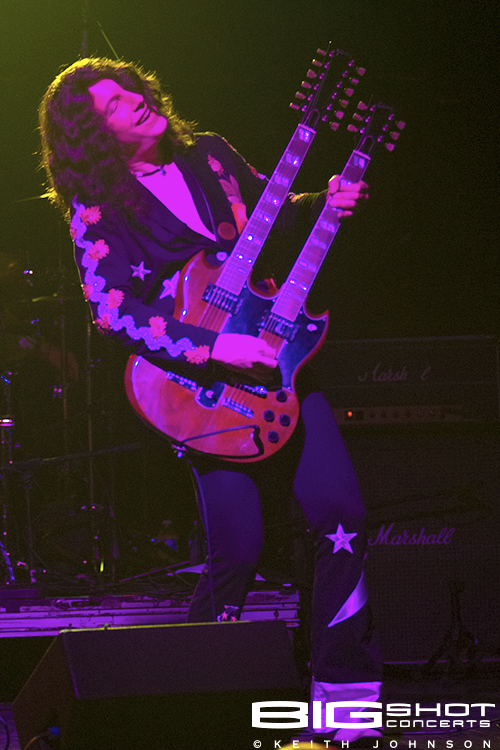 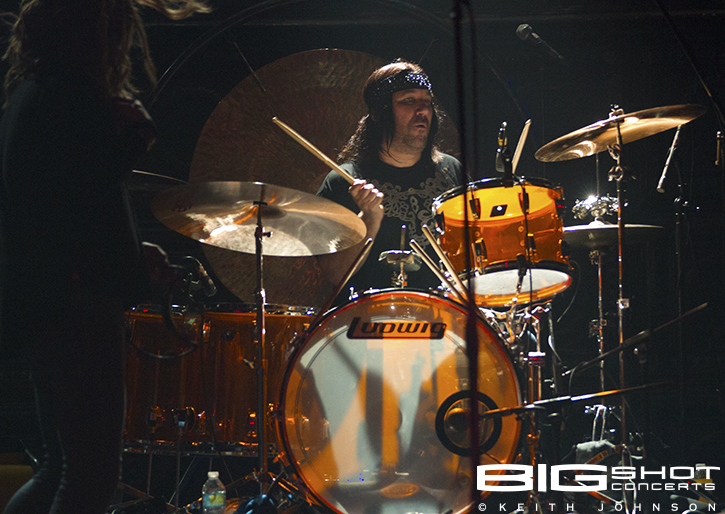 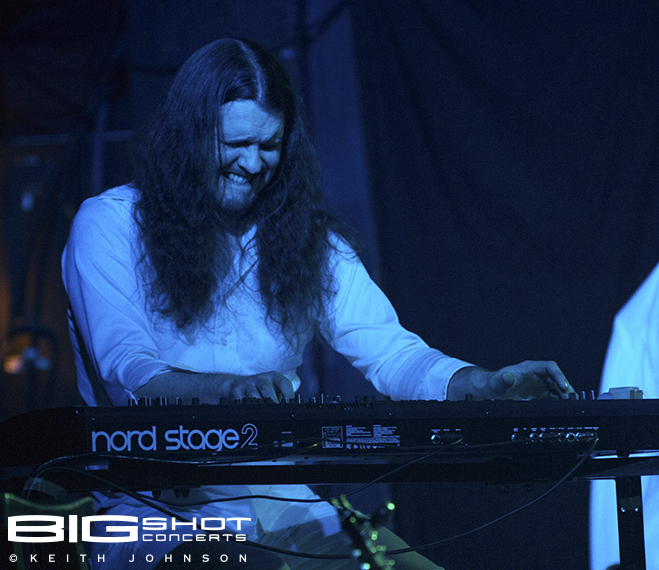 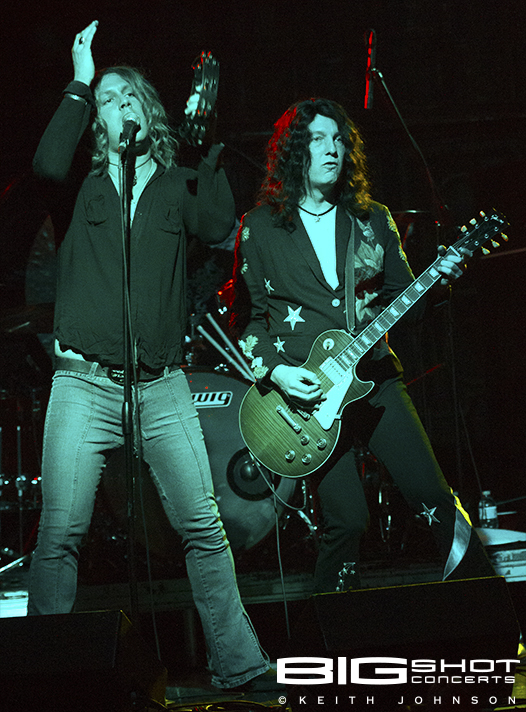 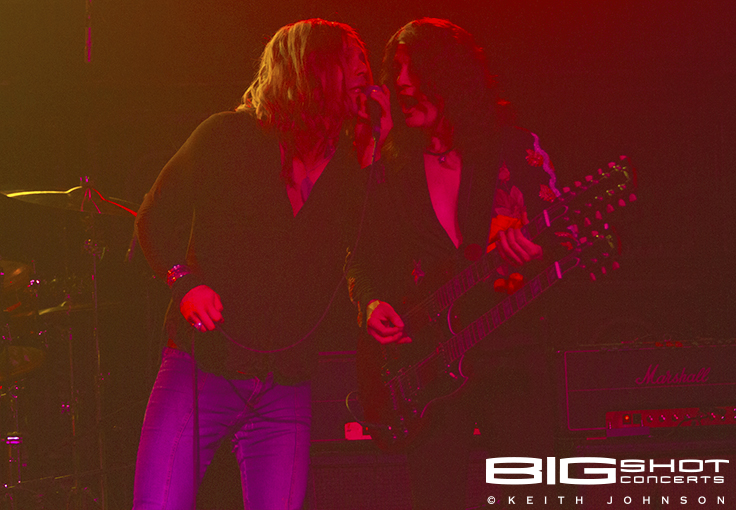 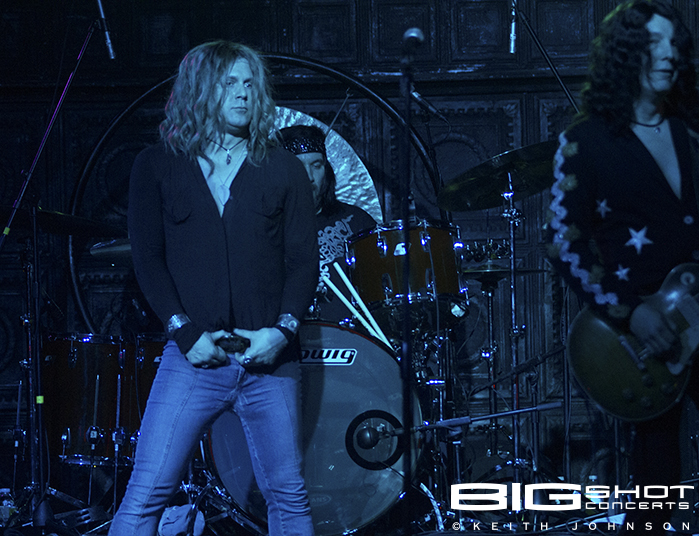