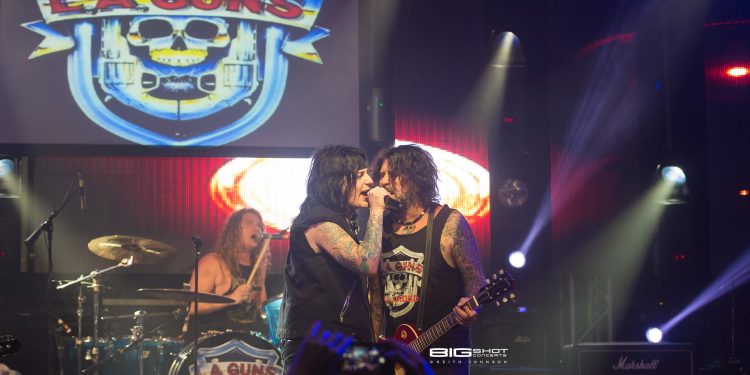 It’s never enough just to have Tracii Guns or Phil Lewis on stage. You need them both for an outrageous L.A. Guns concert. And that’s exactly what the fans got when they returned to Fort Lauderdale, Florida.

The band is out on the road in support of their The Missing Peace Tour 2018. They kicked the show off with “The Devil Made Me Do It” from their 11th studio album: The Missing Peace. The tune was a powerful juggernaut that set the tone for a night sleaze rock with plenty of attitude.

Front and center were Tracii Guns and Phil Lewis — the duo responsible for the success L.A. Guns enjoyed during the decadent 80s. Despite a very well-know hiatus, the guys are reloaded and playing like they just stormed off the Sunset Strip to conquer the world. Their cohesiveness shined on classic tunes that included “Electric Gypsy,” “Sex Action” and “The Ballad of Jayne.” Rounding out the lineup is Michael Grant on guitar, bassist Johnny Martin and Shane Fitzgibbon behind the drums.

It was easy to see that L.A. Guns loves to play live — and nobody was just going through the motions. They were there to rile up the fans with grittiness. The group fed off the energy of the crowd to get down and dirty with songs that helped define an era of excess.

Make no mistake. Tracii Guns and Phil Lewis are the soul of the band. With and brand new album and the two missing pieces back in place, L.A. Guns has plenty of ammo to continue rocking.

Good hooks and stage-ready looks earned Southern California rockers Budderside a second tour of duty with L.A. Guns. The guys have a traditional sound that allows them entry into a fraternity of heavy hitters. But their songs have a unique edge that lets them stand out. Before his death, the late great Lemmy Kilmister recognized their talent and signed them to Motörhead Music.

Hard rock outfit Dayride Ritual opened the show with a straight up rock and roll set. The south Florida natives were right in their backyard and go the home crowd cheering. 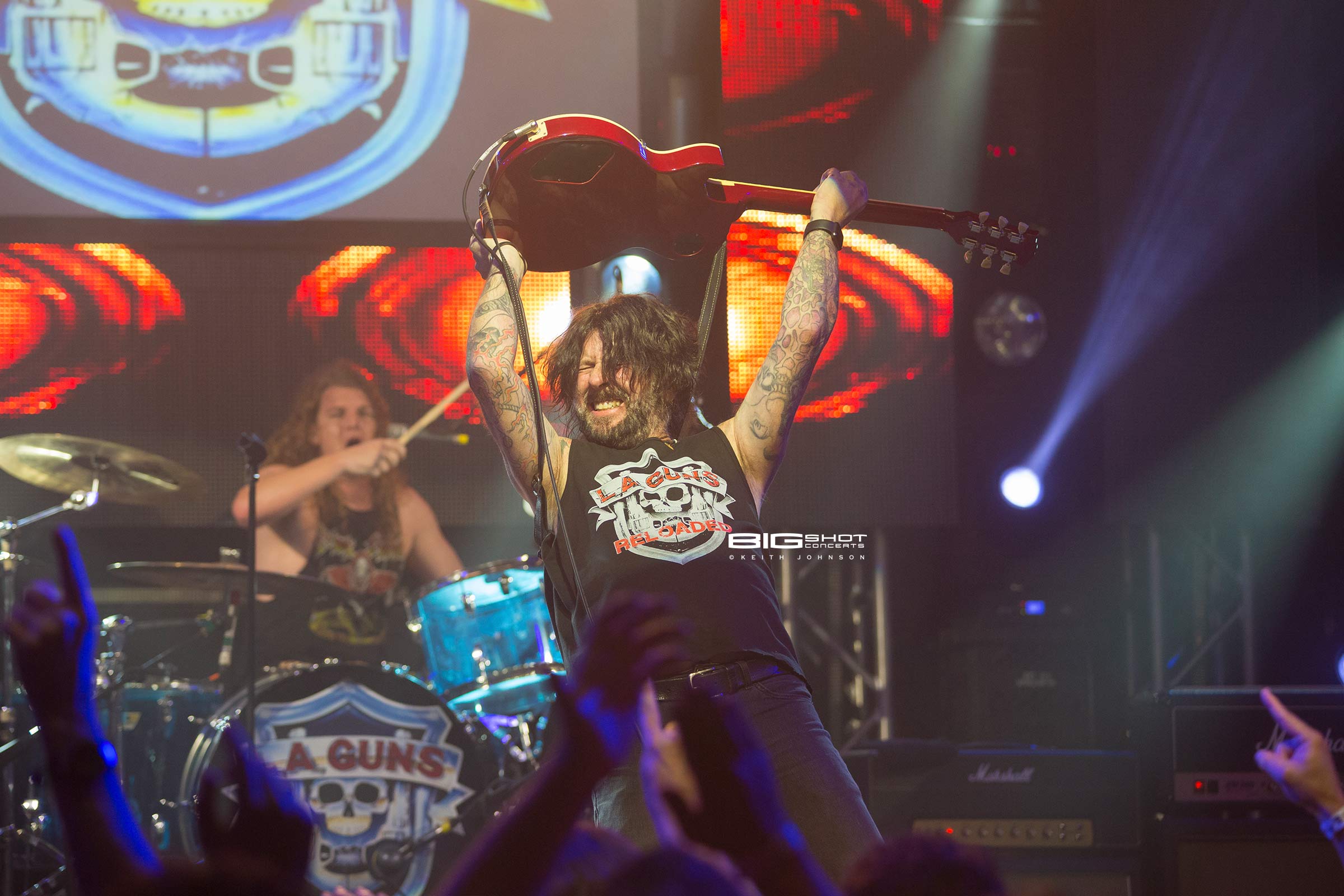 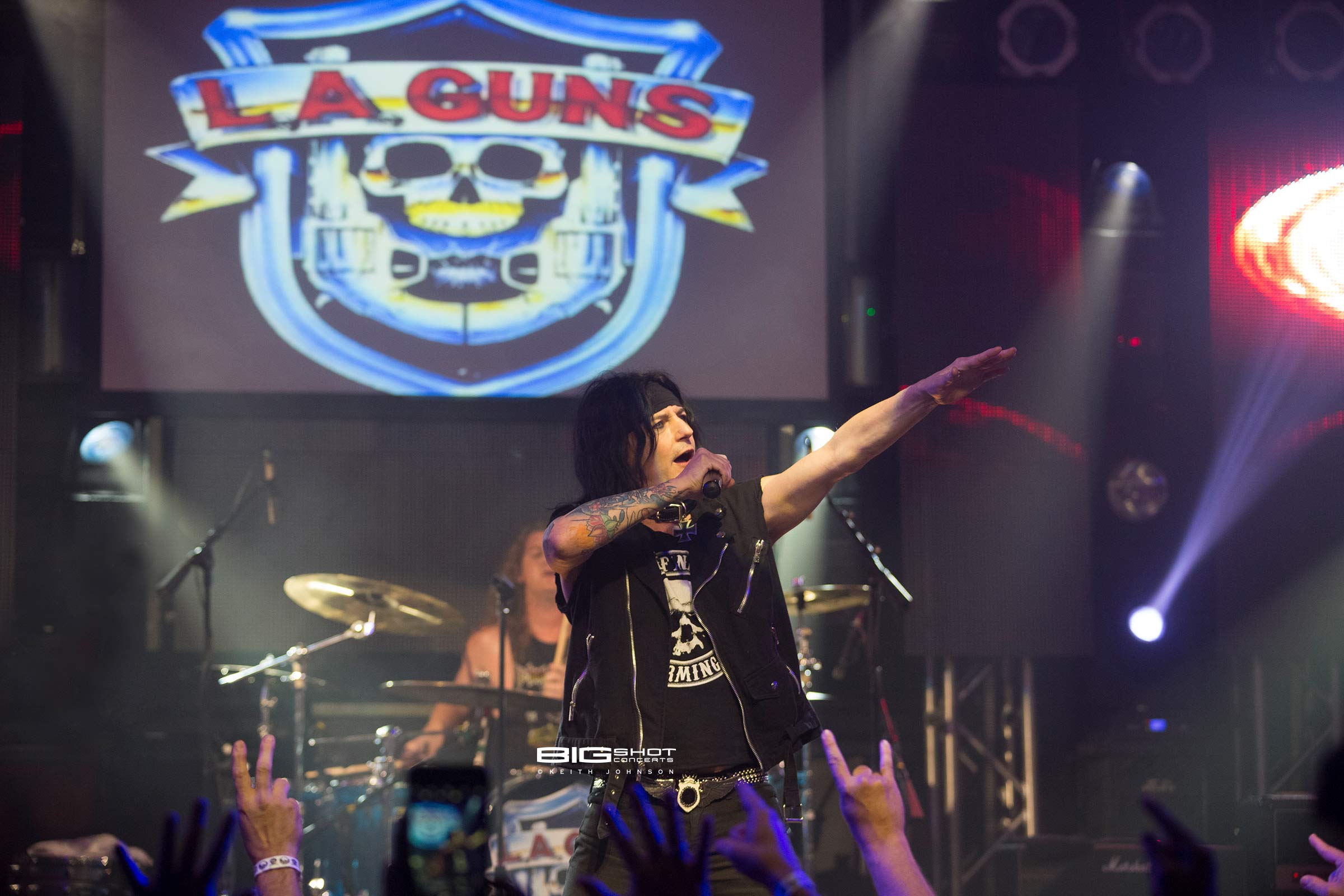 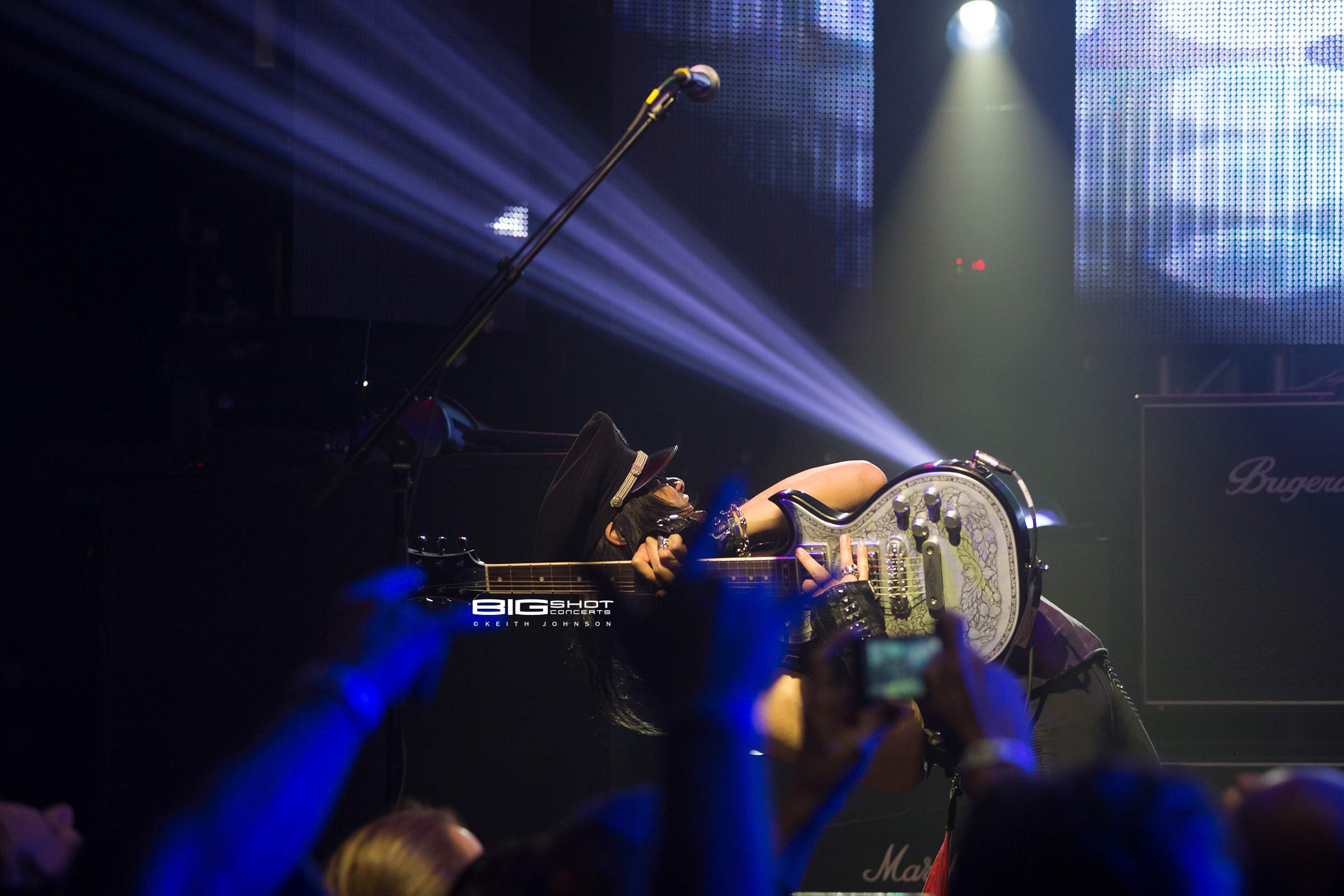 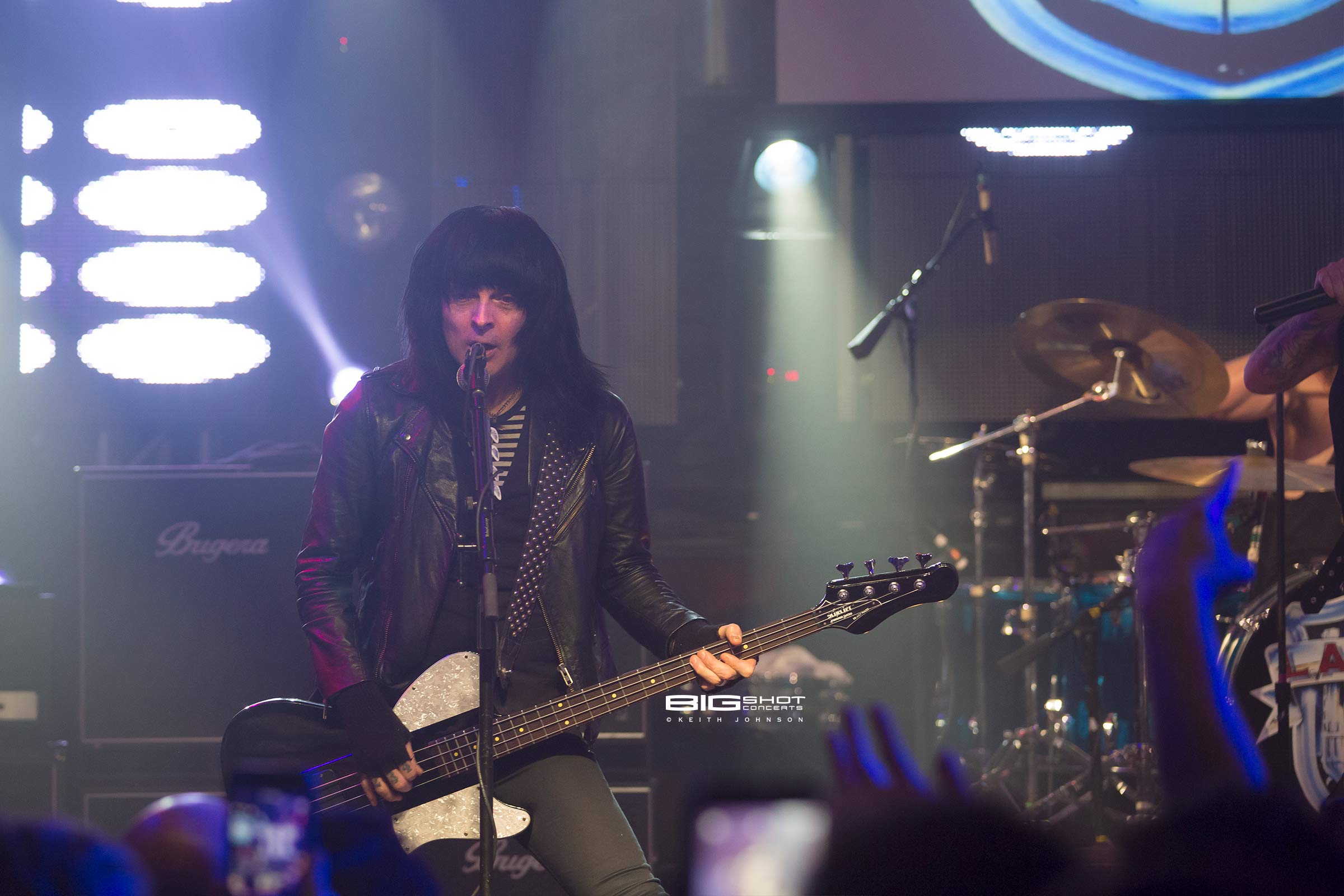 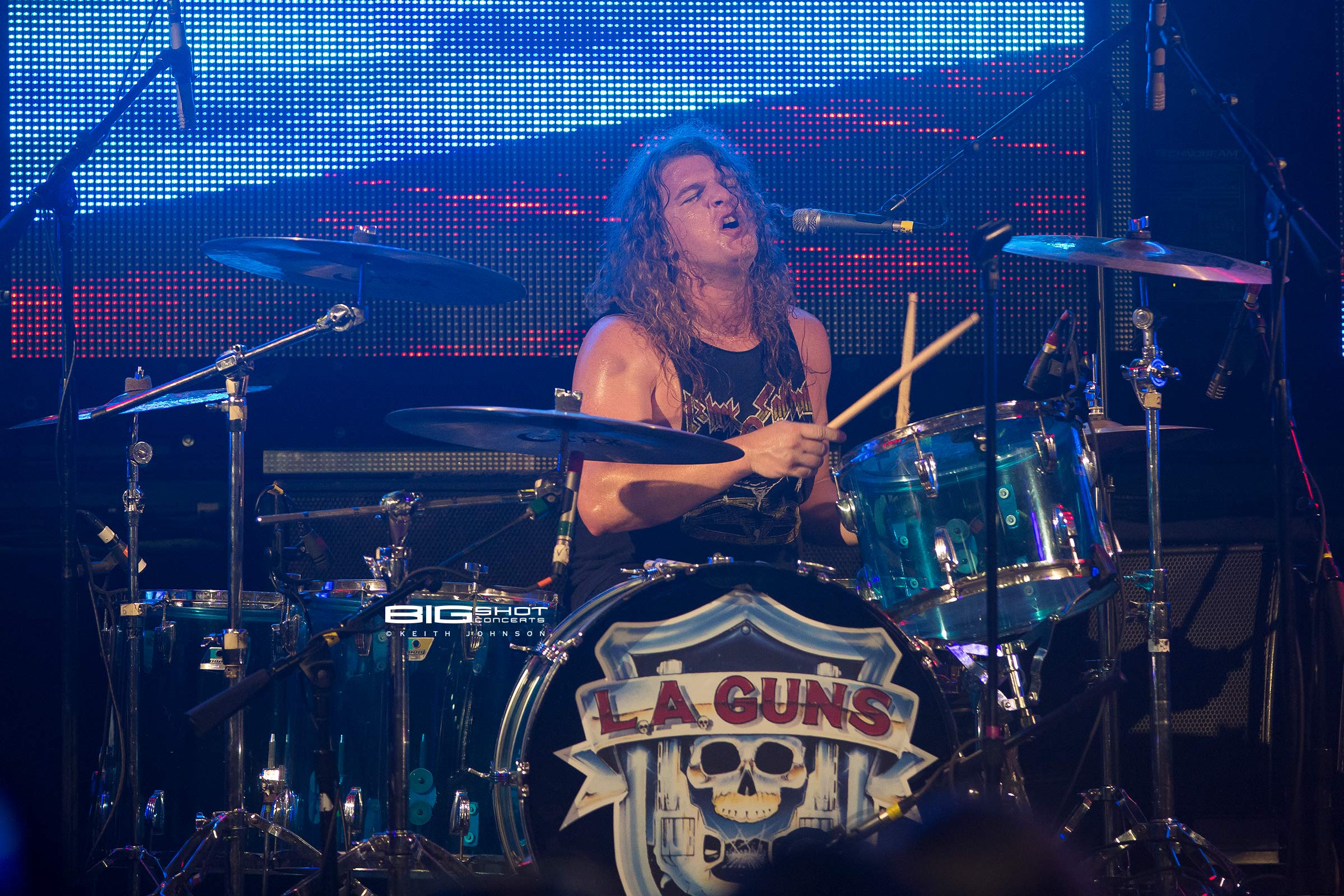 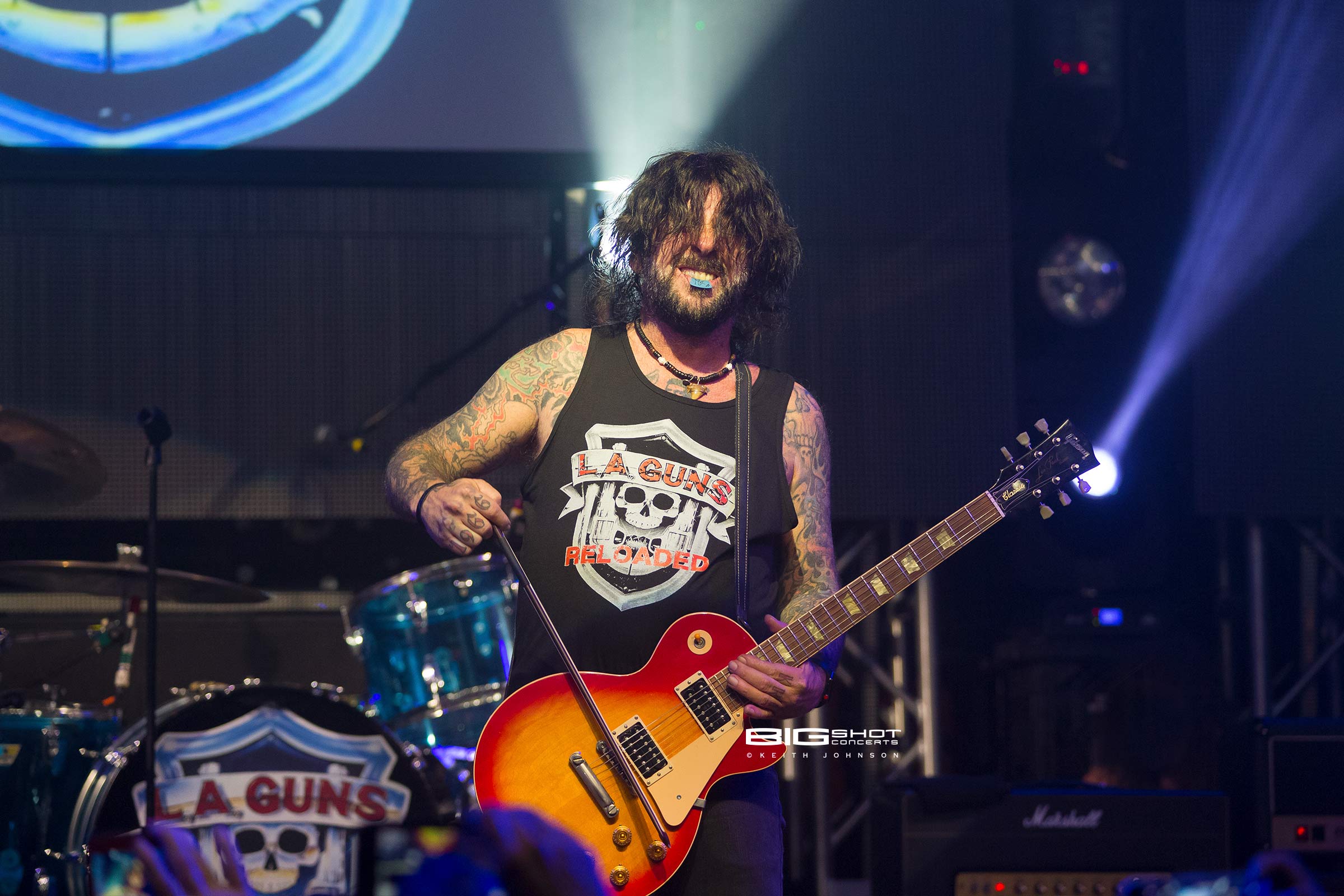 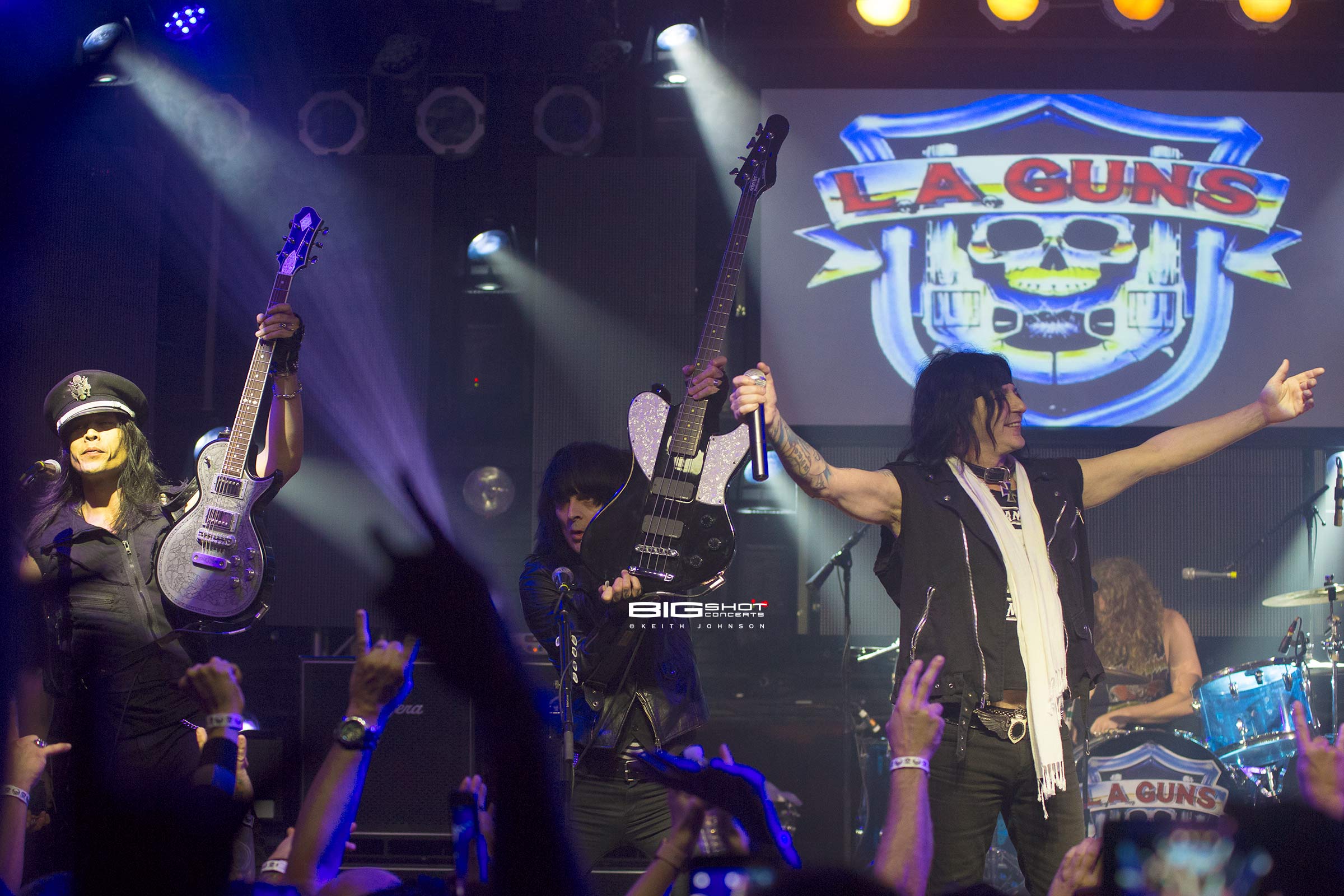 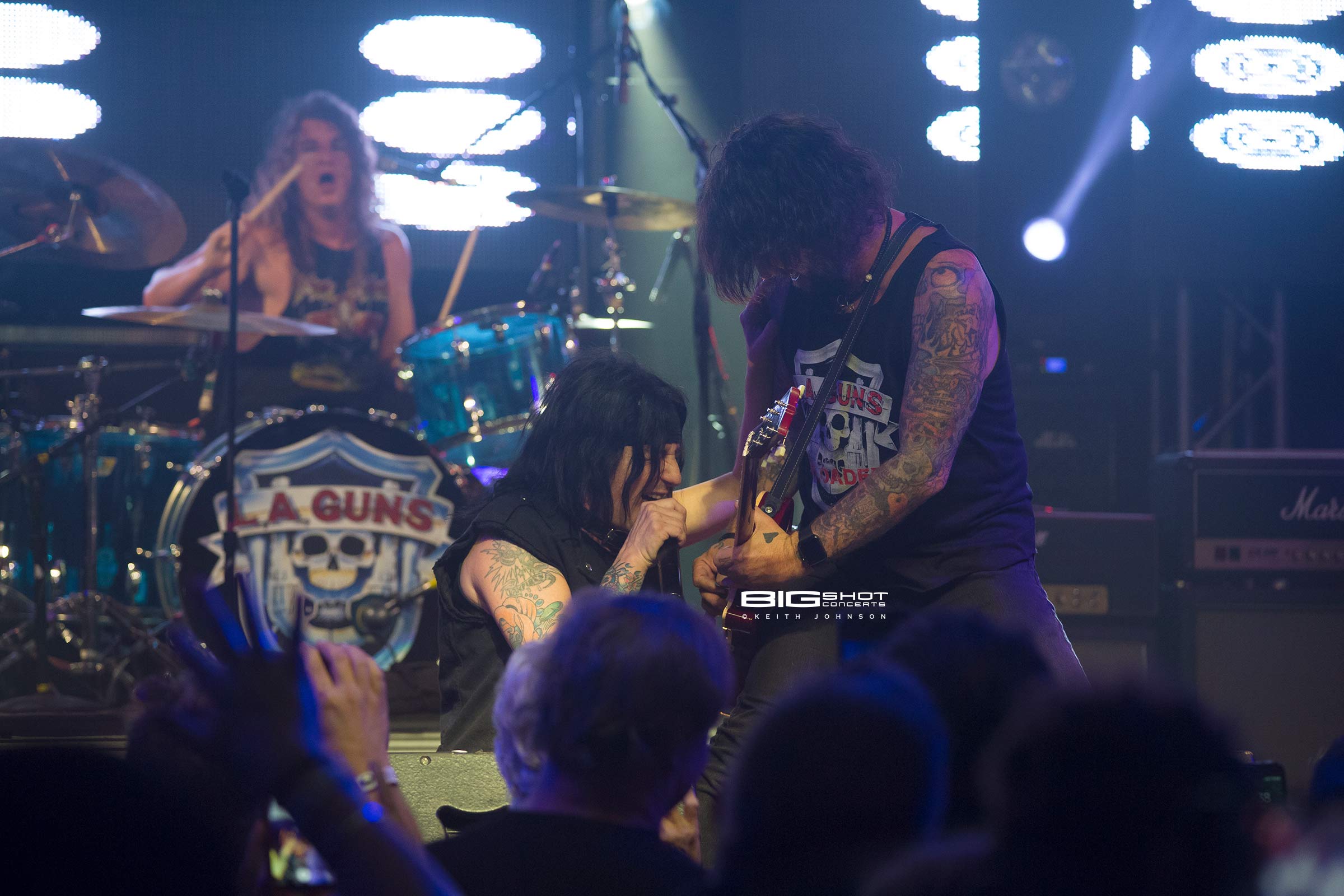 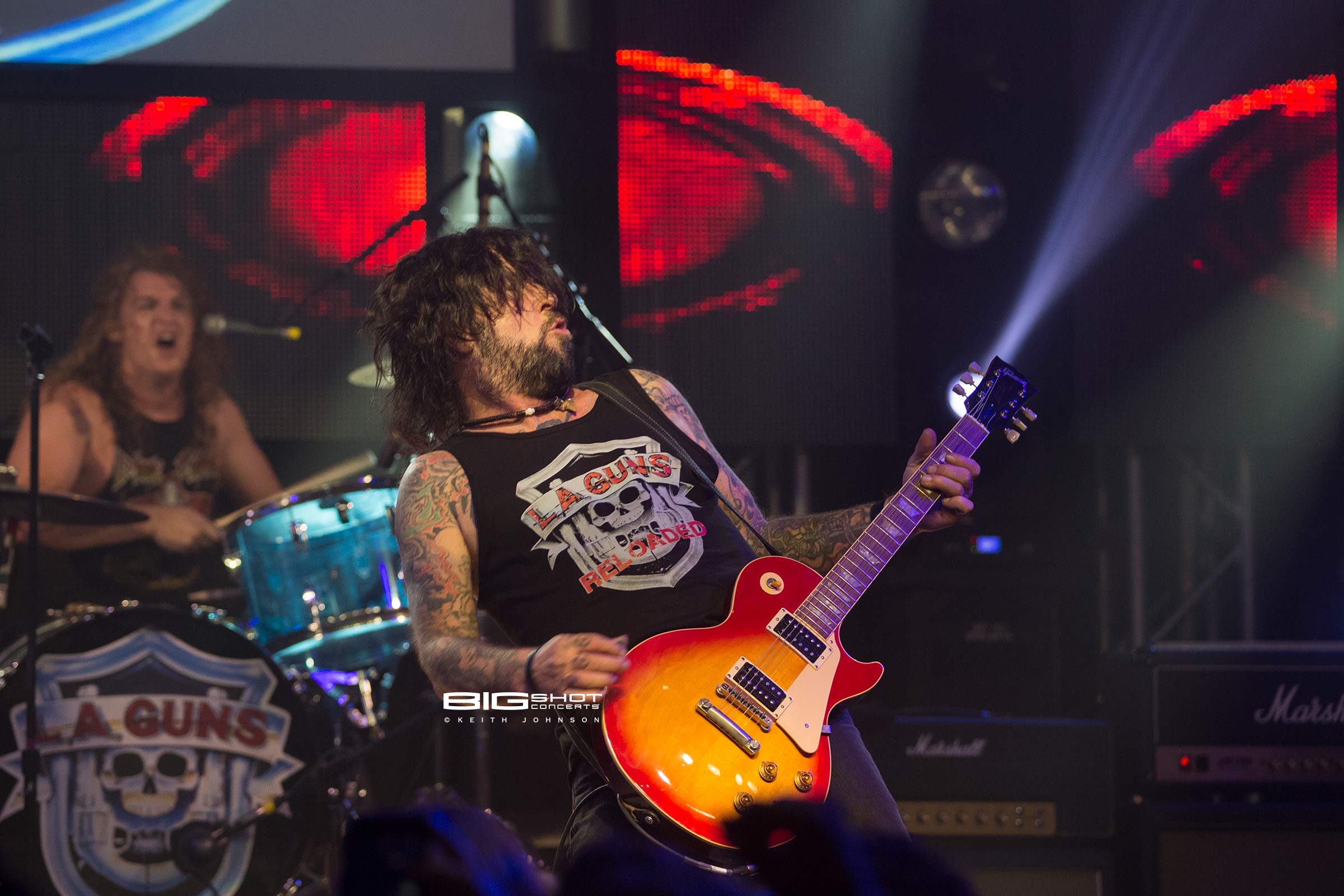 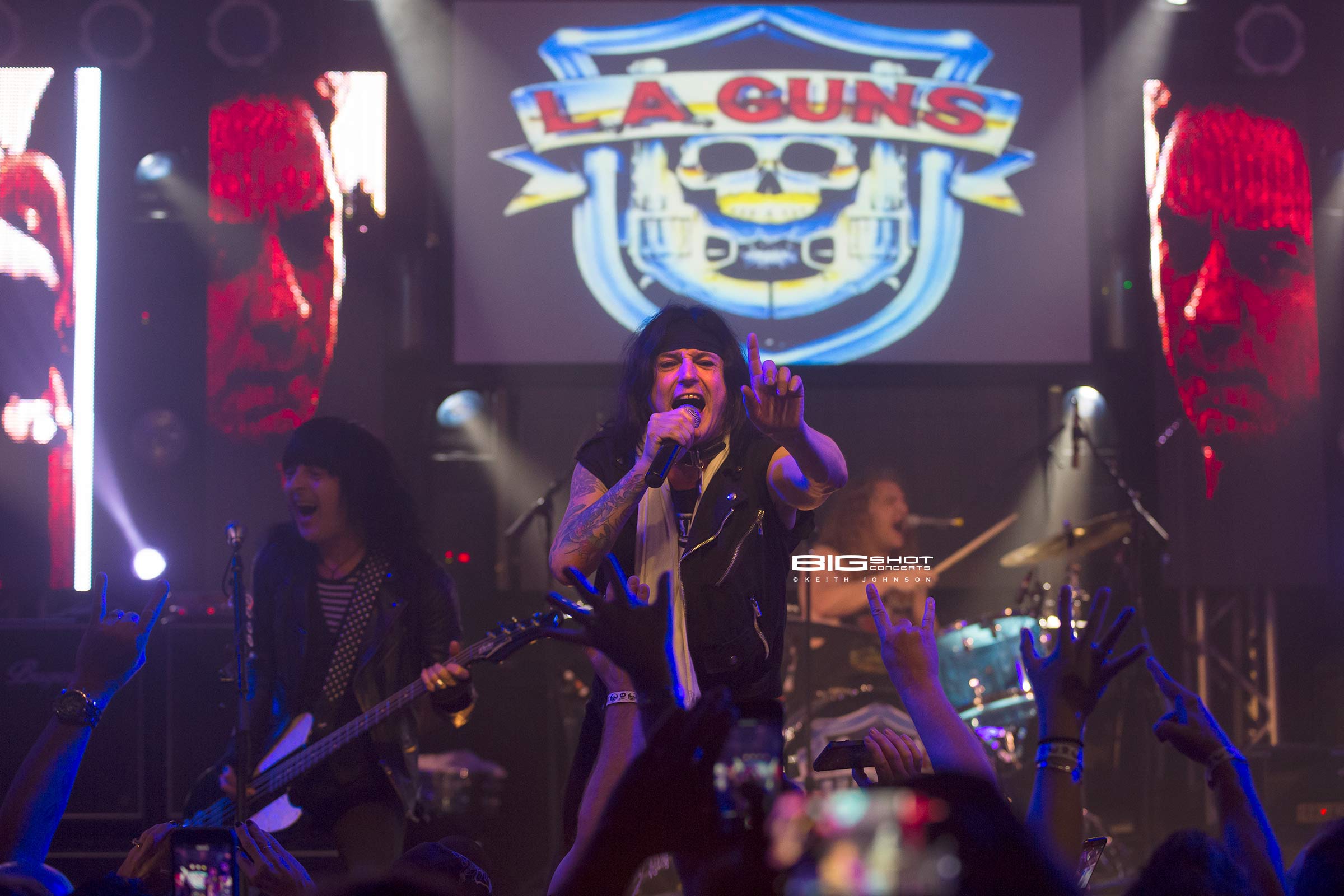 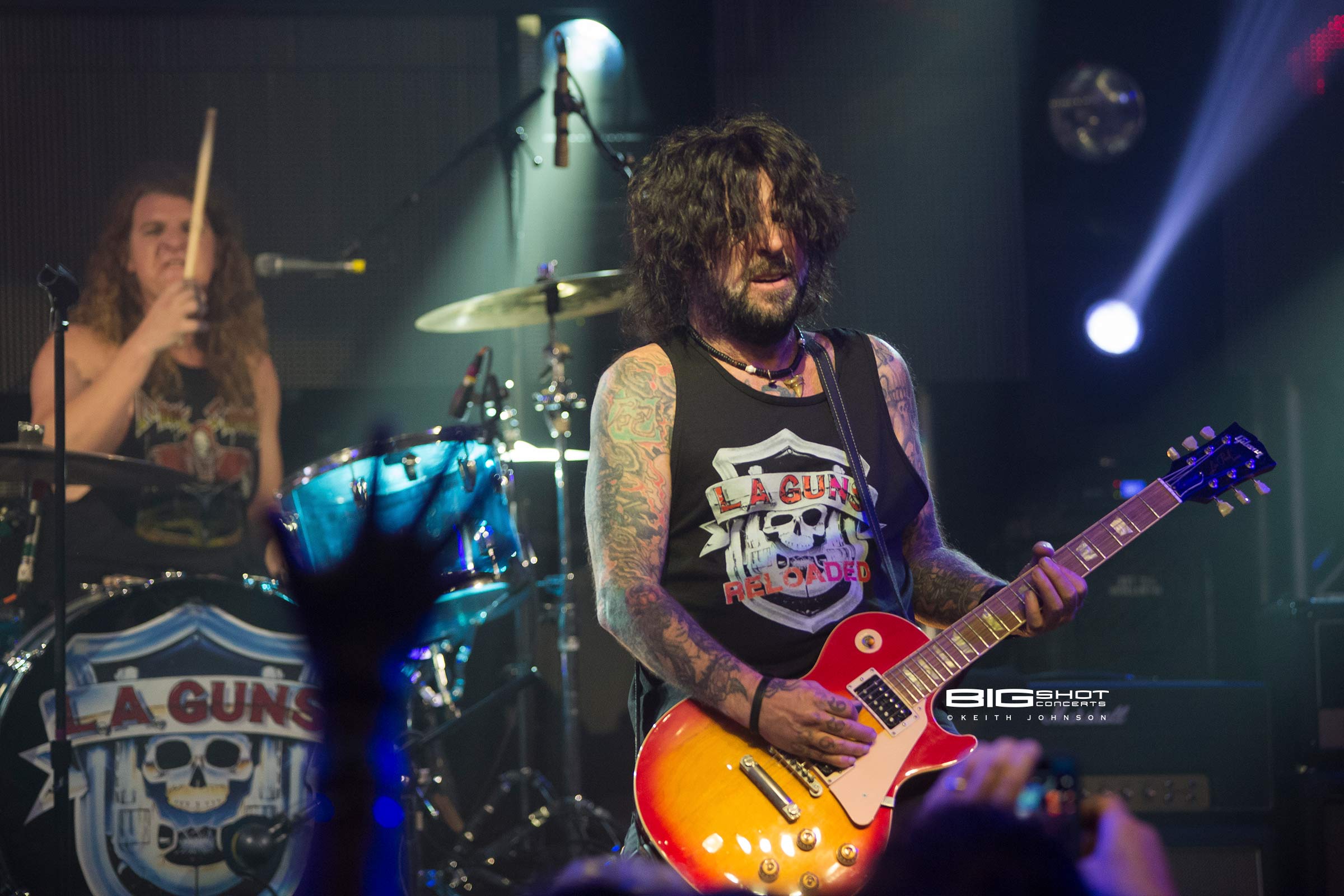 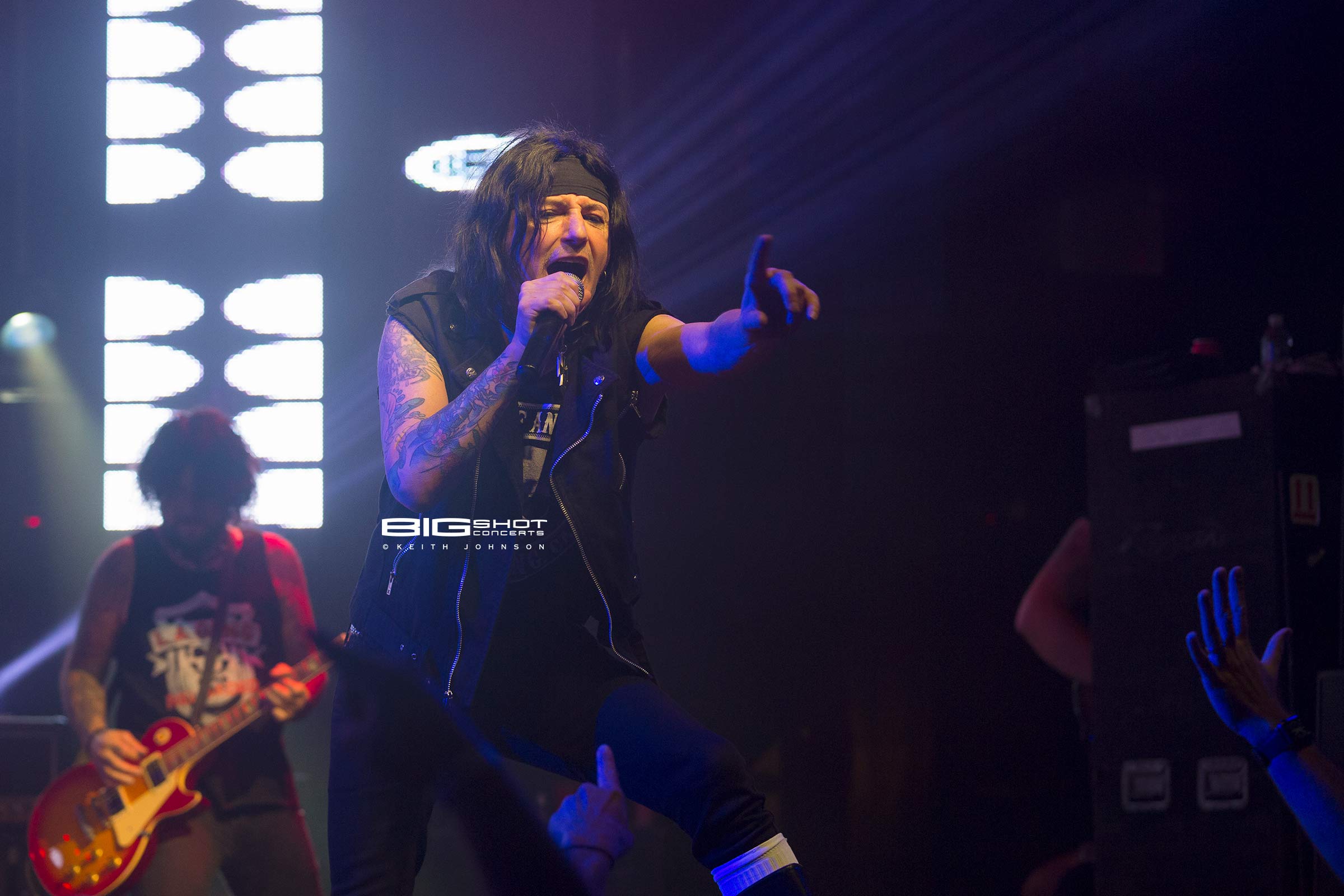 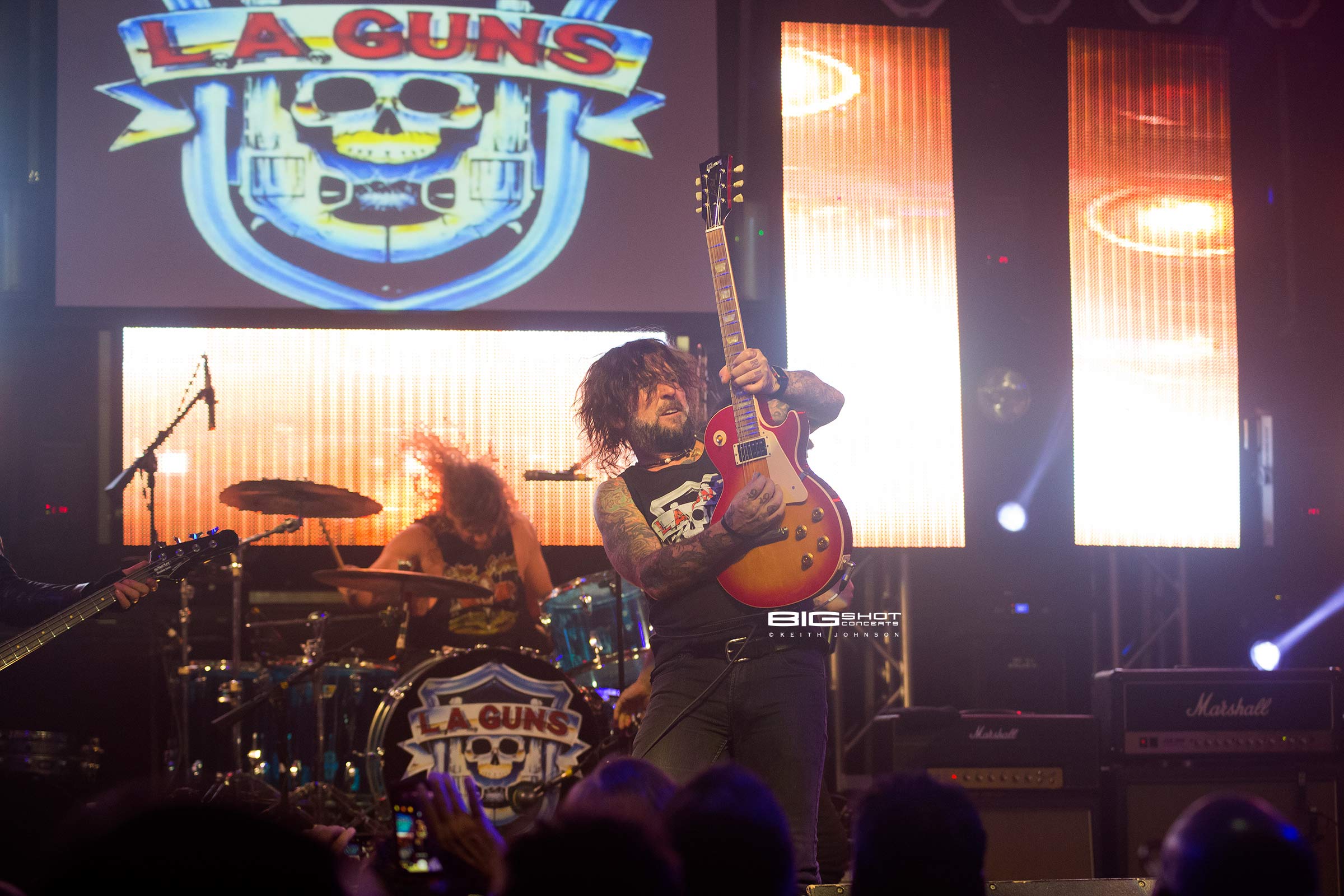 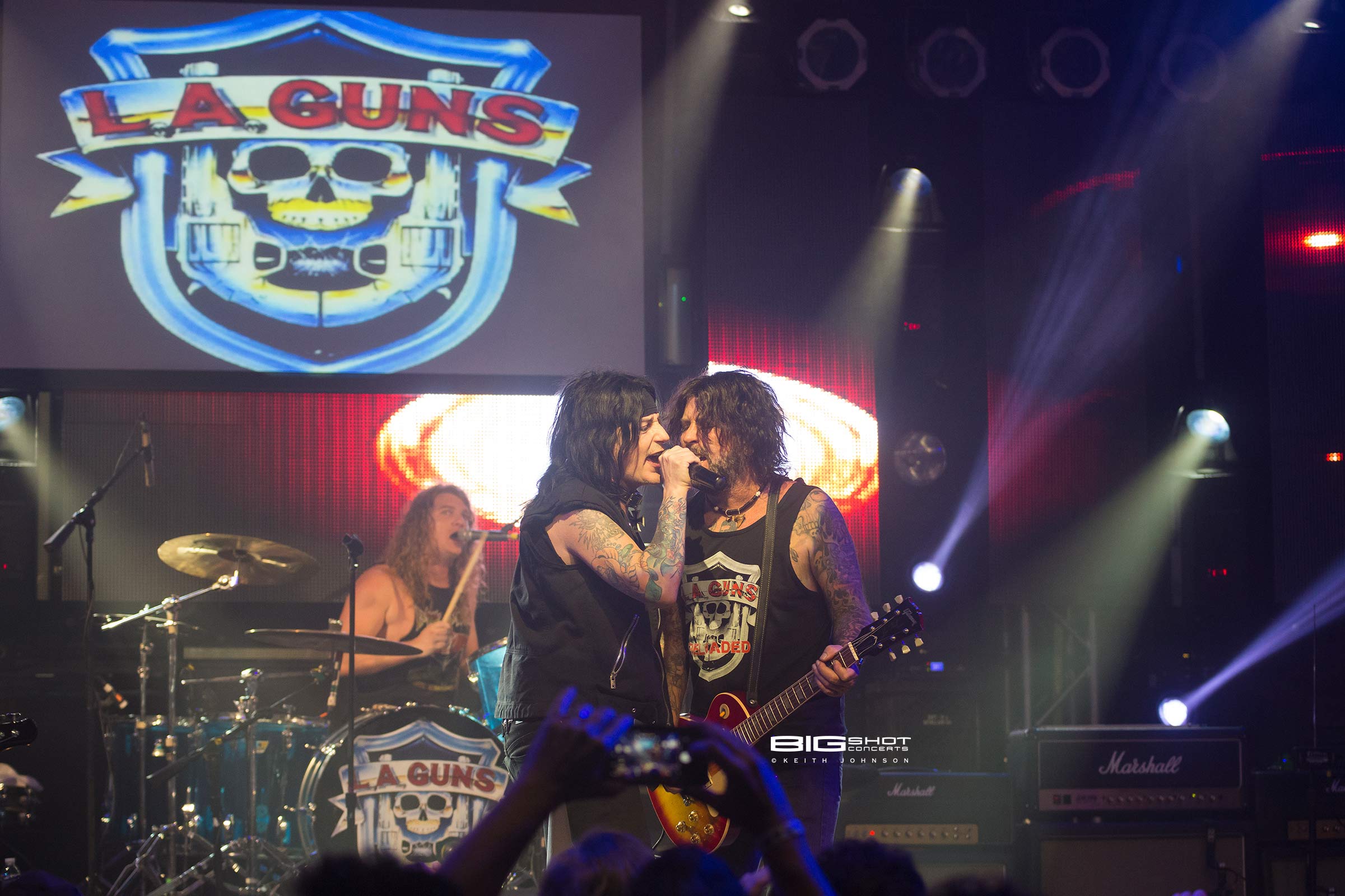