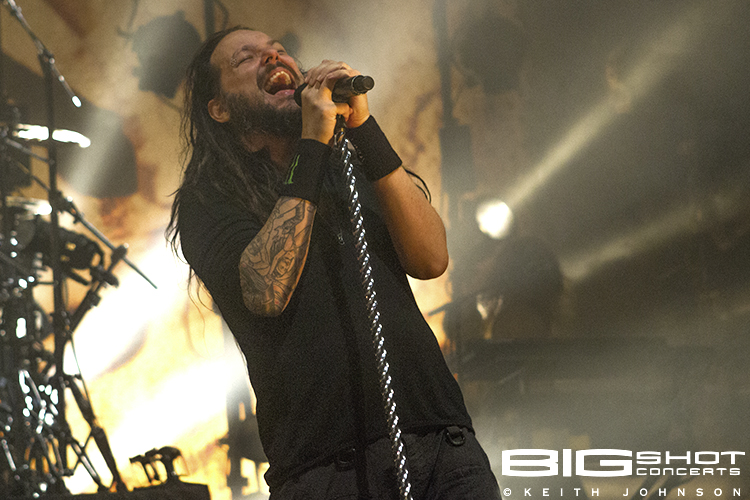 Posters promoting the shows asked: Are You Ready? In Miami Beach, Florida, the answer was a resounding “Yes!”

Die-hard fans stood in a Korn Row as the rain fell waiting to get into the venue. But that didn’t dampen their spirits. They were there to see how it all began, and rewind to the time when five guys from the west coast put nu metal on the musical map.

Korn kicked off their set with “Blind” — the first song from the first album, and the band’s first classic. The tune triggered a cacophony of deafening cheers accompanied by unbridled enthusiasm. The excitement surging through the crowd was palpable, and Korn used that to fuel their performance. Though all the guys in the band have been around the world countless times and been in front of audiences quadruple the size of what The Fillmore Miami Beach at the Jackie Gleason Theater can hold, they played with hunger … the kind of hunger that comes from a band with a zest to make it big. Fitting, considering the Korn 20th Anniversary tour is a throwback to the days when the band was just starting out and wanted nothing more than to make music and play live.

The songs from the debut album were played with pure, raw emotion. Many of them performed for the very first time. A surprising inclusion was “Daddy,” which had been on a nearly 20 year hiatus from Korn’s setlist. In keeping with the 1994 version of the band, the stage was just five guys, their instruments and some lighting. No over-the-top production for this show. Those expecting to see lead singer Jonathan Davis’ Giger mic stand may have been shocked by its absence. But longtime fans know that prop didn’t pop up on stage until 2000, so it really wasn’t missing from this tour.

Just as he’s always done, Jonathan Davis led the charge. The frenetic frontman belted out tunes with dark moodiness as he commanded the stage. Reginald “Fieldy” Arvizu sauntered across the stage while layin’ down grooves on the bass. Brian “Head” Welch and James “Munky” Shaffer exchanged licks and thrashed out riffs causing their guitars to scream and wail across the venue. Keeping the beat behind a sea of drums was Ray Luzier. He was not the original timekeeper when the band first dropped Korn on legions of metal fans, but is now a welcomed and permanent member of the band.

Though the calendar read 2015, it was actually 1994 inside The Fillmore Miami Beach at the Jackie Gleason Theater. On stage was a kick-ass band named Korn playing tracks from their very first album. No doubt about it, these guys are going to be big. And they’ll get noticed — just like a freak on a leash. 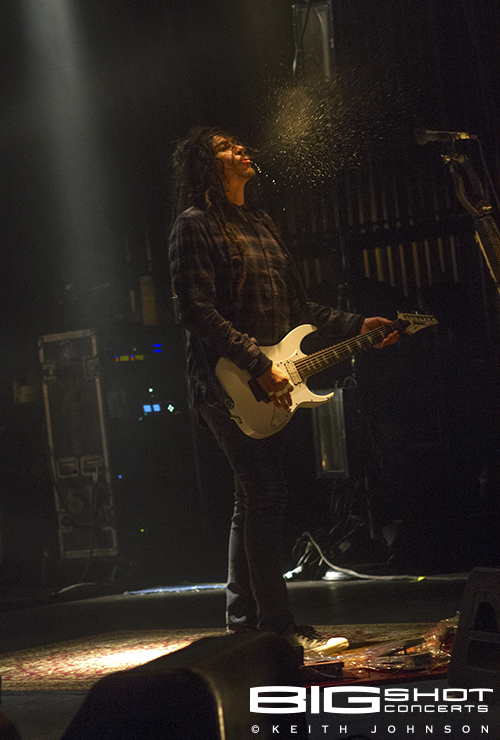 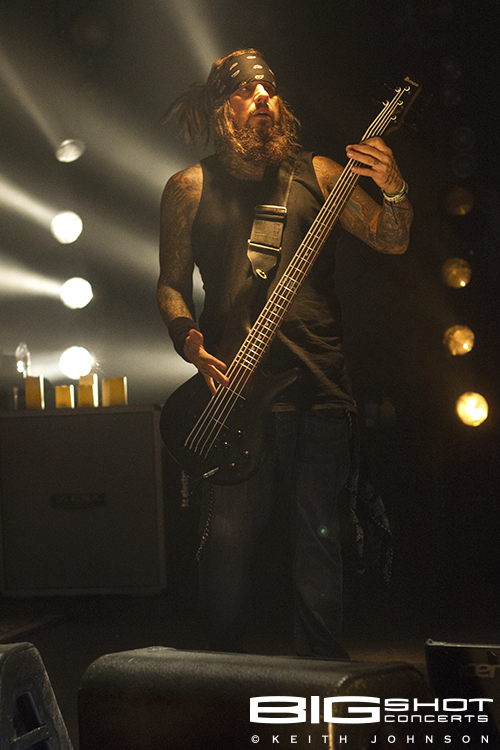 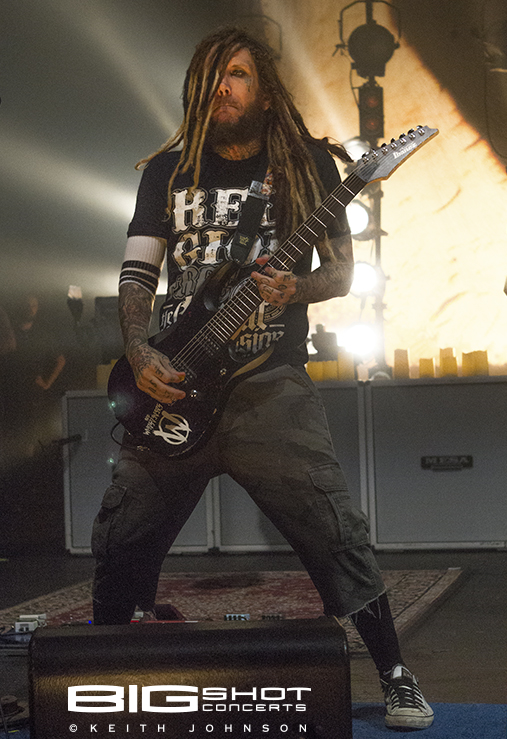 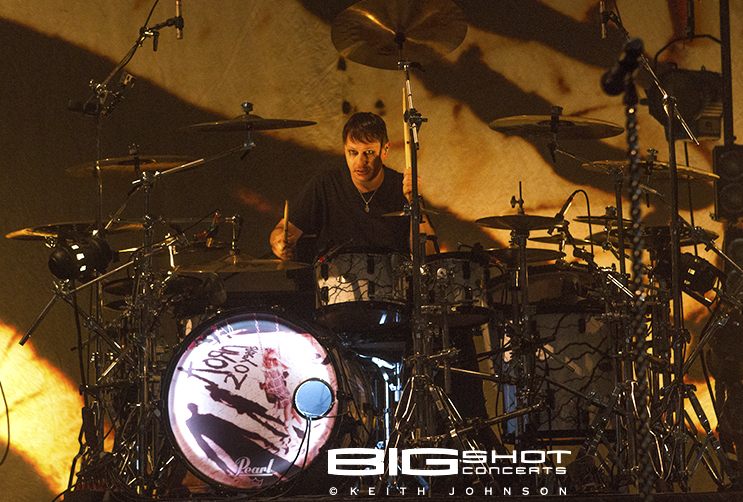 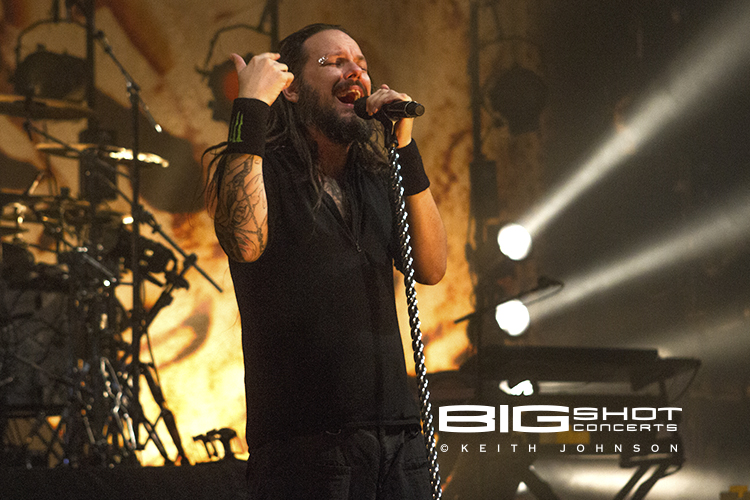 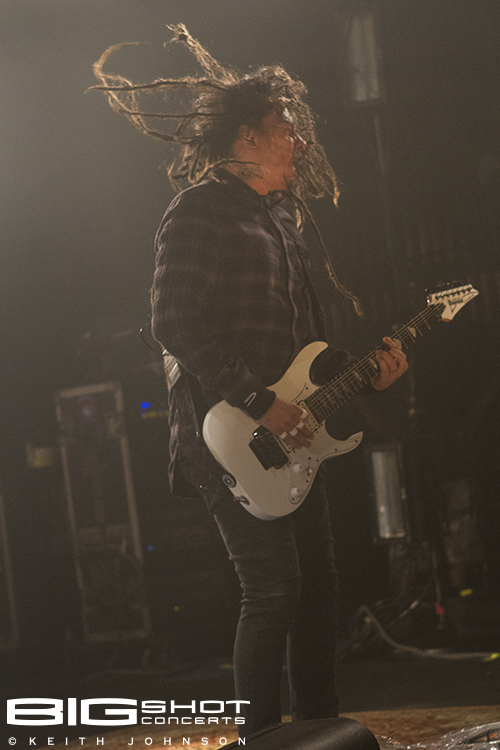 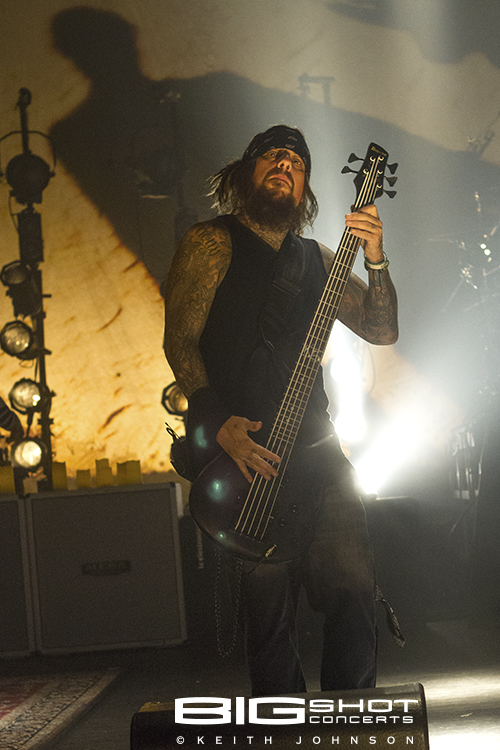 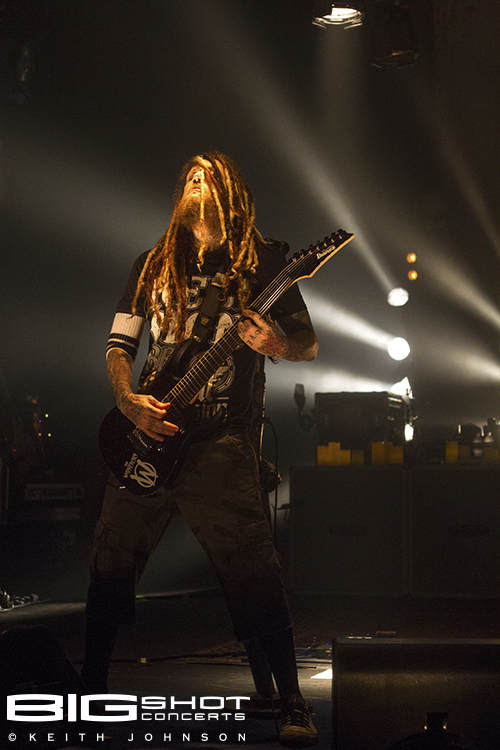 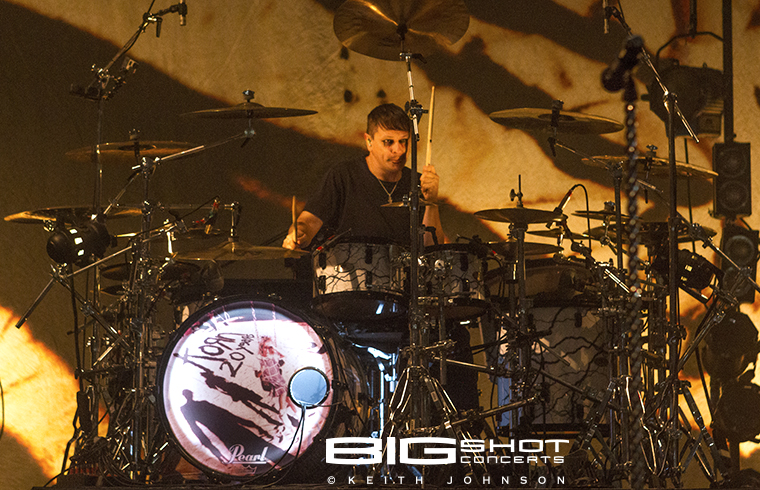 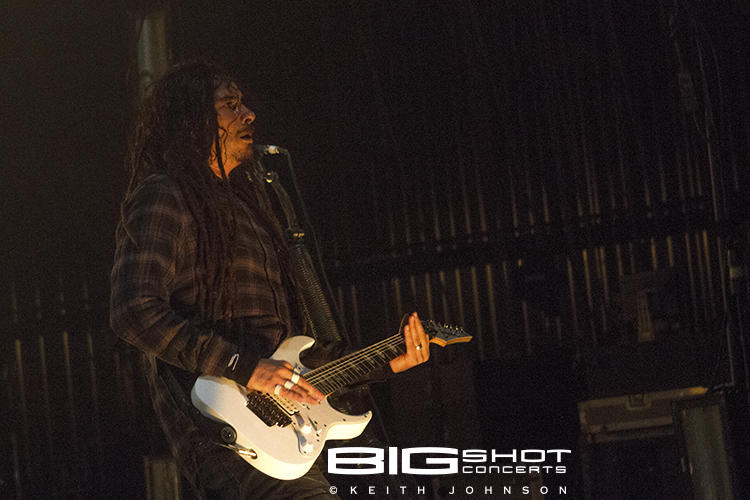 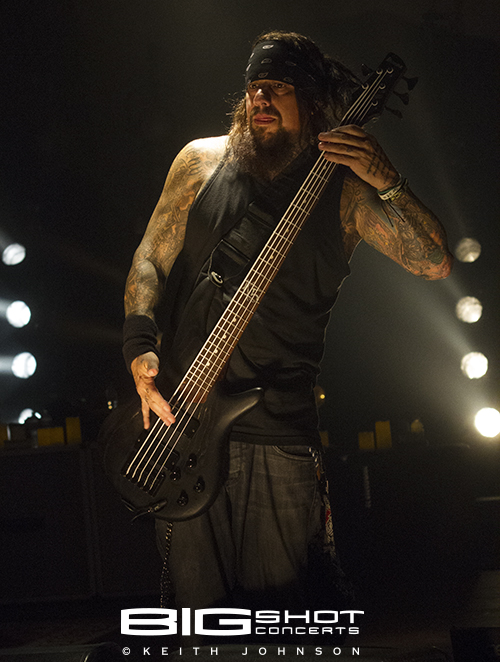 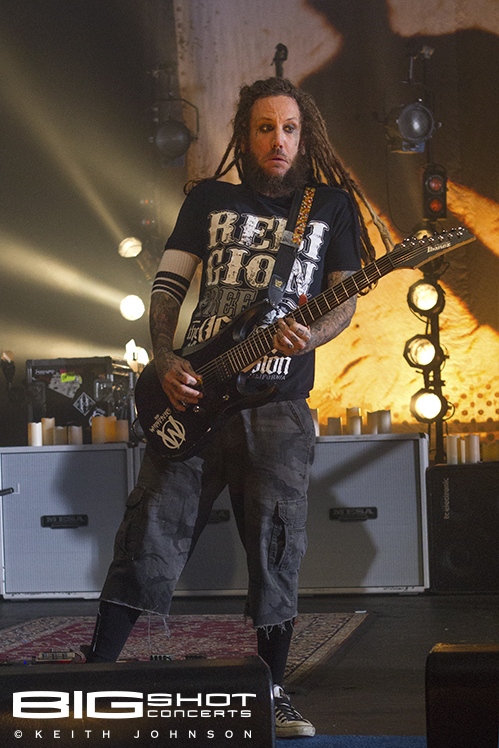 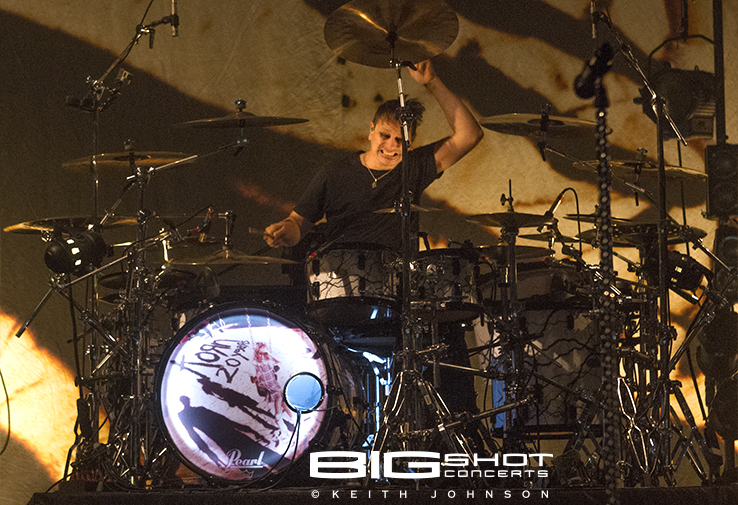 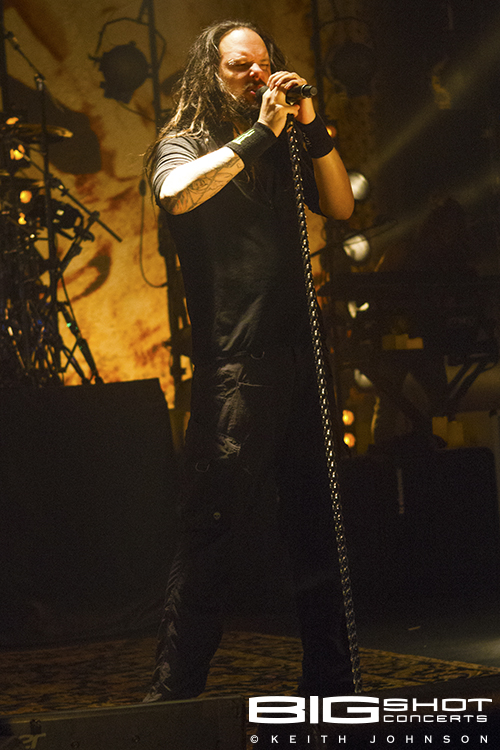 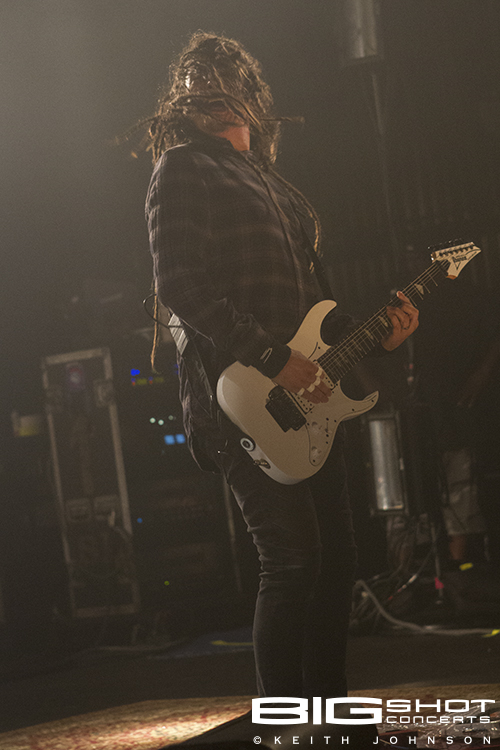 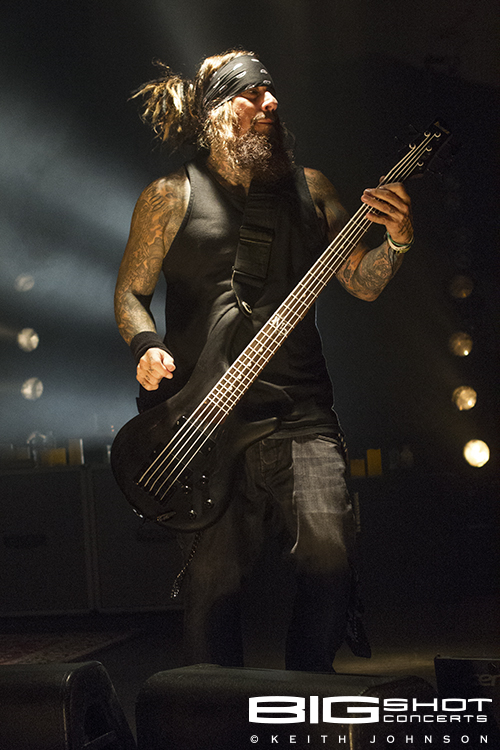 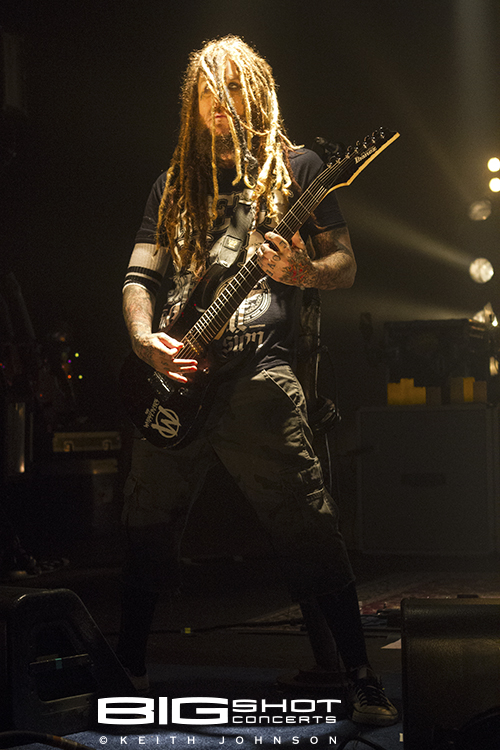 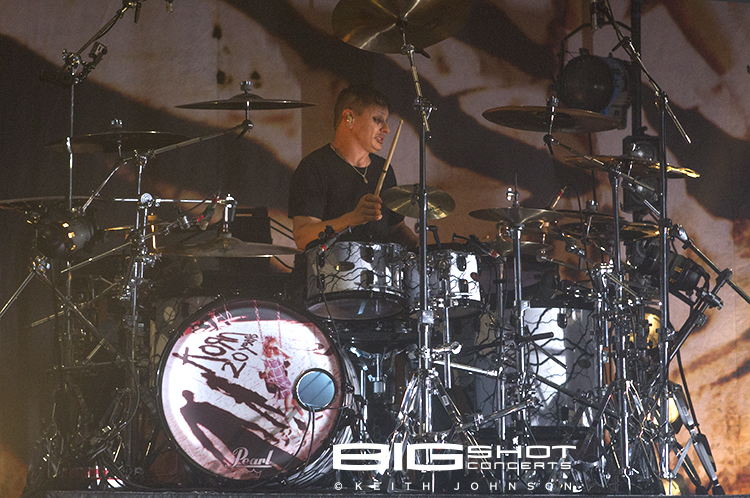 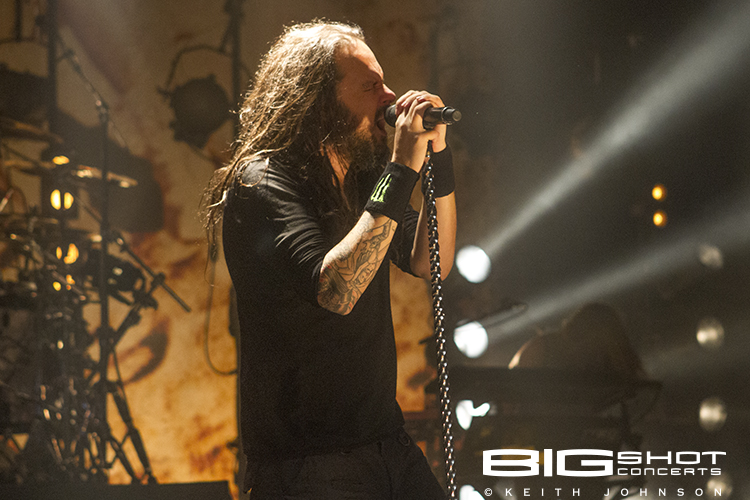 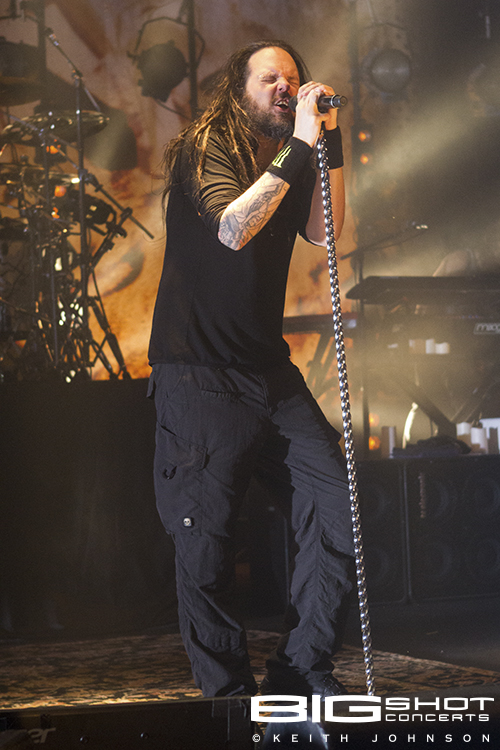