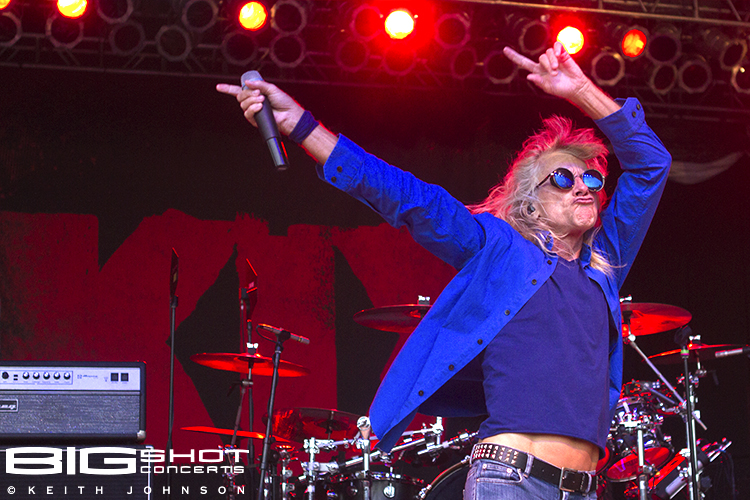 KIX bled cold blood and set off “Midnite Dynamite” during a hit-filled set with tunes that made this band one of the biggest acts of the 80s.

Every fan knows that a KIX concert is always a kick-ass party. And droves of metalheads came out to the Pompano Beach Amphitheater to get wild with the band from Hagerstown, Maryland. The guys in the band are all great musicians and showmen. Never once did it feel like they were just going through the motions of getting through a concert — KIX was there to rock your face off.

It was Steve Whiteman’s birthday (August 28, 2015) when KIX played Pompano Beach, Florida. He bragged to the audience that he was celebrating his 45th birthday, though that number may actually be a few years off—give or TAKE. No matter, it was a festive mood and the fans in attendance sang happy birthday to salute the lead singer.

Not known to be shy, Steve Whiteman mugged for the crowd as he sang and gave a commanding performance that engaged everyone in the venue. His bandmates, guitarist Brian “Damage” Forsythe, drummer Jimmy Chalfant, rhythm guitar player Ronnie Younkins and bassist Mark Schenker were all at the top of their rock game. 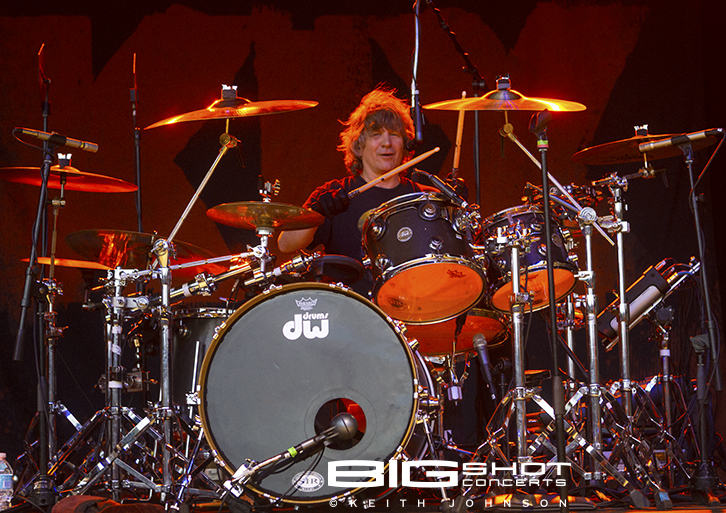 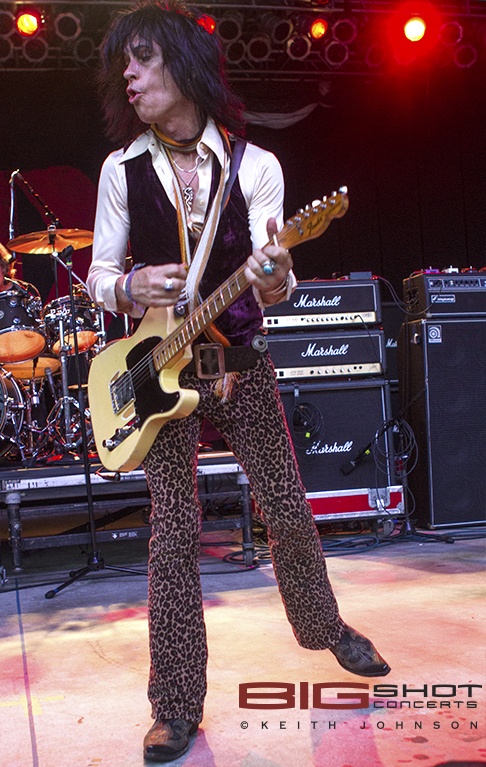 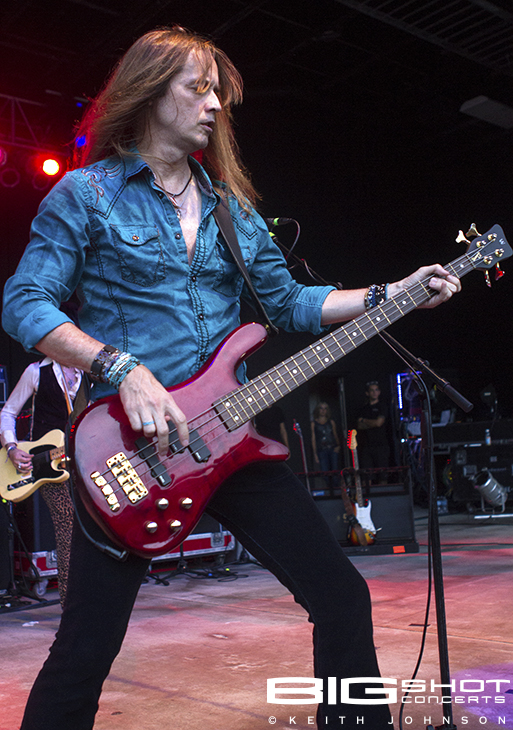 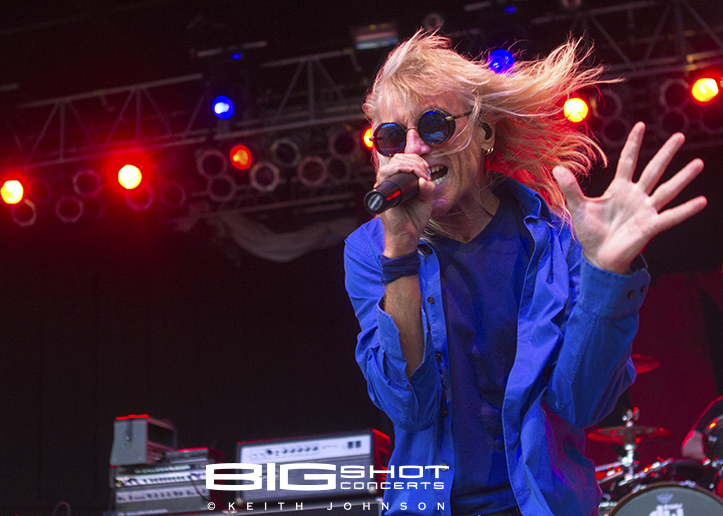 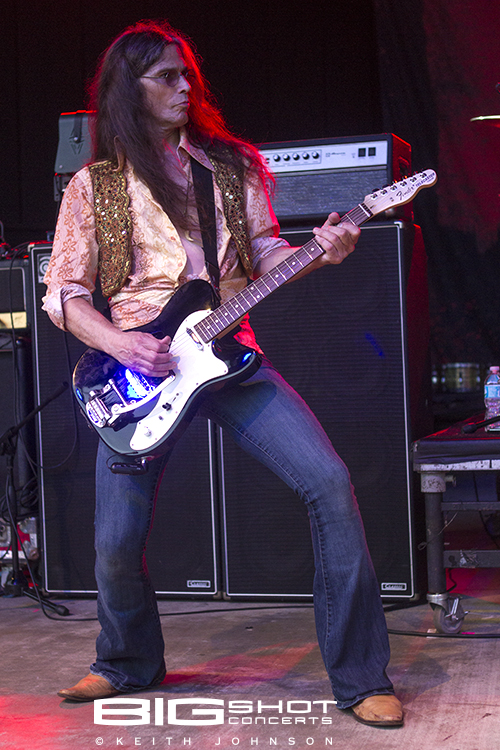 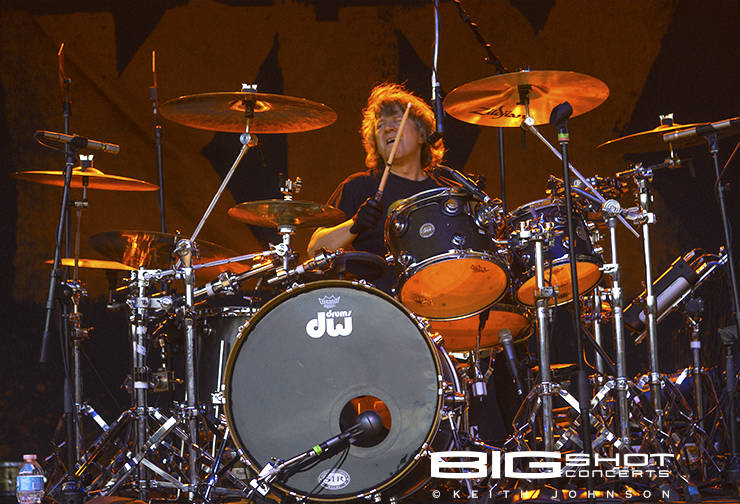 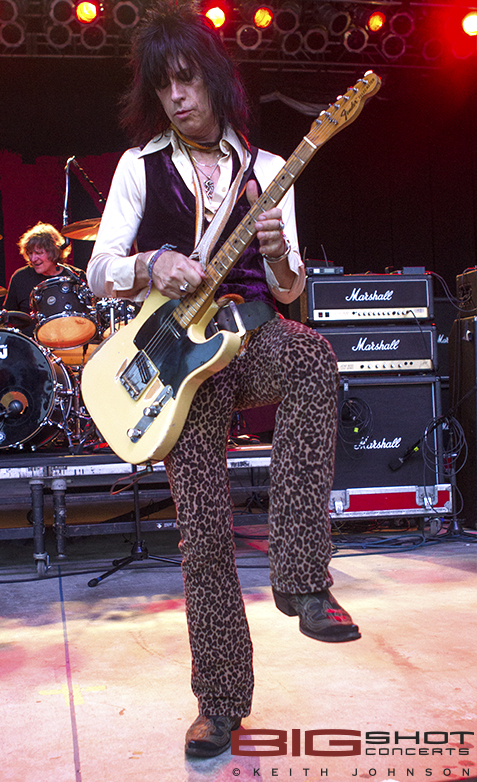 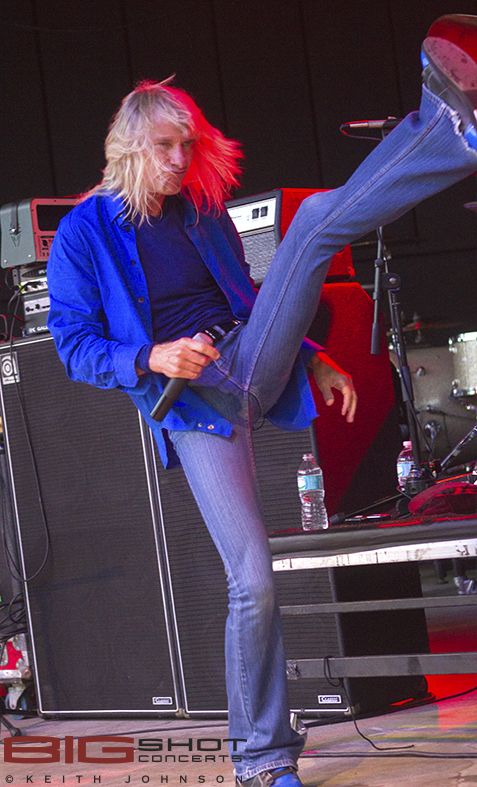 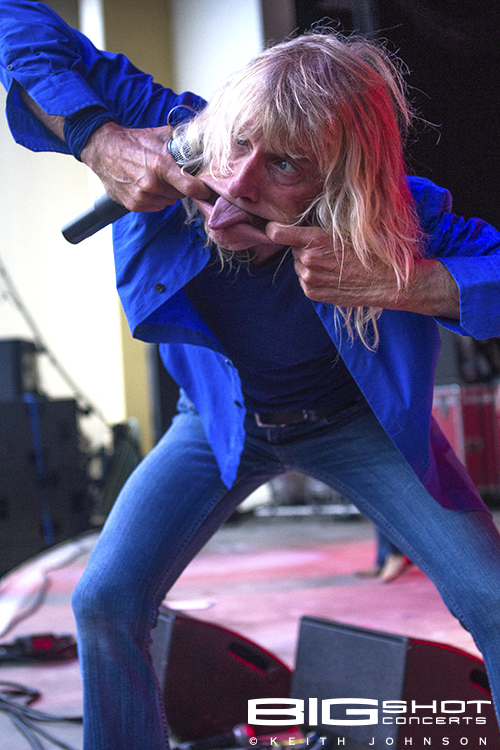 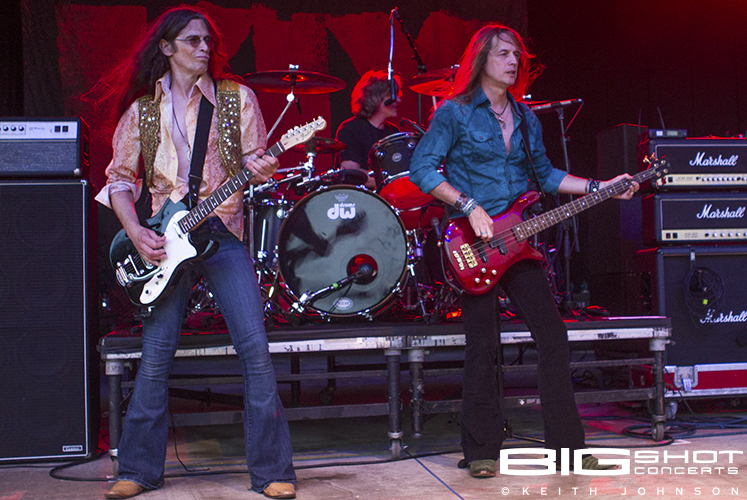 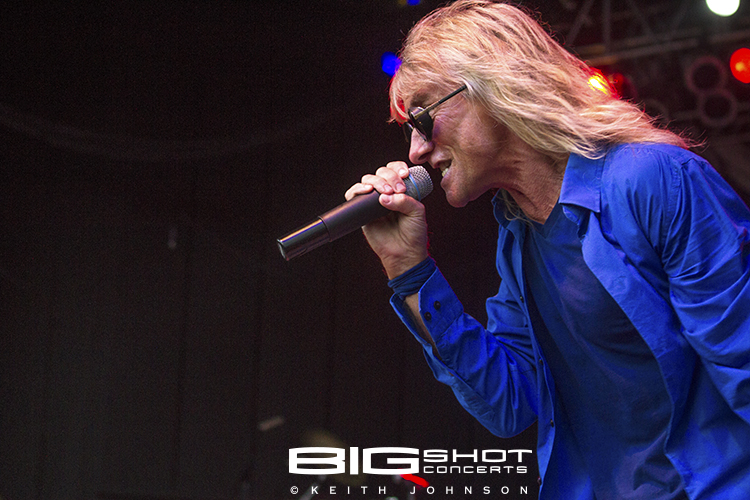 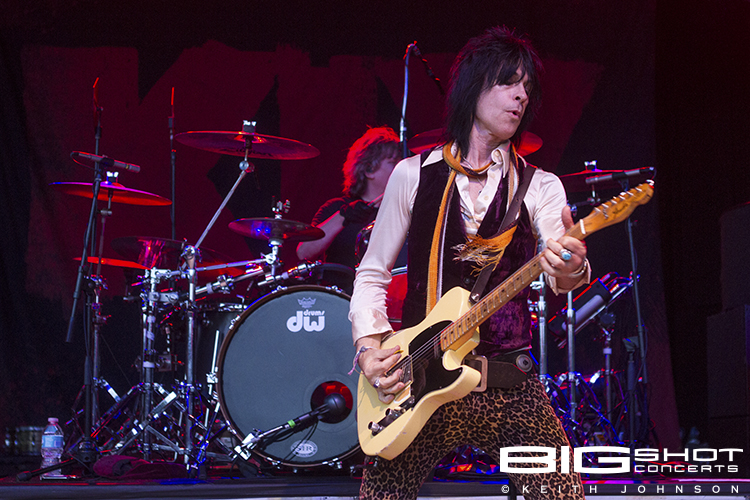 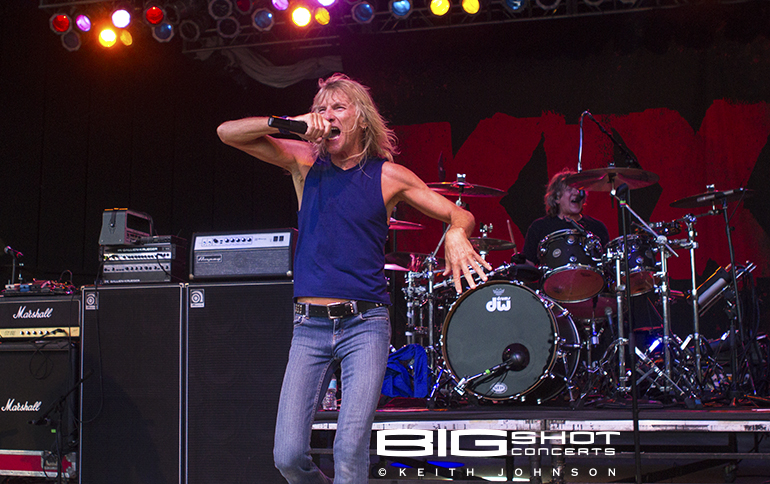 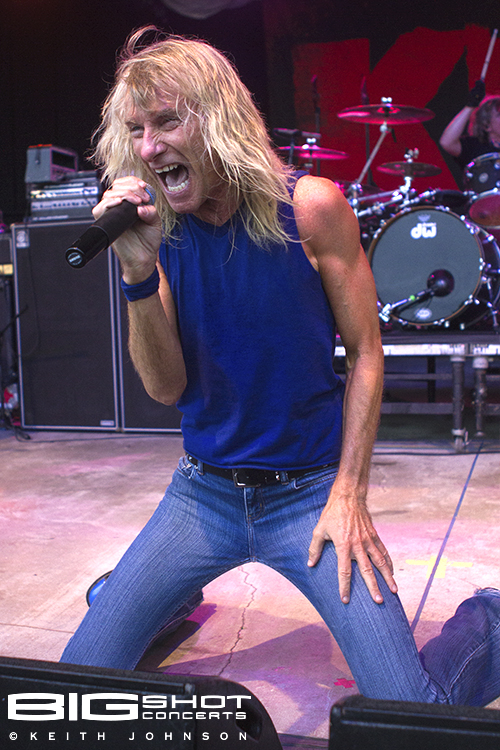