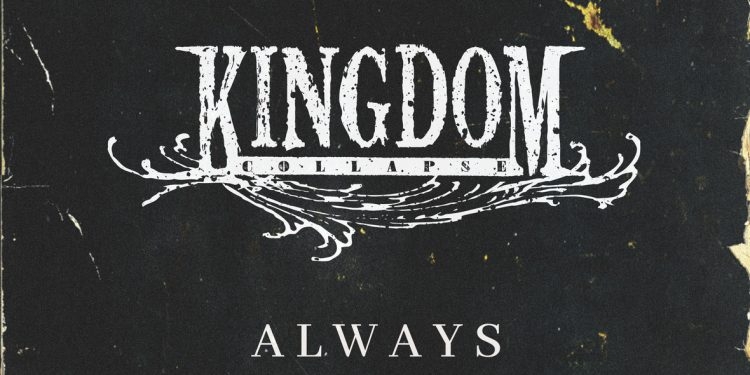 San Antonio, Texas hard rock band Kingdom Collapse released their cover of Saliva’s “Always” today to all digital outlets along with the official music video for the song.

“Jonathan and the guys in Kingdom Collapse did an incredible job with ‘Always’. They’re one of rock’s next up and coming bands, and it’s awesome to see them cover one of our biggest songs” says Paul Crosby, Drummer of Saliva.

Jonathan Norris, vocalist of Kingdom Collapse adds, “‘Always’ was a favorite of mine since I was younger. I talked with Paul Crosby (drummer of Saliva) and the band about releasing it, and they gave us their blessing. It is pretty surreal!”

The Texas hard rock quintet recently released their new track, “Uprise,” perfectly capturing their ability to blend catchy hooks with their high-energy delivery. The single made both the Billboard Mainstream Rock Top 40 coming in at #39 and Mediabase Rock Top 40 at #35. “Uprise” was the #1 most played song on SiriusXM Octane for two weeks in July of 2020 and was also added to Spotify’s Rock Hard Playlist and played on Music Choice.

“I’m very proud of what Jonathan and the band have accomplished,” says manager Aaron Smith. “We’ve all been working tirelessly over the past few years to build this, and it’s an incredible feeling to see how positively people are responding to ‘Uprise.’” This may be the world’s first mainstream taste of Kingdom Collapse, but the band has quietly amassed 4,000,000+ YouTube views and 2,000,000+ Spotify streams leading up to the release of ‘Uprise.’

2020 has continued to be a huge year for Kingdom Collapse. 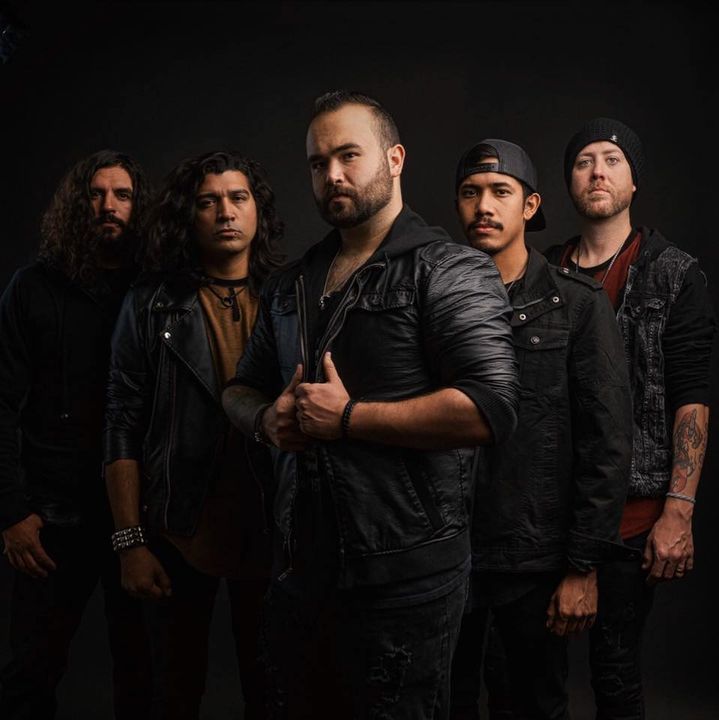