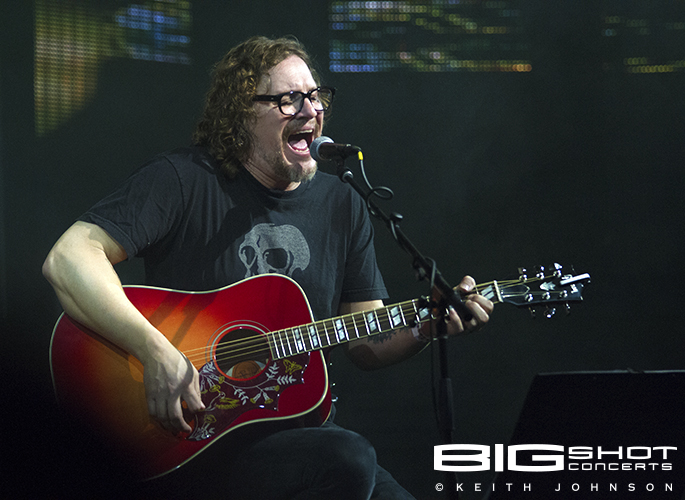 Kevin Martin of Candlebox played a hit-filled acoustic set with Adam Kury during a year-end concert at the Culture Room that left 2014 far behind. The intimate setting of the venue gave Kevin Martin the perfect opportunity to showcase his vocal talents and get up close and personal with the fans. Though most in the crowd knew the words to the songs by heart, they didn’t know the backstory — but they did by the end of the concert. That’s because Kevin Martin talked about what inspired the songs and what the band was going through at the time the tunes were written and recorded.

Despite the fact that Kevin Martin and Adam Kury performed the entire unplugged set sitting down, there was still an overwhelming energetic vibe that electrified the standing-room only crowd. It was a testament to two musicians who love to play live music and entertain fans.

Hailing from Seattle, Candlebox was originally called Uncle Duke when Kevin Martin formed the band in 1990 with drummer Scott Mercado. At that time, Martin handled both lead vocal and lead guitar duties. In 1991, the band added guitarist Peter Klett and bass player Bardi Martin to rounded out the lineup. Candlebox’s self-titled album was released in 1993 and contained some of the band’s most popular songs to date: “Change,” “You,” “Cover Me” and “Far Behind.” Massive radio play, constant touring and a main stage spot at Woodstock ’94 helped Candlebox run as leaders of the pack during the post-grunge movement. 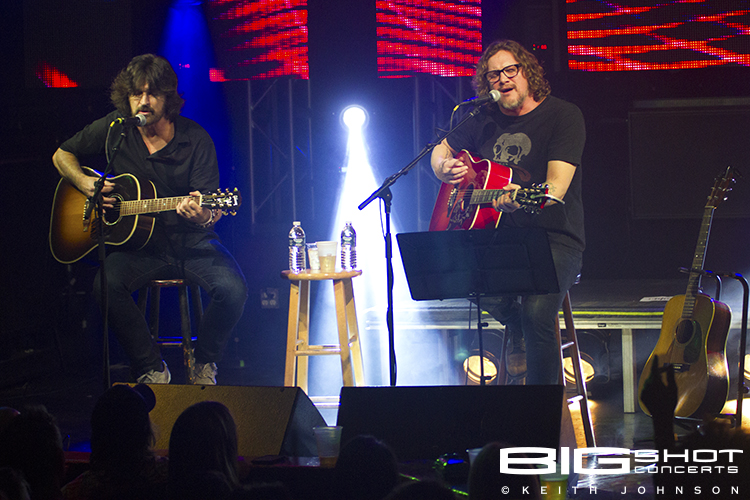 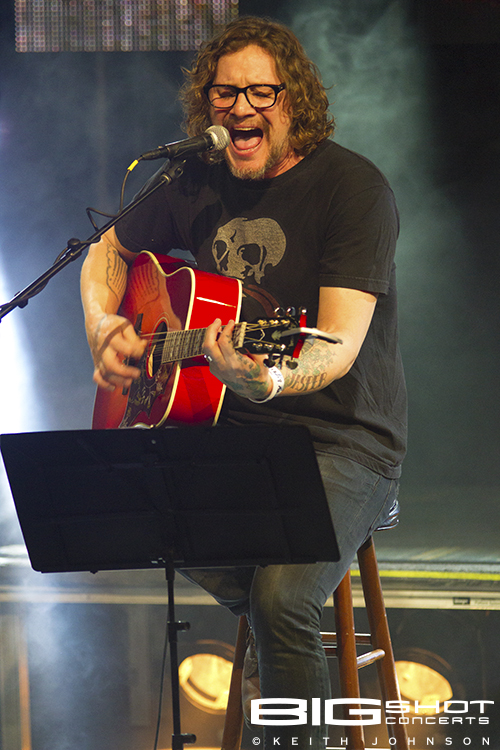 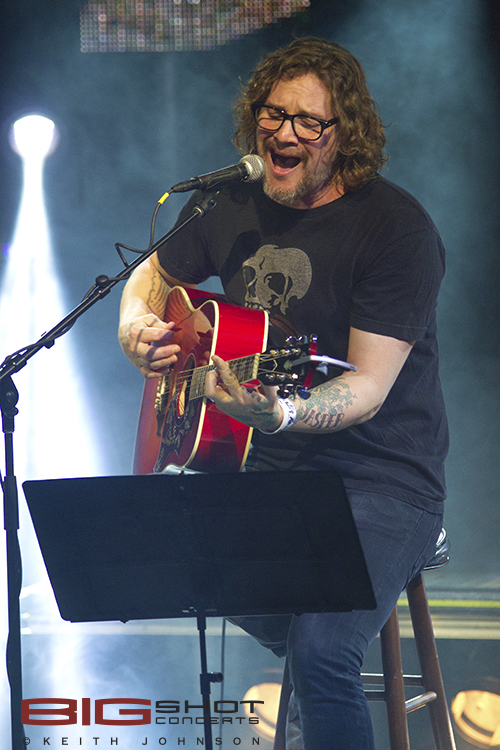 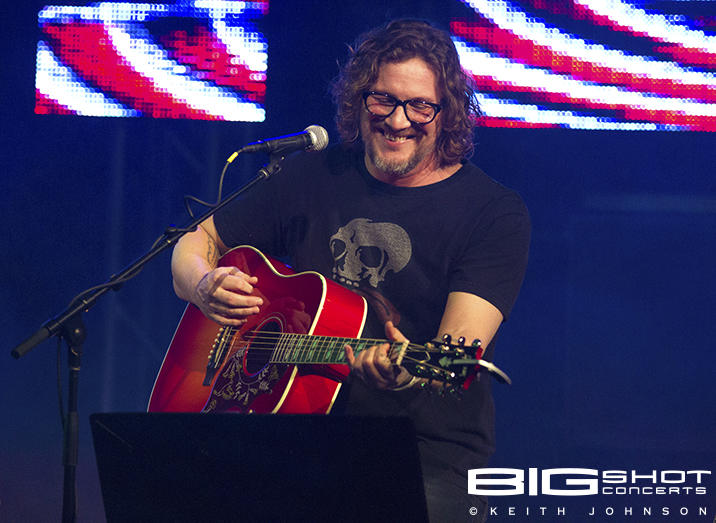