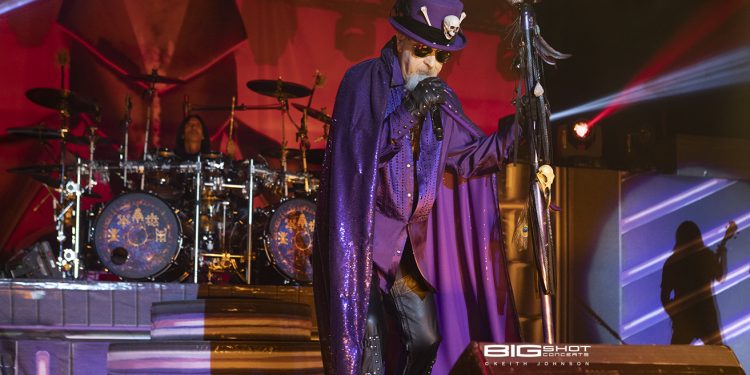 The first night of the Judas Priest FIREPOWER Tour 2019 kicked off at Hard Rock Event Center in Hollywood, Florida on May 3, 2019.

Uriah Heep opened the show with a killer set of hard-rocking tunes. The British band featured founding member and guitarist Mick Box along with keyboardist Phil Lanzon, lead vocalist Bernie Shaw, drummer Russell Gilbrook and bassist Davey Rimmer. With more than 50 years of making music behind them, Uriah Heep continues to deliver top-notch live performances. They are currently on the road in support of their 25th studio album: Living the Dream.

Raucous rockers fanned the venue with heated enthusiasm when Judas Priest took the stage. The metal gods started the show with “Necromancer” off their Firepower album released in 2018. It was the first time that song was ever played live. More first-time songs followed, along with rarities and tunes not played before an audience for more than 30 years. For true fans of the band, this concert experience was truly a retrospective of a long and enduring career.

The leather-clad rockers were at the top of their game throughout the entire concert. Rob Halford commanded the stage while showcasing his prowess for belting out vocals. If age has done anything for the lead singer, it has made him an even more impressive frontman. In one of the most eagerly anticipated moments of the evening, Halford rode his Harley-Davidson across the stage. Decked out as a heavy-metal biker, he revved his engine and sang “Hellbent for Leather” over thunderous approval.

Holding down the low end was Ian Hill, the only original member of Judas Priest that still remains. Despite lurking toward the back of the stage, his powerful bass lines reverberated across Hard Rock Event Center at Seminole Hard Rock Hotel & Casino Hollywood. Scott Travis is his partner in rhythm-section mayhem. The steadfast drummer kept the beat behind a sea of drums with plenty of showmanship to raise the entertainment value of his timekeeping.

Judas Priest is well-known for having dual axe masters. Richie Faulkner handles lead guitar duties, and the instrument is like an extension of his personality. Every note was played with fiery intensity and his six string screamed with vengeance as he worked the frets. His playing ability was complemented by his stage persona which was 100 percent rock musician. Armed with a Flying V, Andy Sneap ripped through songs with an edgy heavy-metal attitude. In addition to his guitar work, Sneap co-produced the band’s Firepower album.

Though not part of the touring lineup, Glenn Tipton joined his bandmates on stage to deliver the goods during two encore songs. The legendary guitar player is sidelined due to his ongoing battle with Parkinson’s disease.

As far as first concerts of a tour go, it was perfection. There were no opening night jitters and the production was exceptional. Judas Priest gave it their all and treated the fans to an incredible rock and roll show. If there is anybody out there who might think this band just goes through the motions while on stage, you’ve got another thing coming! 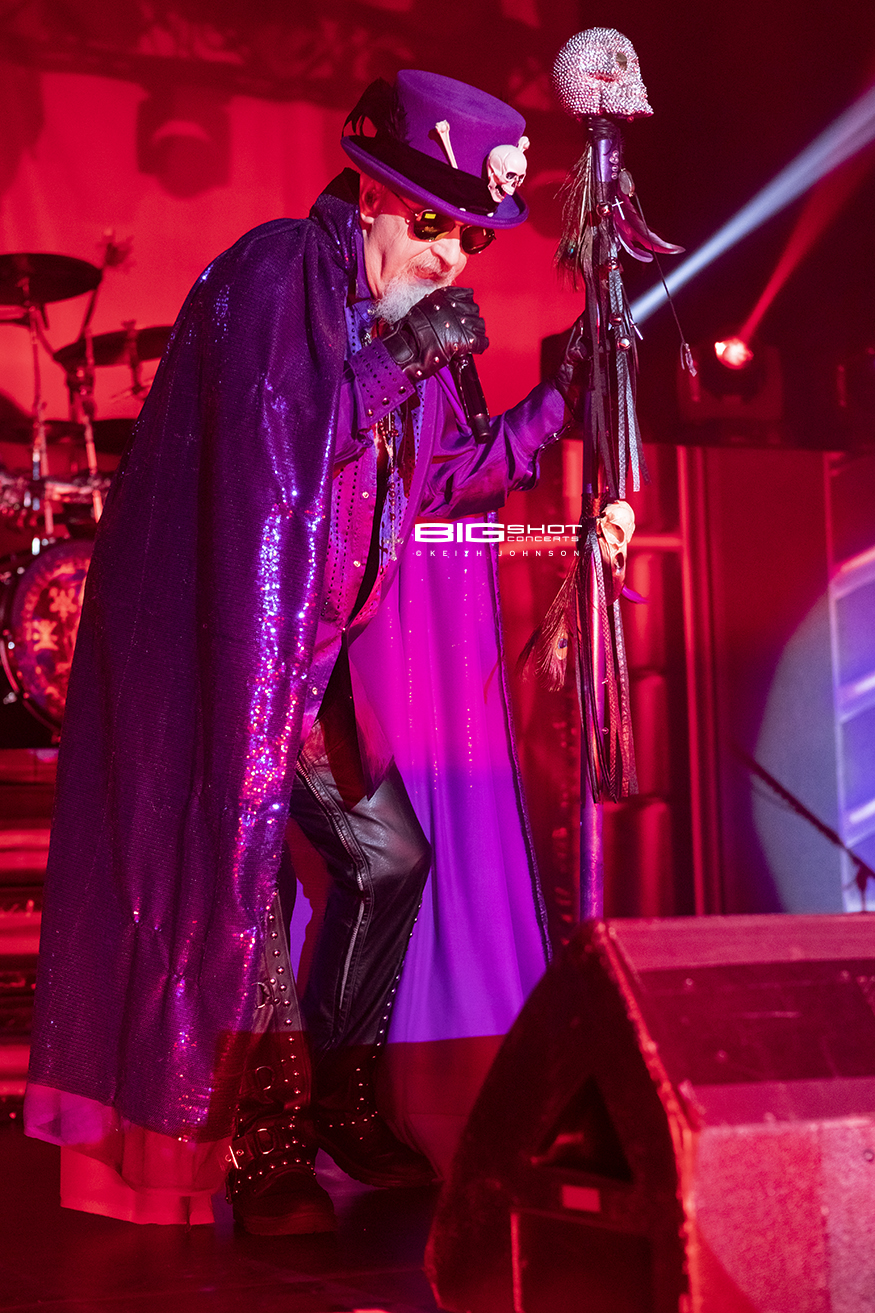 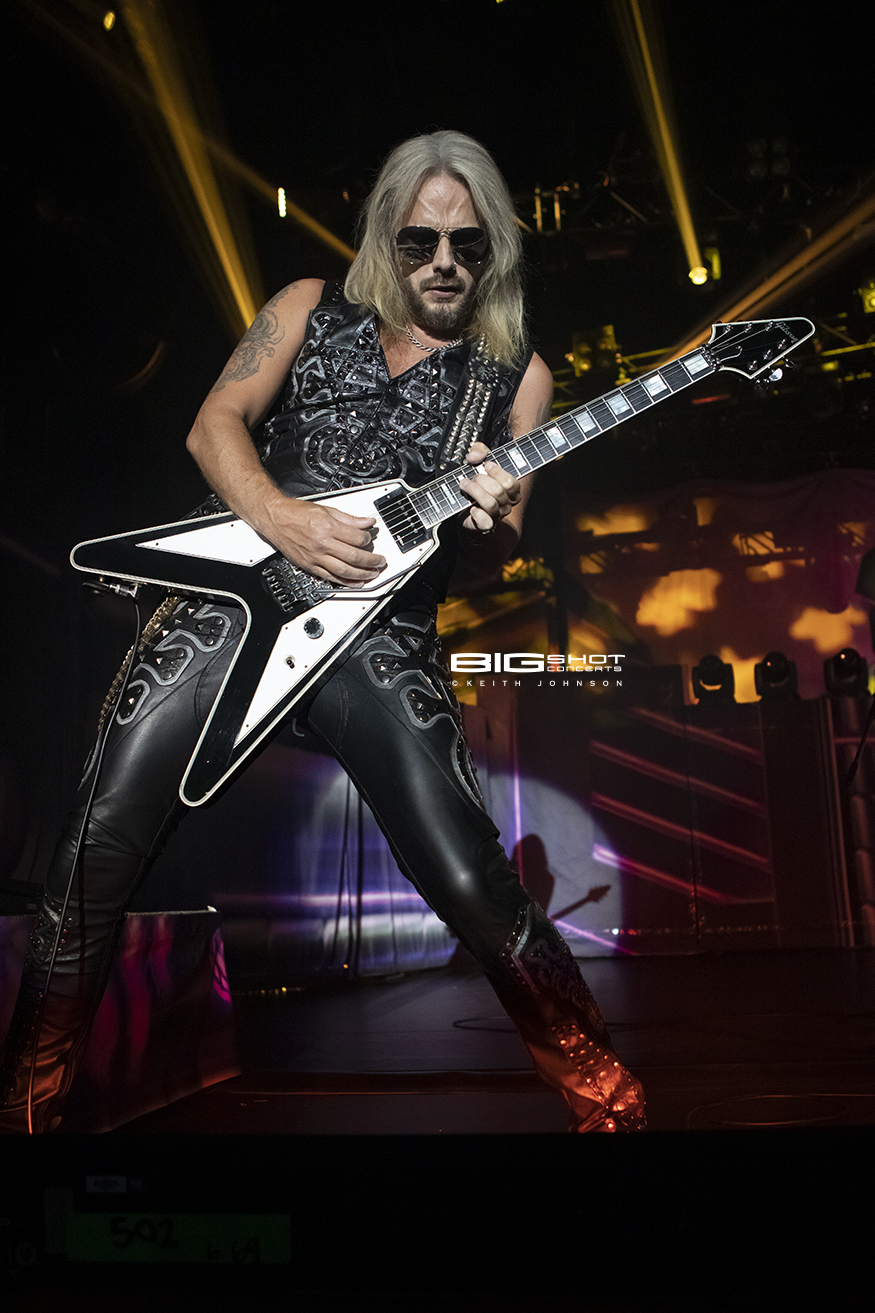 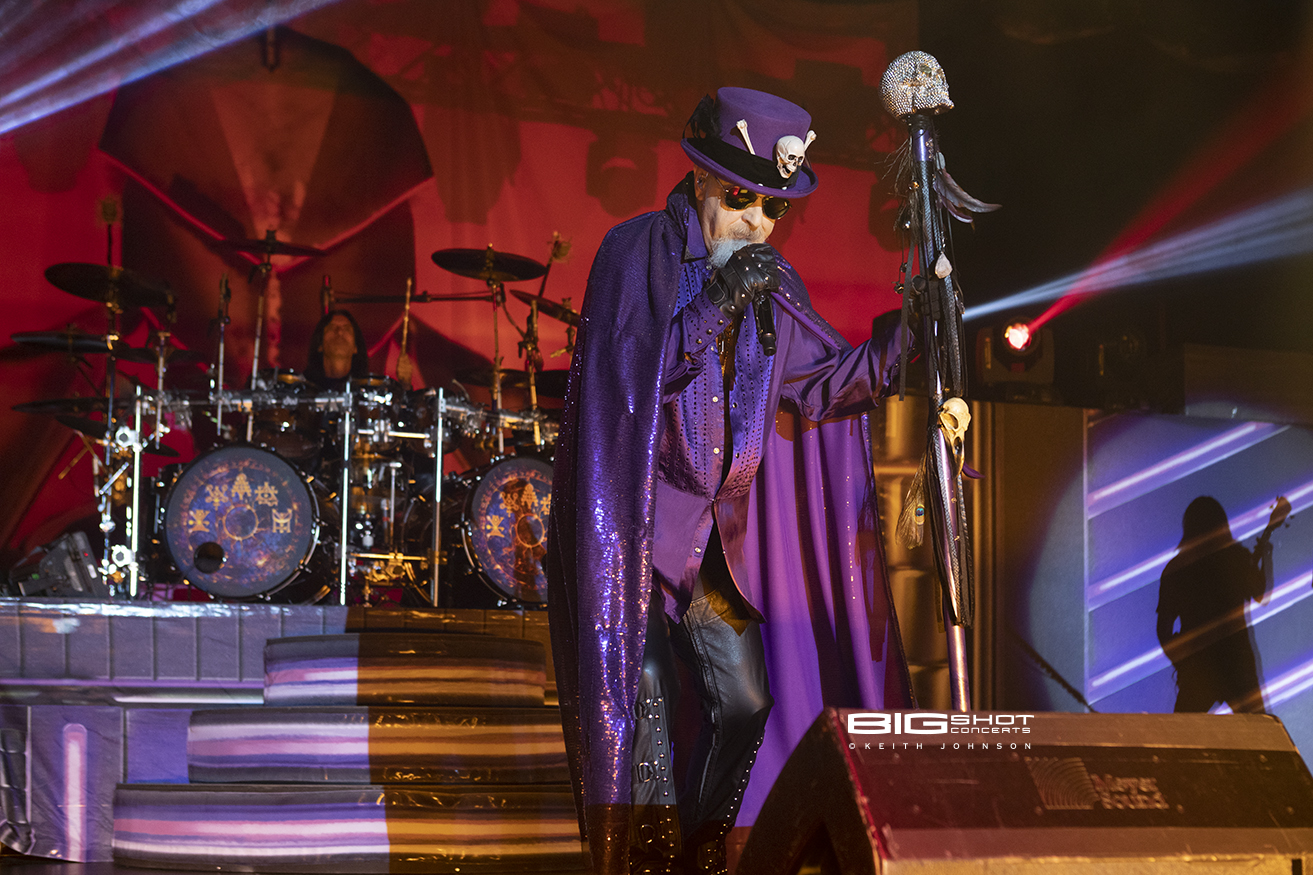 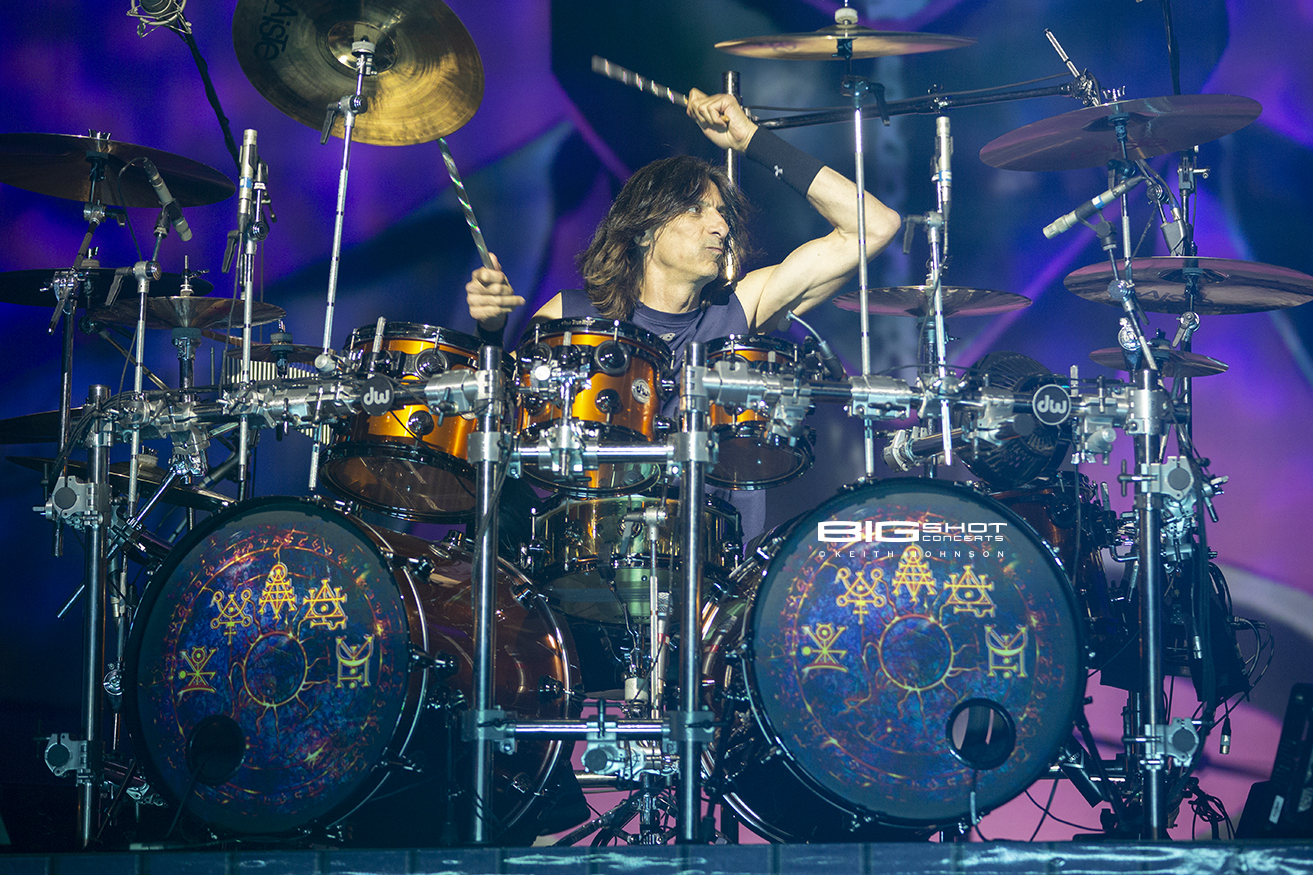 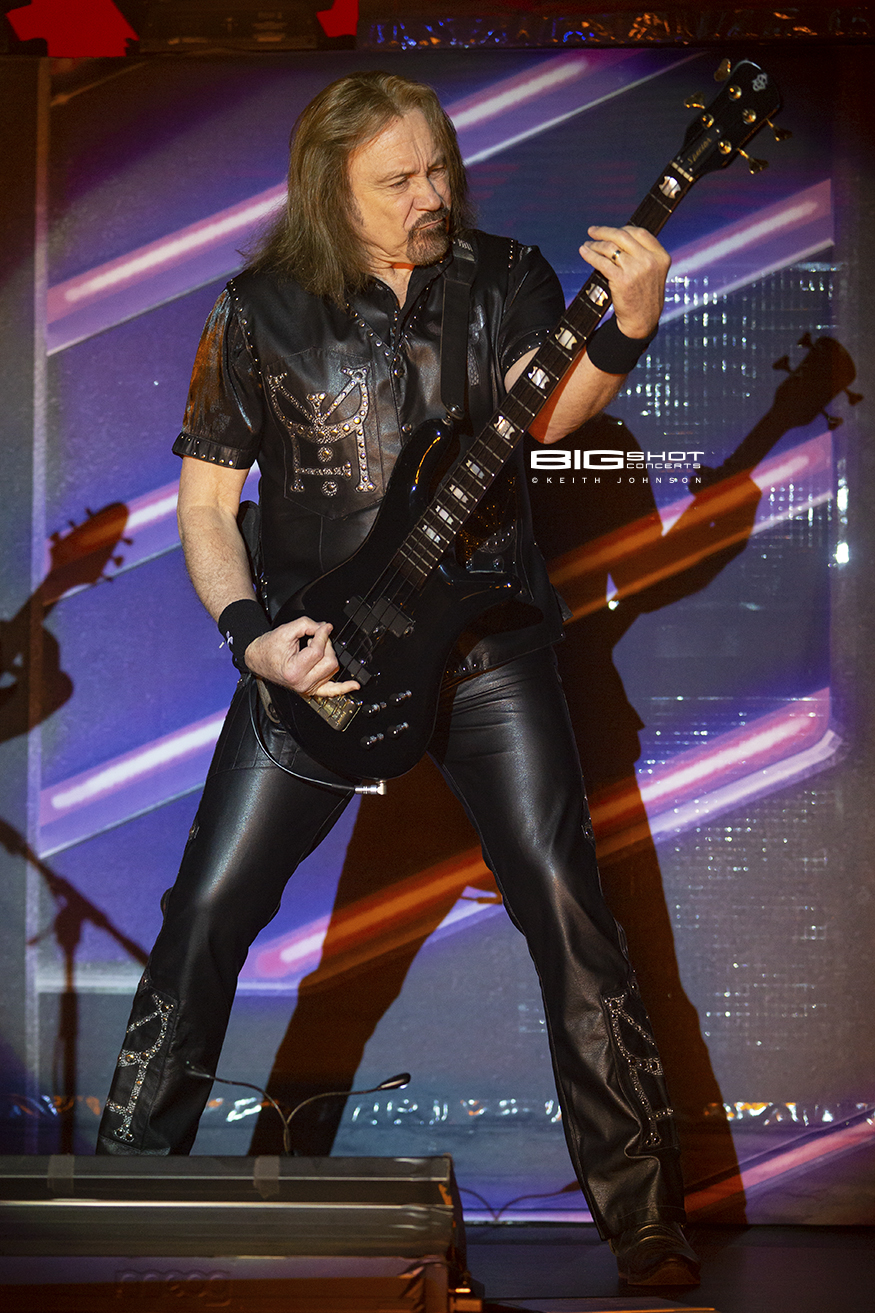 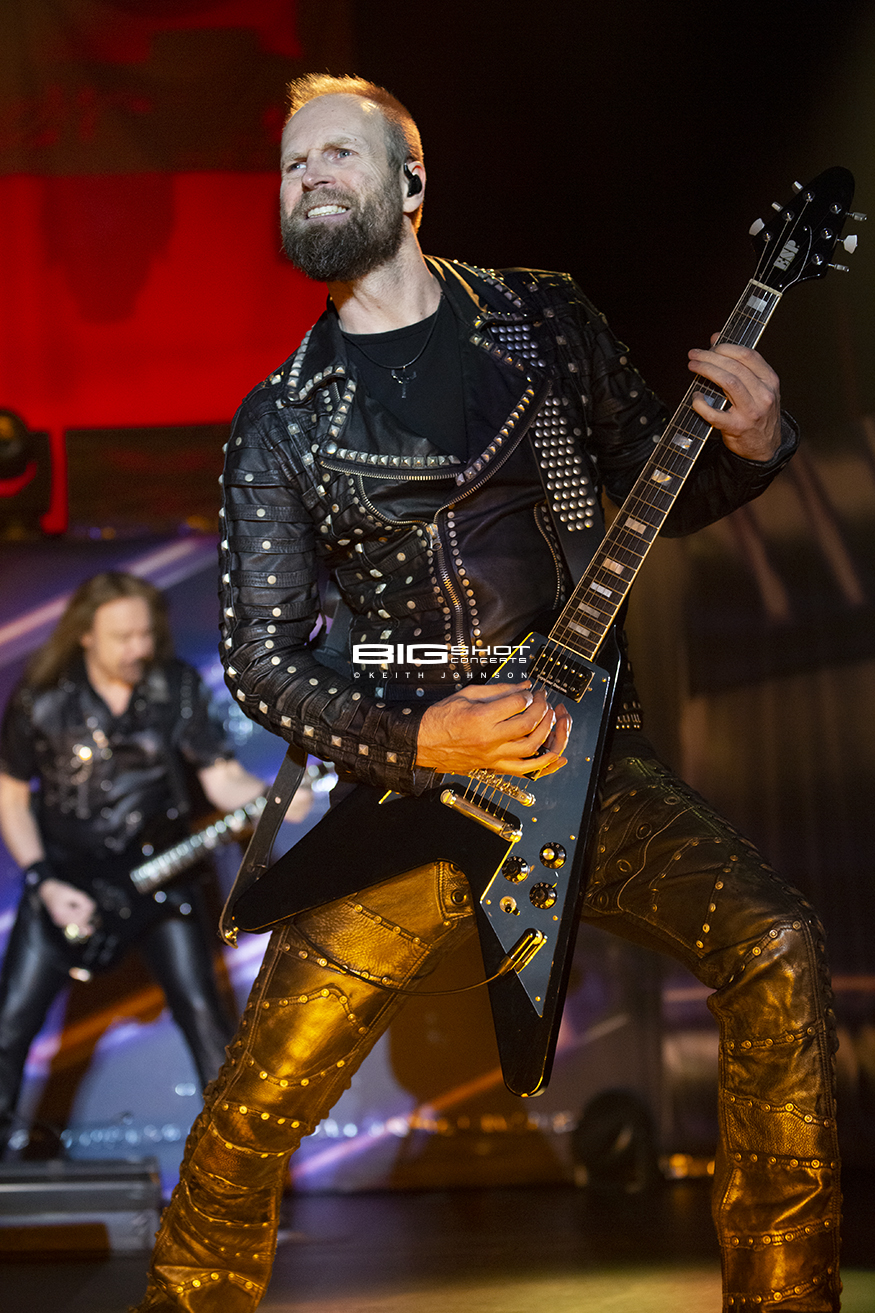 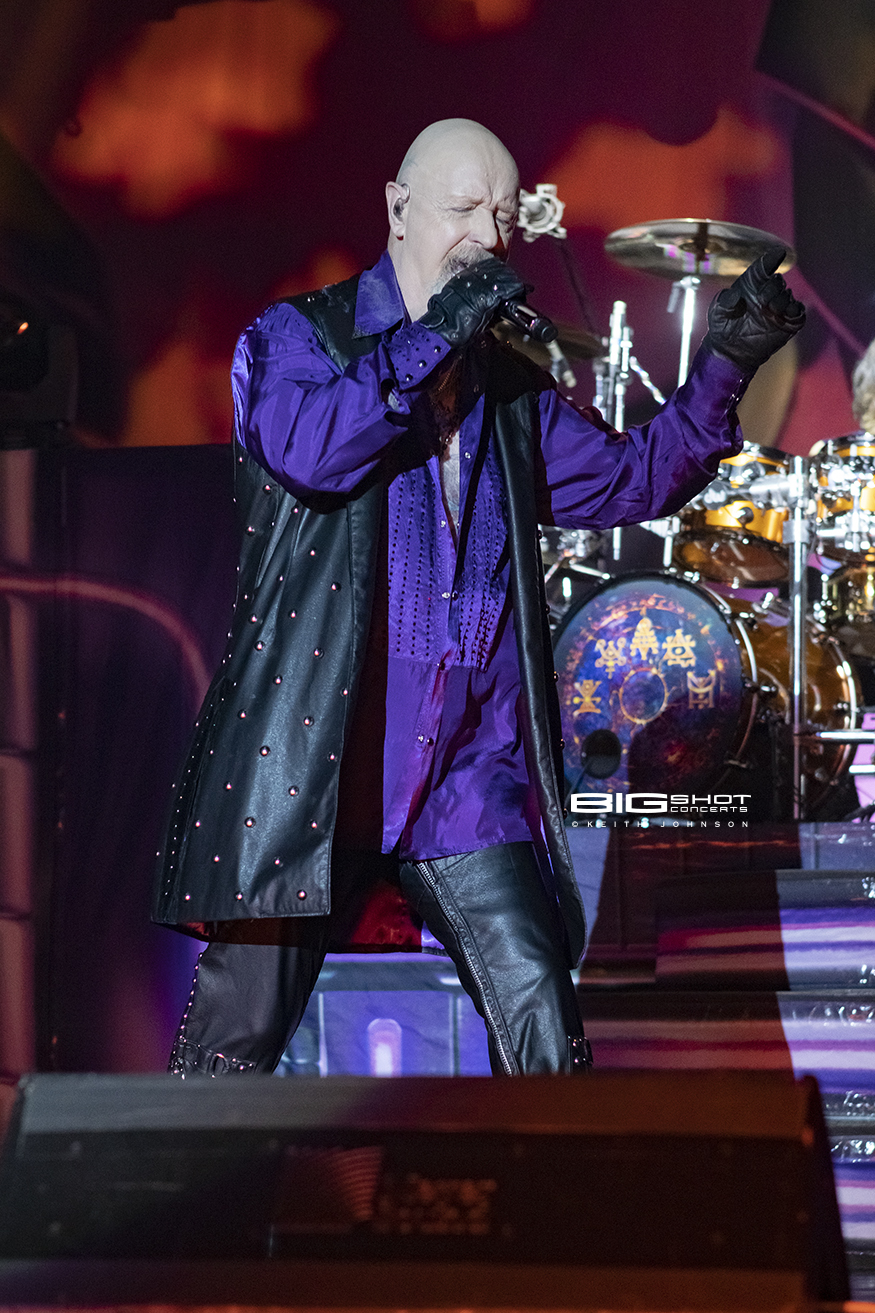 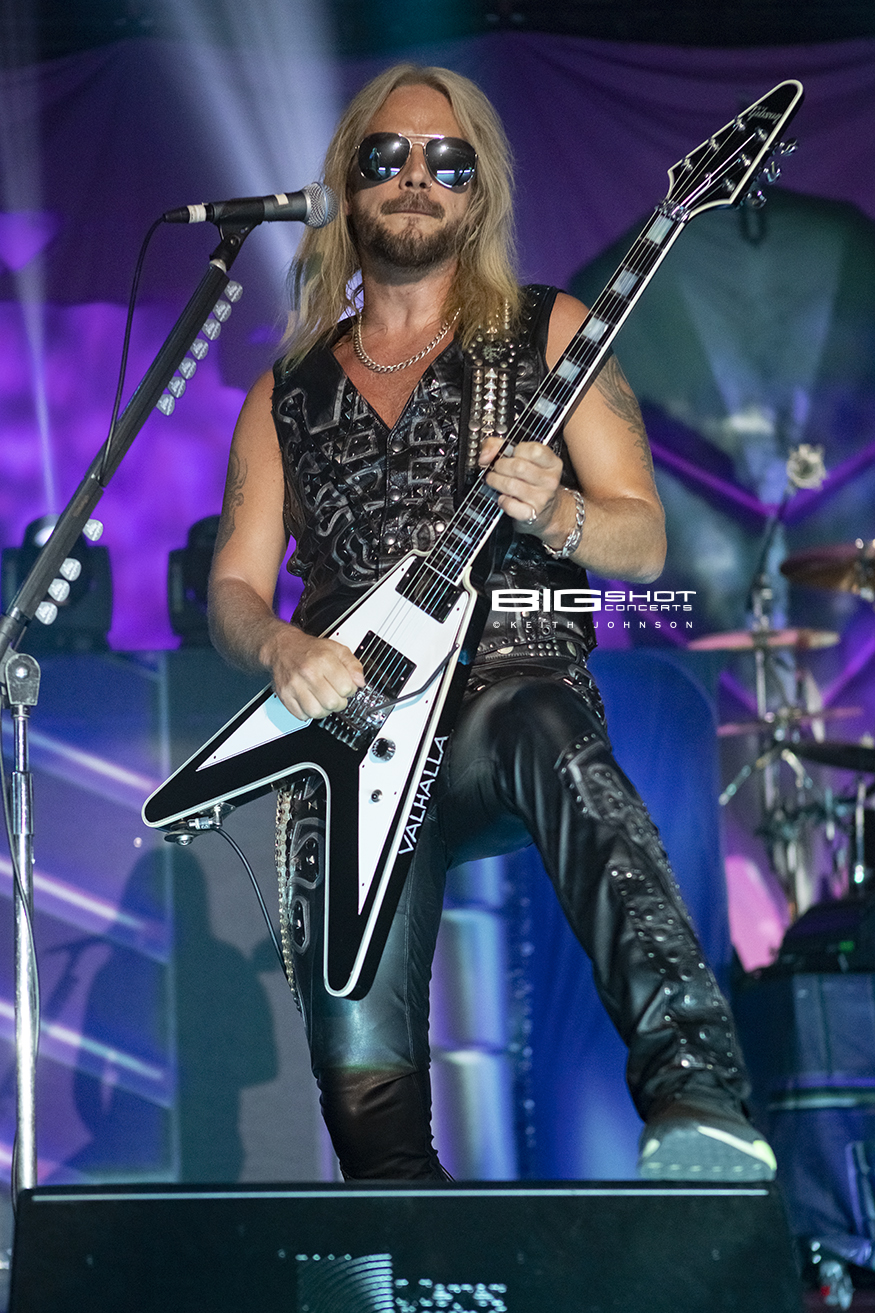 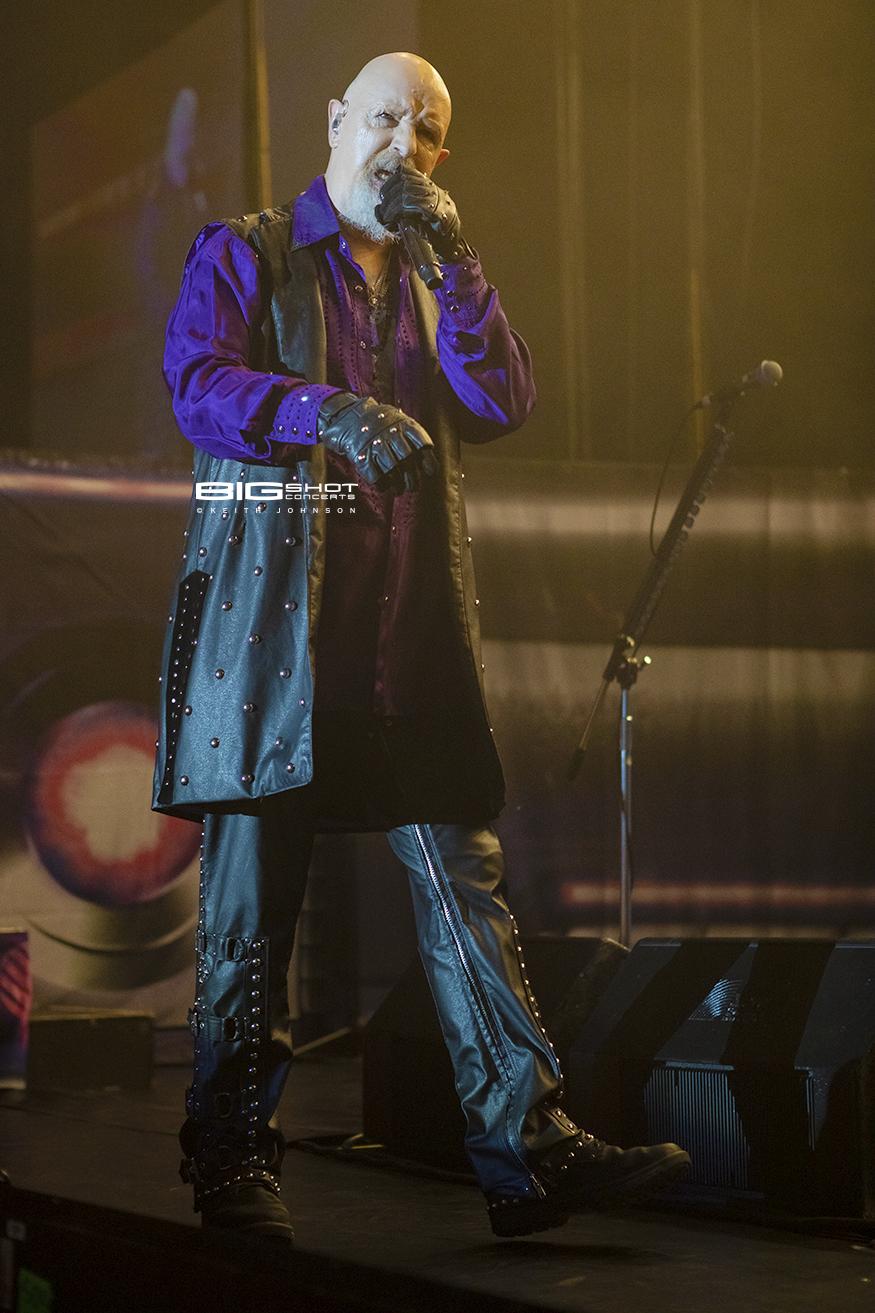 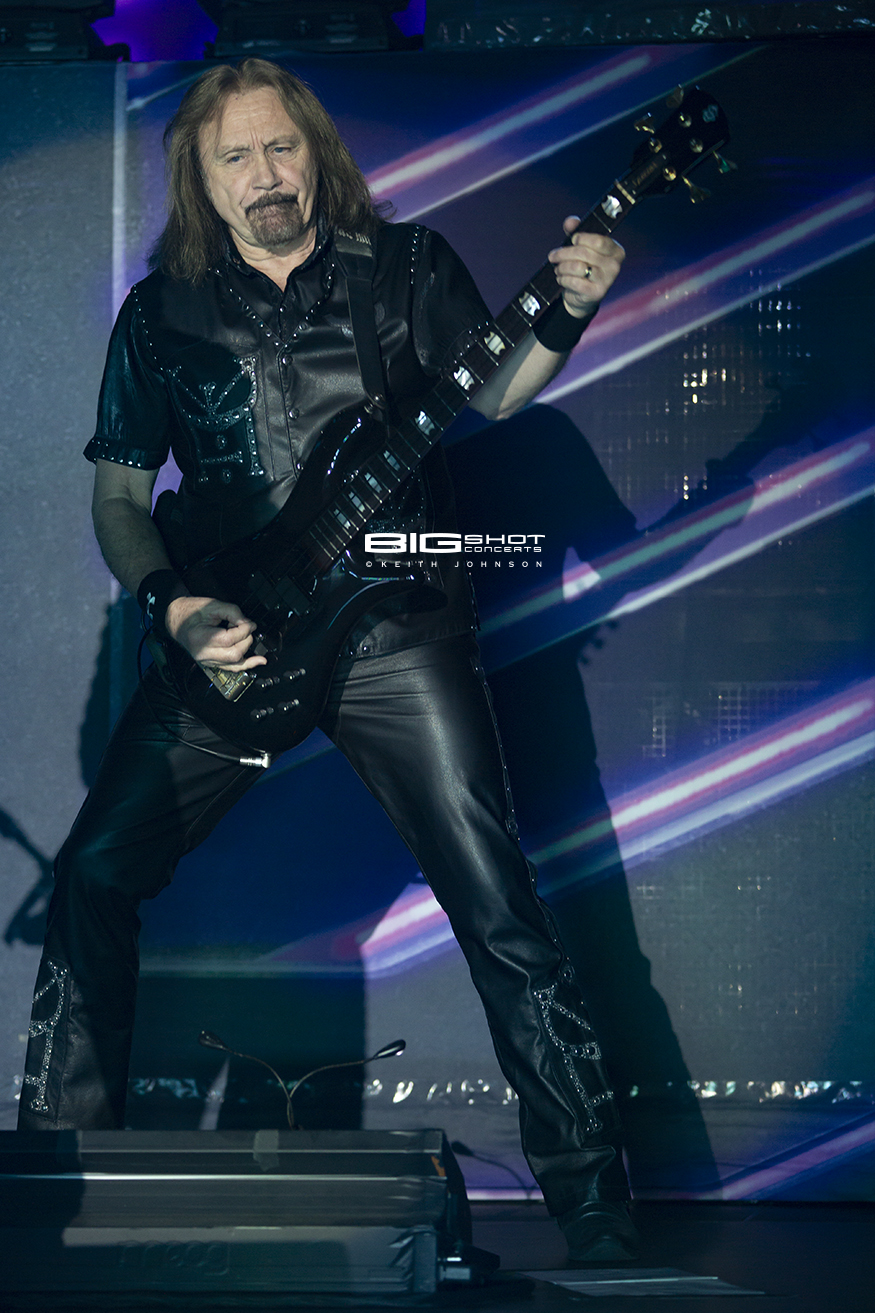 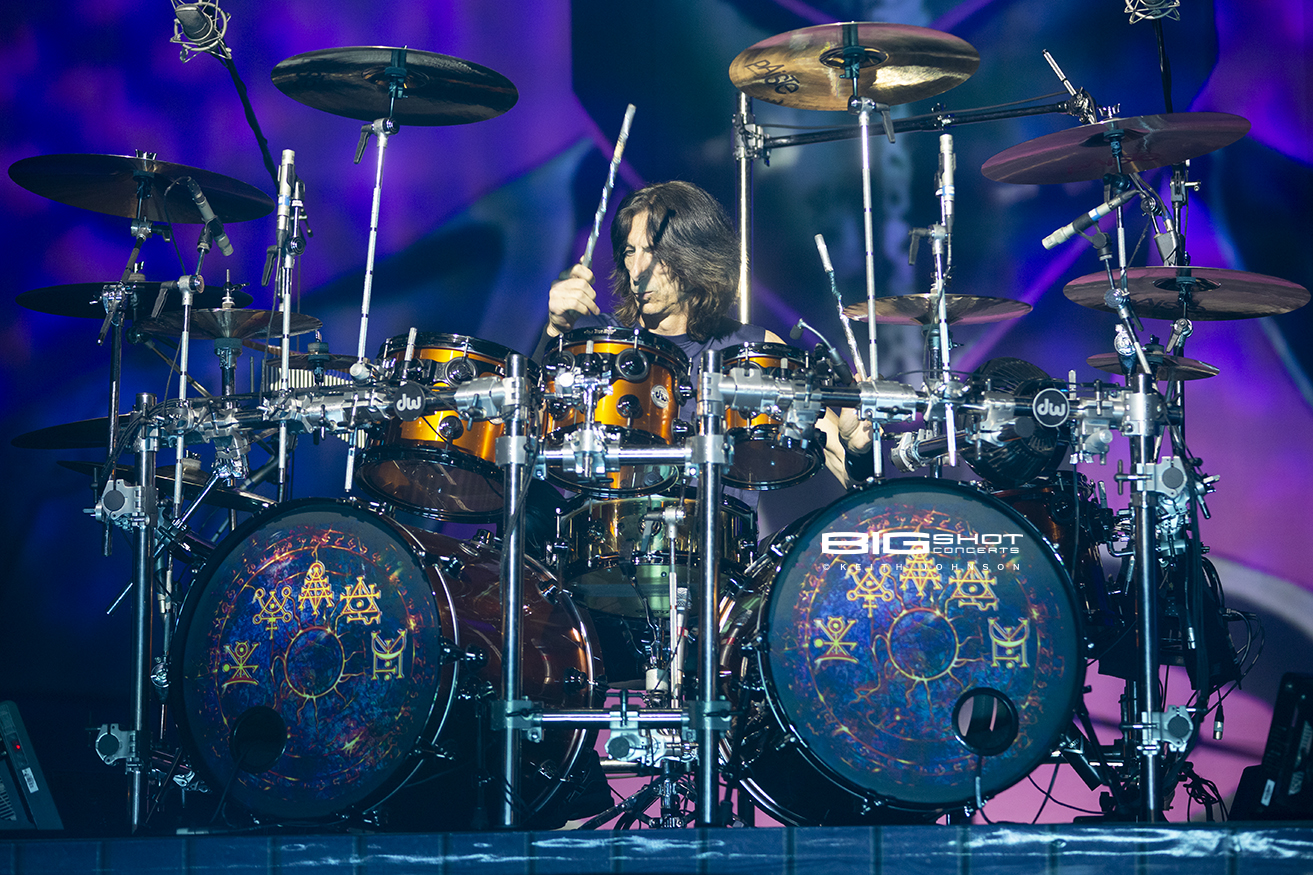 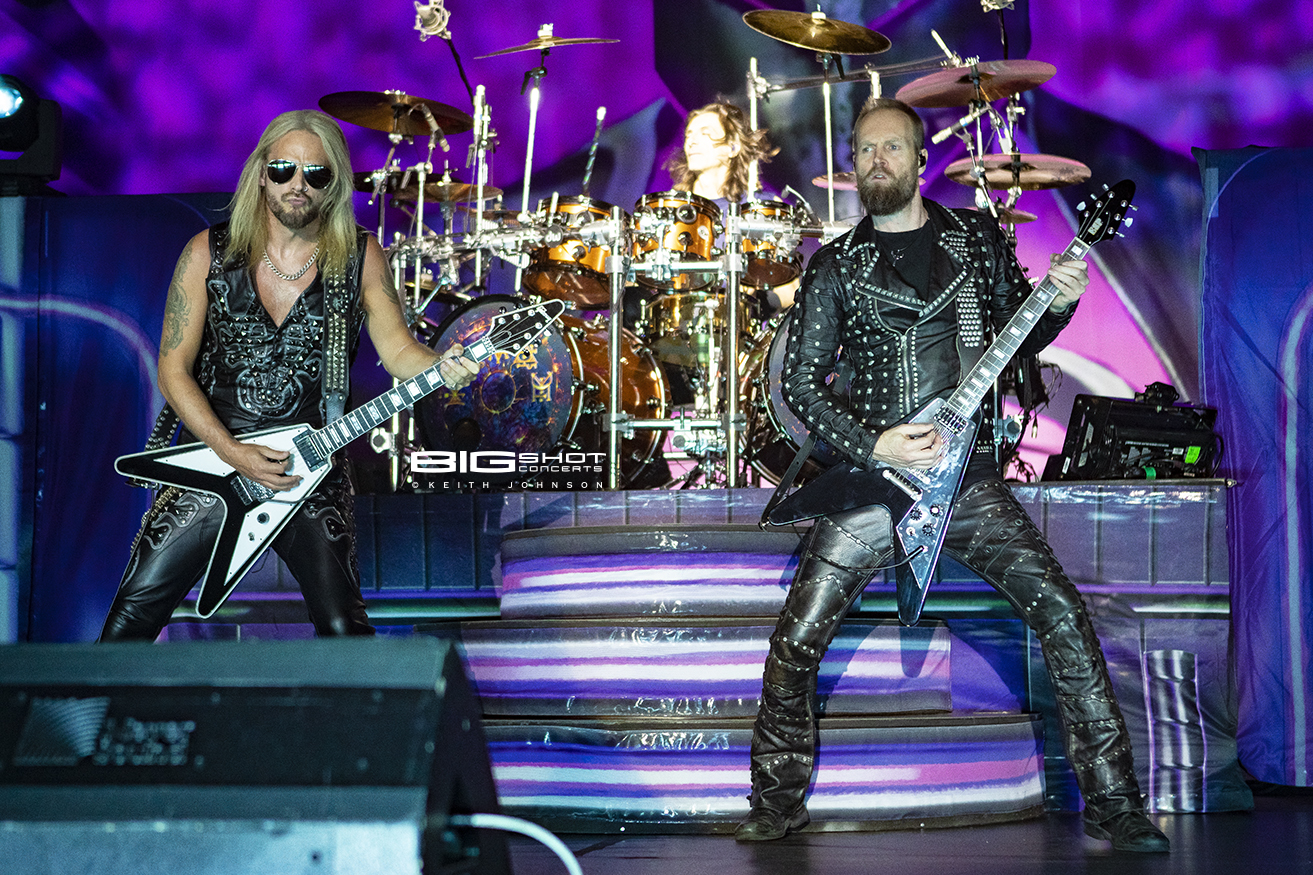 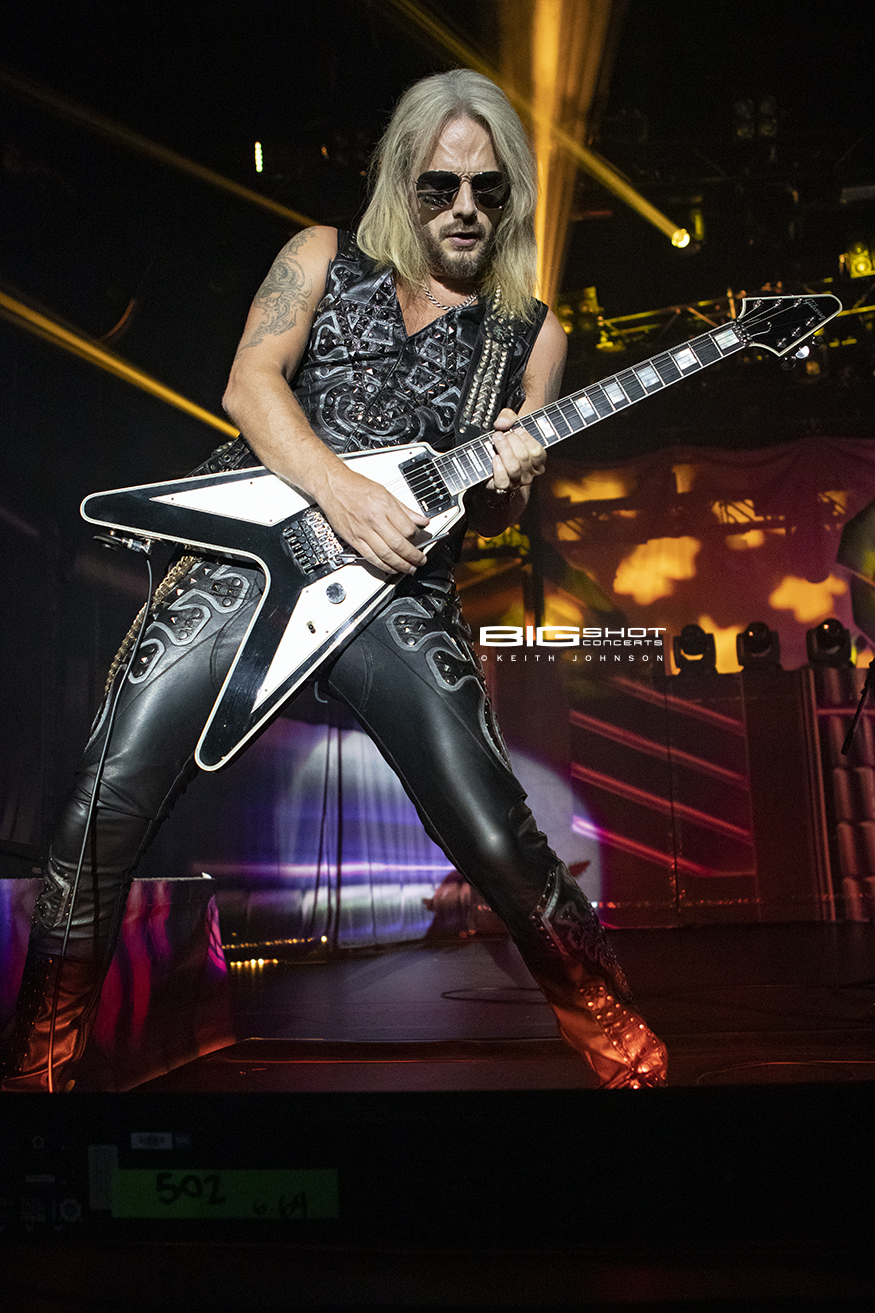 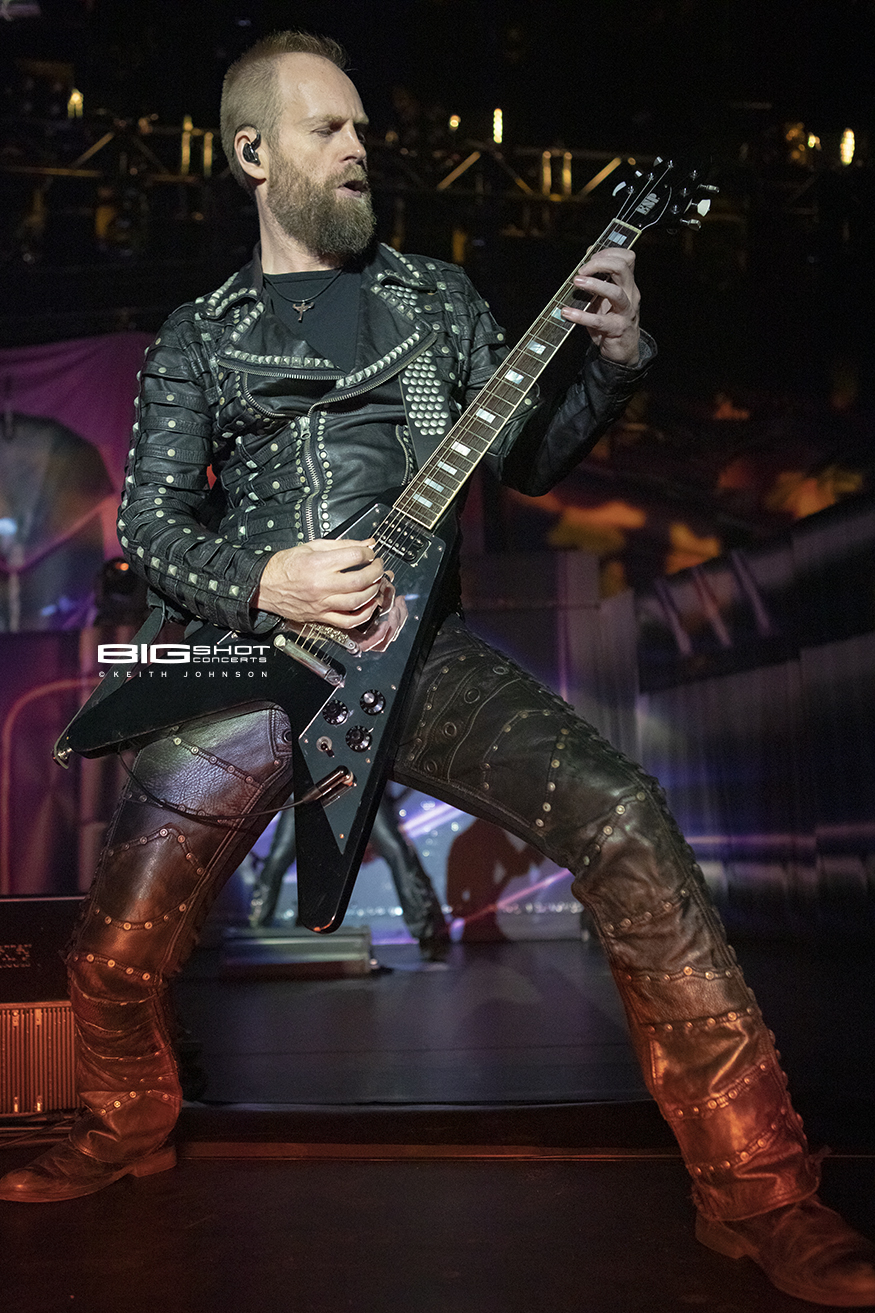 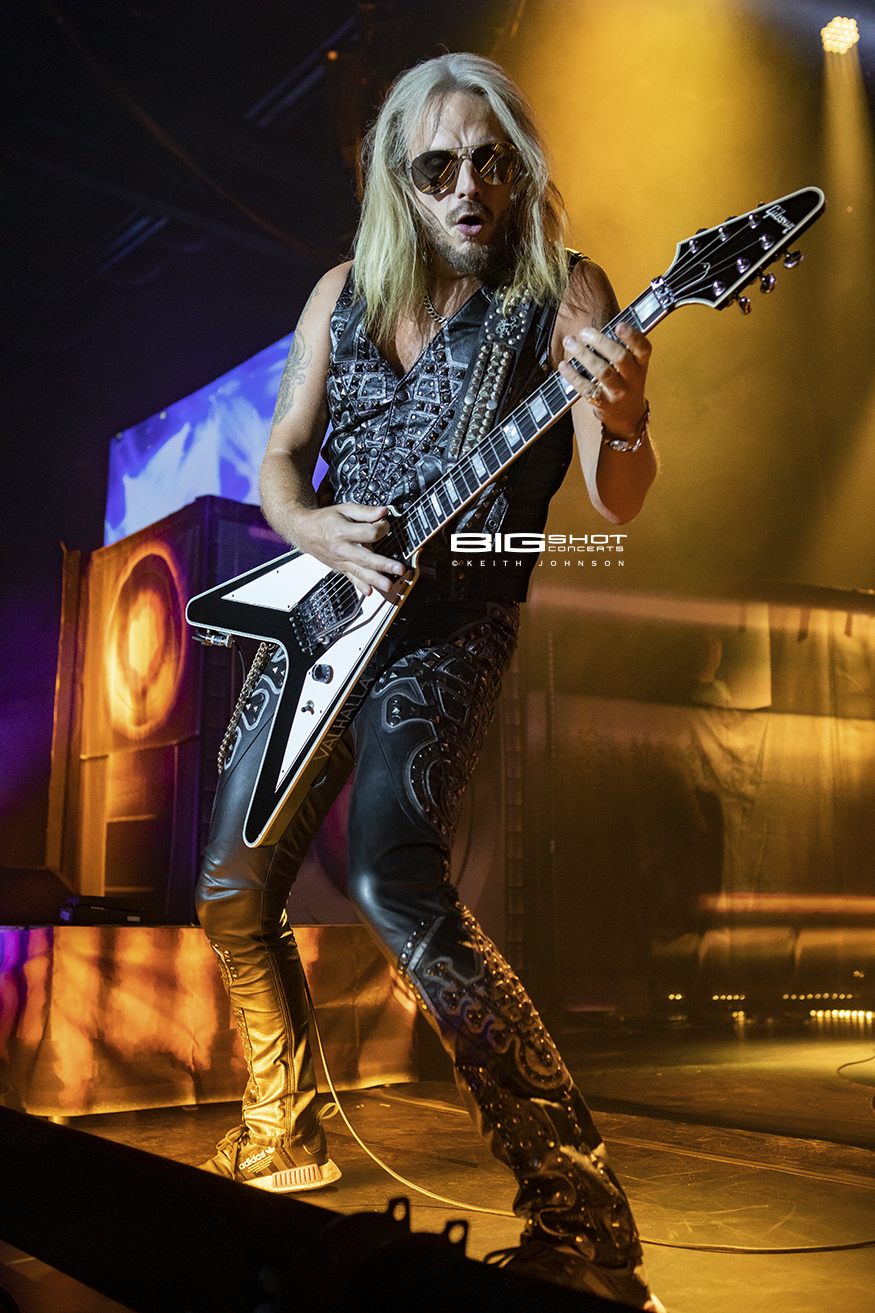 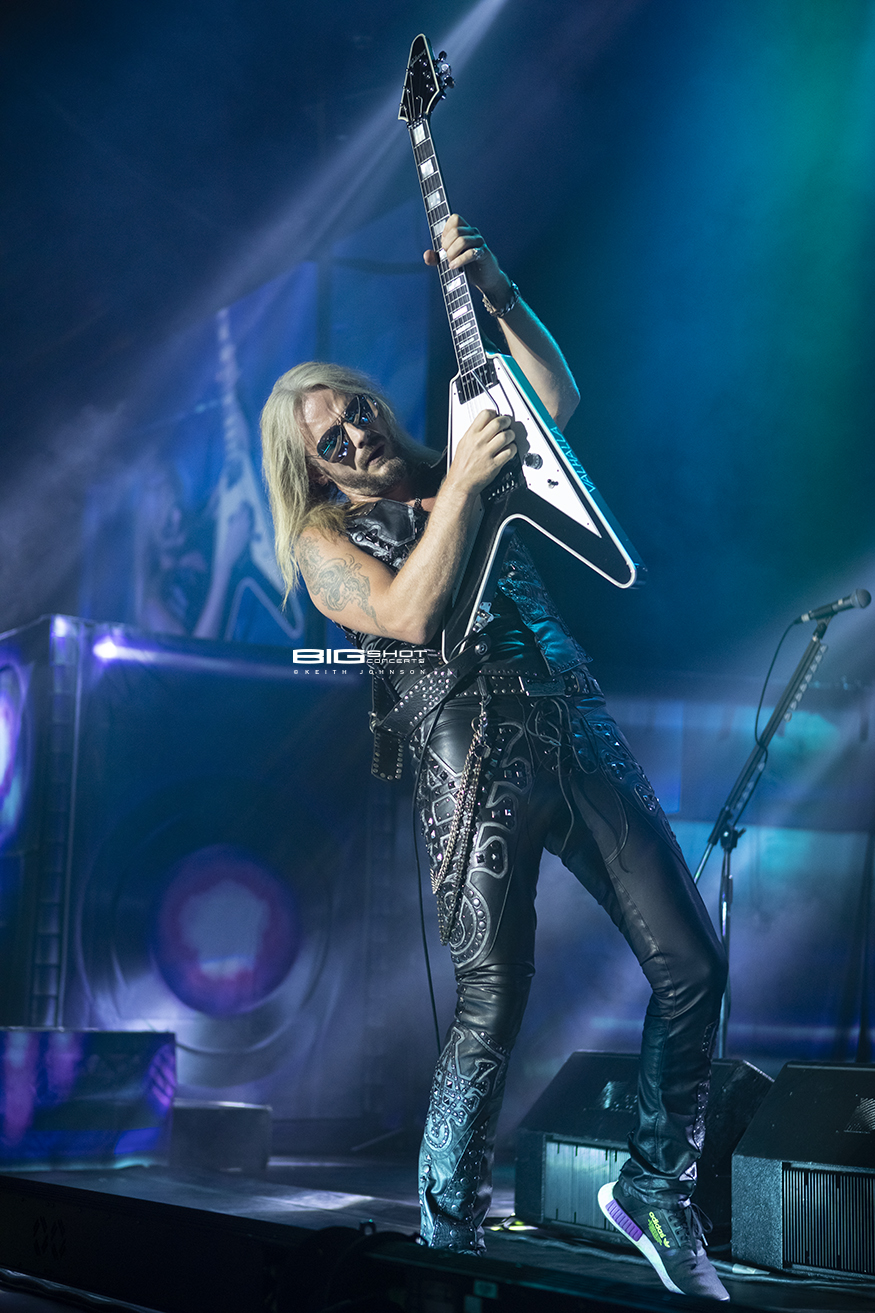 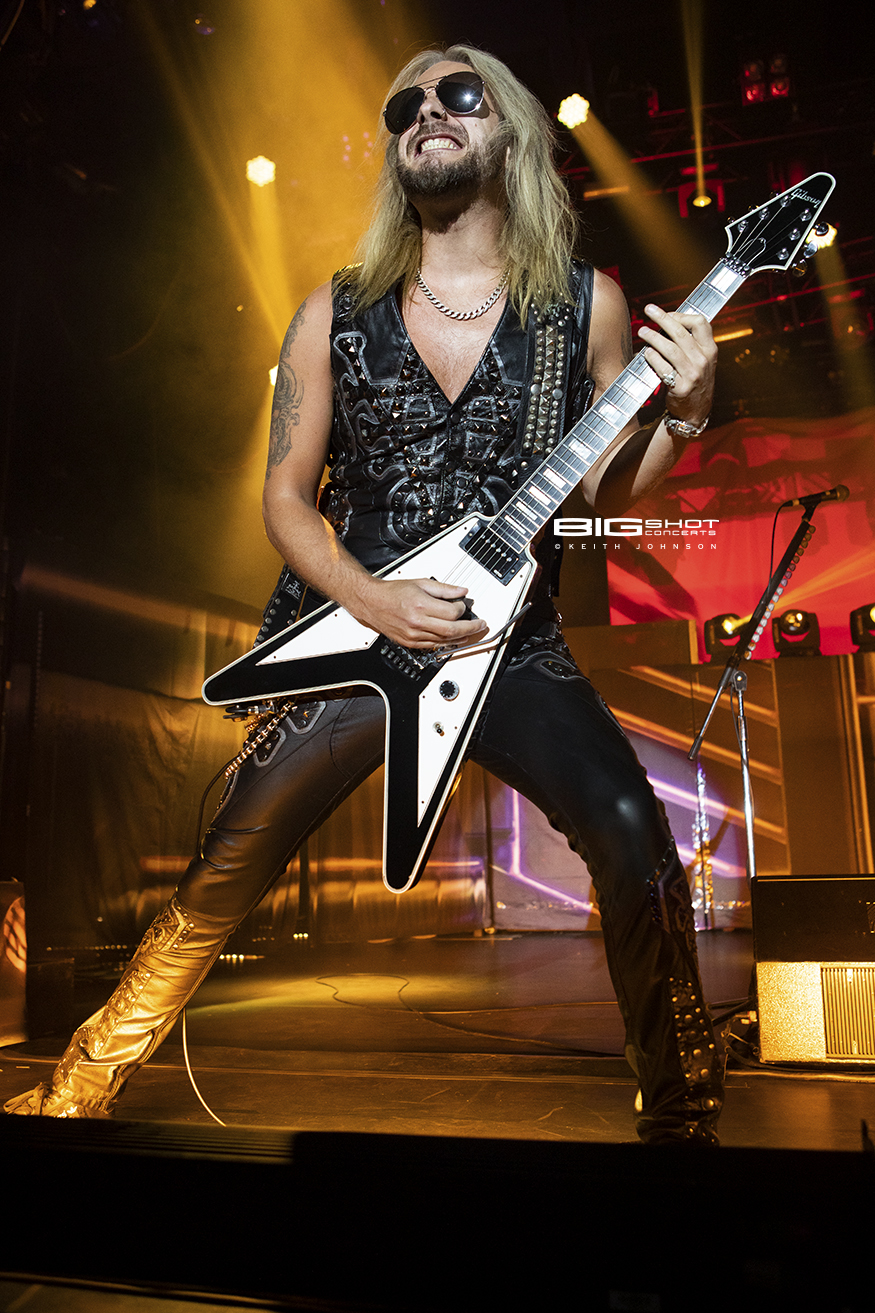 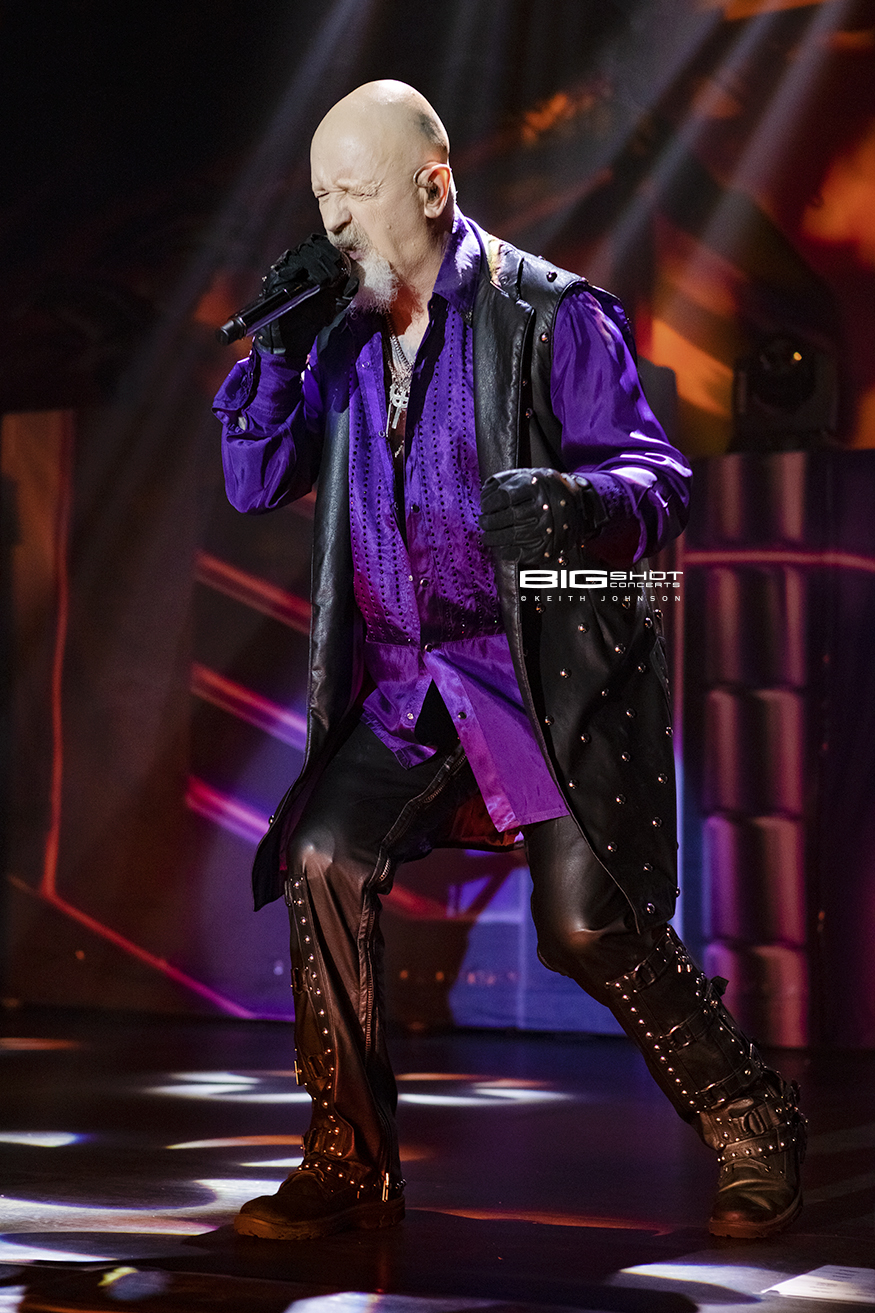 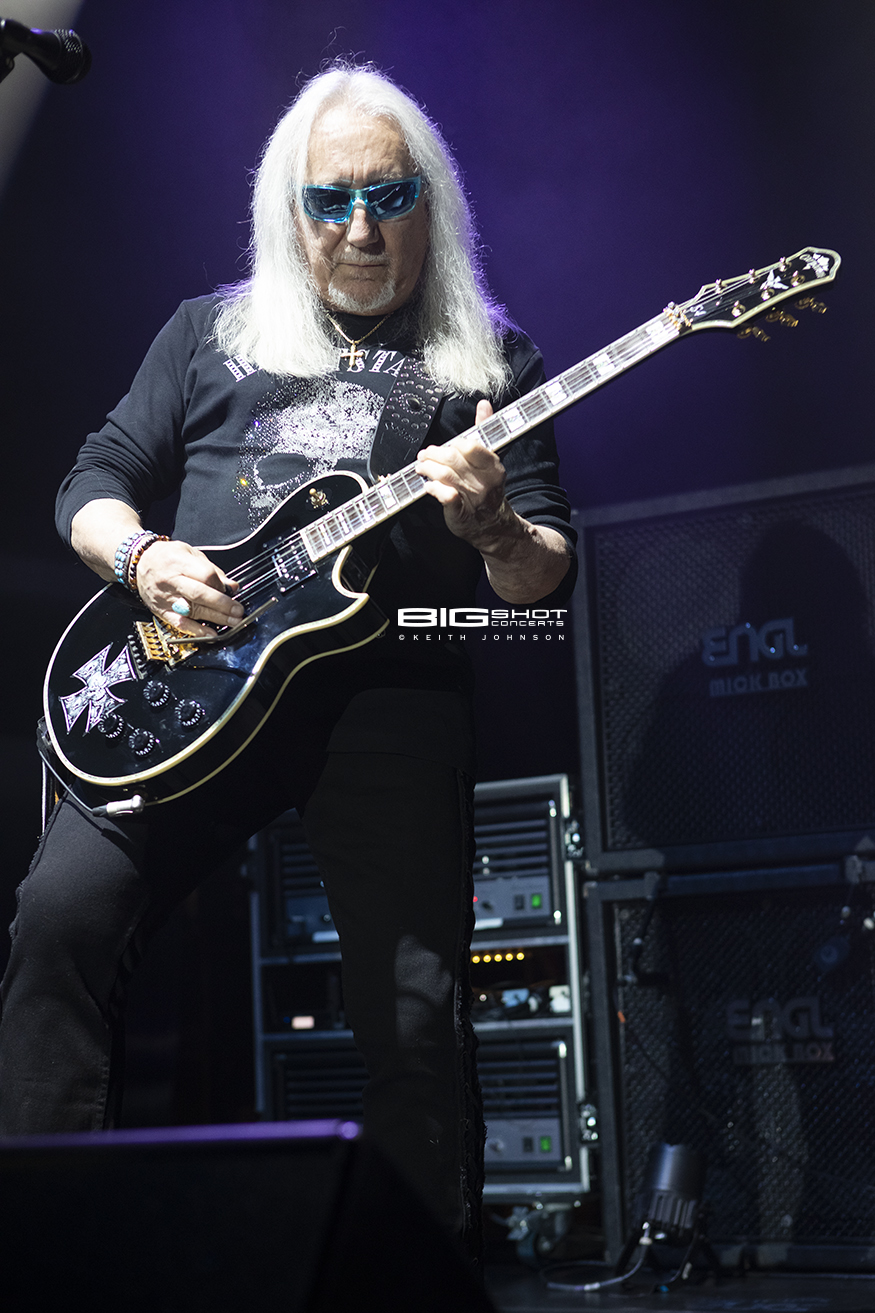 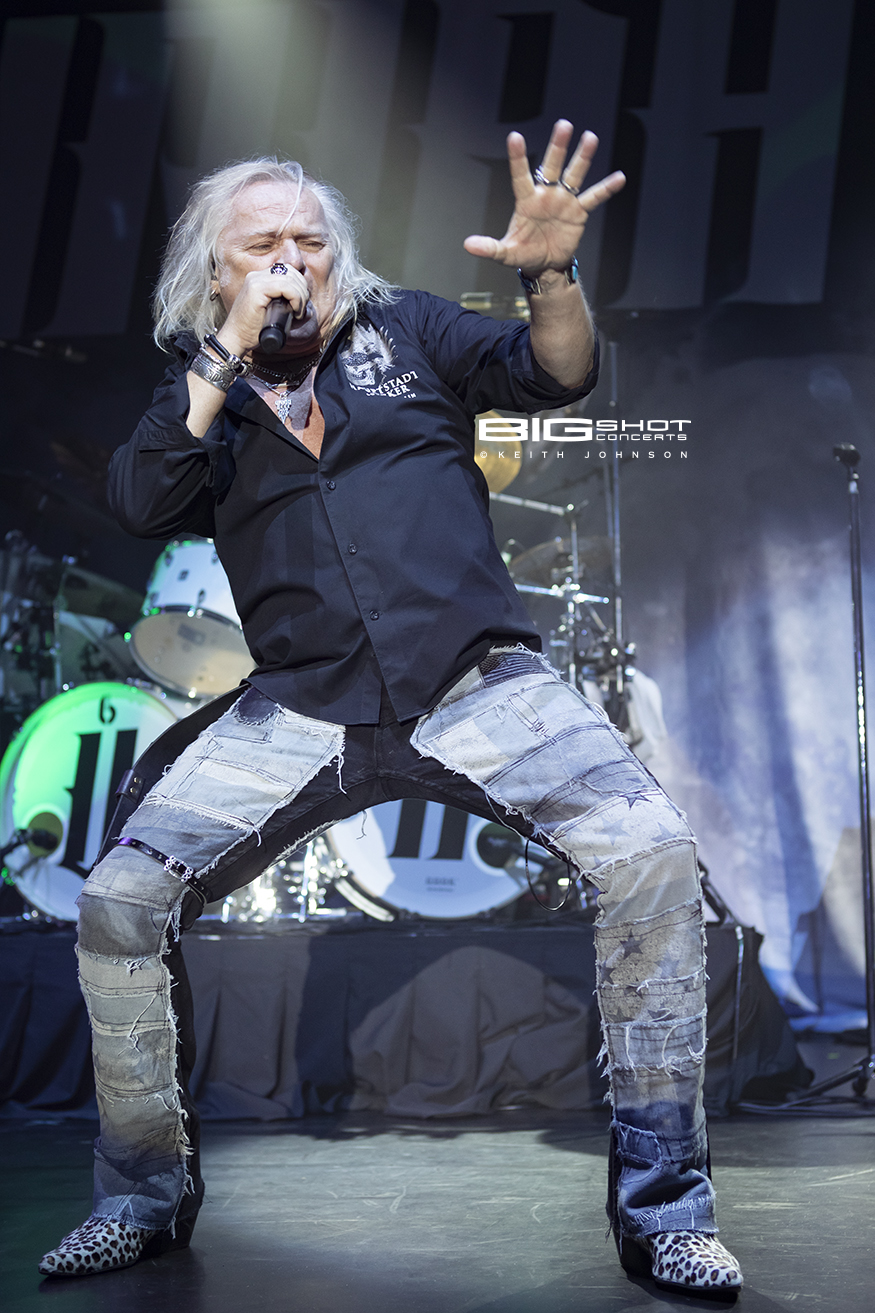 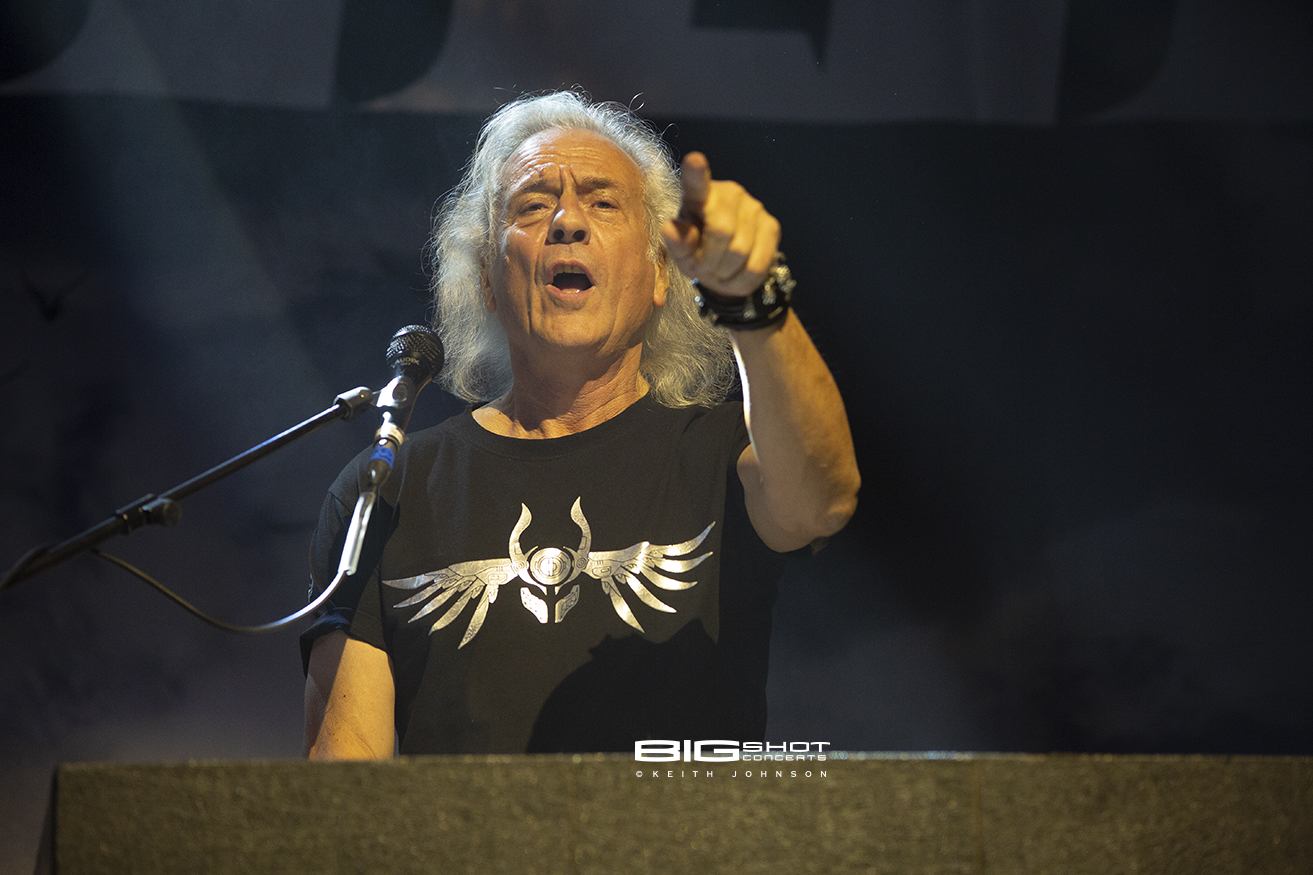 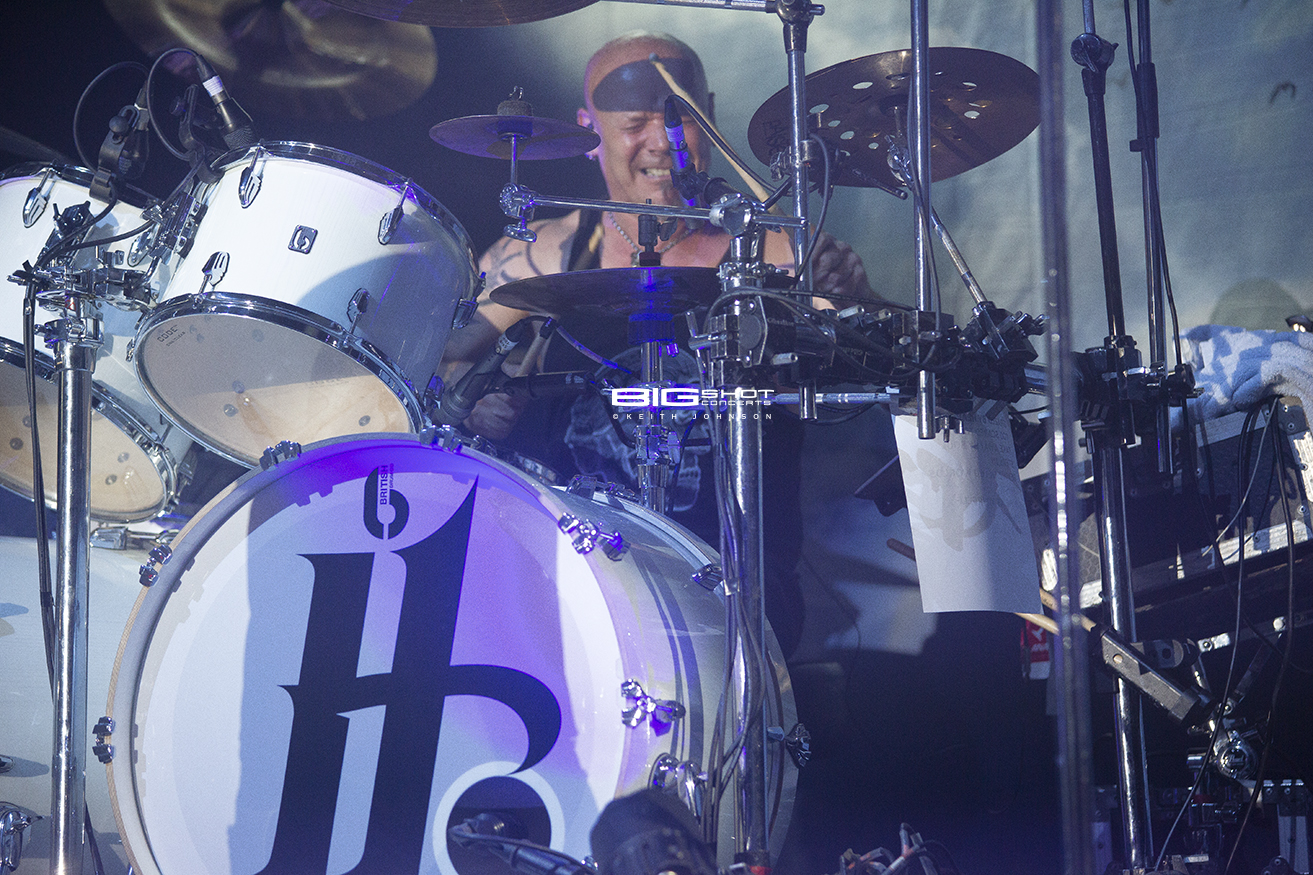 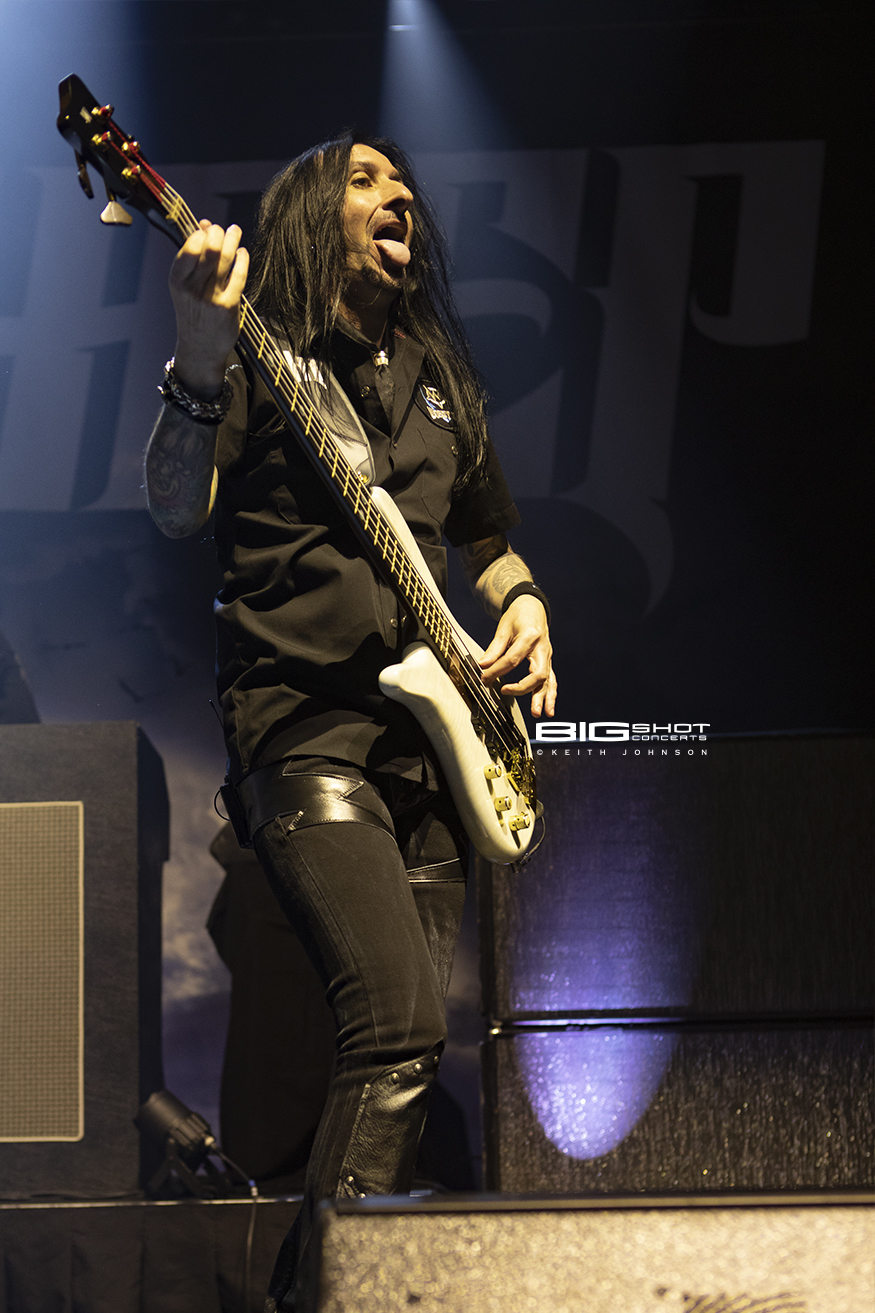 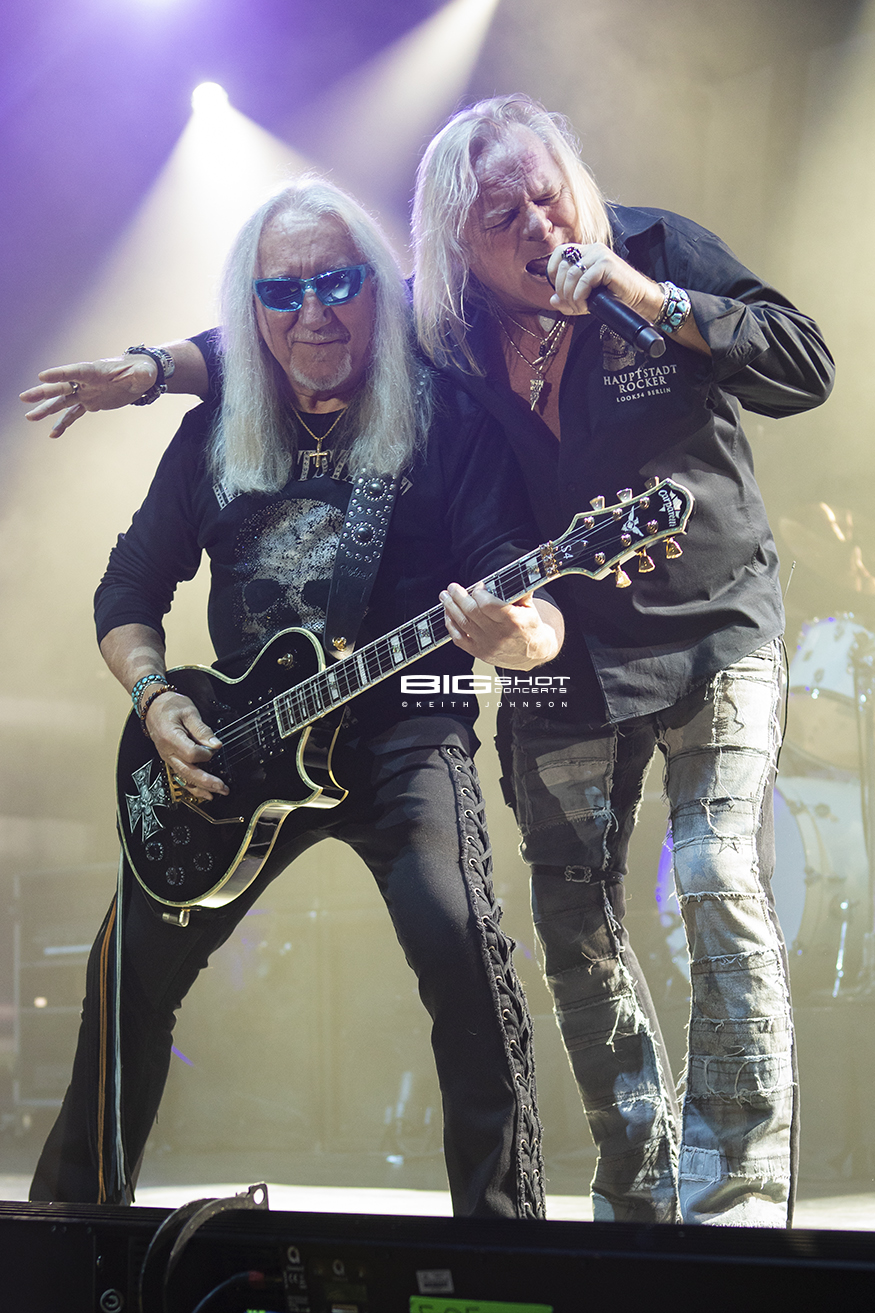