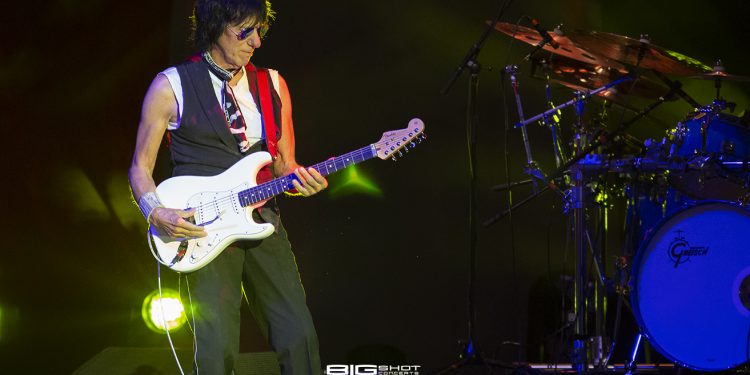 The legendary guitar player took fans through a musical journey that began with the Yardbirds and rocked on through his time with The Jeff Beck Group and Beck, Bogert & Appice. He holds the honor of being ranked 5th on Rolling Stone’s list of 100 Greatest Guitarists of All Time. He is widely know for his finger style of playing the guitar along with effect pedals and vibrato bars on his Fender Stratocaster. The Jeff Beck concert was a heavily dominated musical performance that showcased his ability to scream, wail and satisfy the fans.

Bad Company frontman Paul Rodgers stood in the spotlight and belted out tunes from his time with Spirit and Free. His vocal prowess remains strong and he performed his trademark microphone twirls during his performance.

Ann Wilson of Heart opened the show to a roar of applause. She is out on the road performing songs from the band she founded along with covers from groups she admires. Her solo gig included a pair of tunes from The Who: “The Real Me” and “Won’t Get Fooled Again” along with a tribute to the Queen, Aretha Franklin. The rambunctious “Barracuda” brought fans out of their seats and onto the feet. 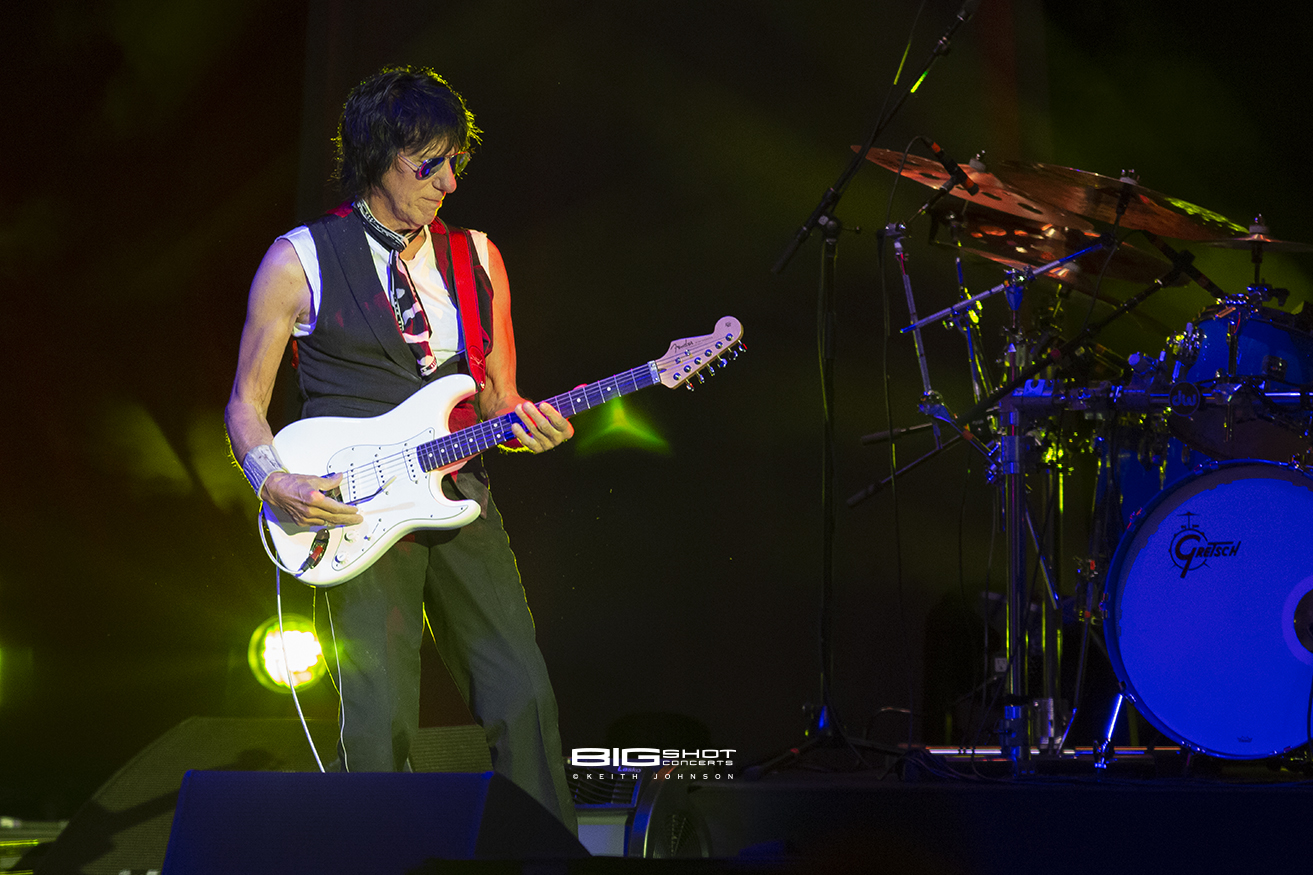 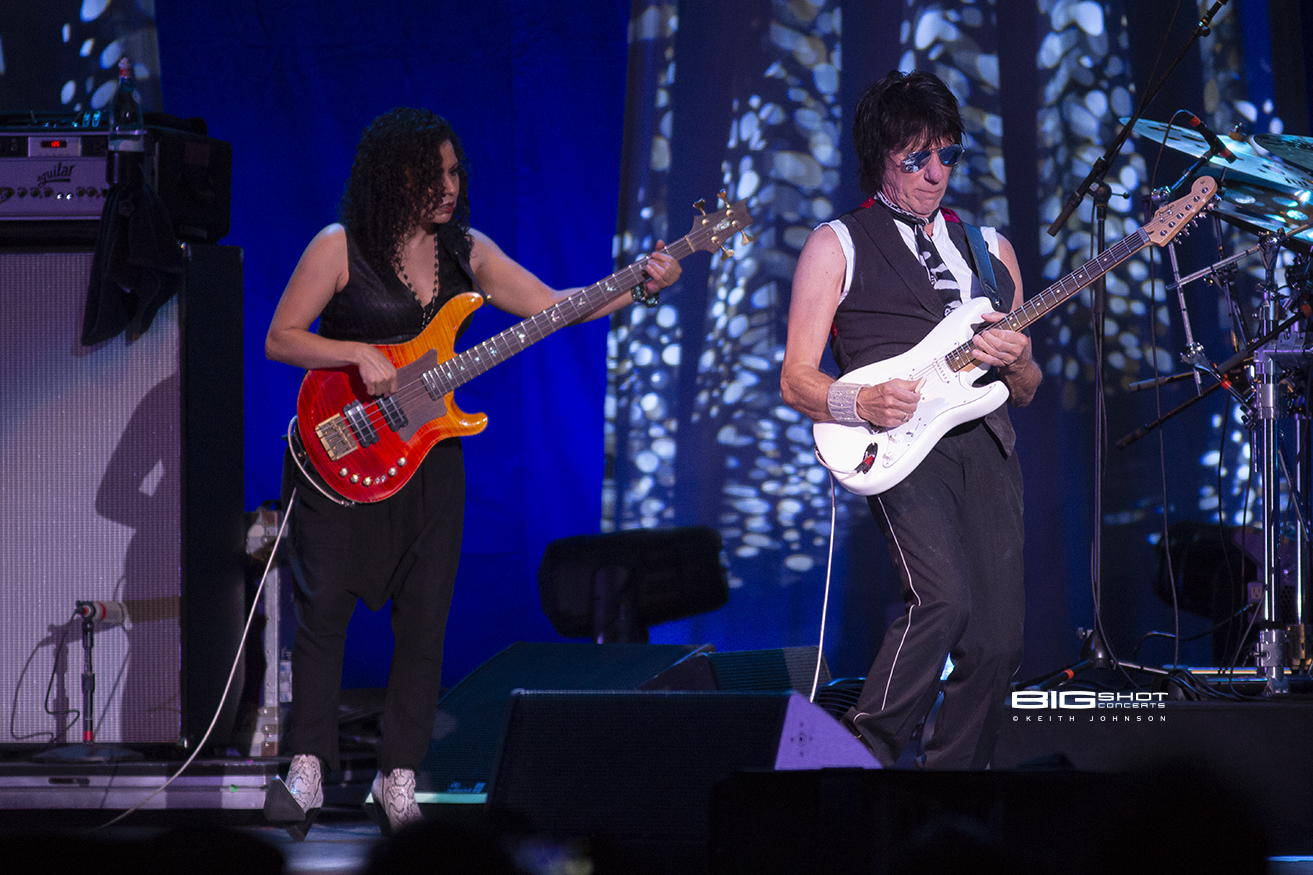 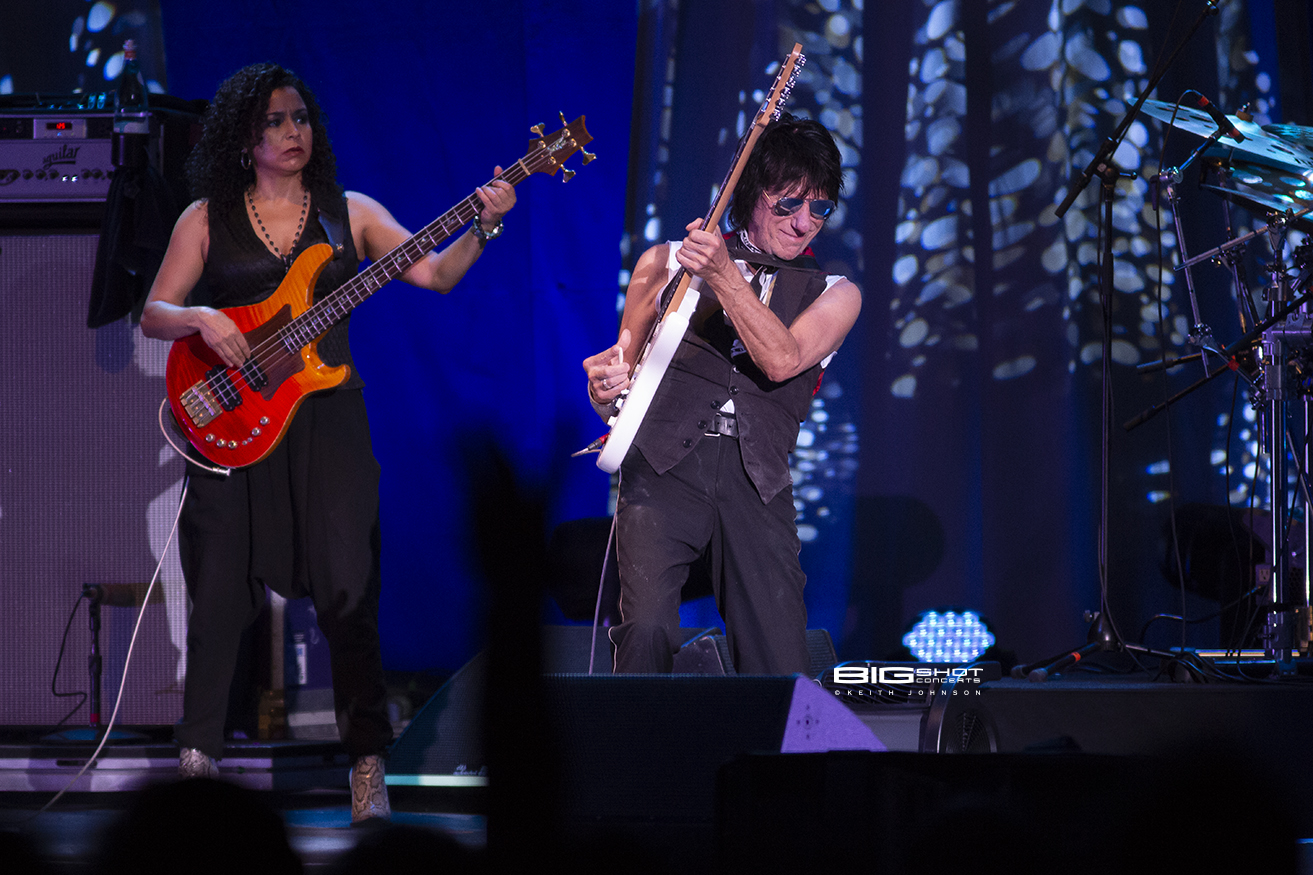 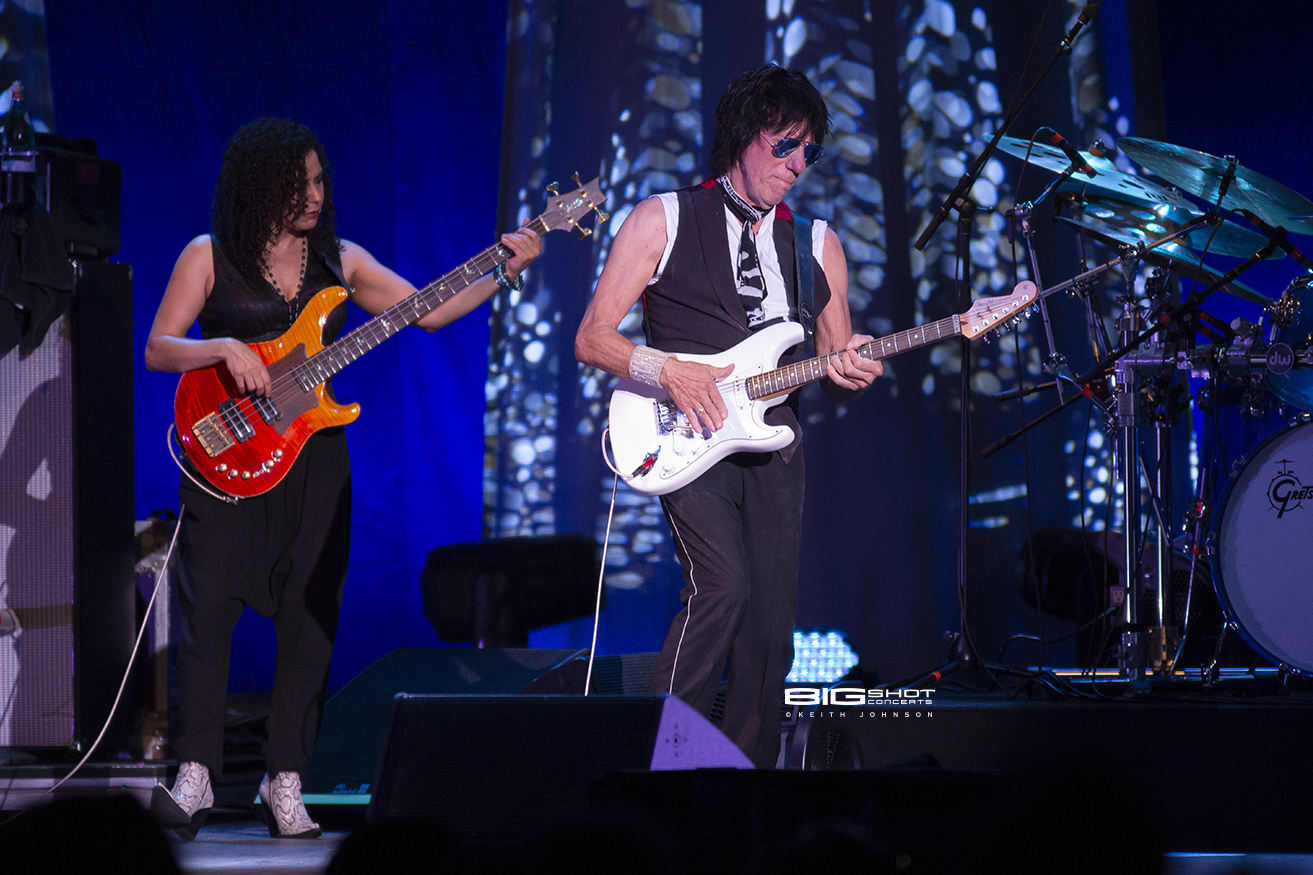 Photo of Jeff Beck showing off his guitar skills. 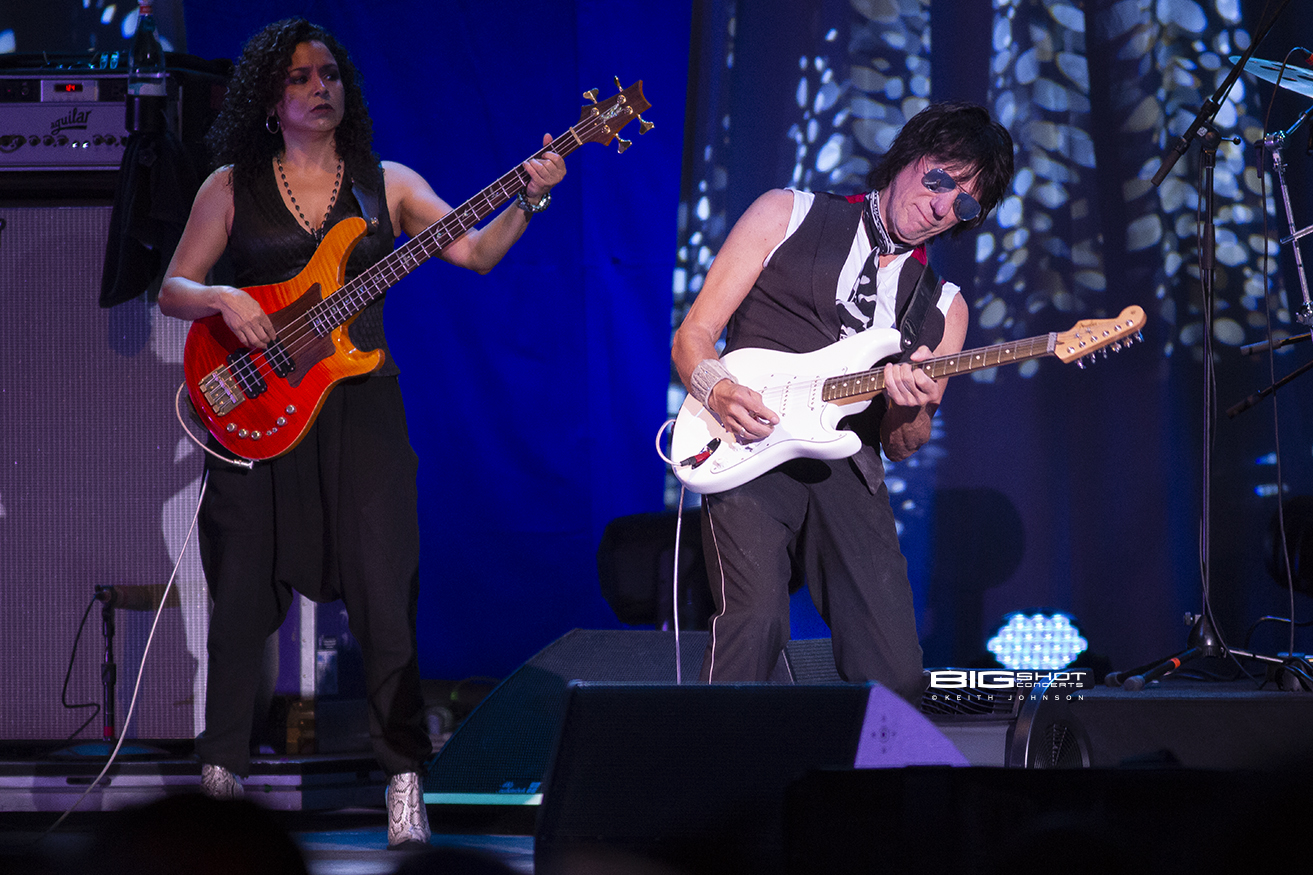 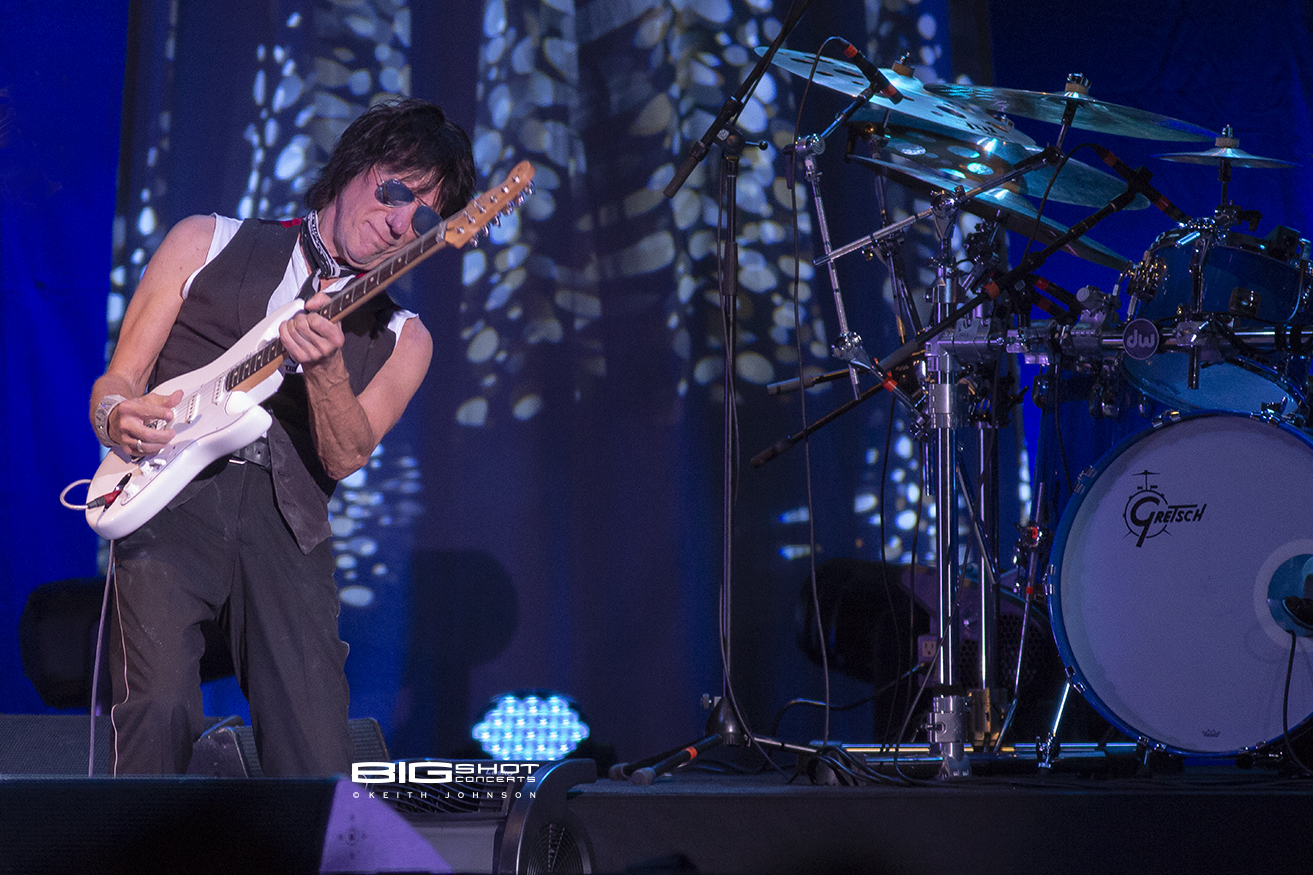 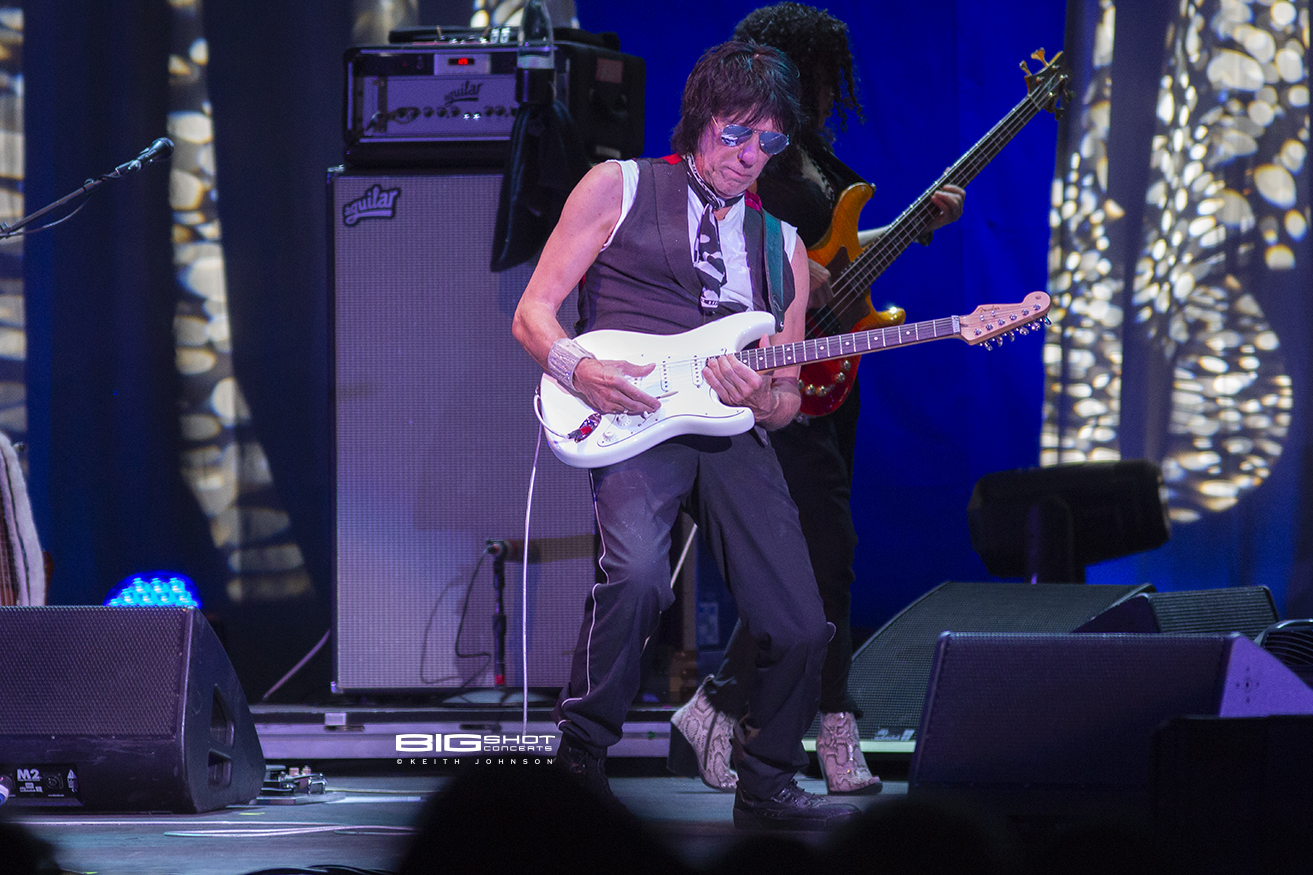 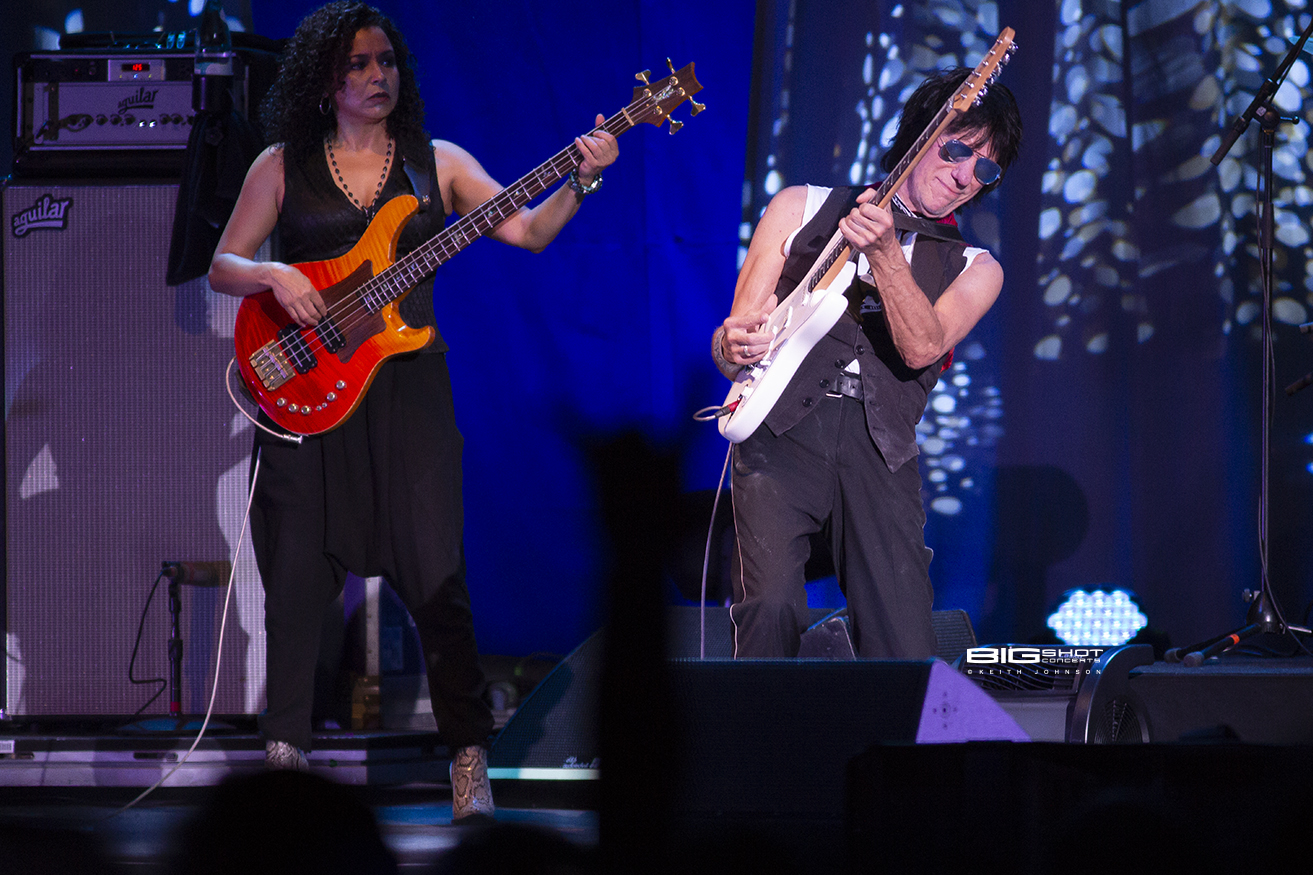 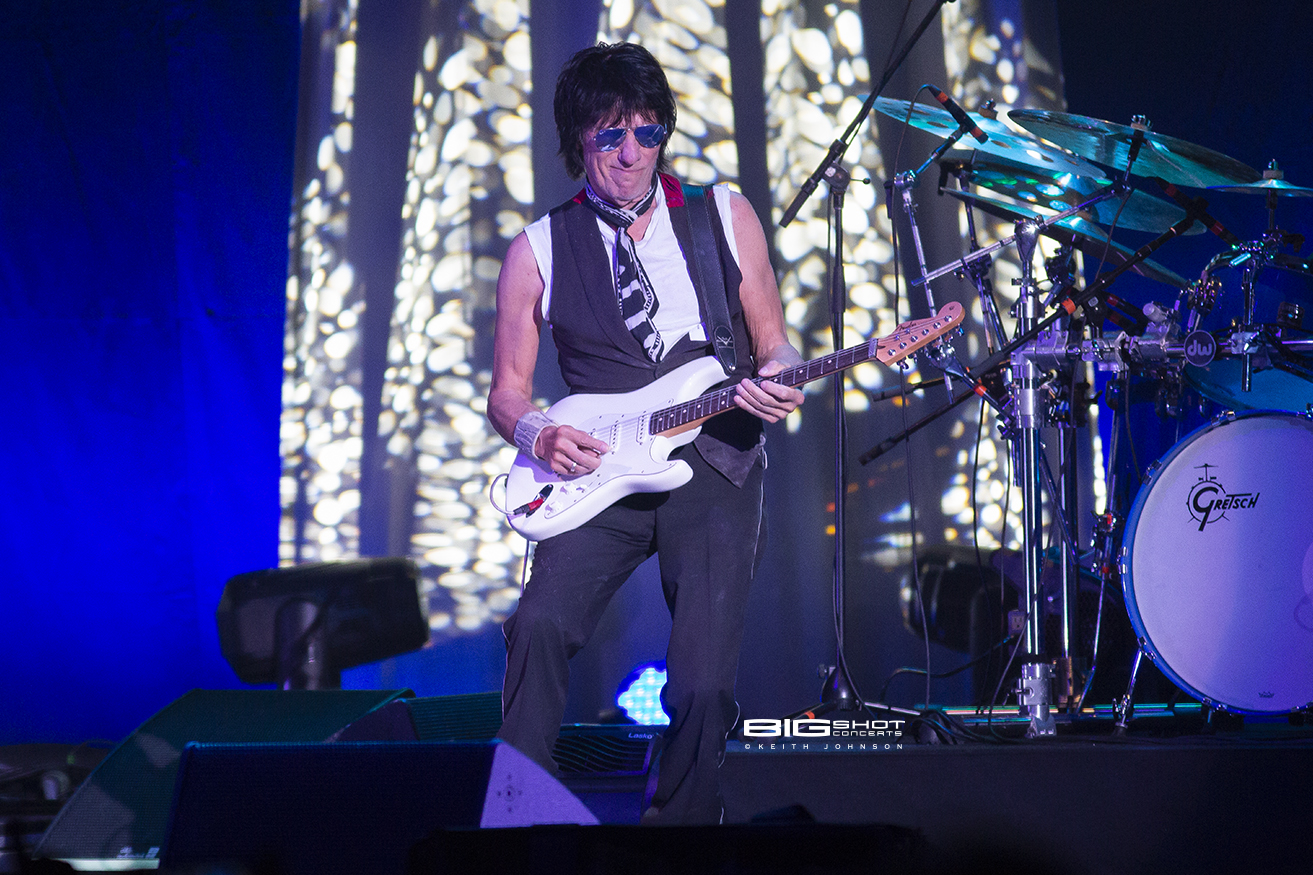 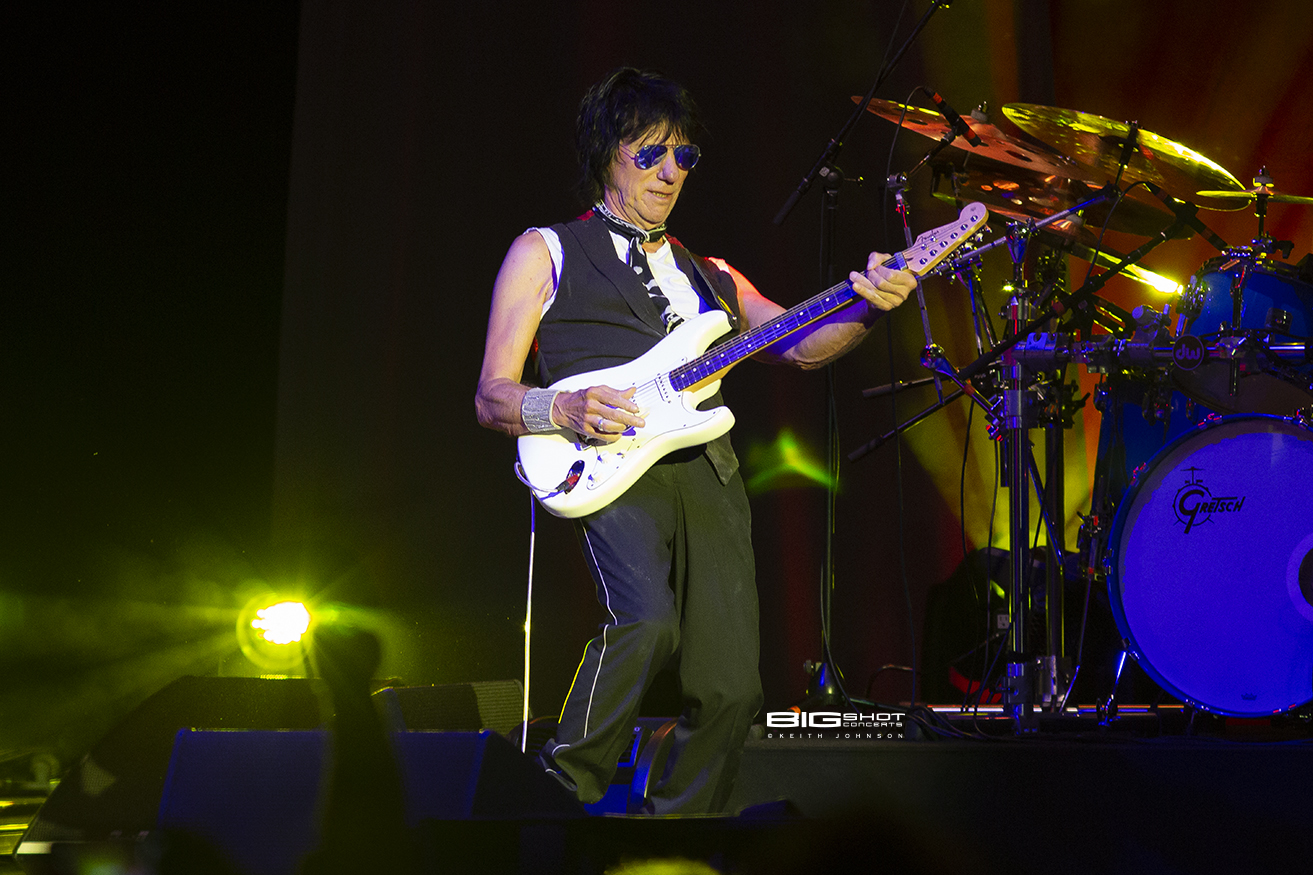 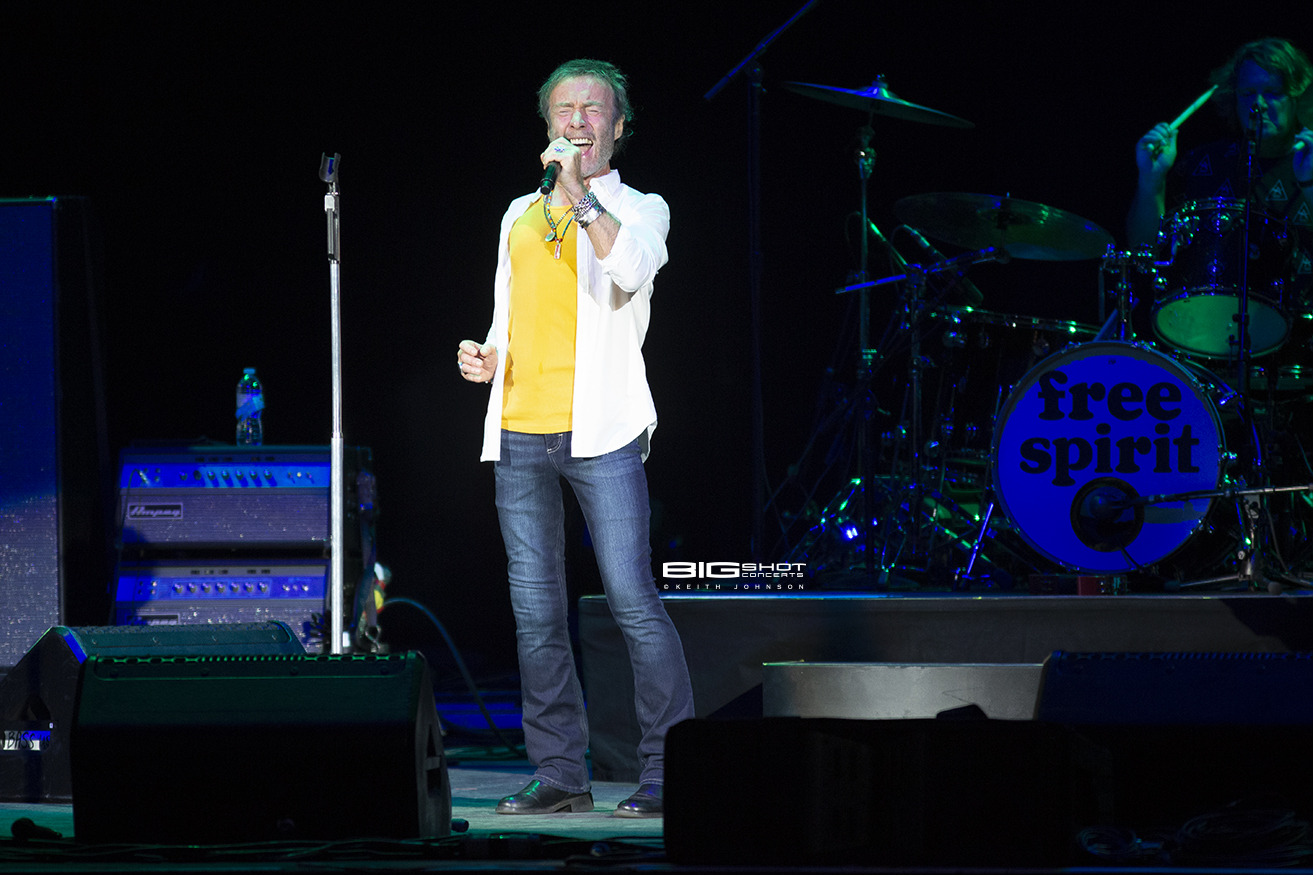 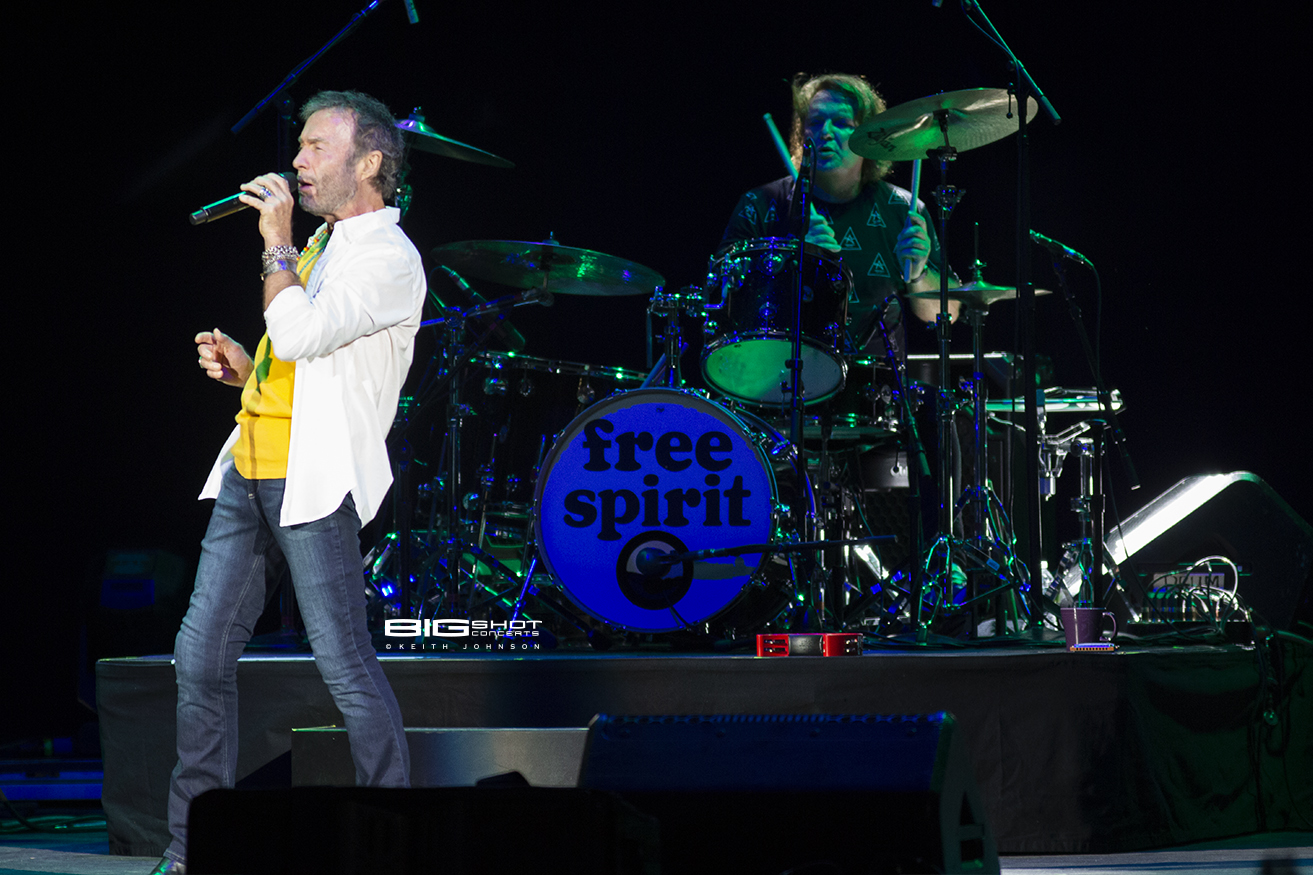 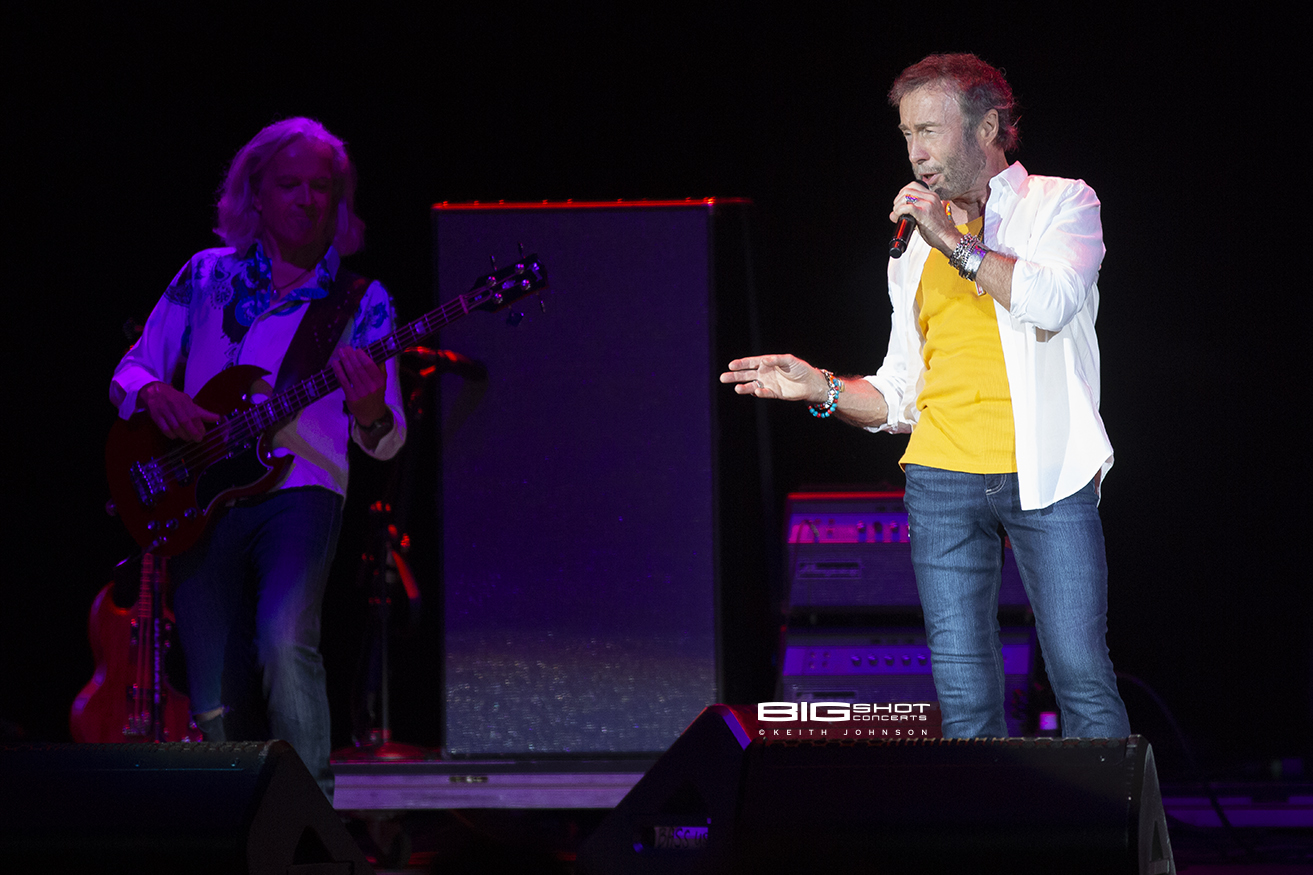 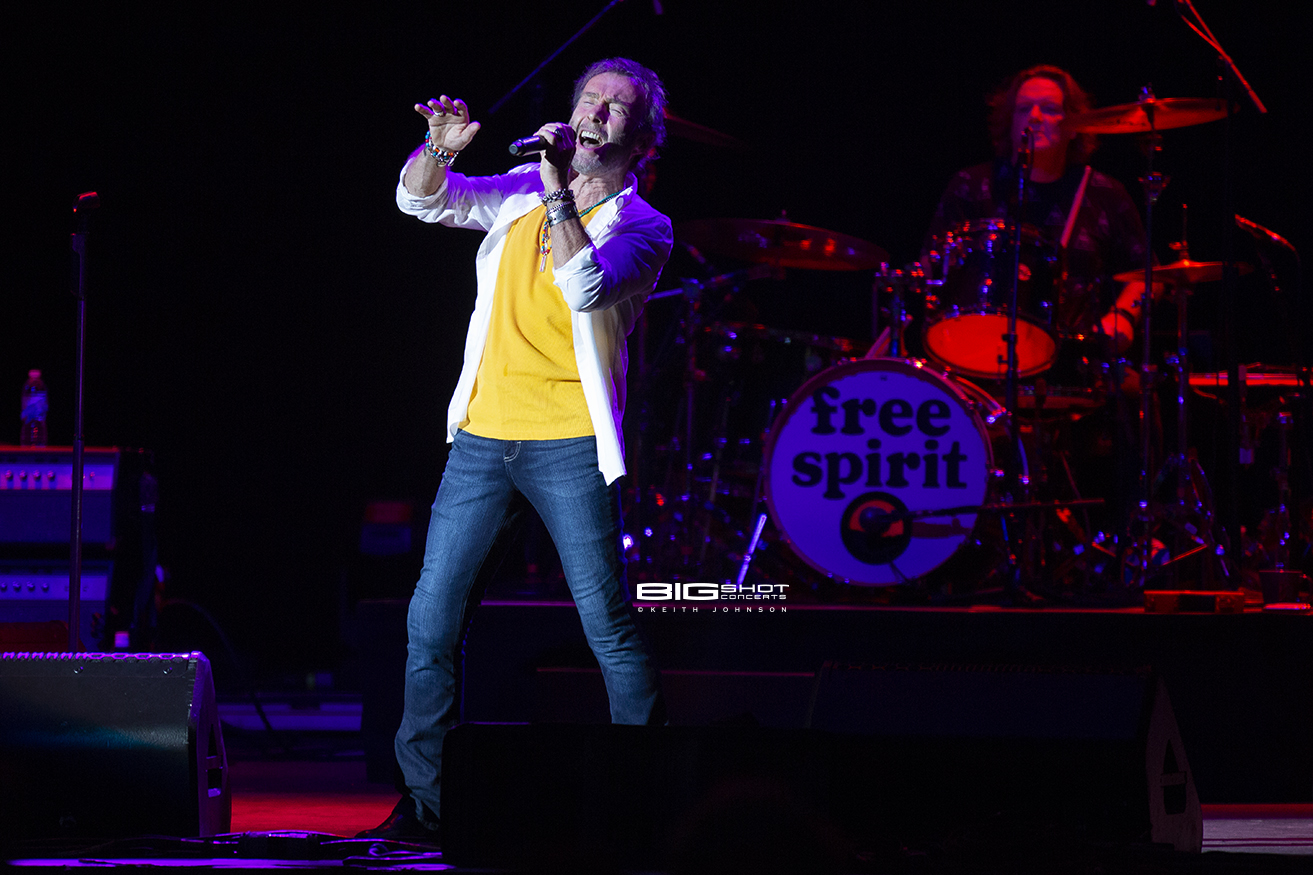 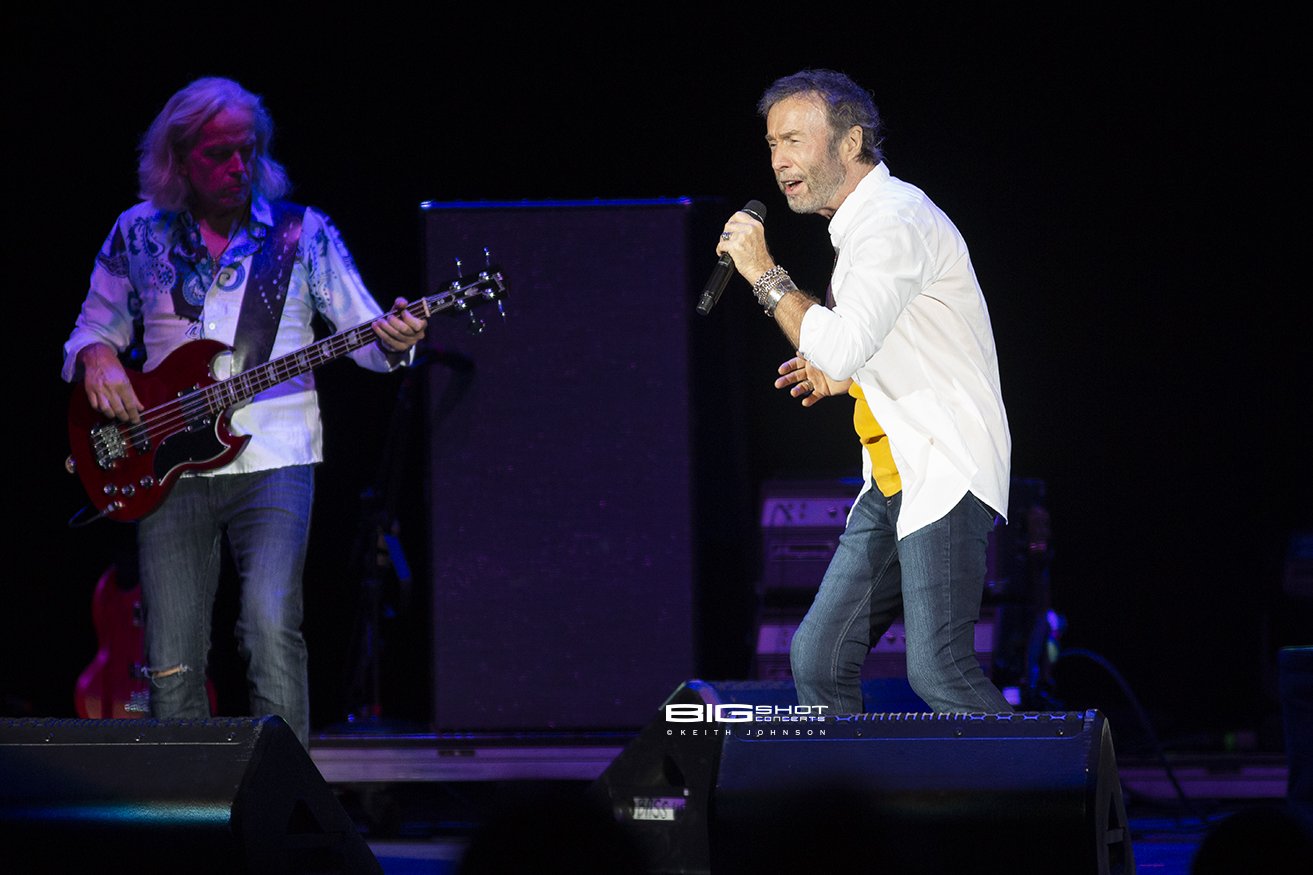 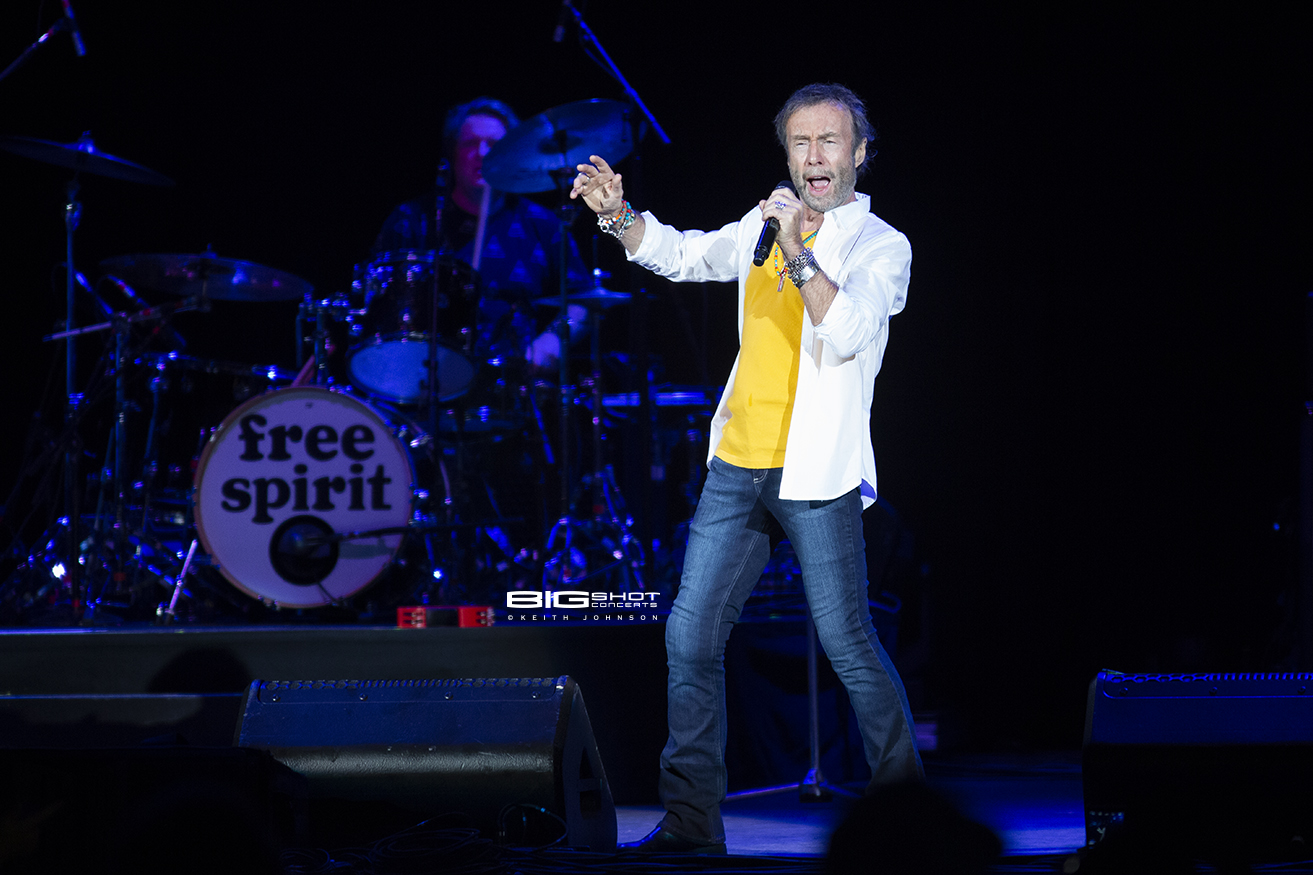 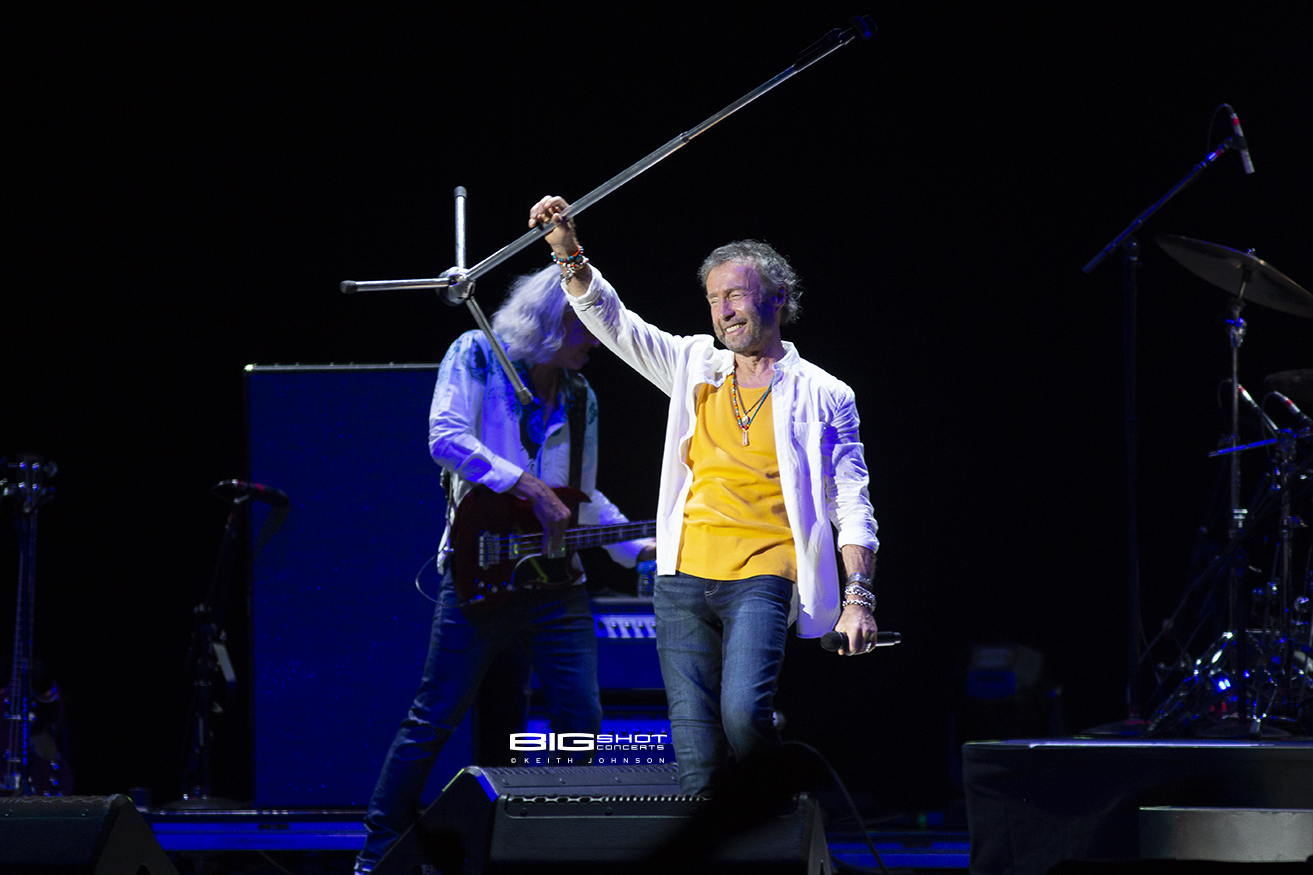 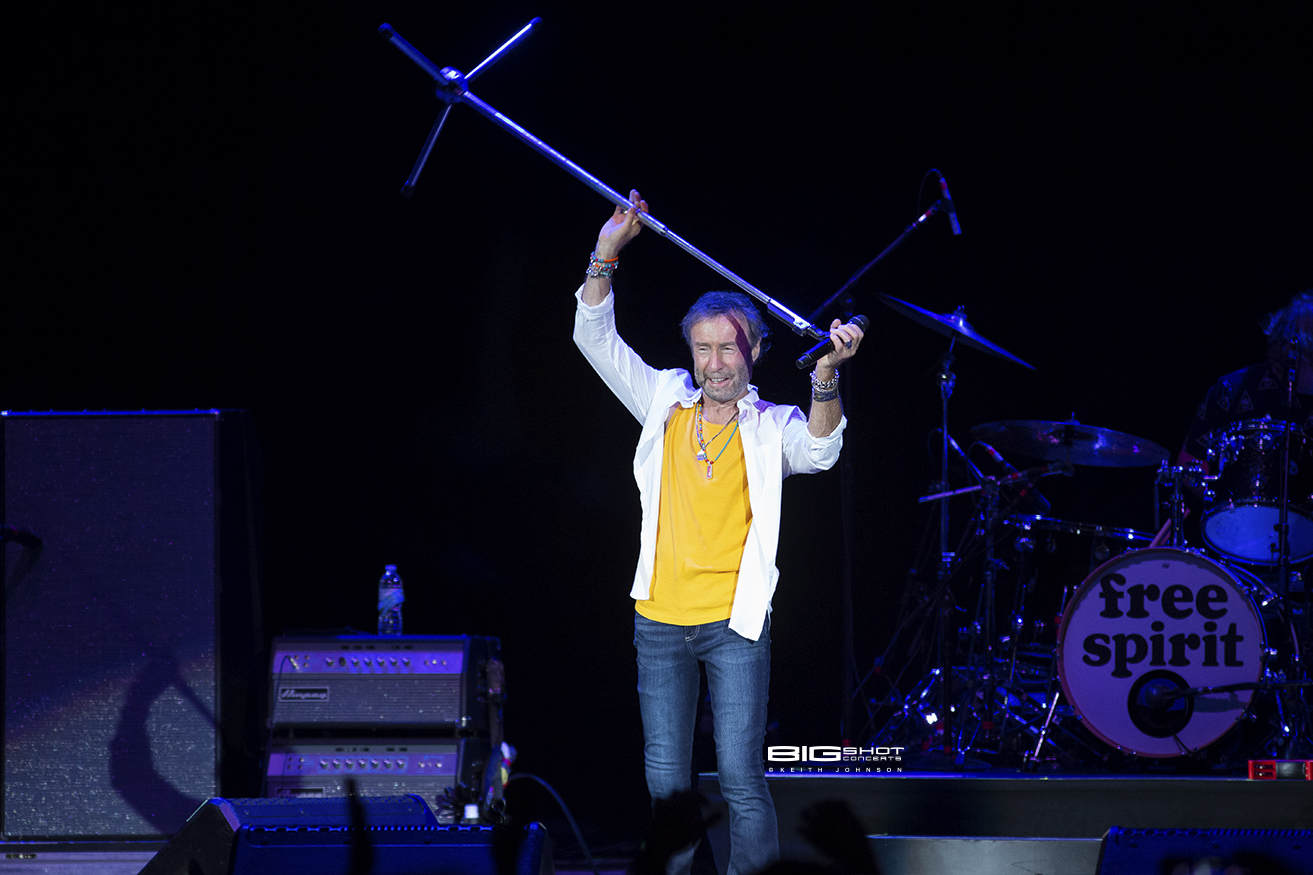 Paul Rodgers performs songs from his career in Bad Company. 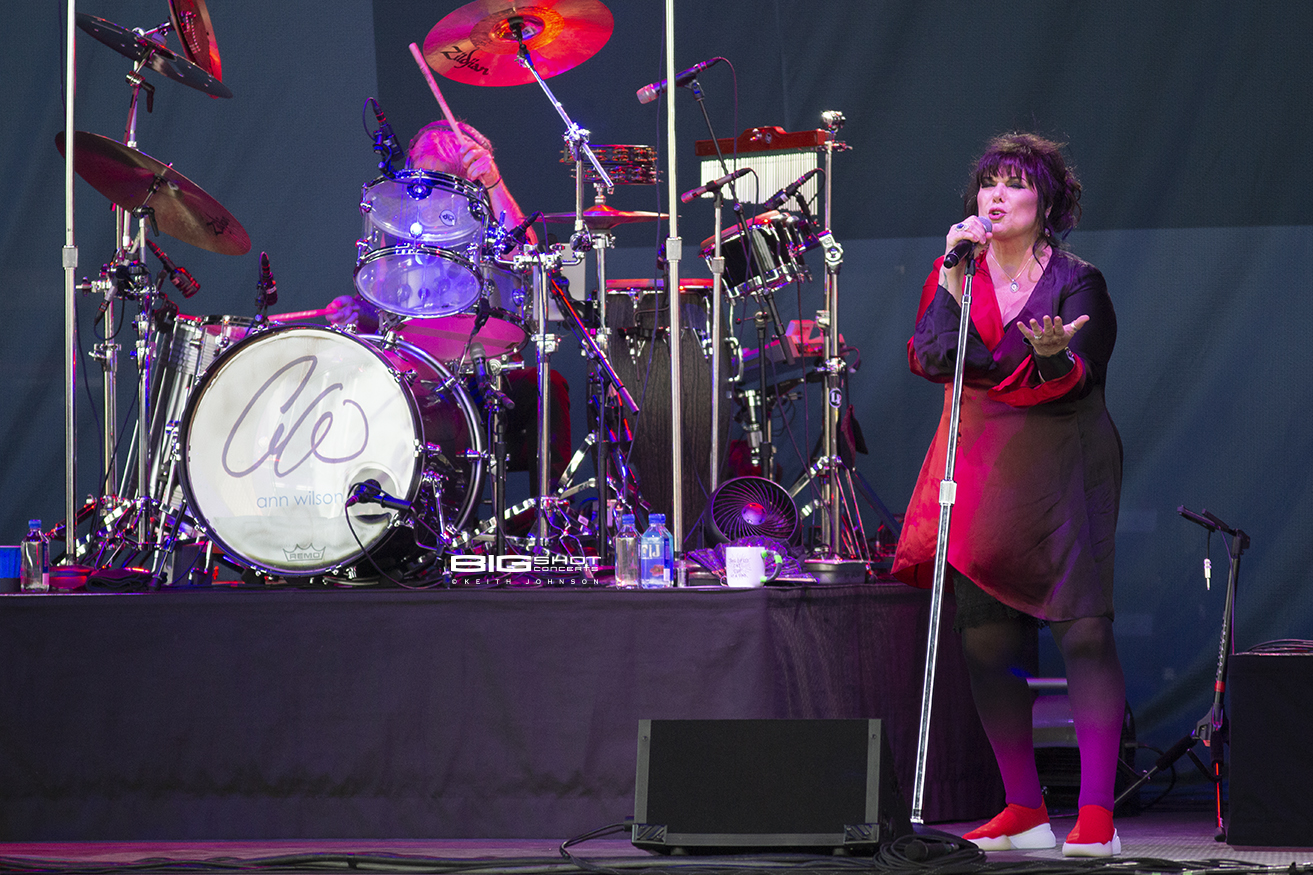 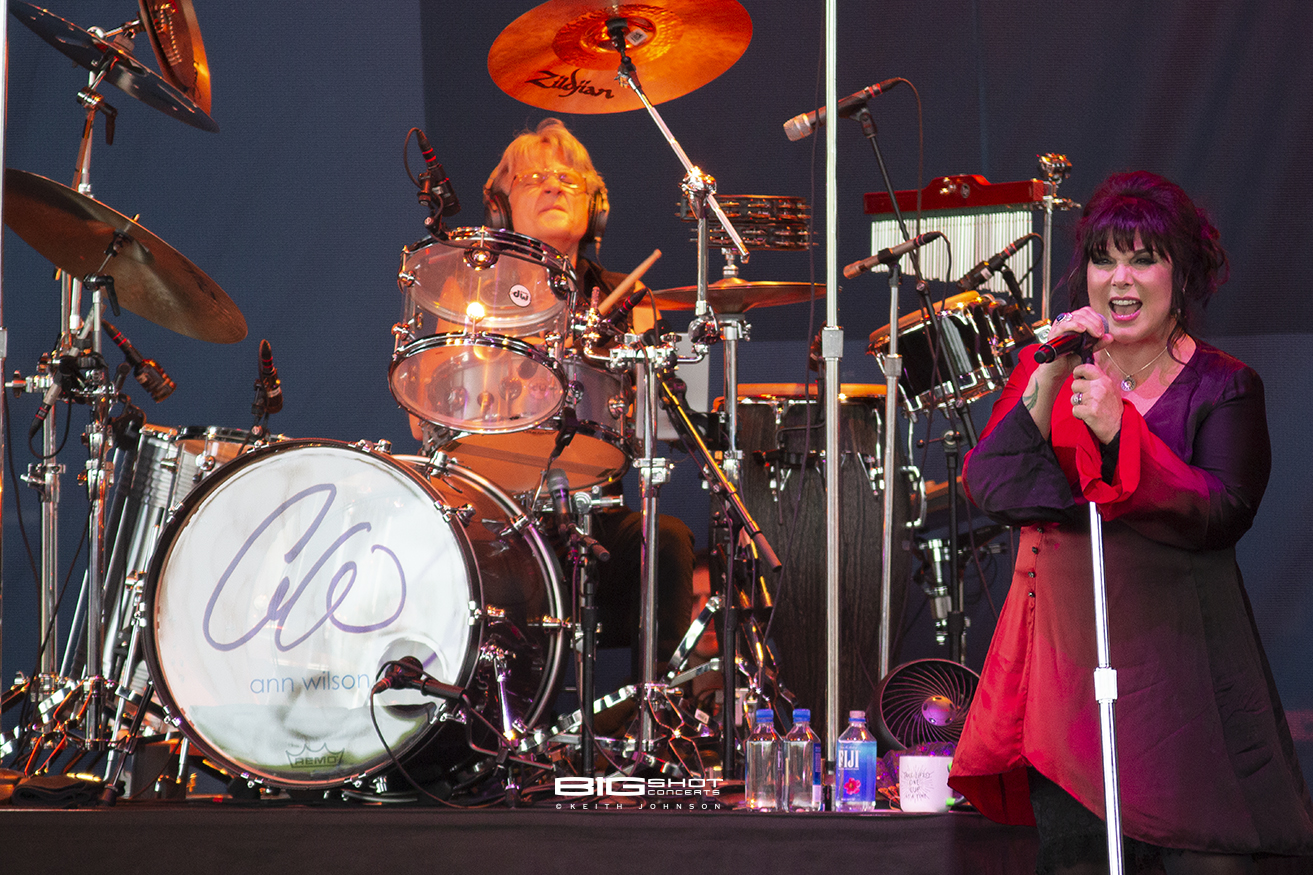 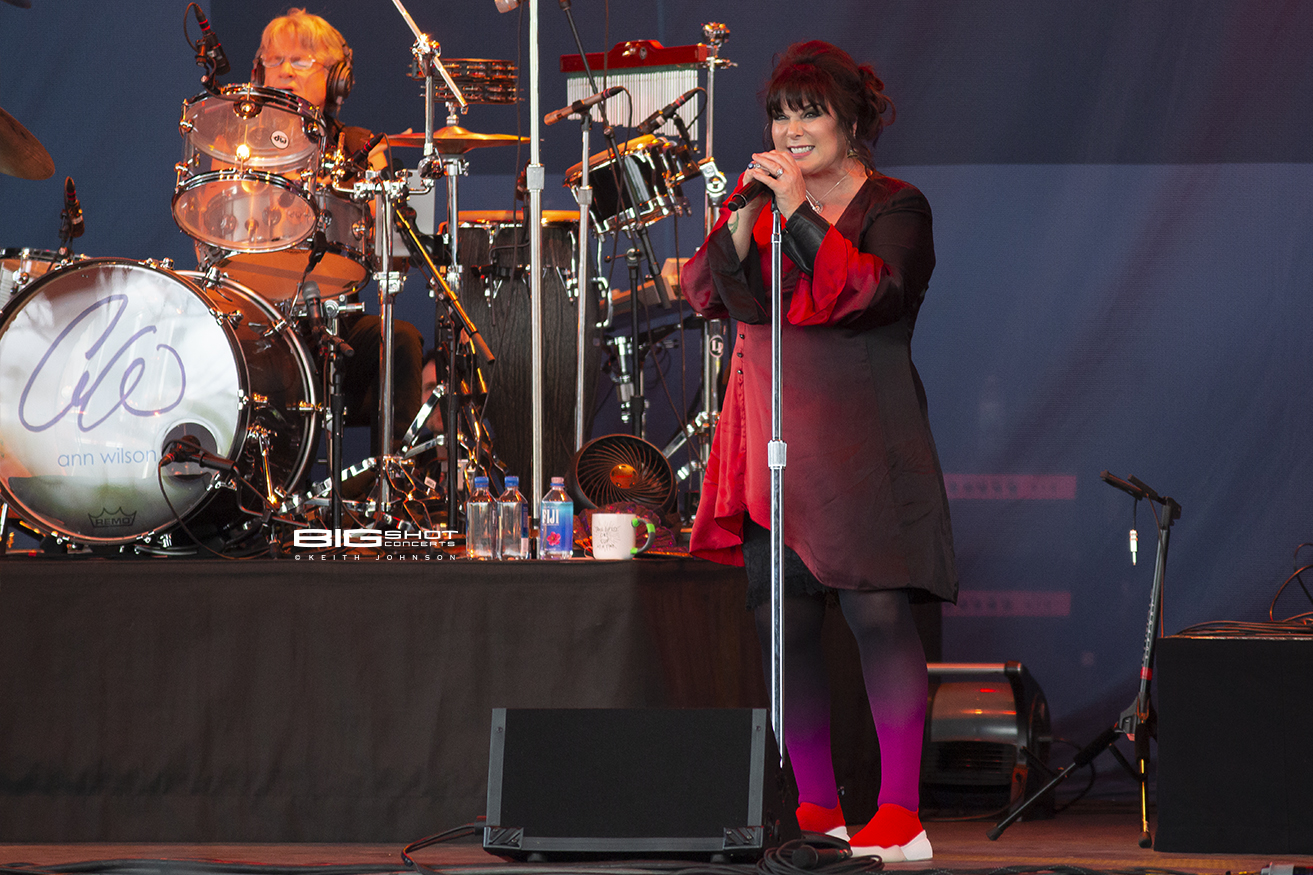 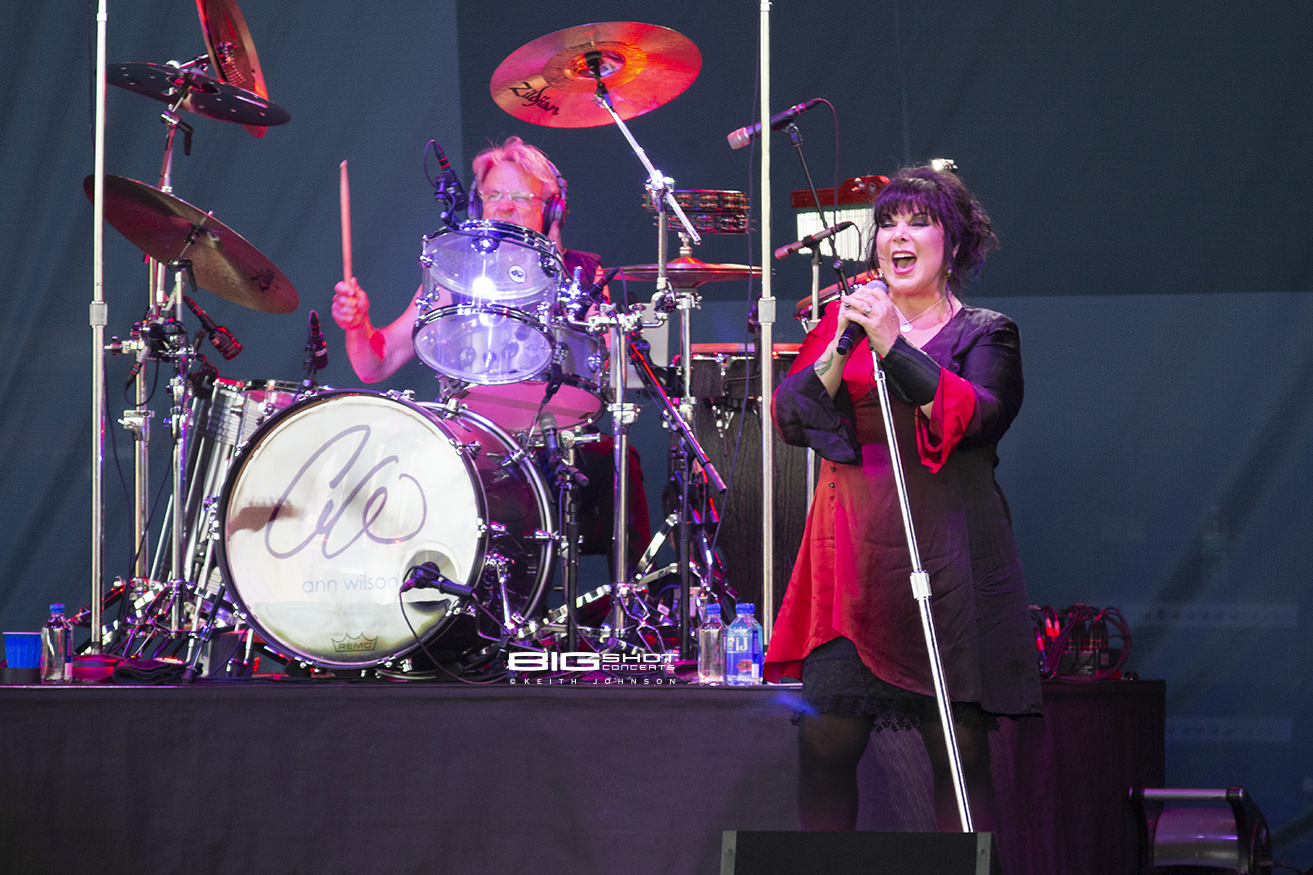 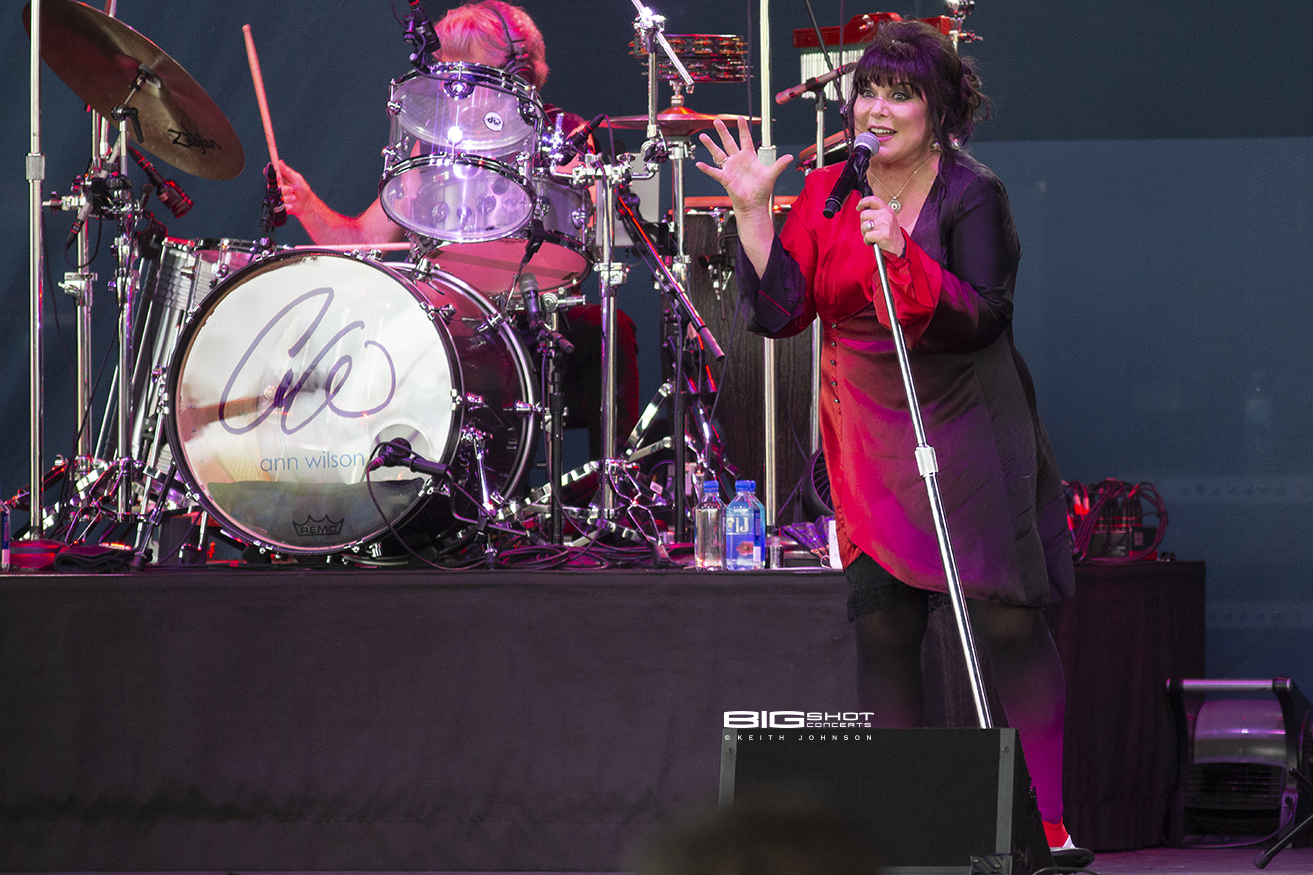 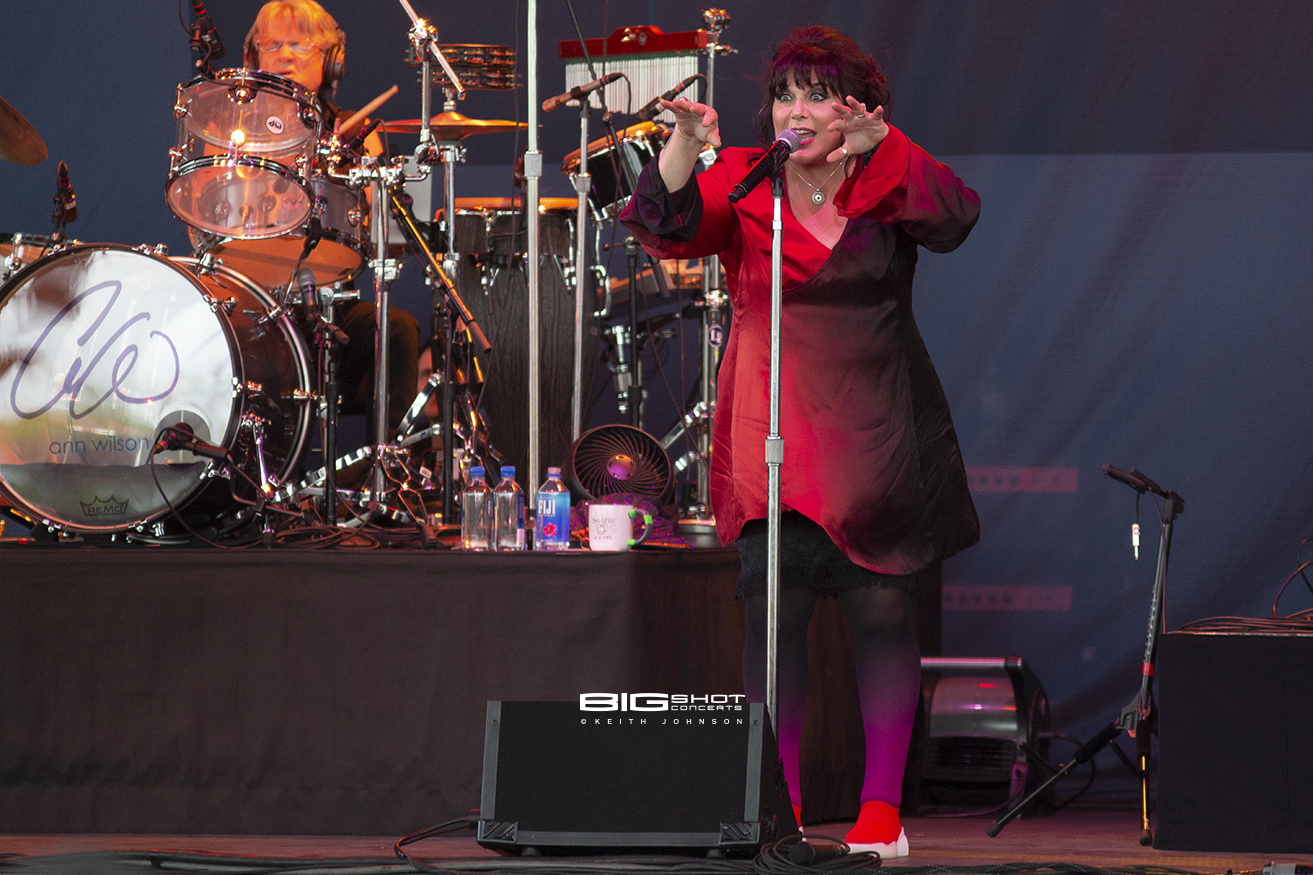