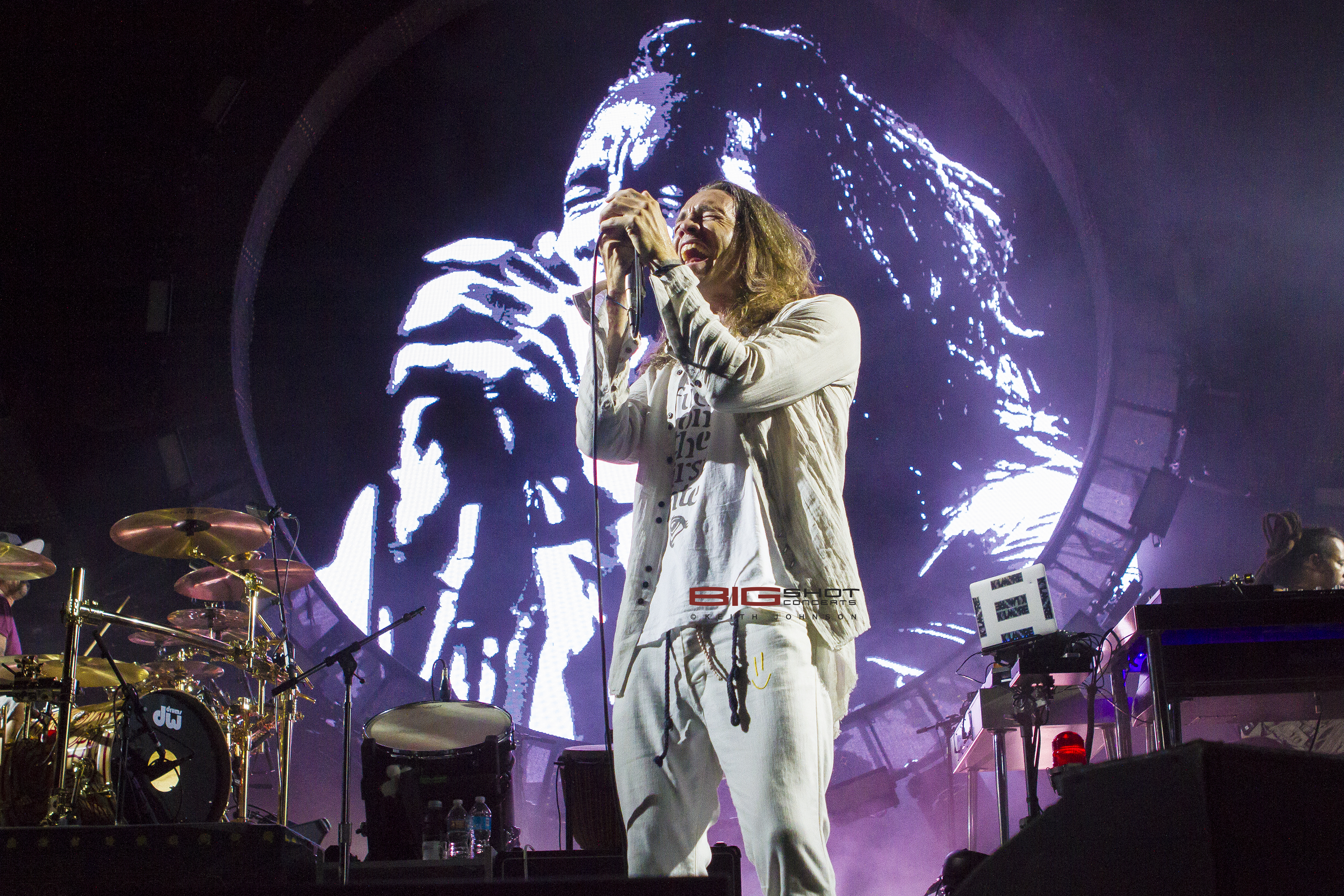 Like demons in the darkness, Incubus descended on Perfect Vodka Amphitheatre in West Palm Beach, Florida to kick off the first stop of their 8 Tour. If there were any opening night jitters, the band did not let any show during their polished performance.

Charismatic lead singer Brandon Boyd moved around the stage with stormy fluidity as he sang old songs and new tunes to a capacity crowd. His energy emanated through the venue and brought everyone to their feet. The loyal fans in attendance were eager to lend their vocals to songs like “Nimble Bastard,” “Anna Molly,” Pardon Me” and “Drive.” Incubus’ set included the live debut of “Glitterbomb,” “No Fun” and “When I Became a Man.” Also performed were tracks not played live since 2012: “The Original” and encore “Aqueous Transmission.”

Throughout the show, founding member Mike Einziger ripped up chords and shredded riffs while original drummer Jose Pasillas kept the beat with syncopated flair. DJ Chris Kilmore twisted the turntable and played the keyboards while bassist Ben Kenney held down the low end.

Seeing Incubus in concert is always an infectious event that leaves everyone feeling better than when they arrived. Maybe it has a lot to do with how Brandon’s lyrics evolve with mature intelligence. Or maybe it’s the fact that Einziger’s guitar playing is dazzling but grounded enough to keep him off a megalomaniac pedestal. Maybe Jose keeps the rhythm of band going at a pace that new fans and old can easily stay on or jump aboard. Maybe it’s a whole lot more, or less … Maybe it’s simply this: Incubus treats their fans with a lot of respect. And that’s a great reason to fall in love and stay devoted to a group of musicians from Calabasas, California. 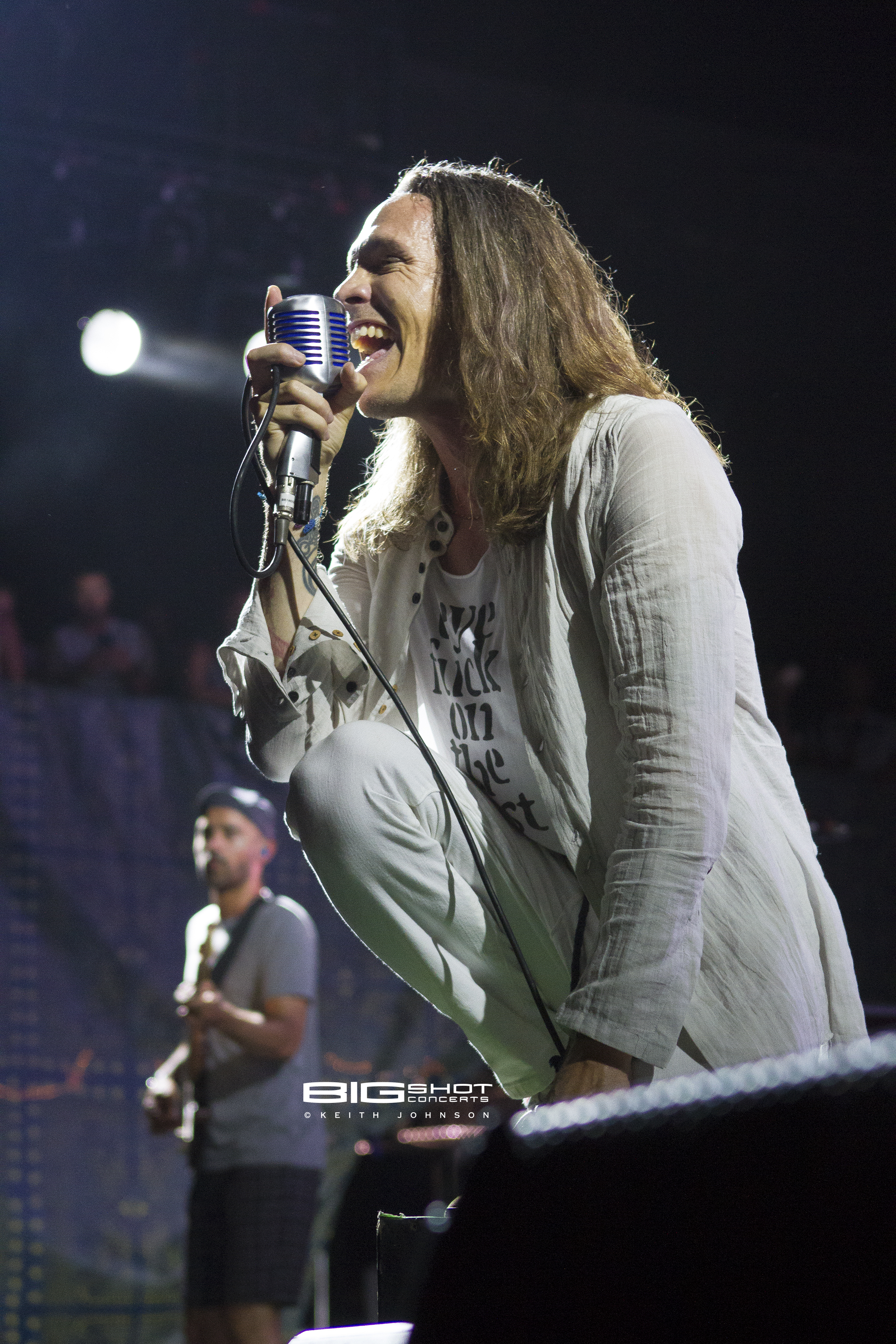 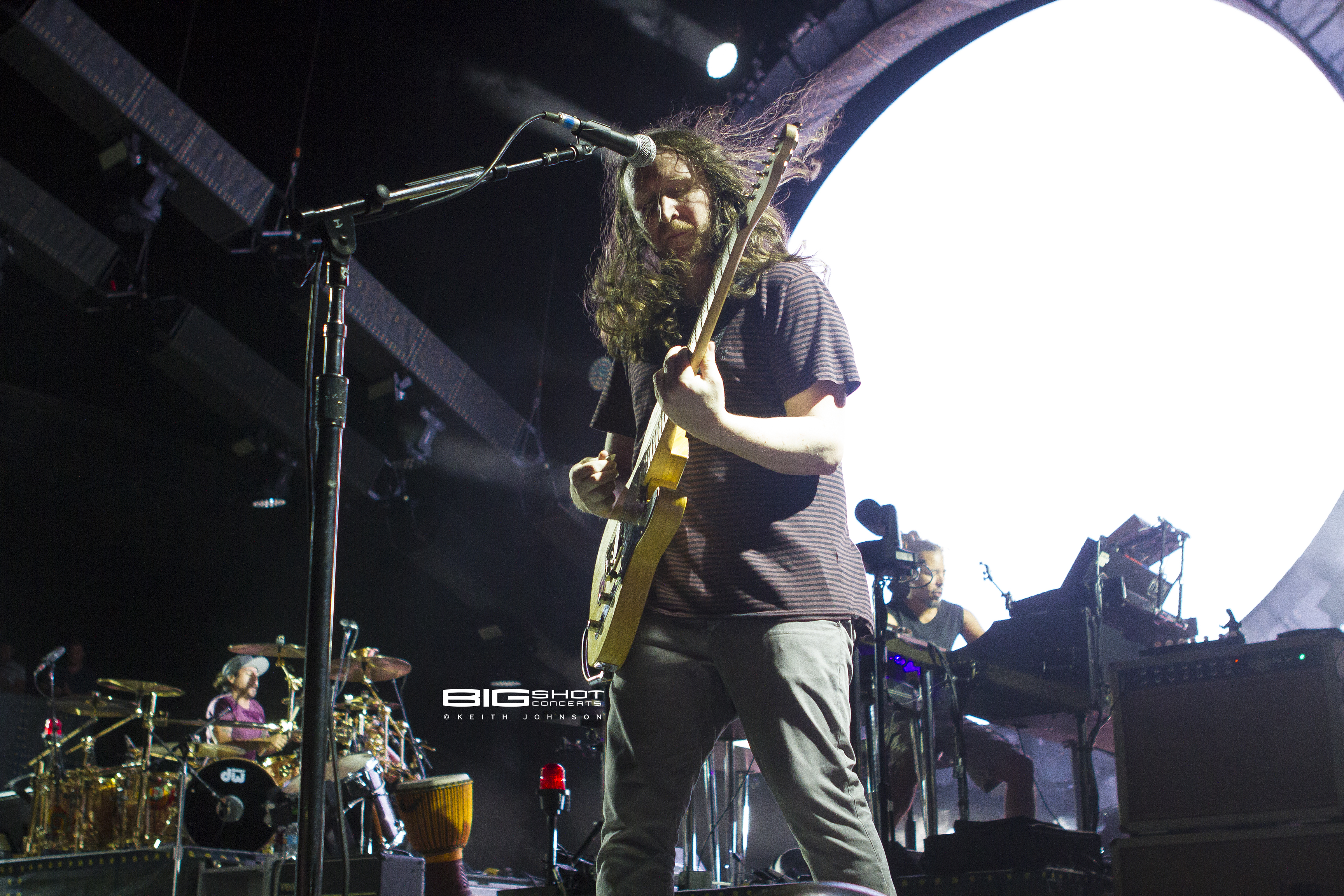 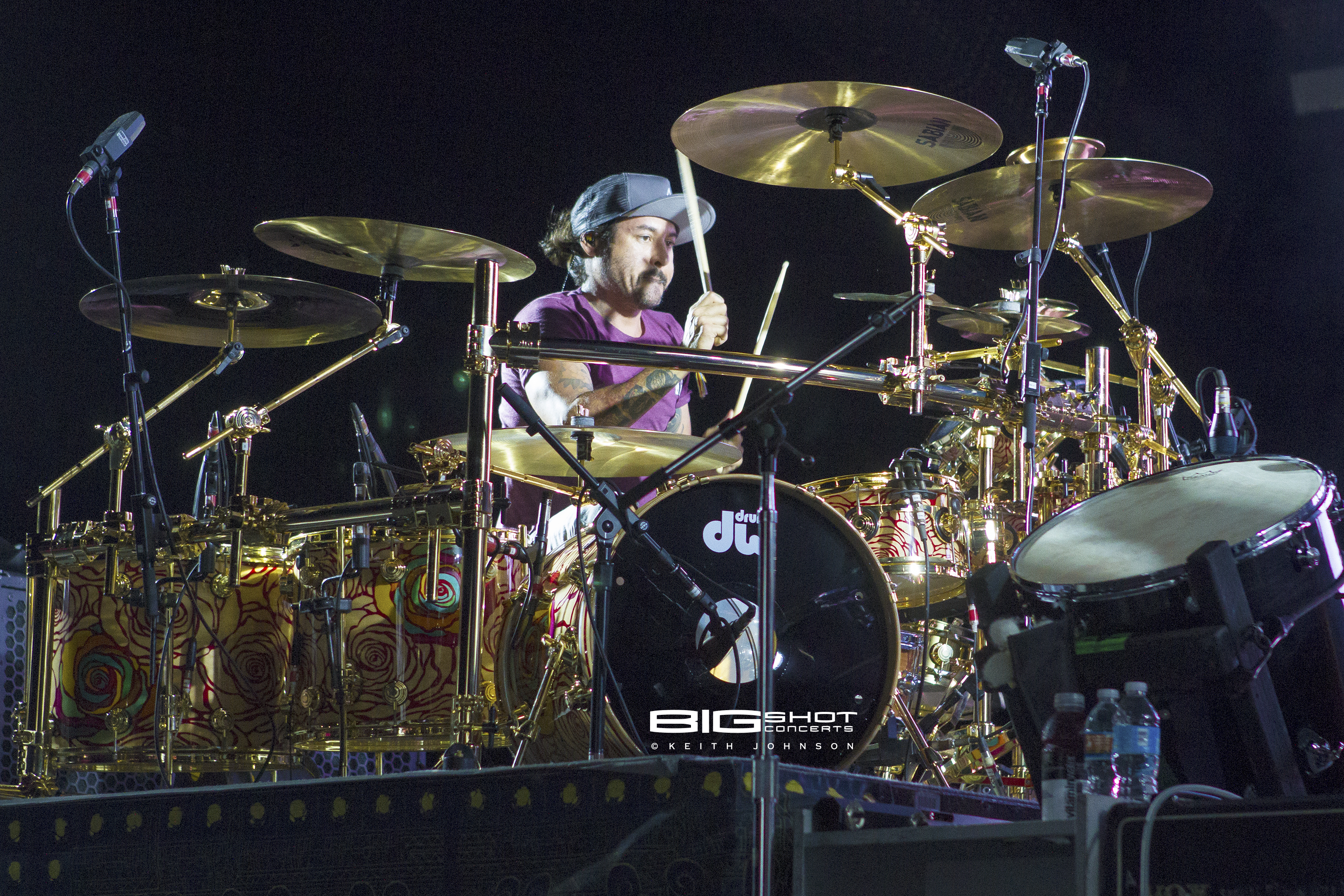 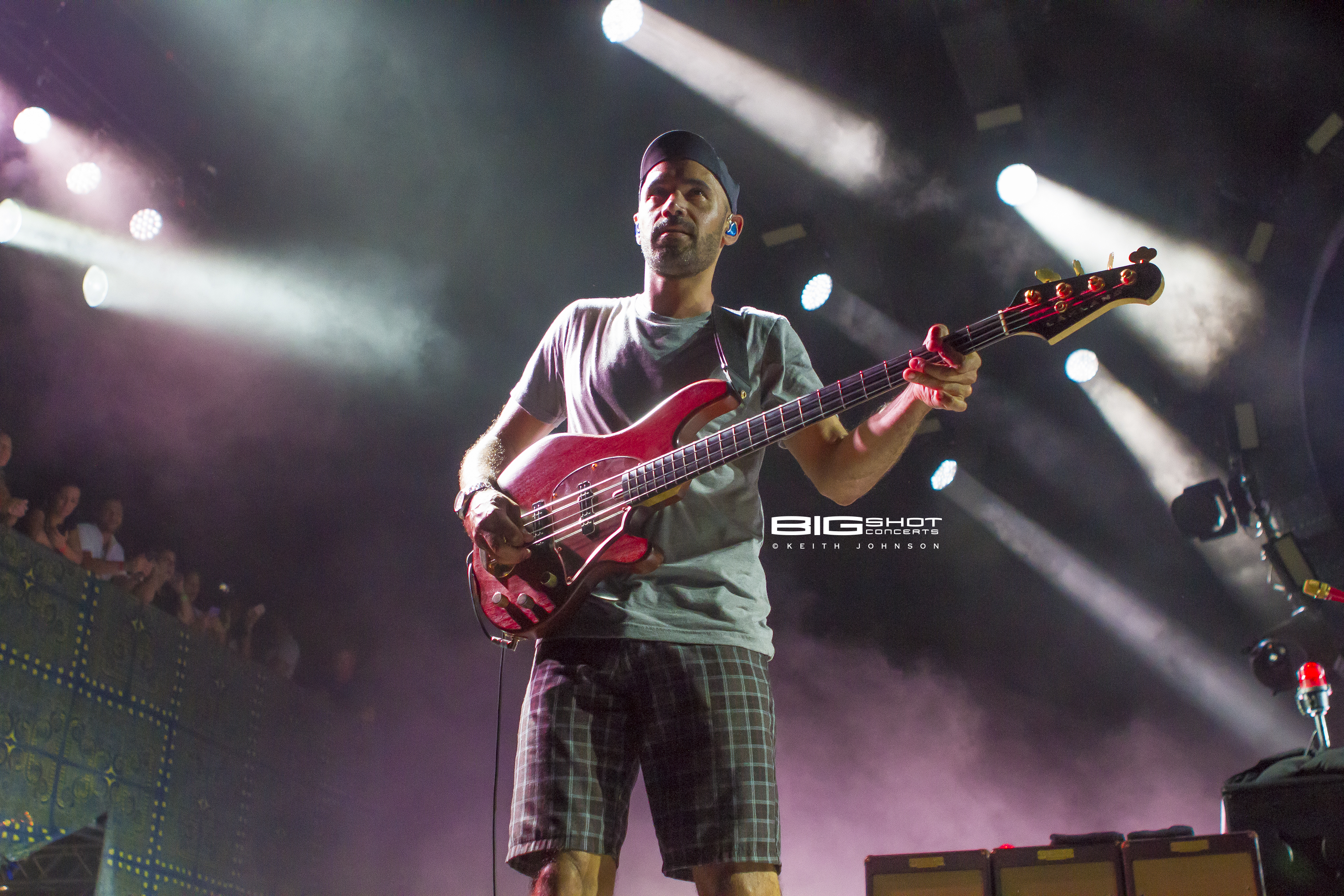 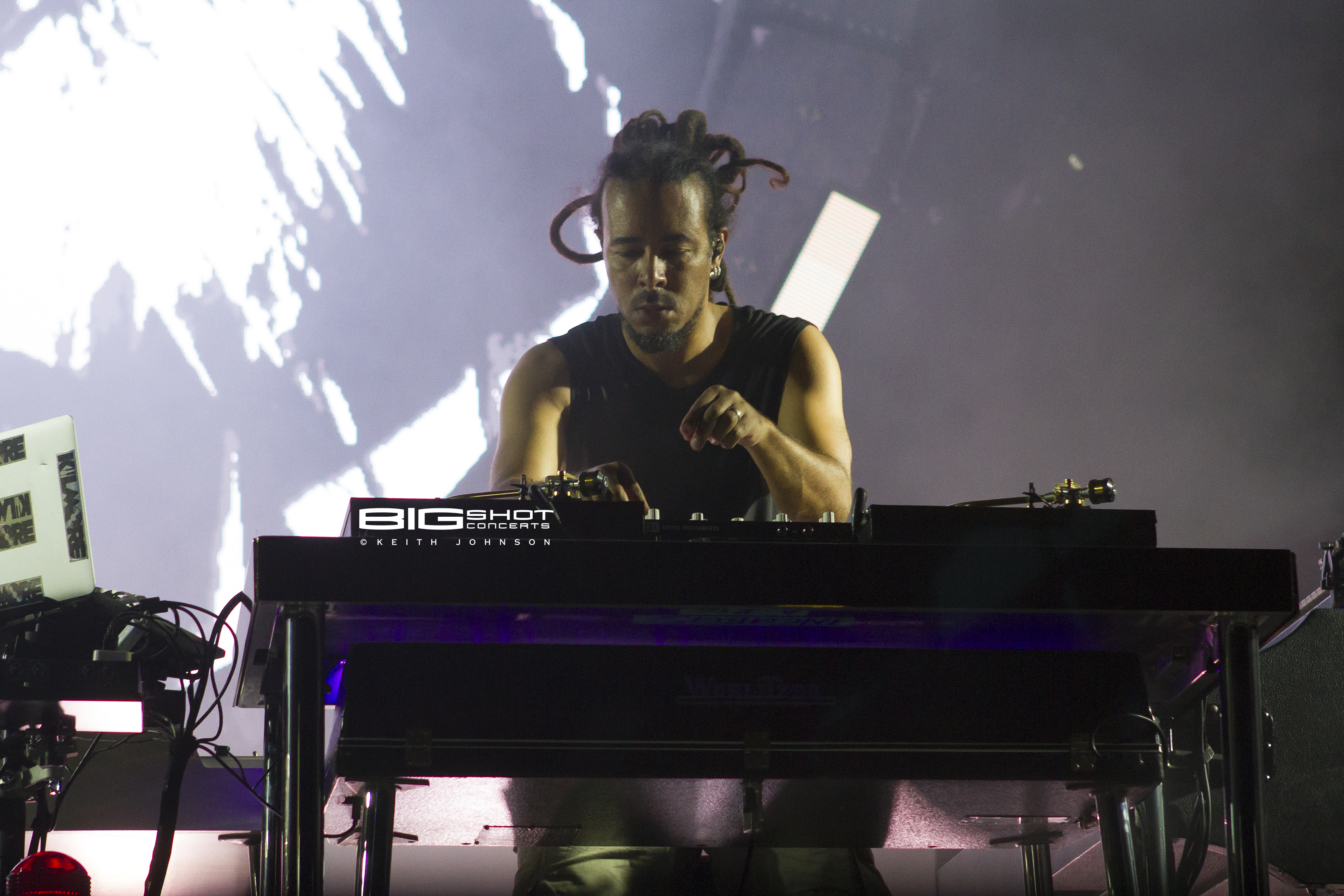 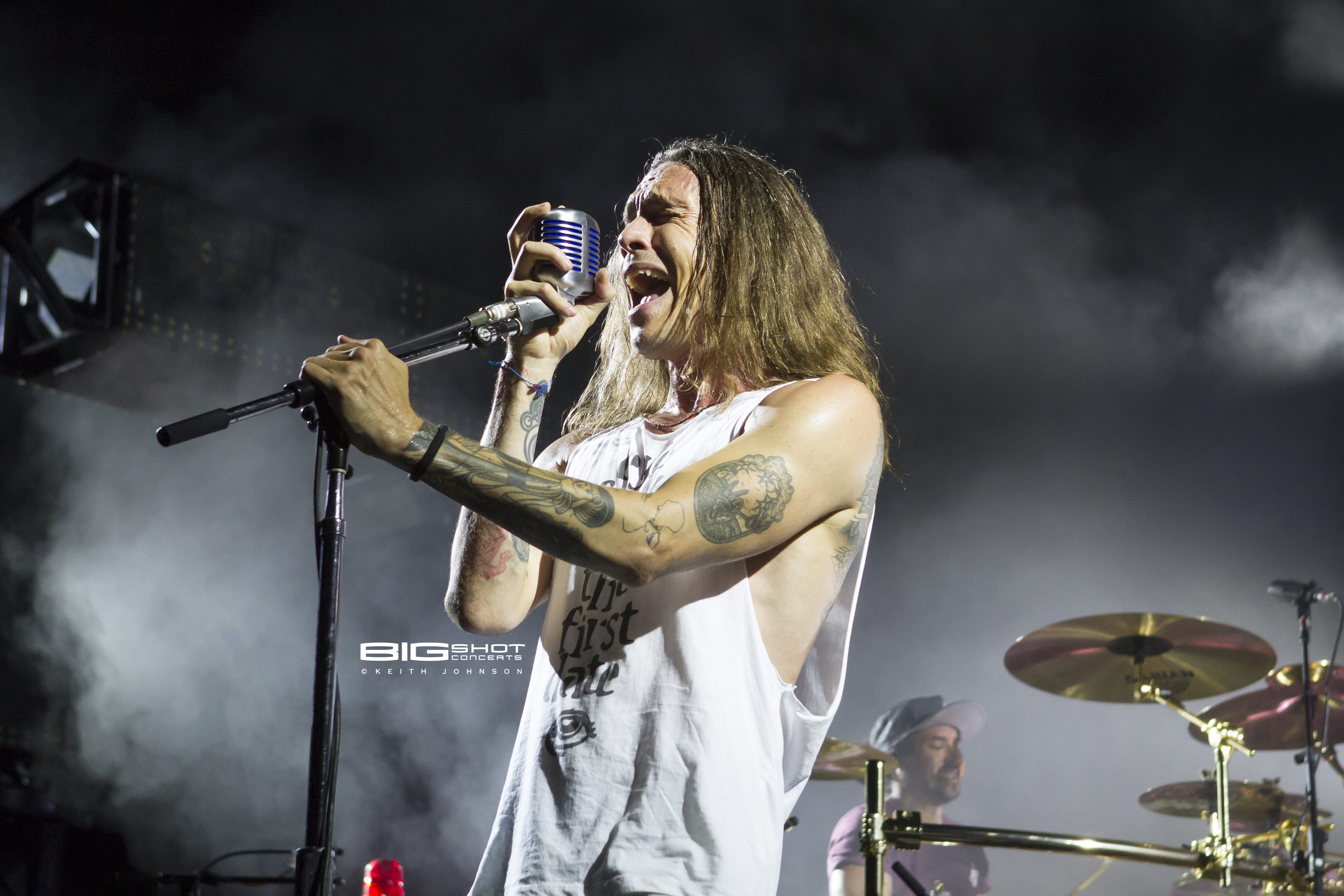