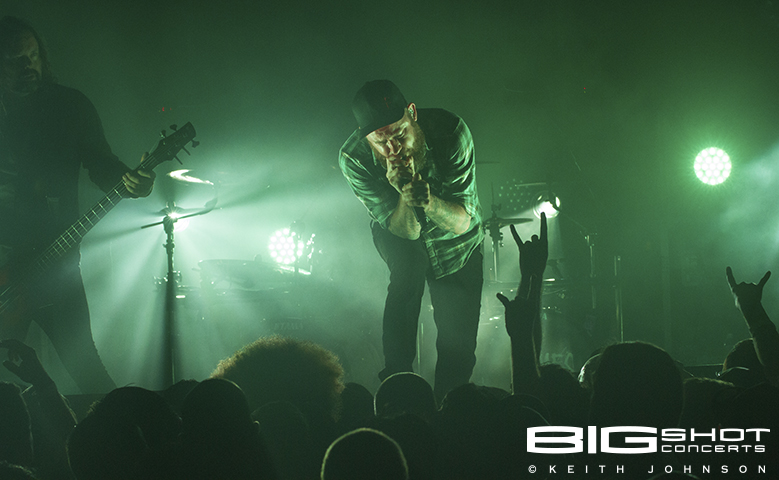 In Flames ripped into the Culture Room in southern Florida for a wild and crazy night of melodic Swedish death metal.

With two decades of touring under their belts, these guys definitely know how to incite a crowd. Their stage presence was electrifying and complemented their crushing musical abilities. The sold out venue was churning with fans that wasted no time moshing in the circle pit on the floor.

One song into the concert, lead singer Anders Fridén made a public service announcement urging the fans to care about what they drink — and vow to not drink the swill brewed here in America.

With every new song the band became more intense, and when “Cloud Connected” was played, it seemed that the song rejuvenated the intensity the band and its fans. These guys always put the fans first and play all the tunes they came to hear. And with a great catalog of tunes to choose from, it made for a very deep set. 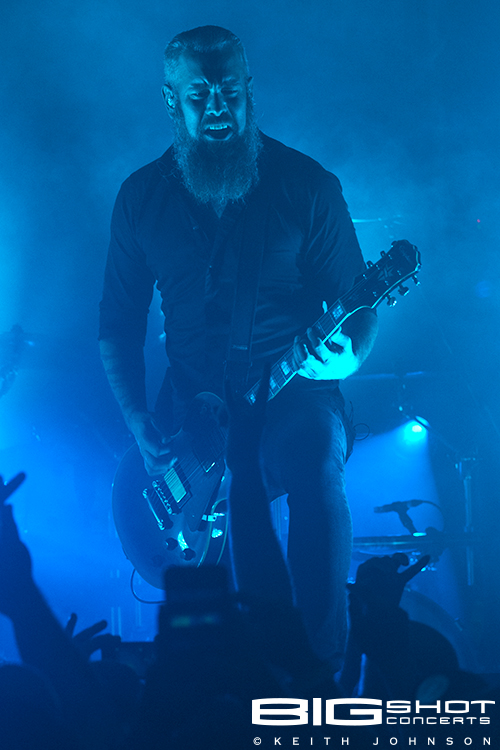 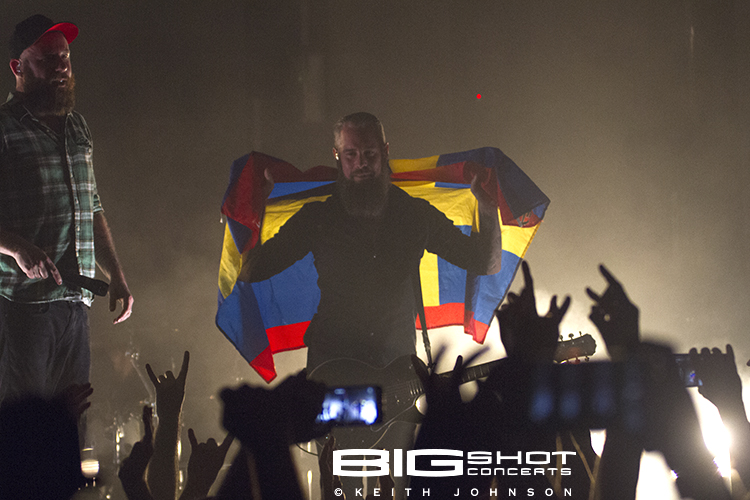 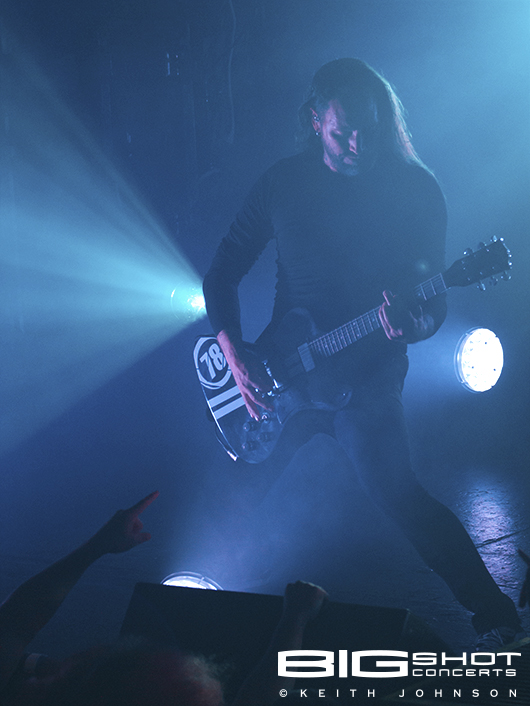 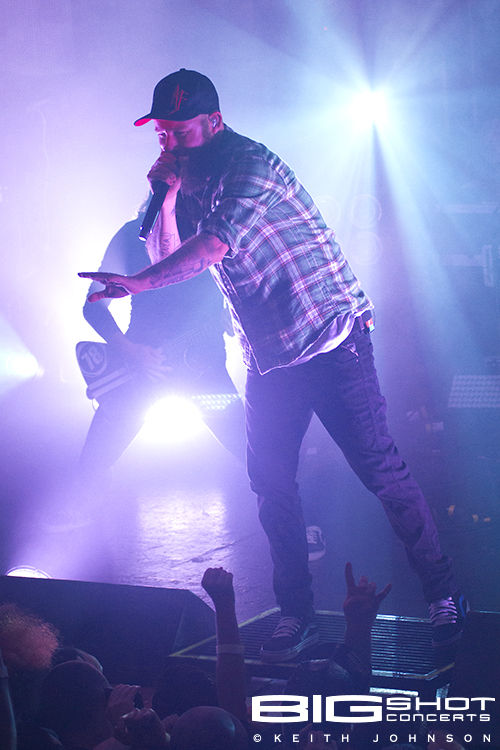 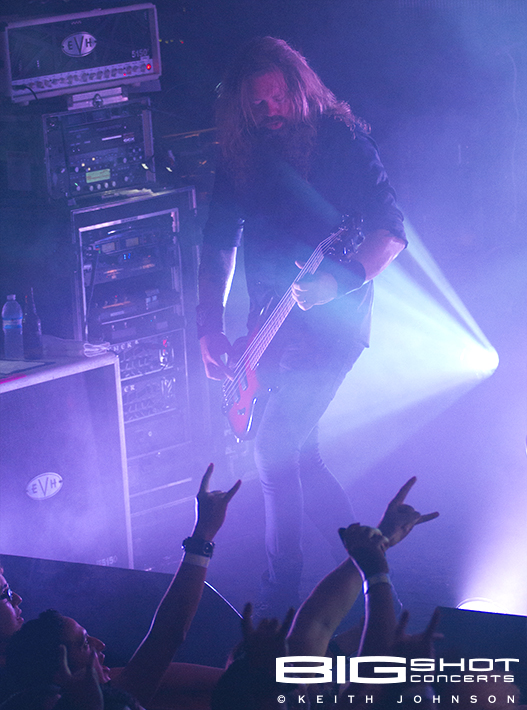 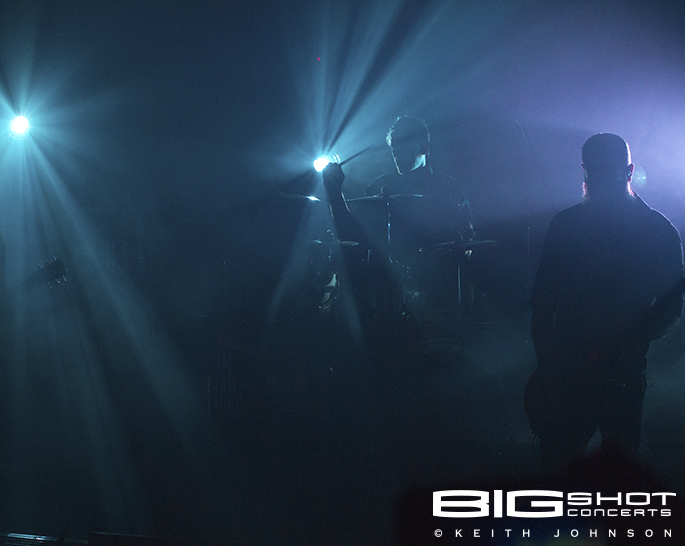 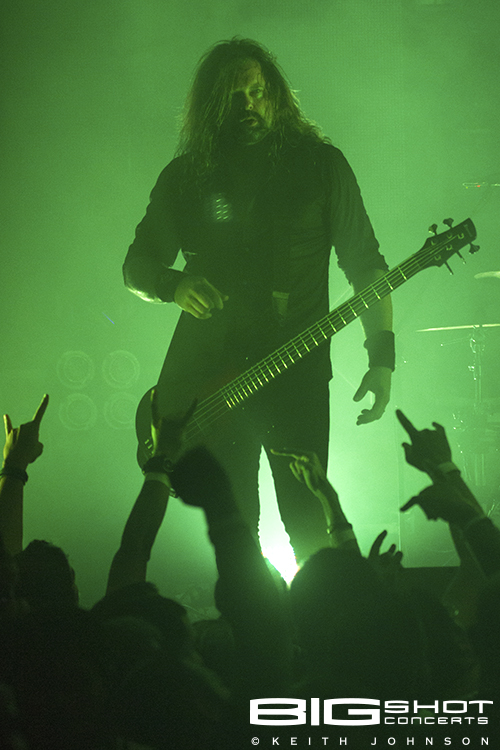 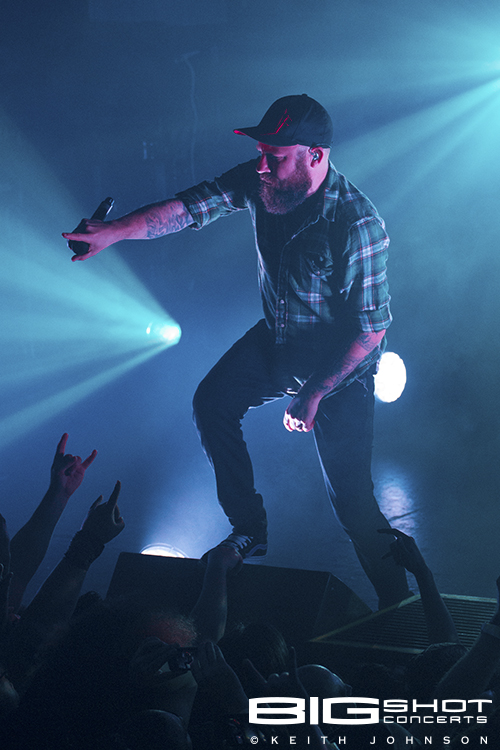 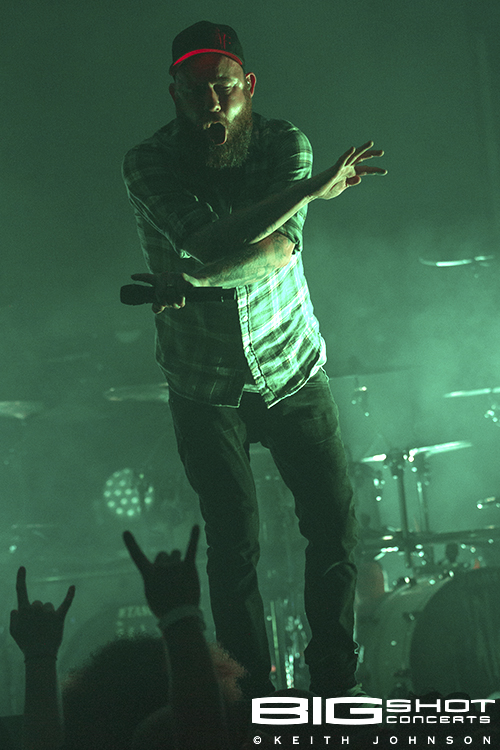 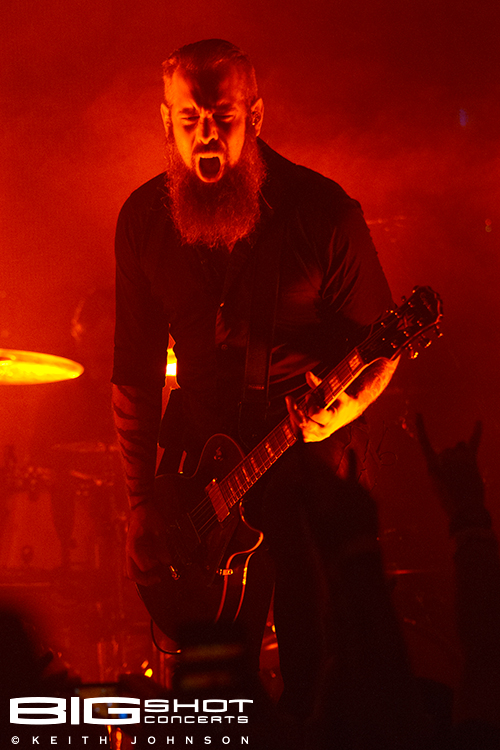 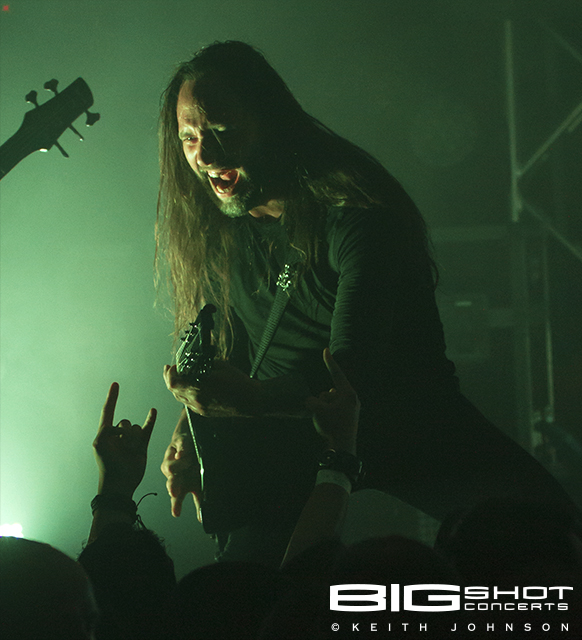