Ian Abel Releases Official Music Video for “All for Love” 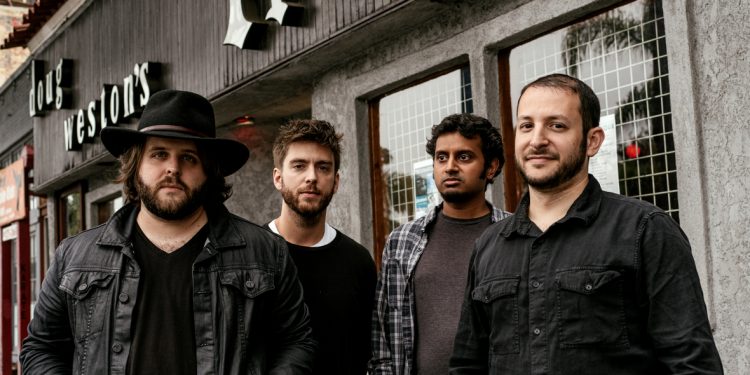 L.A. sased singer / songwriter Ian Abel has released the official music video for his new single “All for Love.” Filmed at the Troubadour on May 31st, 2019, by Mitch Parks, “All for Love” is the artist’s fifth studio release. 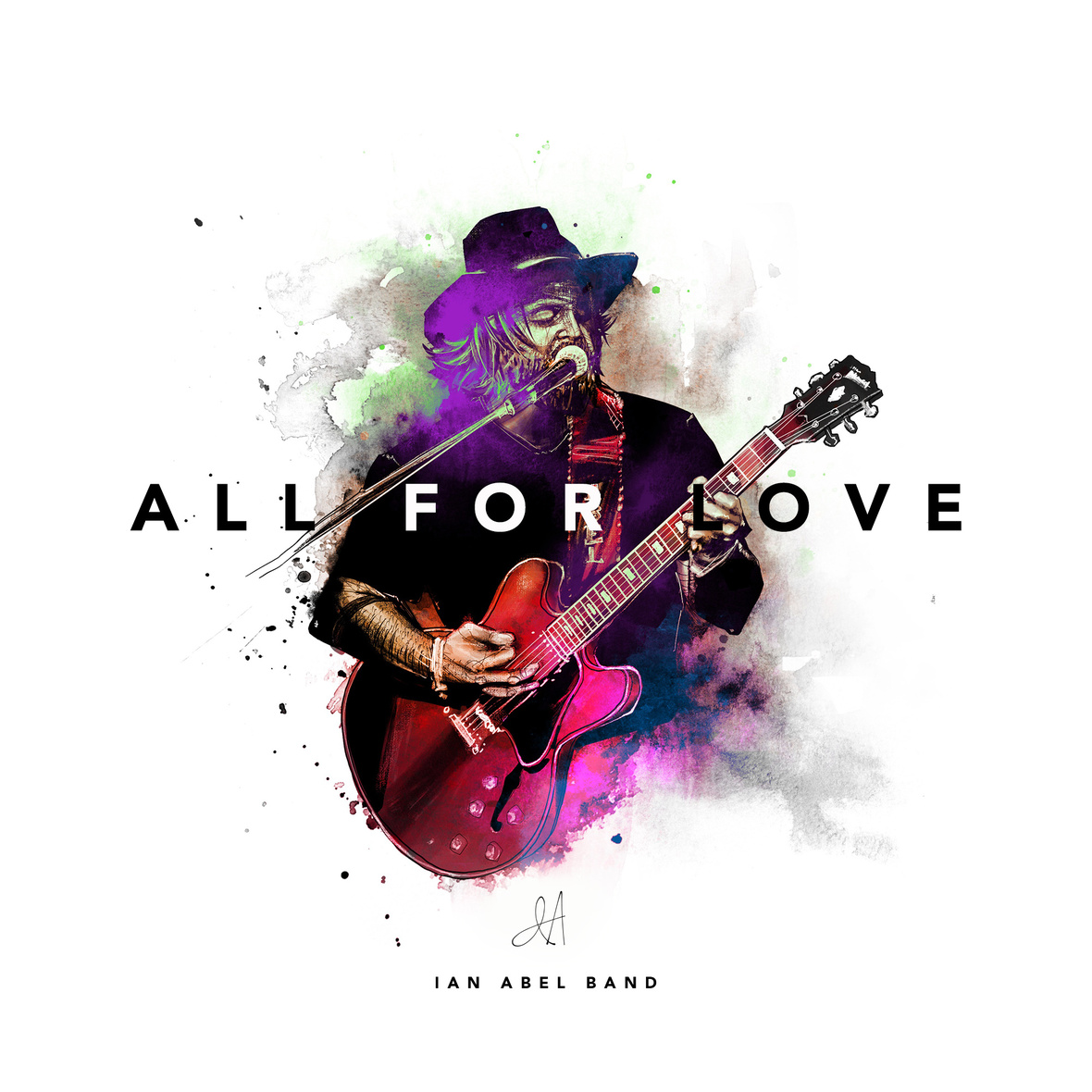 Ian Abel Video “All for Love” 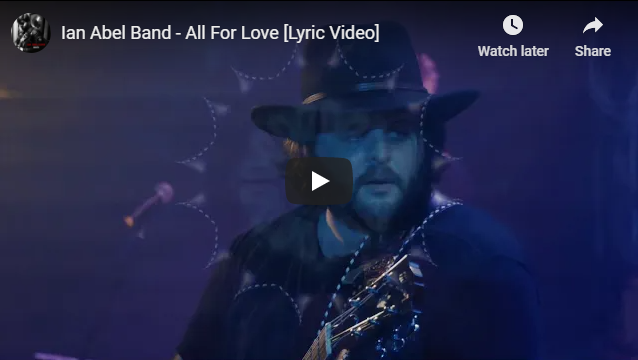 “Written during a cross country move from Kentucky to California, this song delves into the psy-che of someone who has to leave their previous life behind for a new and unknown future.

While the lyrics deal with the unstable handling of it through careless physical relation-ships and possible alcoholism; the music captures more of that excited/nervous/scared energy. That daunting energy of someone who’s packed up everything they own in a 10 x 10 u-haul and headed to a place where they know literally no one.

The two meet on common ground at the chorus. The unifying cry of, ‘It’s All For Love!’ A love for/of what exactly? I mean… I know, but I’d be more interested in hearing what you think.” – IAN ABEL

“Shoes” was previously featured in a special pro-wrestling All Elite Wresting DOUBLE OR NOTHING vignette promoting the match between brothers CODY and DUSTIN RHODES.

Ian Abel Band is a rock outfit made up of accomplished young musicians in Los Angeles, California. Lead singer, guitar player and primary song-writer, Ian Abel, formed the band with no purpose other than creating new and fresh music for Rock N Roll fans everywhere.

Originally from Louisville Kentucky, Ian Abel, connected with New York drummer, Kenny Schwartz, and high school friend, Westray Tackett, in Los Angeles in early 2017. Together with the help of their friend and master audio engineer, Jon Graber, they began tracking an 11 song album in 2018 at United Recording.

The first song released from that recording session, titled “Shoes”, was licensed in May of 2019 to All Elite Wresting for a promotional video for the historic fight between Cody & Dustin Rhodes at the company’s inaugural pay-per-view, Double or Nothing.

Since then, Ian Abel Band added bassist Karthik Suresh, played the world famous Troubadour and released their 3rd successful single “Outlaw”. Big guitars, big drums and even bigger hooks. That’s what the Ian Abel Band is all about.

Until I Wake Releases Official Music Video for “Foundations”