by Big Shot Concerts
in REVIEWS
1 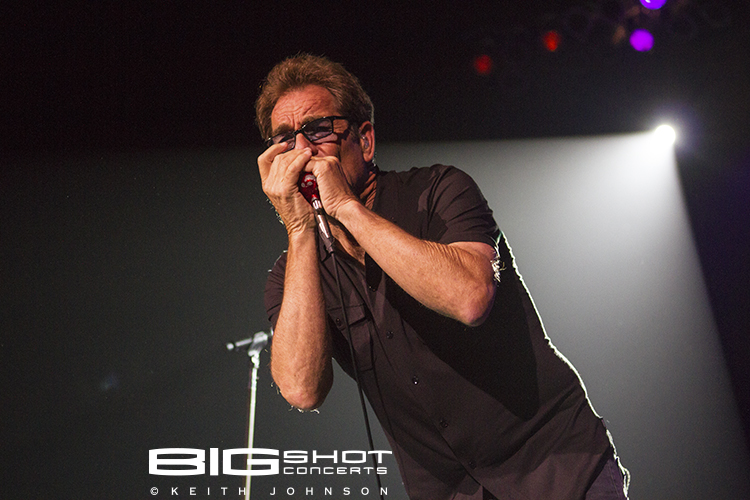 There was only one place where it was hip to be square on Friday, June 12, 2015. And that was the Huey Lewis & The News concert at Hard Rock Live at Seminole Hard Rock Hotel & Casino — Hollywood.

Huey Lewis & The News kicked the night off with “The Heart of Rock & Roll,” “If This Is It” and “I Want a New Drug.” These three songs, all from Sports, were part of the record that produced four Top 10 Hits on the Billboard Hot 100 — and launched the band into worldwide fame. The album went platinum seven times and has sold in excess of 10 million copies.

Three of the original band members from that epic time are still with Huey Lewis: drummer Bill Gibson, keyboardist Sean Hopper and guitarist/saxophonist Johnny Colla, who delighted the crowd with a sax solo during the opening song. This concert also featured the talents of a horn section. Their contributions added a bluesy, soulful touch to the music being played. Bandmates Stef Burns (guitars and vocals) and John Pierce (bass) both delivered commanding performances during the Huey Lewis & The News concert.

While most frontmen steal the spotlight standing center stage, Huey Lewis sang as he moved from one side of the stage to the other. Along the way, he shook hands with a female fan that eagerly approached him and fist pumped a member of the security detail. At 65, the lead singer’s voice still sounds as great as it did in the ’80s.

His amazing vocals definitely met the approval of fans attending the sold-out concert. Those standing shoulder to shoulder especially loved when Huey Lewis grabbed his harmonica, cupped his hands, and raised the harp to his mouth. As he slid the instrument back and forth, it created a resounding vibrato that emanated across the venue. It was easy to see by the gleam in his eye shining through the blue tint in his glasses that he was enjoying the performance as much as the audience.

No doubt about it. The heart of rock and roll is still beating for Huey Lewis & The News. And they proved it during a memorable concert at Hard Rock Live in Hollywood, Florida.

The Heart of Rock & Roll
If This Is it
I Want a New Drug
He Don’t Know
The Rhythm Ranch
Whole Lotta Lovin’
Um, Um, Um, Um, Um, Um, Um (Major Lance cover)
Little Bitty Pretty One (Bobby Day cover)
Your Love is Killing Me
Jacob’s Ladder
Back In Time
But It’s Alright (J.J. Jackson cover)
We’re not Here for a Long Time (We’re Here for a Good Time)
The Power of Love
Do You Believe in Love (Supercharge cover)
Workin’ for a Livin’ 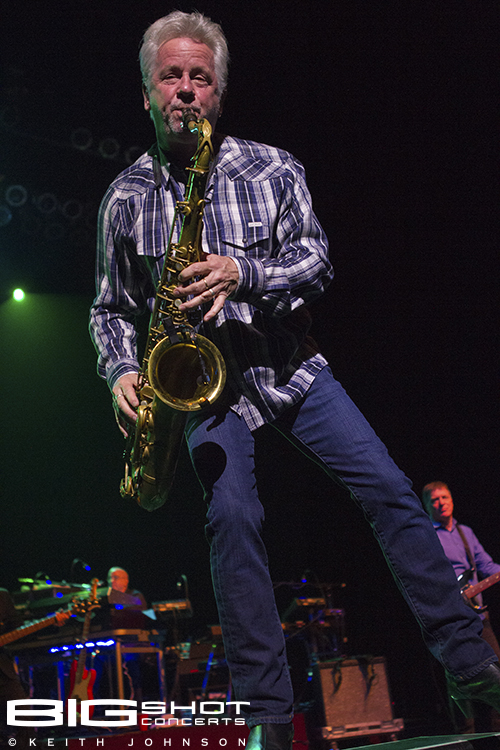 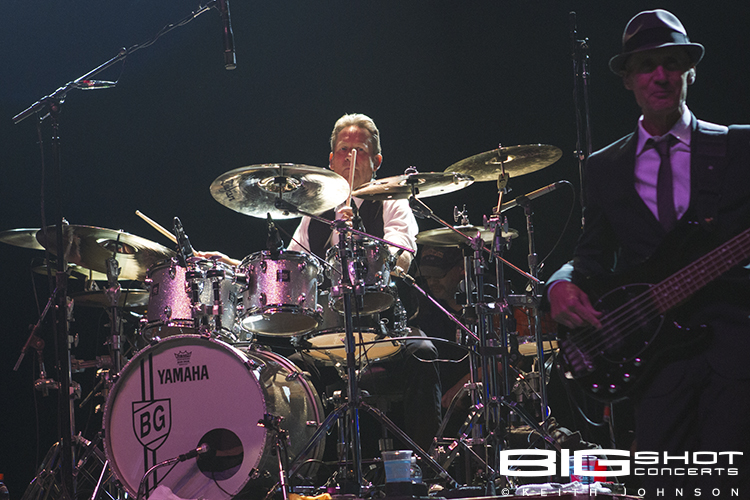 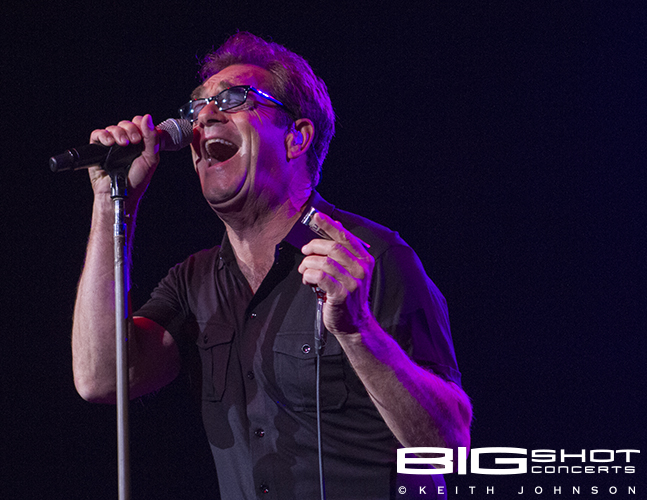 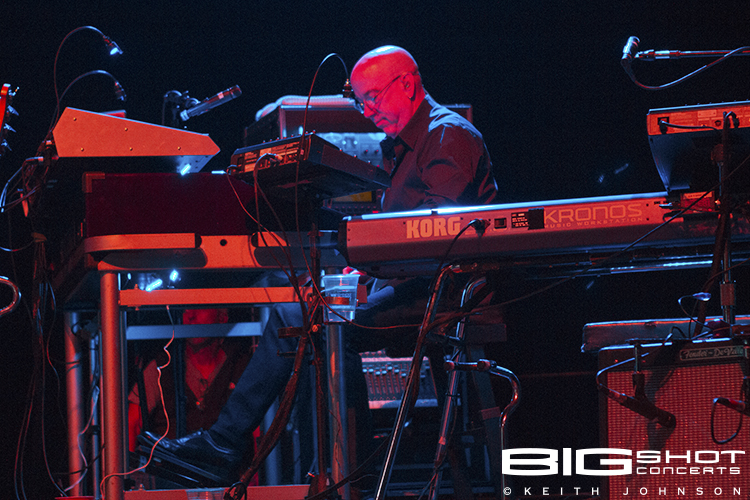 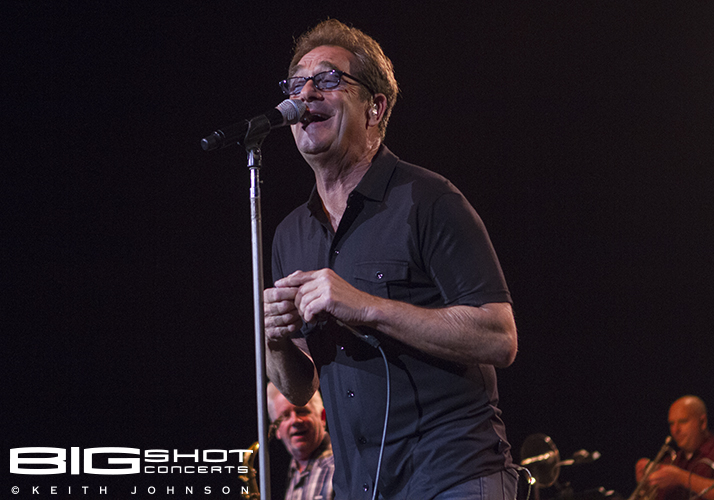 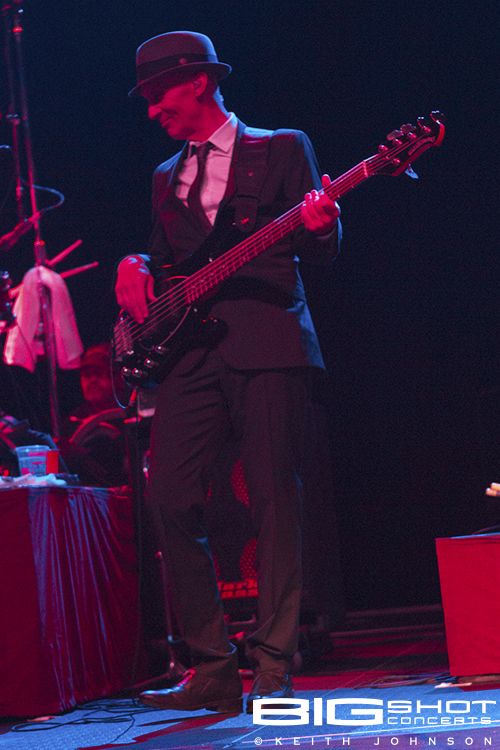 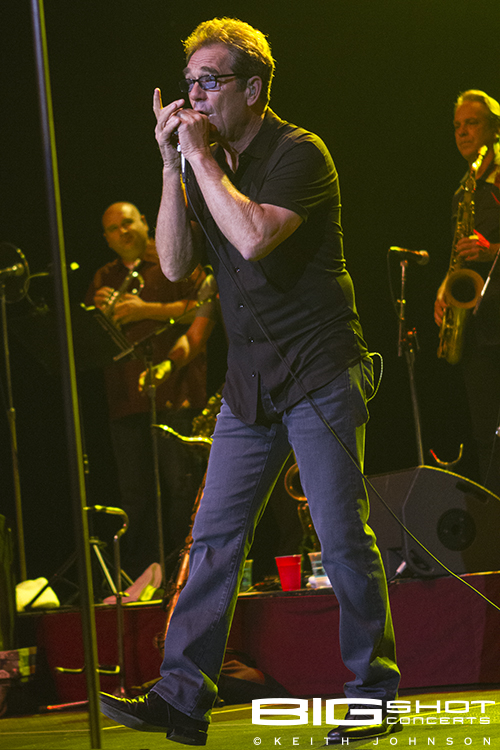 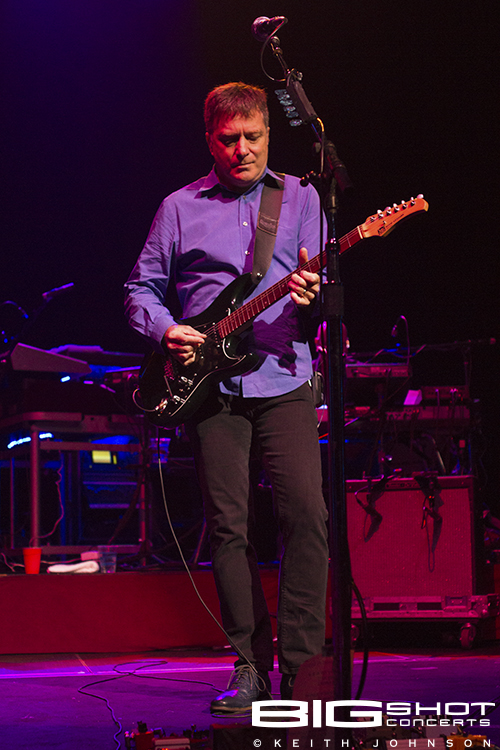 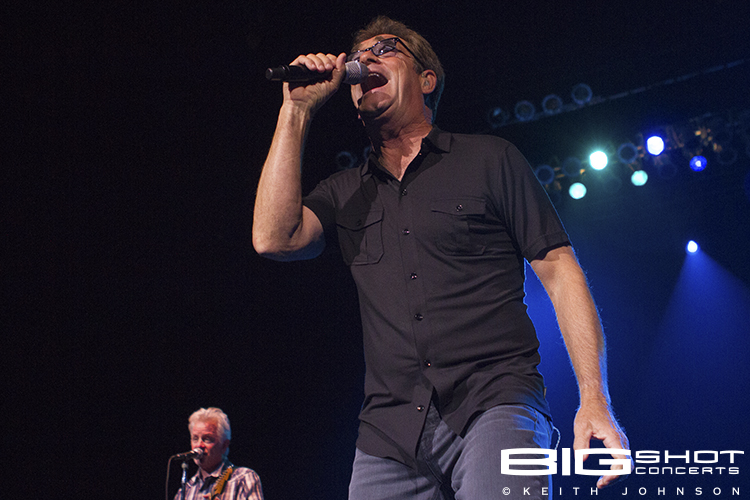 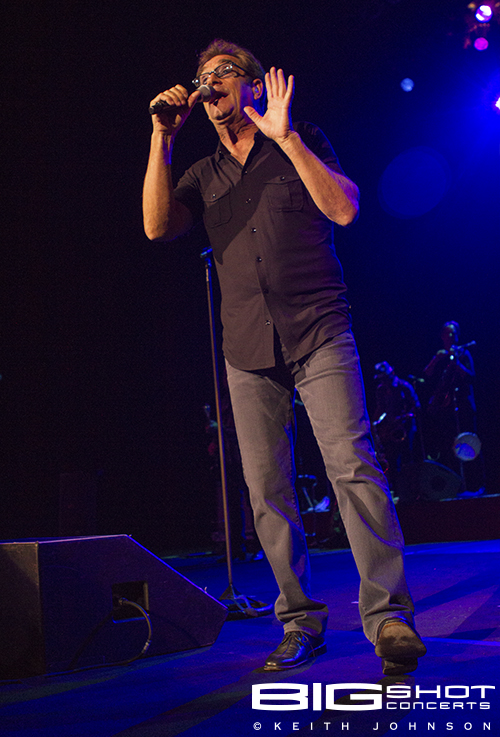 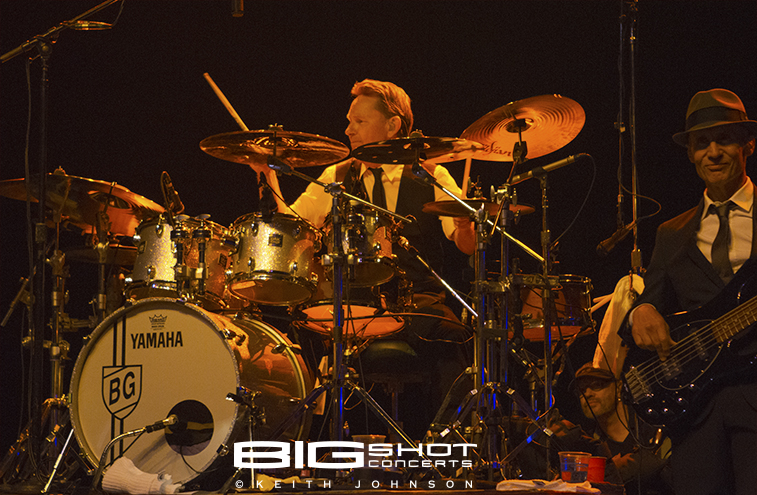 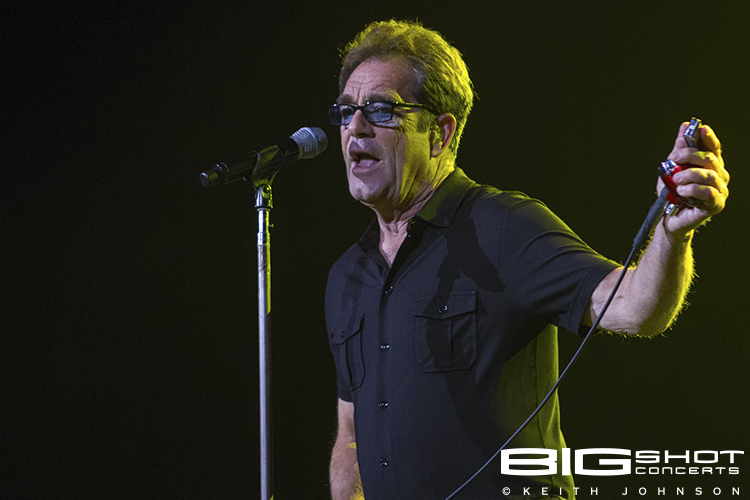 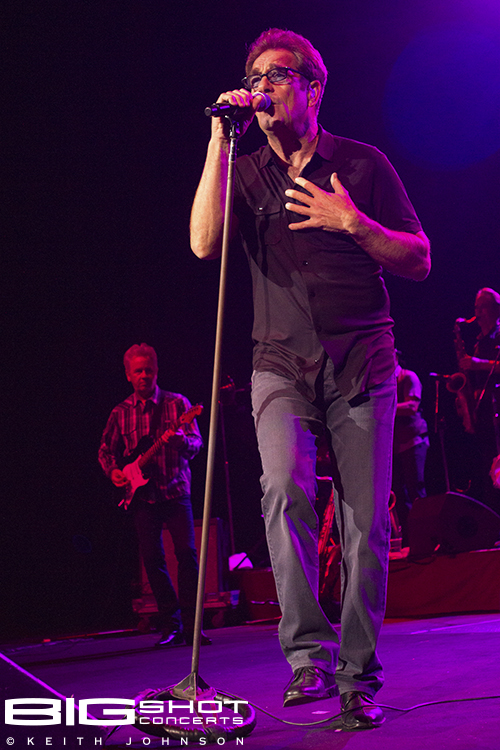