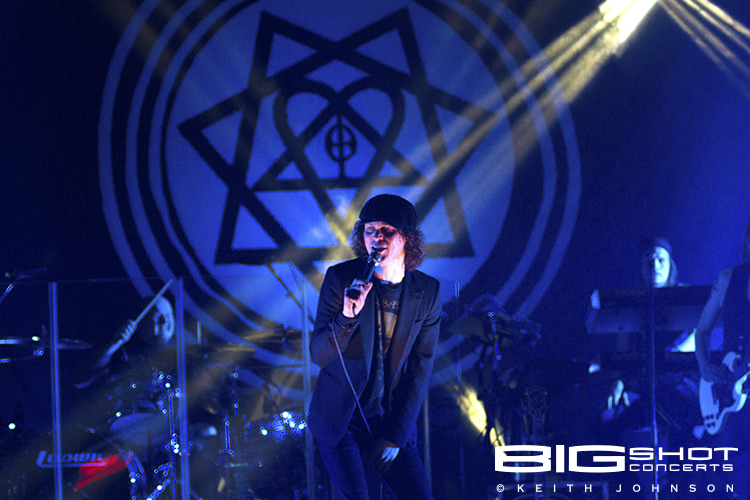 Finnish goth -n- rollers HIM brought their headlining tour to Revolution Live for a night of hard-hitting love metal in Ft. Lauderdale, Florida. Cool weather drew legions of fans to the venue, many of them dressed in black sports jackets and hats. They say copying is the most sincere form of flattery — and lead singer Ville Valo certainly must have been flattered and felt the love when he looked out into the crowd to see so many mimicking his appearance.

HIM took the stage to a cacophony of screams and clenched fist pumps. Behind the band, their world-famous Heartagram logo shared the spotlight. This trademark symbol for the band was created by Ville Valo when he was just 20 years old. The intertwining of a heart and pentagram depicts a modern day ying and yang. Within the design, like all of us, lives good and evil. Light and dark. Love and death. Ville Valo feeds off the energy of the fans and channels it back into a passionate performance. Always at ease behind a microphone, he is 100 percent committed to overdelivering every gyration and word he sings.

In 1999 HIM released “Join Me In Death.” With 8 million records sold, the song became the biggest selling single of any Finnish band. Like others before them, HIM jumped on Finland’s export of metal to America bandwagon. Their album Dark Light was released in 2005 and went gold in the United States — a first for Finnish bands. 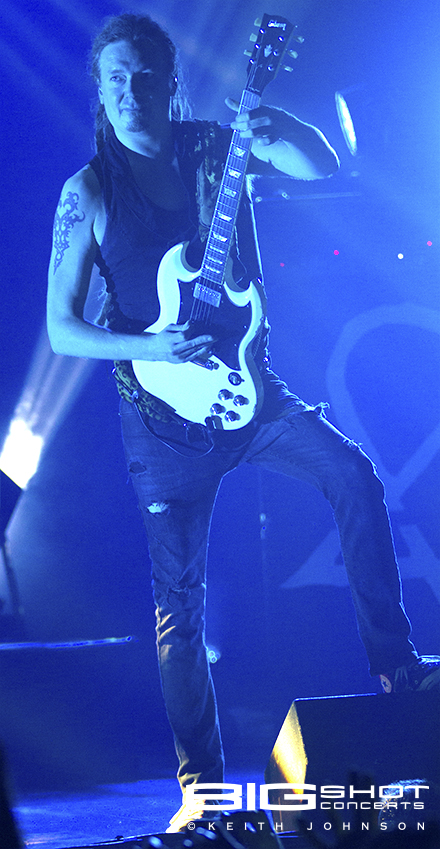 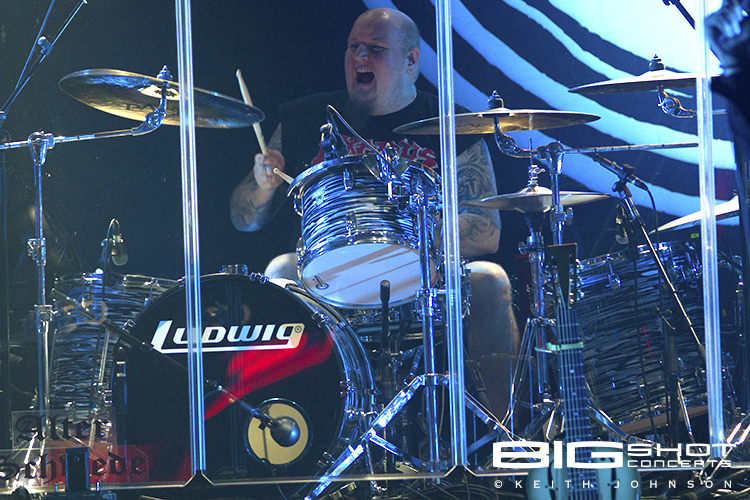 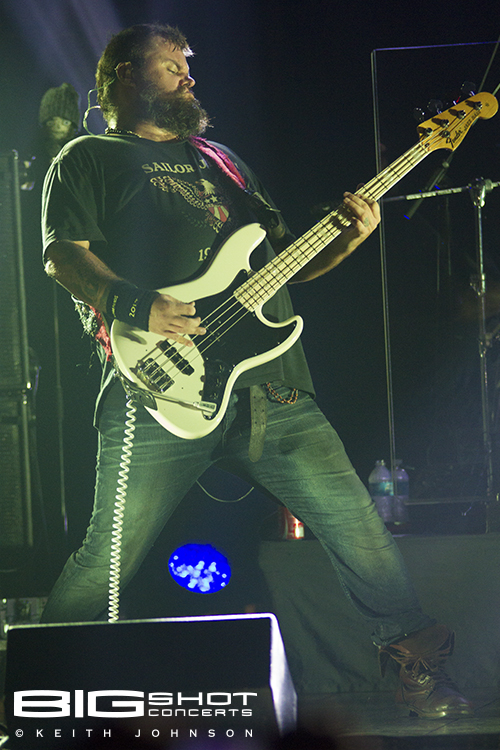 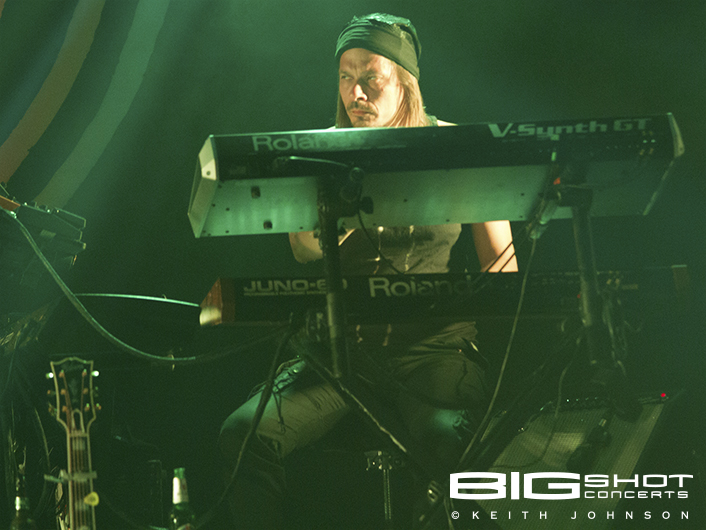 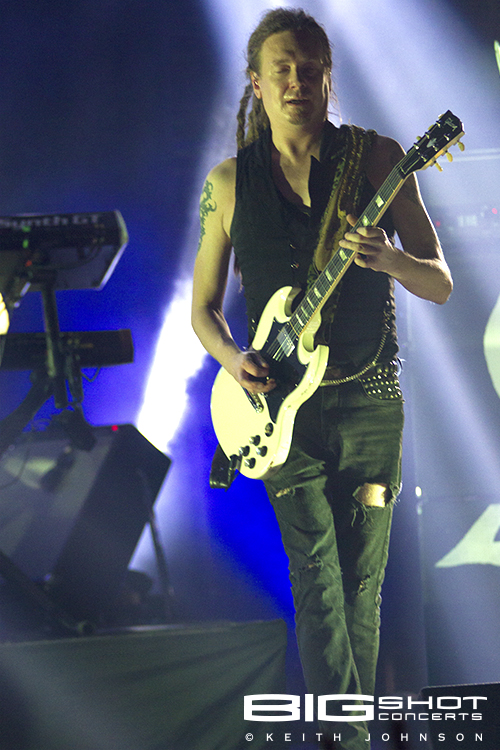 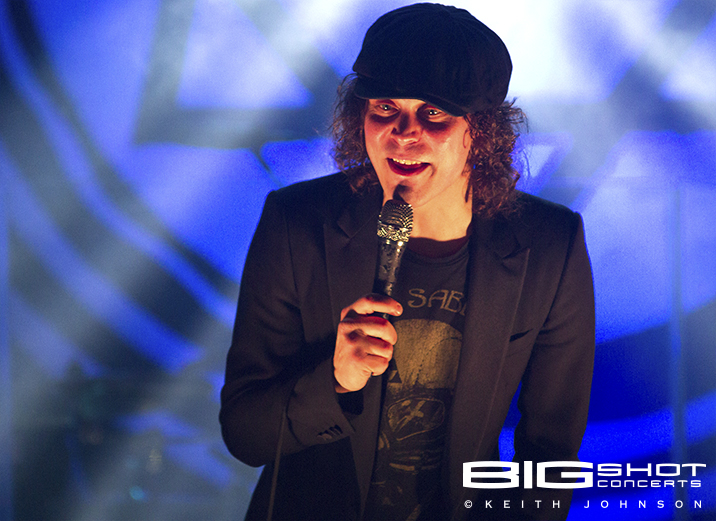 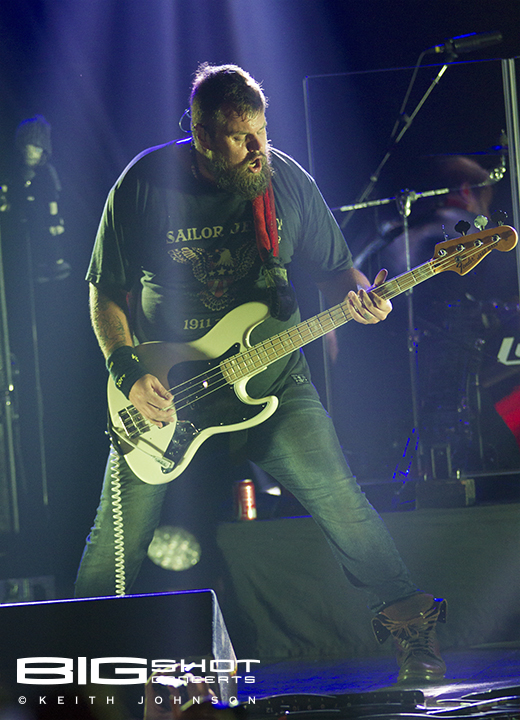 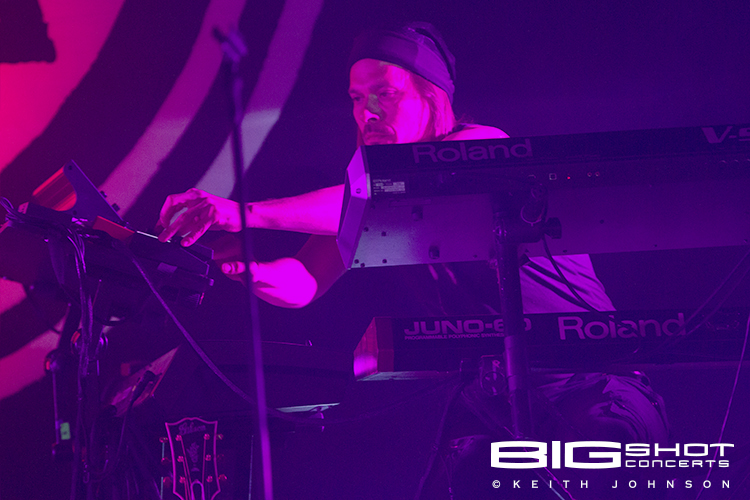 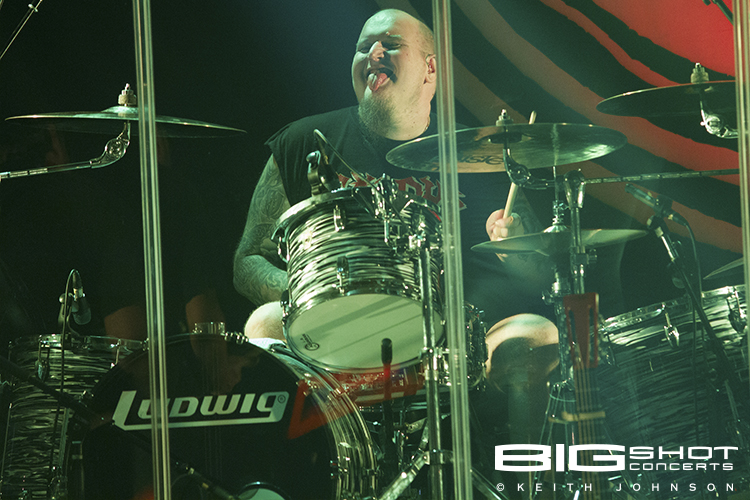 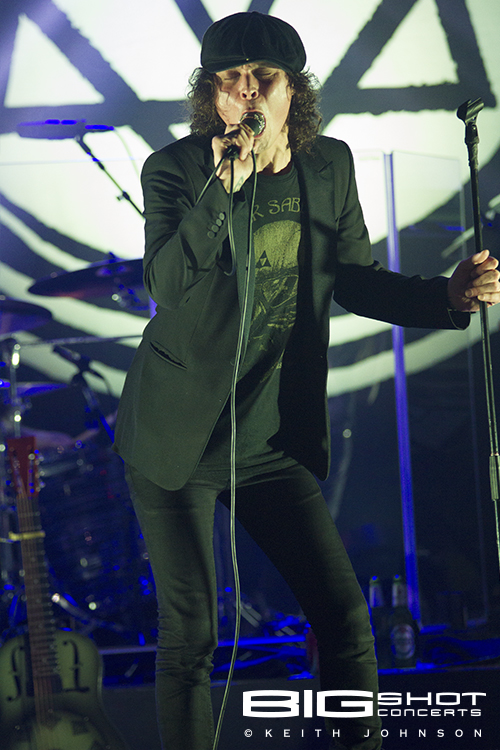 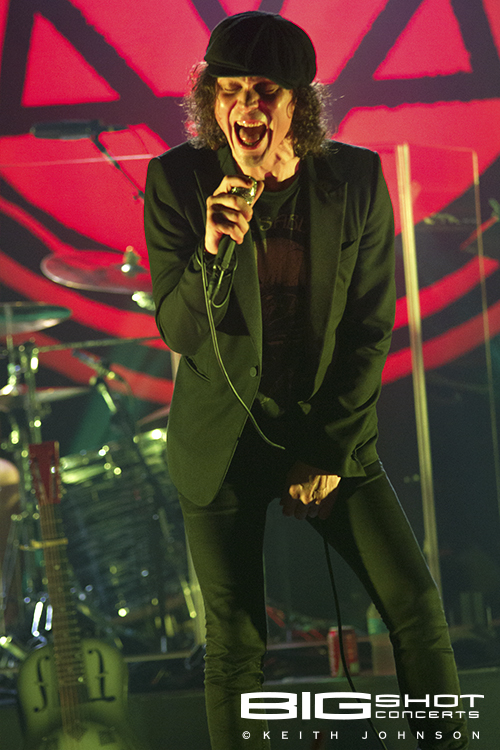 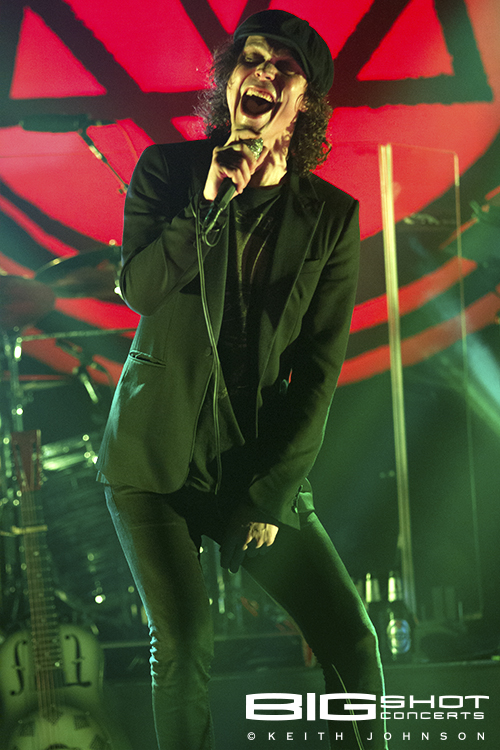 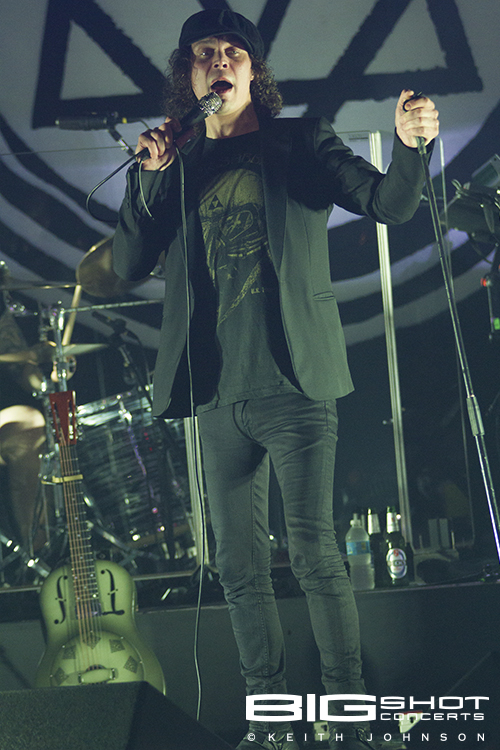 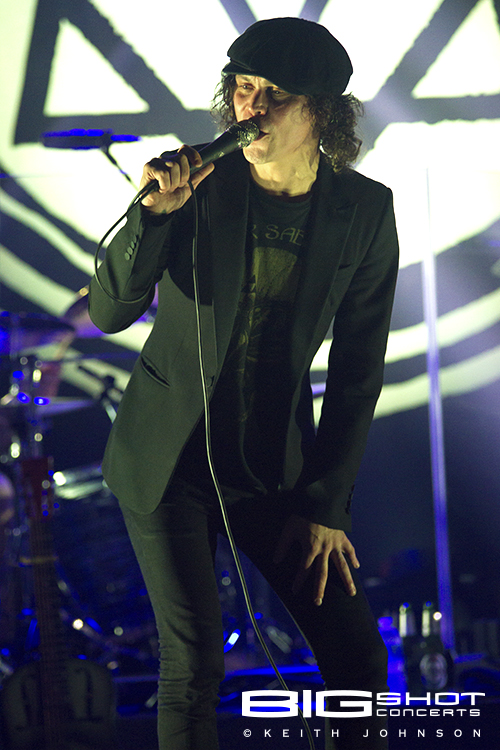