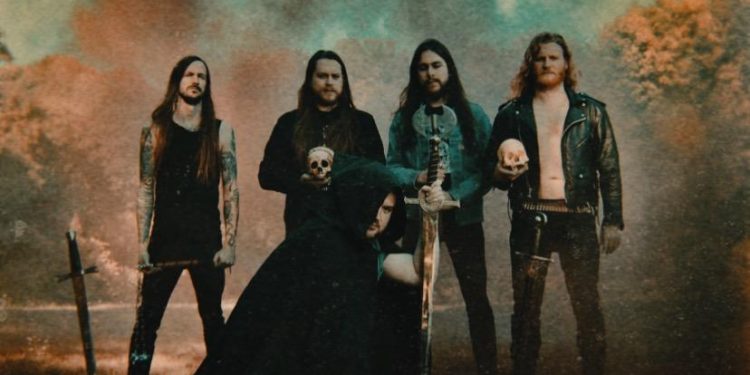 In keeping with their fantasy storytelling style, the band offers, “In an age of mystery where knowledge is shared through steel, Everlasting Torment offers two fables of esoteric savagery. Gaze upon the sanguine dawn where ancient lands were carved by ice and stone. Scream for mercy as you bear witness to an arcane god’s unquenchable thirst for bloodshed. Ride the frost winds north to the fantastical lands of Secartha. See where the madness began…”

Watch for the 7″ version of the EP to follow early next year on Triple B Records and watch for additional updates from the HIGH COMMAND camp in the months ahead. 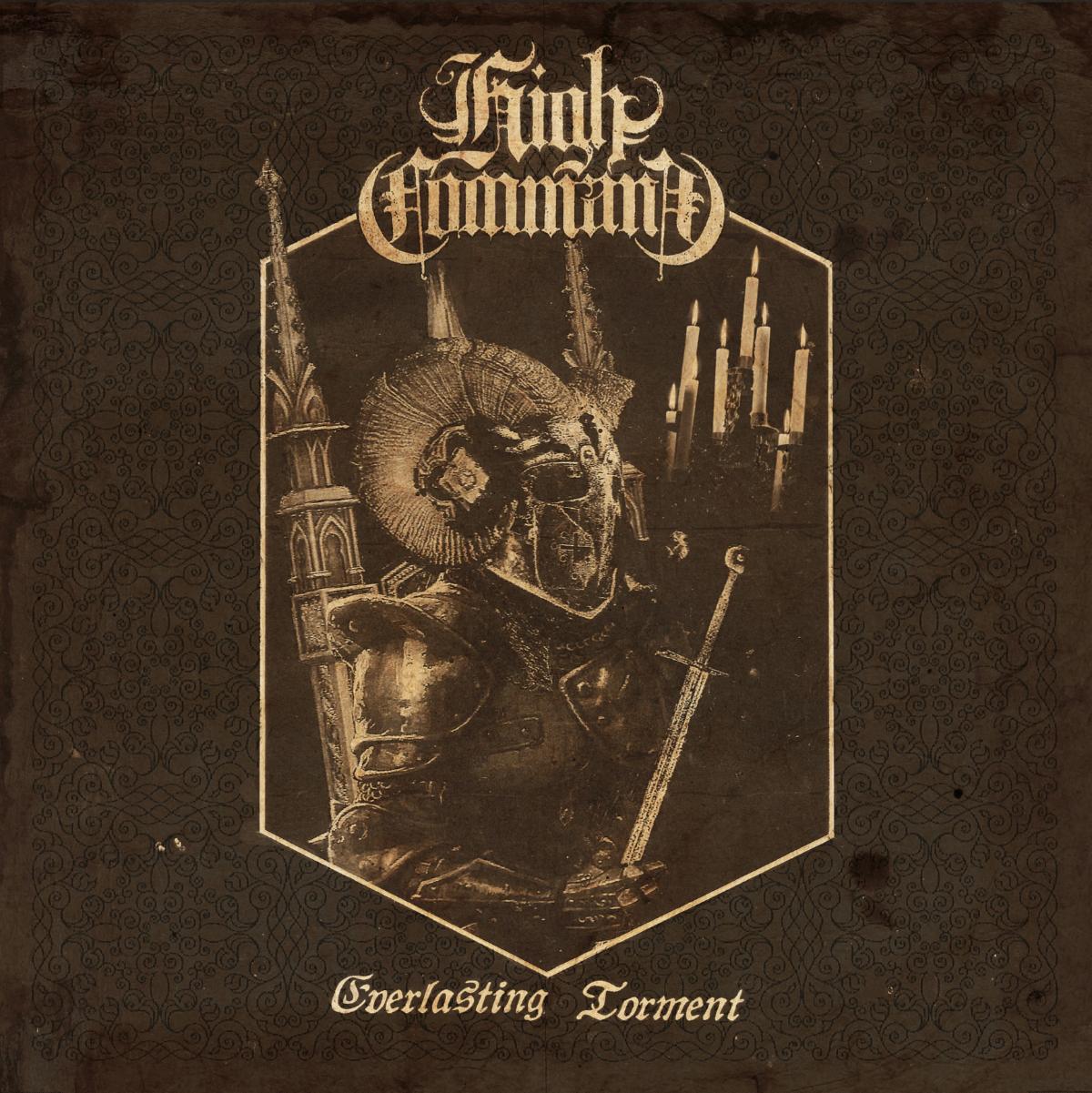 The brainchild of guitarist Ryan McArdle and vocalist Kevin Fitzgerald, High Command originally began as a way to deal with the endless winter boredom that plagues Massachusetts for half of the year. Quickly evolving into the perfect opportunity for these friends to pay homage to bands they cherished, and present their song lyrics as a cohesive original sword and sorcery story, drawing inspiration from their love of authors like Robert E Howard and Michael Moorcock. Following the crushing Secartha demo and The Primordial Void 7″ (both on Haftvad Records), HIGH COMMAND released their debut full-length, Beyond The Wall Of Desolation, through Southern Lord in 2019.