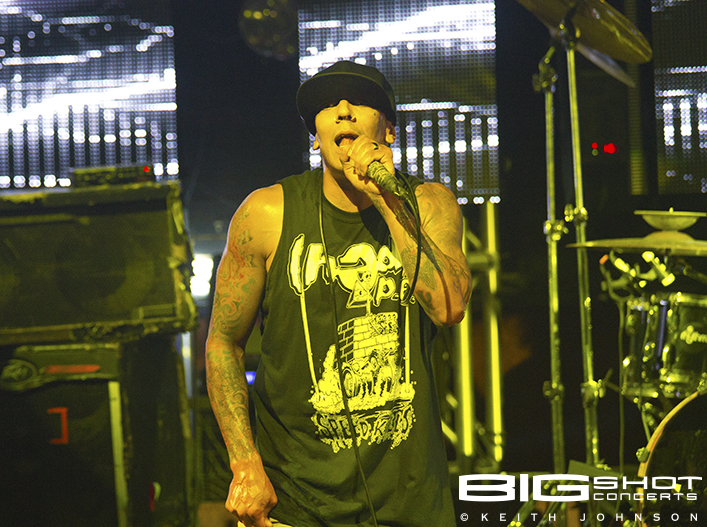 It was a good Friday for a gangsta rappin’ concert and fans of (hed)p.e. did not pass over the opportunity to see the band play live at the Culture Room in Fort Lauderdale, Florida on April 3, 2015.

Led by frontman Jahred Gomes, (hed)p.e. took the stage and delivered a raw and energetic set. The band raised hell with songs influenced by the sounds of metal, punk and rasta — giving everyone exactly what they came to hear. Those that came to mosh got to enjoy that, too. Fueled by the party atmosphere, the center of the venue swelled with an expanding circle pit that pushed its way to the stage with a frenzy of intensity.

After more than 21 years of performing, Jahred’s vocals are still amazing — and he hasn’t lost his enthusiasm for interacting with the fans. True to his name, Trauma unleashed physical harm to his drum kit with rhythmic precision and great animation. Kurtis kept up the low end with thumping bass lines while “Gregzilla” shred his six string with scorching authority.

(hed)p.e. is currently touring with Alien Ant Farm and First Decree. Big Shot Concerts was there to capture all the insanity. 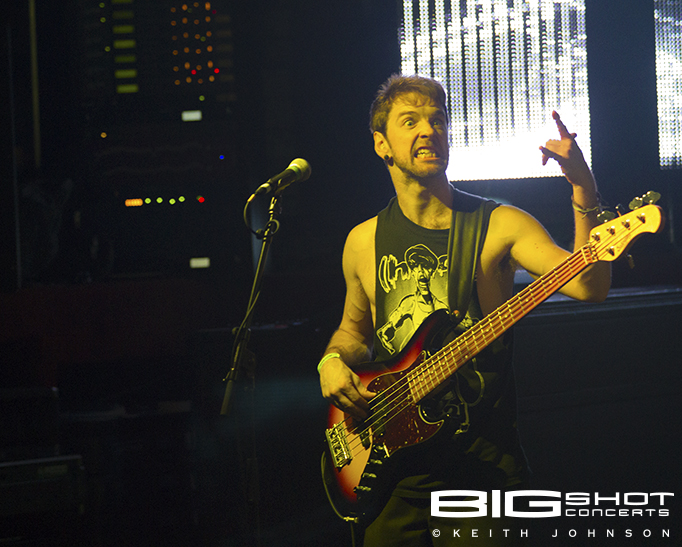 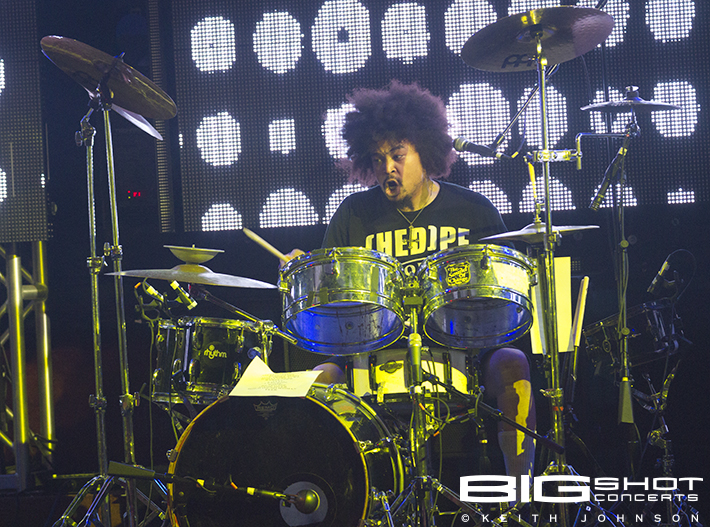 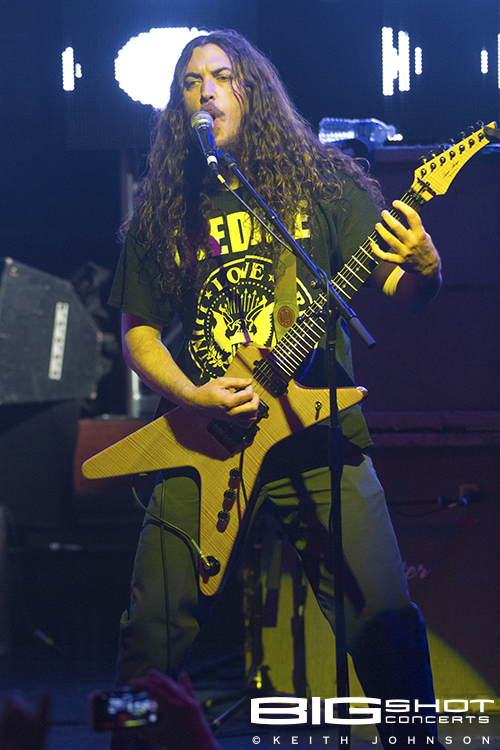 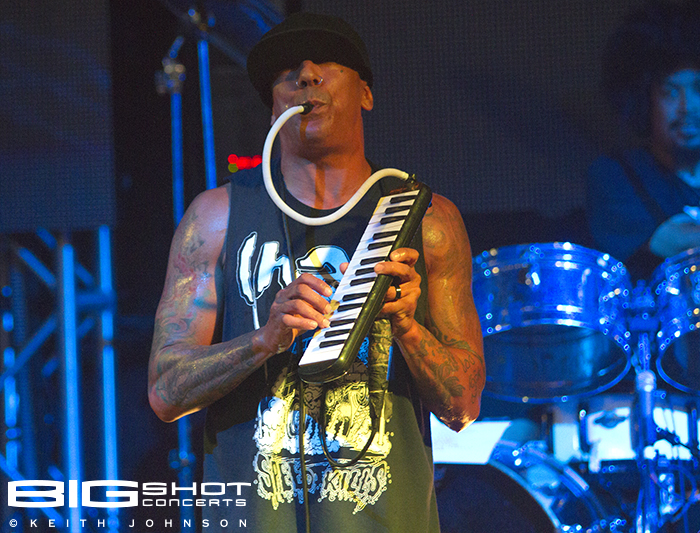 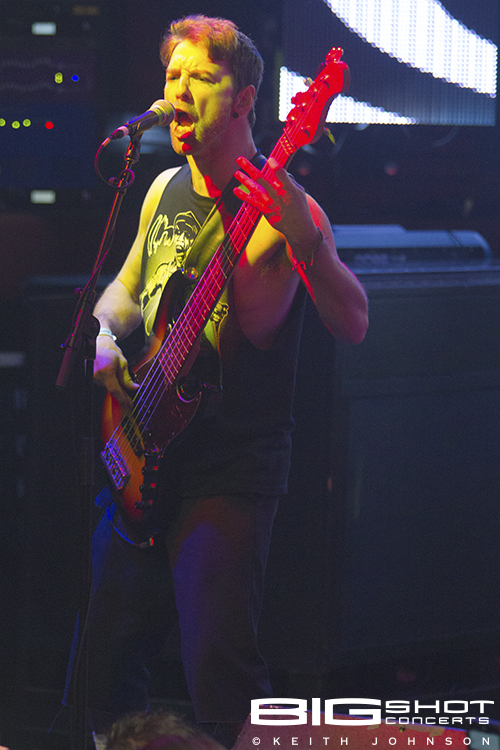 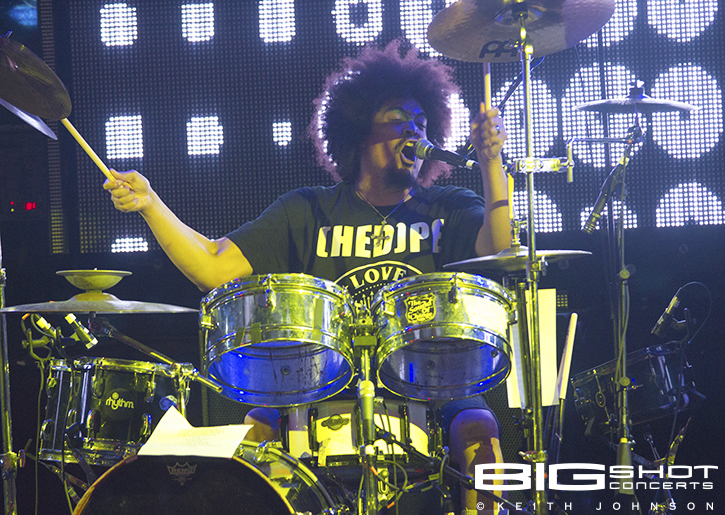 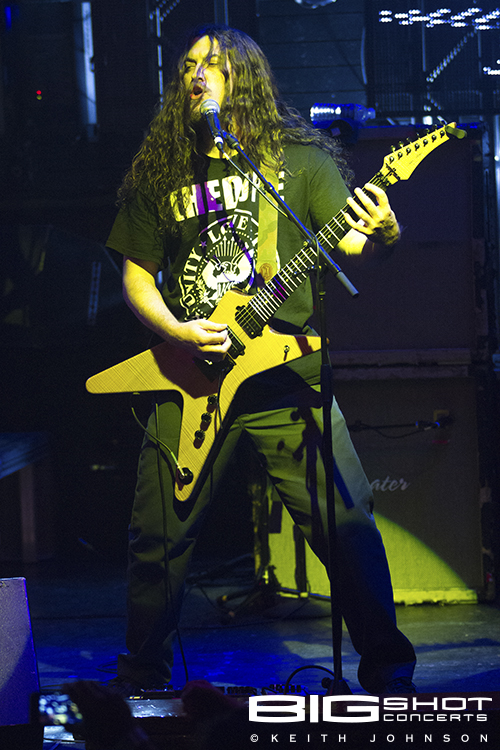 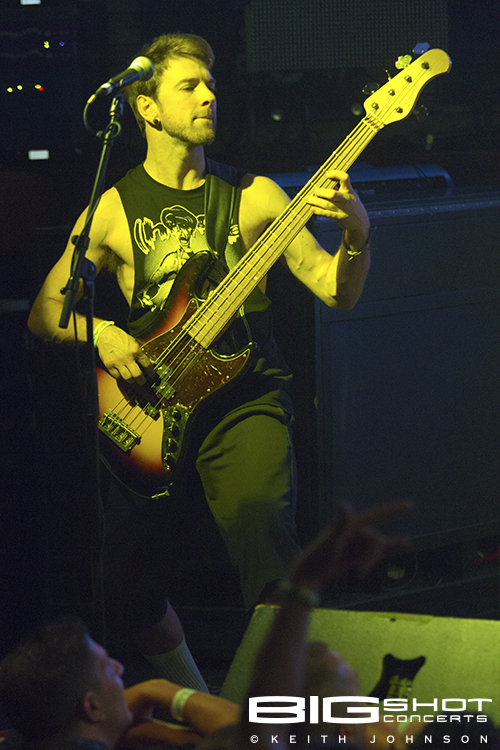 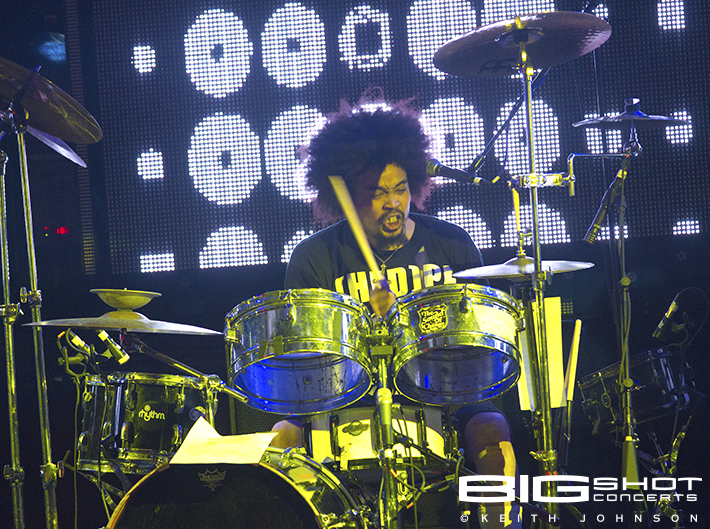 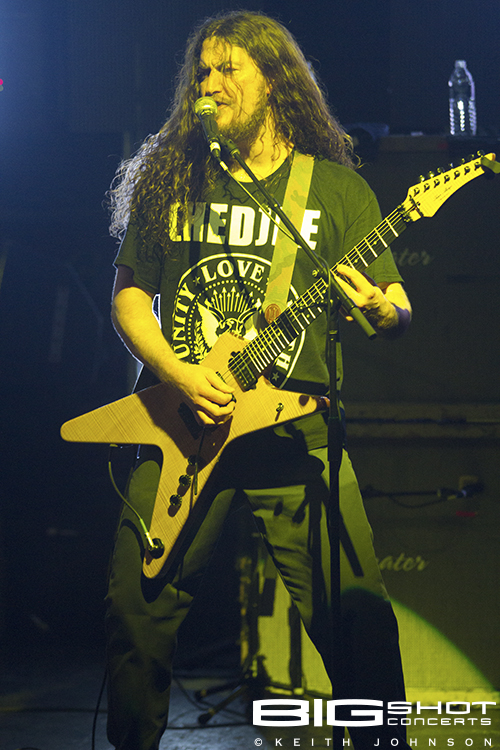 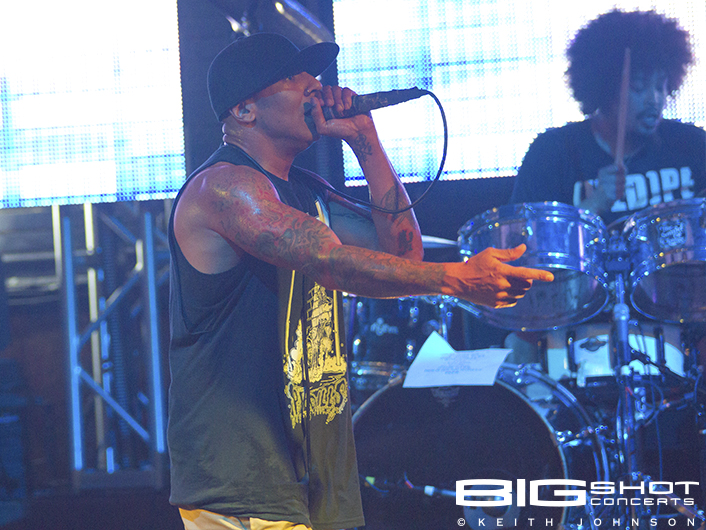 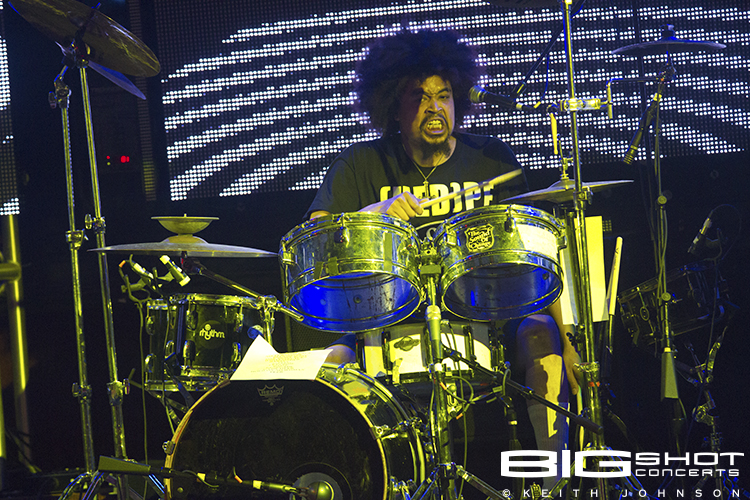 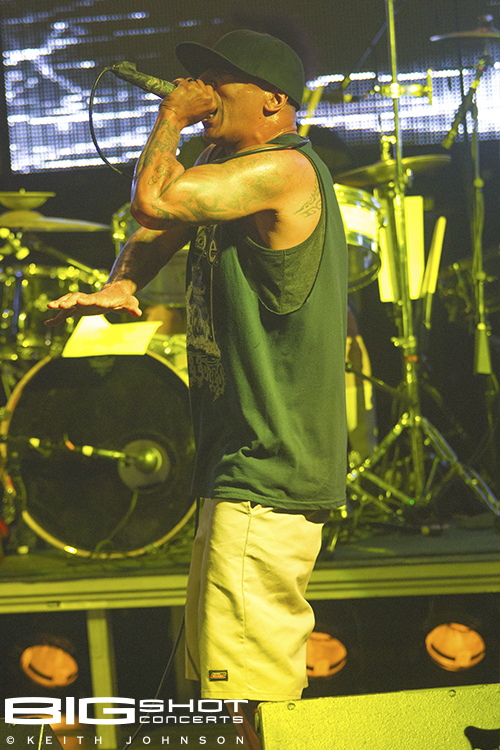 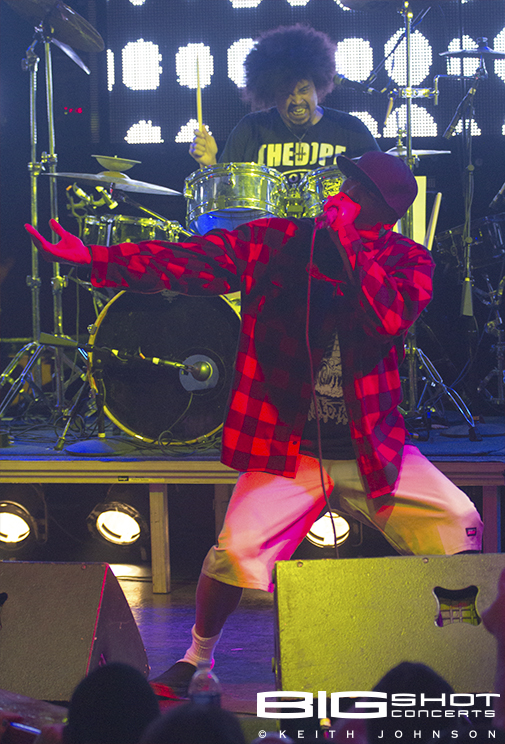