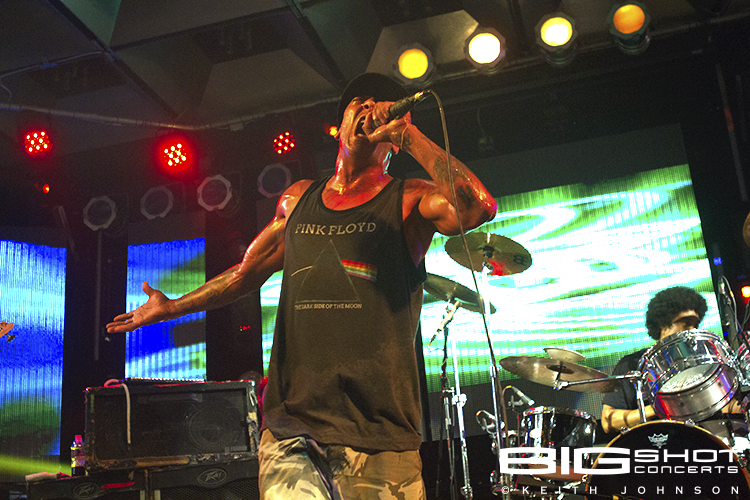 Chants of “(hed)p.e., (hed)p.e., (hed)p.e.” filled the Culture Room in eager anticipation of this band of G-Punkers bringing down the house. And the guys from Huntington Beach, California did not disappoint. Frontman Jahred Gomes and his bandmates are perennial favorites at this venue and gave the fans exactly what they came to hear: a genre mixing concert of rock, rap, punk, hip hop, reggae and metal. The smaller club setting allowed (hed) p.e. to get up close and personal with the fans, but still gave them plenty of room to deliver the kind of aggressively emotional set that has become a hallmark of the group’s live performances. A few lucky fans were given the opportunity to take part in a little audience participation when Jahred kneeled down to share his mic and let them sing.

(hed)p.e. has been making music, amassing a legion of fans and touring for 20 years. So it might be time for a refresher course, courtesy of Jahred Gomes, on just what exactly inspired the band’s name and what it means. “The name (hed)p.e. is a name I came up with which basically means our consciousness is connected to the planet and the planet is evolving, therefore, we, as her children, evolve with her. The “p.e.” originally was defined as Planetary Evolution, and sometimes morphs to Planet Earth and back, but both carry the same message, the (hed) is the symbol for consciousness. We are on the mothership!”

The band is out on the road doing what they love best: pushing the boundaries, changing the rules and then breaking them. And of course, playing live music for fans. They’ve also been featuring tracks from their new album, Evolution, which is set to take the world by storm on July 22, 2014. For this record, (hed)p.e. is putting it in reverse and going back to their roots. Tracks paying tribute to California’s metal underground will have a strong presence as well as a song influenced by Led Zeppelin. 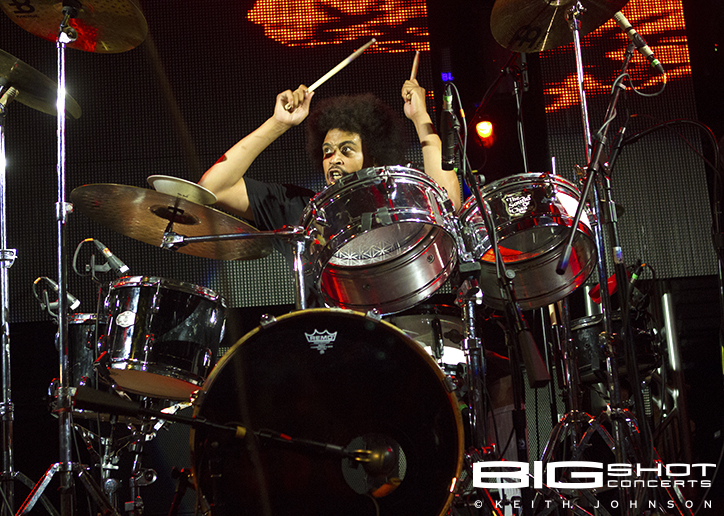 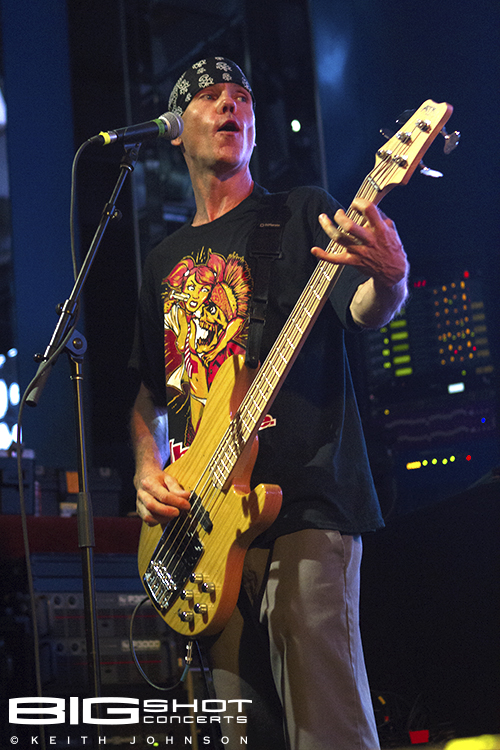 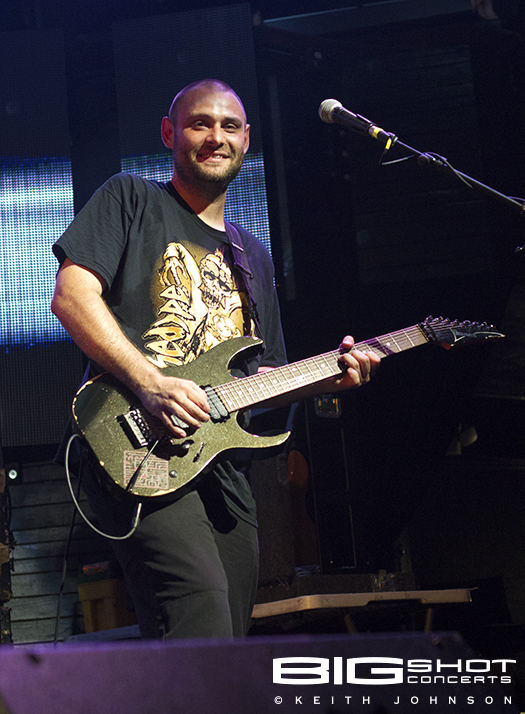 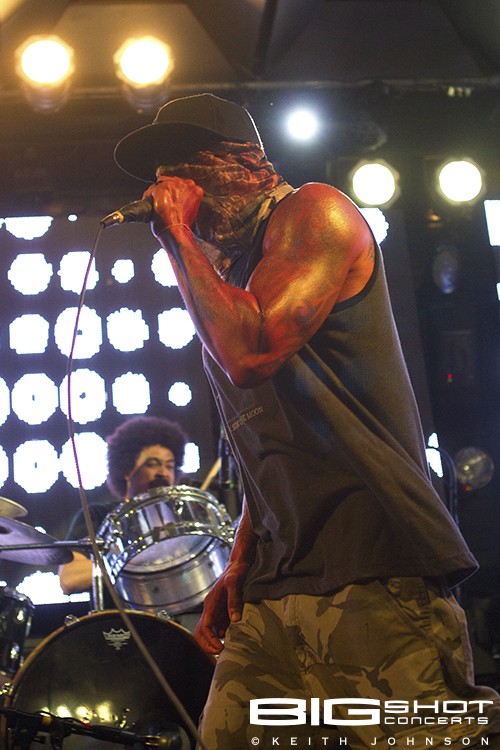 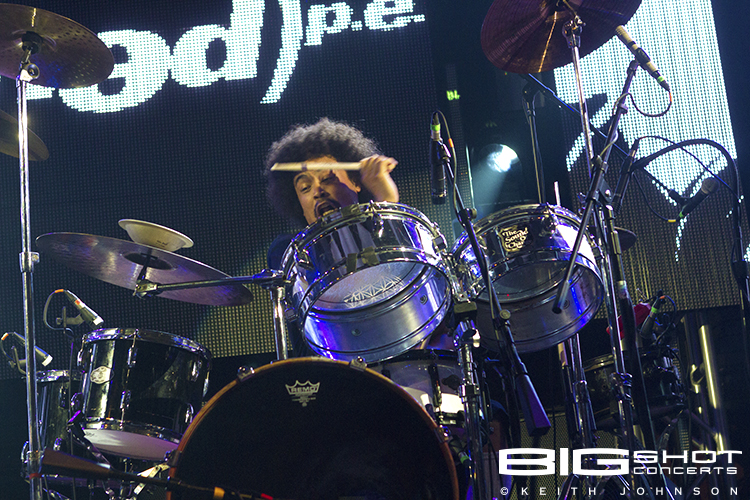 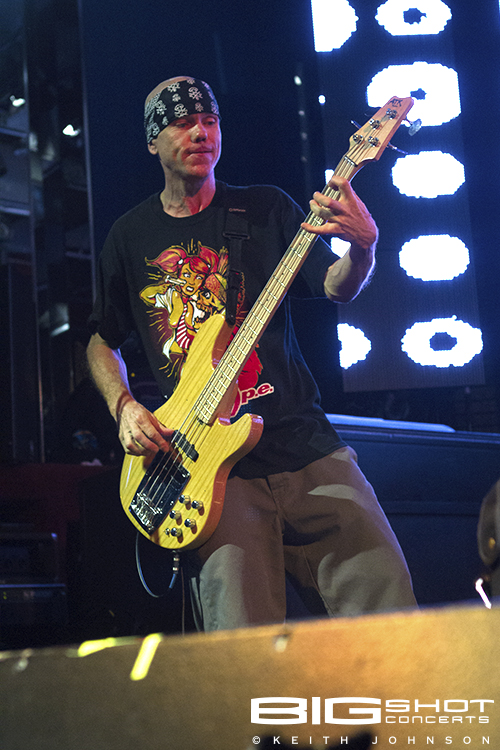 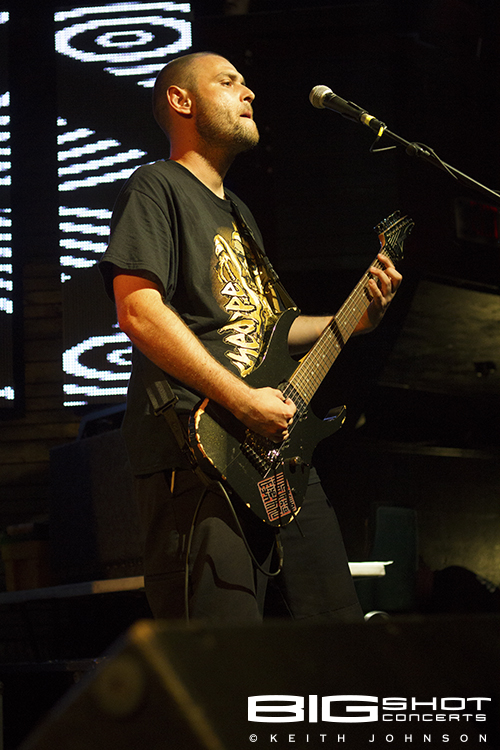 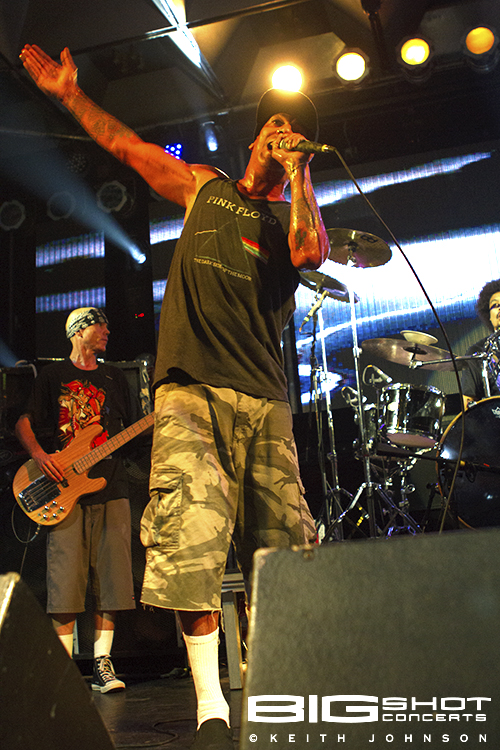 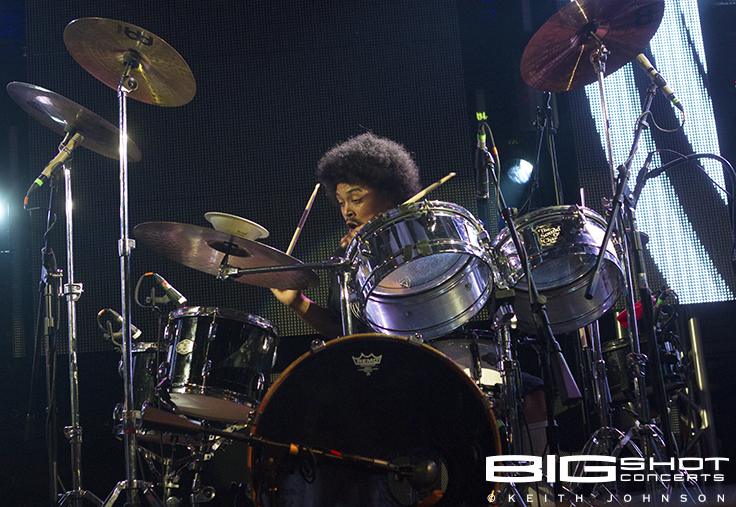 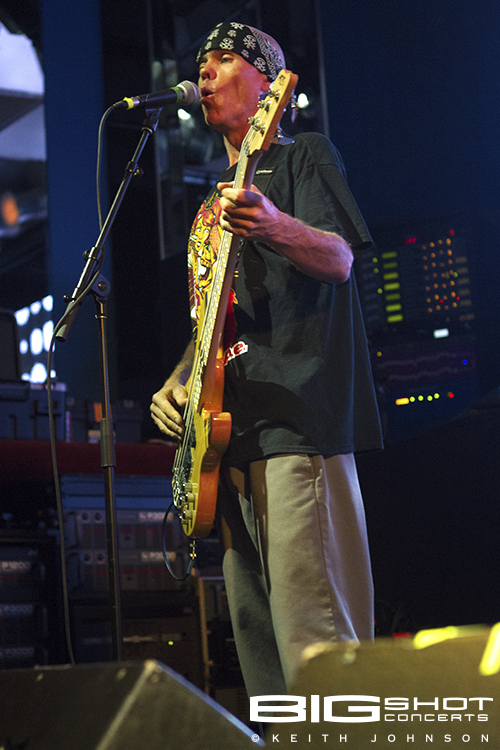 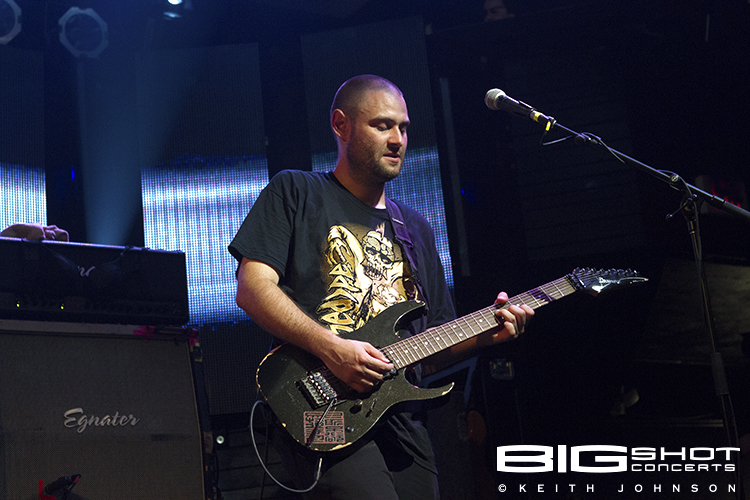 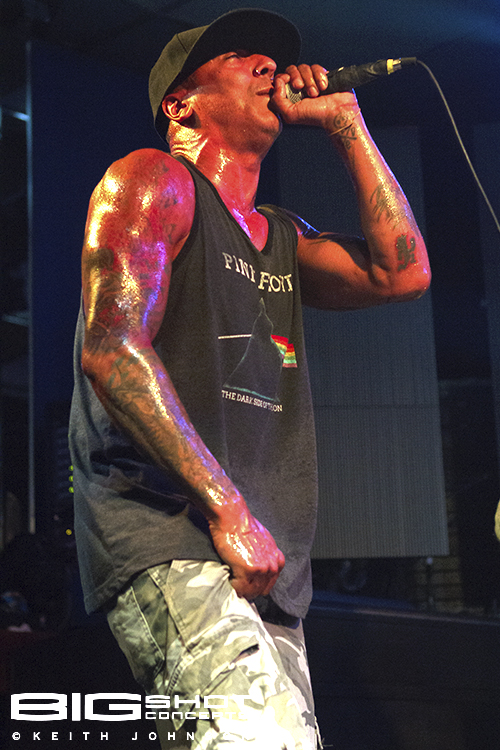 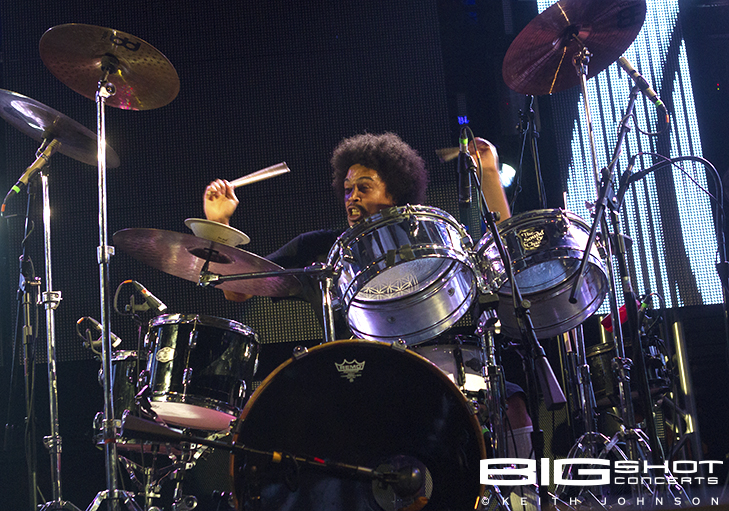 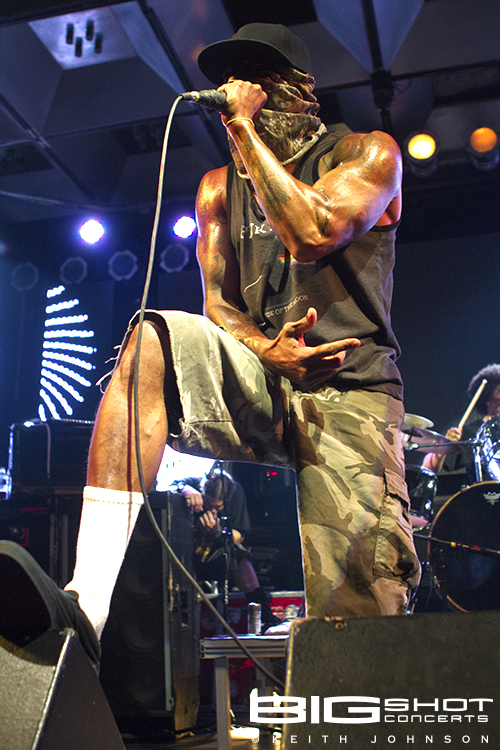