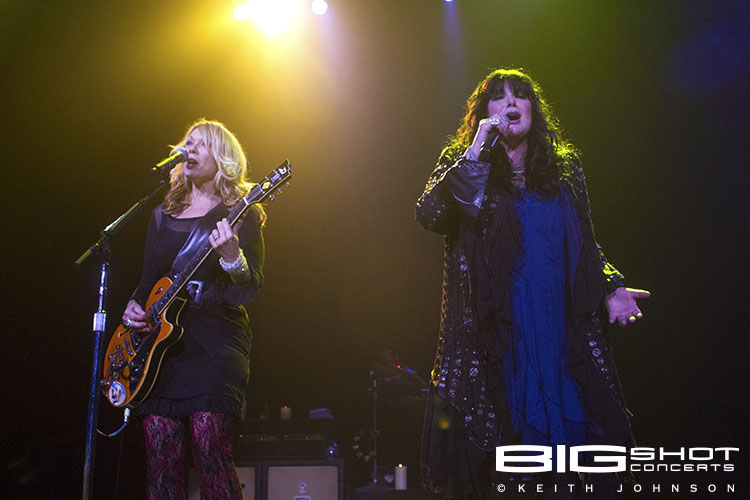 Hard Rock Live in Hollywood, Florida was packed with die-hard Heart fans who came to kick it out with the band during a sold-out concert on November 9, 2014. The Wilson sisters, Ann and Nancy, became rock pioneers for female-fronted bands in the early 1970s. Four decades later, they still play and sing with the same feisty intensity that earned them an enduring spot in rock -n- roll history.

Heart began with a ferocious bite, ripping into “Barracuda” followed by a heartfelt performance of “Heartless” from the album Magazine. The set was filled with songs from every era of their hit-making career. Nostalgic video classics “What About Love” and “These Dreams” resuscitated the 80s while flagship tunes “Magic Man” and “Crazy On You” ensured the crowd got to hear exactly what they came for. Ann Wilson’s vocals remain a remarkable blend of edgy rock with melodic folksiness complemented by distinctly smooth clarity. Nancy Wilson still burns the neck of her guitar with fancy fret work and powerful chords — all while crouching, strutting and kicking her legs up with six string in hand.

The spotlight shined on the talents of both Ann and Nancy Wilson the entire night. But there was no sibling rivalry on this stage. Just two sisters who continue to make great music together. 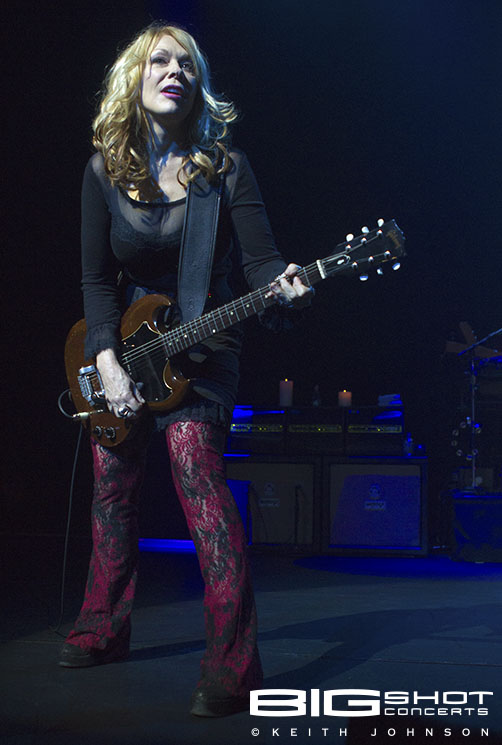 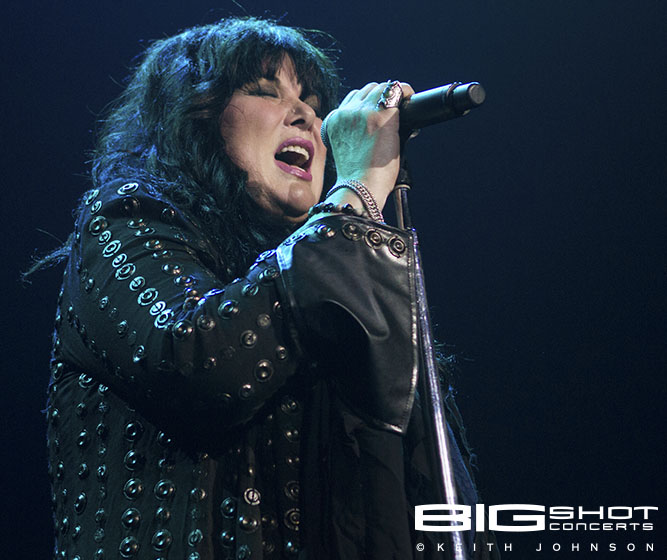 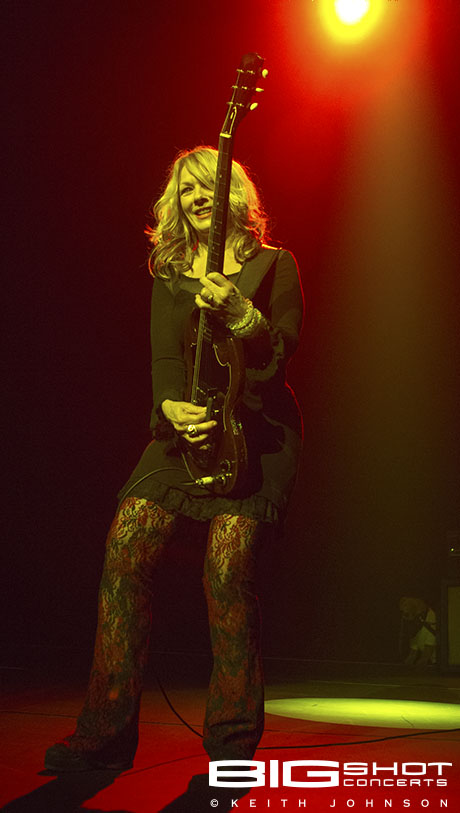 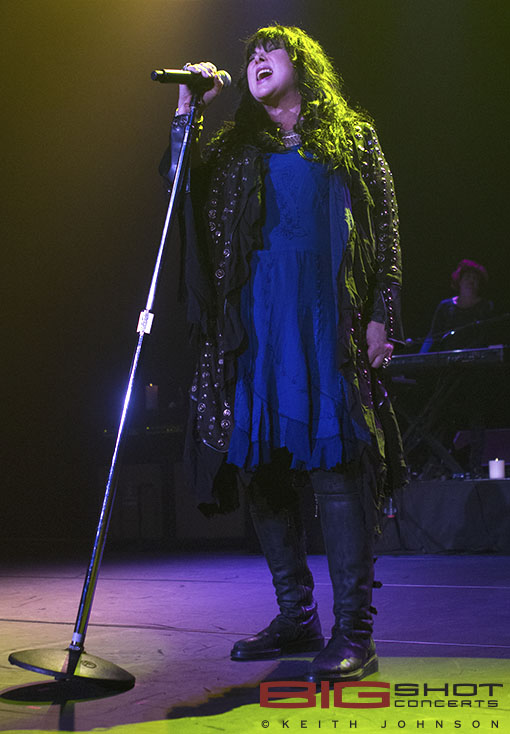 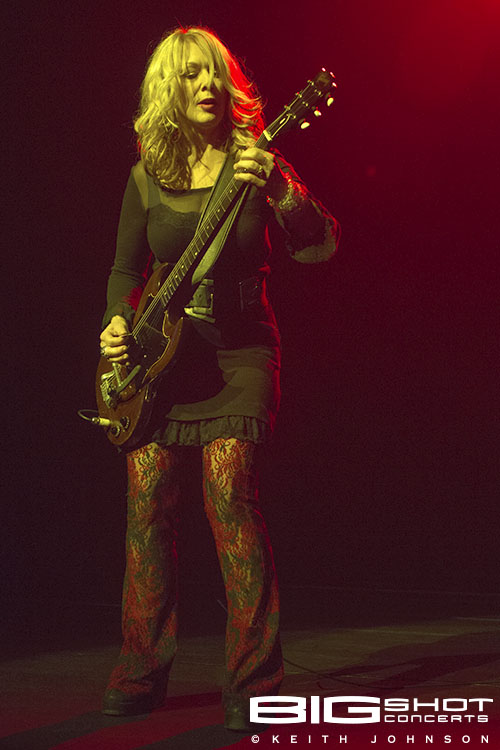 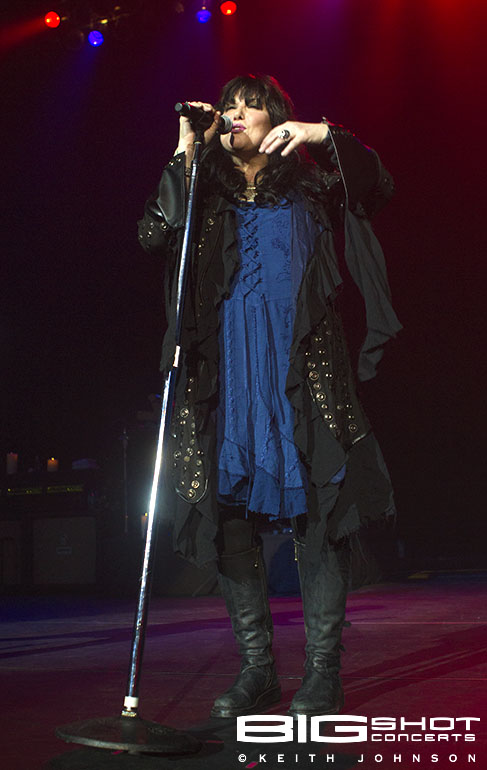 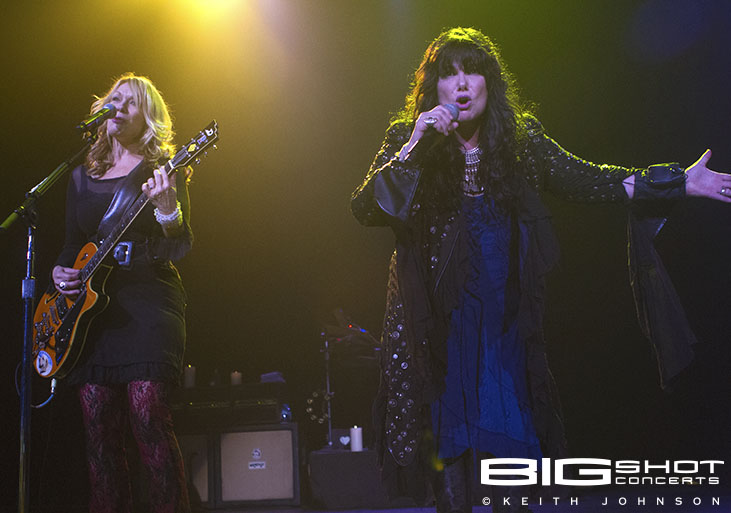 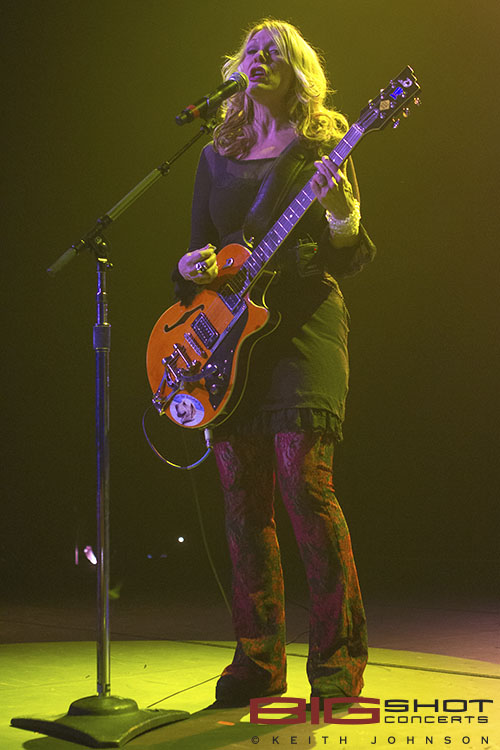 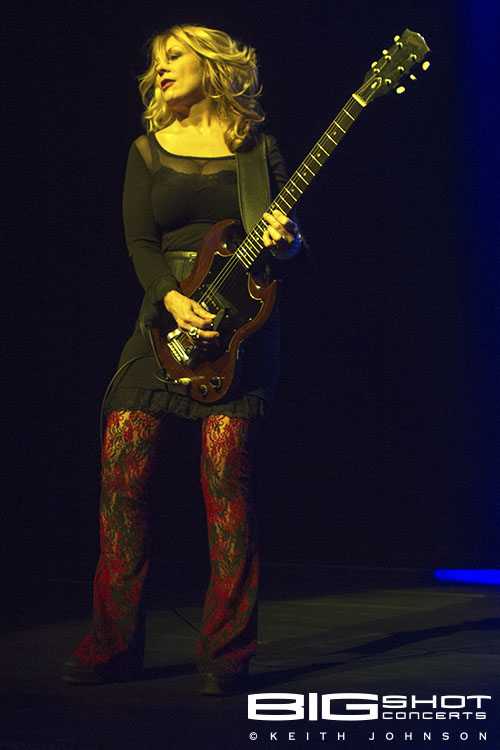 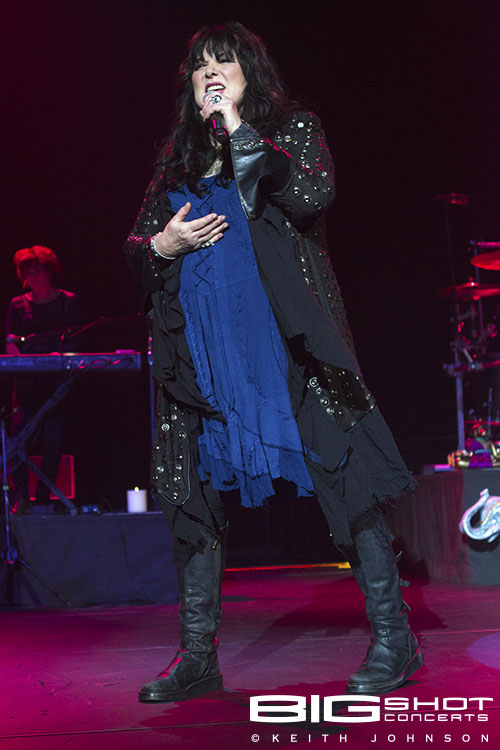 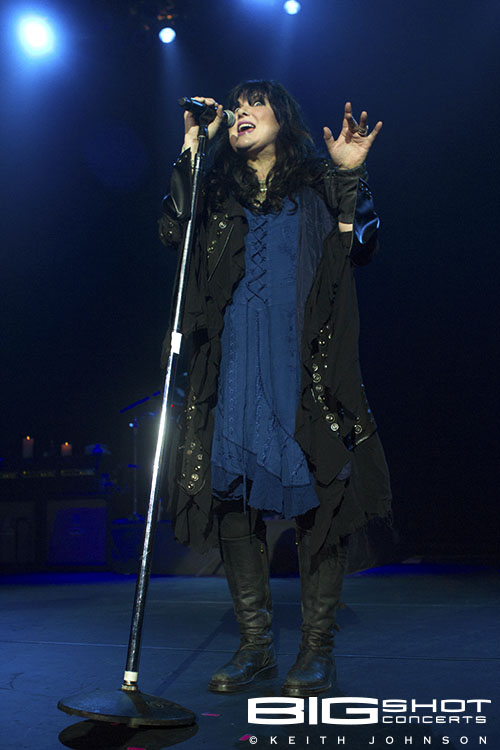