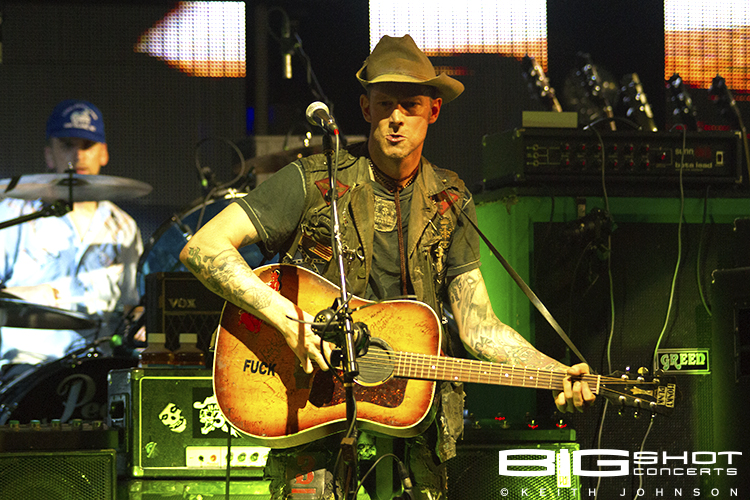 Hank3 was playing the Culture Room — and the rowdiest rebels in Fort Lauderdale all came out to smoke, drink and cuss with the king of hellbilly. Those who have already been to the rodeo with Shelton Hank Williams know that his shows are epic, most lasting 4.5 hours. Not willing to be defined by a single style of music, Hank performs everything from rock, punk and metal. Of course, there are country songs too, those being deeply rooted in tradition featuring the banjo, fiddle, steel guitar, stand-up bass and acoustic guitar. Whether the tunes are fast, slow, depressing or over the top, the fans always get 110% from this musician who loves to perform. The band is out on the road touring in support of two new album releases: Brothers of the 4×4 and A Fiendish Threat.

Songs from both records were played during the Sunday night concert, and the crowd reacted to the performance with great enthusiasm. Hank3 noted that turnout was more like that of a Friday night concert. That fueled the fans to form one of the biggest mosh pits this concert photographer has ever seen. It was a hot and sweaty display of fan appreciation perfectly suited for the intimate size of the venue. Old fans and new were both at the show and hollered with approval to honor this third-generation star.

Though Hank3 has a famous family legacy and he sells out shows wherever he plays, he doesn’t have a hint of ego-inflated pretentiousness. That’s because this guy hauls in his own gear, helps set up the stage, sound checks all the instruments, plays marathon concerts, tears down the set, packs up the truck and then comes back in to spend time with the fans.

Be sure to listen to Big Shot Concerts’ interview with Hank3 conducted by Larry Poccia of The No. 13s. 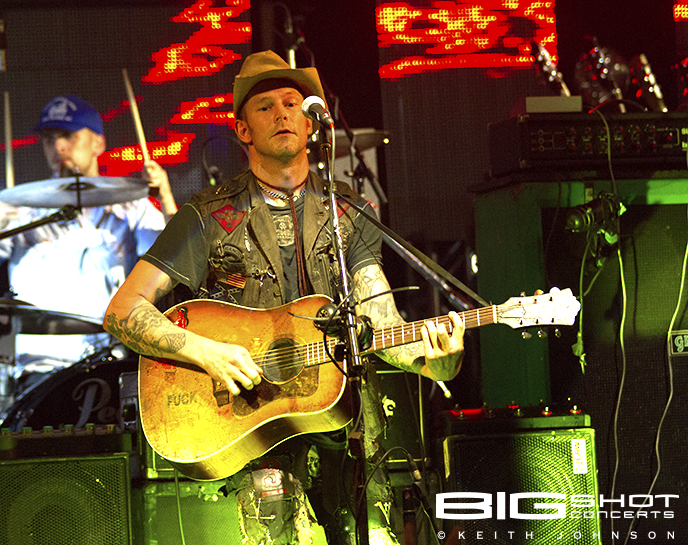 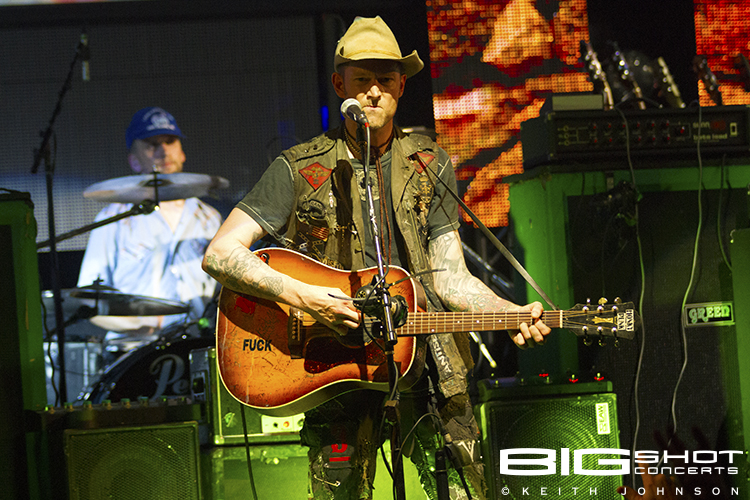 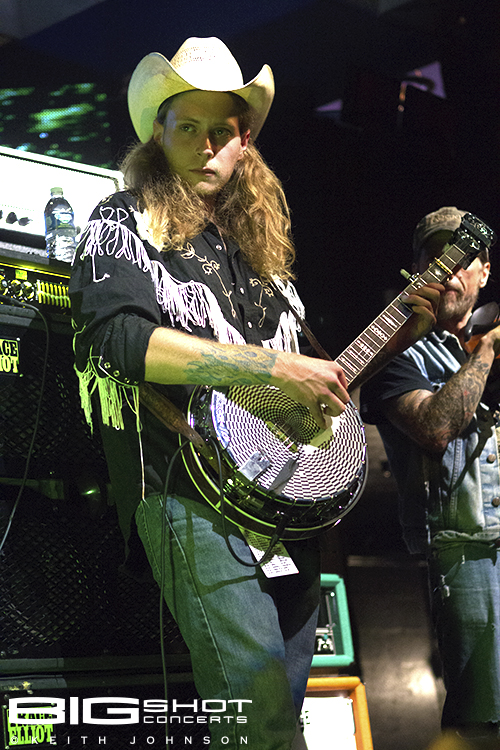 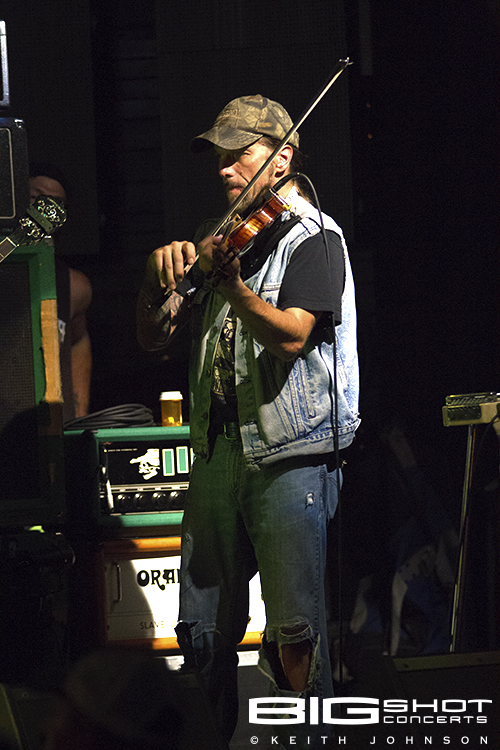 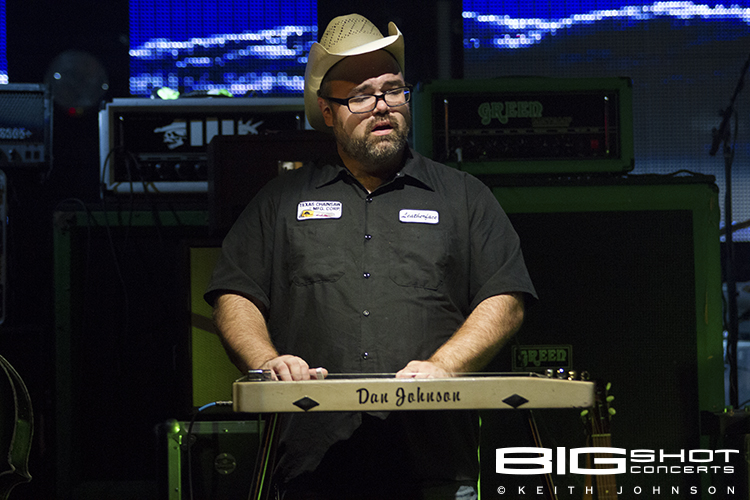 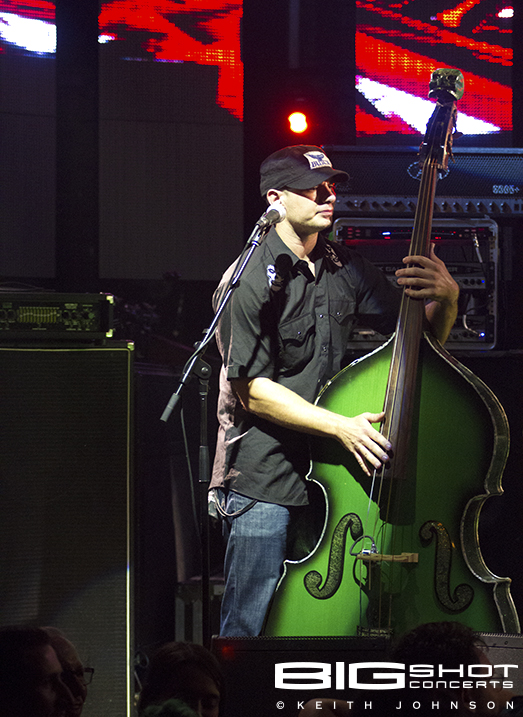 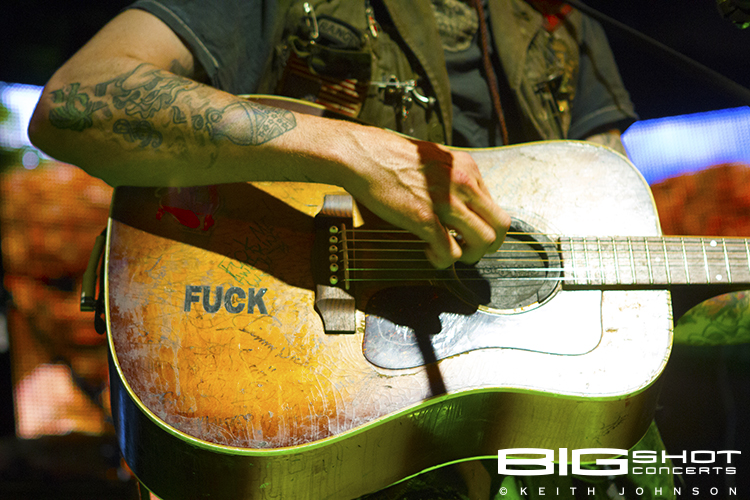 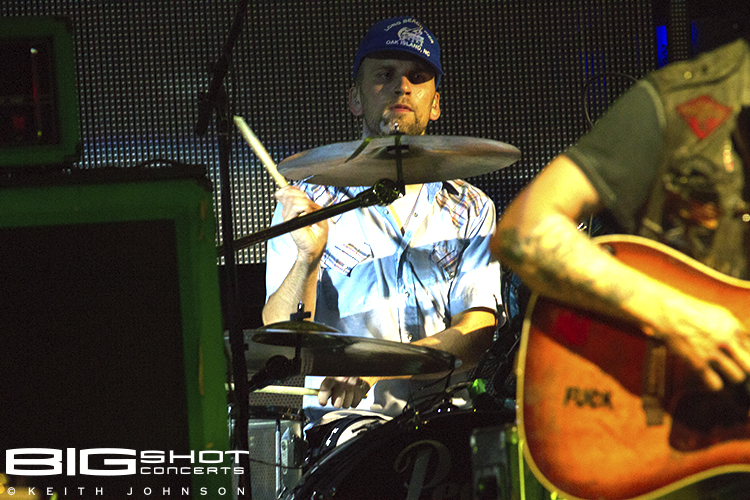 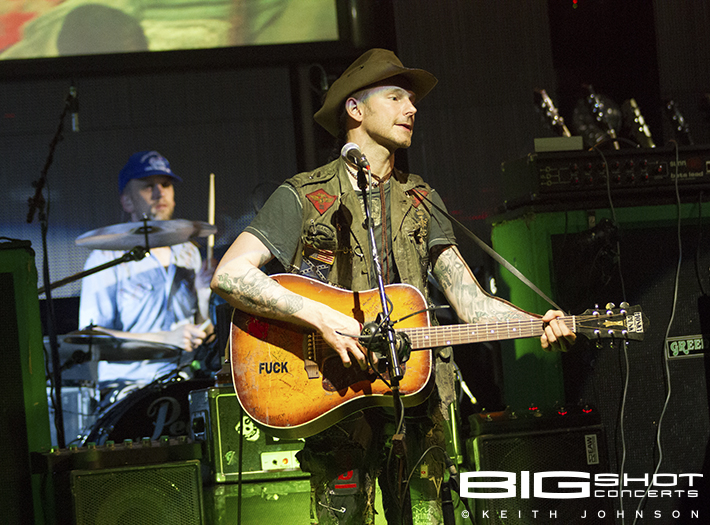 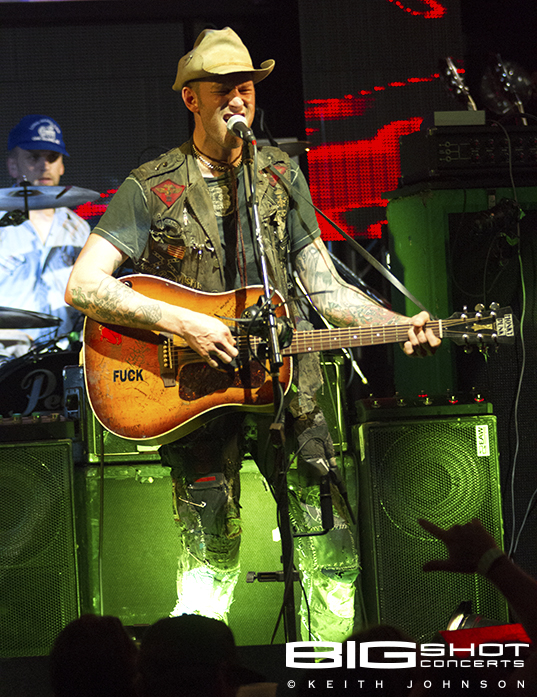 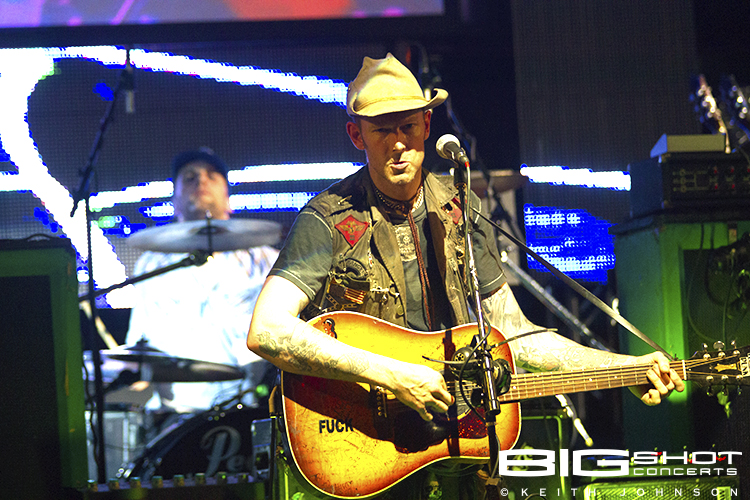