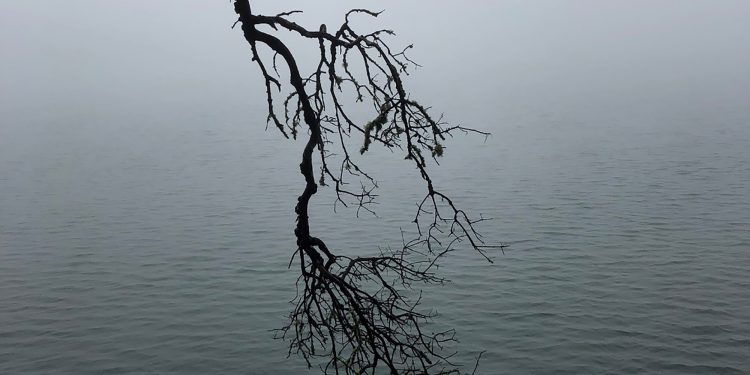 Rosedale, Washington based Alternative Rock band Hadees Market has released the official music video for “Hesitate.” The first single from the band’s forthcoming EP, To the Island, From the Lake, “Hesitate” features drums and tabla by drum legend Jen Gilleran, and bass by Tony “AMP” Peterson. 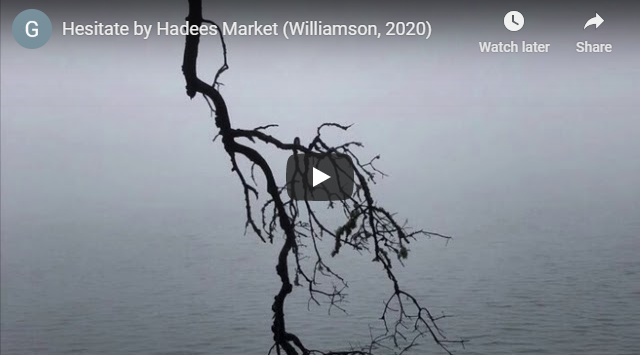 ” ‘Hesitate’ marks the end of a five-year period of growth and renewal, full of the rediscovery of some forgotten friends (a bicycle, a kayak, a guitar) and the experience of living near water. The water’s surface says so much. Whether someone is just meeting you or they think they know you, they are experiencing a story. The trick is to wake to the stories you are telling yourself about yourself.” – Hadees Market 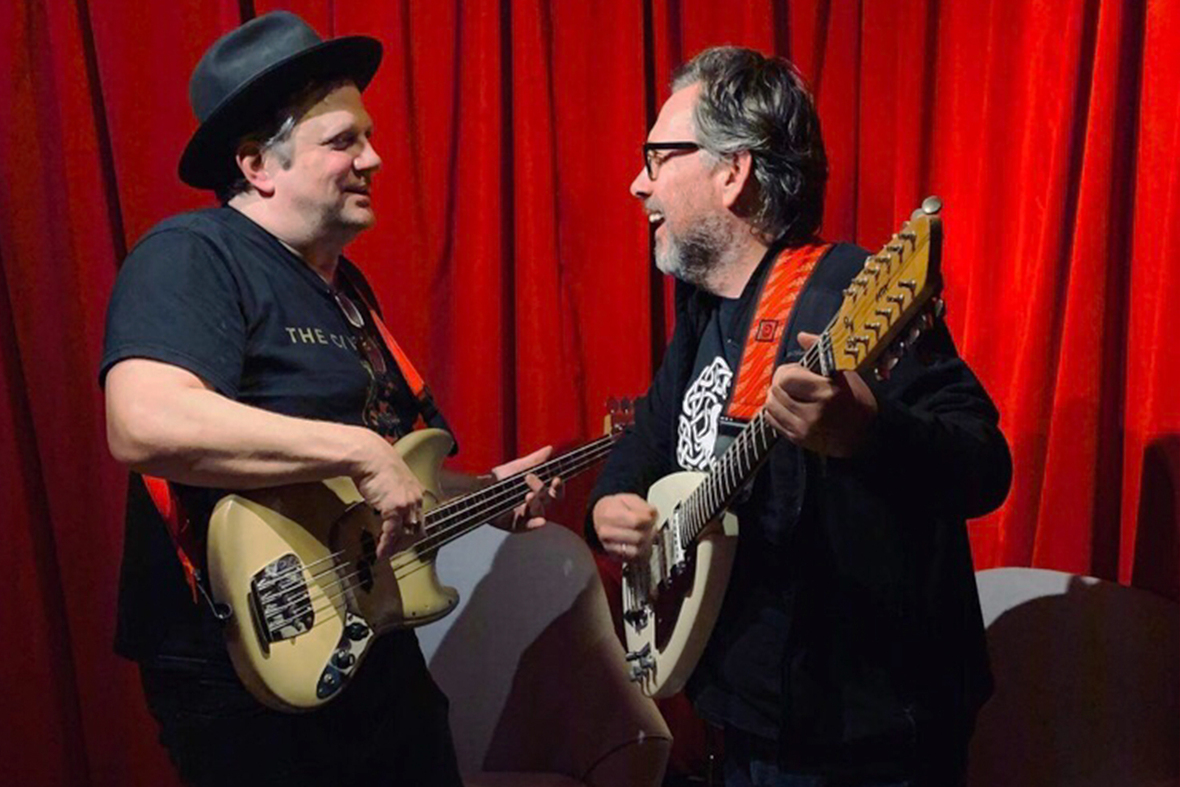 Hadees Market is a musical manifestation of me, Greg Williamson. I’ve been exceedingly fortunate to make recorded music here in the US Pacific Northwest with my brother and a few best friends since 1980. I was in a couple different DIY/indie-punk/alternative bands through the ‘80s, and in a regularly gigging post-punk band in the first half of the ‘90s as a drummer. About 1995 I started taking songwriting more seriously, and now I mostly write on guitar.

In 2003, I put out my first six-song EP as Hadees Market, and asked my musician friends to join me on different tracks. Only seventeen years later, in 2020, I’m putting out my latest EP, entitled “To the Island, From the Lake.” The new EP is me with the full band sound; I also perform as a singer-songwriter with just me and a guitar.

The name of the band comes from the name of my grandparents’ grocery store in Olympia, WA in Mud Bay in the 1940’s. My grandmother was “Hazel” and my grandfather “Ira Dee,” so they called the place Hadees Market.
People used to come in and ask my grandpa if he was Mr. Hadees. He always said “yes.”