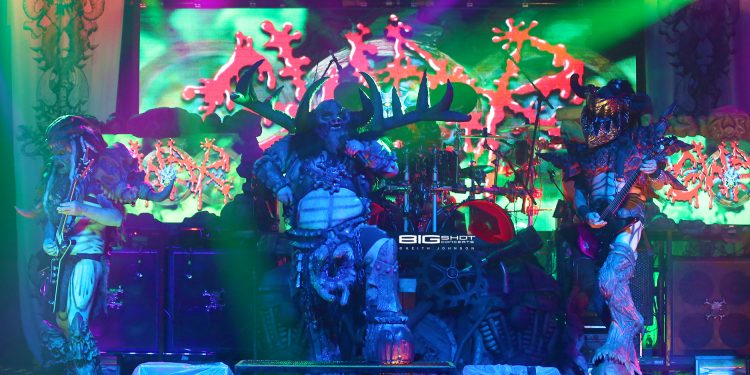 Shock rockers GWAR brought their Use Your Collusion Tour to South Florida for a night of carnage, chaos and rock n roll.

The intergalactic band returned to this toilet Earth with their usual repugnant attitudes and total disdain for politics. Like it has been for years, the Slave Pit is made up of a questionable cast of characters in a supporting role — slashing up anything or anybody unlucky enough walk on stage. Front and center in the mayhem were GWAR stars Blothar, Balsac the Jaws of Death, Jizmak Da Gusha, Beefcake the Mighty and Pustulus Maximus.

As soon as they stepped into their bohabitat, the Scumdogs of the Universe began oozing fluids from every orifice. Fortunately, getting covered in GWAR spew is considered a badge of honor by the habs. As such, the sold-out crowd donned white t-shirts so they could go home with a bloody souvenir.

Burly frontman Blothar lumbered around the stage with the grace of an avalanche. The antler-clad singer immediately ingratiated himself by growling out lyrics to “Fuck This Place” and “Sick of You” before hosing down the fans with steady stream of blood from his two dangling extremities. In contrast, Beefcake the Mighty stood in repose as a circle swelled in the mosh pit. The eager antagonists shoved each other with reckless abandon as the bassist thumped out chest caving notes on the low end.

Balsac the Jaws of Death and Pustulus Maximu handled the axe wielding duties on the GWAR Use Your Collusion Tour. Balsac the Jaws of Death stood tall and played flawless rhythm guitar licks throughout “Metal Metal Land.” Look at Pustulus Maximus and you’ll see a grotesque creature. But listen and his heavy riffs will “Beat You to Death.” The entire uncompromising performance was backed by the steady drumming of Jizmak Da Gusha. This alien timekeeper was on “Krak Down” the entire set and relished his role as the backbone of the band.

By the end of the night it was perfectly clear: everyone was colluding with GWAR to rig a barbaric concert experience.

GWAR Use Your Collusion Tour Photos 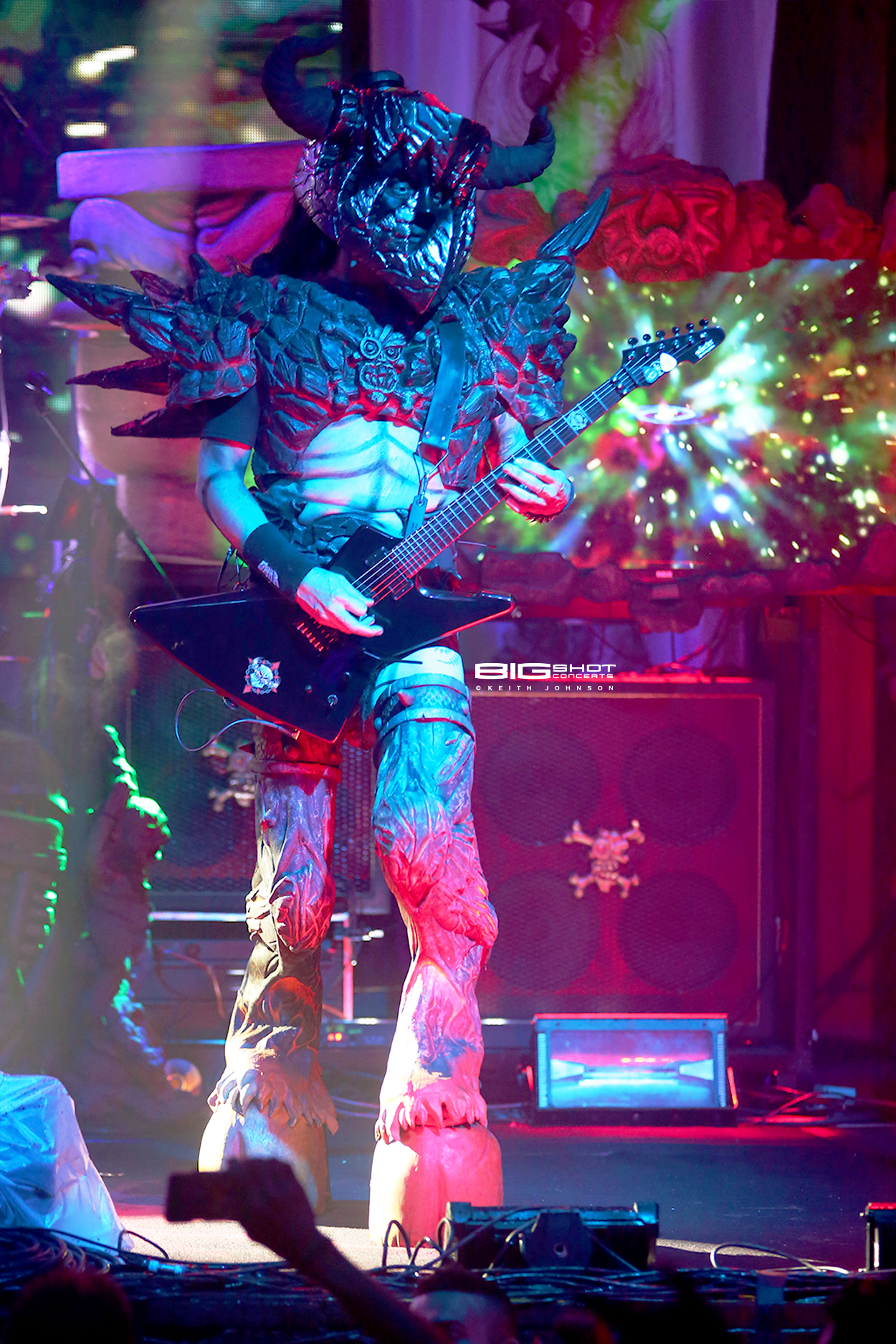 GWAR Use Your Collusion Tour 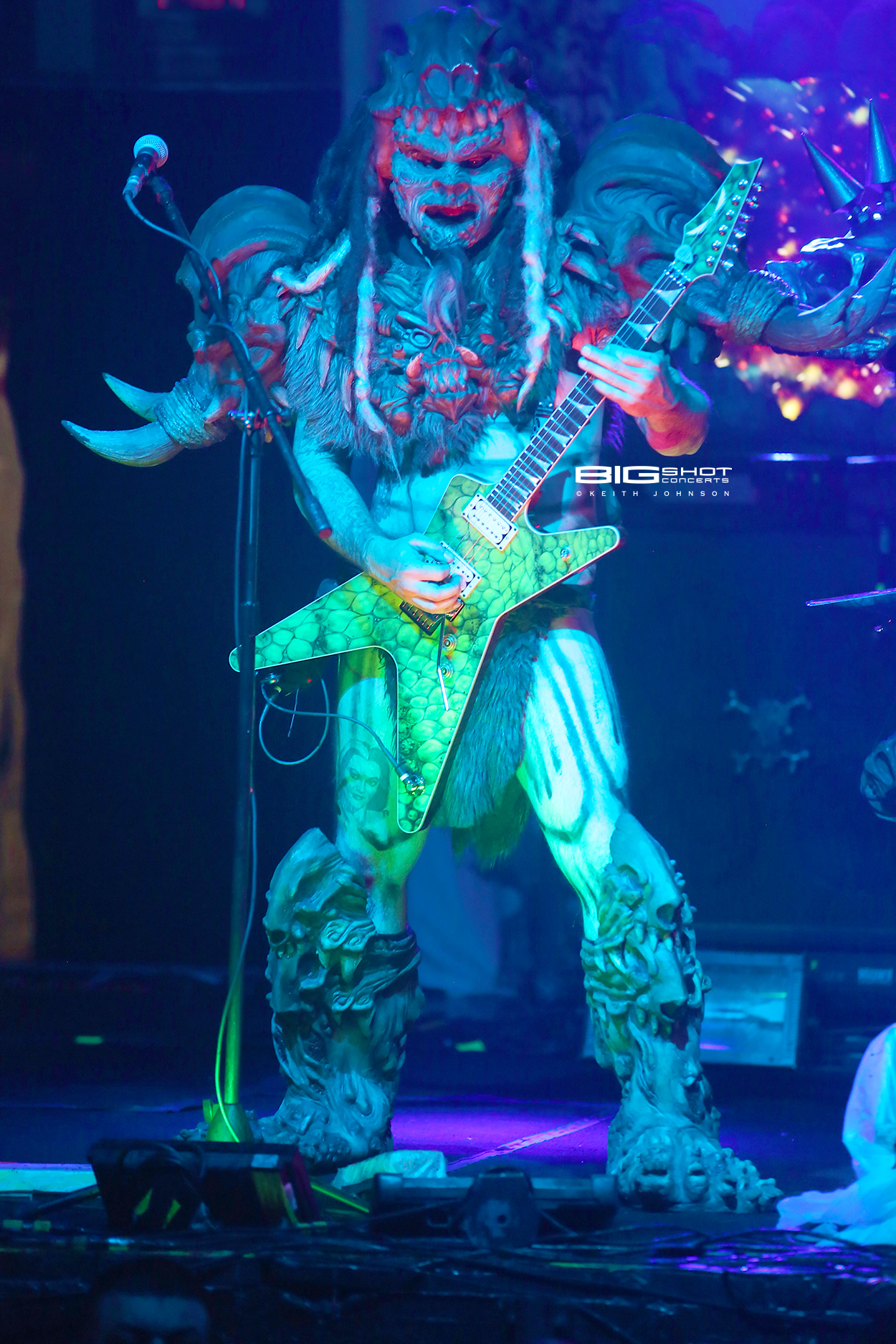 Use Your Collusion Tour 2019 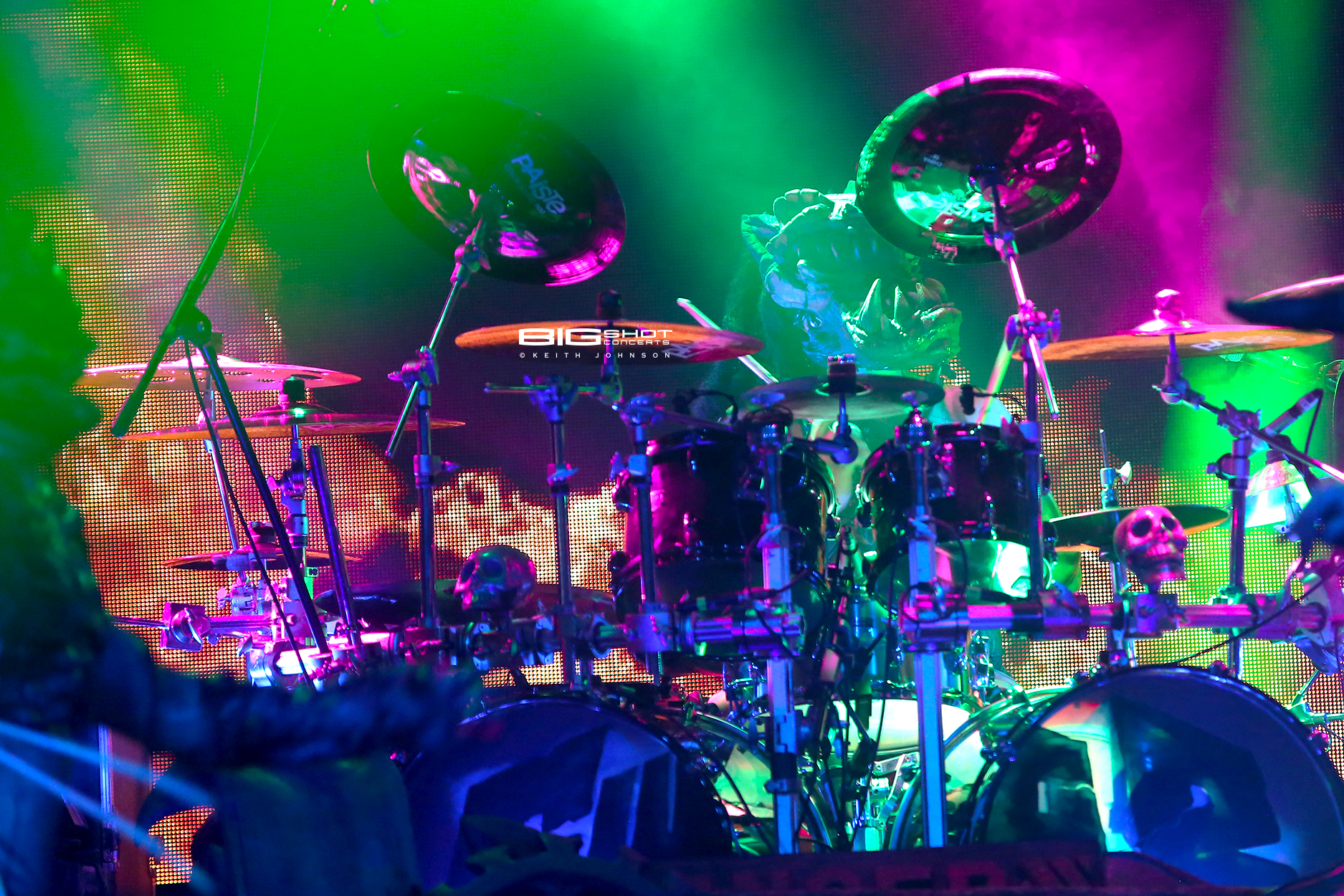 Use Your Collusion Tour Starring GWAR 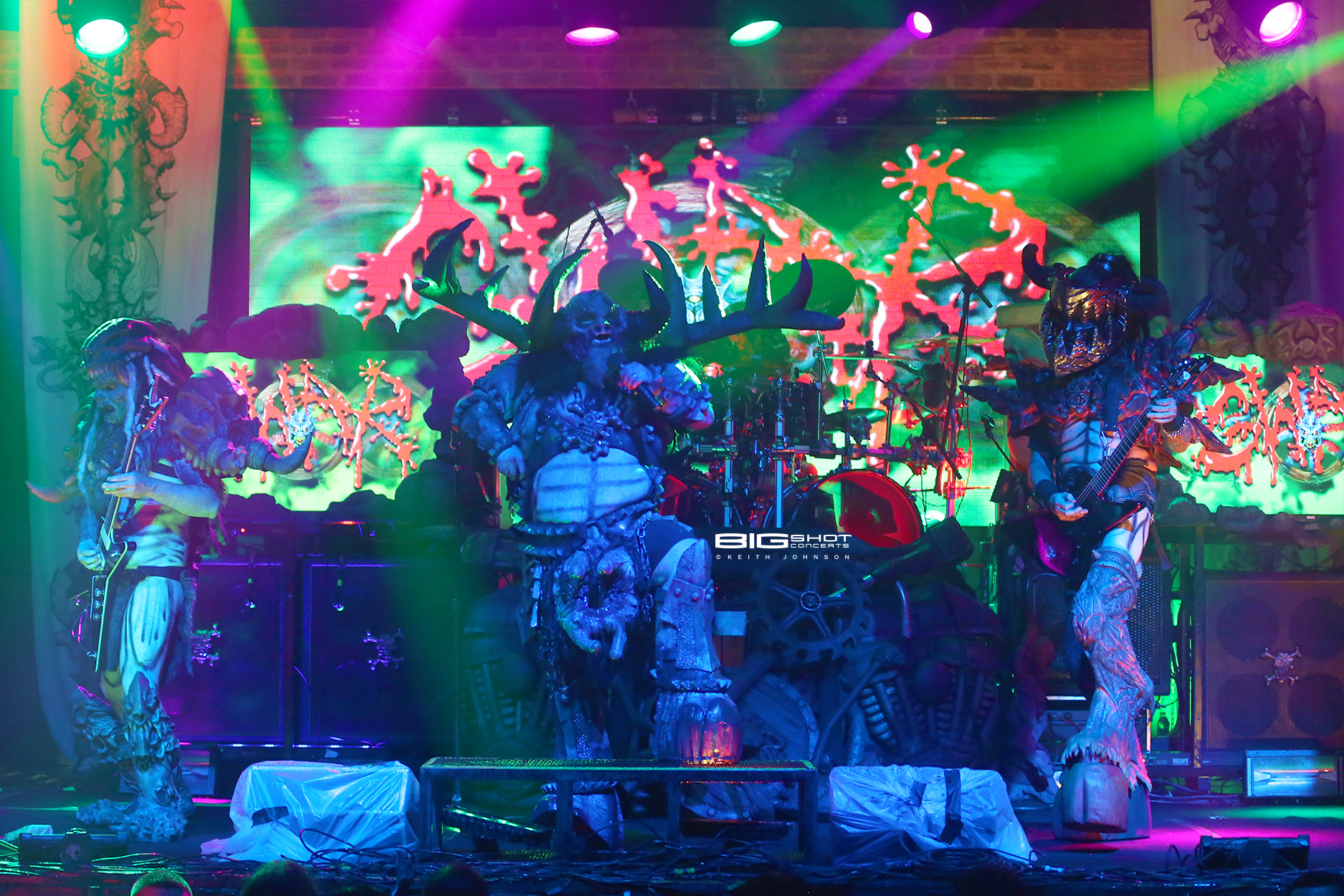 GWAR Use Your Collusion Tour 2019

Scumdogs of the Universe at Revolution Live in Ft. Lauderdale, Florida. 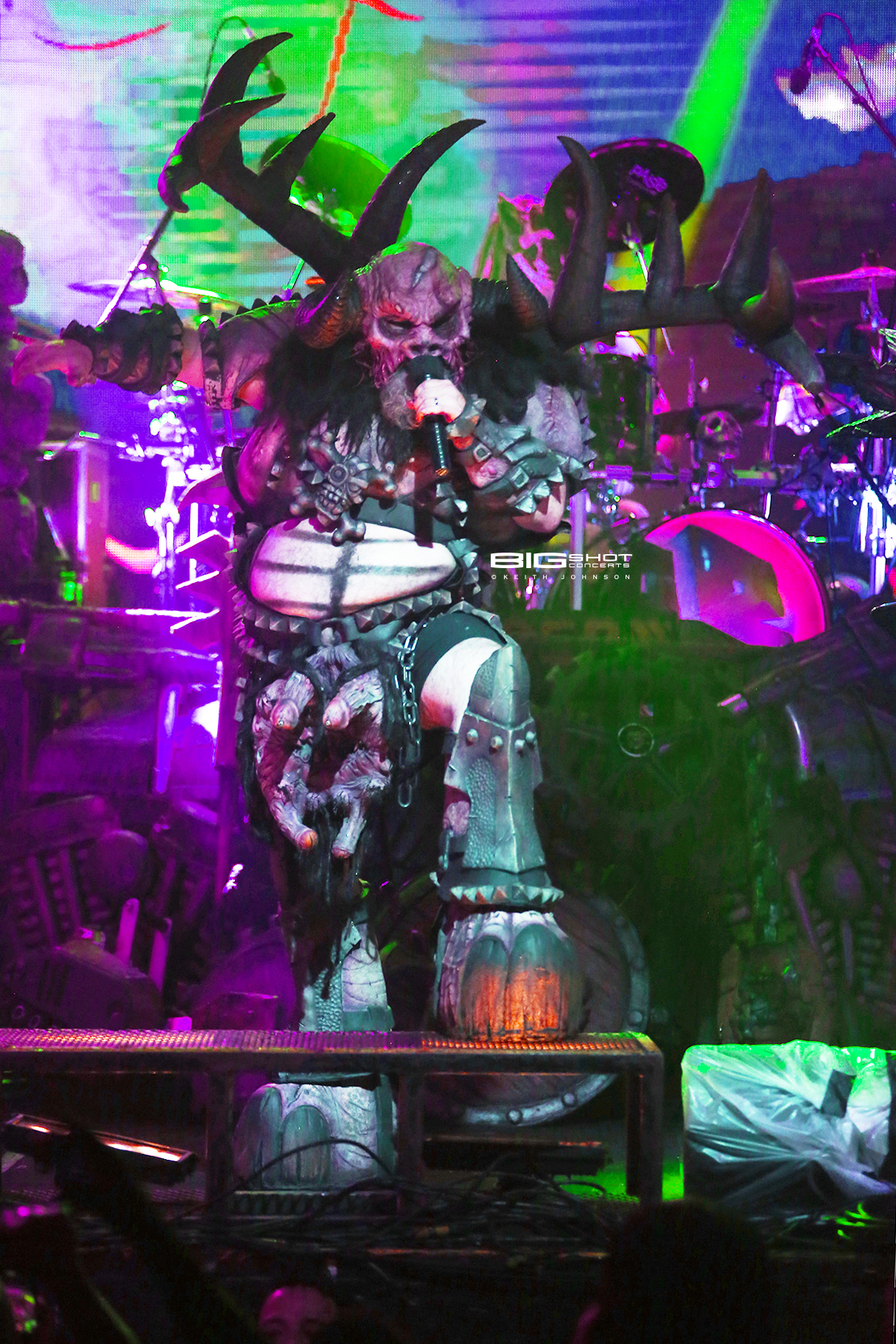 Use Your Collusion Tour at Revolution Live 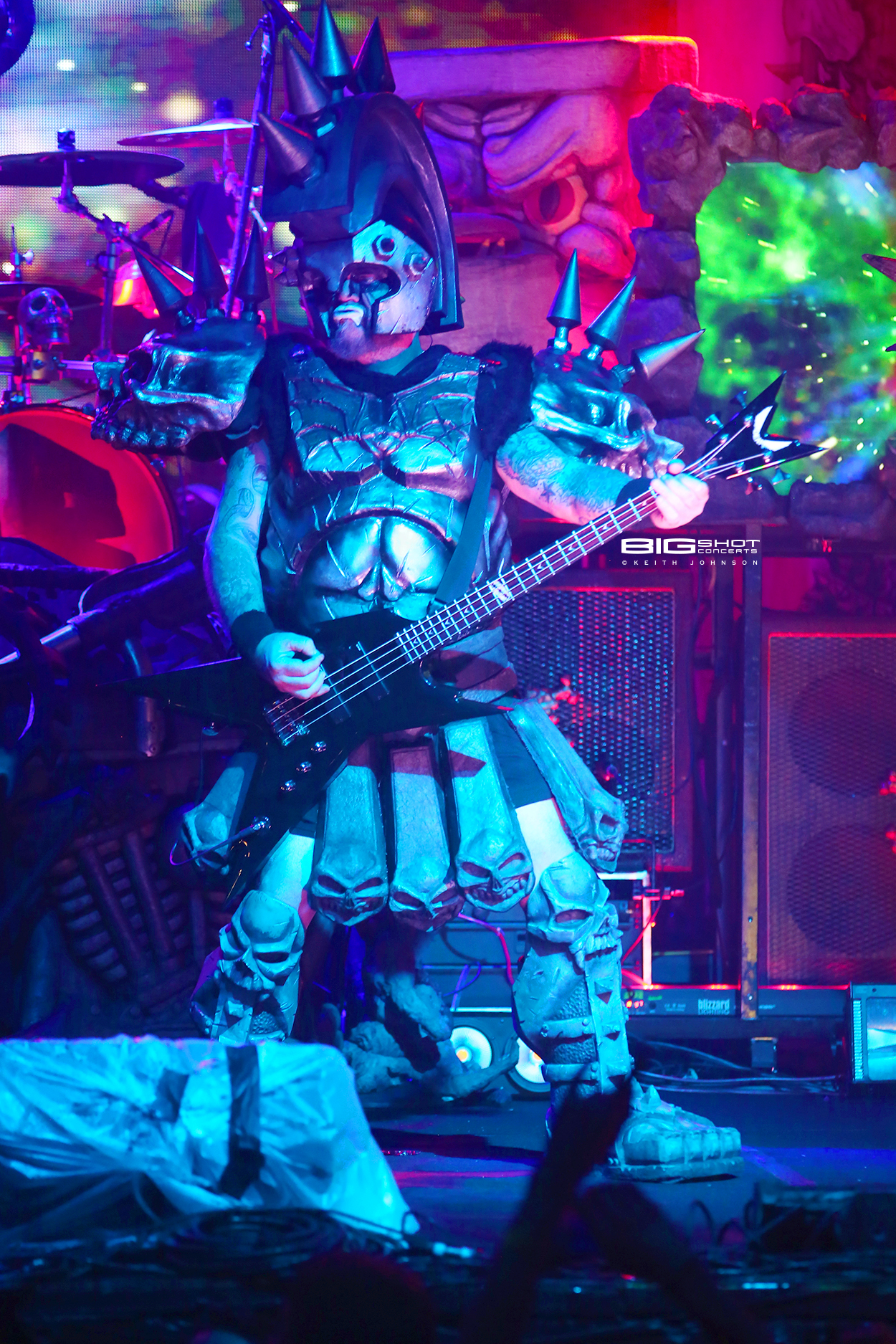 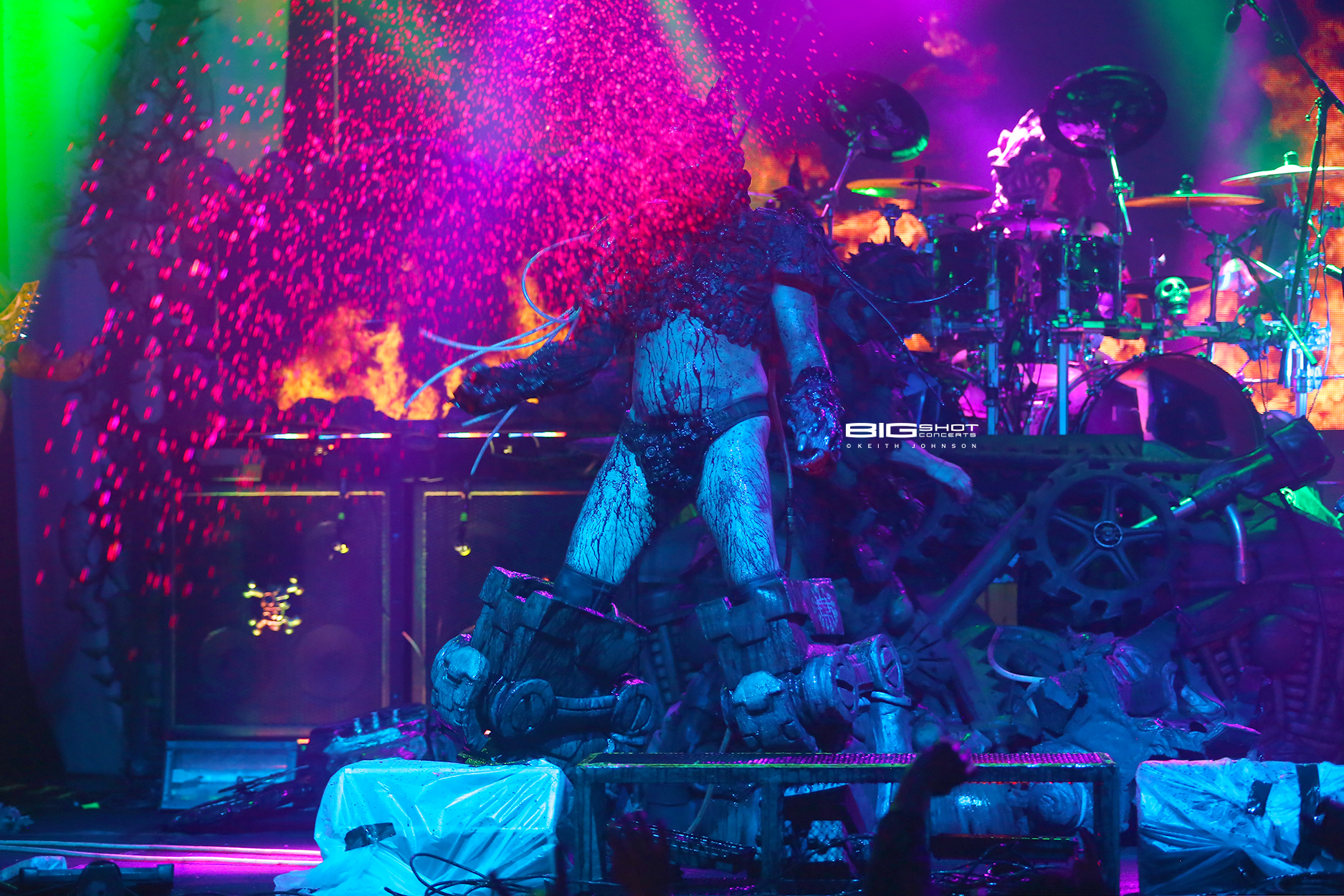 Use Your Collusion Tour stage show at Revolution Live. 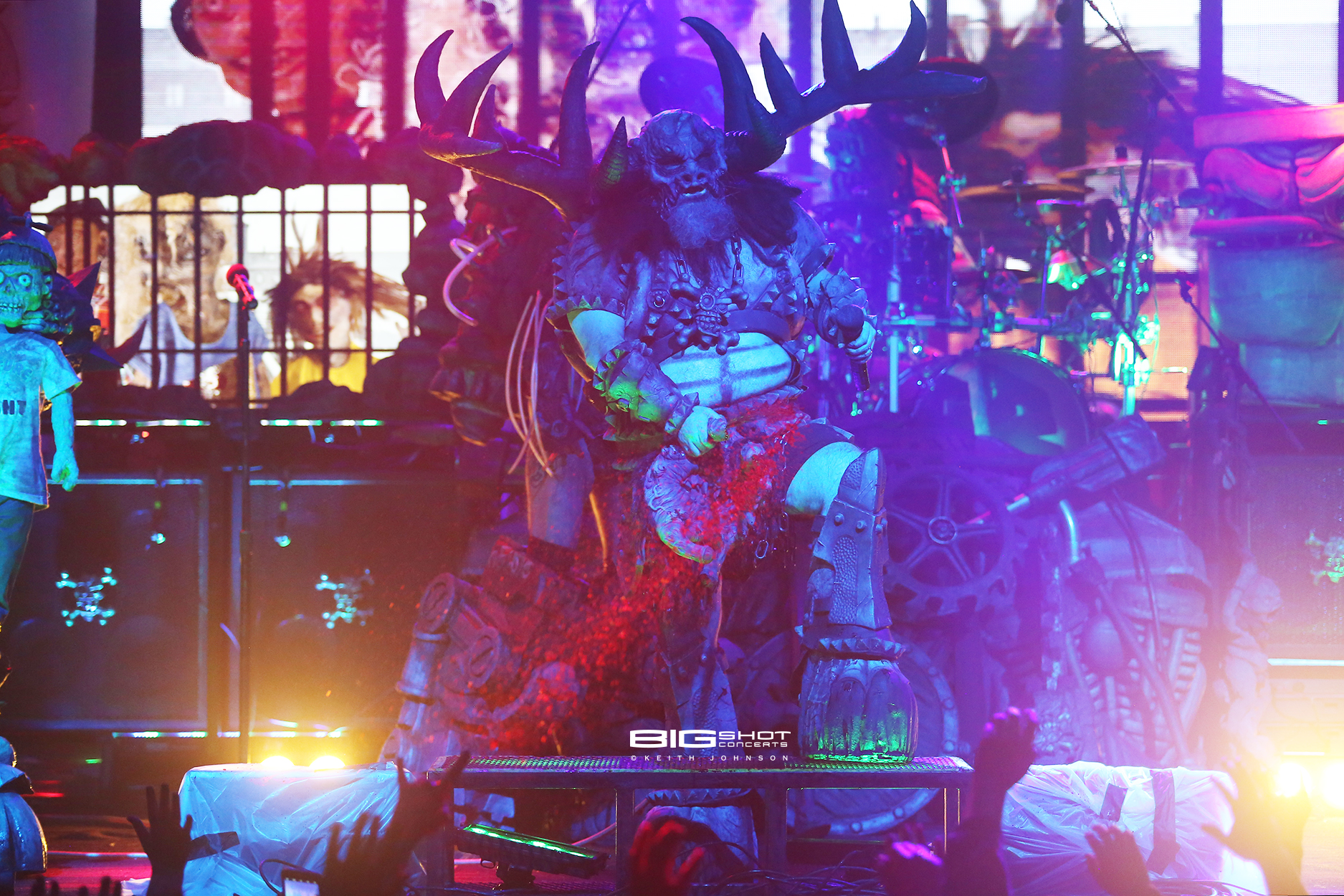 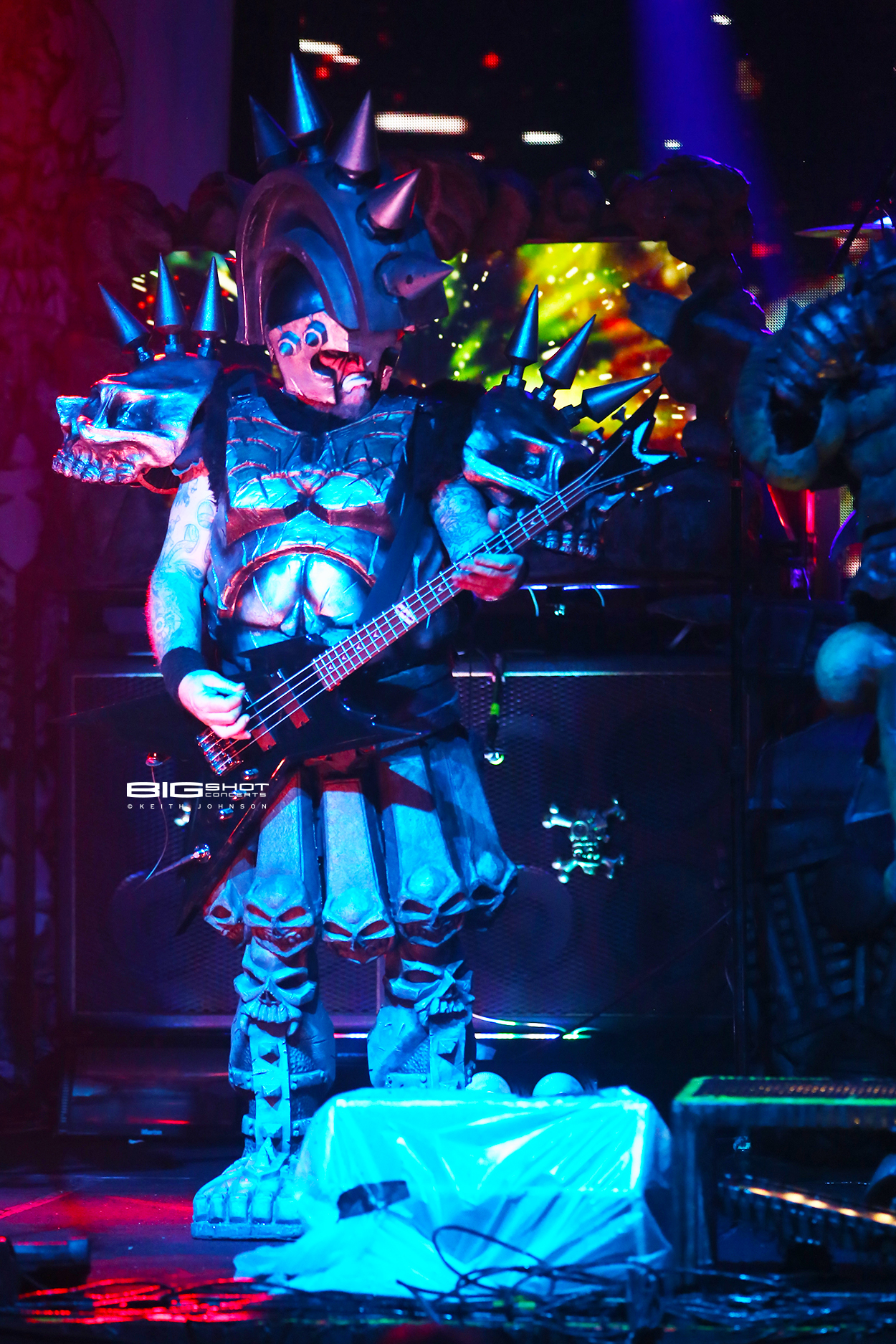 Beefcake on stage at Revolution Live in Ft. Lauderdale, Florida. 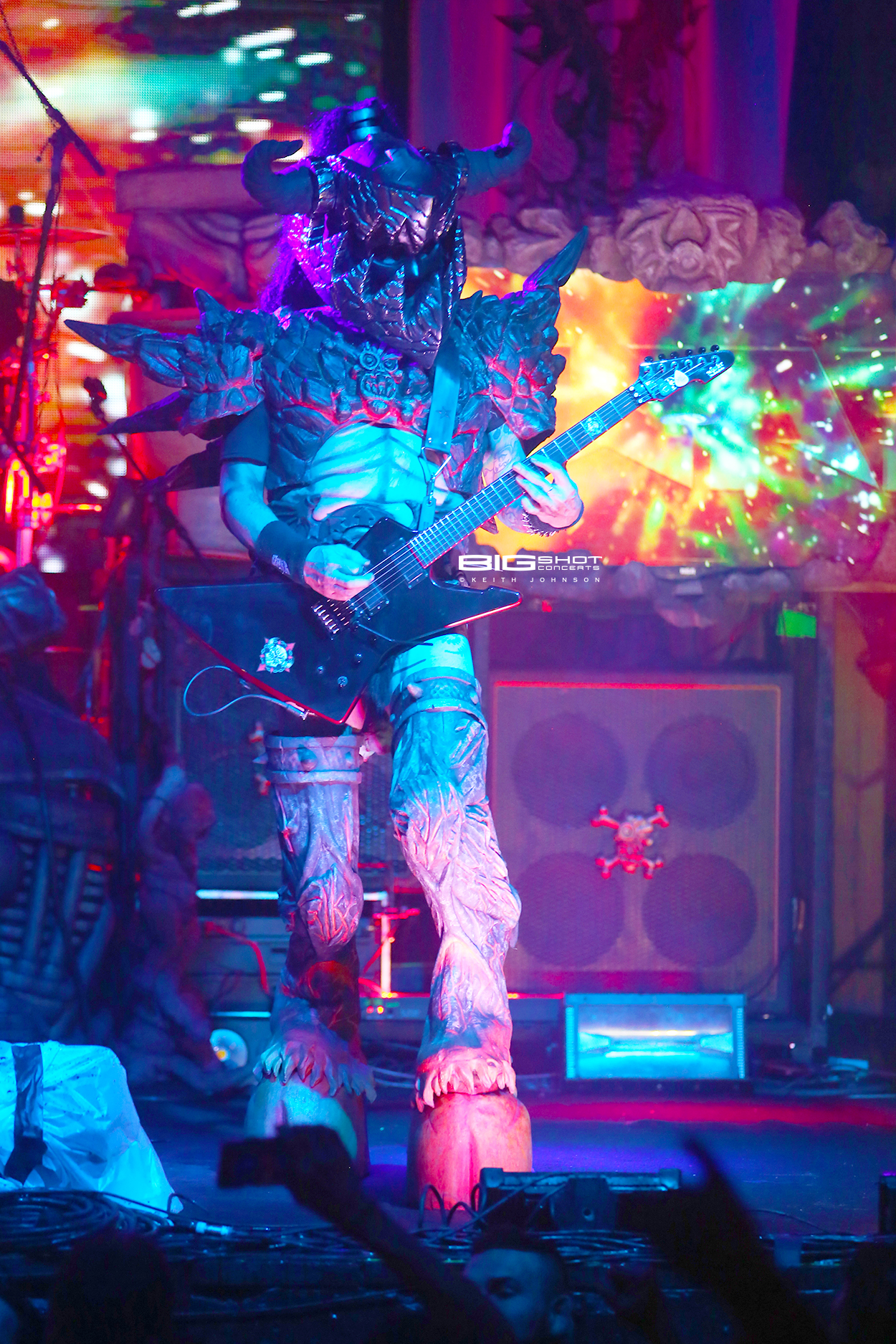 Balsac the Jaws of Death on stage at Revolution Live. 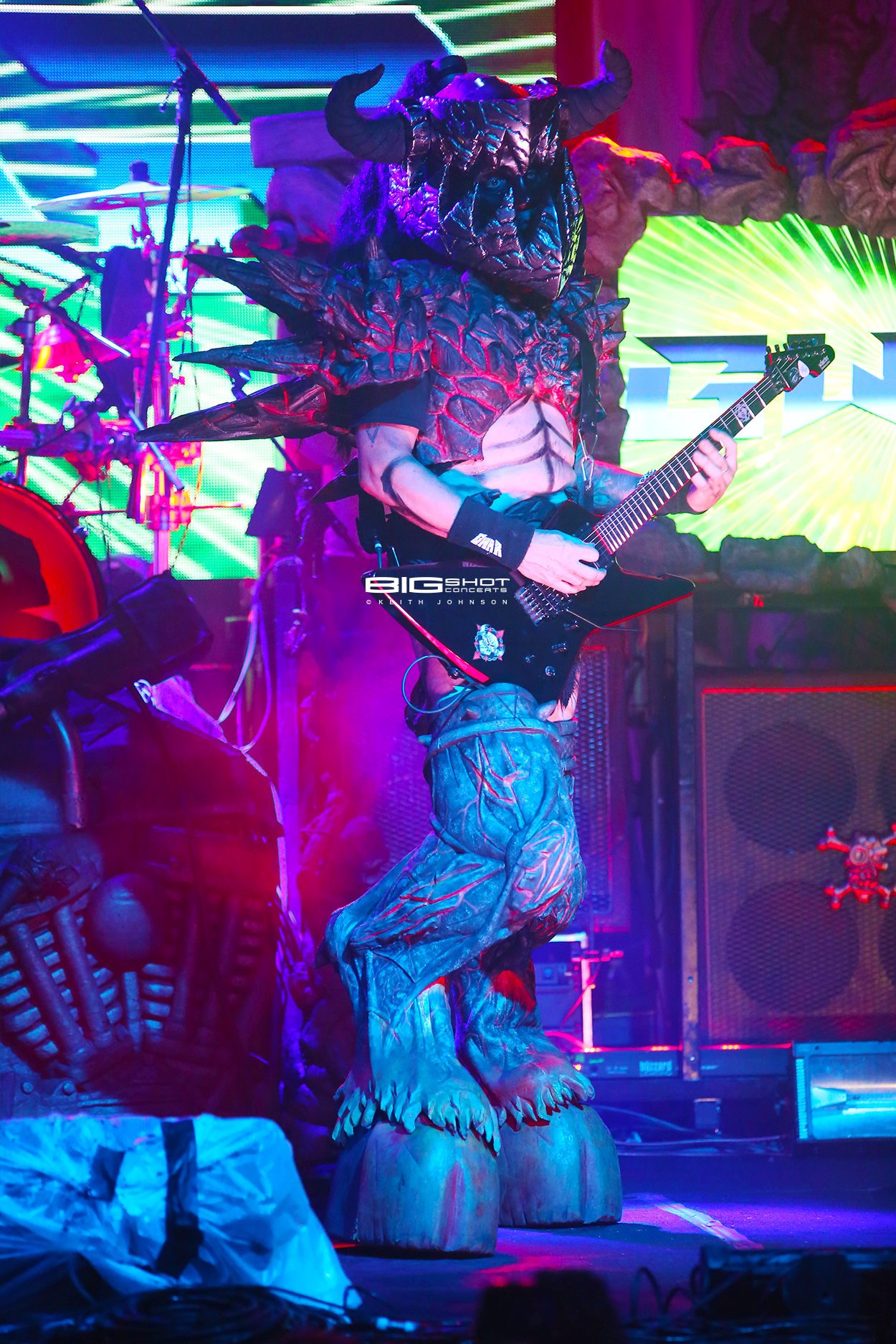 Balsac the Jaws of Death performs in Ft. Lauderdale, Florida. 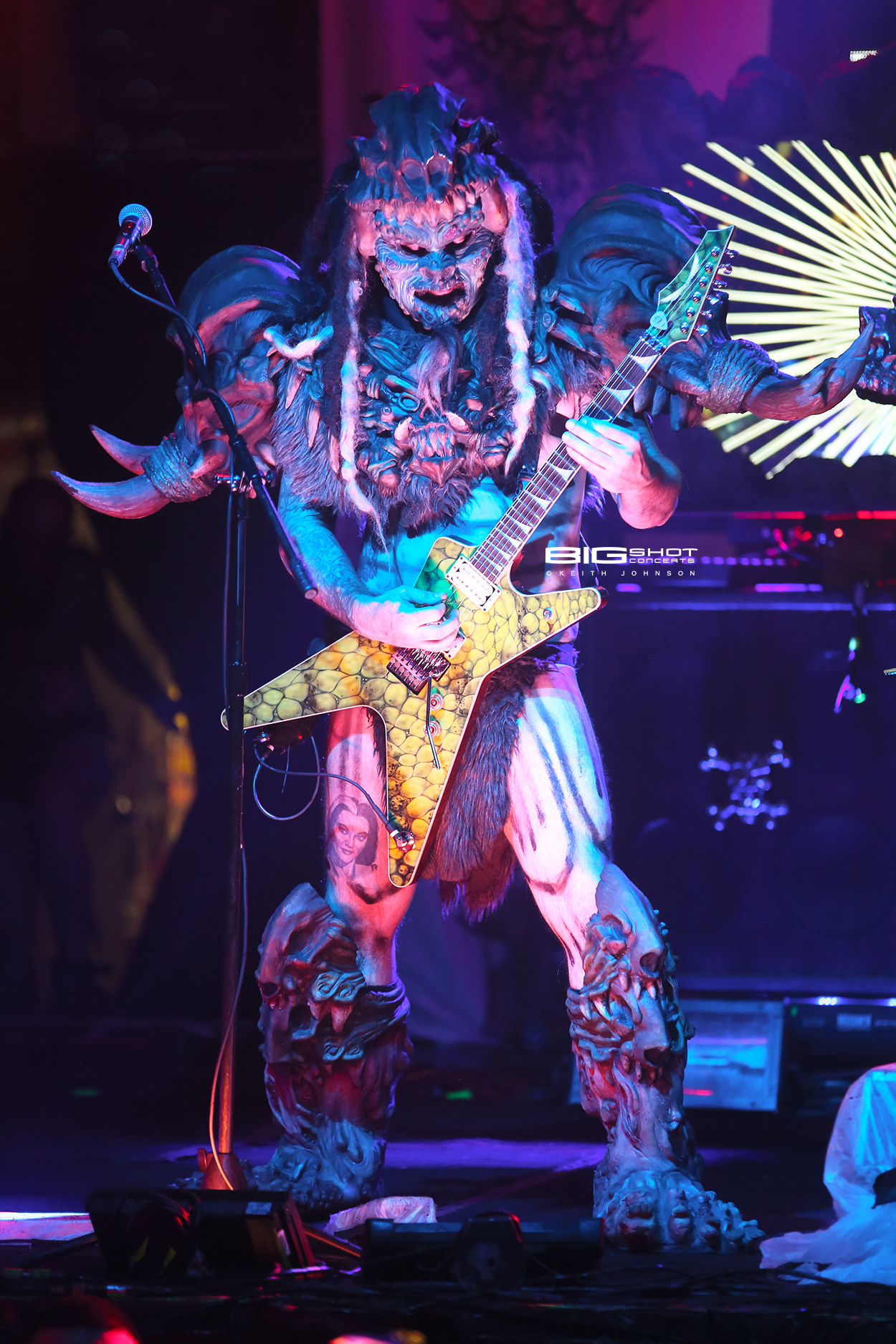