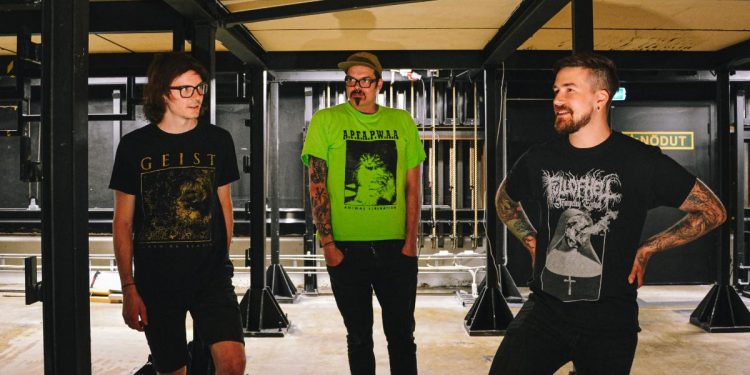 Selfmadegod Records is proud to announce the signing of Umea, Sweden’s GRID. After several vinyl and cassette EPs, the trio has completed the recording of its debut full-length, Livsleda. Consisting of nine blistering grindcore songs with echoes of melodic crust/d-beat, Livsleda will appeal to fans of Nasum, Rotten Sound, Sayyadina, Afgrund, Wake, Tragedy, Martyrdöd, and the like.

Livsleda was recorded and mixed by Andreas Gren at Lillhouset Prod., mastered by Christoffer Lindmark, and finished with artwork by Daniel Wikstrom.

The lead single from GRID’s Livsleda, “Indifference,” is now streaming.

Livsleda is set for release September 11th on CD and all digital platforms via Selfmadegod Records. Watch for preorders and additional audio to be issued in the weeks ahead.

GRID was founded in 2014 in Northern Sweden by Fredrik Larsson, Andreas Backström, and Wilke. In the beginning, the goal was to annoy the Umeå hardcore elite, but it did not take long until the band began to organically create a more refined sound. In 2015 they were signed by Discouraged Records, released their Umeå Grindcore debut EP, and played several shows including a performance at Obscene Extreme 2016. Later that year Wilke left the band.

As a duo, GRID’s sound and lyrics evolved into a more melodic style of grindcore with misanthropic lyrics, faster d-beats, and more brutal blastbeats, and the band released a new EP titled Human Collapse Syndrome that year, followed by a tour of Southeast Asia in 2017. In 2018, following a short Nordic tour, GRID reverted to a trio once again when Andreas Gren joined the band. Now, 2020 sees the band arriving with their debut album, Livsleda, now barreling towards release through their new label home, Selfmadegod Records. 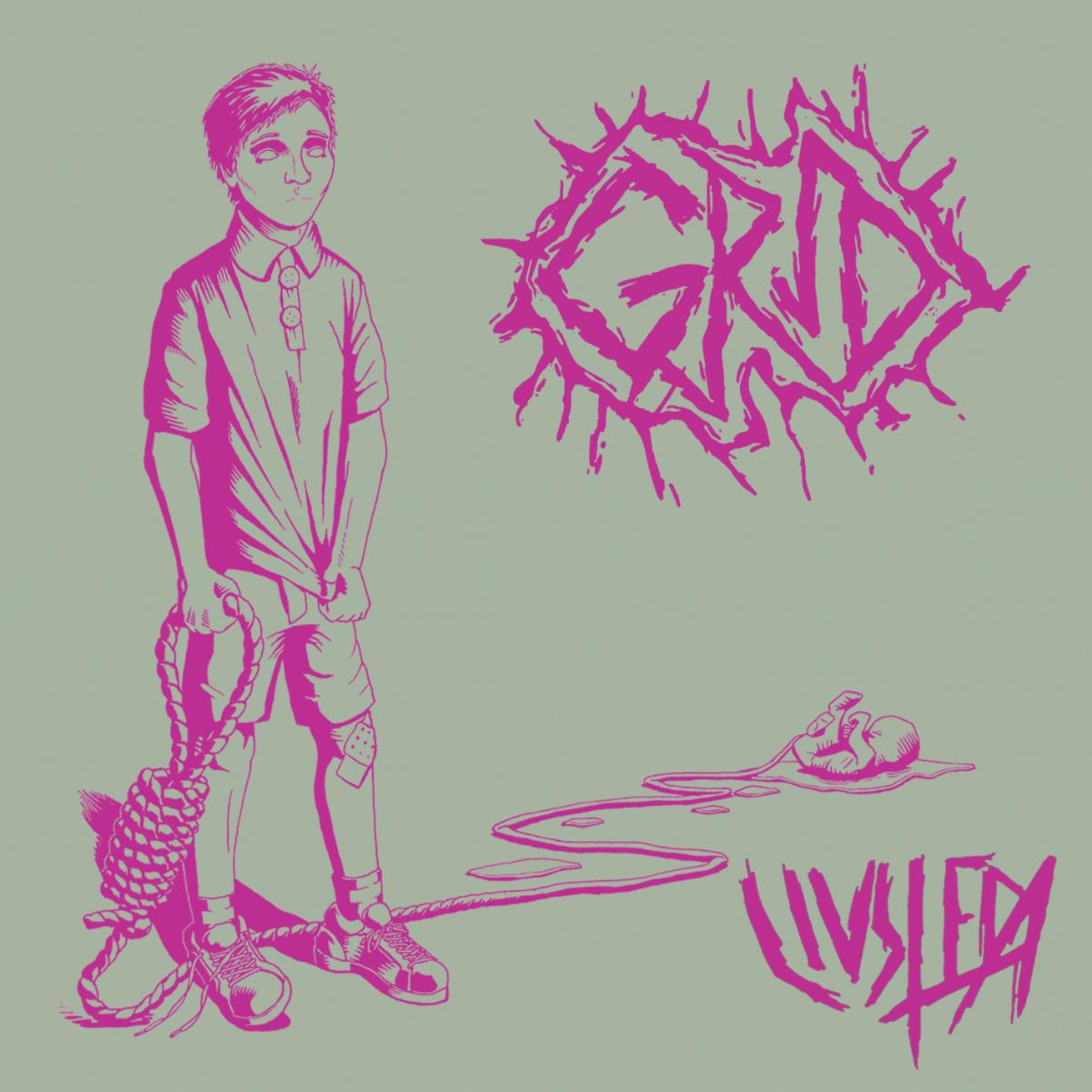