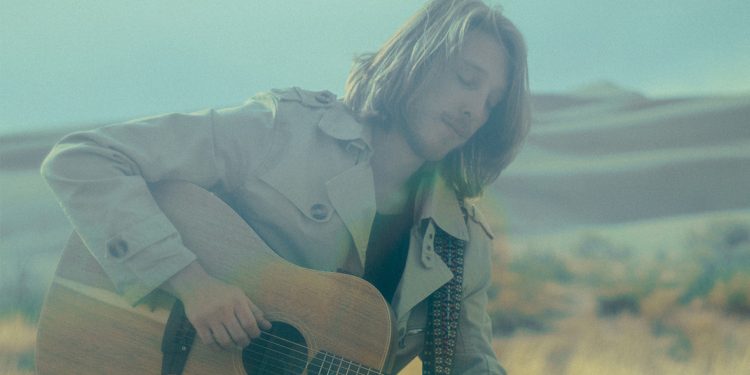 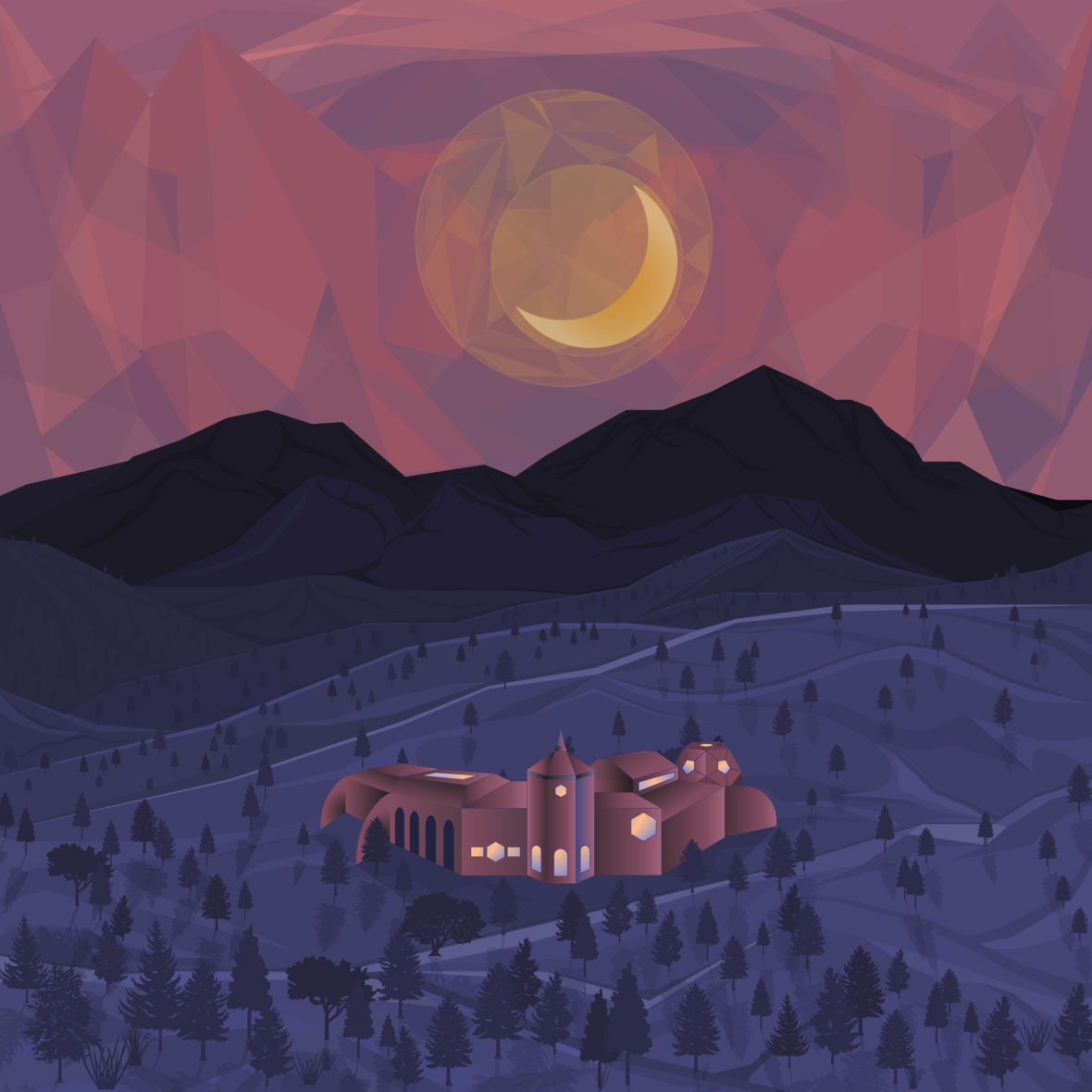 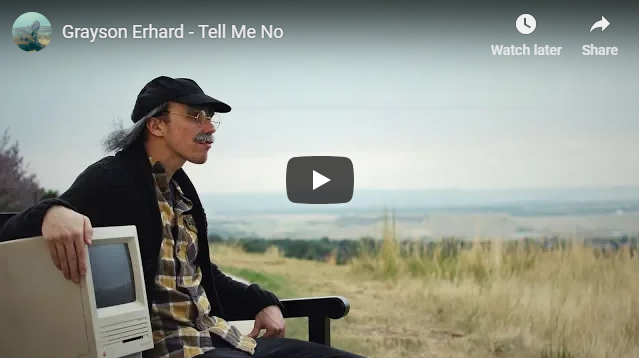 “‘Tell Me No’ is a high energy, upbeat song highlighting the apprehensive excitement of new found chemistry between two people. It’s a side of me that I’m very nervous yet excited to share. My music usually sounds very dark and serious, but lately, I’ve been wanting to depart from that and try new things. Happiness is an emotion I’ve had difficulty expressing within my music in the past and with ‘Tell Me No’ I wanted to dive head first into it.” – GRAYSON ERHARD 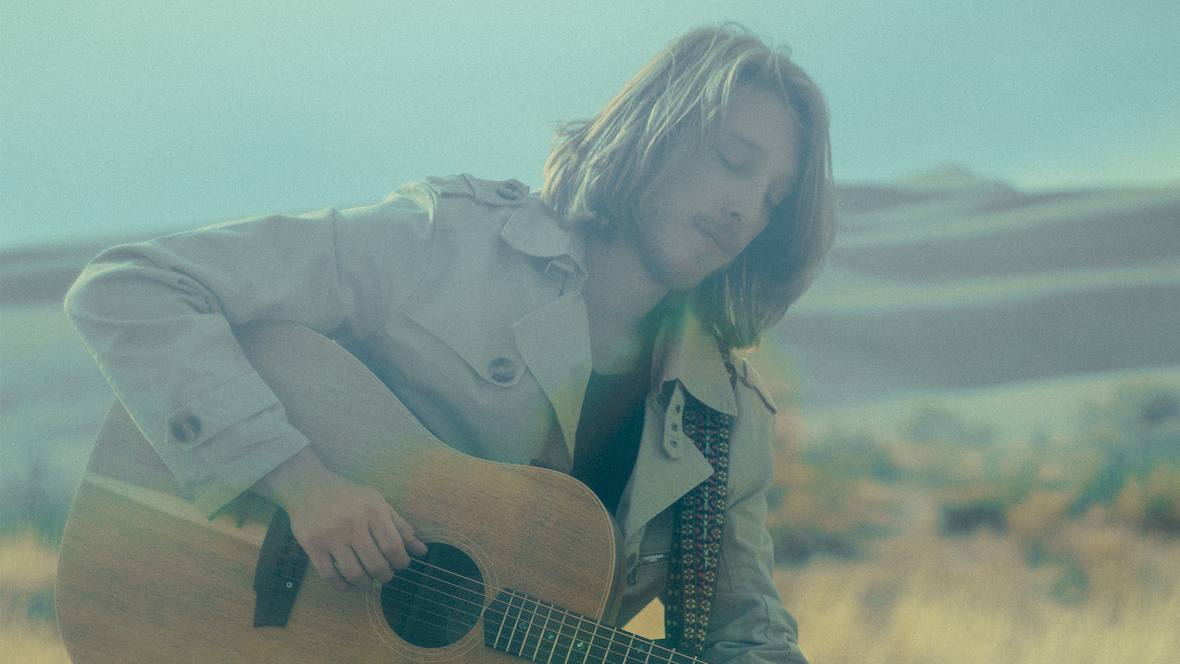 “The more of his music you listen to, the more entwined in his sound you become – the more reliable it all appears, the more addictive, the more essential. I Will is a great introduction but fortunately there’s more to it than just this one song (last year’s Karma is another beauty). Grayson Erhard is an artist well worth exploring.”- Rebecca Cullen, Stereo Stickman

Hailing from Del Norte, Colo., Grayson Erhard’s style leans heavily on the technically complex tap-slap style of percussive guitar often paired with moving, airy vocals. Erhard often feels the pull between performing as a musicians’ musician and the hook writing world of pop, creating a sound that weaves between complement and contrast. This unique tension, combined with Erhard’s experience sharing the stage with Stevie Wonder, has led to Erhard’s viral success and a sound that both complements and contrasts his various styles.

Songs like “Manifest” and “Tapestry” showcase Erhard’s ability to stand on his own, organically, and represent beacons of the kind of musician Erhard strives to be. In pursuit of sonic expansion from his solo recordings, Erhard’s newest collection of music, EARTHSHIP, came to life inside of a Taos, NM earthship with co-writer/drummer, Bannigrin. The compositions developed into full-band arrangements spanning from folk rock to hard rock while still featuring his unique style of guitar playing. EARTHSHIP consists of five full-band tracks; and in honor of the fans that have been with him from the start, a stripped-down acoustic version of each song will accompany the release.

While he daylights as a computer programmer, Erhard’s music showcases his authentic, organic style, honed since his childhood in the southern Colorado town of Del Norte—a rural community of 1,800 people on the western edge of the San Luis Valley. More commonly known as “The Valley,” it’s a section of Colorado hot with alien observatories and cosmic undertones. Here, in isolation, Erhard ground out a sound that is entirely his own, but this small town was no place to pursue a music career or develop his budding interest in programming, driving him to the Front Range of Colorado.

A Special Evening with Bruce Kulick at Revolution Live in Ft. Lauderdale, Florida