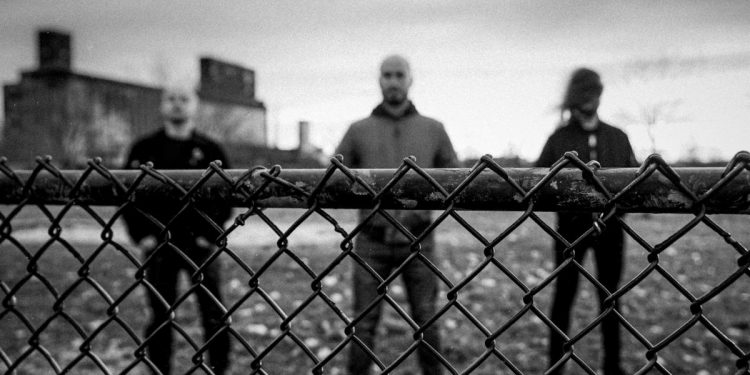 Gravesend arises with ill intent like a foul emanation from the aging sewage filled rot slowly winding its way beneath the city’s vast concrete walls and pavement pathways; a New York of discarded needles, noxious fumes, scavenging rats, broken bottles, and cracked minds. An aural manifesto of urban blight and disgust, Methods Of Human Disposal is the appropriately grotesque follow-up to their cult-revered Preparations For Human Disposal 2020 demo. The LP works like a lone killer stalking the streets, internally seething with rage, preparing to cast off the last remnants of restraint. Bear witness to savage black/death metal with a hellish grindcore fixation, searing warped speeds, and the slowly swelling carnage of a derailed subway pileup. Like the centuries old cemetery that bears its name, the fetid stench of death and decay permeates GRAVESEND and the predatory wrath and inhumanity embodied in Methods Of Human Disposal holds up a shattered mirror reflecting back the filth and corruption of a New York that never really went away.

Guaranteed to be one of the most disgustingly savage releases of the year, Methods Of Human Disposal was recorded in September 2020 by Nolan Voss of Thirty Legion, mixed by Arthur Rizk (Power Trip, Tomb Mold, Xibalba), and mastered by Brad Boatright (Obituary, Vastum, Terminal Nation).

Fans of Archgoat, Teitanblood, Napalm Death, Nausea, freebasing, sleeping in parks with a newspaper blanket, stepping on needles, bodybags floating in New York Harbor, and the City Morgue Gift Shop should be prepared to endure Methods Of Human Disposal. 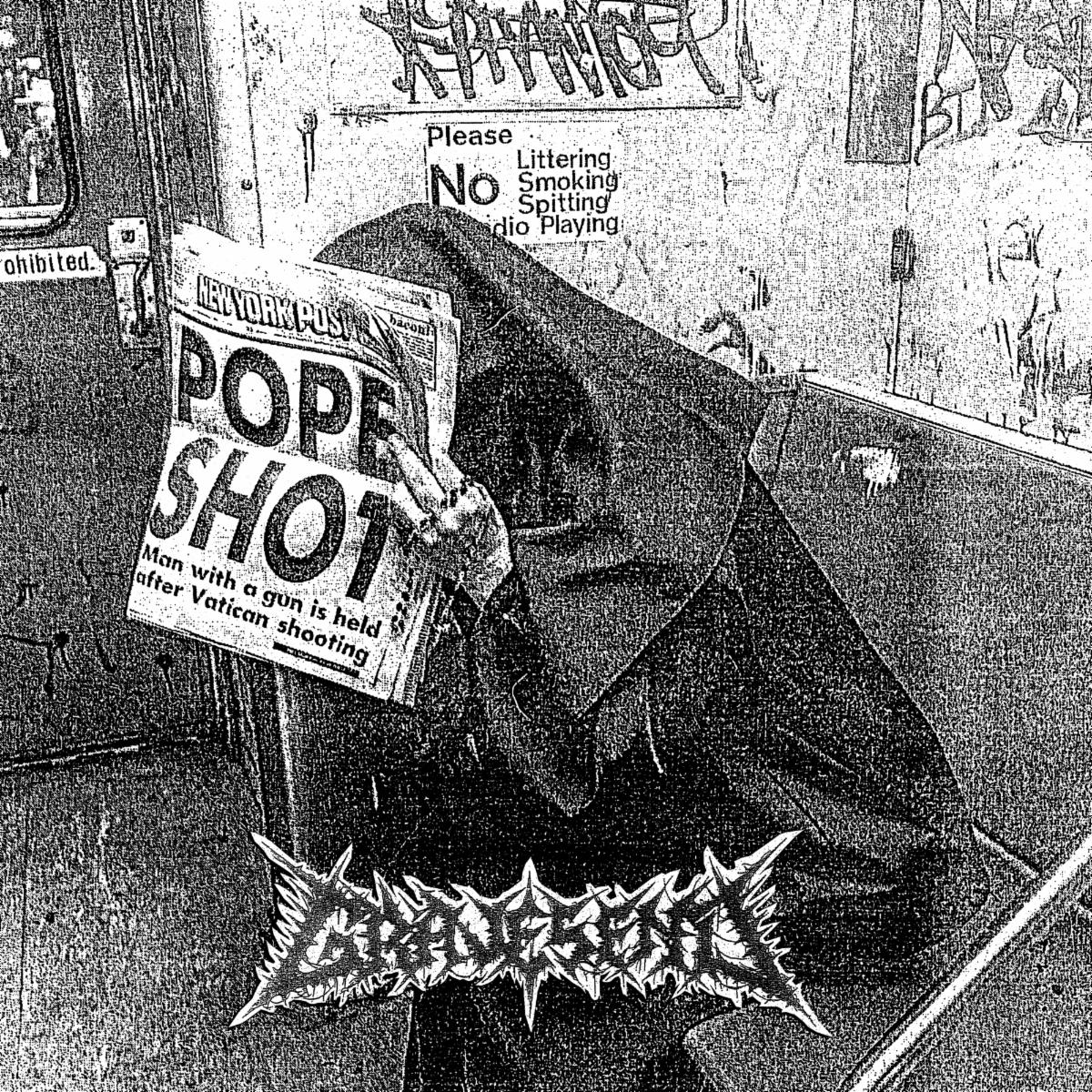