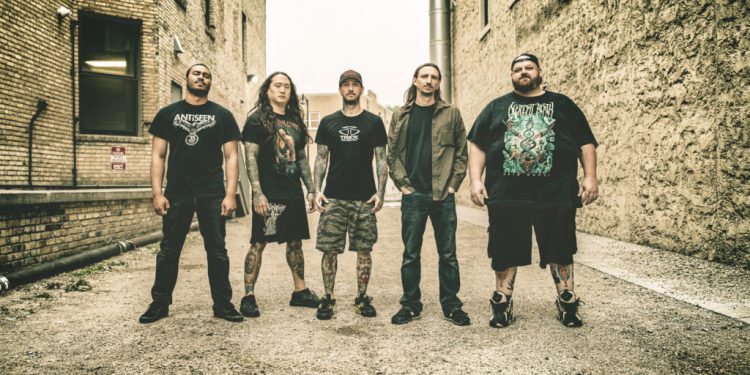 Comments vocalist Karl Schmidt of the track, “Whenever I write lyrics, I focus on the rhythmic aspect first and then try to fit a theme into what I’m doing. ‘Pathogenic Automation’ is no exception. There are usually multiple meanings to the words that end up being lyrics. The title track is about a disease that spreads quickly from host to host that turns biological beings into fully mechanized robots with a desire to slaughter. I also threw in a story about a mad scientist who starts all of this. This would make a terrible sci-fi action movie that went straight to DVD.”

Adds bassist Cameron Dewald of the clever clip, “With all the chaos going on in the world on hour every hour, I thought it would be cool to have a newscaster rattling off the lyrics while chaos ensues in the background. I hit up Karl and asked him if he had a suit and if I could set up a green screen in his living room. The rest, as they say, is history…”

Anchored in the old-school stylings of death and thrash, the nine-track Pathogenic Automation was recorded by the band, mixed and mastered by GORGATRON guitarist Neal Stein (El Supremo, Egypt), and spews forth a forty-one minute maelstrom of sonic brutality punctuated by a variety of introspective themes. 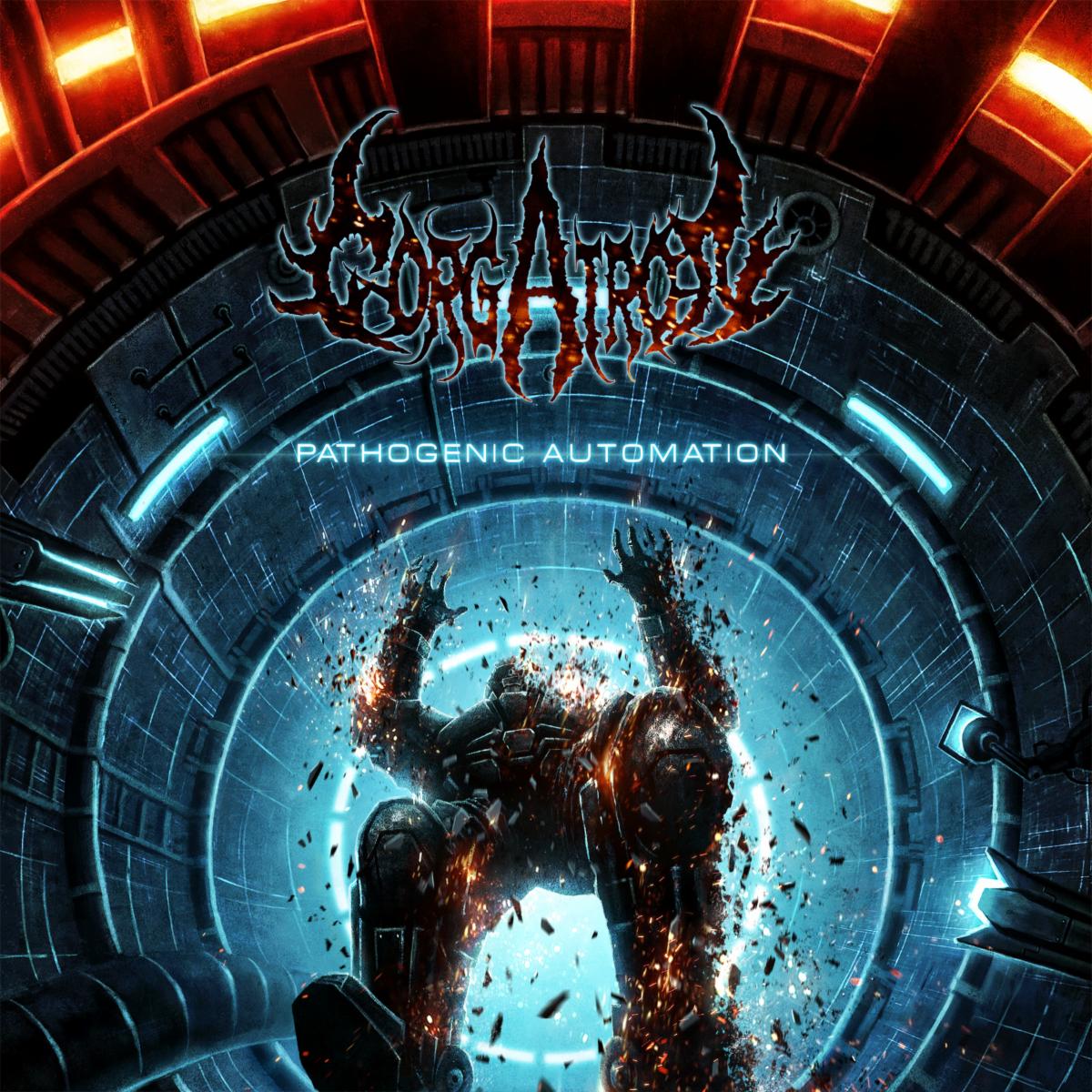 Find preorders at the Gorgatron website at THIS LOCATION and Indiemerch HERE.