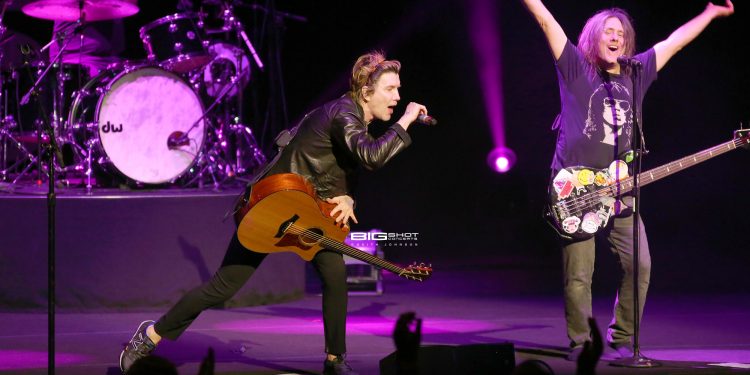 Goo Goo Dolls performed the last concert of their Miracle Pill tour at Hard Rock Live at Seminole Hard Rock Hotel & Casino Hollywood on January 29, 2020. And it seemed they saved the best for last.

When the house lights dimmed, John Rzeznik sauntered on stage with a glaring smile and kicked off the show with “Indestructible.” A fitting song for a band whose founding members has been making music since 1985. As the vocalist and lead guitar player, center stage is a great place to find him. But he also roamed, playing up to fans on the left and right sides of the venue. Equally mobile was Robby Takac. The bass player kept the groove movin’ while hamming it up with the fans. The feel-good vibe of the music put everyone in a good mood with many dancing at their seats. The setlist covered the songs that defined Goo Goo Dolls career — and was the perfect prescription for a Wednesday night concert. 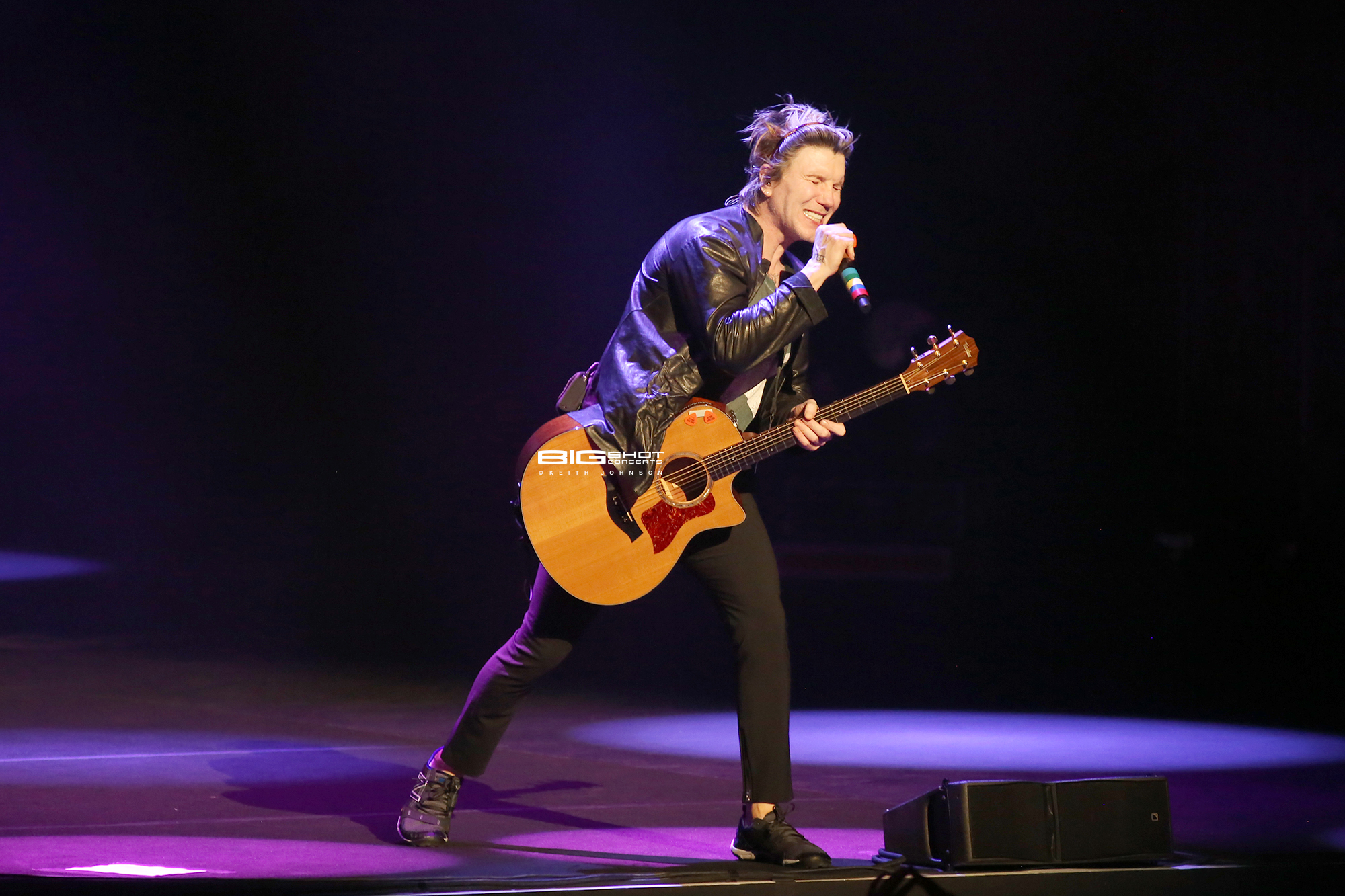 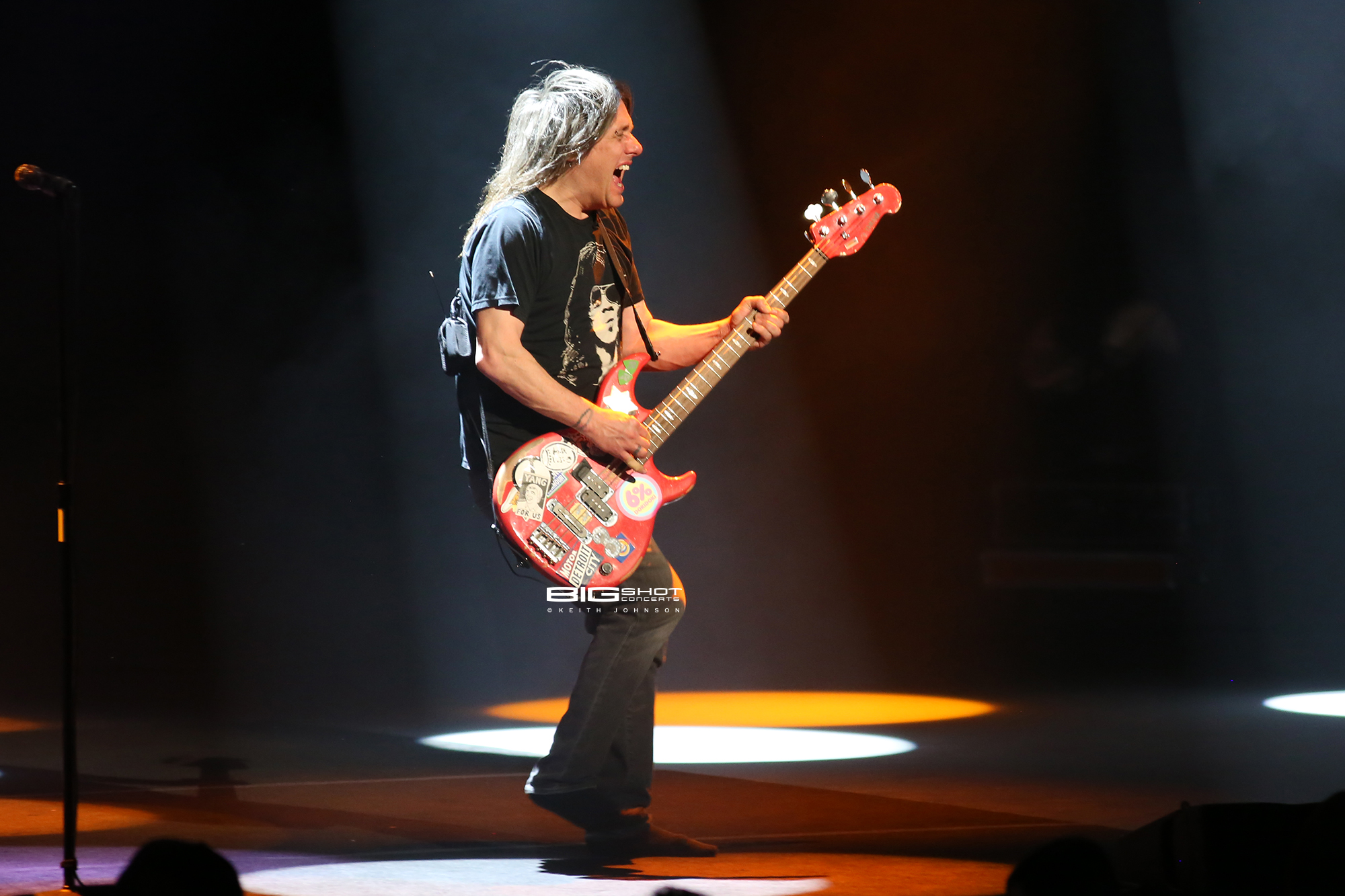 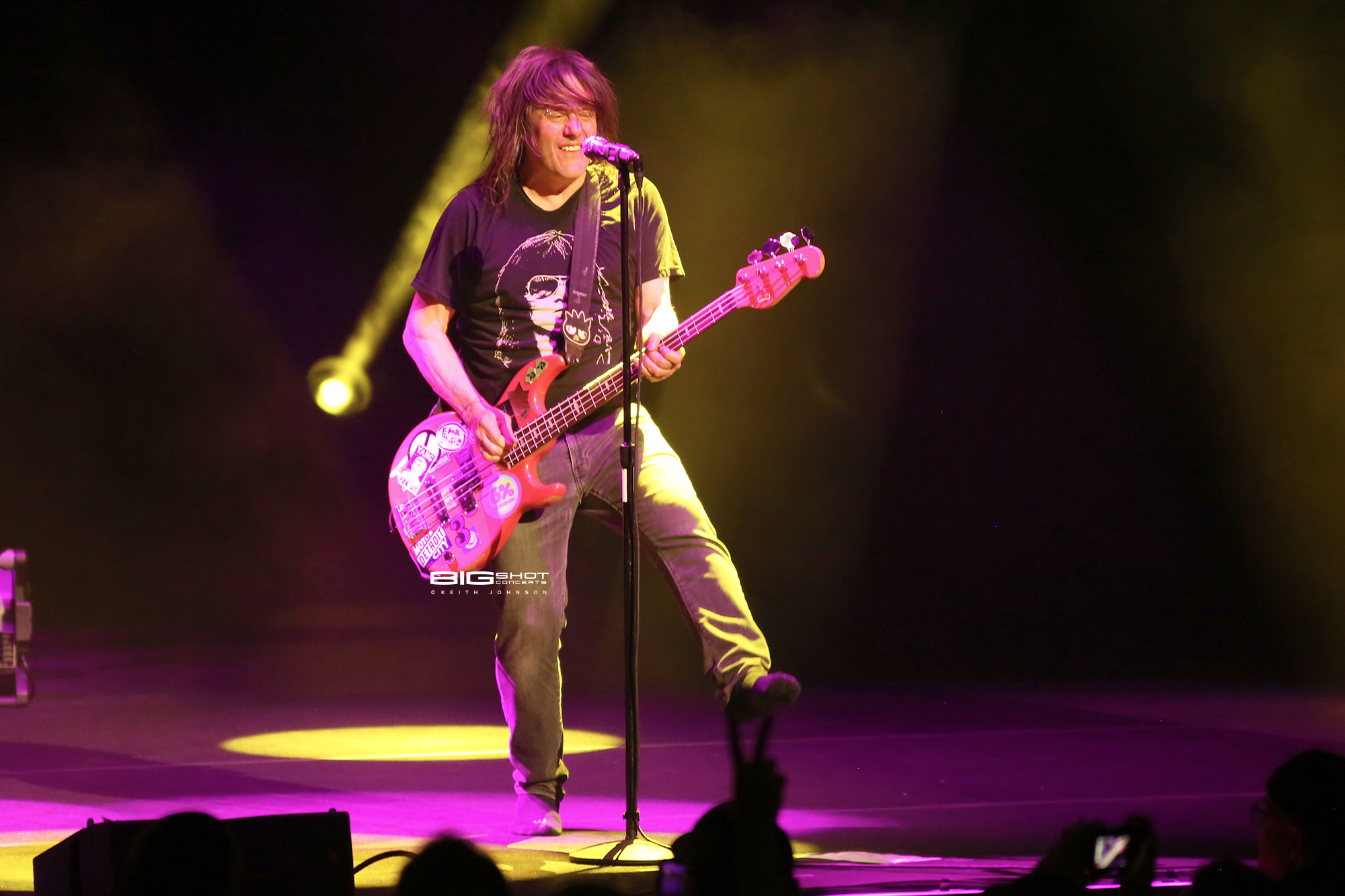 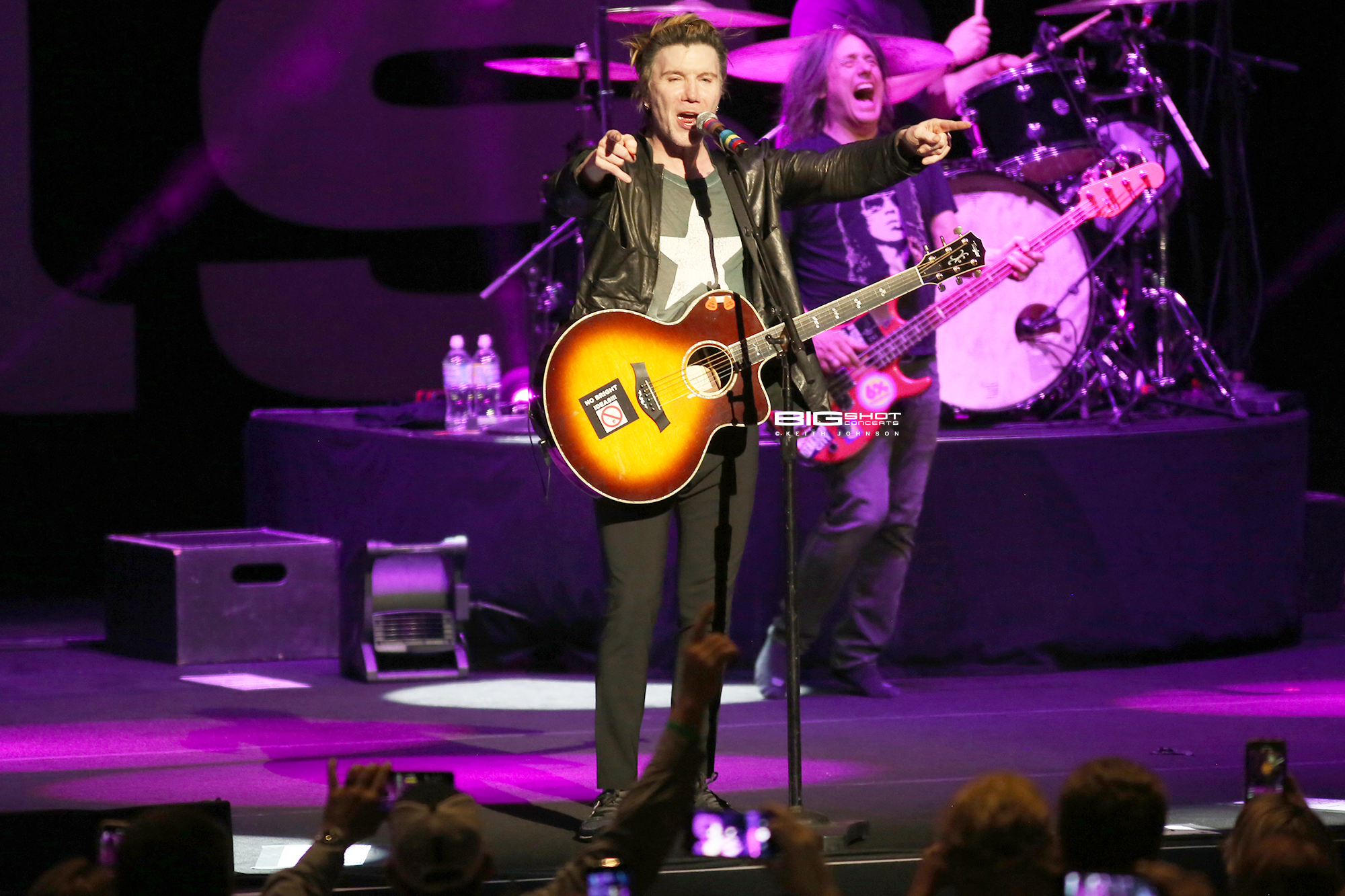 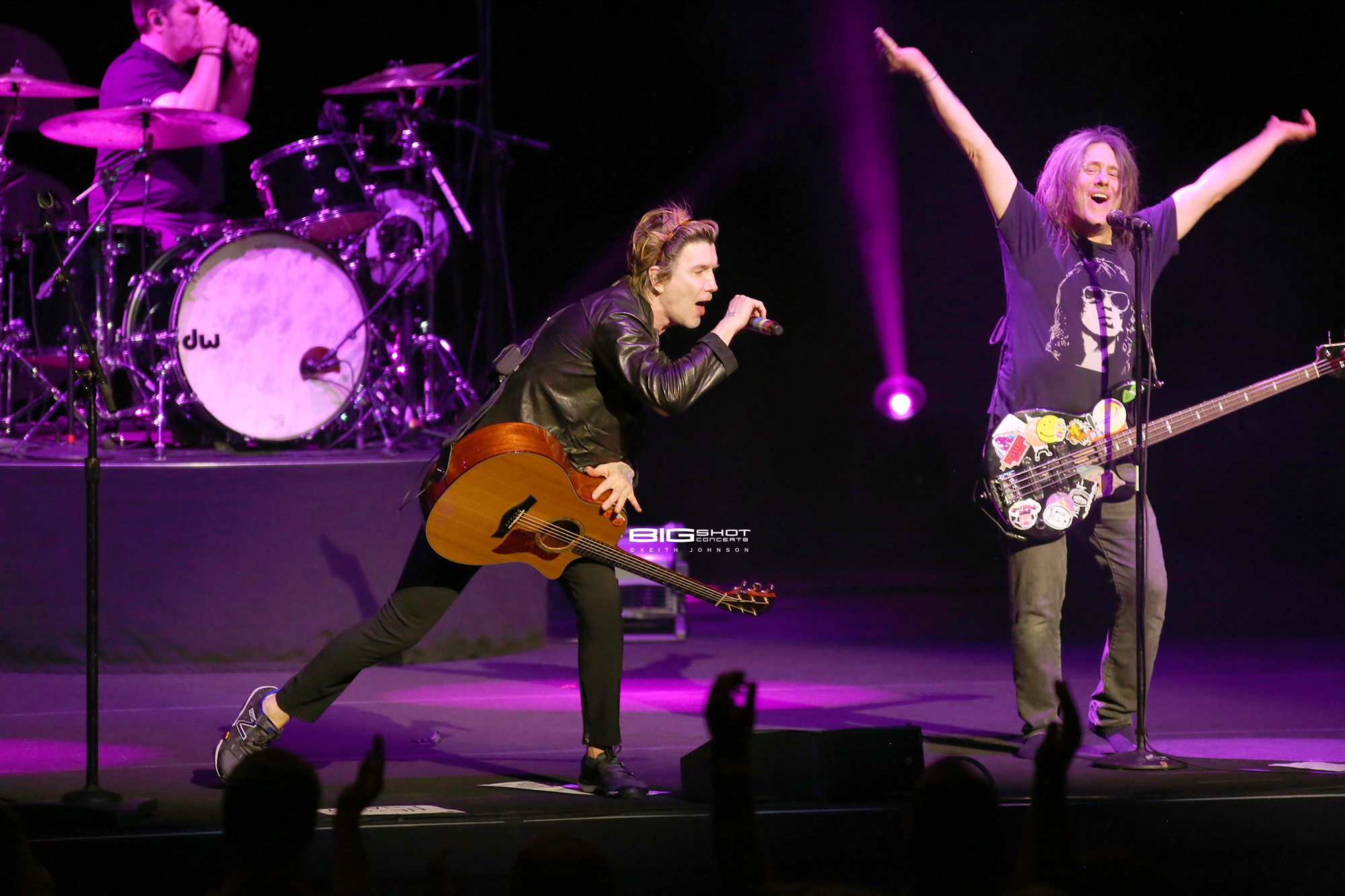 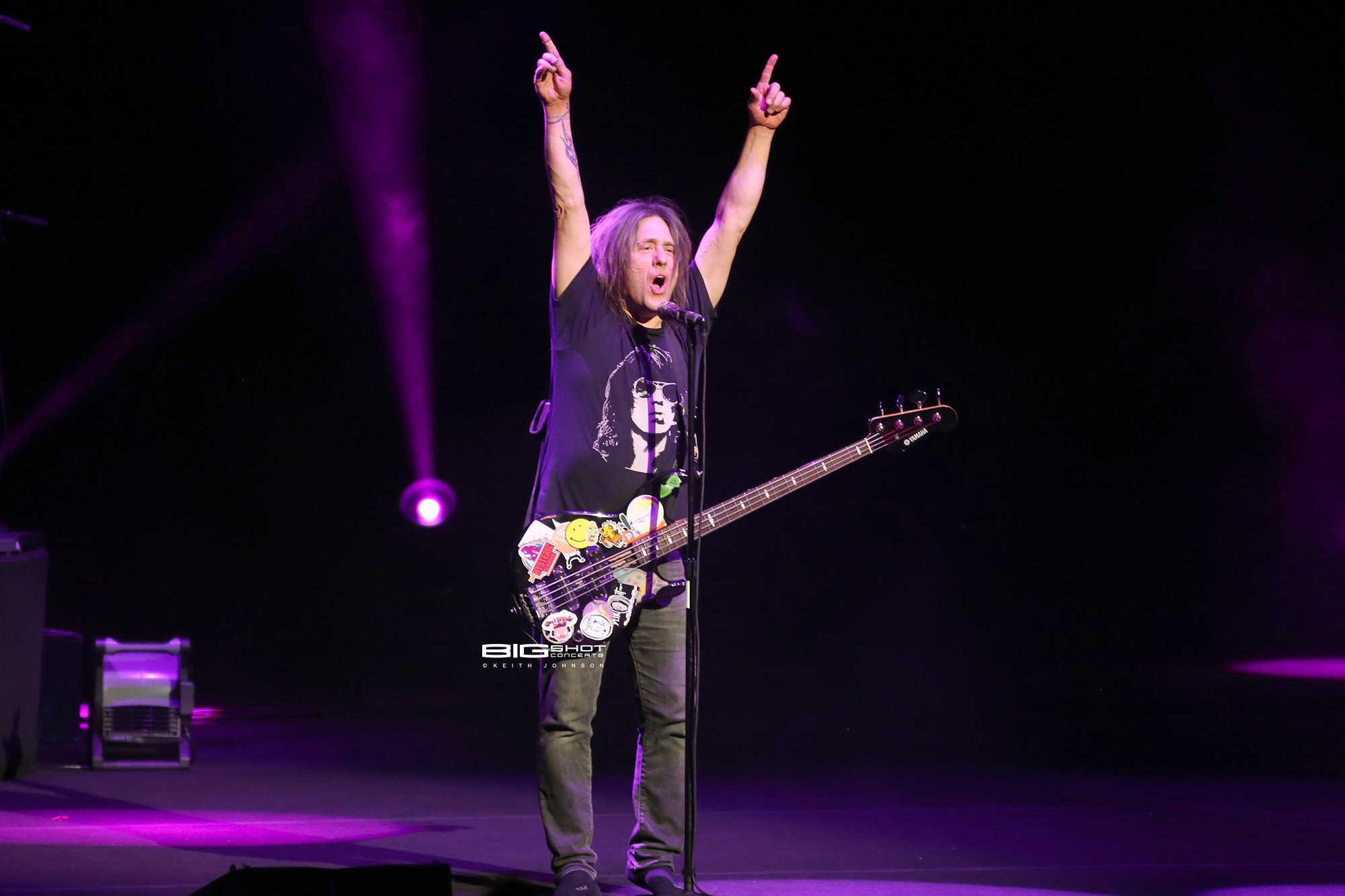 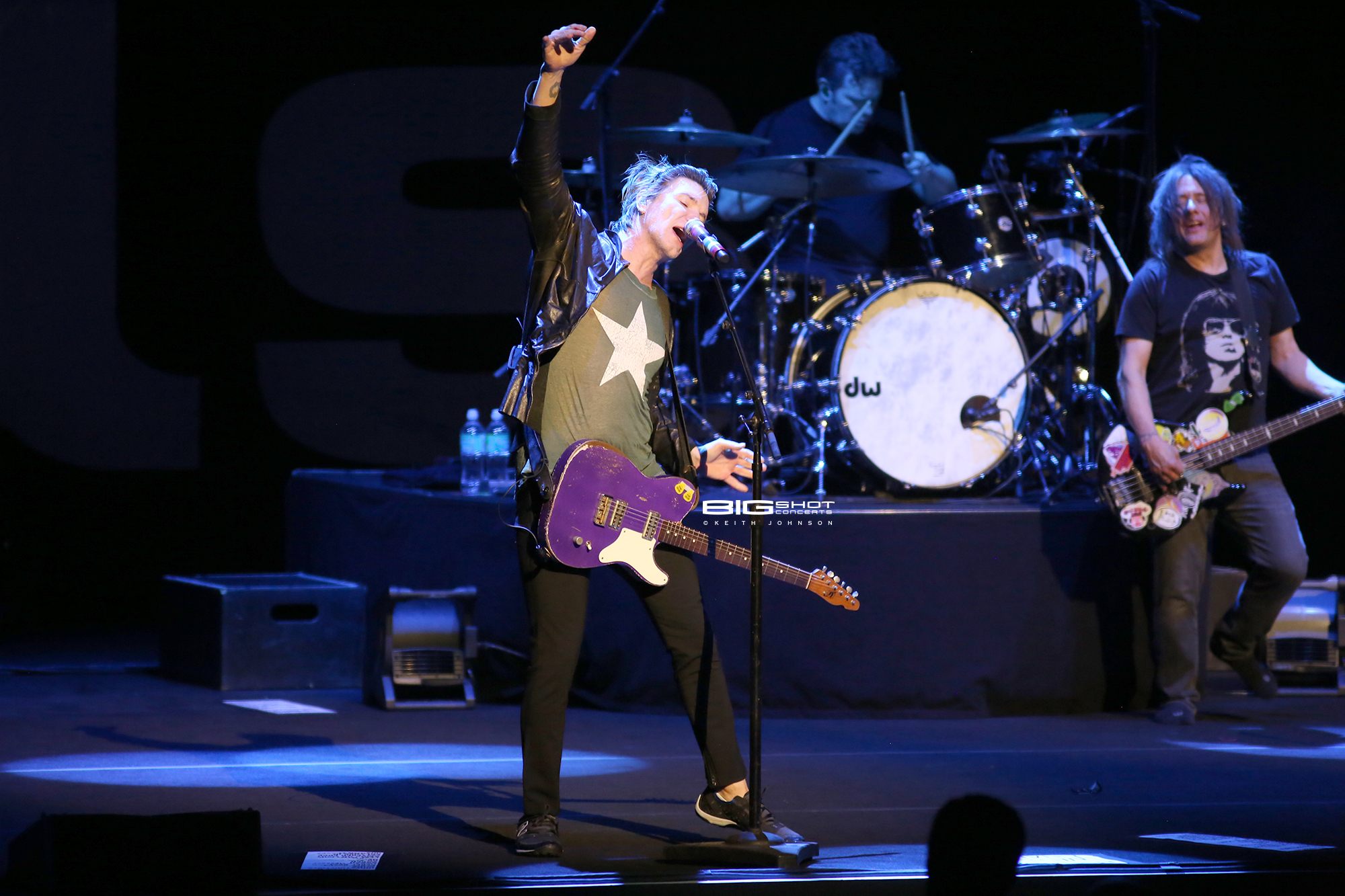 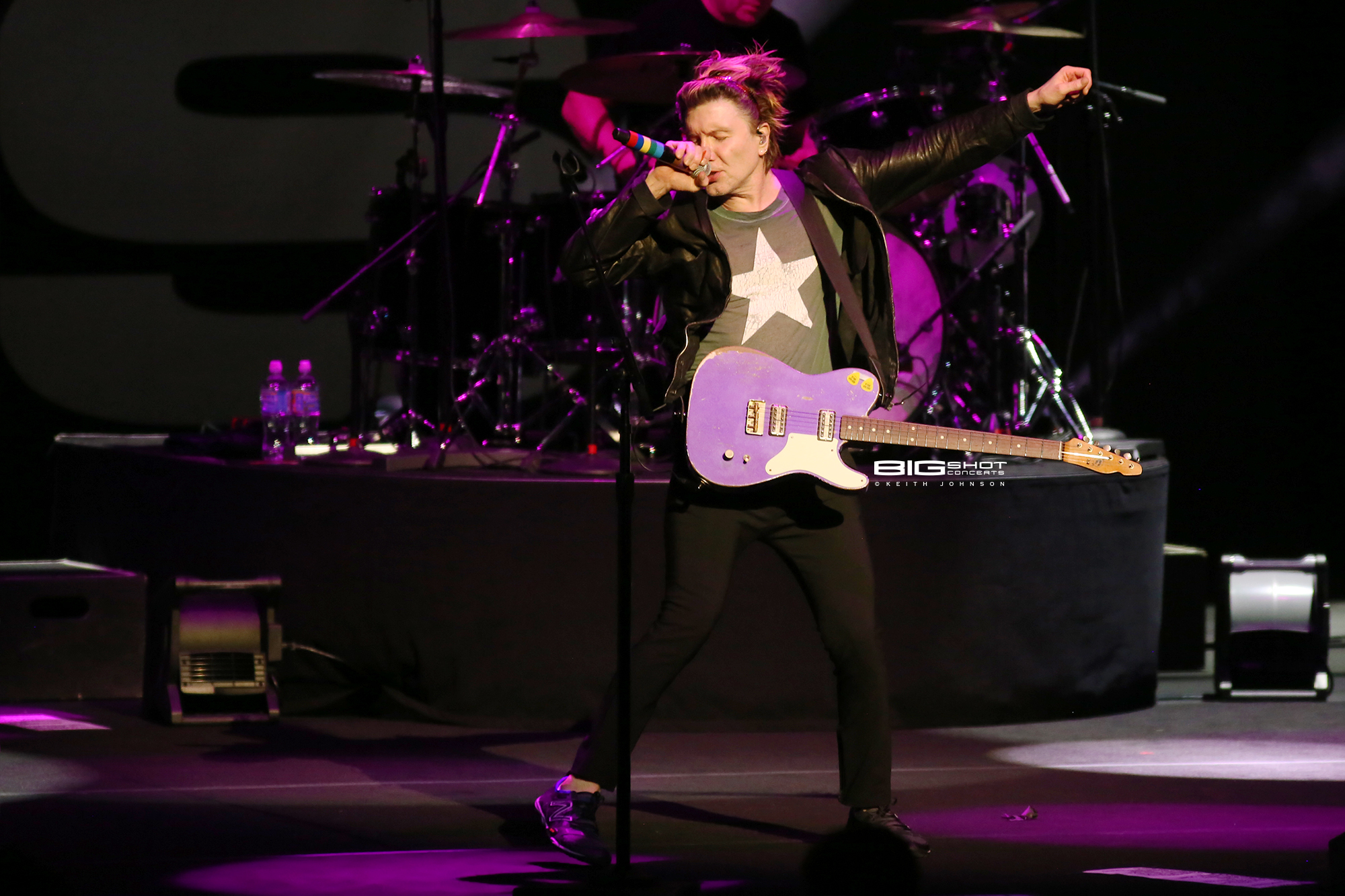 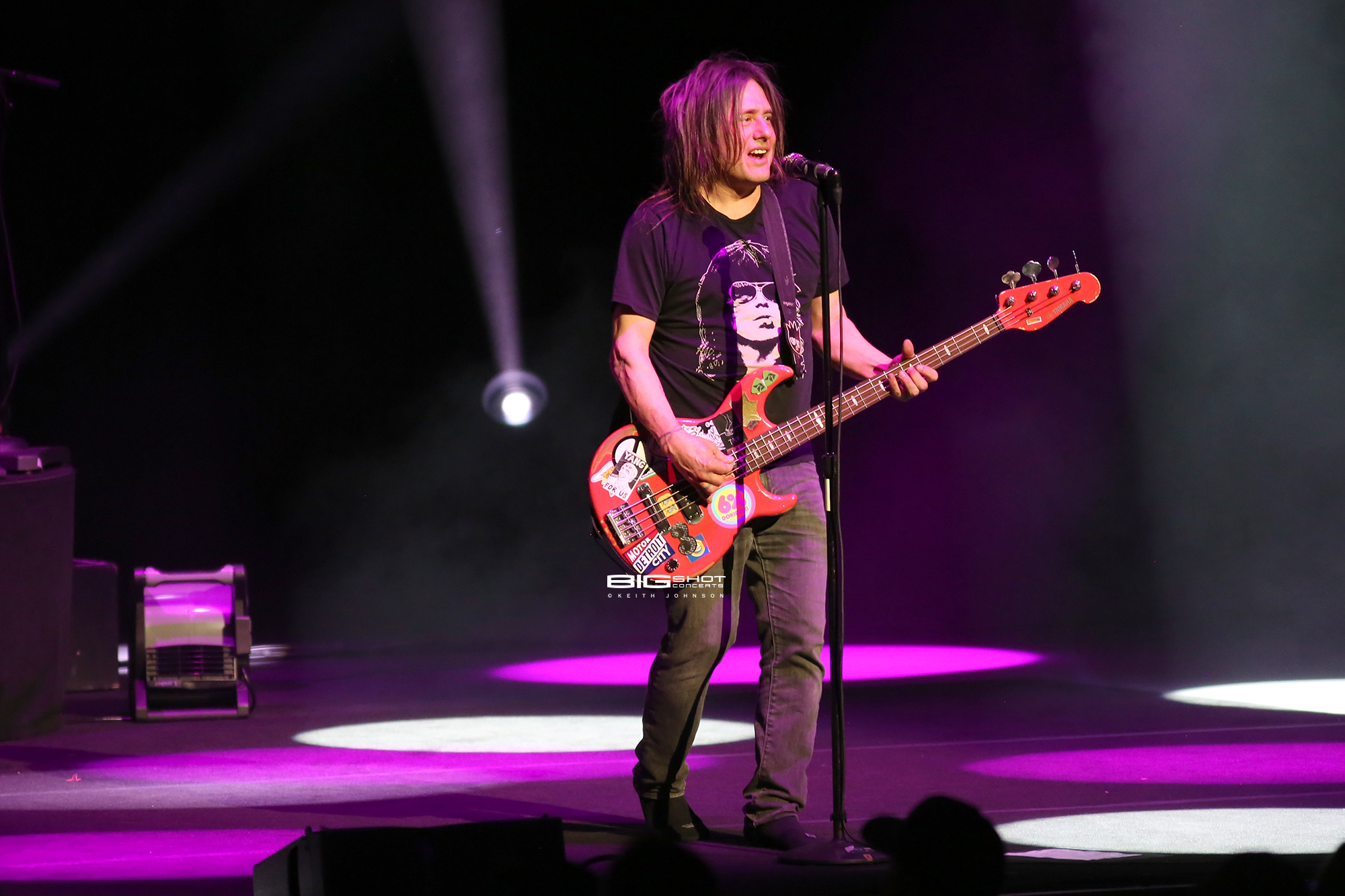 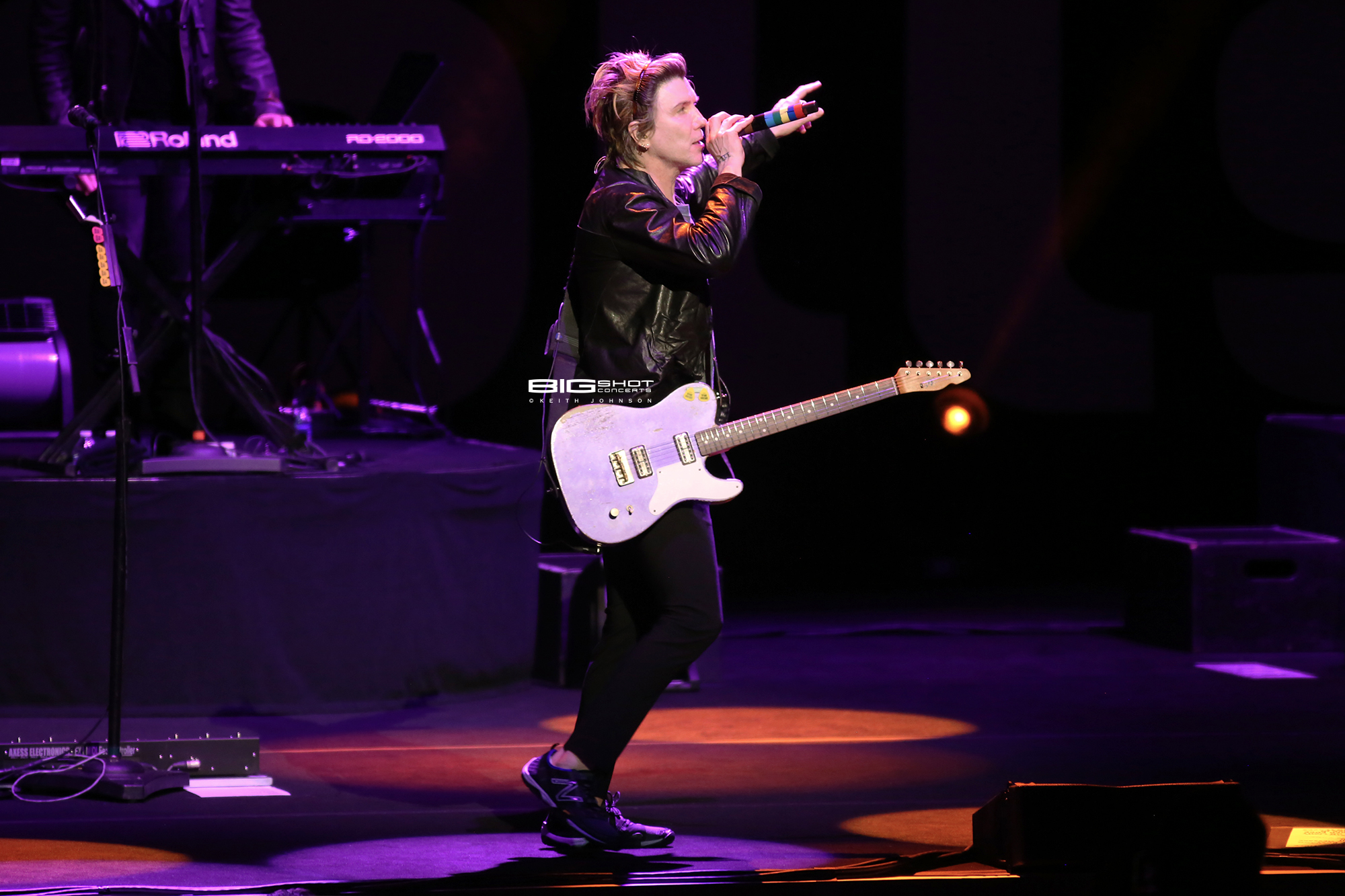