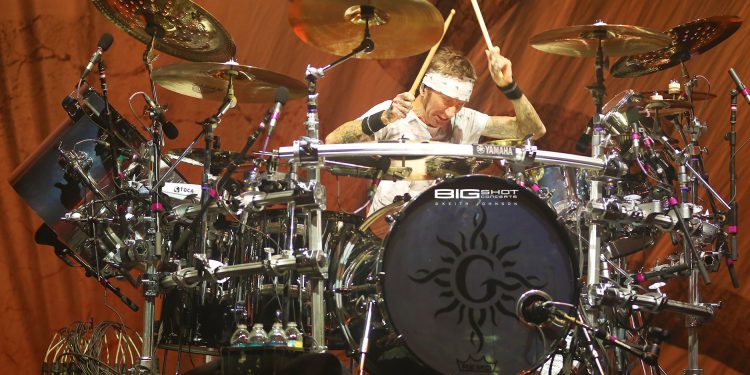 When legends rise, they stay on top by continuing to make kick ass music and tour with 1000hp of intensity. Such was the case when Godsmack US Fall Tour 2019 stopped off at Coral Sky Amphitheater in West Palm Beach, Florida for a night of hard-hitting rock and roll. The quartet from Massachusetts lit up the stage with set that showcased their grittiness for live performances.

From the moment he took the stage, frontman Sully Erna was in complete control. The founding member of Godsmack strutted out and immediately captivated the audience. His distinctive vocals filled the venue with swaggering bravado, and he relished the cheers that accompanied the music. Erna is an engaging entertainer that also handled rhythm guitar duties like a rock star.

Throughout the concert, Robbie Merrill sauntered across the stage with a sly smirk on his face. The bassist was cool and confident as he thumped out sounds on the low end. His performance was everything you’d expect from a seasoned musician.

Tony Rombola proved that is possible to remain low-key while cutting through the venue with razor sharp riffs. The guitarist rarely ventured past his microphone, but he did not need much room to move around. He made his presence felt with just six strings and some fancy fretwork.

In contrast, drummer Shannon Larkin was all over the place. Through flailing arms and relentless kicks on his bass drum, he was a blur of timekeeping perfection. His playing was flawless, and backed by plenty of showmanship.

In what has become a trademark of every Godsmack concert, Shannon Larkin and Sully Erna faced off behind their drum kits during Batalla De Los Tambores. Those unfamiliar with the duel may think Larkin would win a battle with drum sticks. But Erna began his musical career playing the drums, so he isn’t easily beat up. No matter how much they pounded away at each other, at the end of the showdown there was one clear winner: the fans. 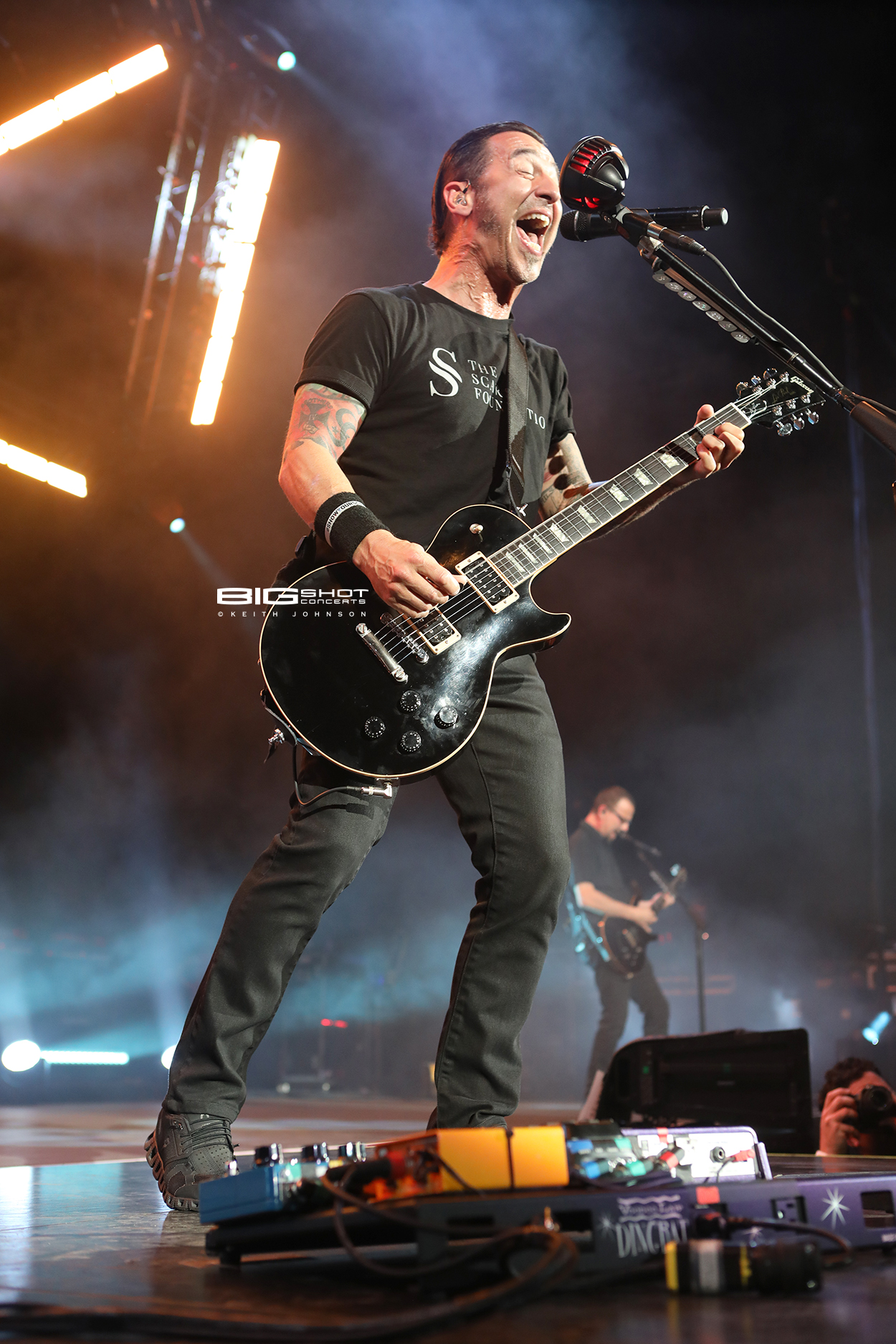 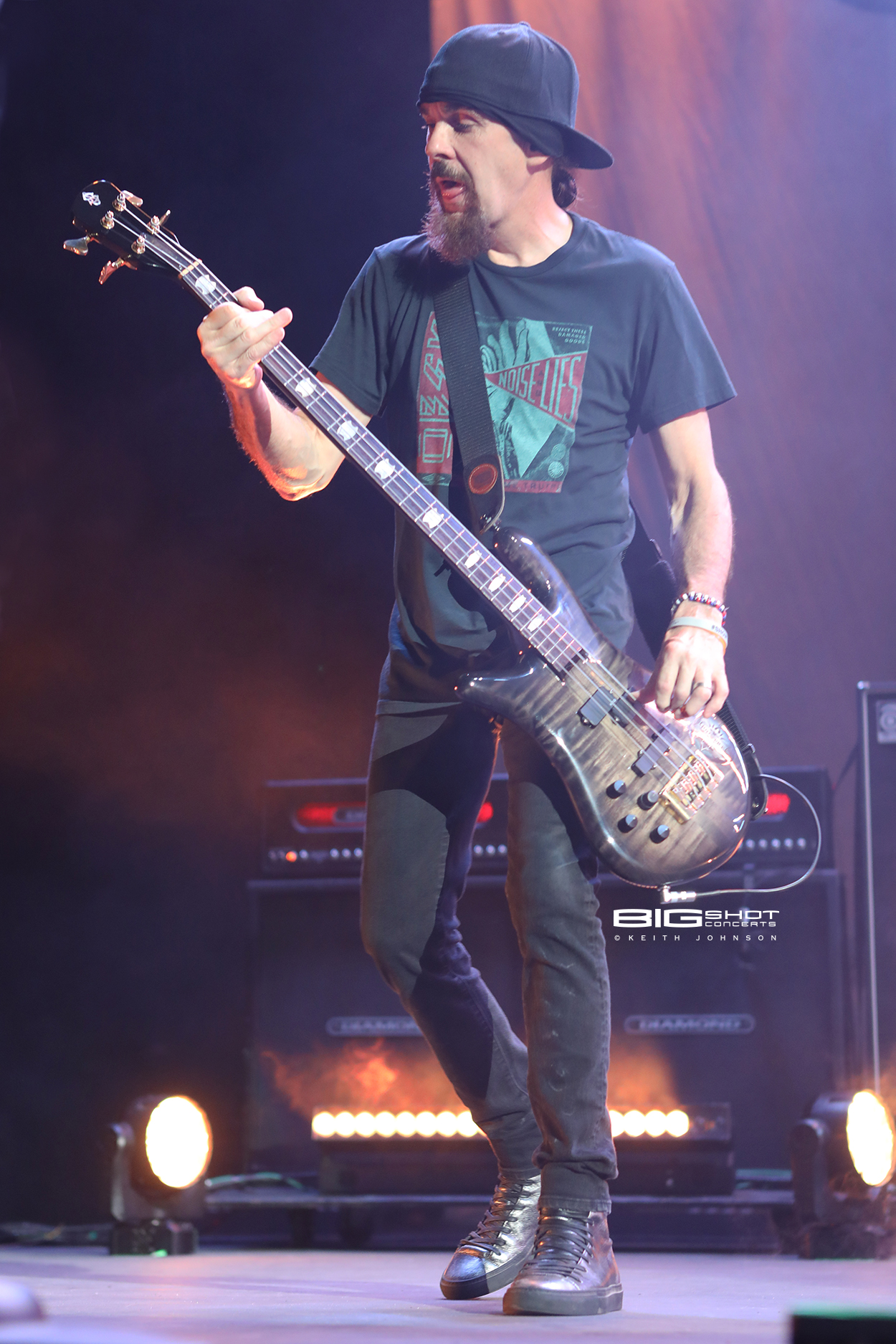 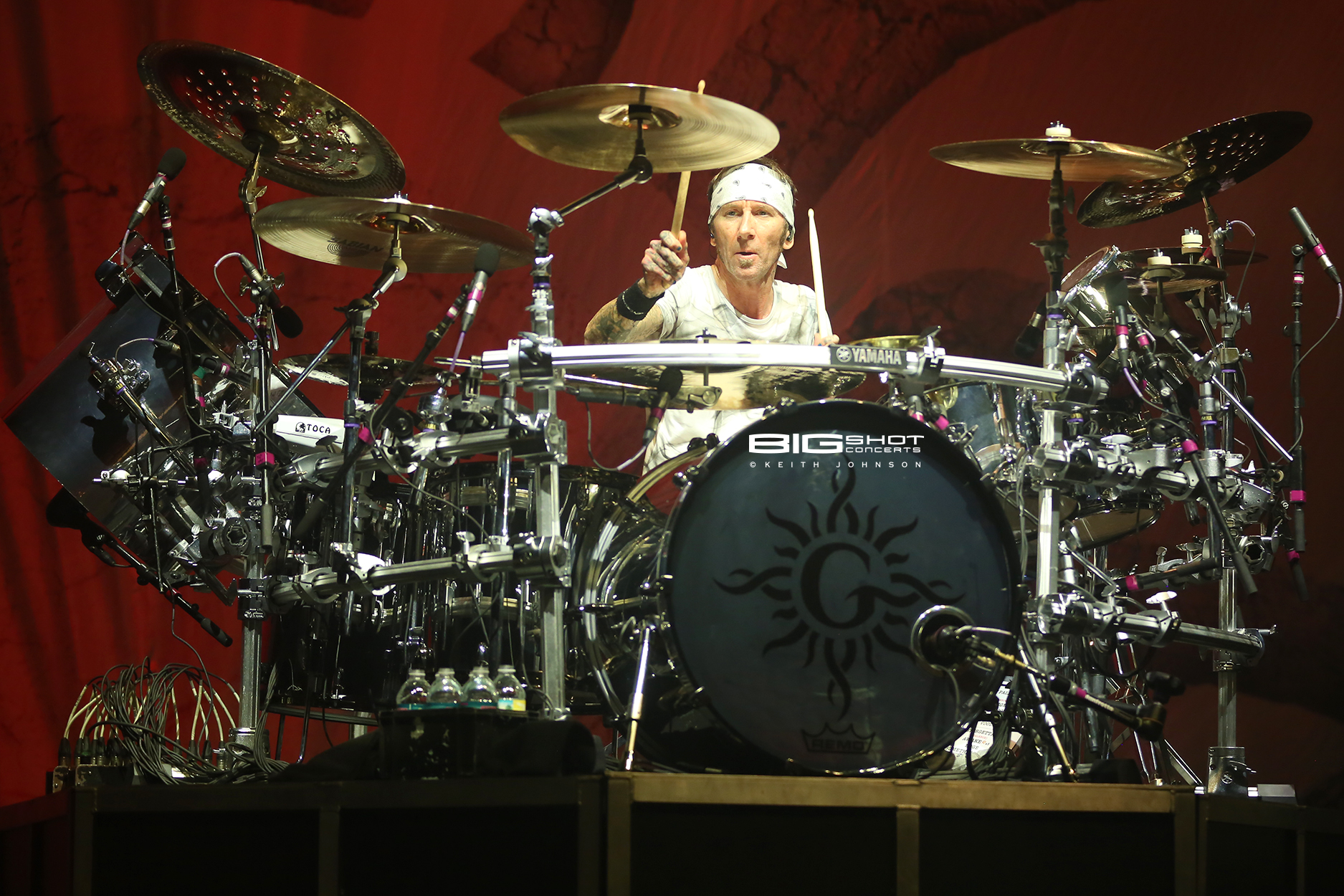 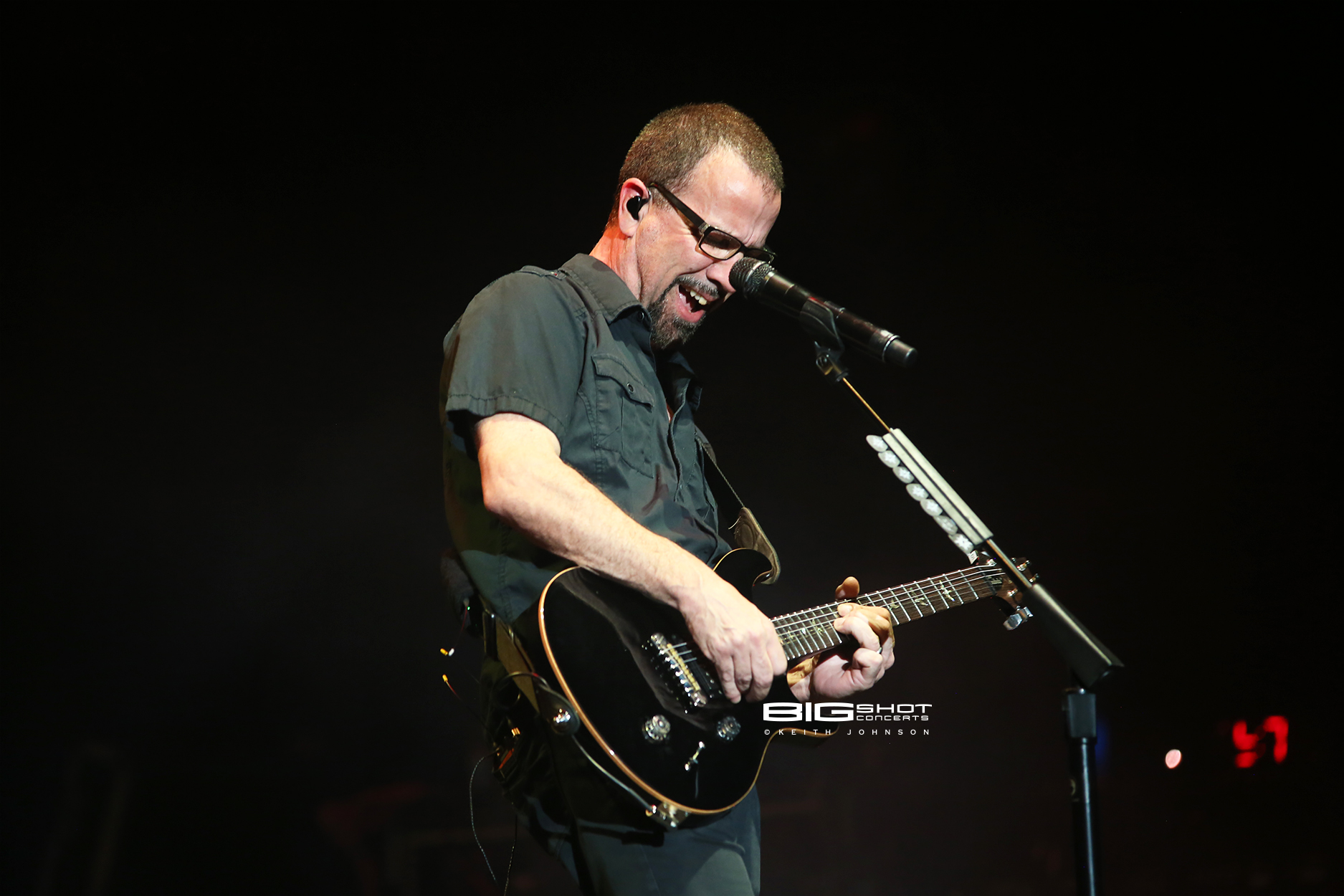 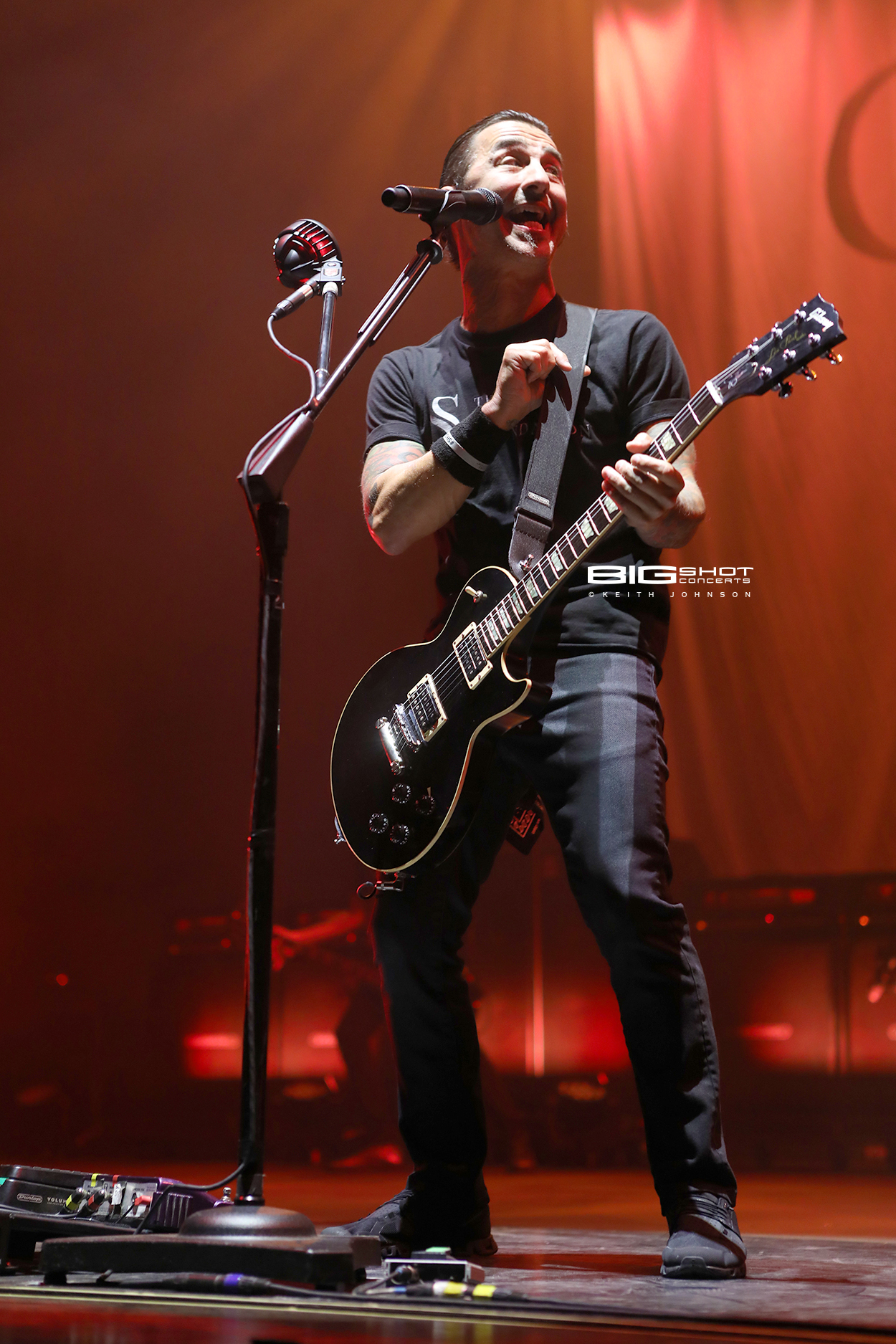 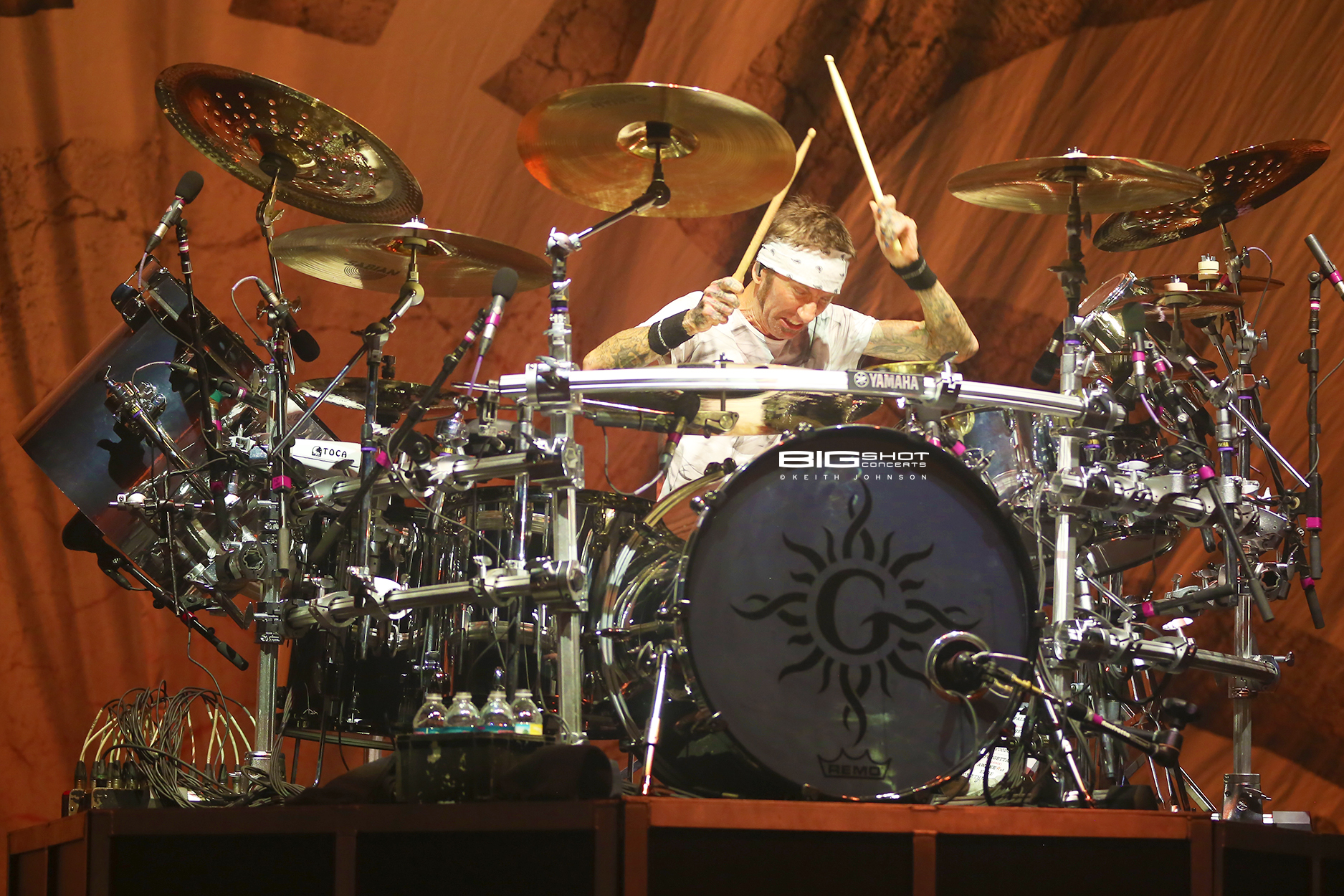 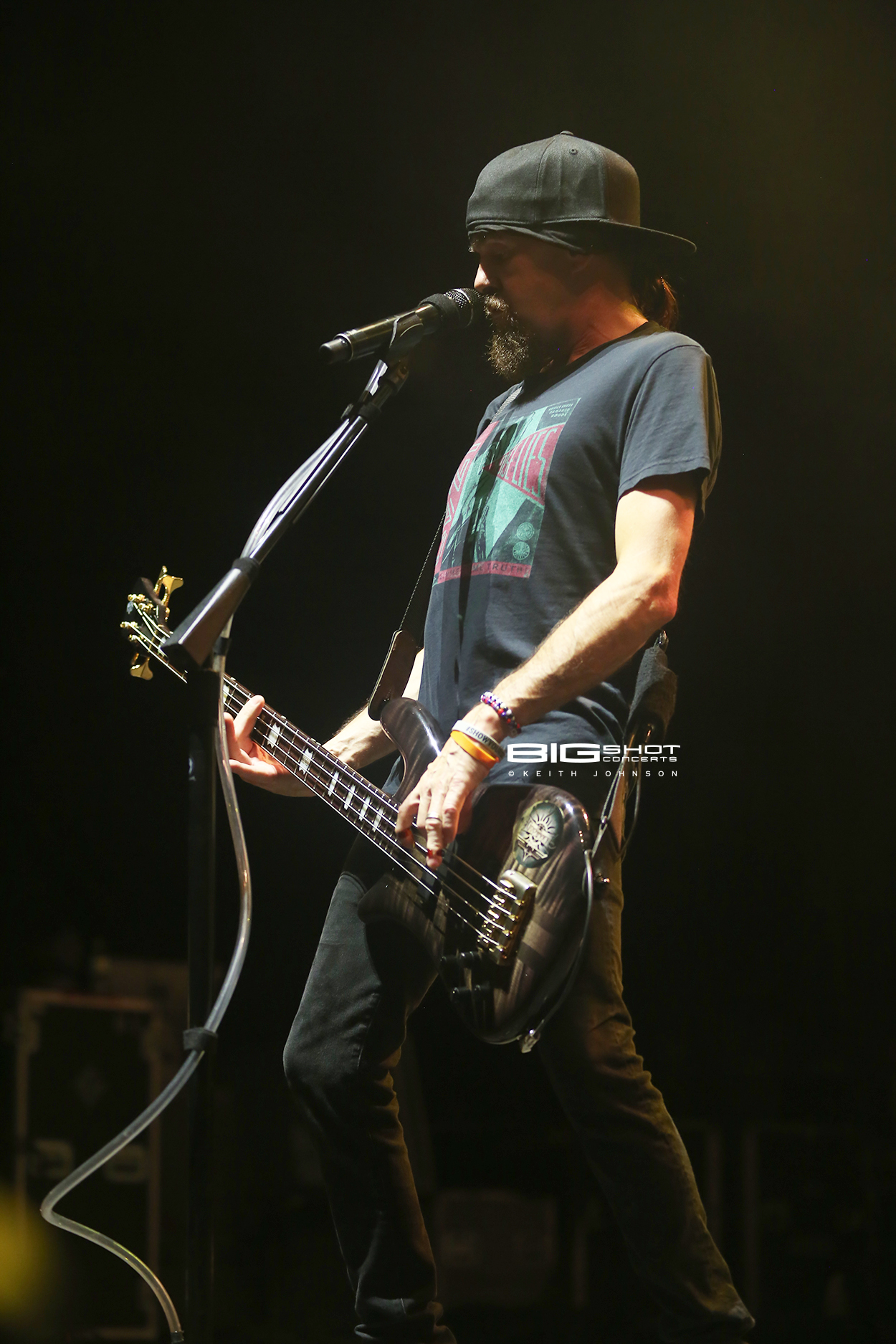 Godsmack performs during their When Legends Rise Tour Fall 2019. Halestorm provided direct support for Godsmack US Fall Tour 2019. The Pennsylvania rockers feature brother and sister Lzzy (lead vocals/guitar) and Arejay (drummer) Hale, along with guitarist Joe Hottinger and bassist Josh Smith. Lzzy Hale is a feisty frontwoman with an abundance of raw energy. Her stage presence was palpable, and drew every member of the audience into the performance. Arejay set a frenetic pace behind the drum kit and treated the fans to a bit of slapstick by playing with humongous drum sticks during his solo. Halestorm is known for non-stop touring, so be sure to see them live when they roll into a town near you. 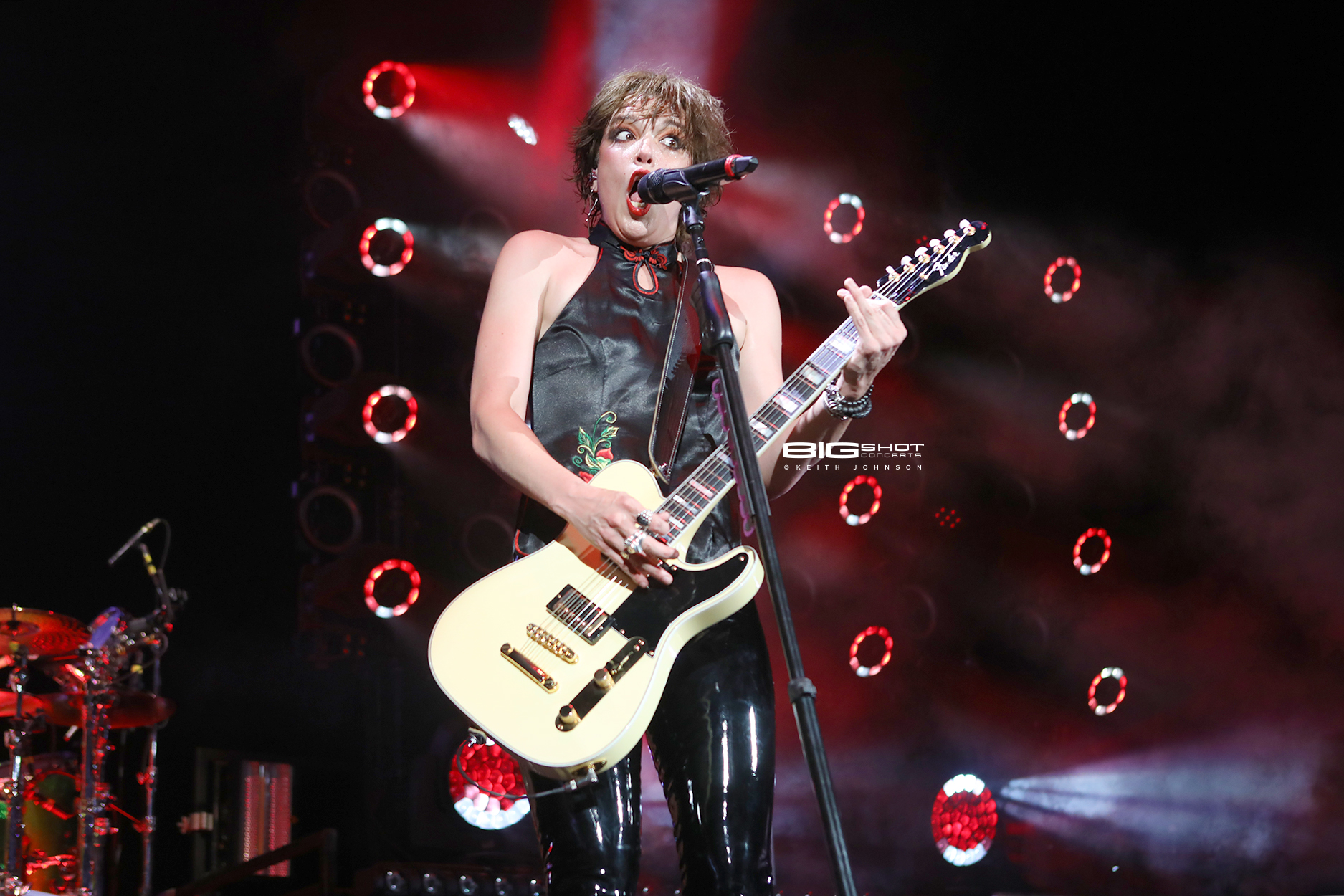 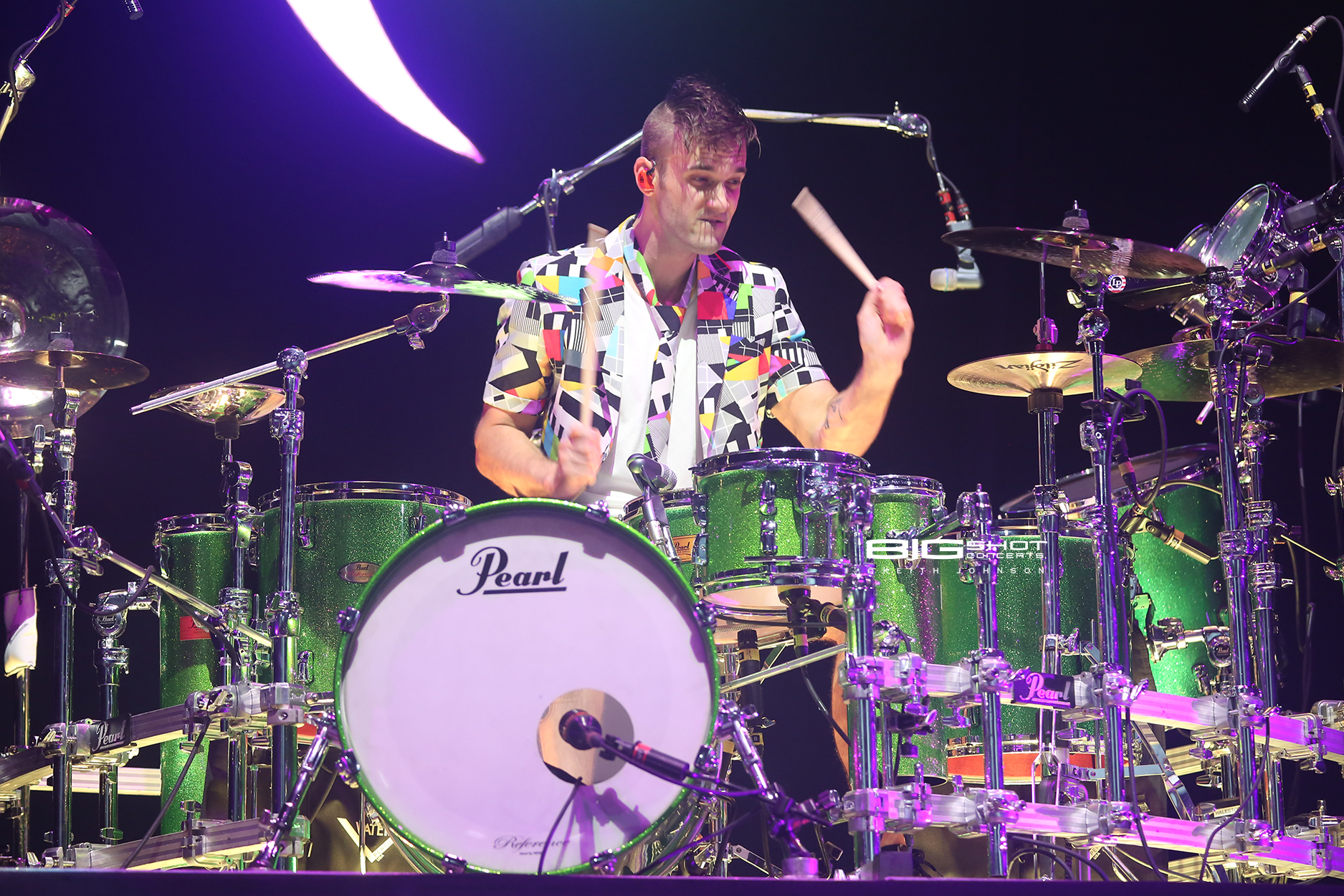 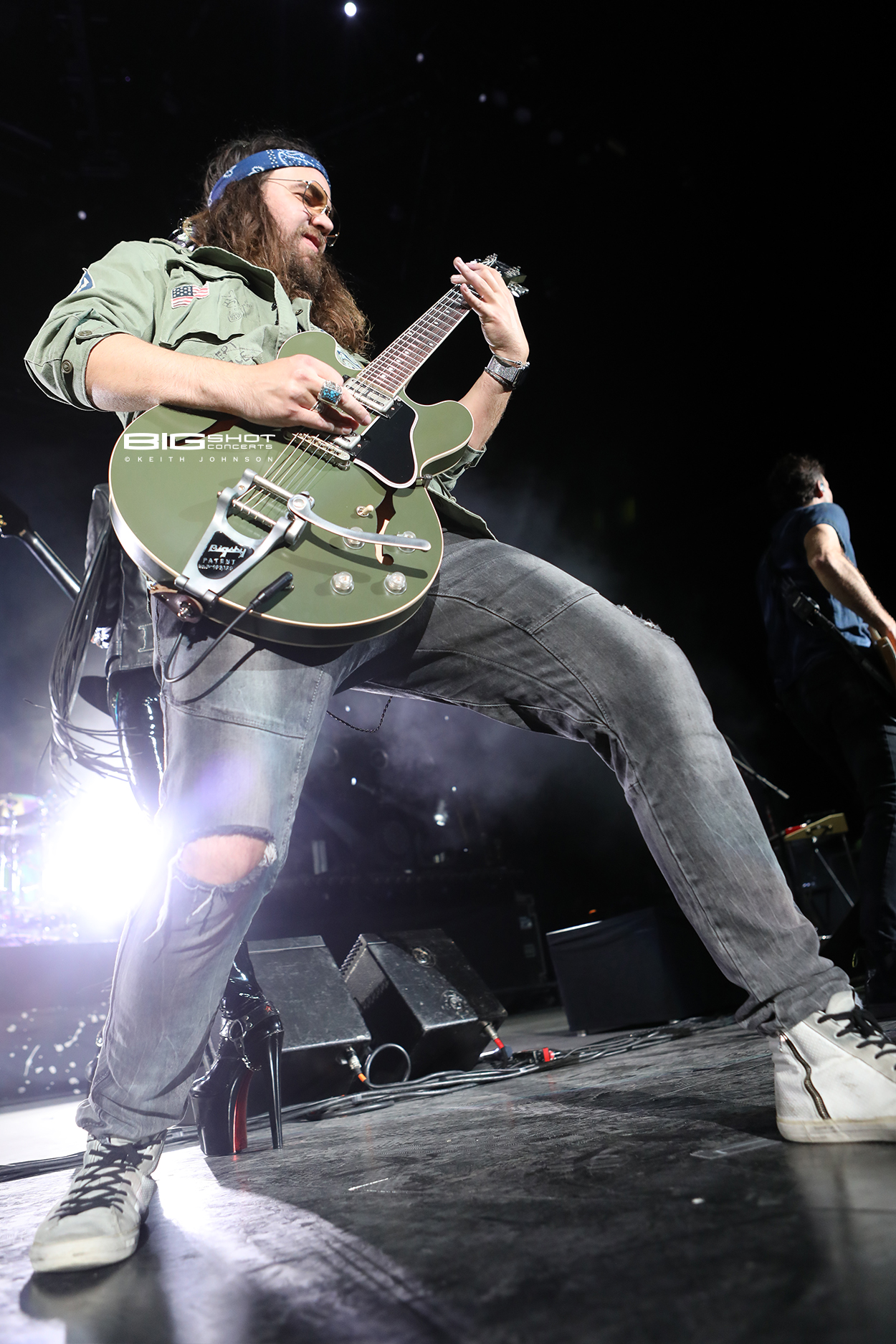 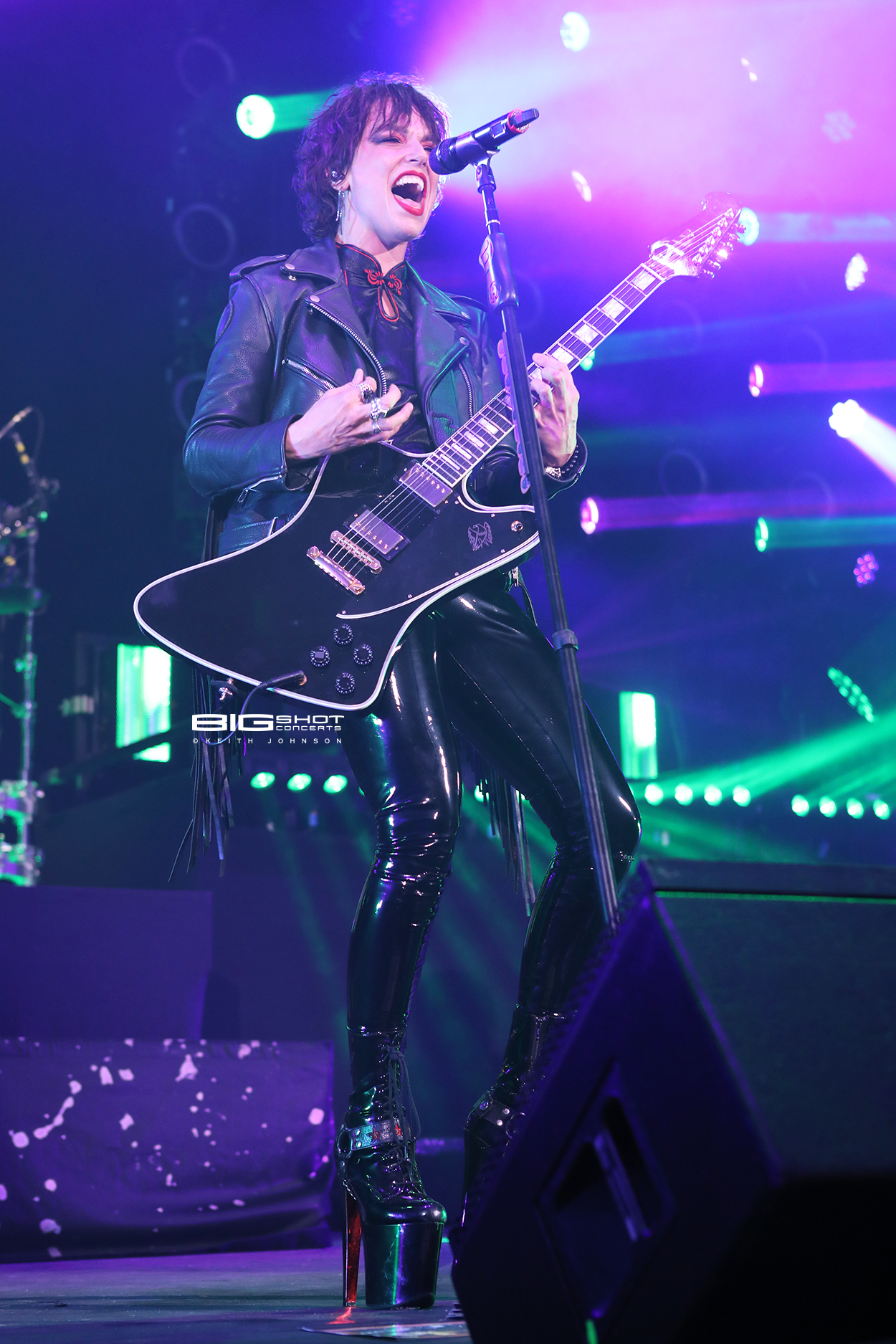 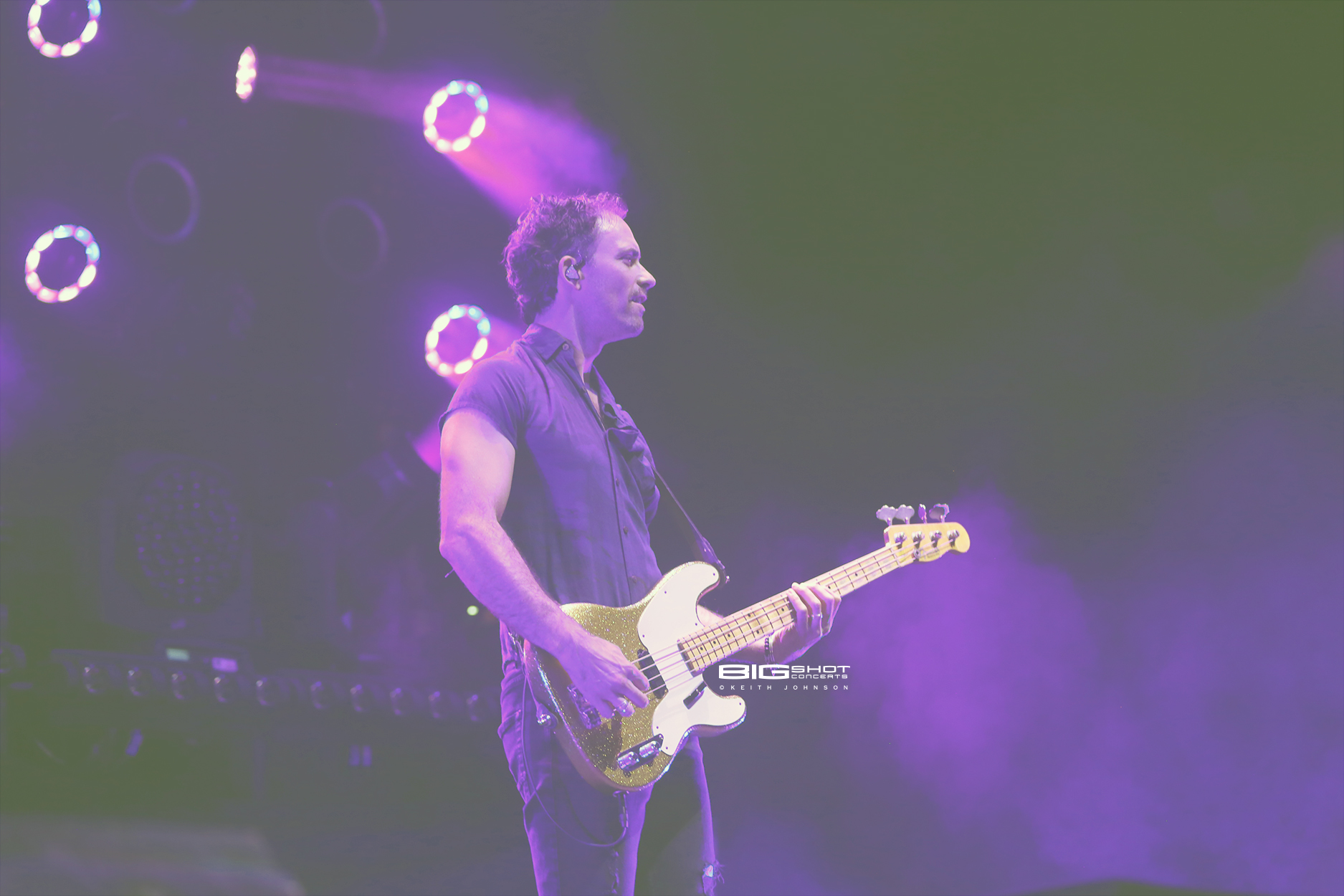 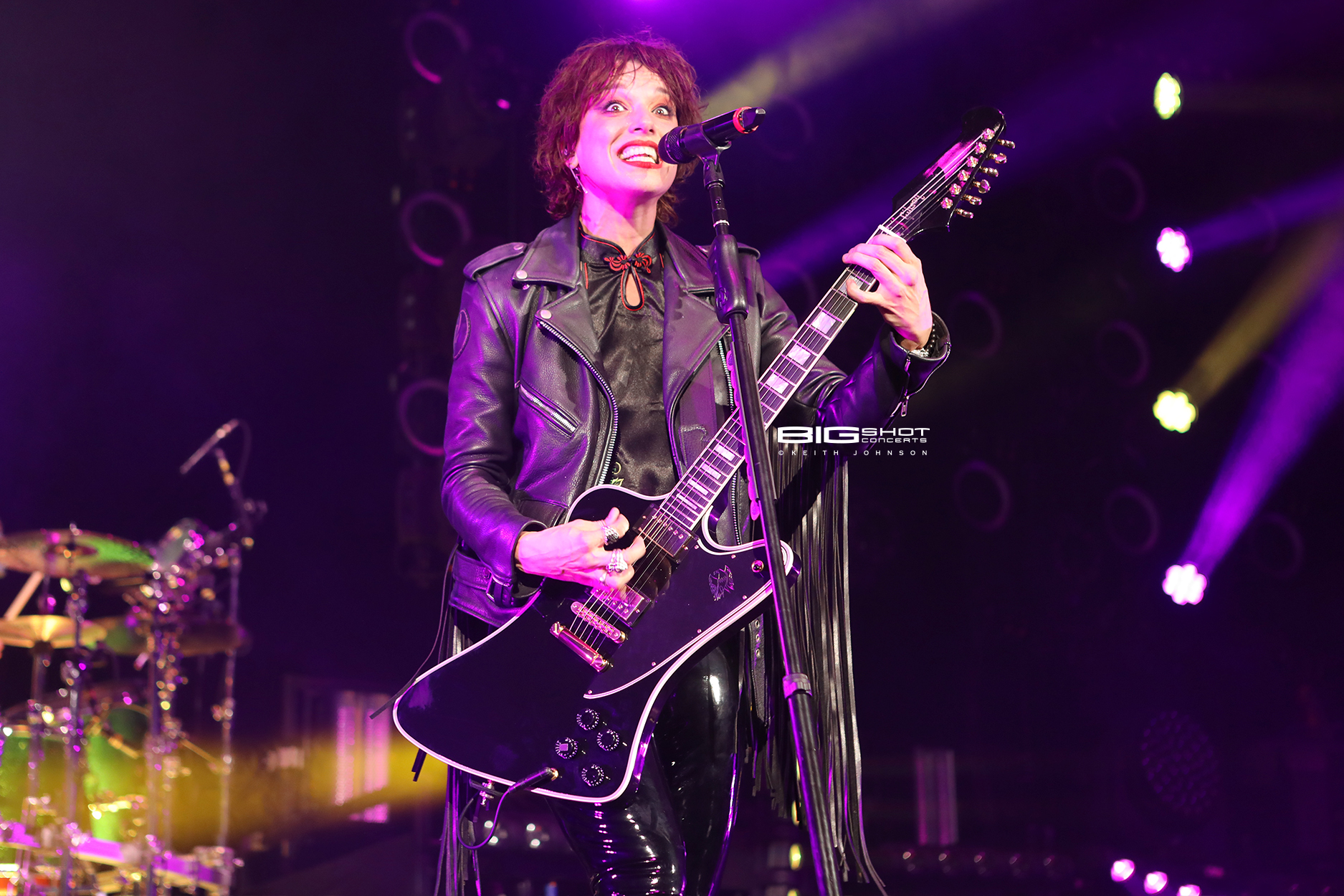 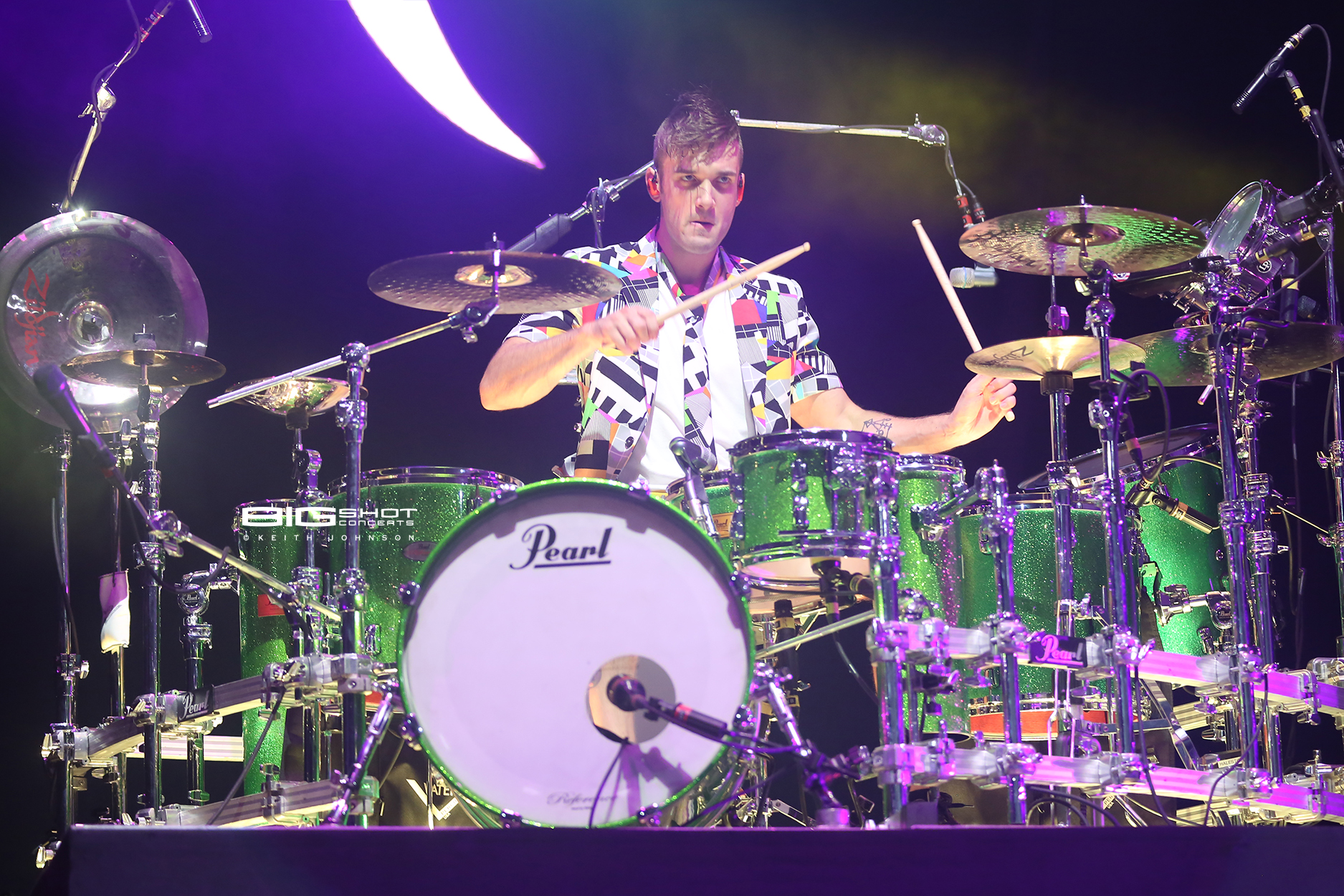 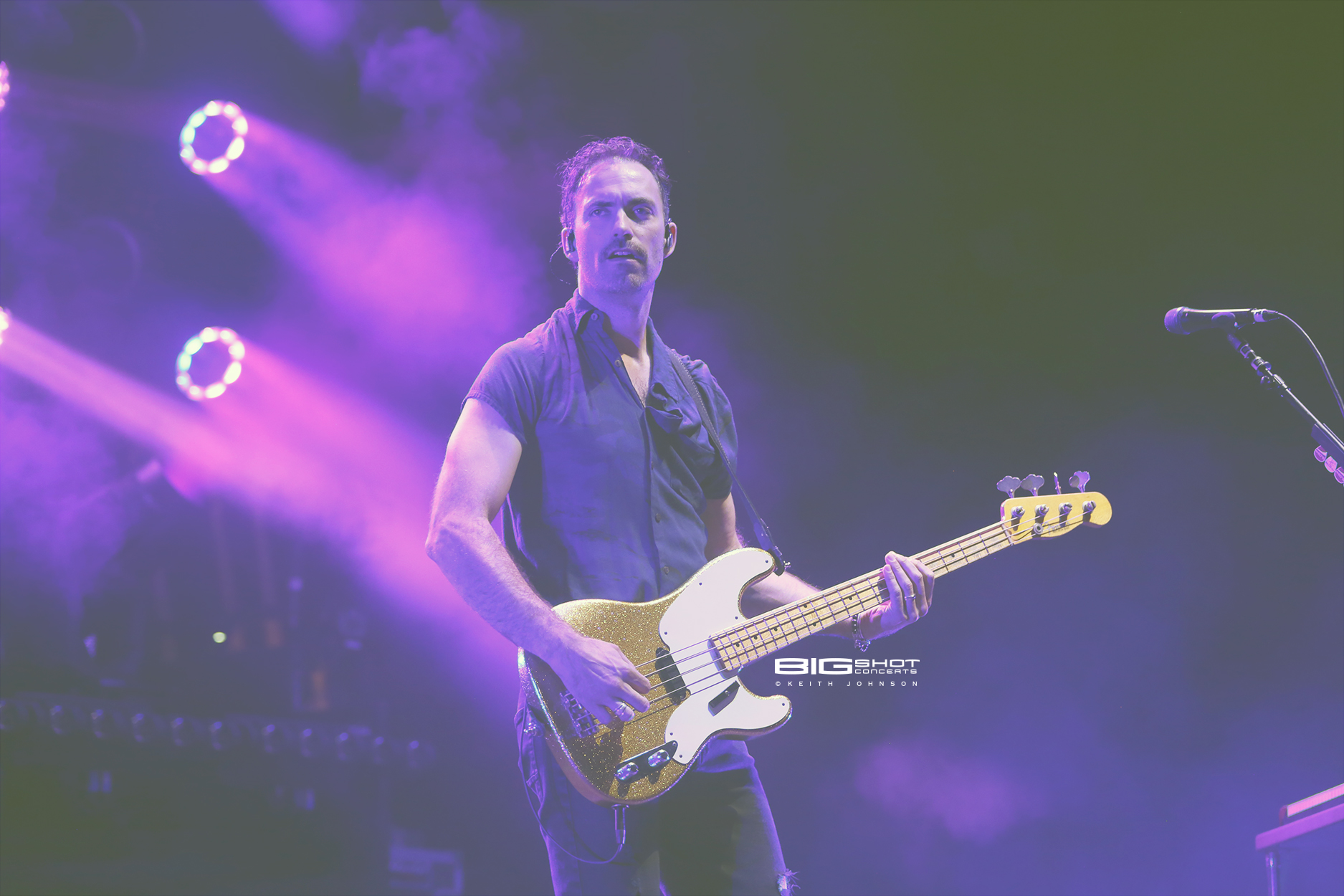 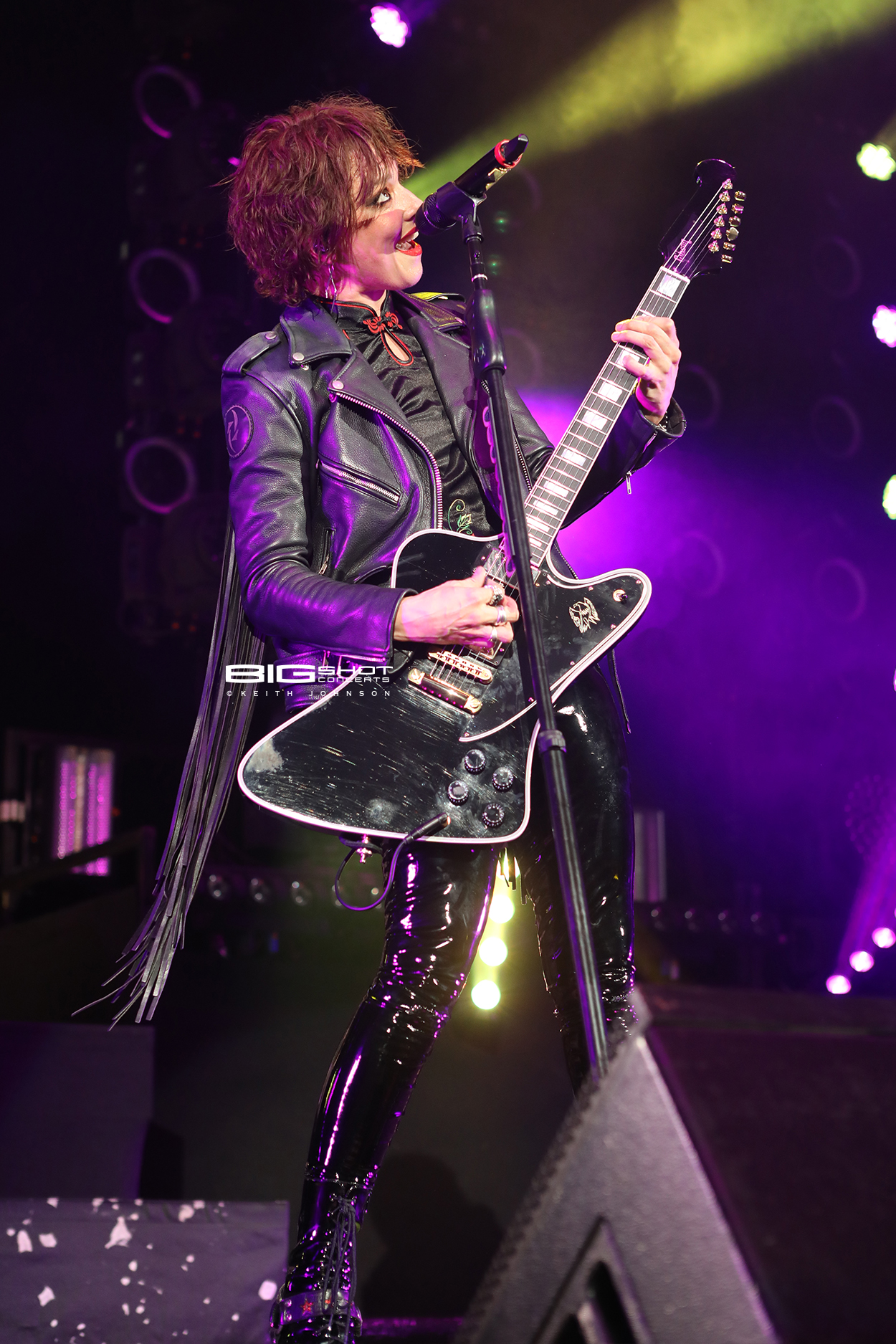 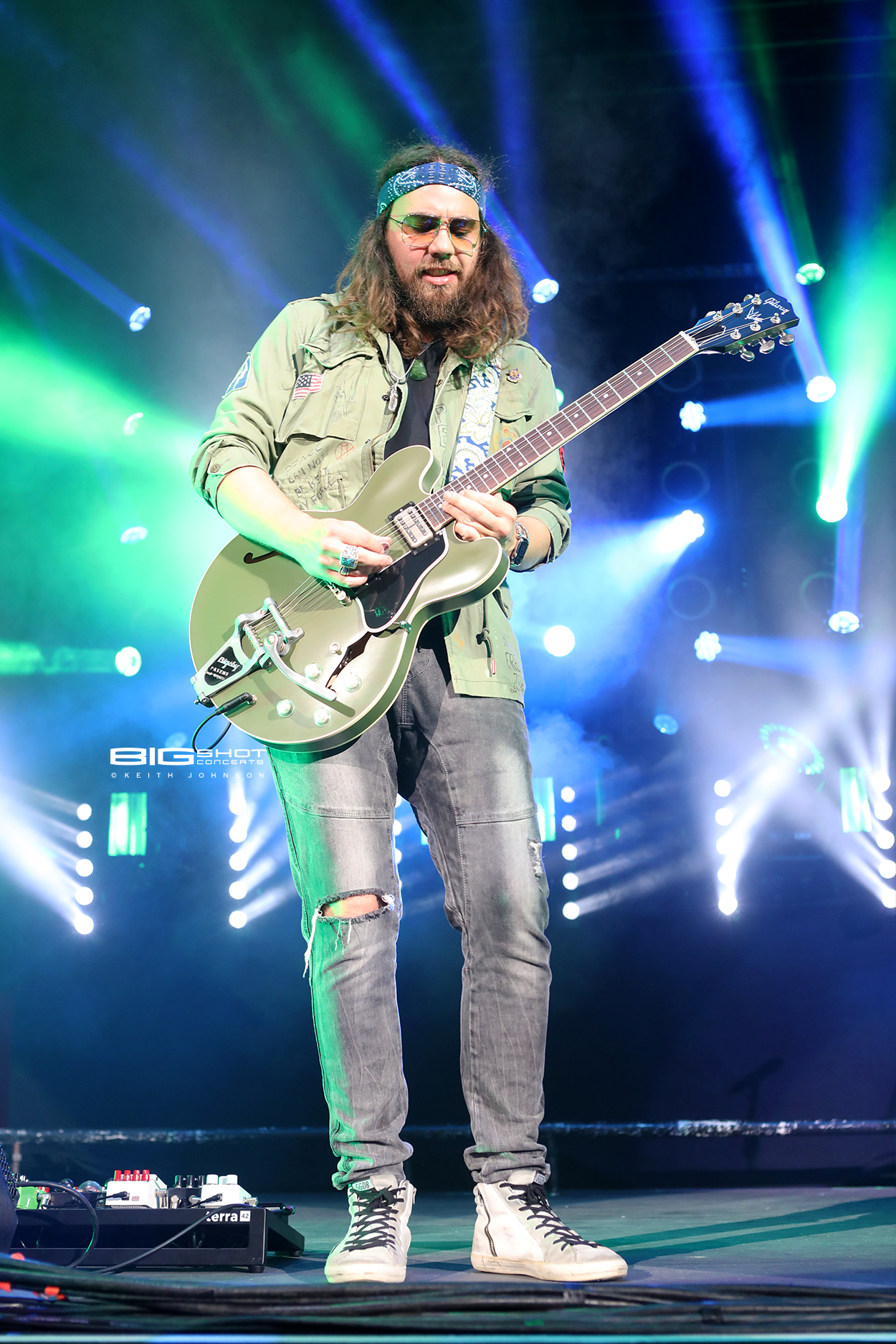 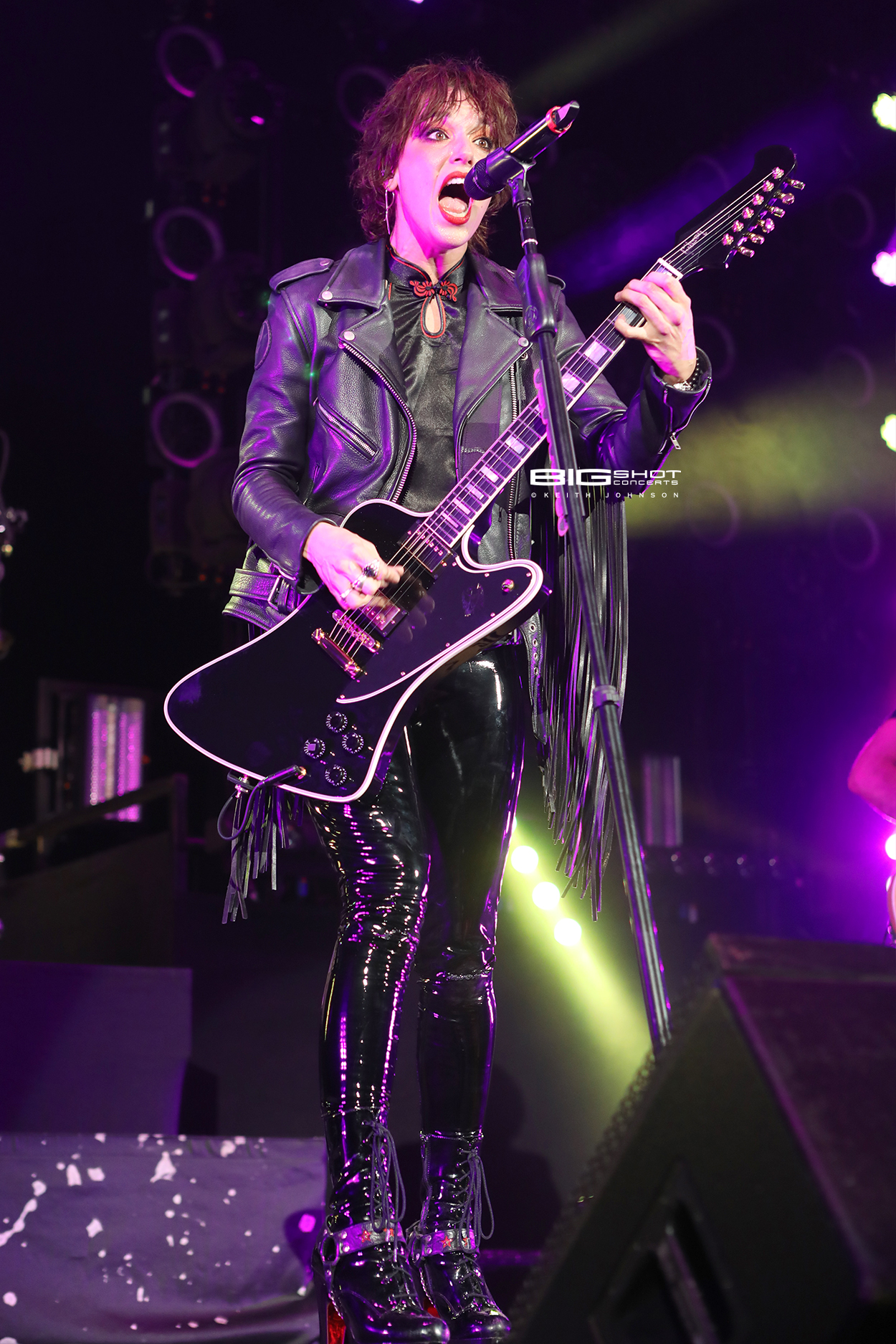 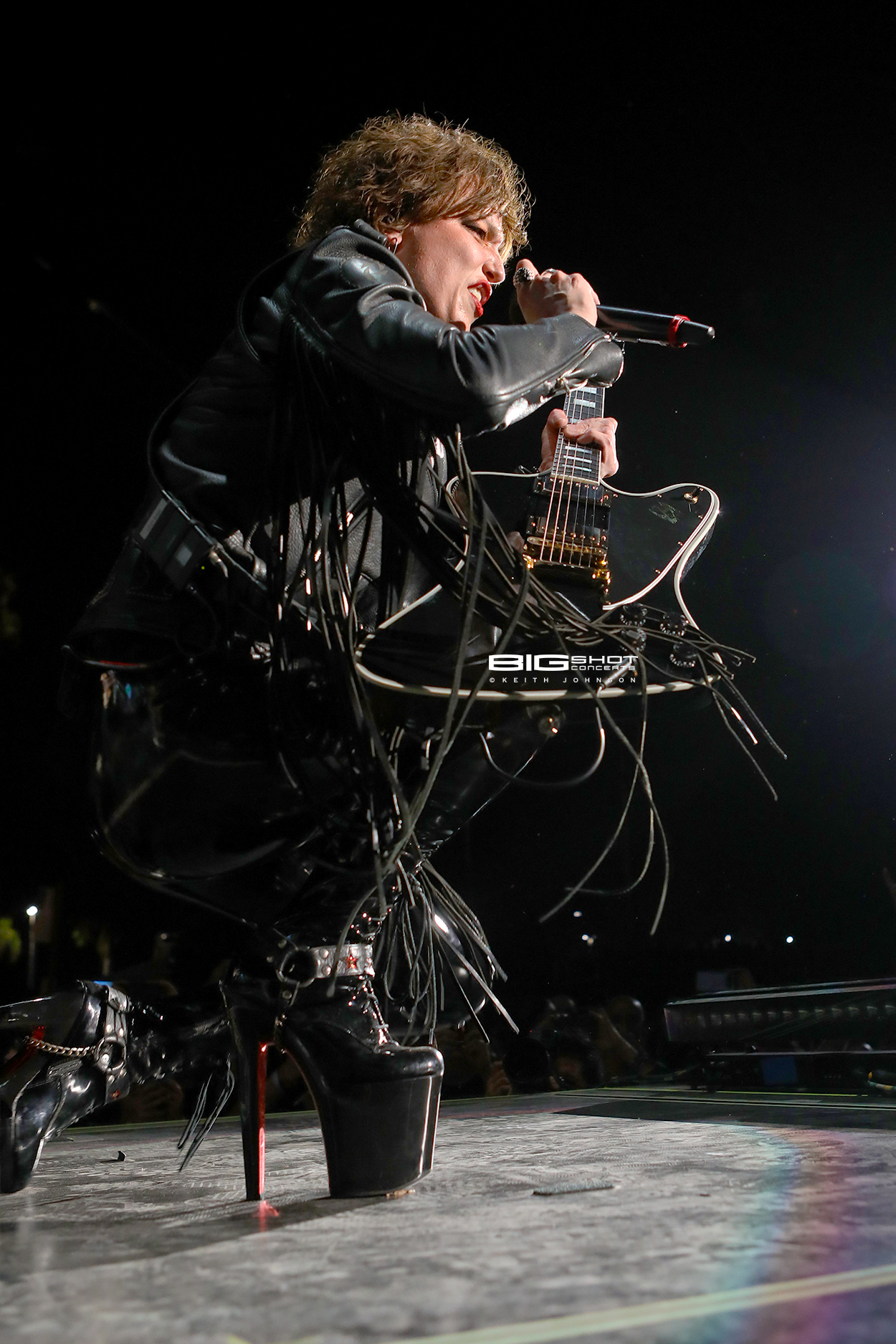