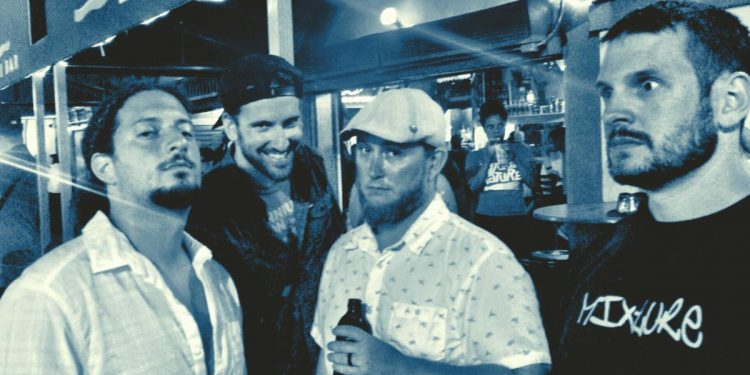 In addition to Björn “Speed” Strid of Soilwork, who lends his vocal skills to the entire album, “Look What I’ve Become” also features an appearance by guitarist Larry Mitchell , who has released numerous solo records in addition to working with Tracy Chapman, Billy Squier, Ric Ocasek and Miguel Bosé. “Being on a song with one of my guitar heroes is surreal,” says guitarist Jay Hannon. “I was having a hard time coming up with the solo for ‘Look What I’ve Become’ and had an idea to do a guitar dual thing. I reached out to Larry and he said, ‘Let’s take it back to 1990!’”

The tune premiered on the legendary heavy metal-focused college radio station WSOU and is available now via all digital music providers at https://orcd.co/qpn1yy.

Founded in 1996, Gizmachi quickly gained popularity among the local Orange County, NY, hardcore/metal scene. The band caught the eyes and ears of Slipknot percussionist Shawn “Clown” Crahan and signed to his label, Big Orange Clown (a subsidiary of Sanctuary Records) for the release of their debut, The Imbuing , in 2005. From 2005-2006, Gizmachi spent time on the road supporting The Imbuing , including high profile festivals such as Ozzfest and Rock AM Ring in Europe before going on an extended 16-year hiatus.

Fast forward to 2021 and the return of Gizmachi with Omega Kaleid , scheduled for release on March 12, that showcases the group’s signature sound – a mixture of brutally melodic vocals, odd time signatures and epic guitar solos. The album’s genesis dates back to a 2012 Kickstarter campaign, which was followed by multiple setbacks, including recording and budget constraints and scheduling conflicts that ultimately led to a lineup change. Gizmachi, however, blazed on, determined to fulfill their pledge and deliver new music. Without a vocalist for the record, Gizmachi reached out to Strid, who accepted the band’s offer.

“‘Look What I’ve Become’ was the first song Bjorn sent back to us,” the band notes. “As soon as the four of us heard his voice with our music, we knew this record was going to be special.” 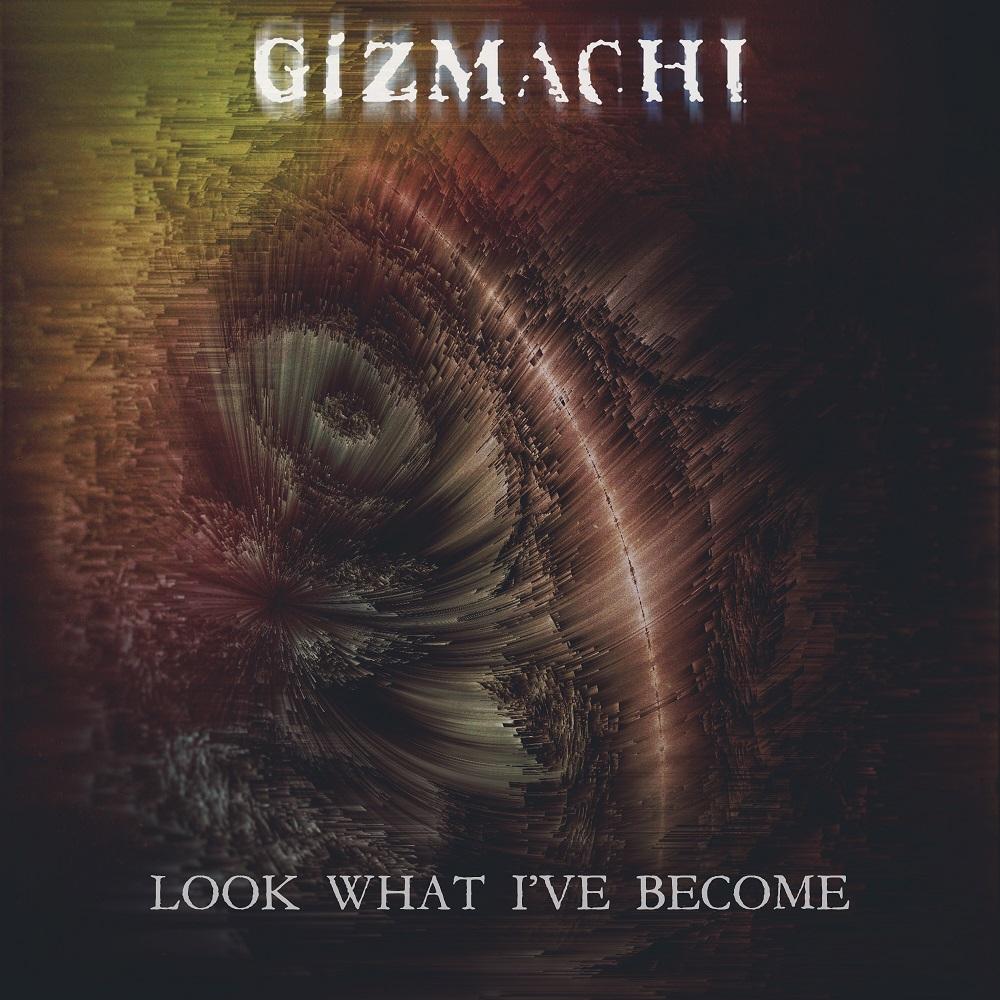 Pre-orders for Omega Kaleid are available at https://orcd.co/m4py35o.