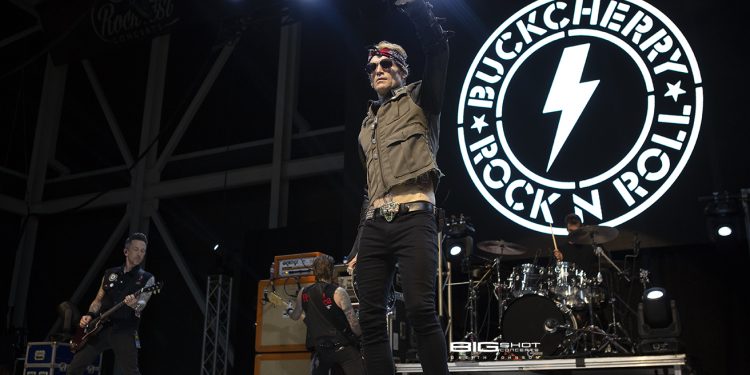 Crazy bitches, youths of a nation, worst enemies and smooth criminals all came together party with a quadruple shot of rock and roll at Miramar Regional Park Amphitheater. All the bands on the bill were California natives — and each band played tunes that defined a generation of cynical slackers who demand excellence in their music.

Alien Ant Farm was the first band up. Lead singer Dryden Mitchell, drummer Mike Cosgrove, guitarist Terry Corso and bass player Timmy Peugh wasted no time showing the crowd they love to play live. The band delivered an animated set that covered tunes from their catalog of five albums. Opening the show for what is expected to be one of the most anticipated tours of the summer is no easy task. But Alien Ant Farm marched onto the stage, got the picnic started and left the audience hungry for more.

Lit hit the stage and continued the party with a great cover of “American Girl,” the summer classic by Tom Petty. The tune amped up the crowd. The band’s latest release is a Good Problem to Have — and that’s exactly how the audience felt during their performance. The chemistry that bonds the guys keeps them rocking with an unapologetic attitude and it poured over throughout their music. Lit has always been a gritty group of rockers and their Gen-X Summer Tour appearance delivered an exceptional live concert experience.

P.O.D. (Payable On Death) frontman Sonny Sandoval bound on stage with the energy of a thousand lead singers. His infectious energy made the crowd feel alive and they moved in to get as close to the band as possible. The nu metal Christian musicians have rough and ready look, but their message is all about love and looking at the positive. True to form, the band played Youth of a Nation and Boom. These tracks that made them one of the top acts throughout the 90s. P.O.D. consists of Marcos Curiel (Guitar), Traa Daniels (Bass) and Wuv Bernardo (Drums).

Headliners Buckcherry closed out the Gen-X Summer Tour at Miramar Regional Park Amphitheater with a high-intensity set. These guys know how to rock a crowd and proved it the moment they took the stage. Vocalist Josh Todd sang with a snarl and never stood still. Shredder Stevie D made his six string scream throughout the venue. The guitar seemed like an extension of his body with every note he played. Bassist Kelly Lemieux held down the low end with plenty of raw energy and showmanship. The band also featured two new faces: Kevin Roentgen on guitar and drummer Sean Winchester. They guys joined the band after a recent lineup change. Despite being with Buckcherry for only a short period of time, they fit in perfectly. Fans of the F-Bomb Records artist know they have plenty of musical chops — plus a totally rock and roll look.

If the goal of the Gen-X Summer Tour was to get wild and crazy, Buckcherry got the job done by turning the heat index up to loud. 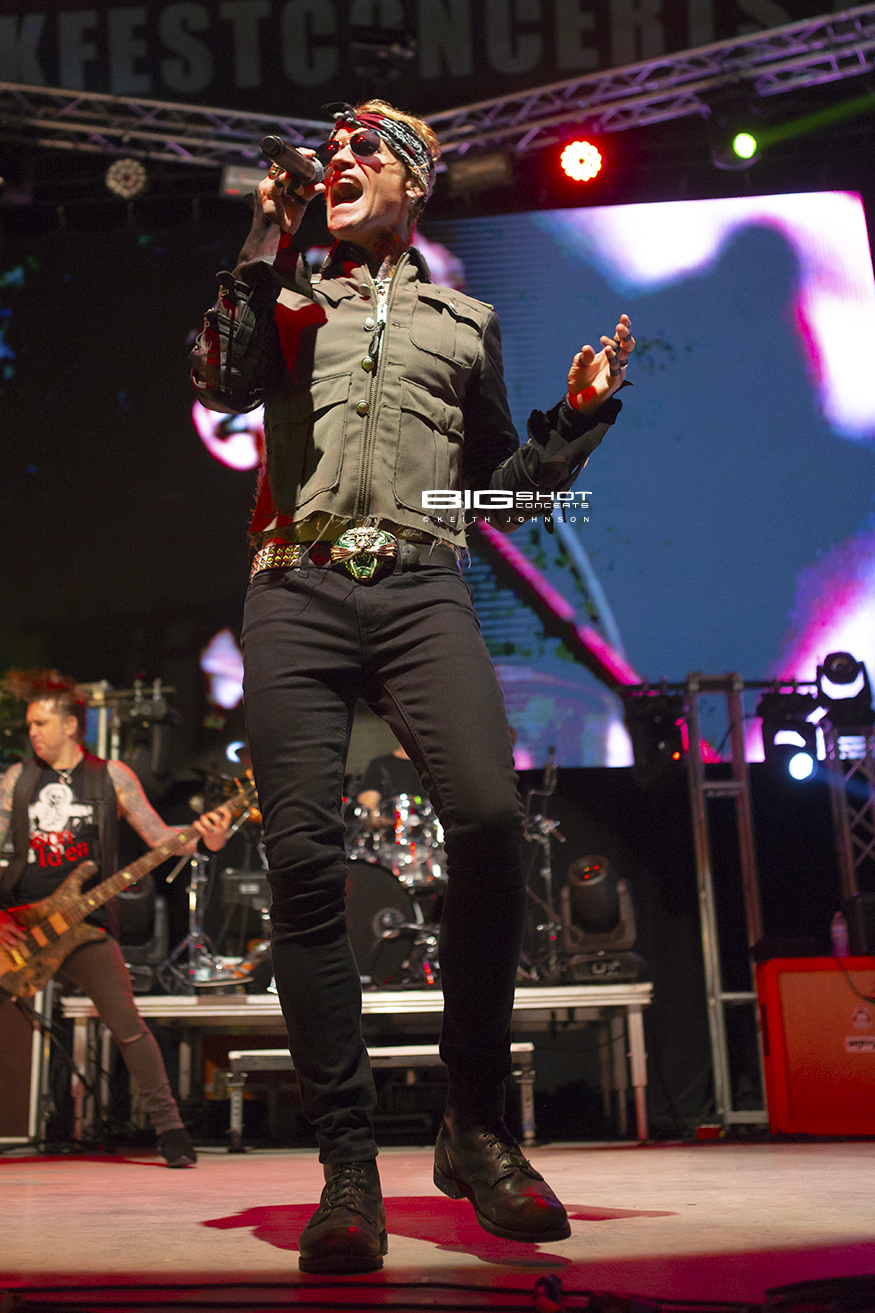 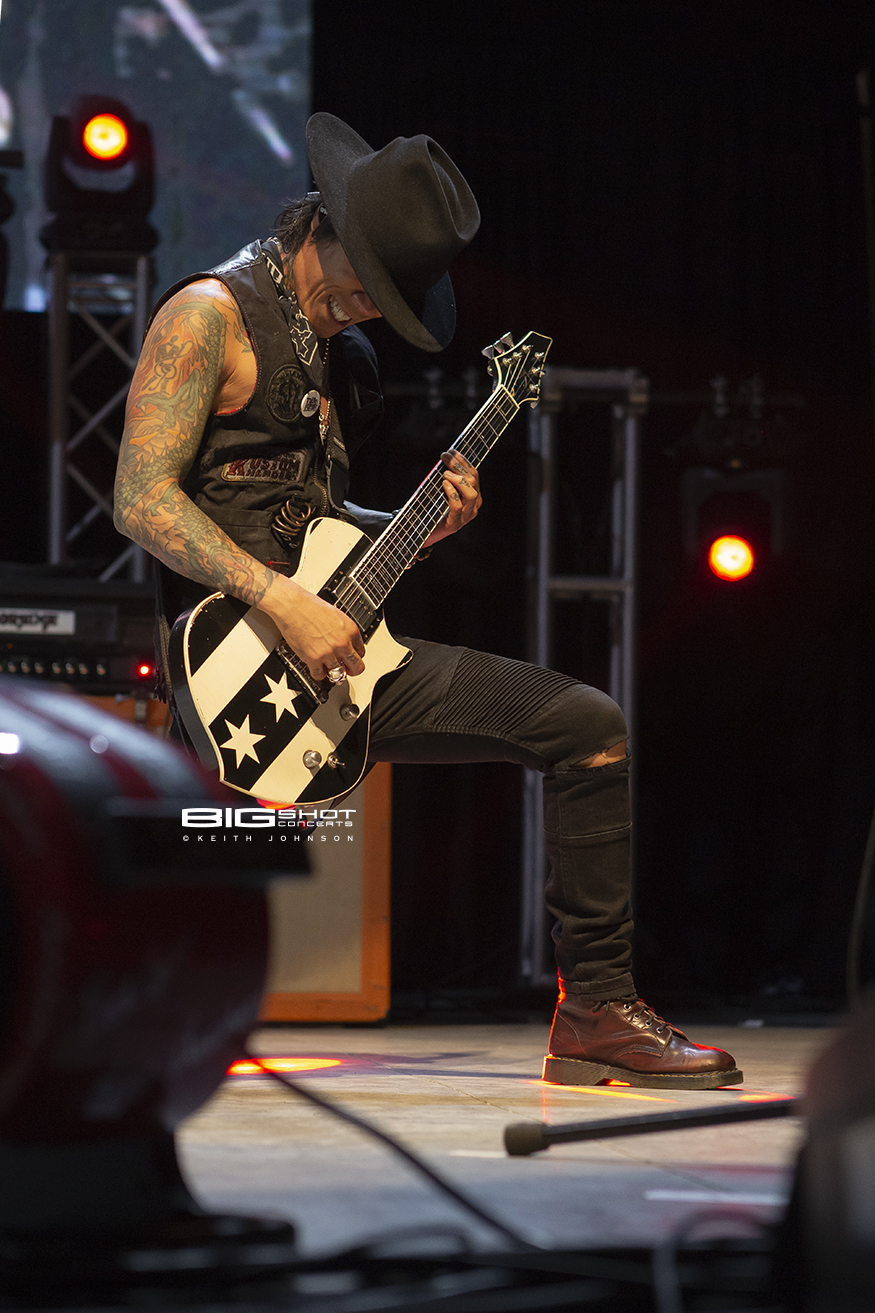 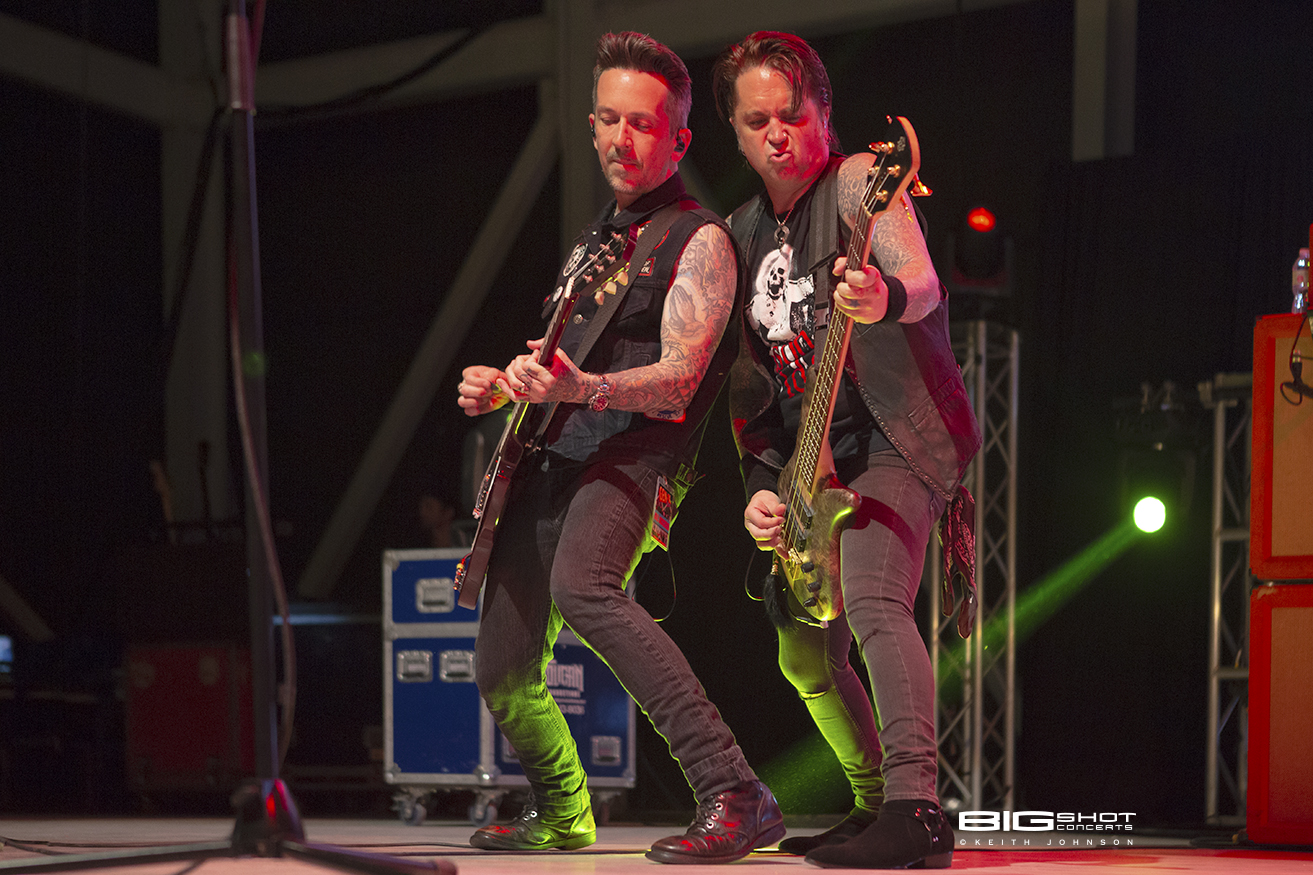 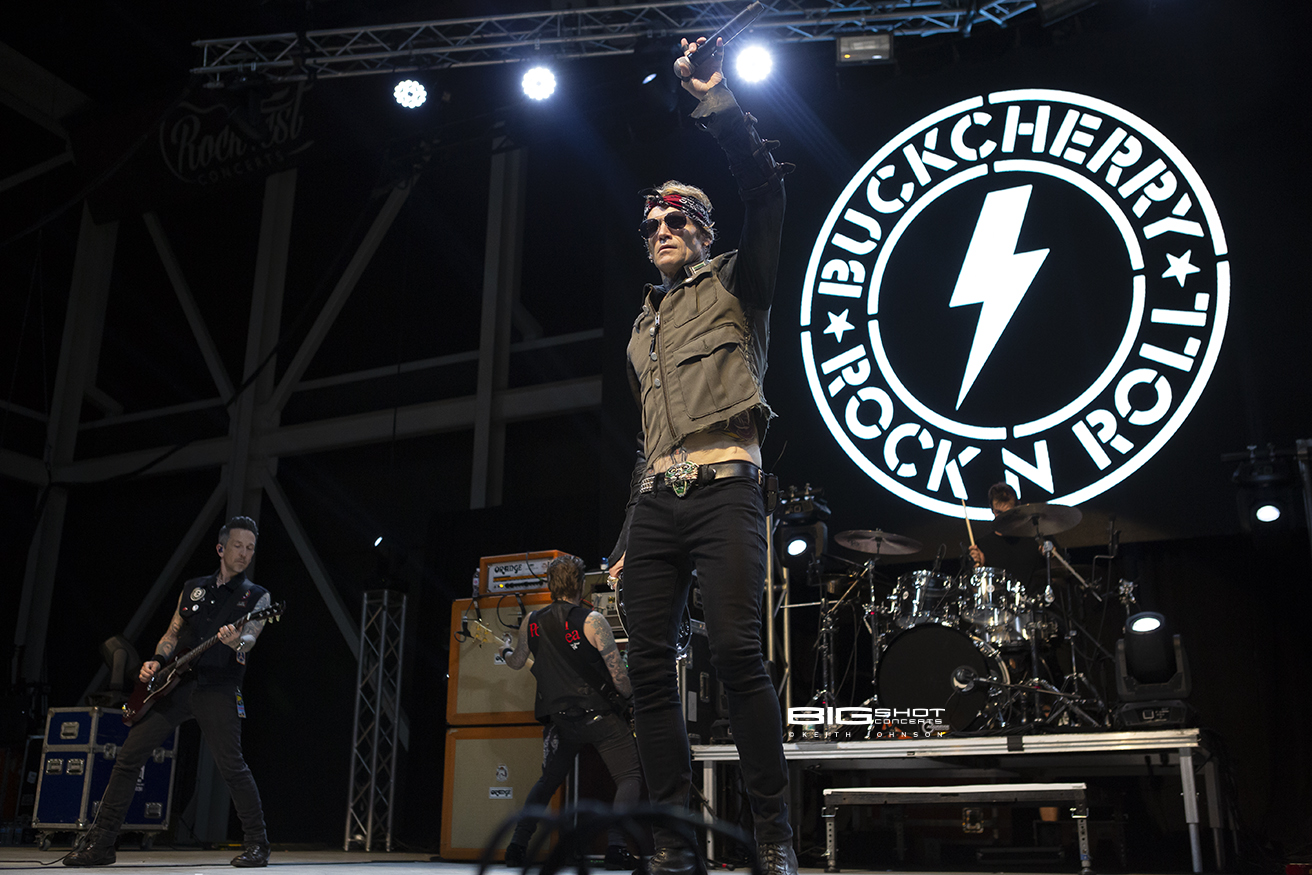 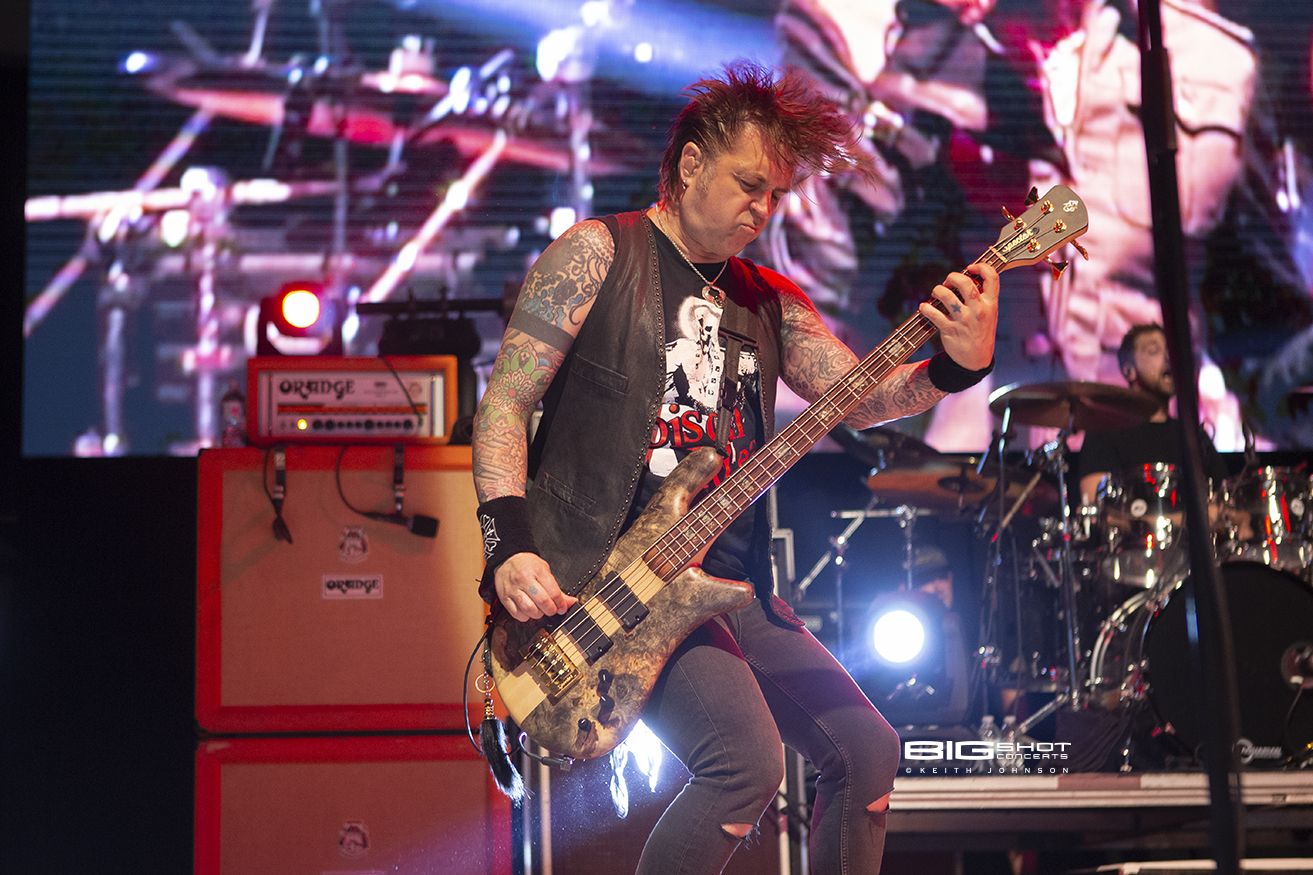 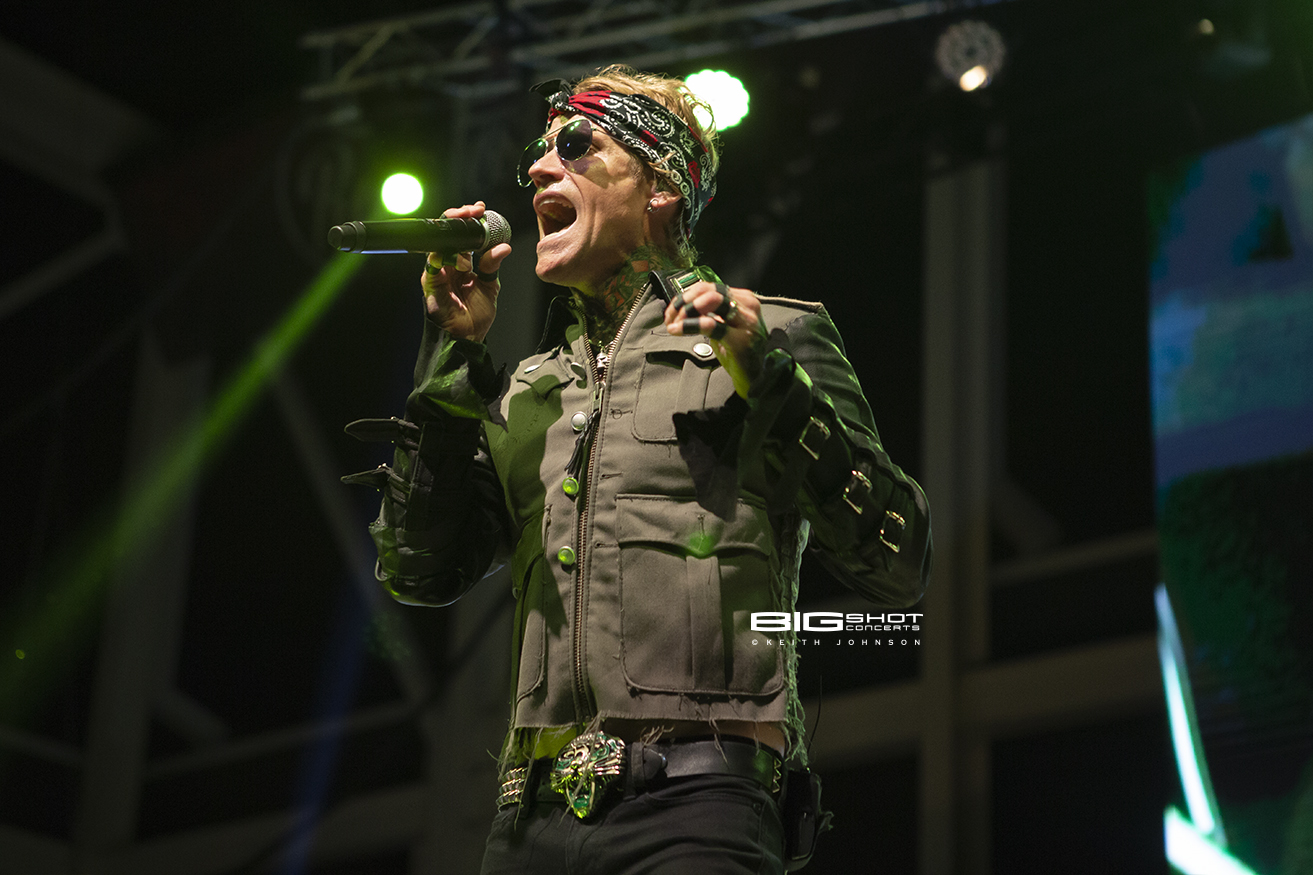 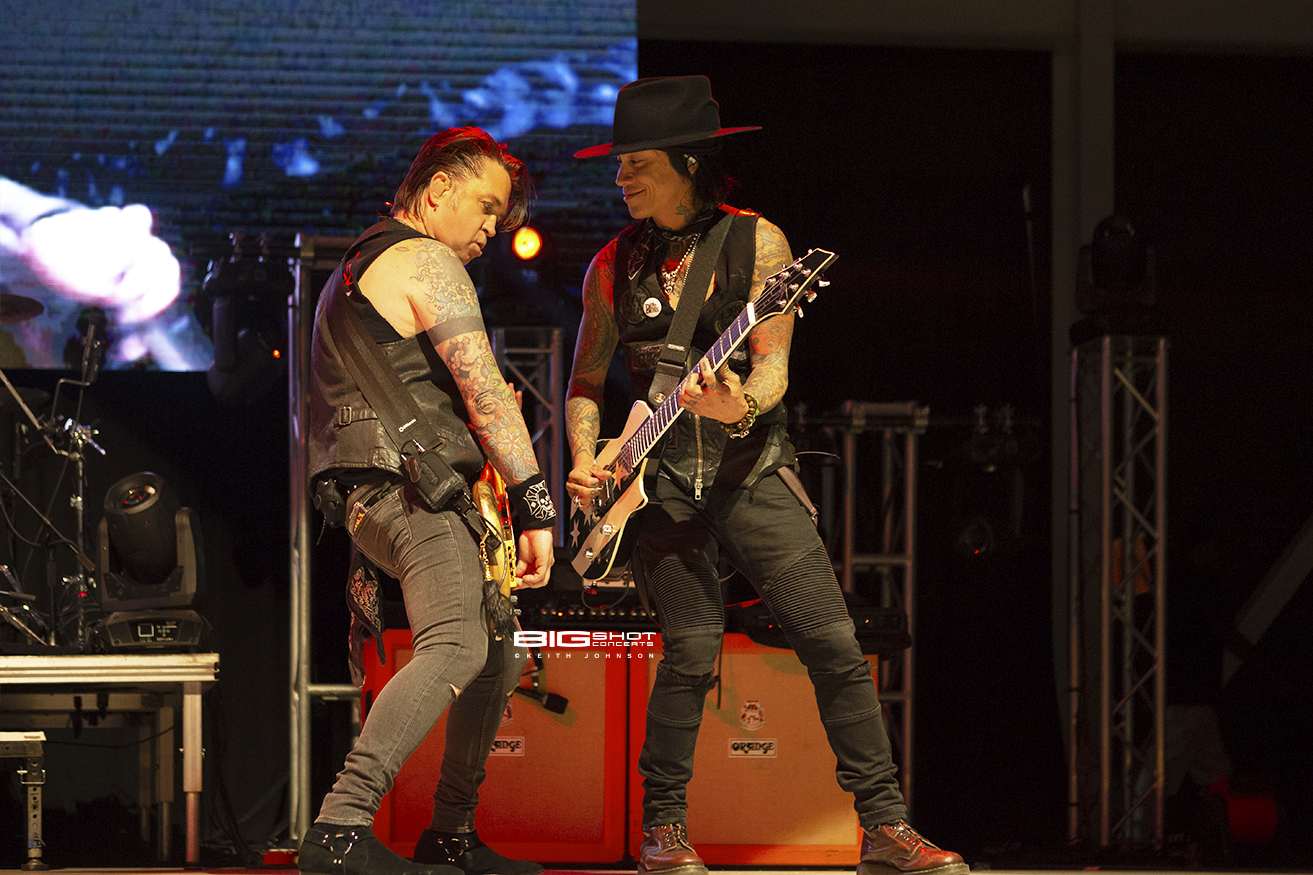 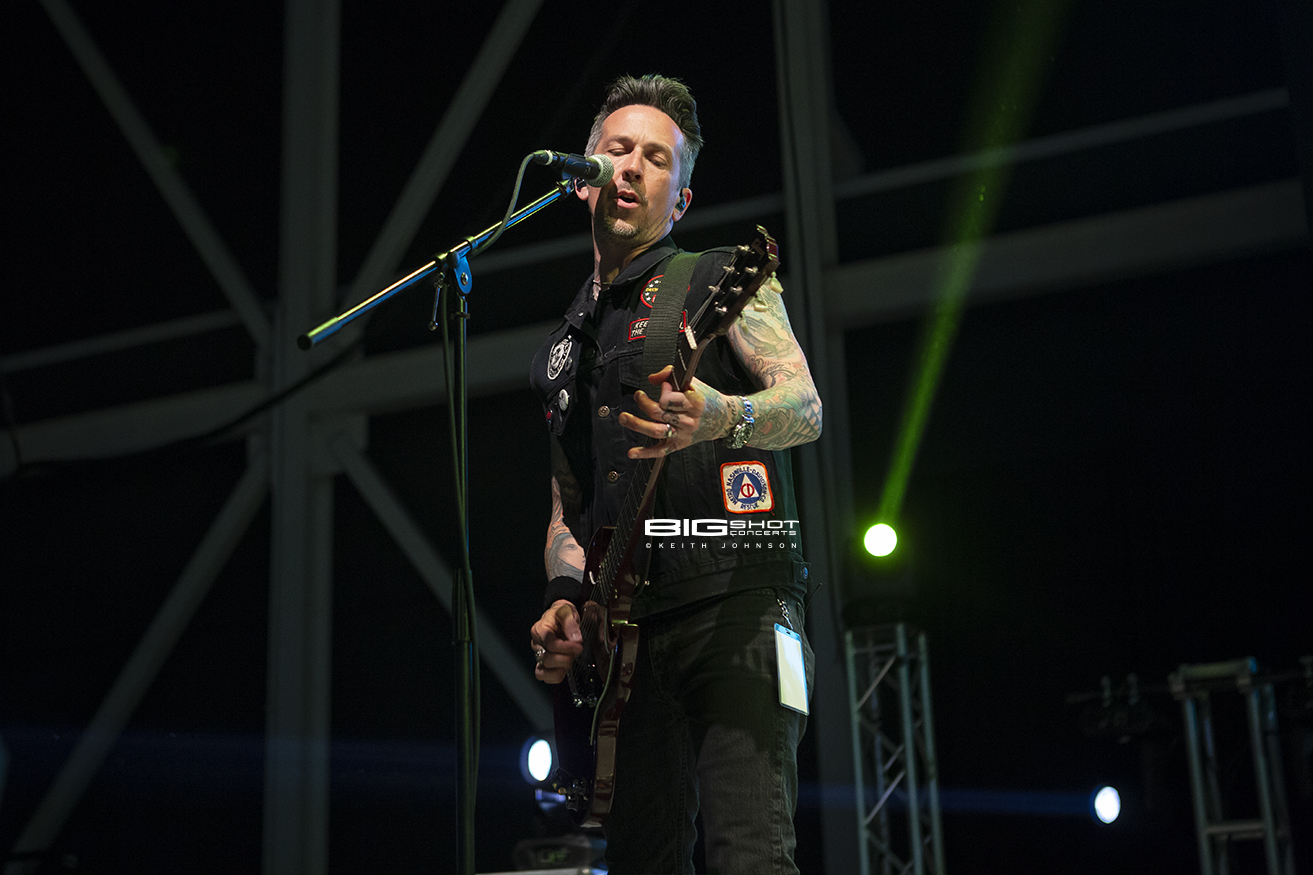 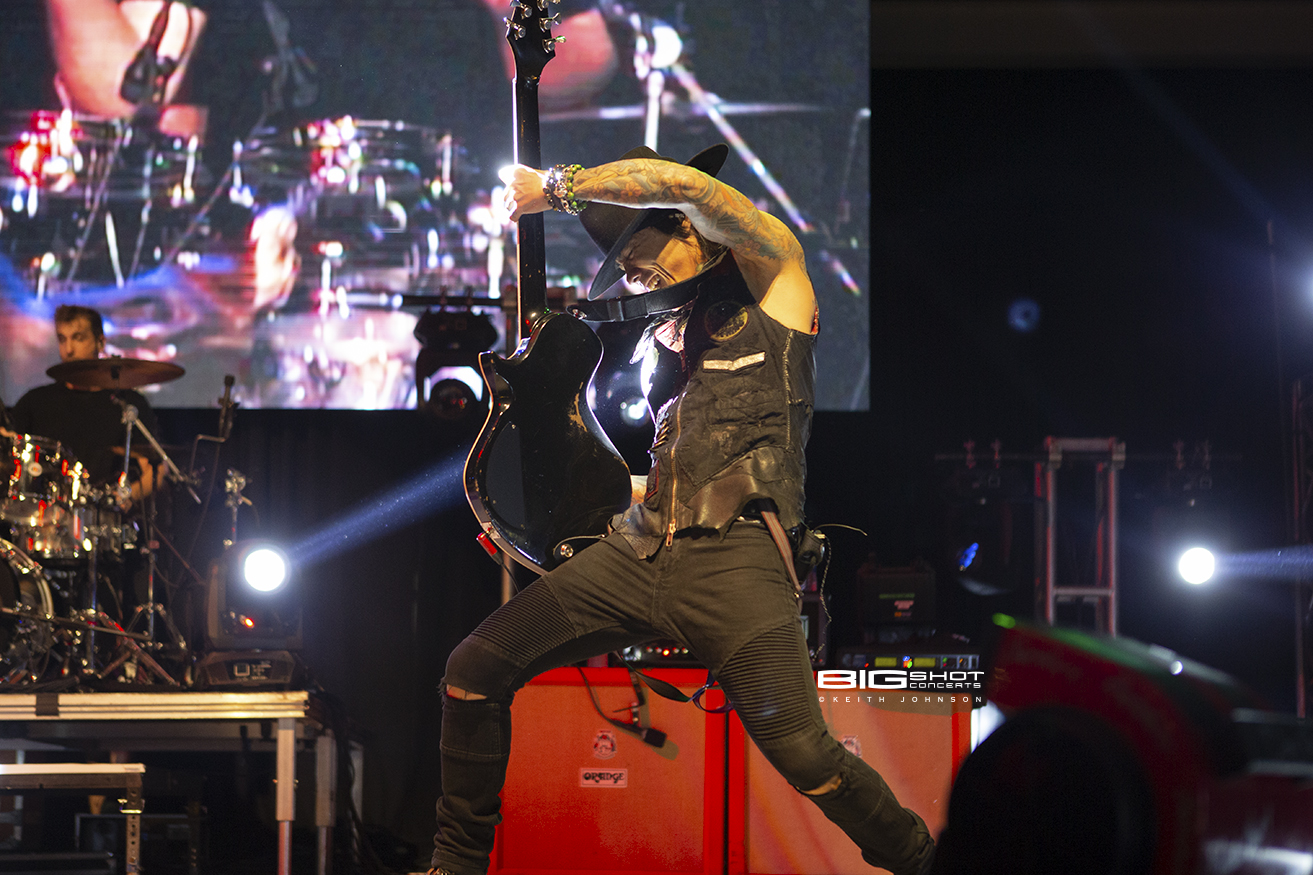 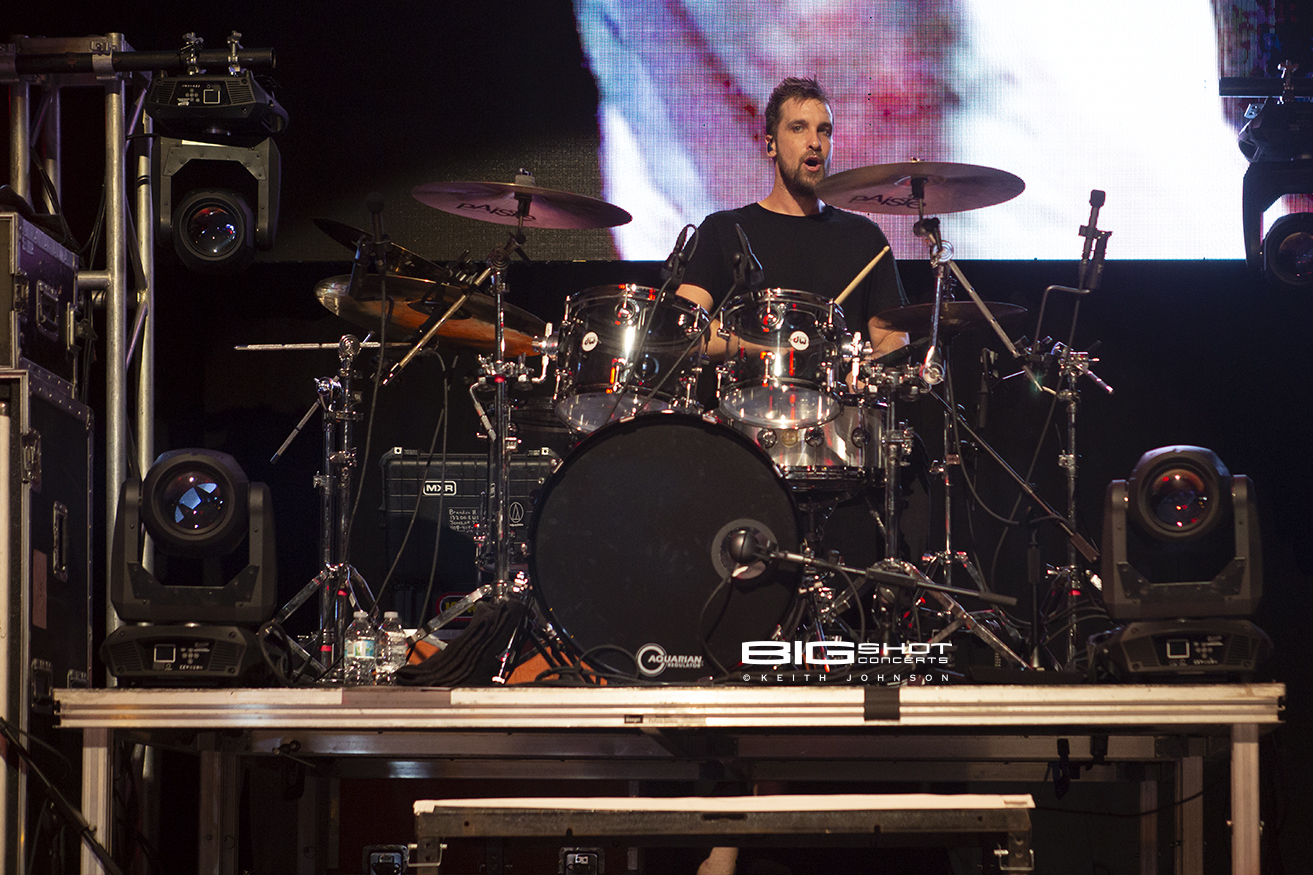 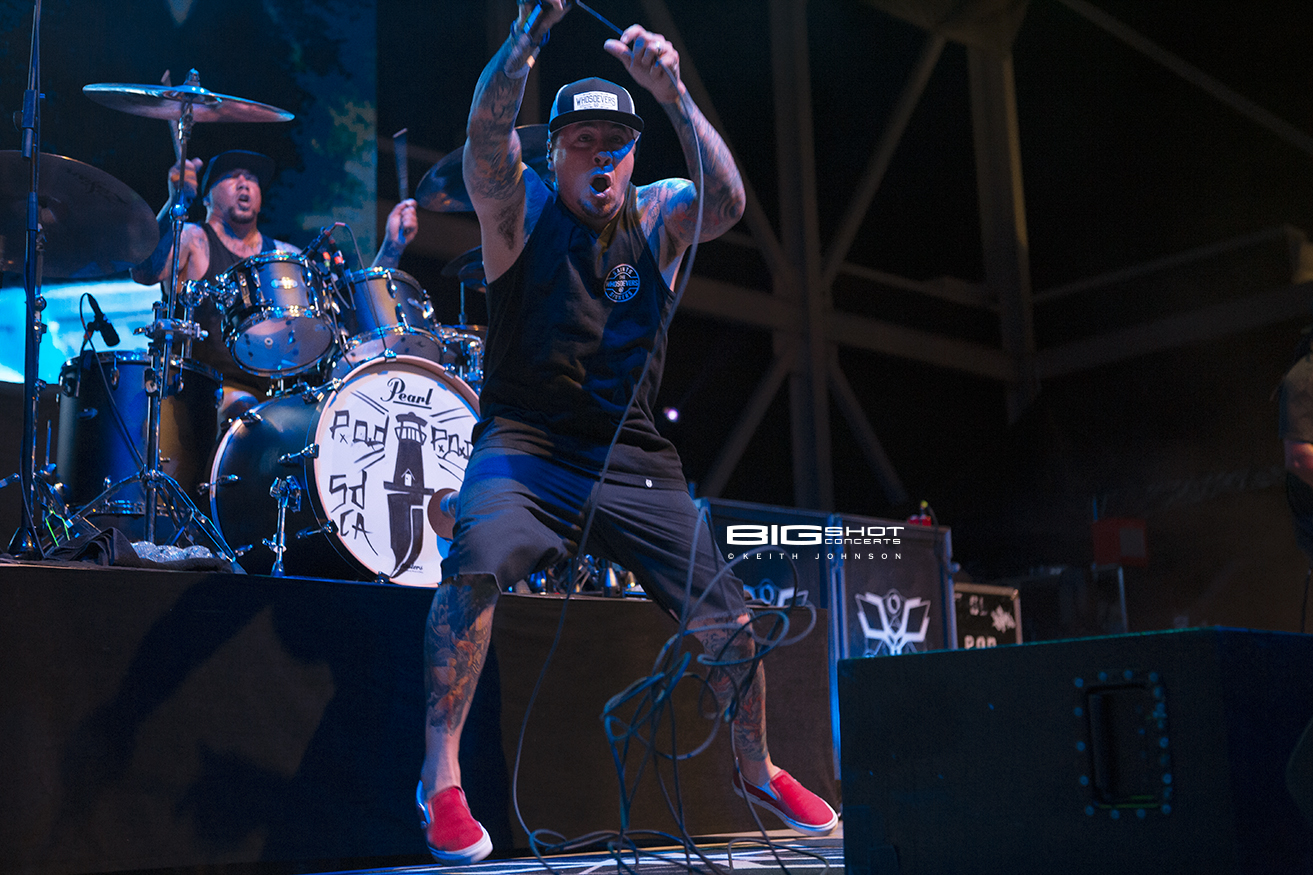 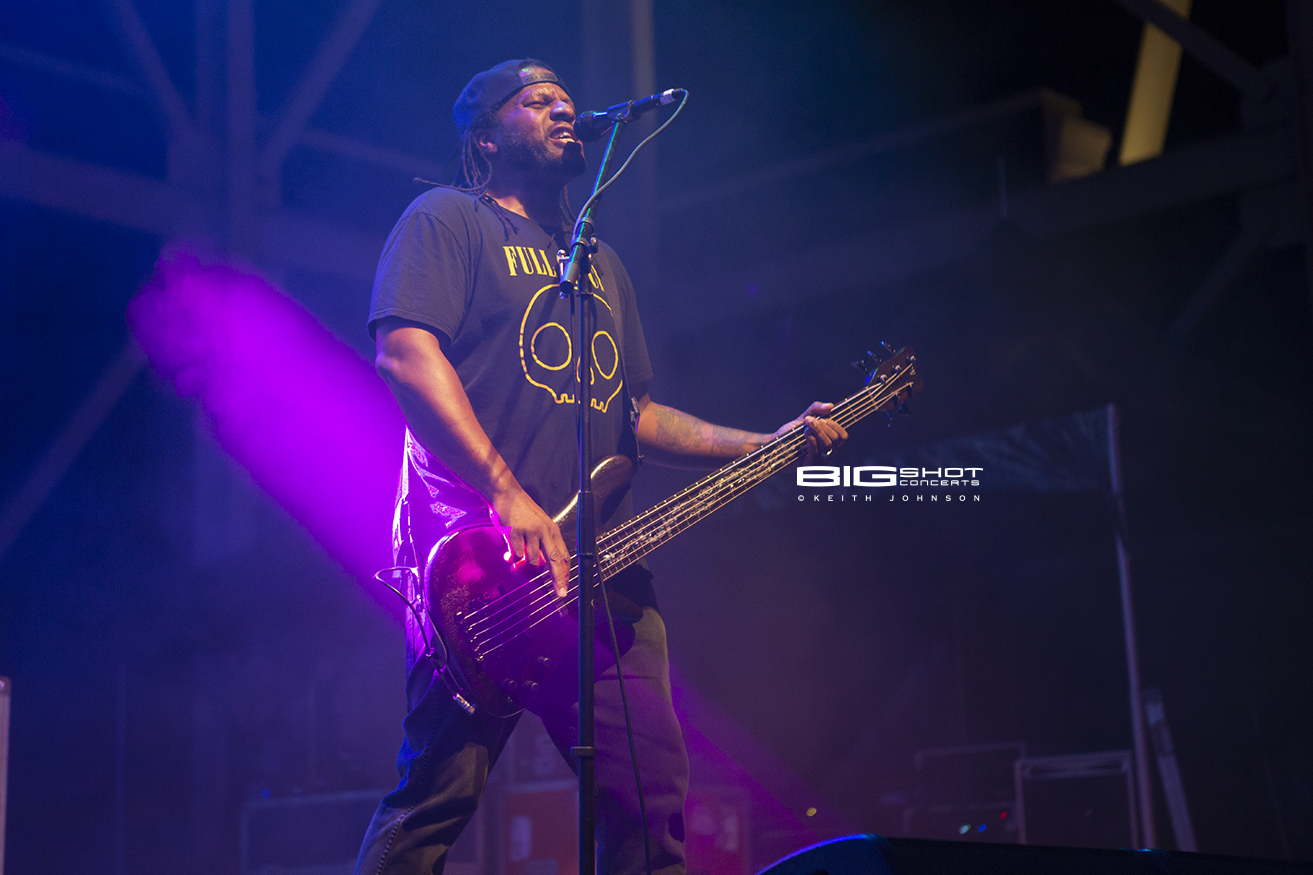 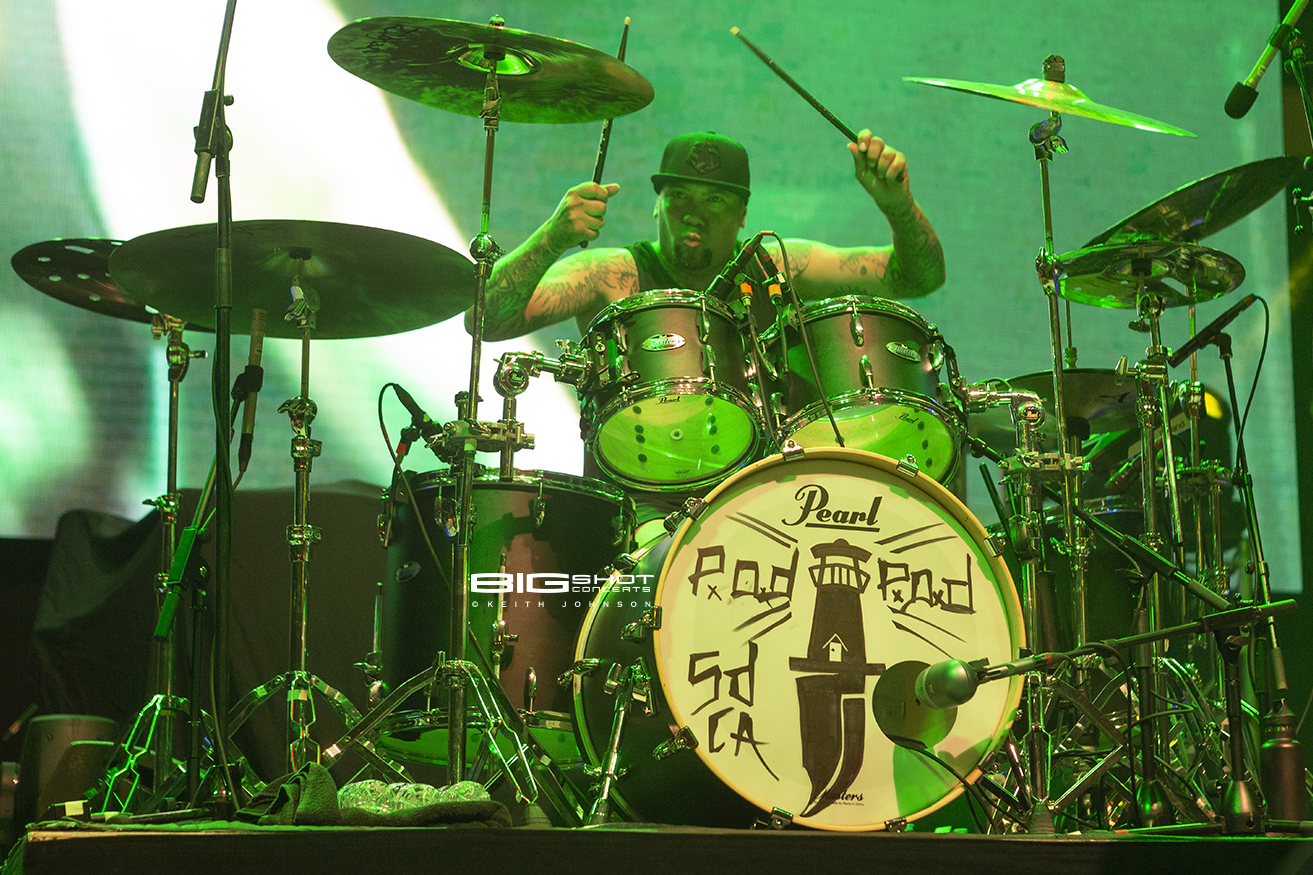 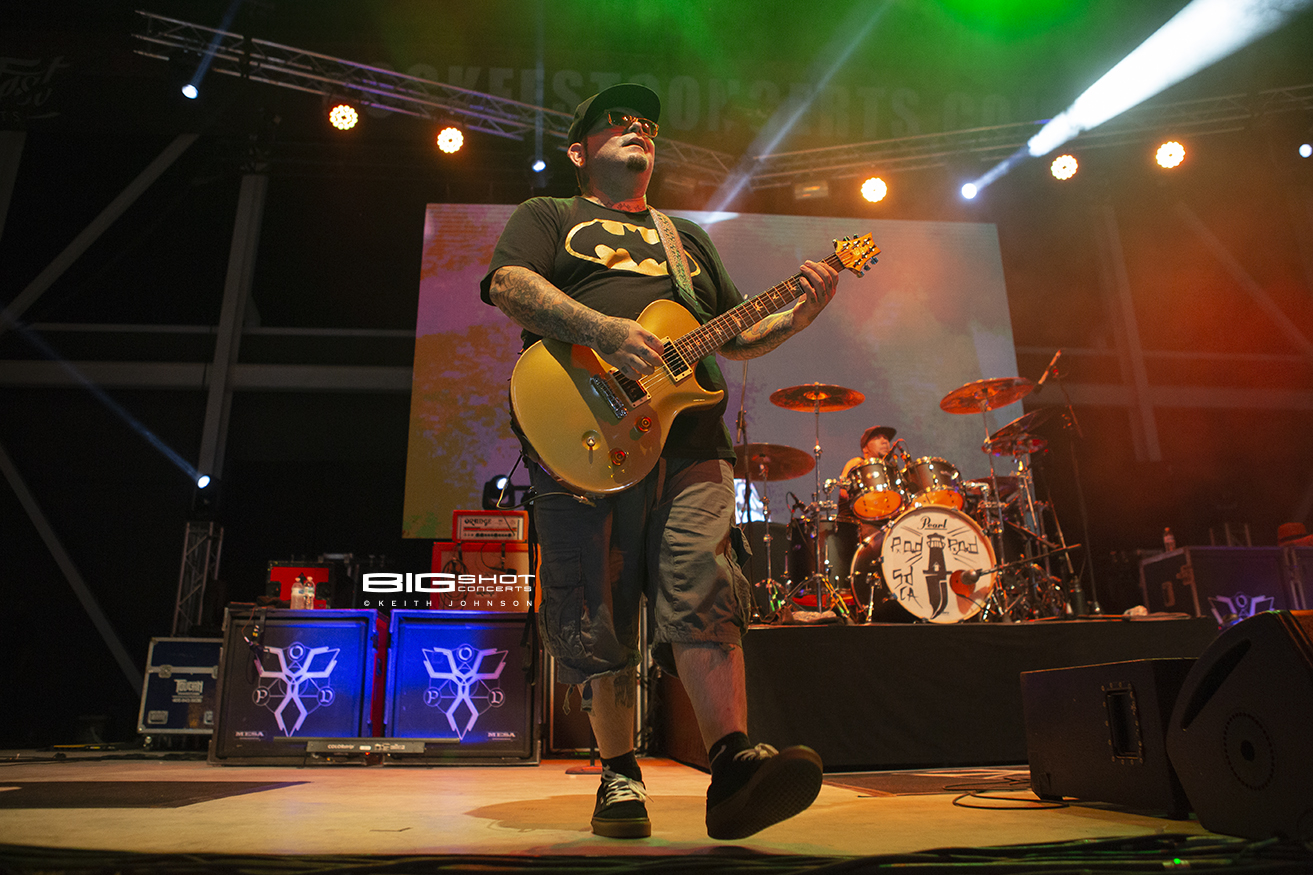 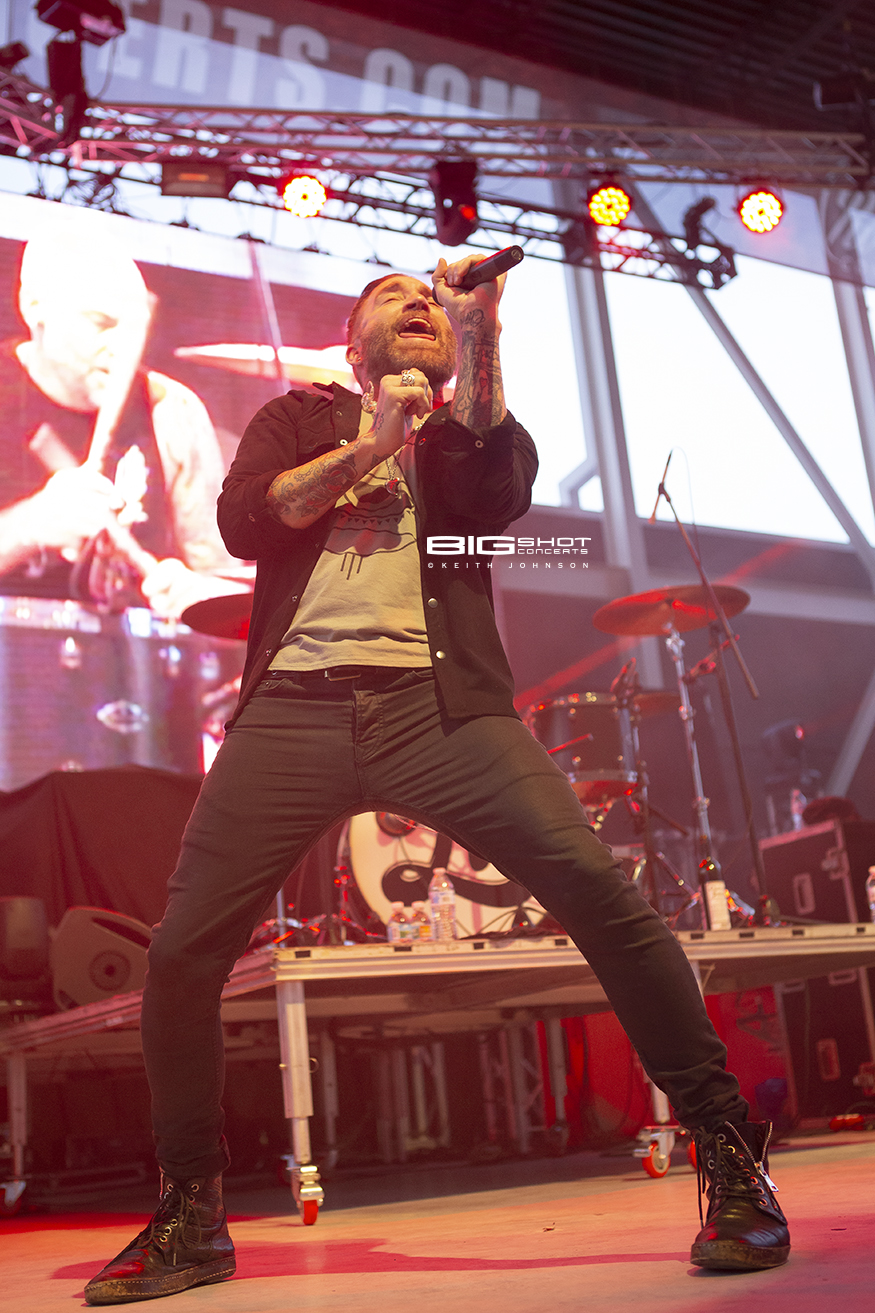 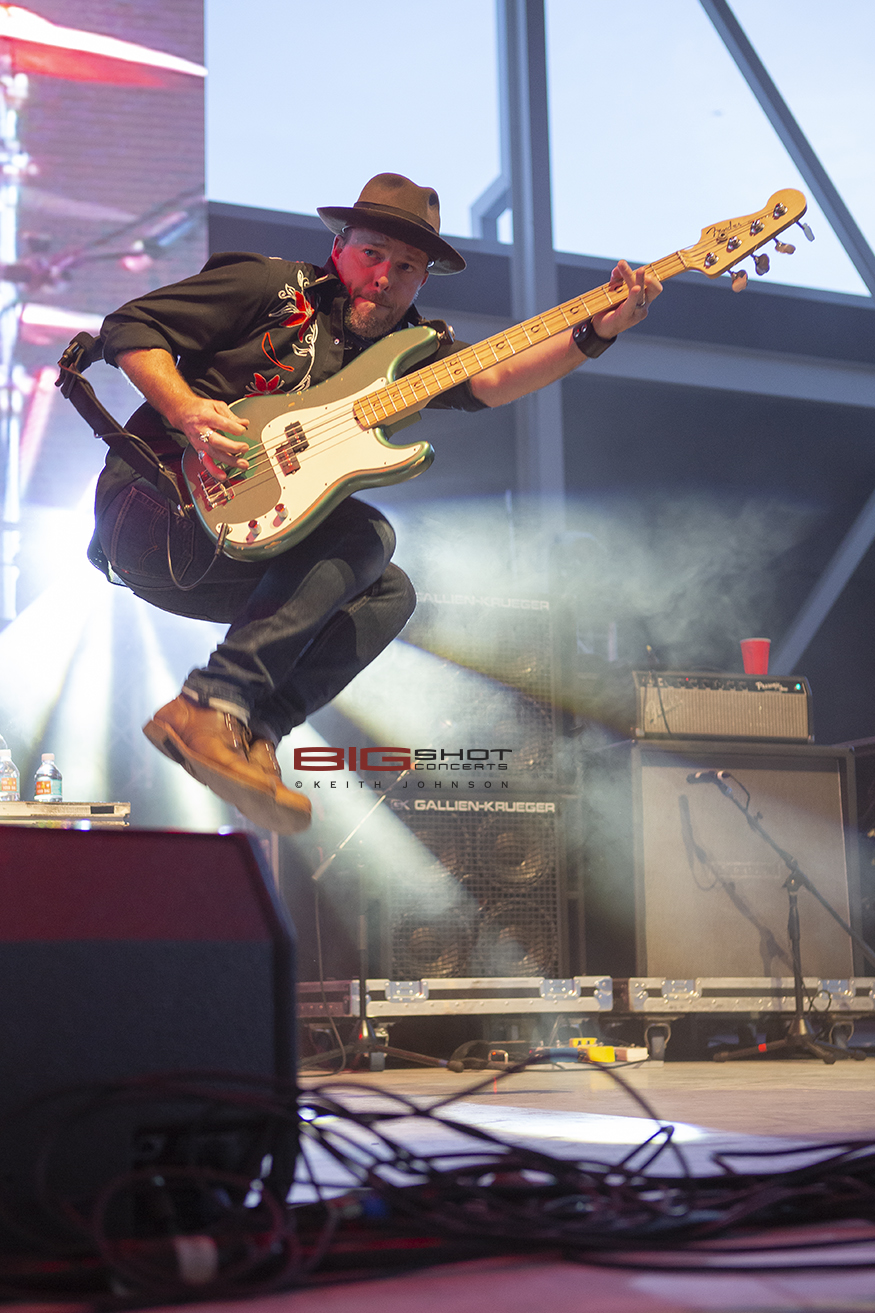 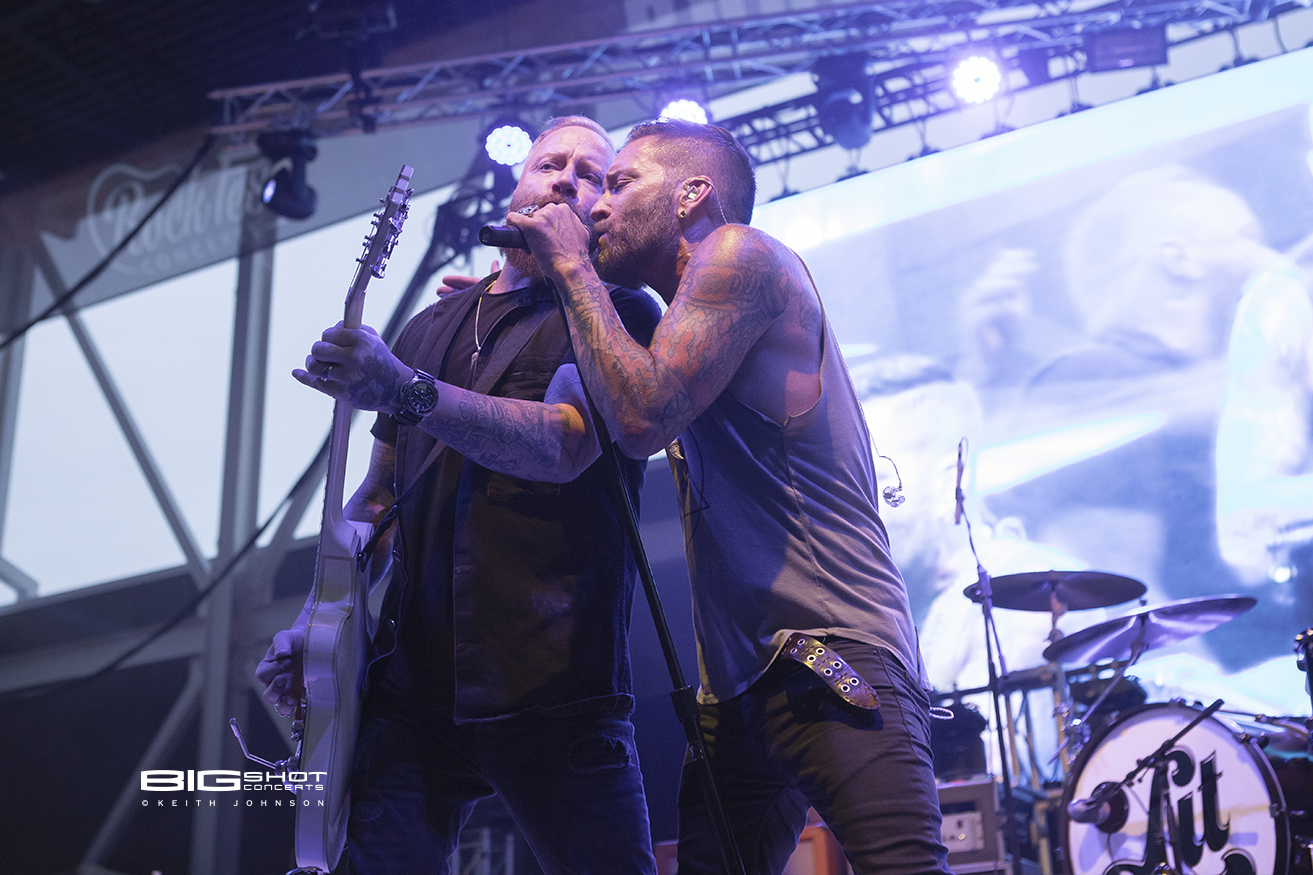 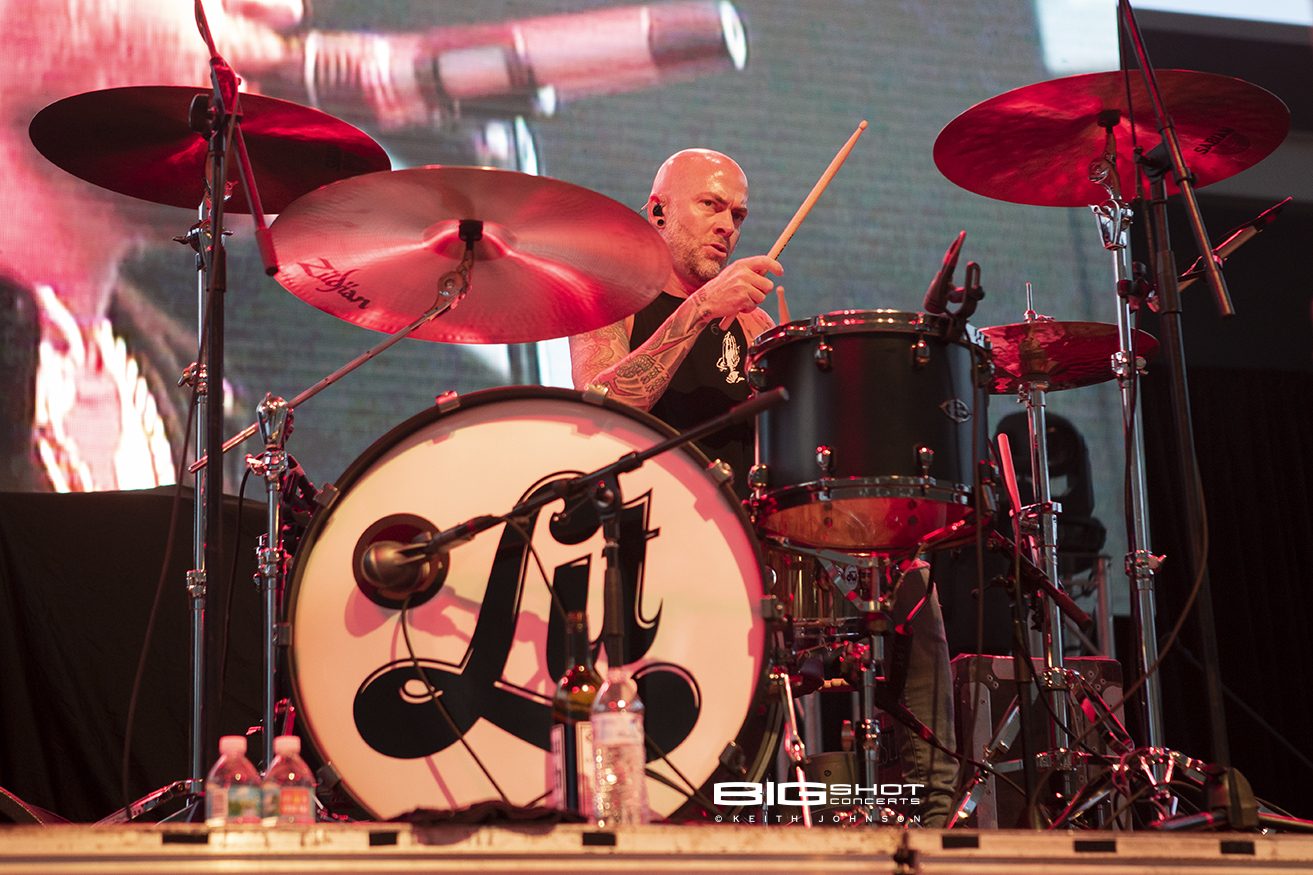 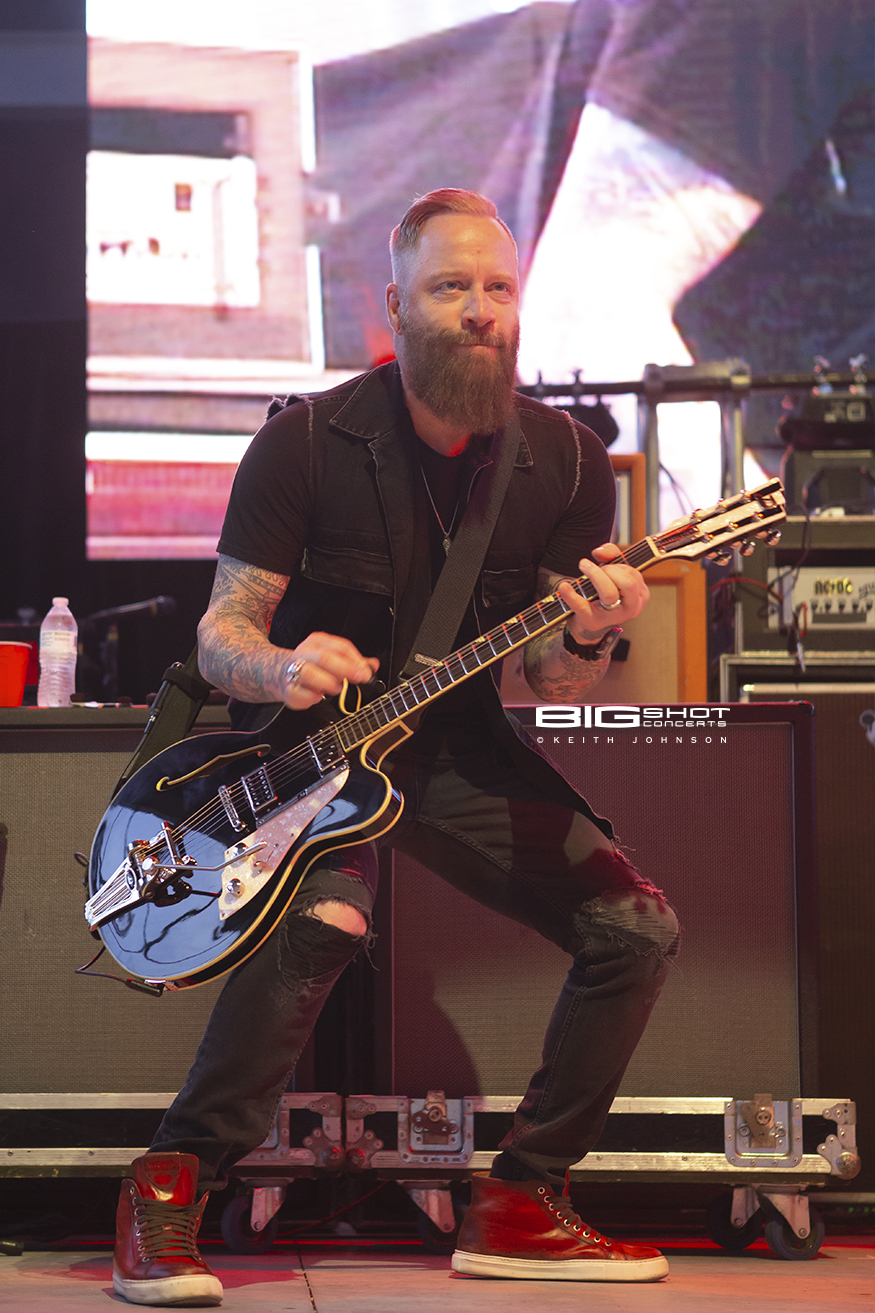 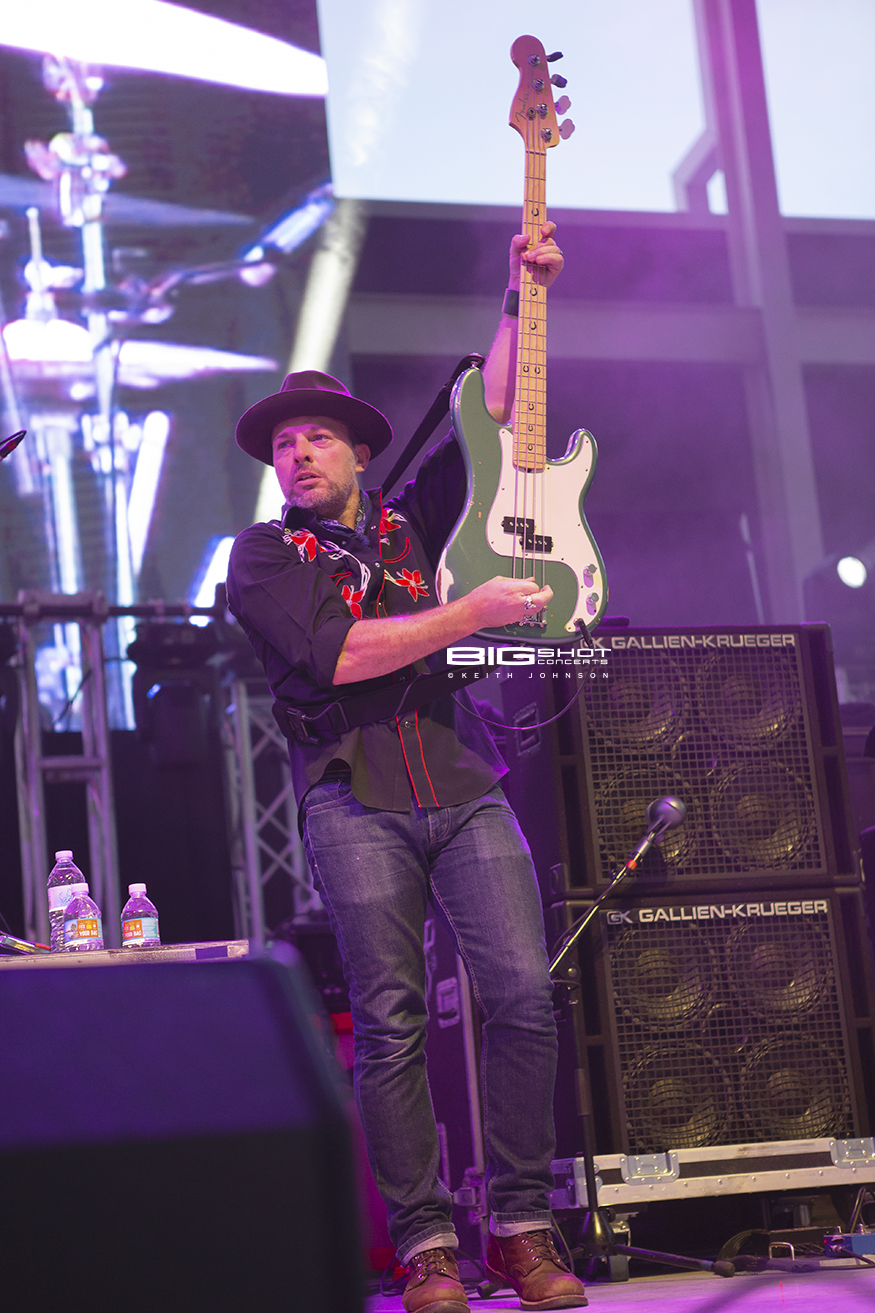 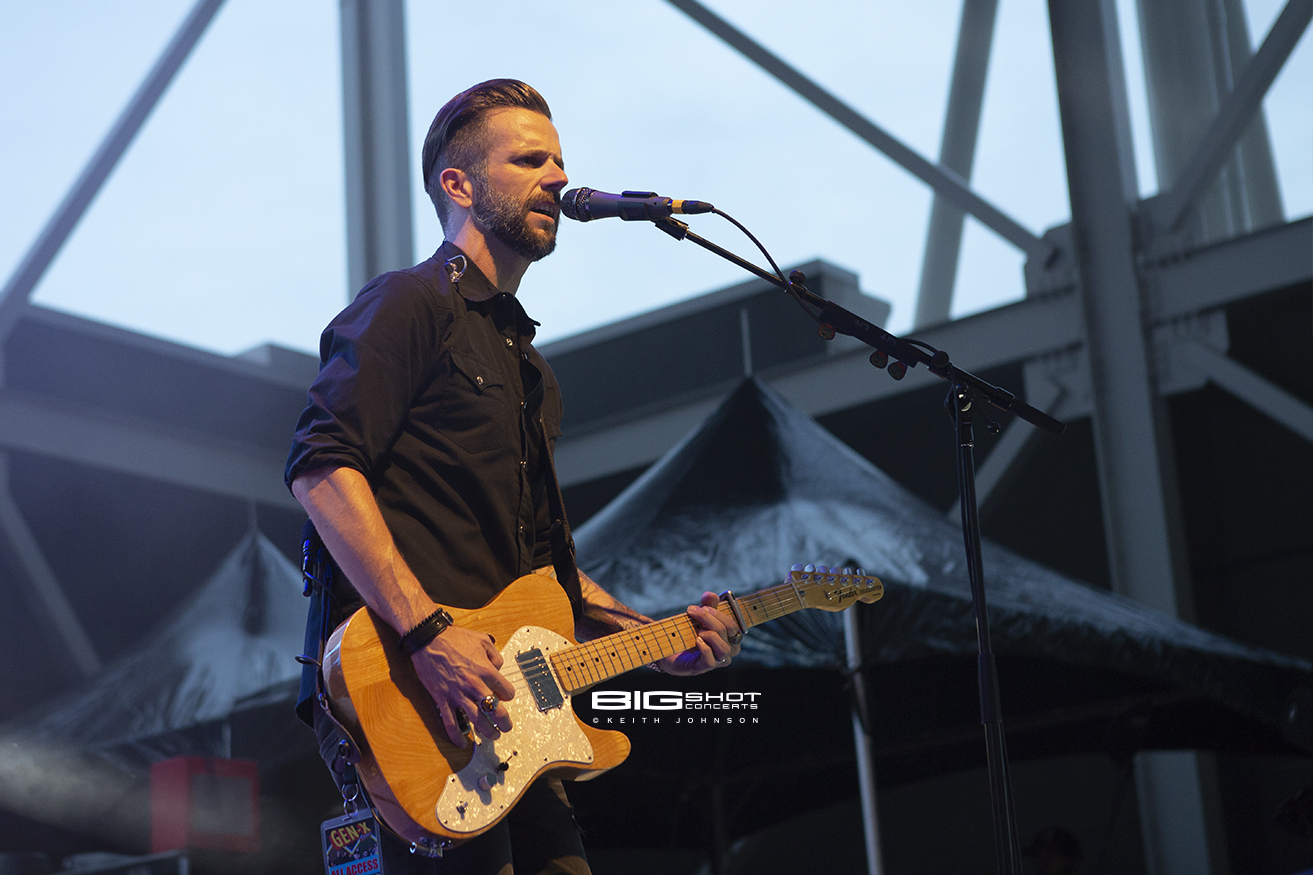 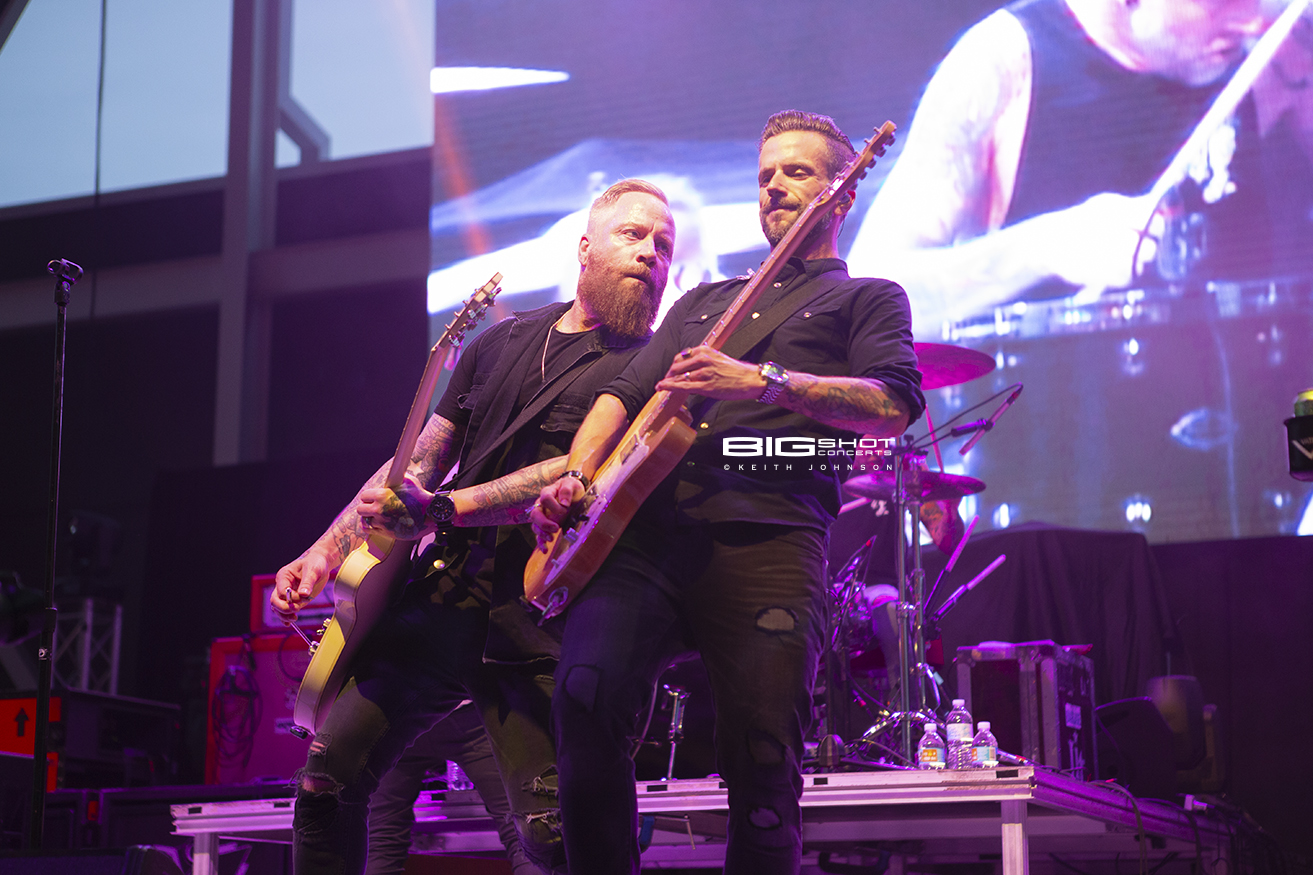 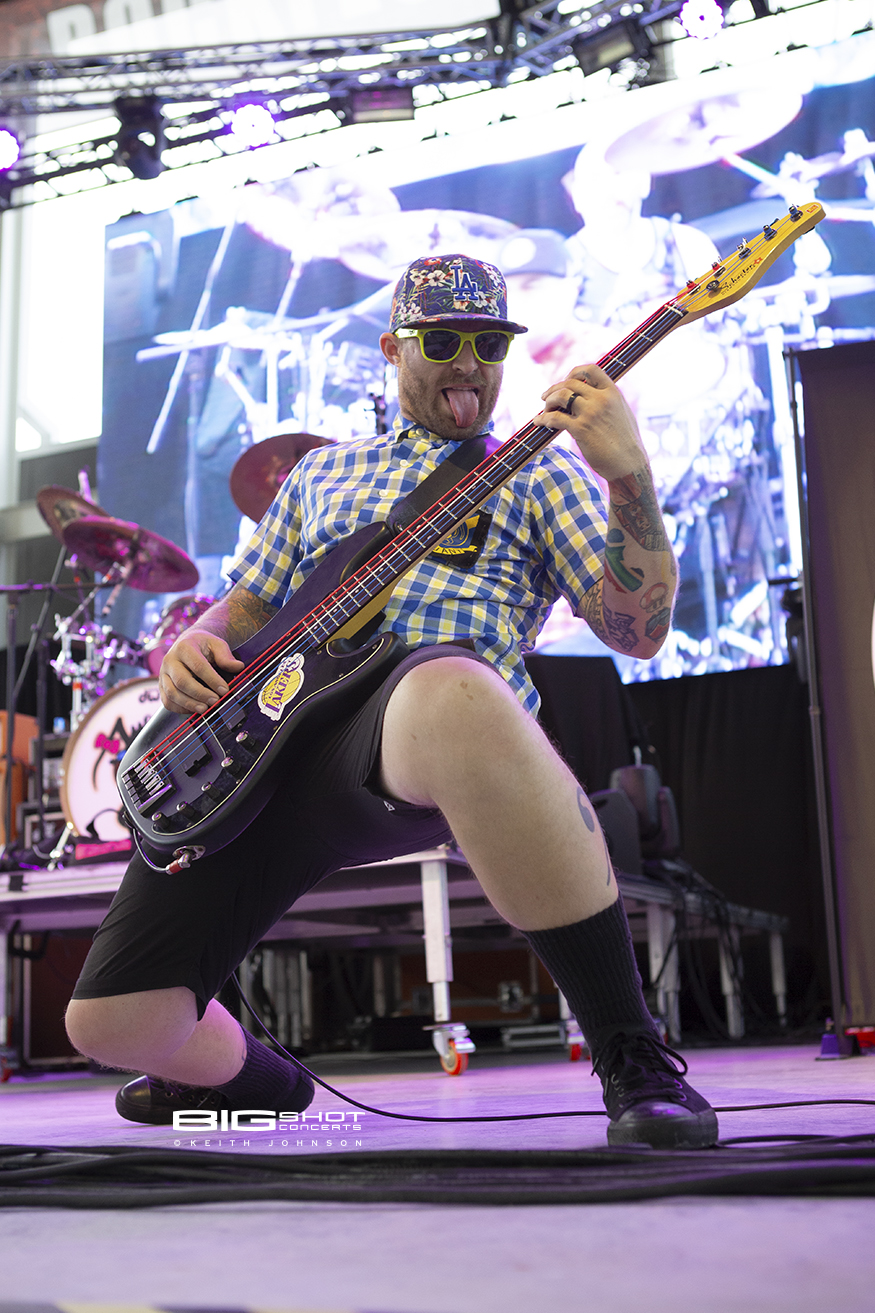 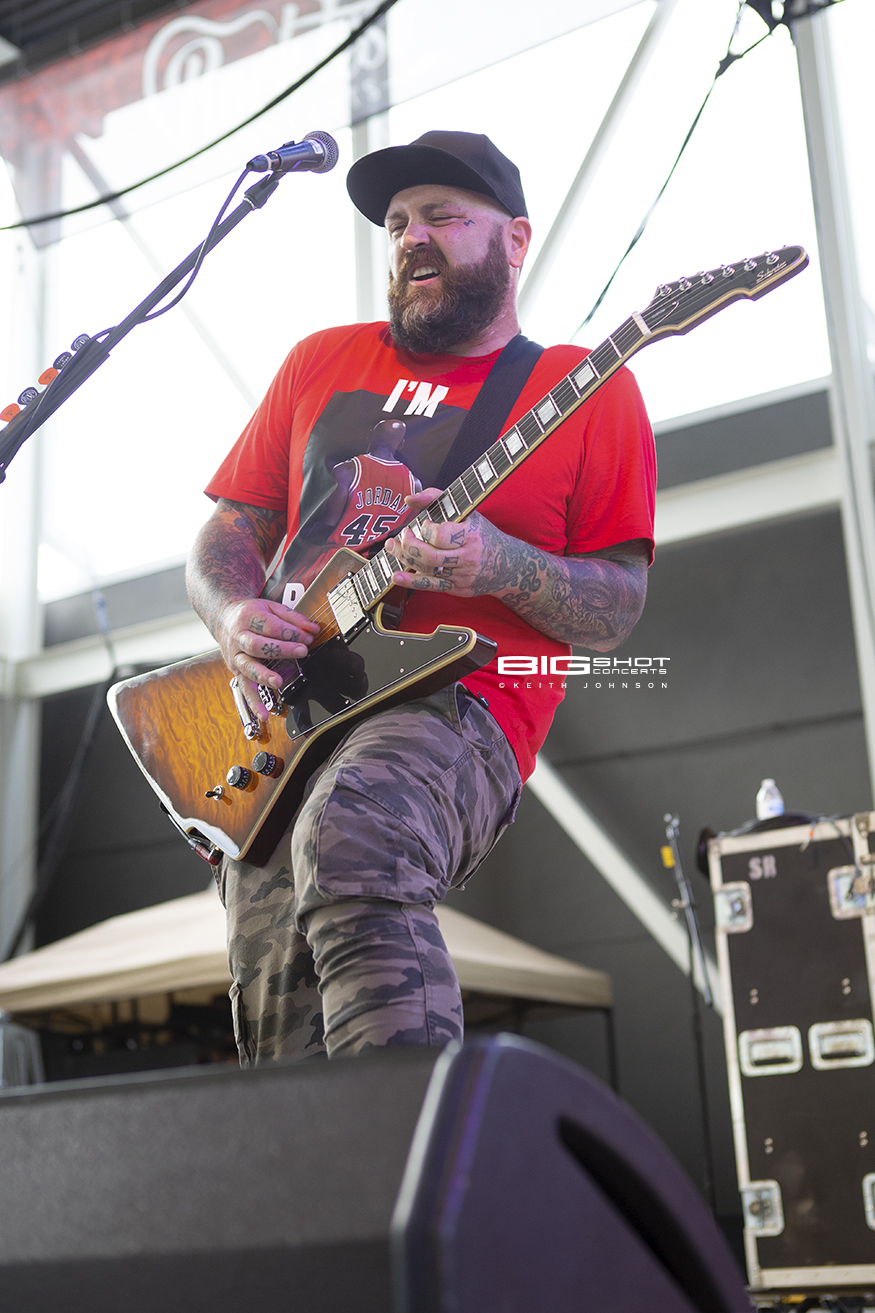 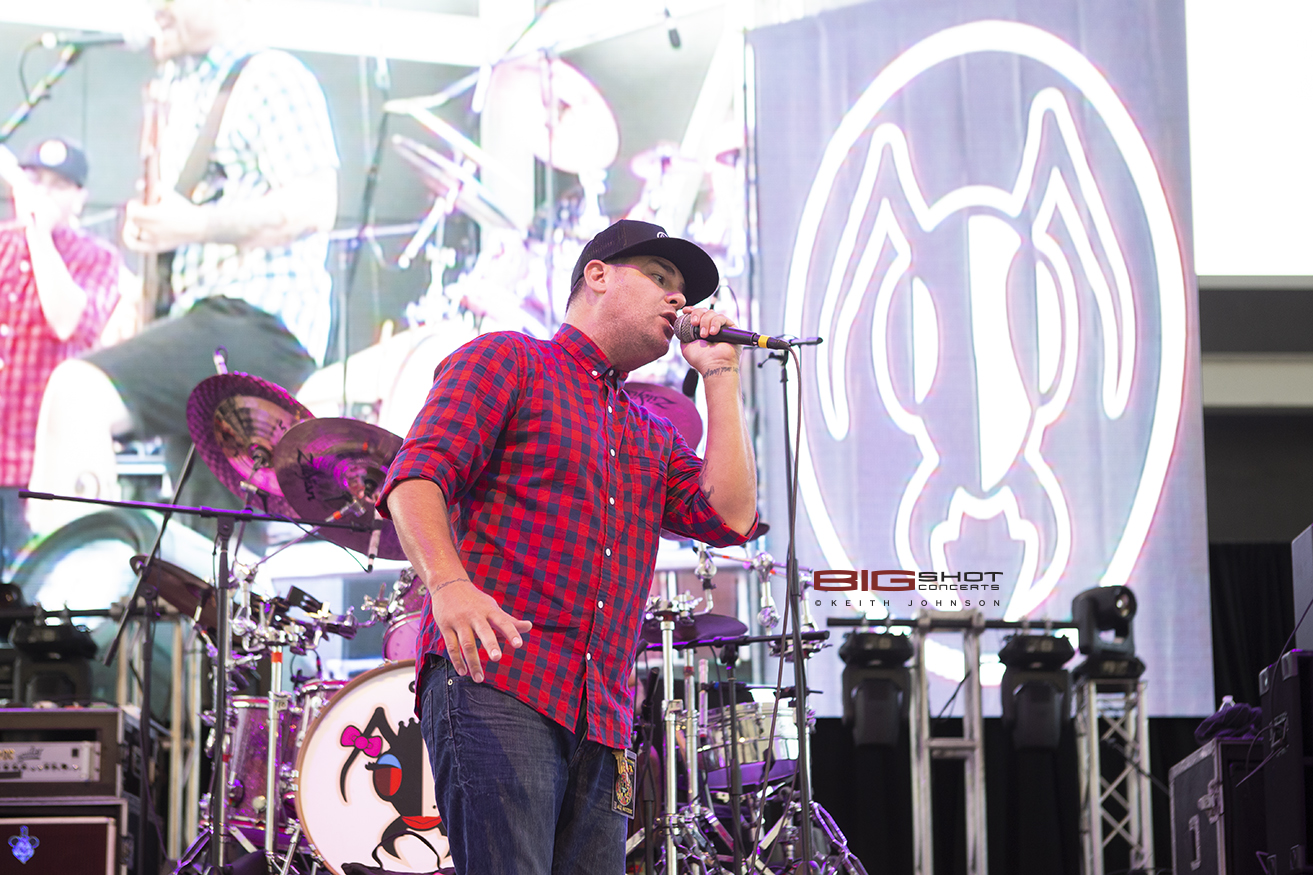 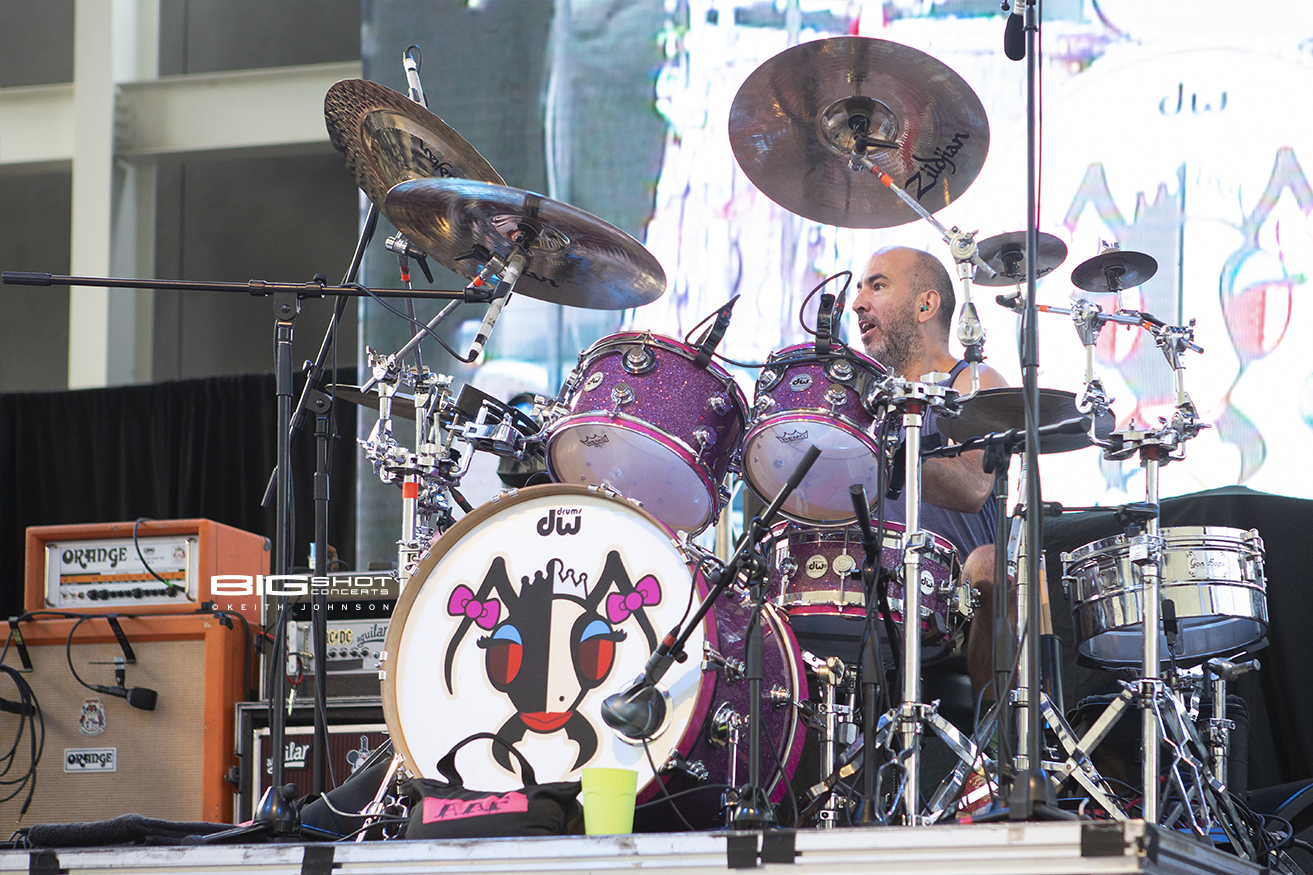