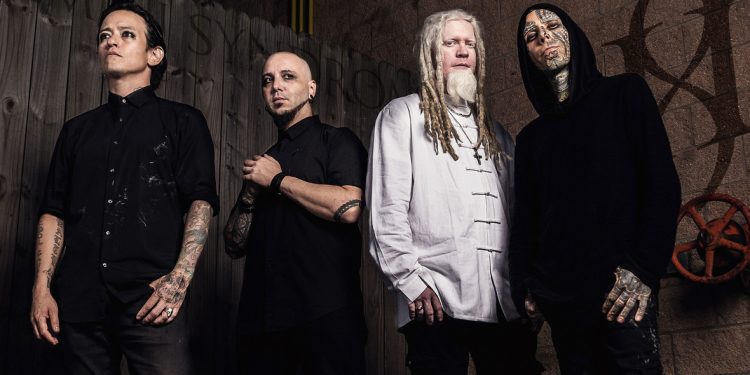 The new album will complete the three-part trilogy of albums which began with the band’s debut album, the 2013 released Lux, and continued on with the 2015 released Memento Mori. 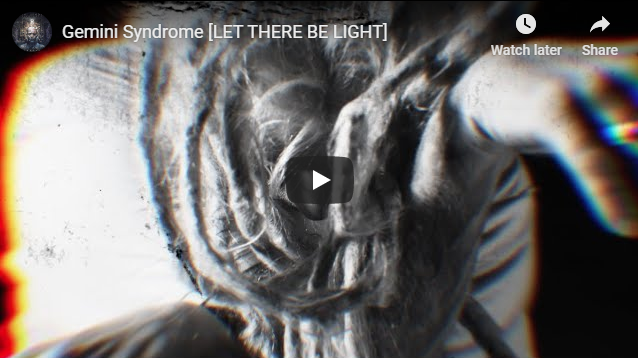 GEMINI SYNDROME drummer Brian Steele Medina commented: “We’ve worked long and hard to bring the third chapter of this trilogy to light. Our collective blood, sweat, & tears went into the creation process and we can’t wait to finally unleash this new music.”

A first single from the as-of-yet untitled new album is expected to be released early in 2020 on Another Century Records.

Additionally, the band have just released a new, limited-edition line of merchandise, which is now available online at www.geminisyndrome.com.

Formed in 2010, Gemini Syndrome spent their formative days performing on the Sunset Strip in Hollywood. As their reputation within the L.A. hard rock scene grew, so did their audience. Their 2013 full-length debut, Lux, landed at #3 on Billboard’s Heatseekers Chart and yielded the singles “Pleasure & Pain,” “Basement,” and “Stardust.” The record’s release saw the Los Angeles heavy alternative band tour alongside everybody from Five Finger Death Punch to Sevendust, and perform at festivals such as Rock on the Range, Welcome to Rockville, and more. After coming off the road in late 2014, Gemini Syndrome’s creative core, vocalist Aaron Nordstrom, drummer Brian Steele Medina, and bass player Alessandro “AP” Paveri released their 2016 second full-length, Memento Mori, which debuted at #1 on the Billboard Heatseekers Chart and spawned the hit single “Remember We Die,” which hit #1 on SiriusXM Octane. The band spent the majority of 2016 and 2017 on the road with bands such as In This Moment, Motionless In White, Avatar, and Starset before taking time away from the road to write and record their 3rd full length album.