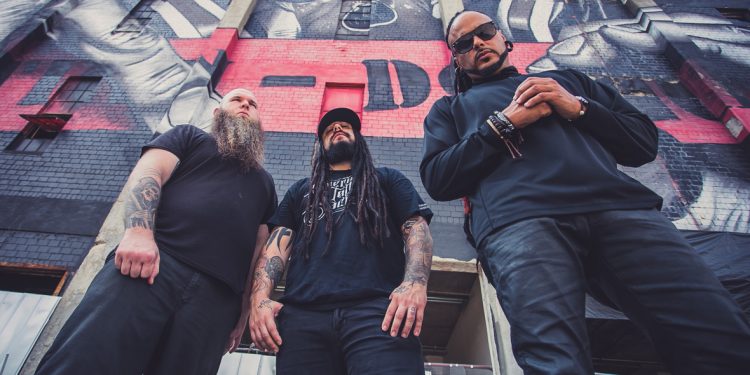 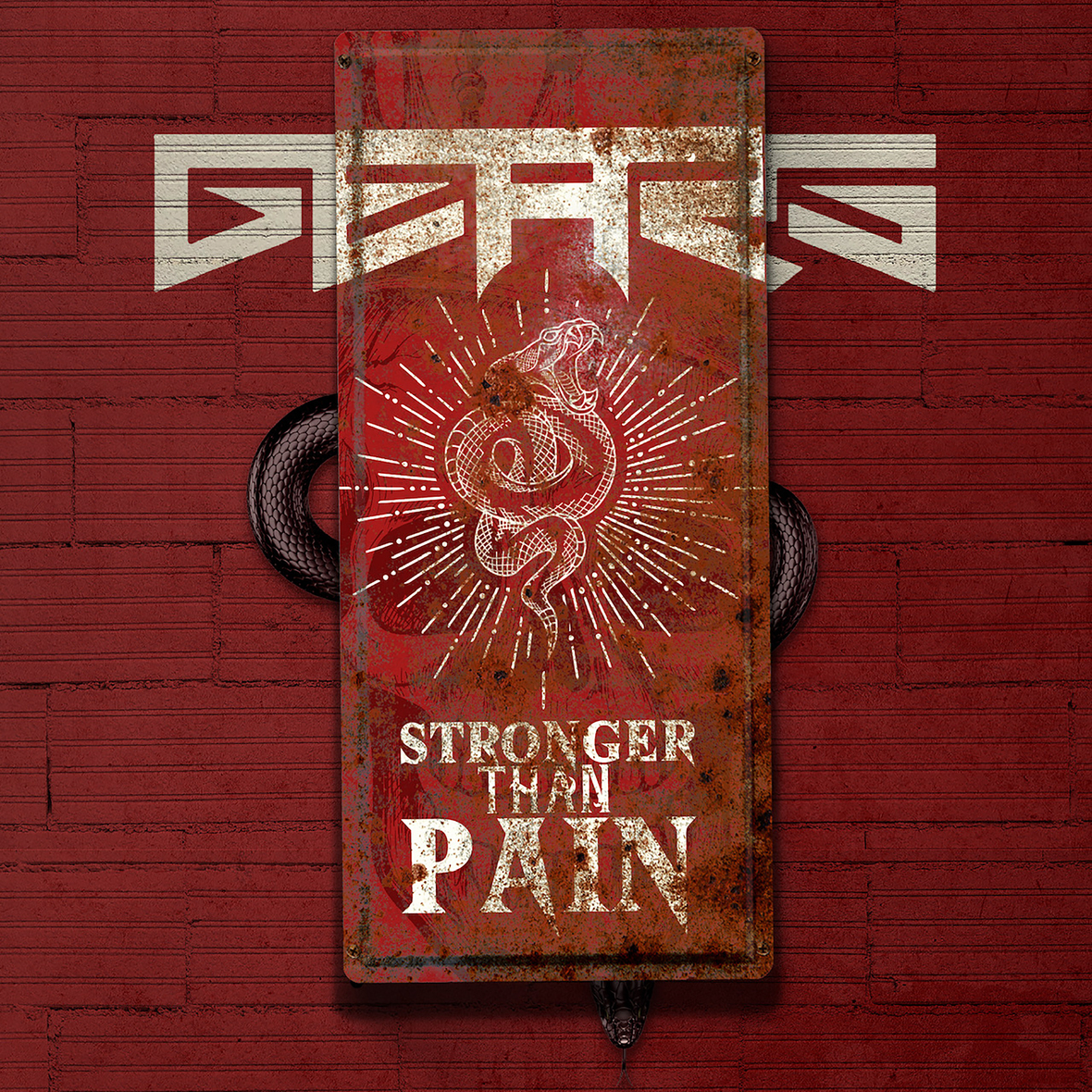 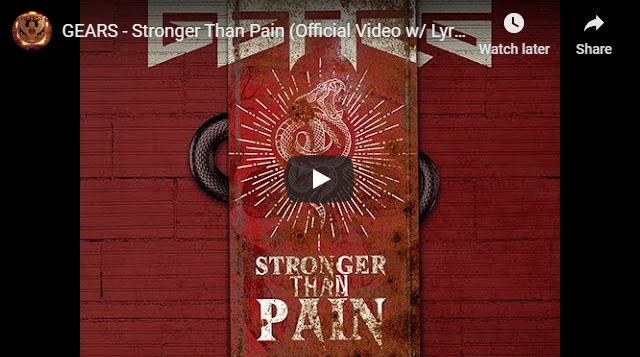 “We’ve actually been sitting on this song for a while now. With everything happening in the world today, it just seemed that now would be a good time to unleash it. It’s meant to be a battle cry that empowers us and says, ‘we will overcome anything that comes our way. We are STRONGER than everything we face.’ I think it’s more fitting now than we would like to admit. We all hope everyone is staying safe, healthy and strong.” – Jimmy Wooten

Miami based hard/heavy rock act GEARS isn’t your average start-up garage band. Despite being confronted with a near disastrous setback at the cusp of their debut, headlining tour, jarring line-up changes, and financial challenges, the band has persevered and rebuilt.

Founded in February 2014, Trip 6 (Urban Rebel), Eli Parker (Endo), Tommy Herres (SCARLET CARSON) and Jimmy Wooten (SKINMASK) were all looking for new projects as their old ones had run their course.

“We all wanted to do something more modern, but still rang true to our influences. Something that we could aggressively market and tour on. So, we all met up in Miami after months of talking about doing something together and what came out was the first EP, Set in Motion.”

They released Set in Motion in May 2014, immediately launching into their first headline run with support from I-Exist. Just three days into the tour, their equipment trailer disconnected, resulting in a massive, horrific accident; not only did they lose their gear, but the tour van was totaled and the band members sustained serious injury. In spite of this tremendous blow, the group endured and continued the tour without missing a beat.

Later it developed that two of the founding members were unable to continue, leaving the band reeling and having to replace them with skilled, compatible substitutes:

“I was talking with a mutual friend, Joe Taback (12 Gauge Embrace) about needing a guitar player for GEARS because we let go of Eli and he suggested Bobby Thomas. I called him and showed him the songs and he was ready to go. As far as bass, I knew Chris from when Needlemouth was a thing out in Cali and I always liked his playing and he was super laid back & cool. I knew both of these dudes were definite upgrades at their instruments and were a better fit personality wise than what we had to deal with previously.”

In June 2015, Wooten and Six teamed with Corey Lowery (Saint Asonia, Stuck Mojo, Stereomud, Dark New Day) and Troy Mclawhorn (Evanescence, Seether, Dark New Day) on their new EP, Pride Comes Before the Fall, and announced the addition of new members Bobby Thomas and Chris Dorame. They hit the road for their Riser Tour, once again with I-Exist, in July, wrapping up the run in September, but kept the momentum going with the digital release and lyric video for their debut single off of Pride Comes Before the Fall, “Face Down”. The band rounded out the year with the release of their much anticipated sophomore EP on November 10th, with both headlining tours and a support slot with Trapt slated for 2017.

After a very successful tour in 2017 with Seasons After and Bridge to Grace, GEARS has released a new single and video for “KING.” Once again, joined by Corey Lowery in the studio, GEARS continues to evolve. Boasting an even heavier sound with groove and aggression, they set out for Headlining Dates as well as Support Slots with Nonpoint, Upon a Burning Body and will round out their 2018 Summer/Fall Tour Dates with the last of 3 legs with All That Remains concluding at the end of September.

After touring much of 2018 with All That Remains, GEARS shifted focus to releasing more music. Their first 2019, “TANGO YANKEE,” featured LAJON WITHERSPOON of SEVENDUST.

In October of 2019, GEARS premiered and released their cover of “CULT OF PERSONALTIY” featuring the vocalist of the original version, Corey Glover of LIVING COLOUR! Drummer, Jimmy Wooten, says about the experience of recording the iconic song, “‘CULT OF PERSONALITY’ is a song that we always wanted to cover. That groove, that riff, the vocals, lyrical content… everything about it has always stuck out to us and been a personal favorite. To have the opportunity to not only record a song that is important to us, but to have Corey Glover himself come in and perform on that track, it was truly a special moment. He was so easy and fun to work with and the final product is really something that we are extremely proud of. I think the challenge for us, as with any cover song, was to put our spin on the iconic song, but not change it too much to where you lose the heart and emotion behind the original recording. Having Corey and Trip on vocals was a cool way for us to try to achieve that. They sound great together and we are grateful to have had the opportunity to do this!”

GEARS is currently in the studio with Corey Lowery working on some more new music and will have upcoming tour dates to announce for 2020 soon.

We’re still moving forward and, despite everything that has been an obstacle in the short time we’ve been a band, everything still keeps growing and getting better. 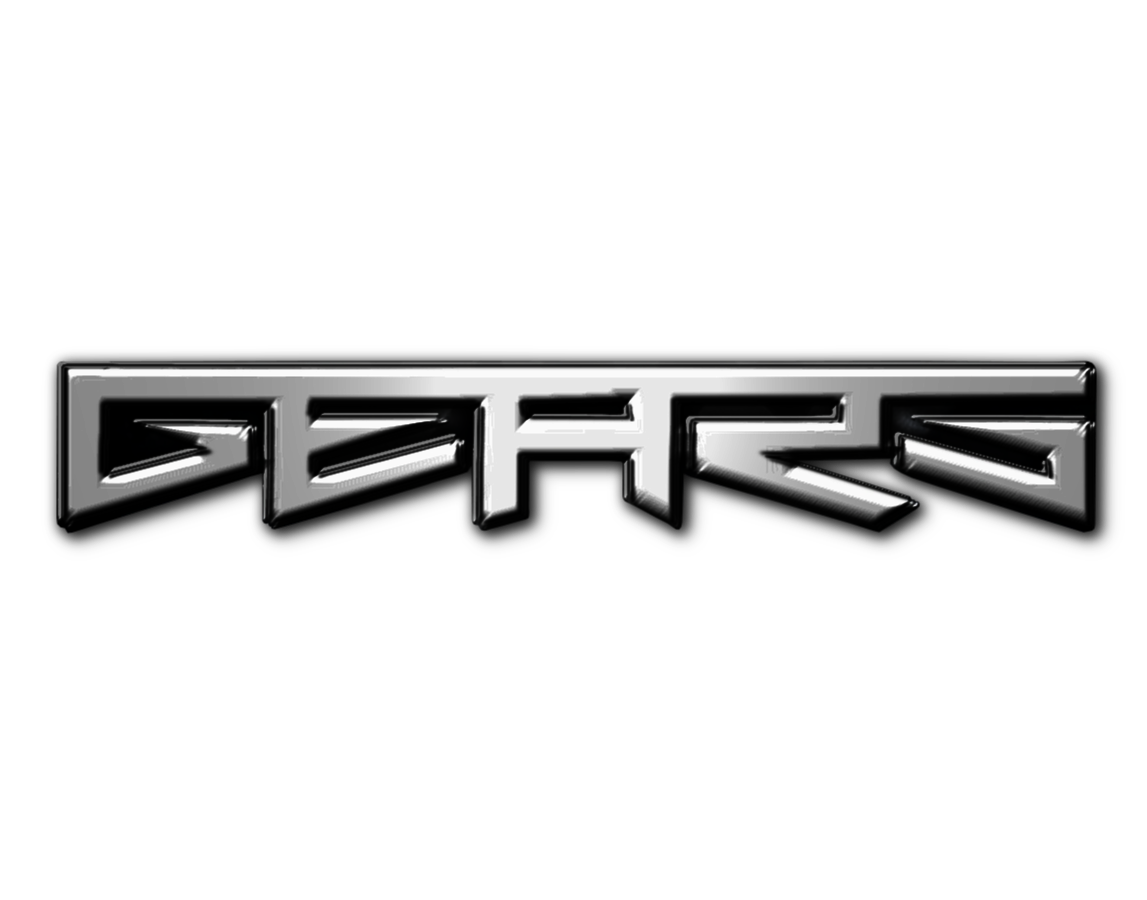 Emma Garell Releases Official Music Video for “Mother May I”

Emma Garell Releases Official Music Video for "Mother May I"