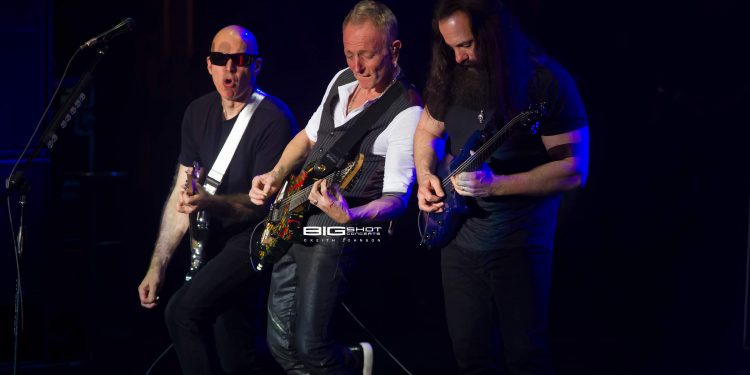 Joe Satriani is back on the road with his G3 project. For this tour, he brought along guitar greats John Petrucci of Dream Theater and Phil Collen from Def Leppard. From the very first note, one thing was clear: this triple threat of axe slingers was not there to just strum a few chords. They were on stage to make their six (and seven) strings scream.

There was plenty of hysteria when this heavy metal, glam rocker stepped into the spotlight. Phil Collen rose to fame during the Second British Invasion and continues to be one of the premier musicians from that era. He is, at his core, a rocker. But that doesn’t limit him. During his G3 performance, he played with Delta Deep — an outfit that poured some soulful blues on the fans.

Best and greatest are accolades bestowed upon this progressive guitarist. So, it’s no coincidence that John Petrucci has been invited more times than any other player to be a part of the G3 experience. His set at Parker Playhouse showcased his style of high-speed alternate picking. Petrucci’s instrument of choice was a seven-string guitar, which gave him additional tonal range.

Instrumentalist. Composer. Writer. Producer. Instructor. Guitar God. Joe Satriani embodies all these designations with everything you’d expect from a rock star. G3 was founded back in 1996 with the idea of having three guitarists entertain the fans with scorching riffs. To this day, he remains the only permanent G3 member. Watching Satriani perform leaves little doubt that his guitar playing is an extension of his personality. The passion that fuels him pushes his playing into another stratosphere so he can go Surfing with the Alien.

The G3 concert at Parker Playhouse was really four concerts on one. And every fan in attendance got exactly what they came for — a guitar extravaganza of epic proportions. 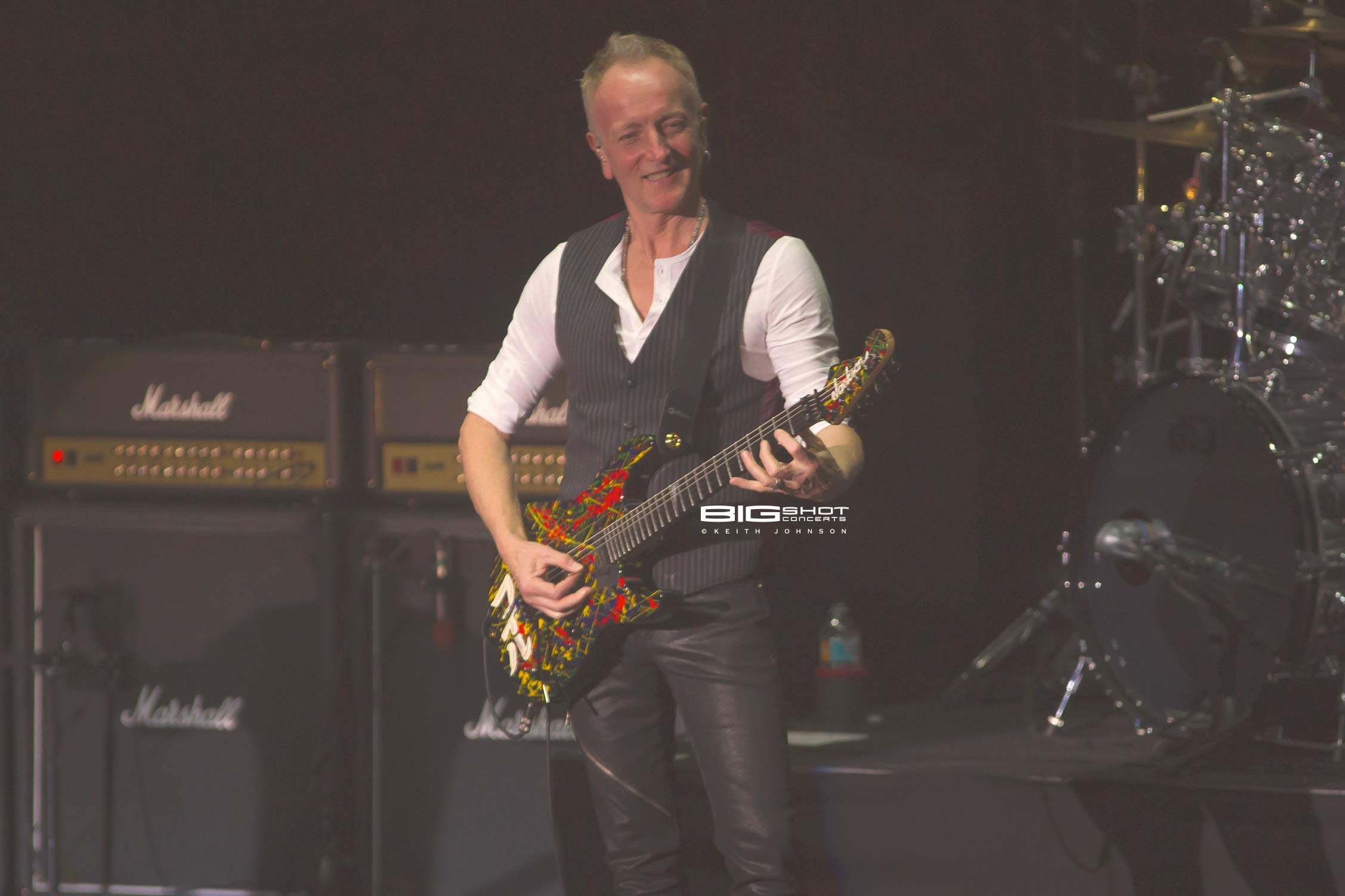 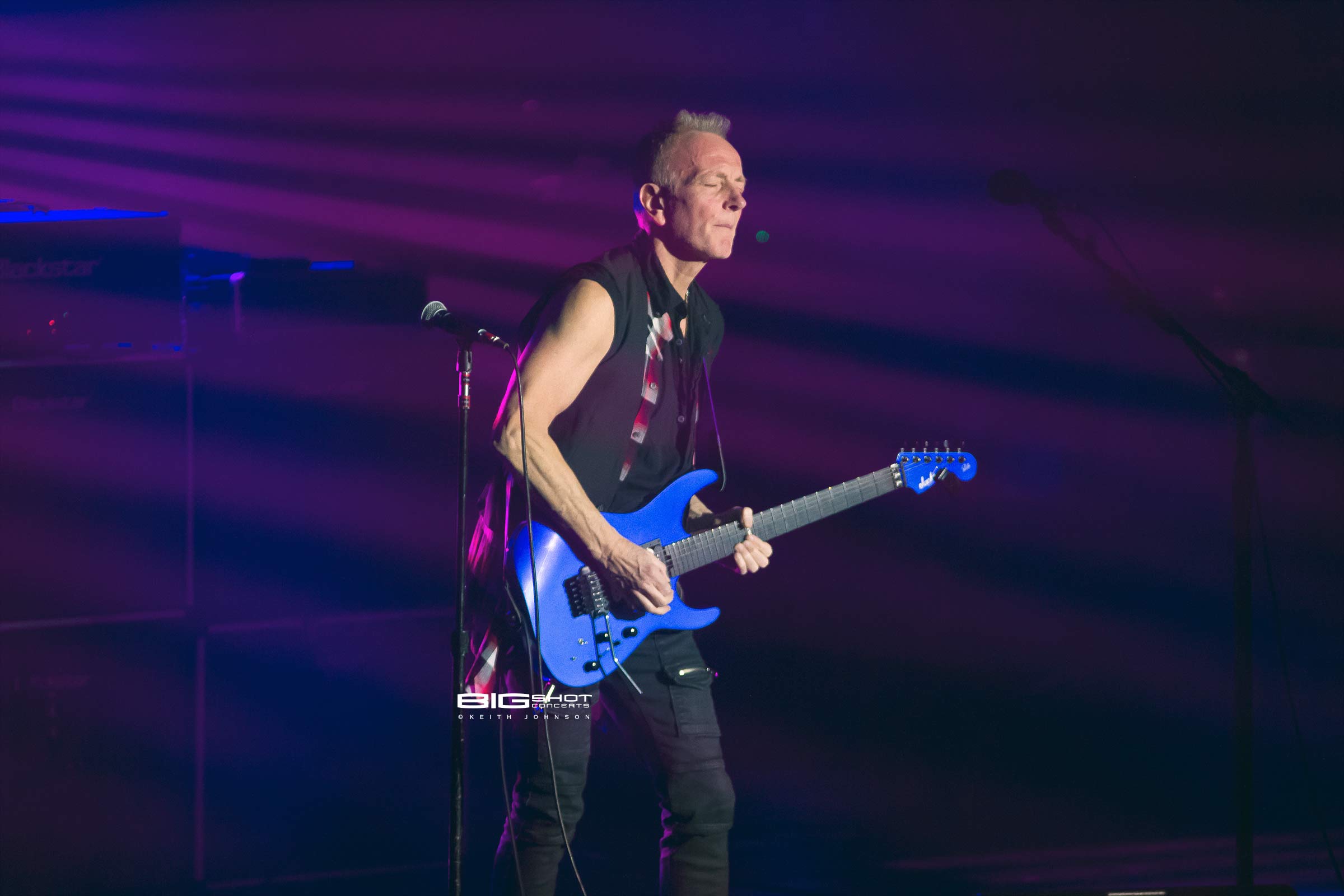 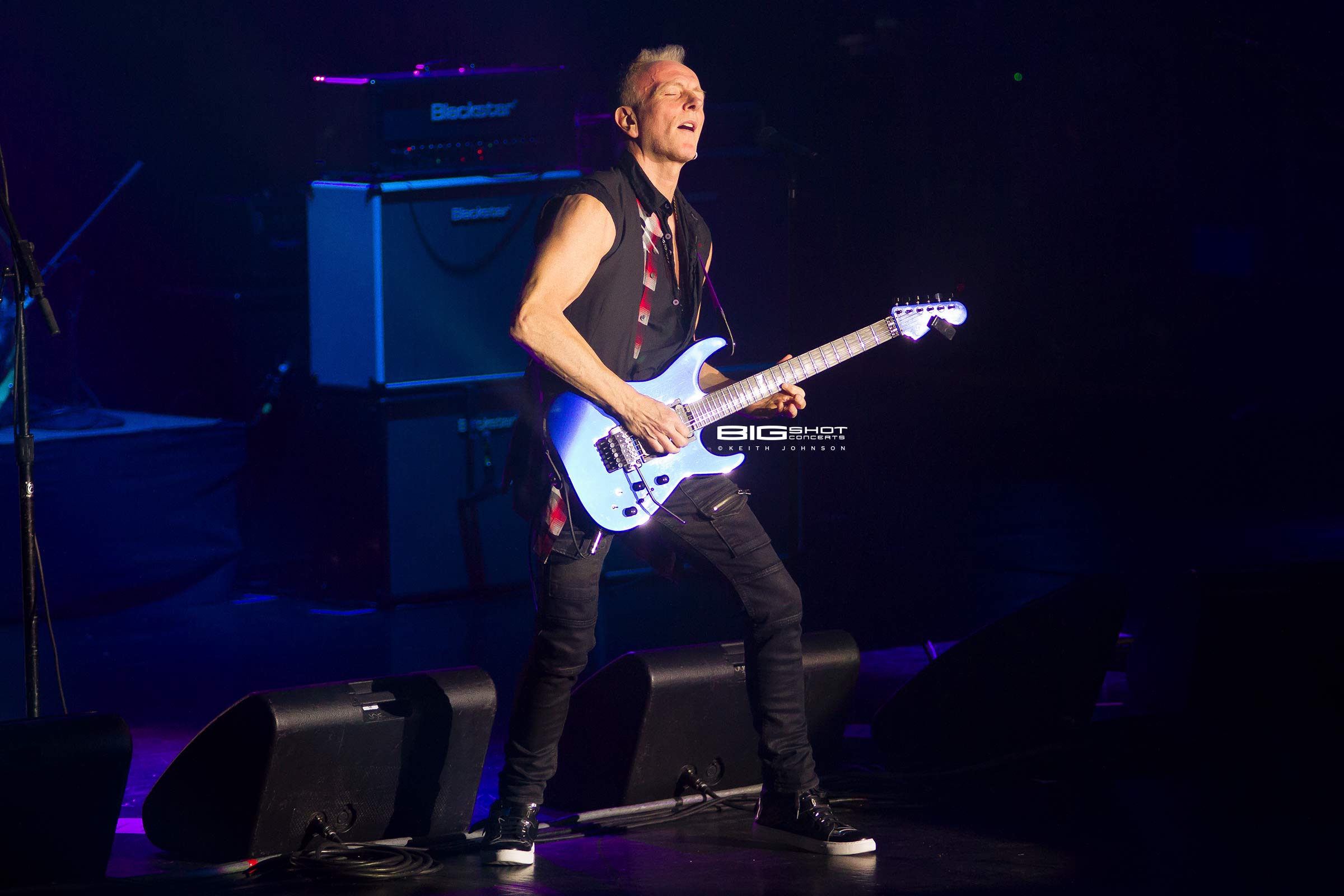 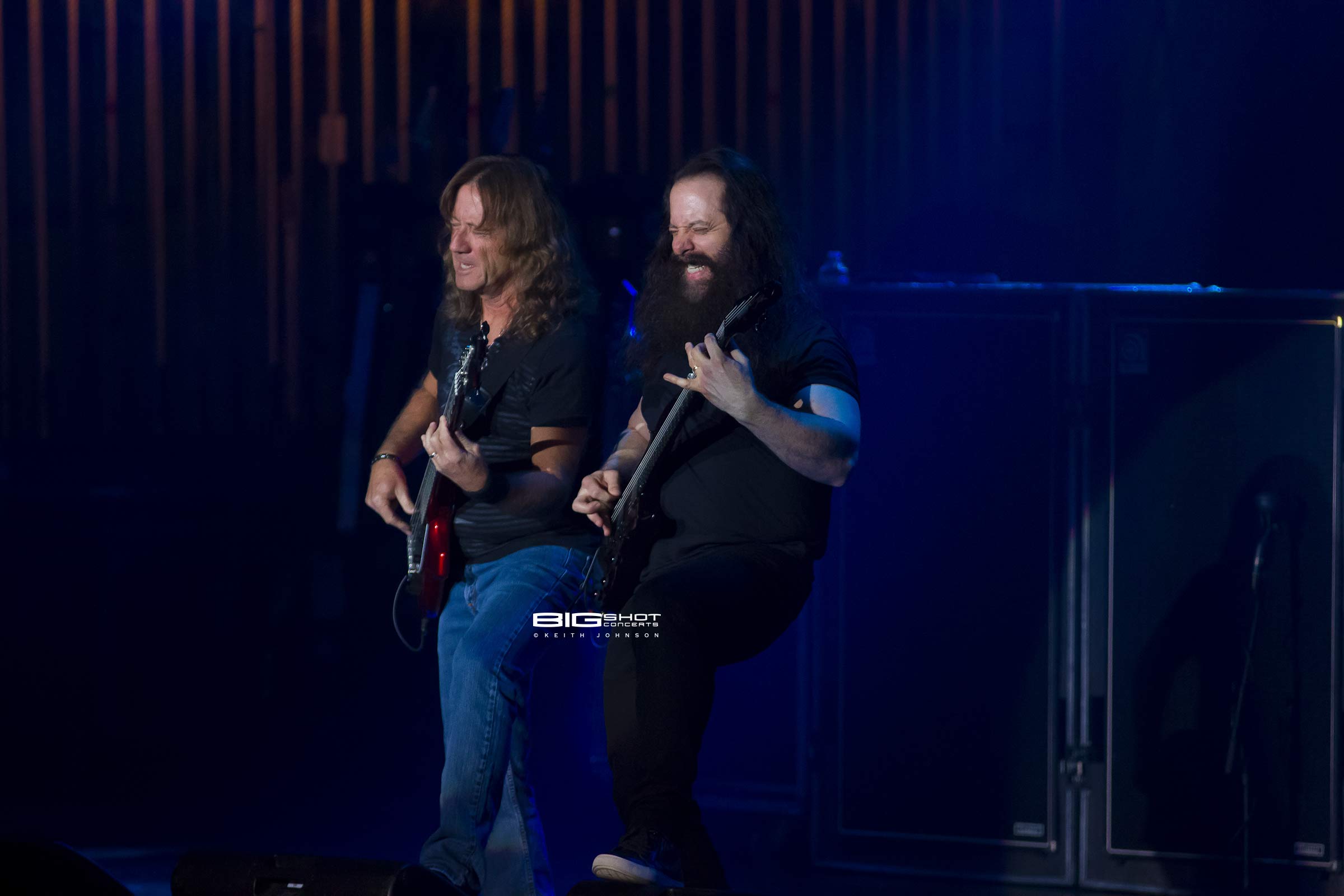 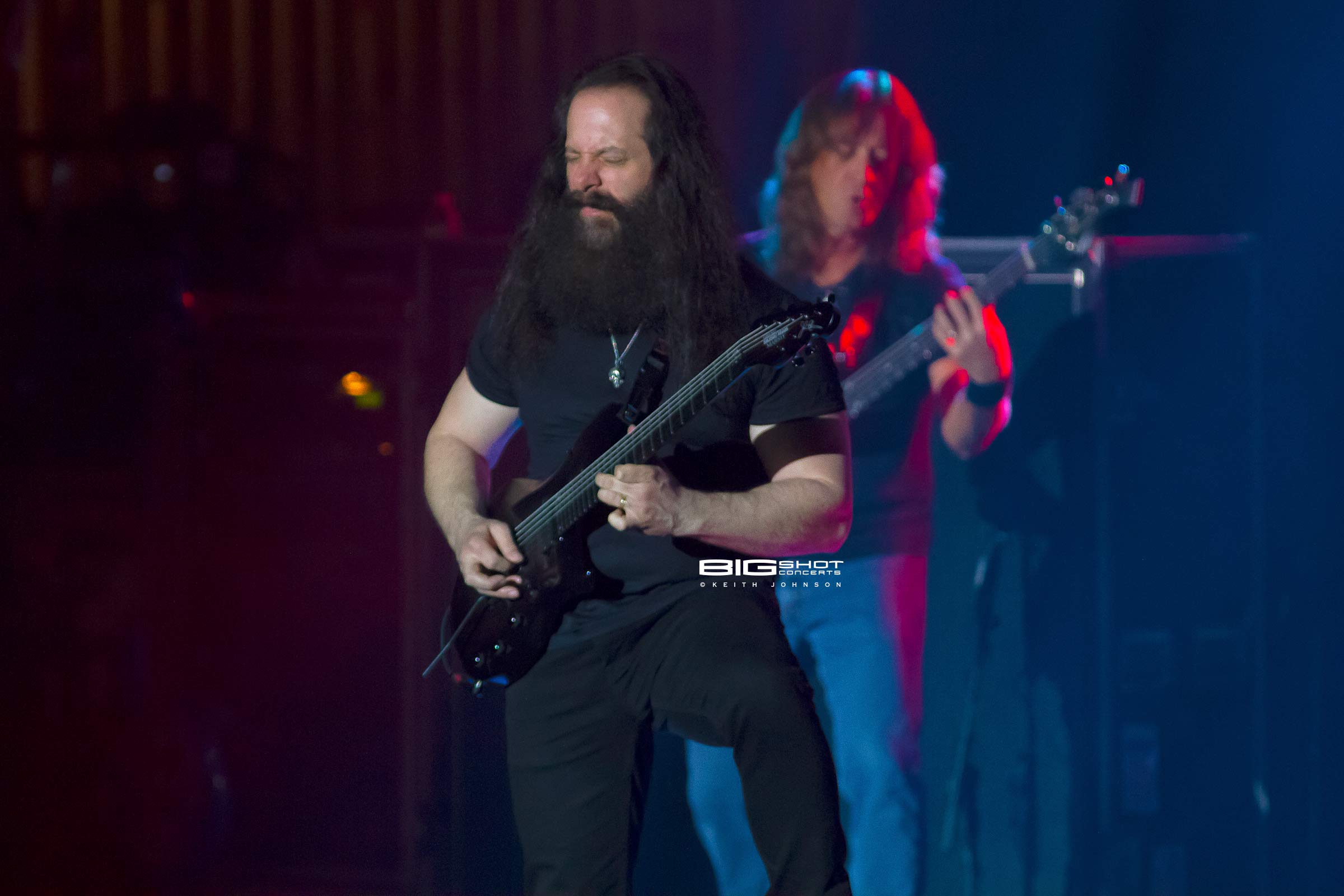 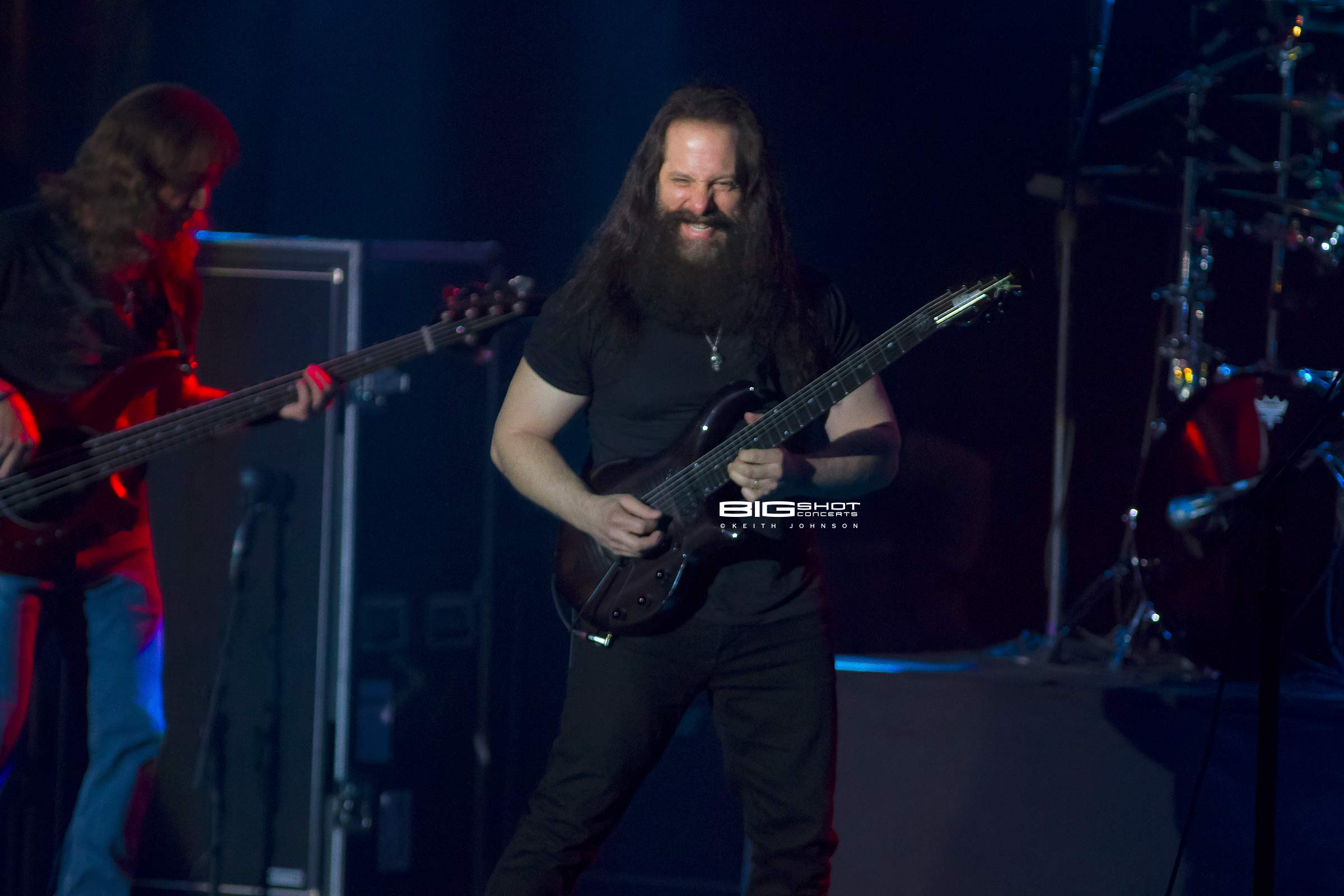 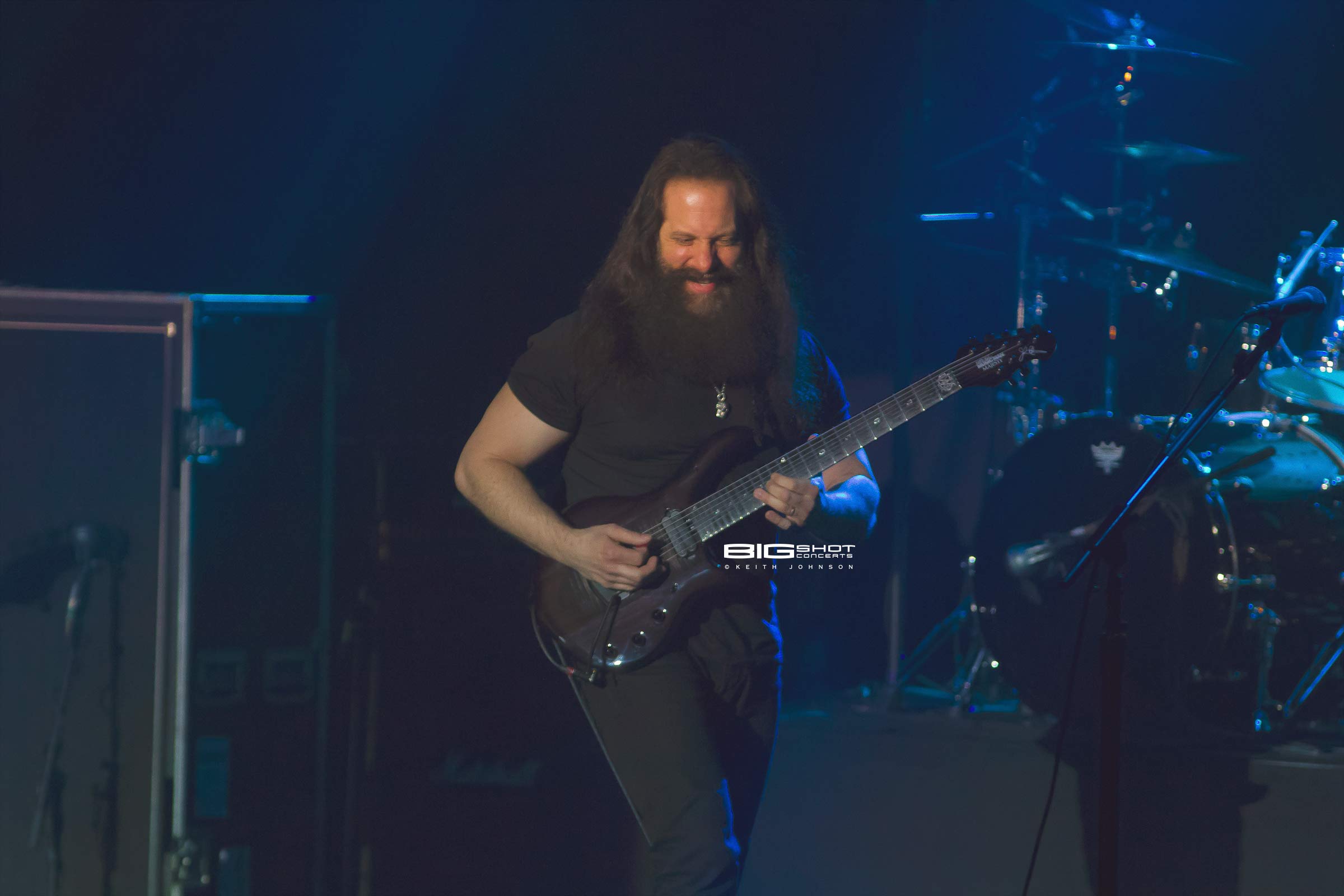 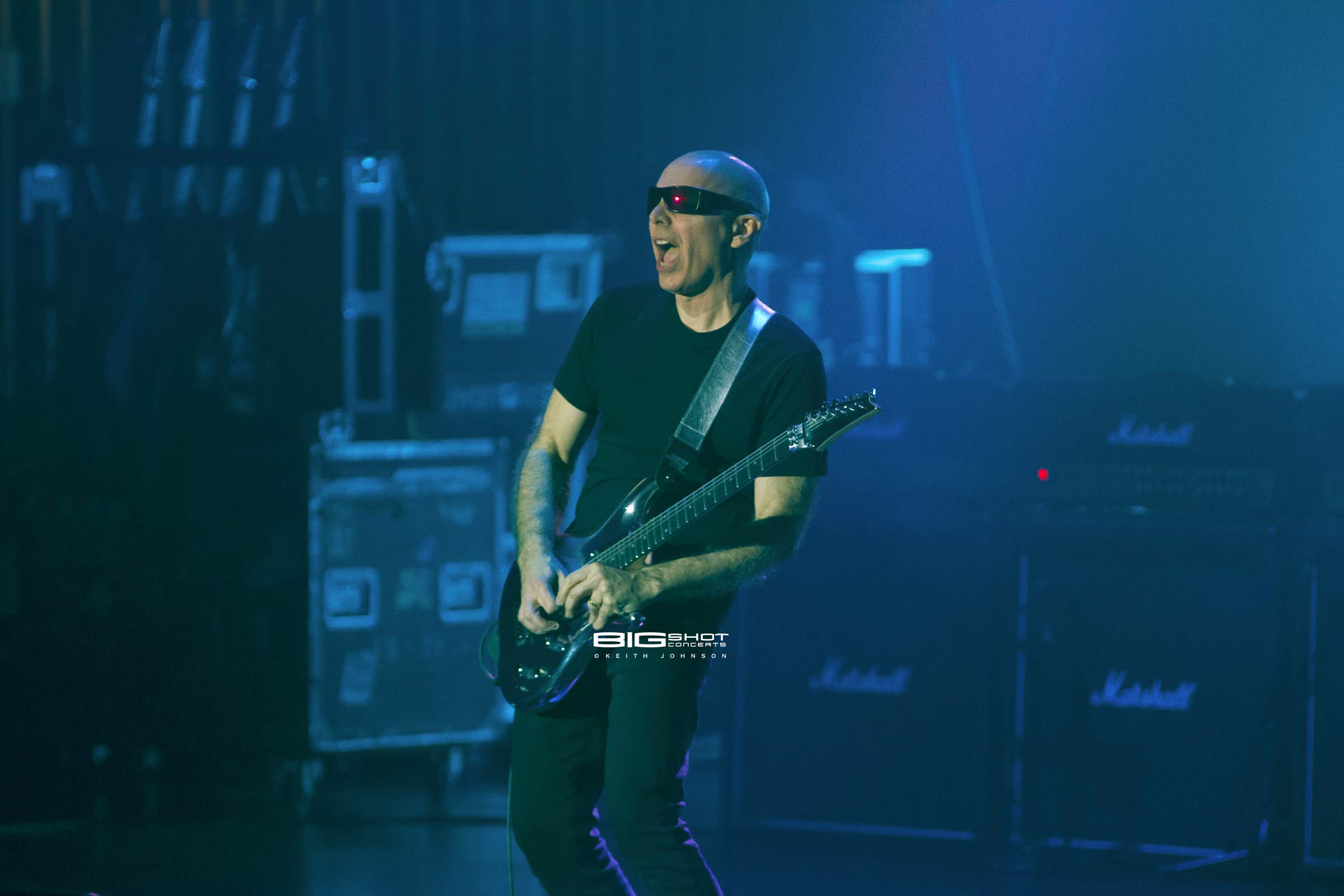 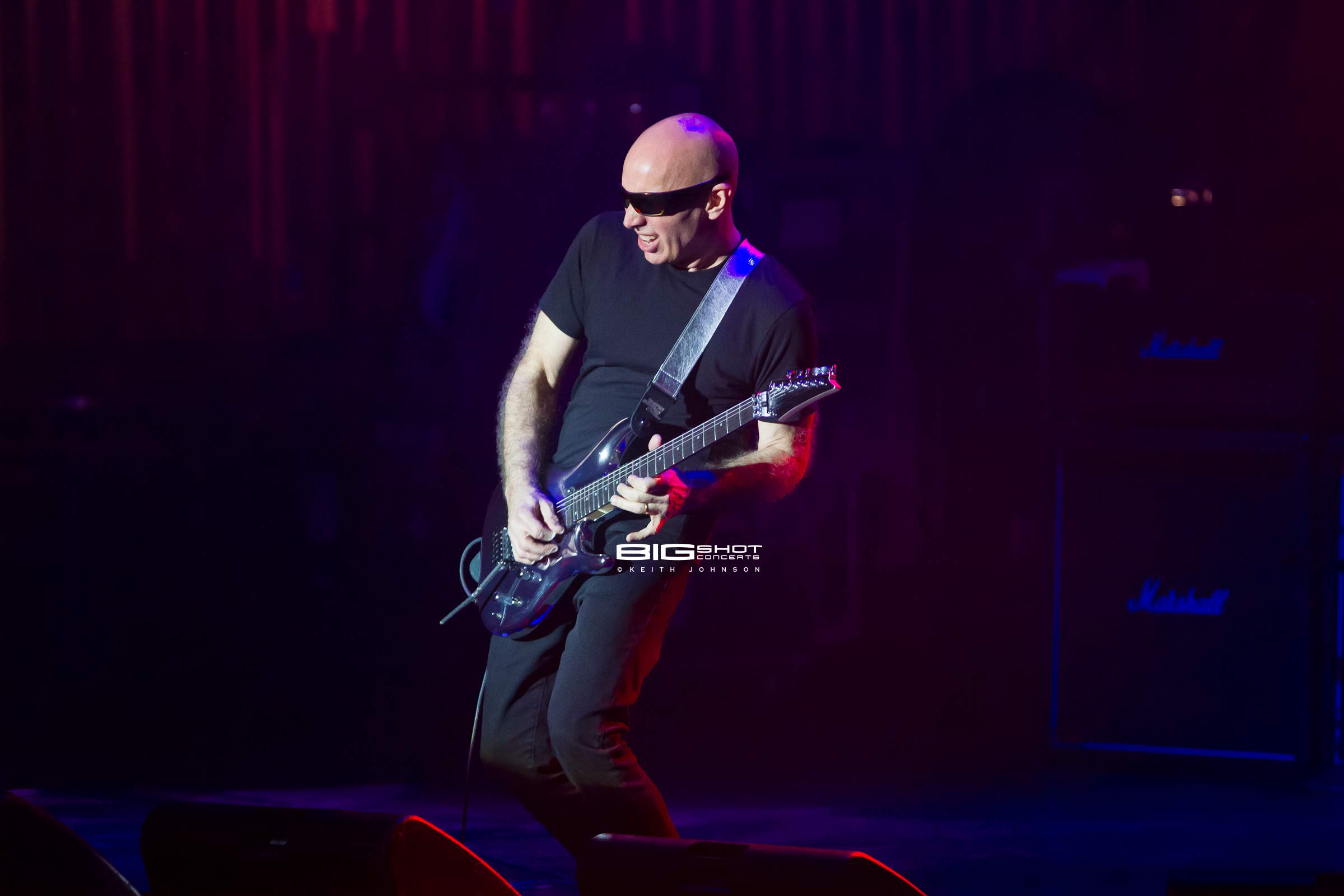 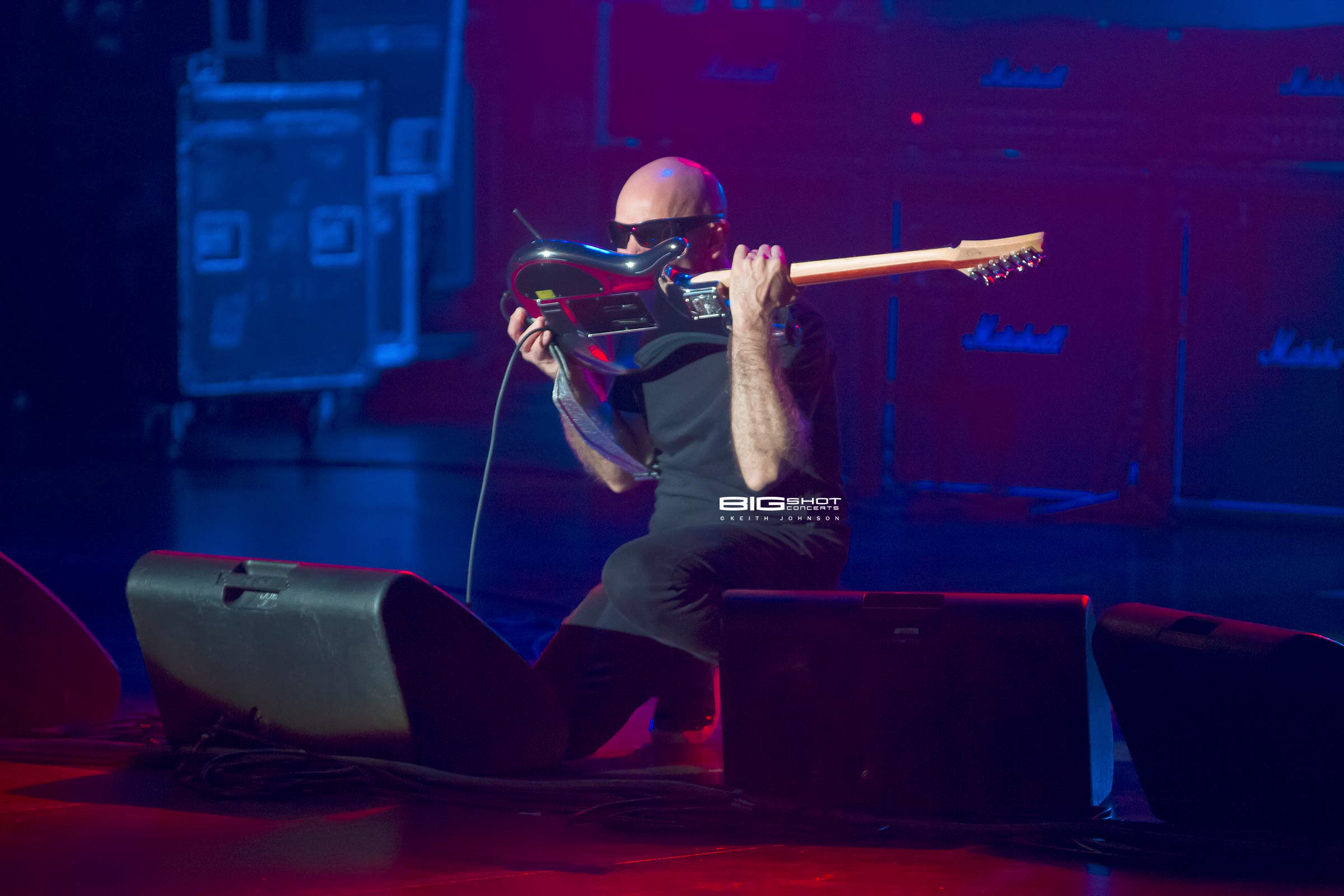 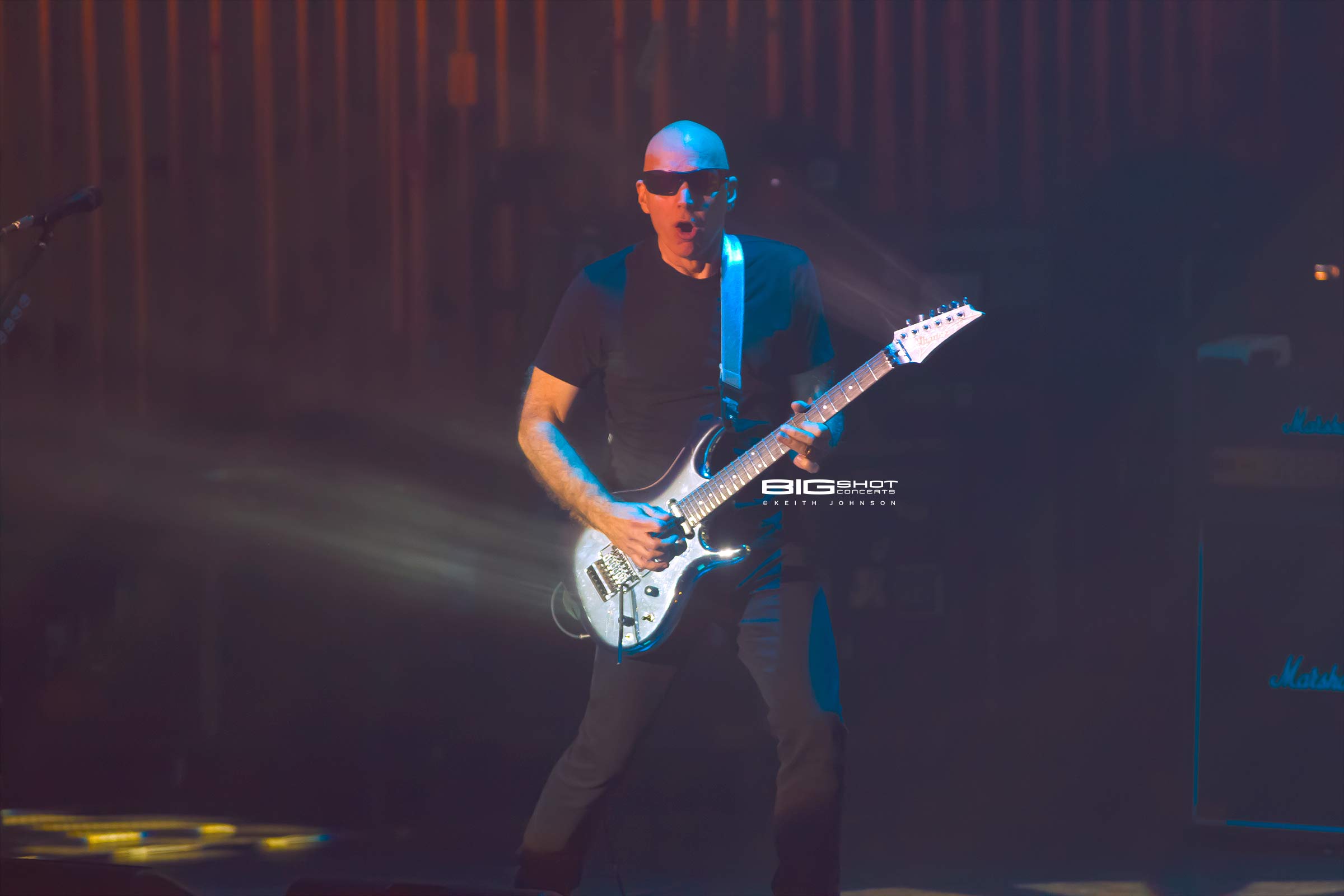 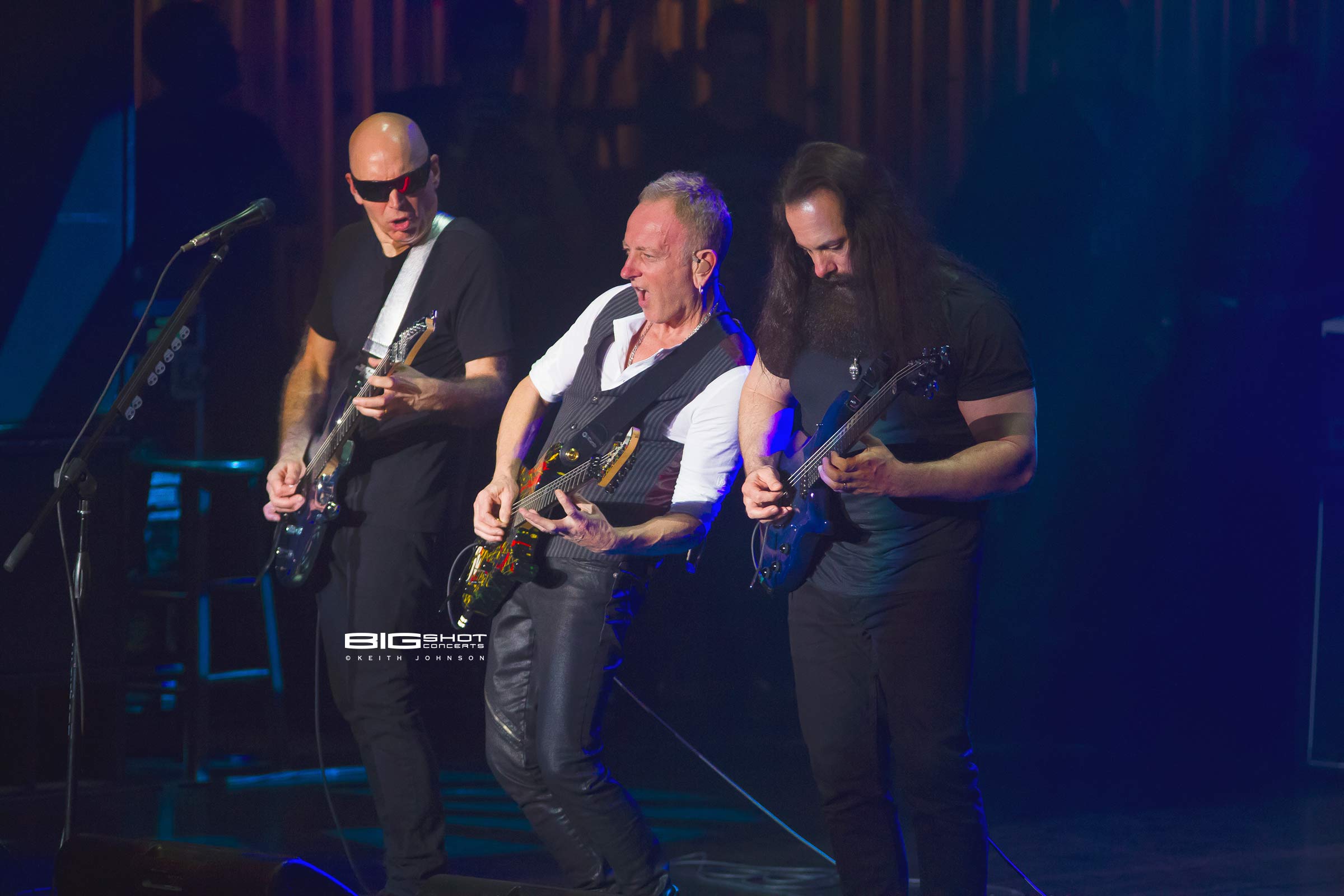 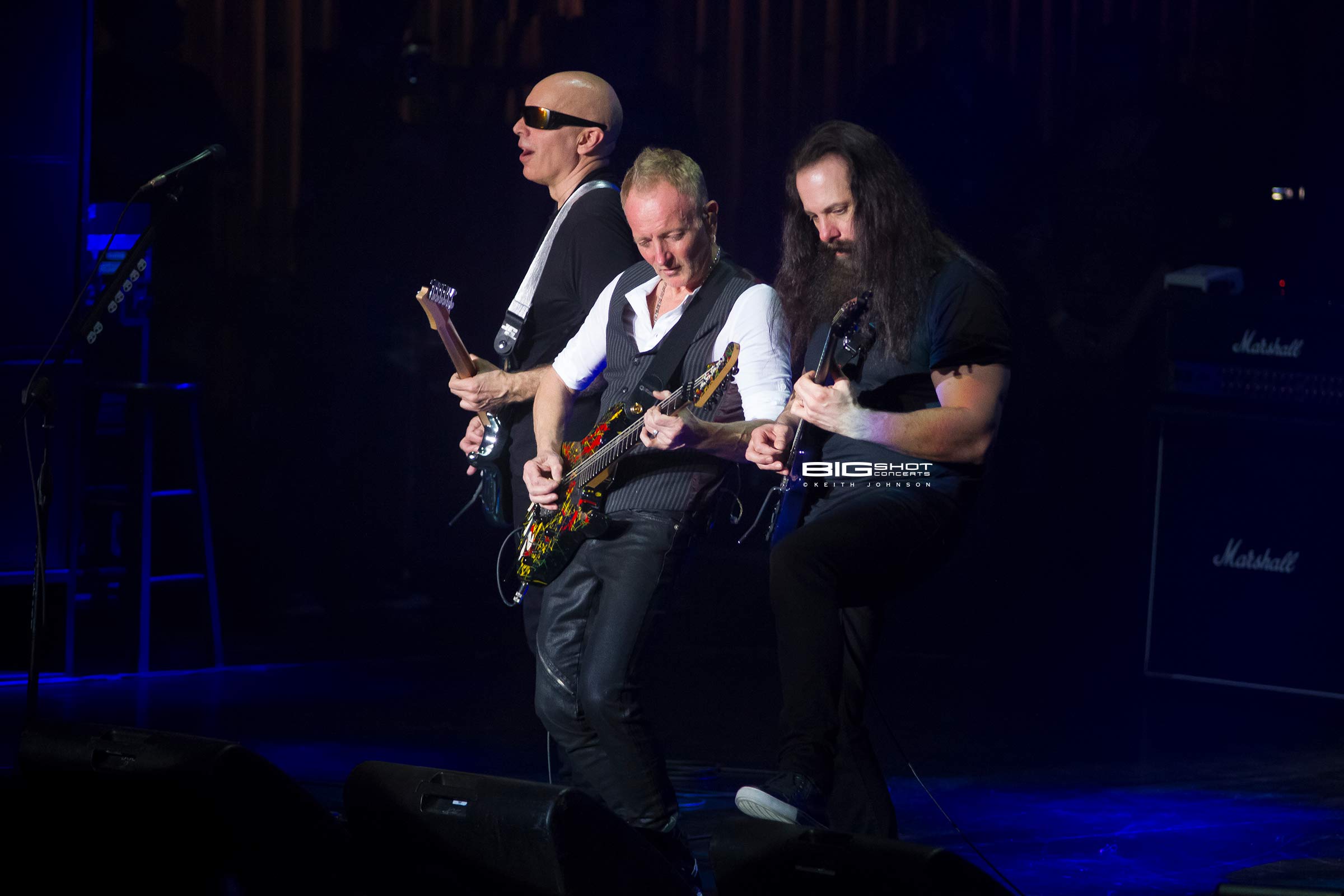 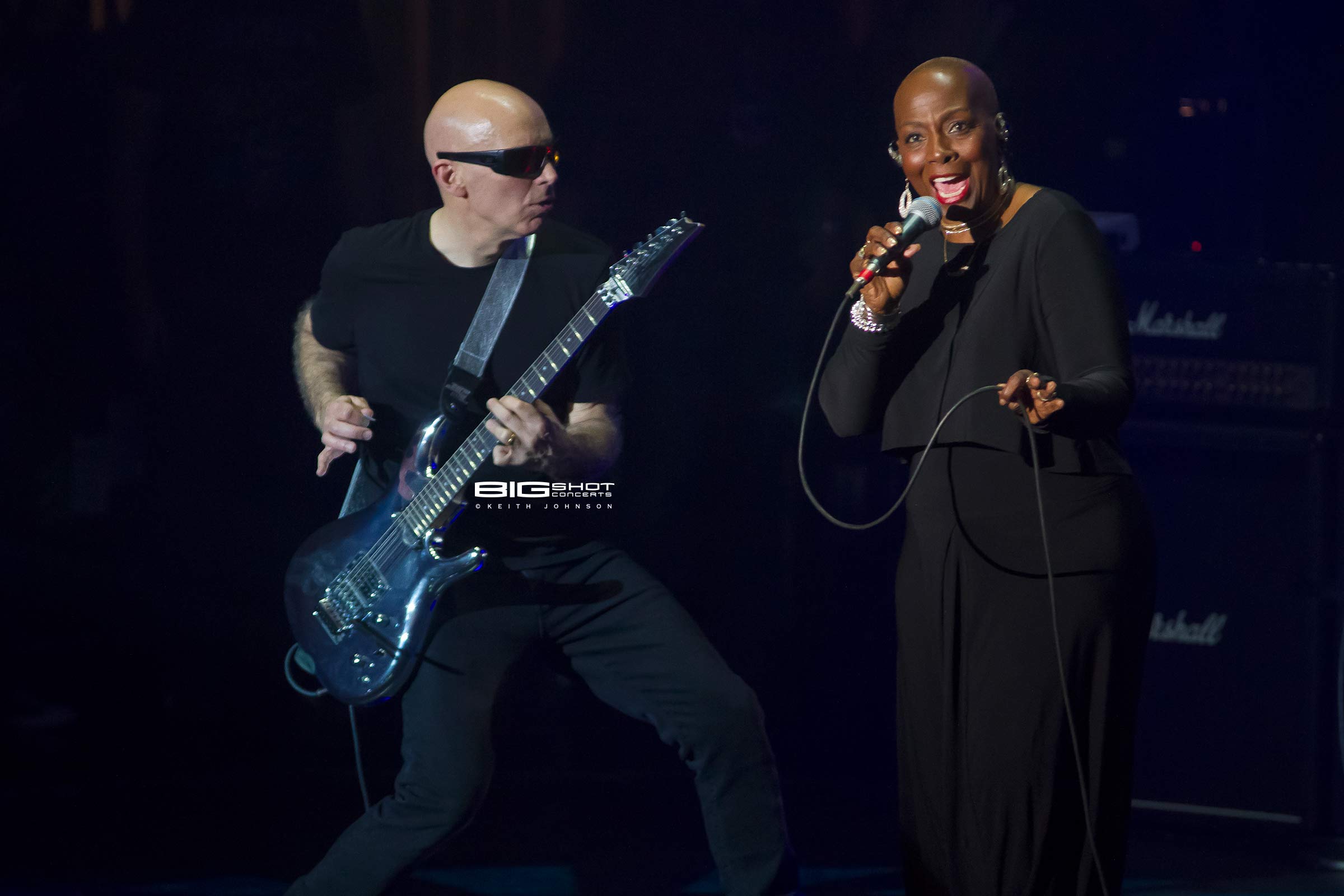 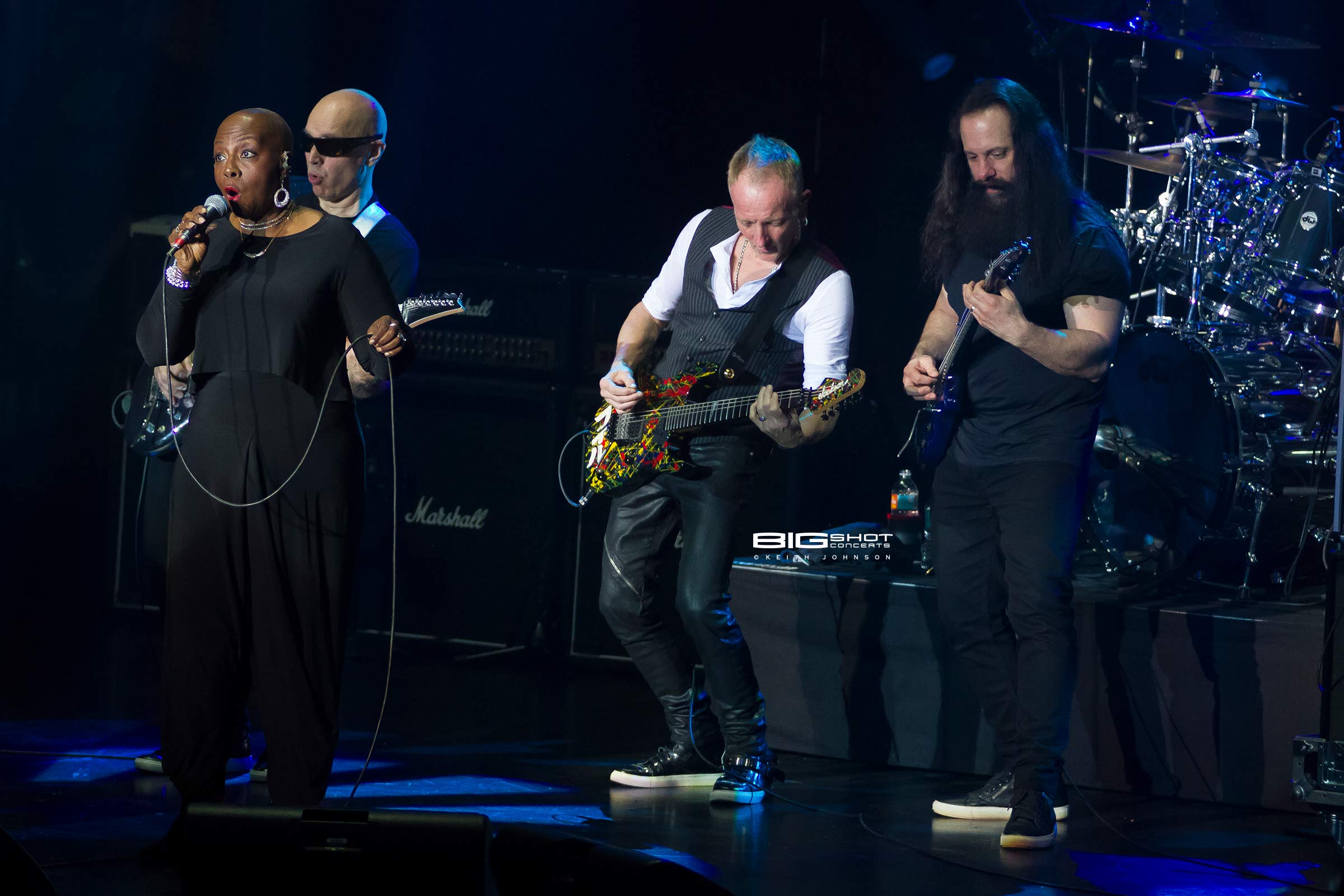 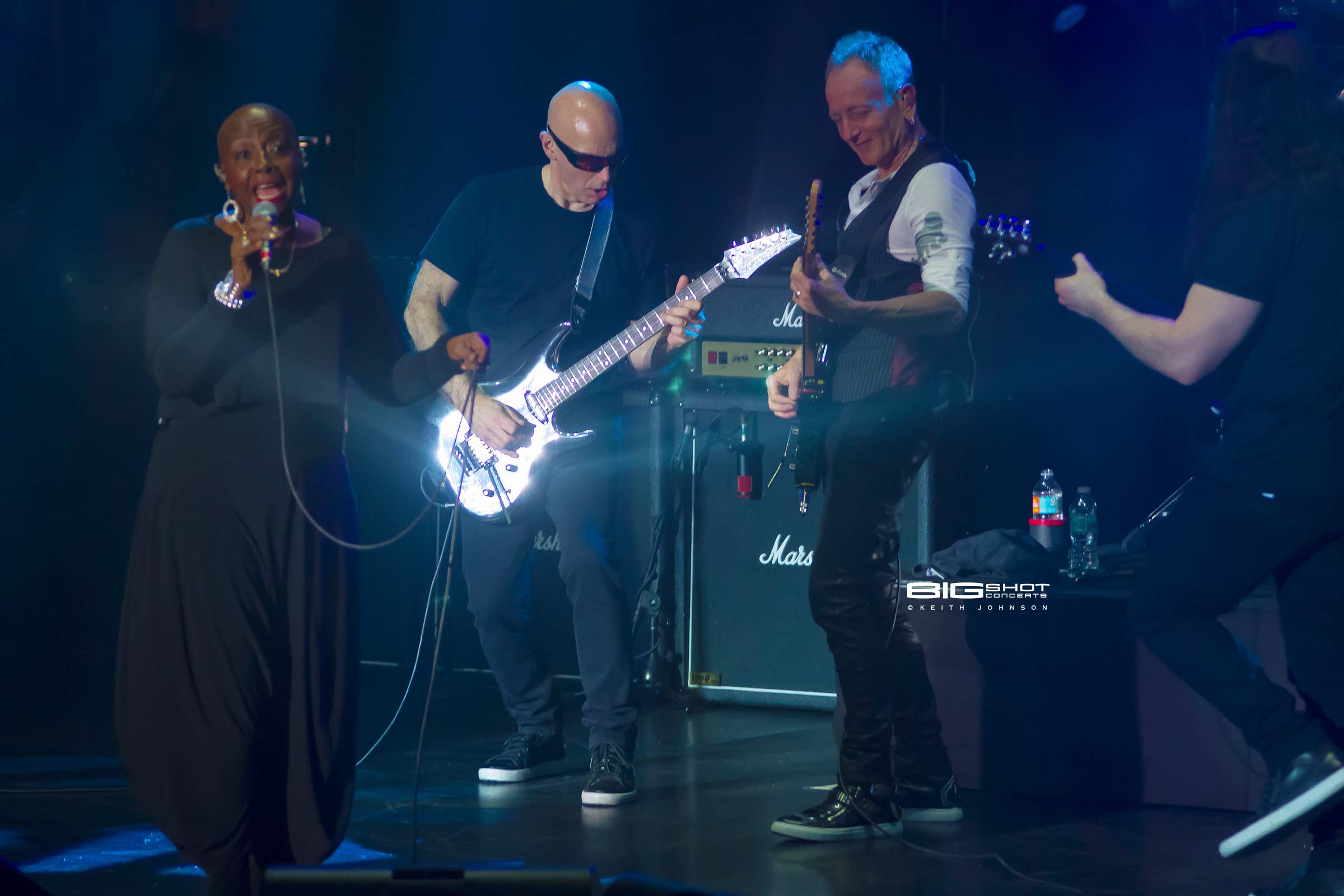 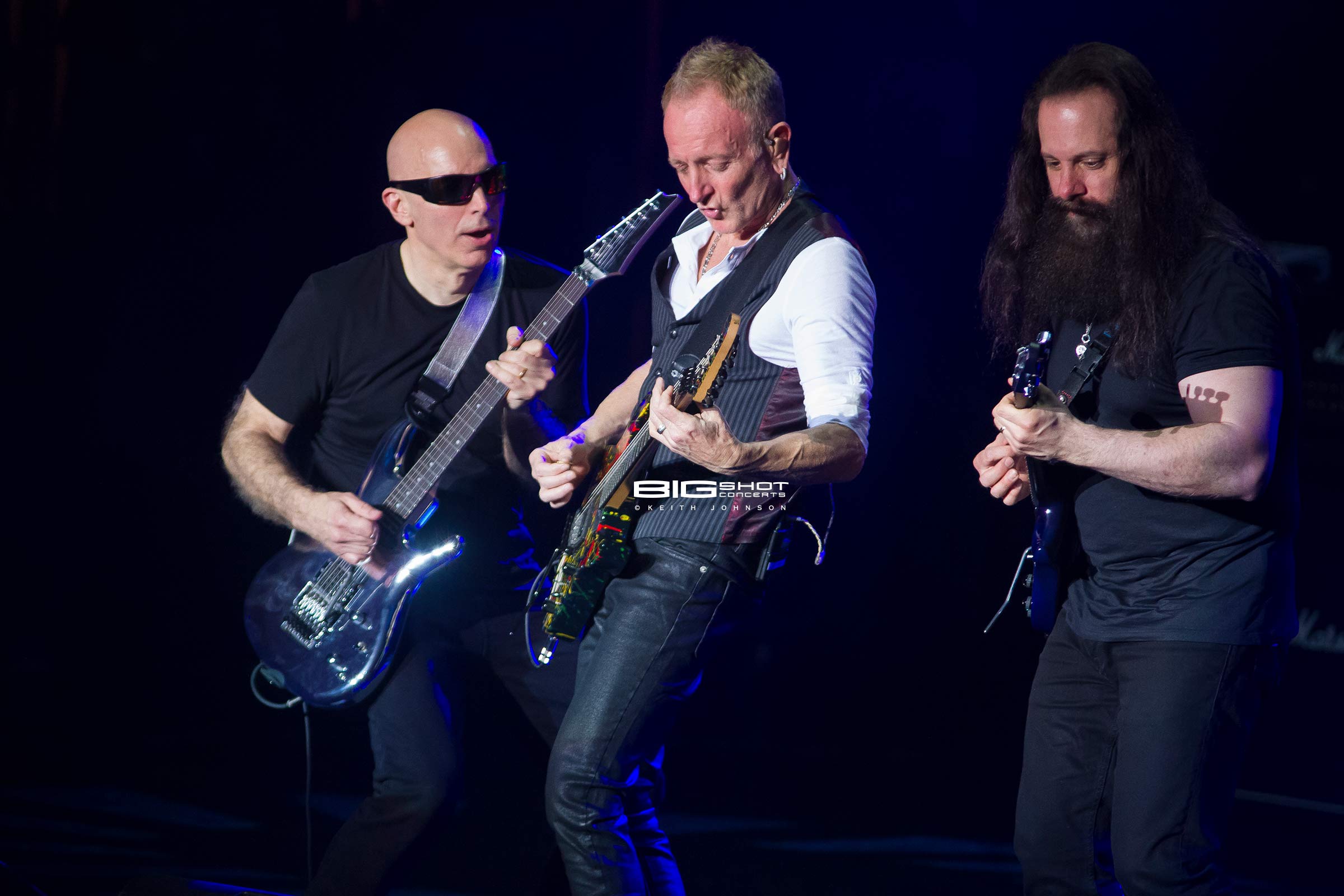 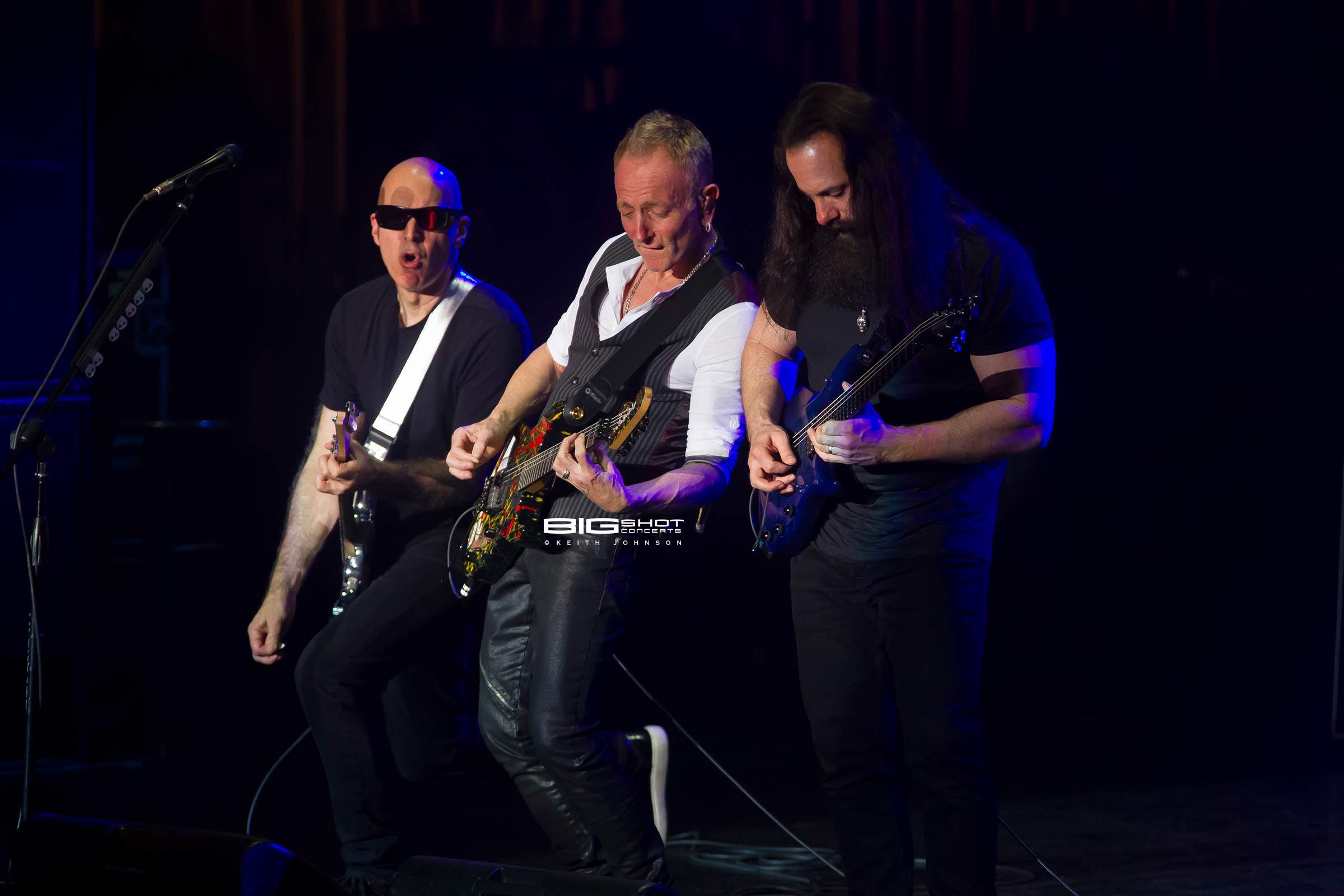