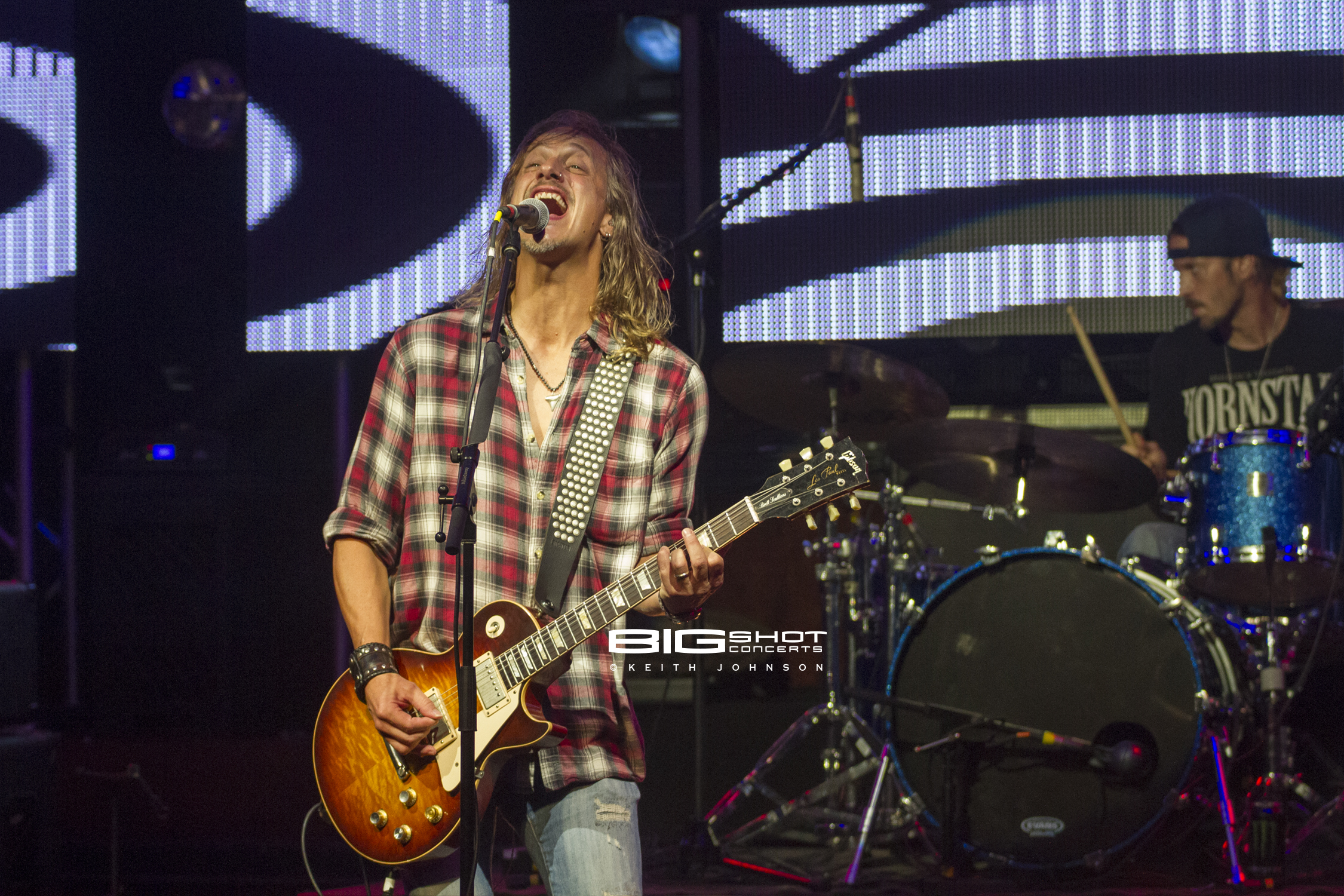 Fuel returned to the Culture Room in Fort Lauderdale, Florida to rev up the crowd with a gritty set of hard rocking tunes.

The band is fronted by vocalist and guitarist Brett Scallions, who helped the alternative rockers sell more than 4 million albums and turn out a handful of Top Ten hits. Though it has been almost two years since Fuel released any new material, songs like “Sunburn,” “Shimmer” and “Innocent” still resonate with loyal followers and remain relevant in today’s ever changing musical landscape.

Intensity fuels this band and it shined through during their concert. These guys came to play, interact with the crowd and make sure nobody had a bad day. By the start of the fourth song, Brett Scallions was out of his shirt and performing bare chested, a sight all the ladies seem to enjoy. His bandmates stayed fully clothed, but still pumped out plenty of raw energy.

The current lineup features Andy Andersson on guitar, bassist Phil Buckman and Shannon Boone behind the drum kit. Obviously, it’s not the original Fuel up on stage, but that didn’t seem to matter. Brett Scallions filled the spots with talented musicians dedicated to giving the fans a great experience.

Local bands, Moon Pigeon and Chemradery, opened the show with sets that received great reaction from those in attendance. 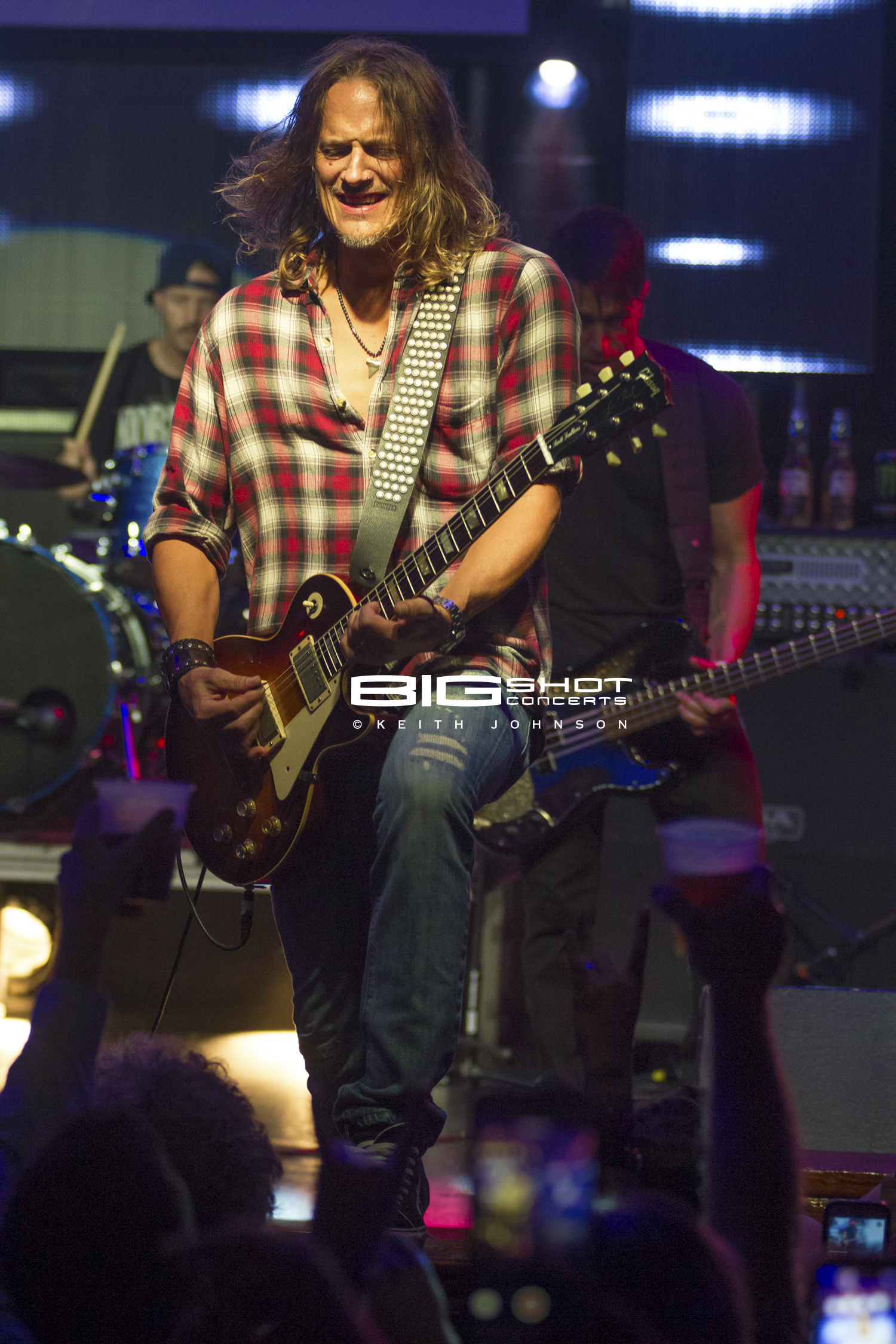 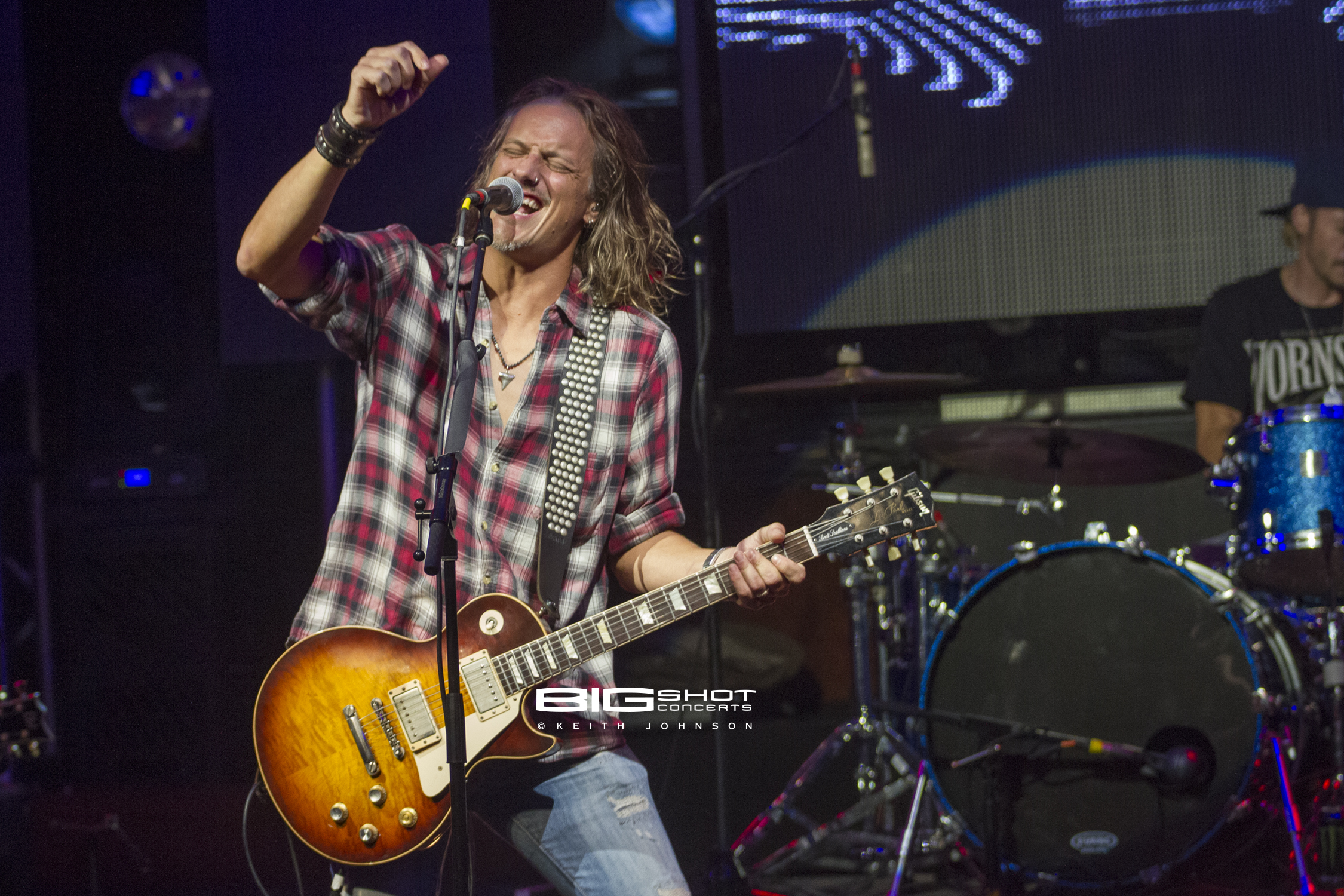 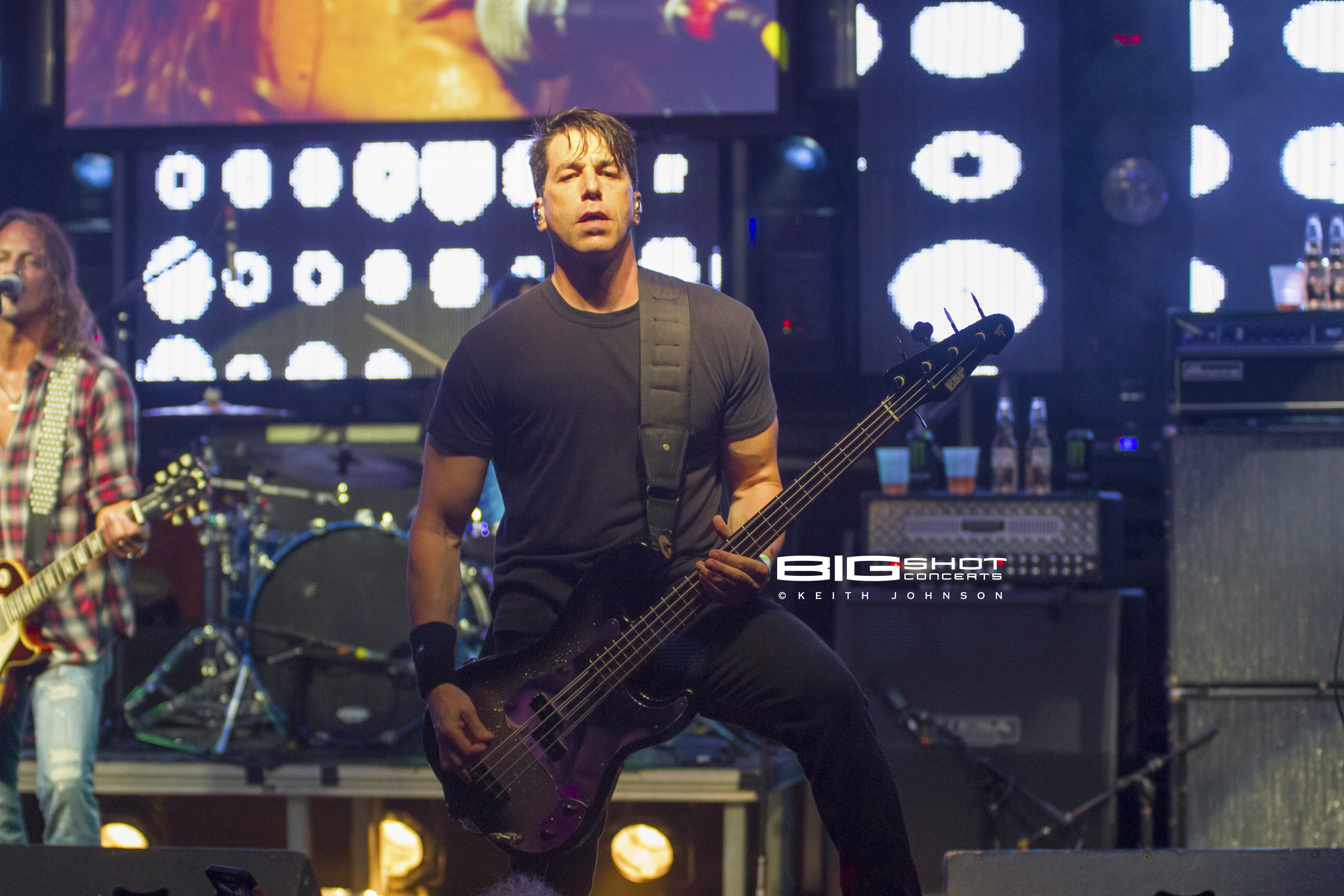 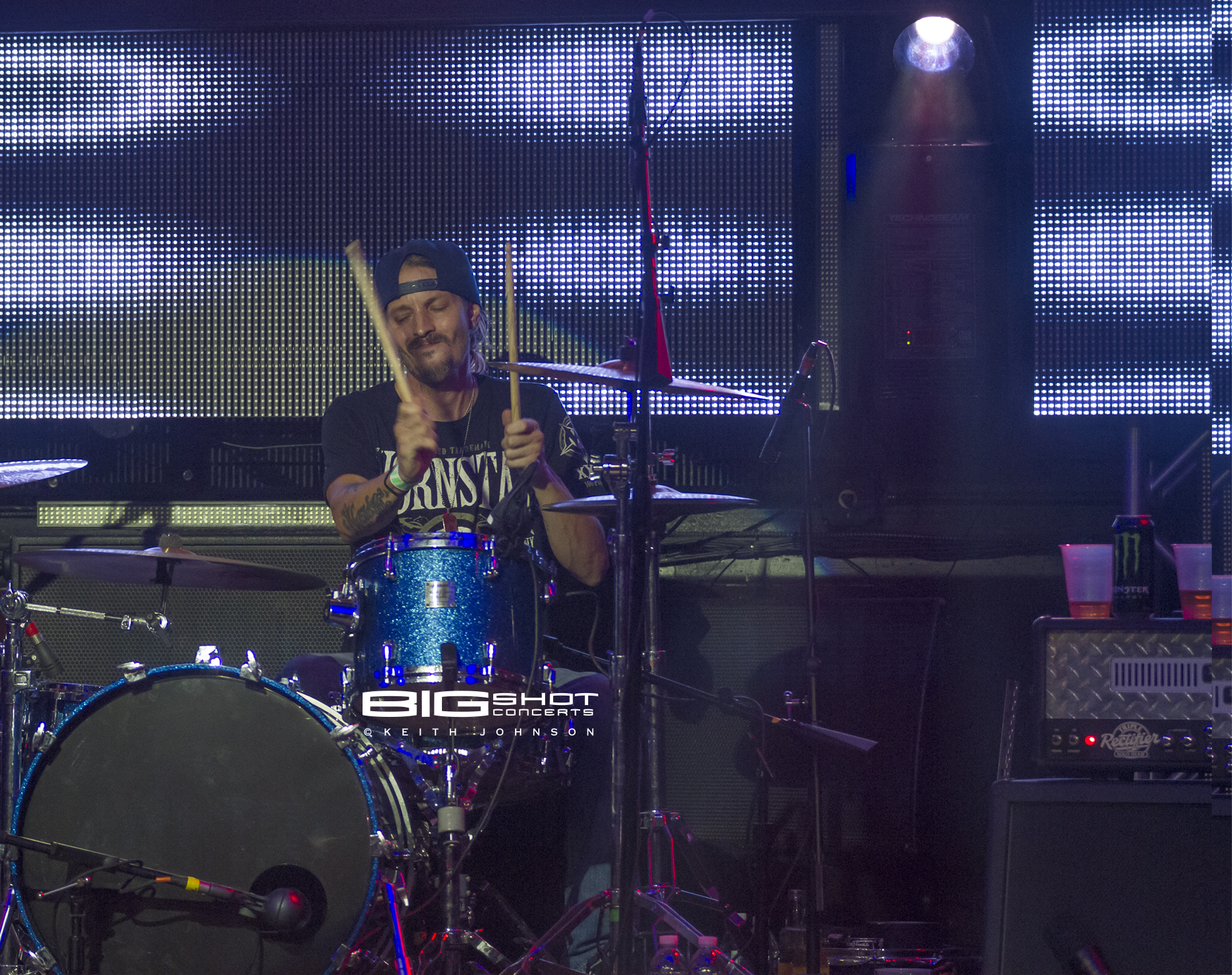 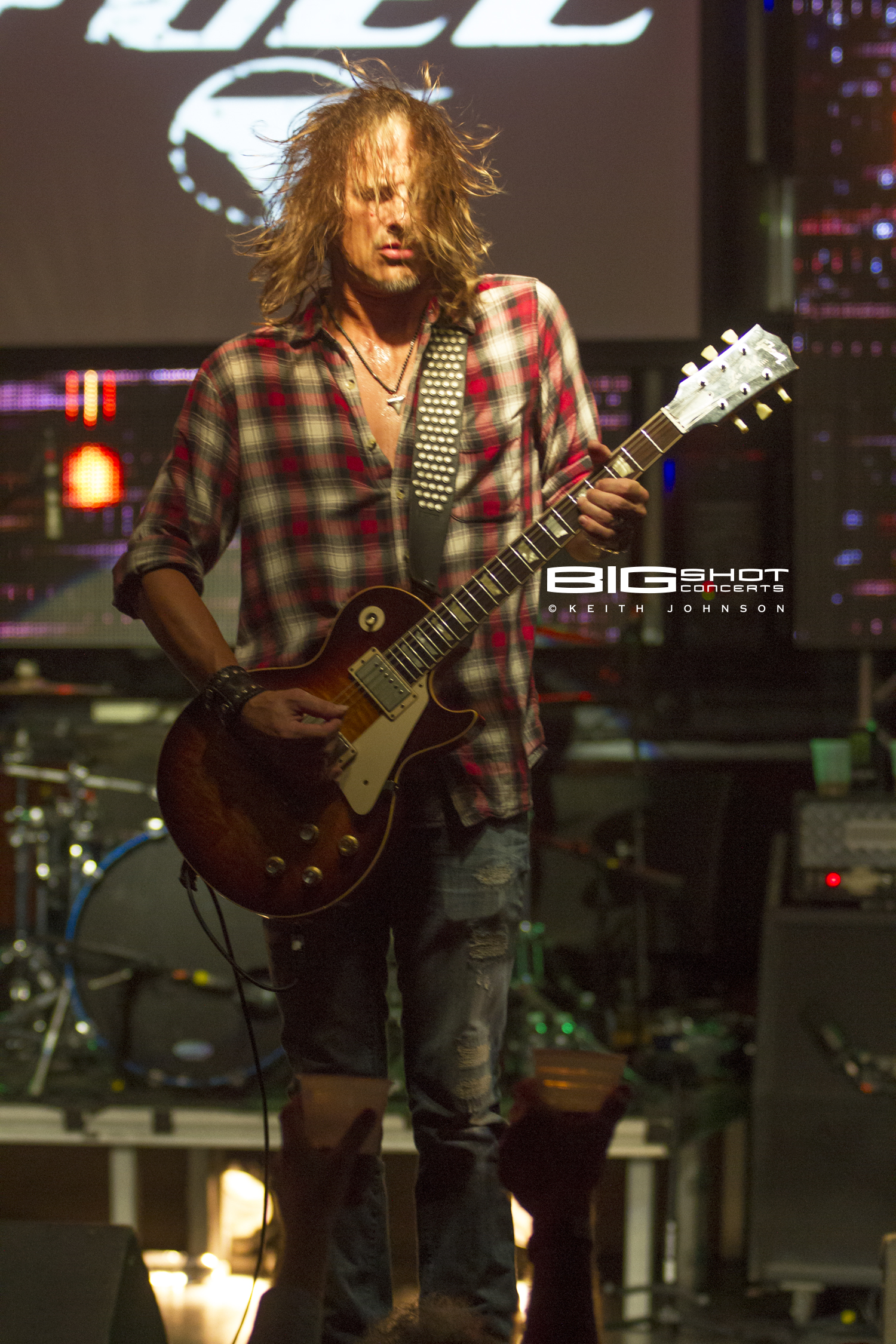 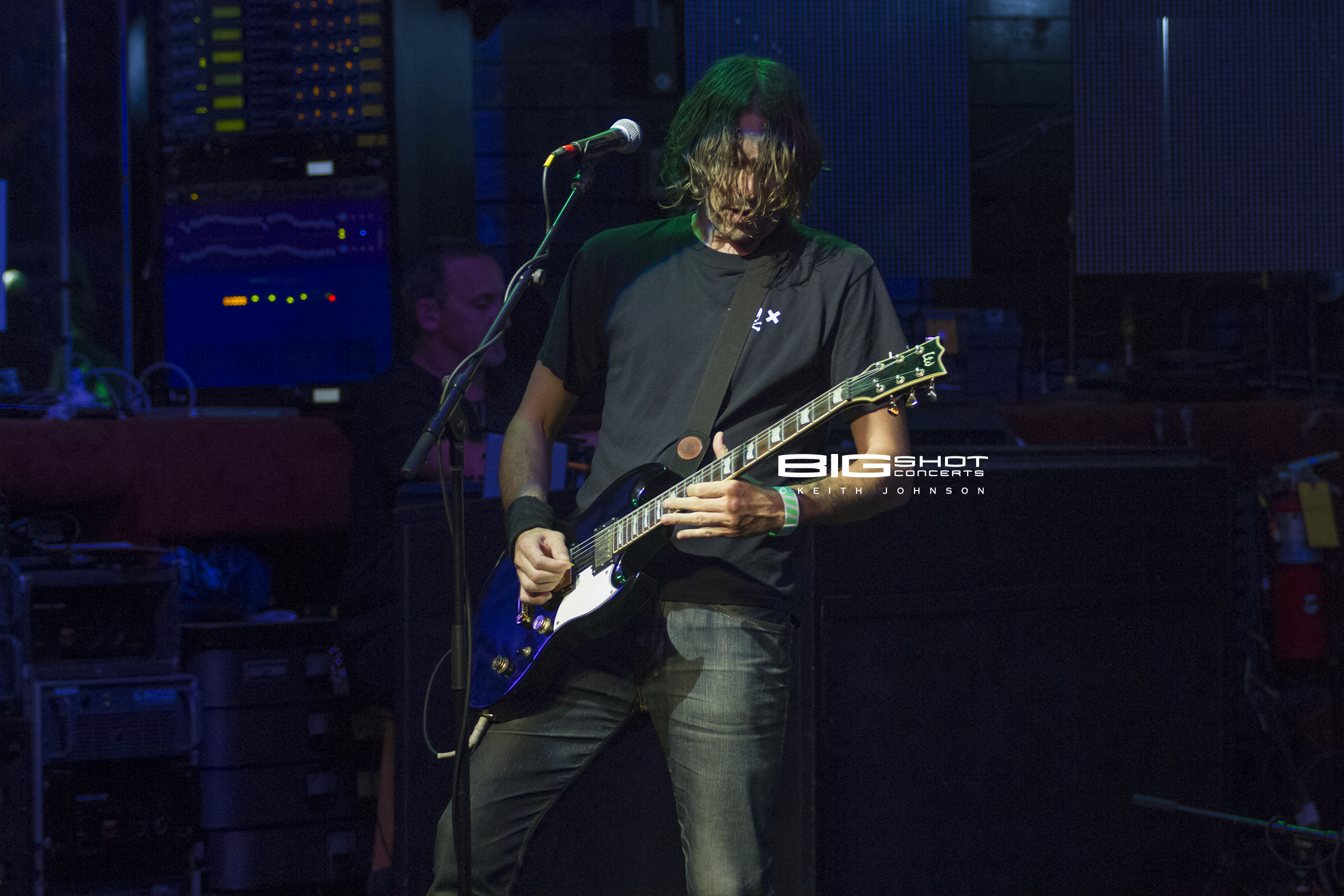 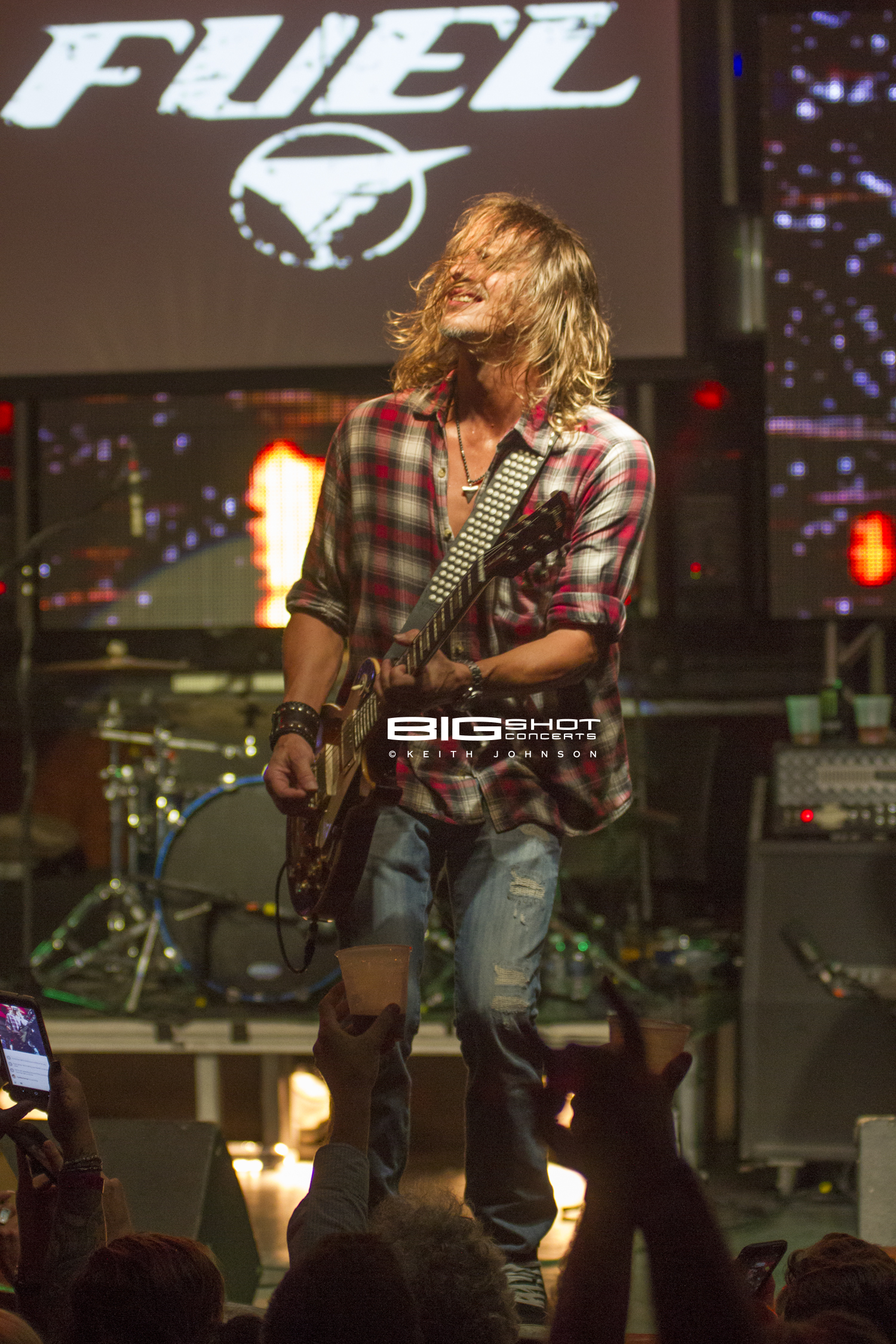 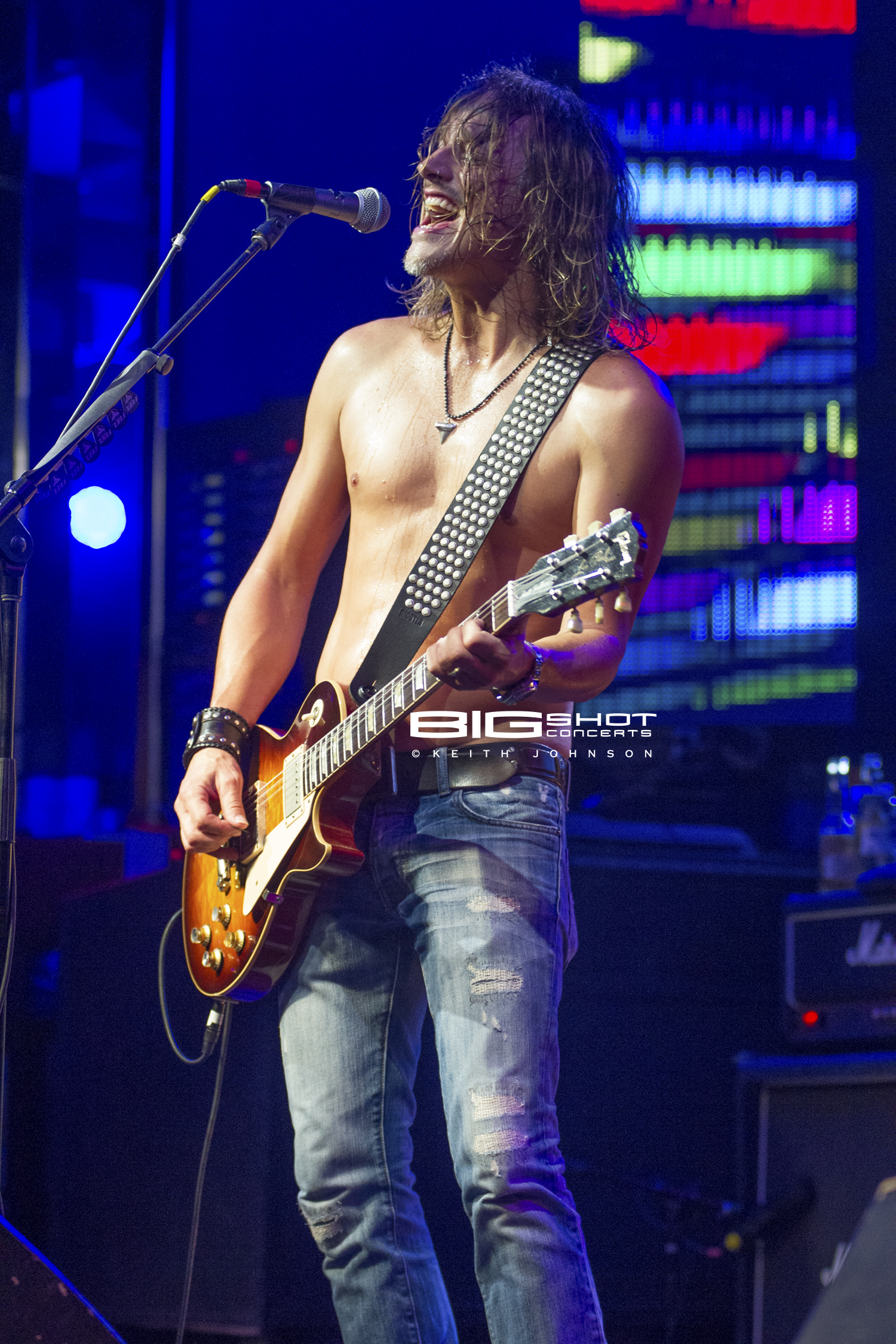 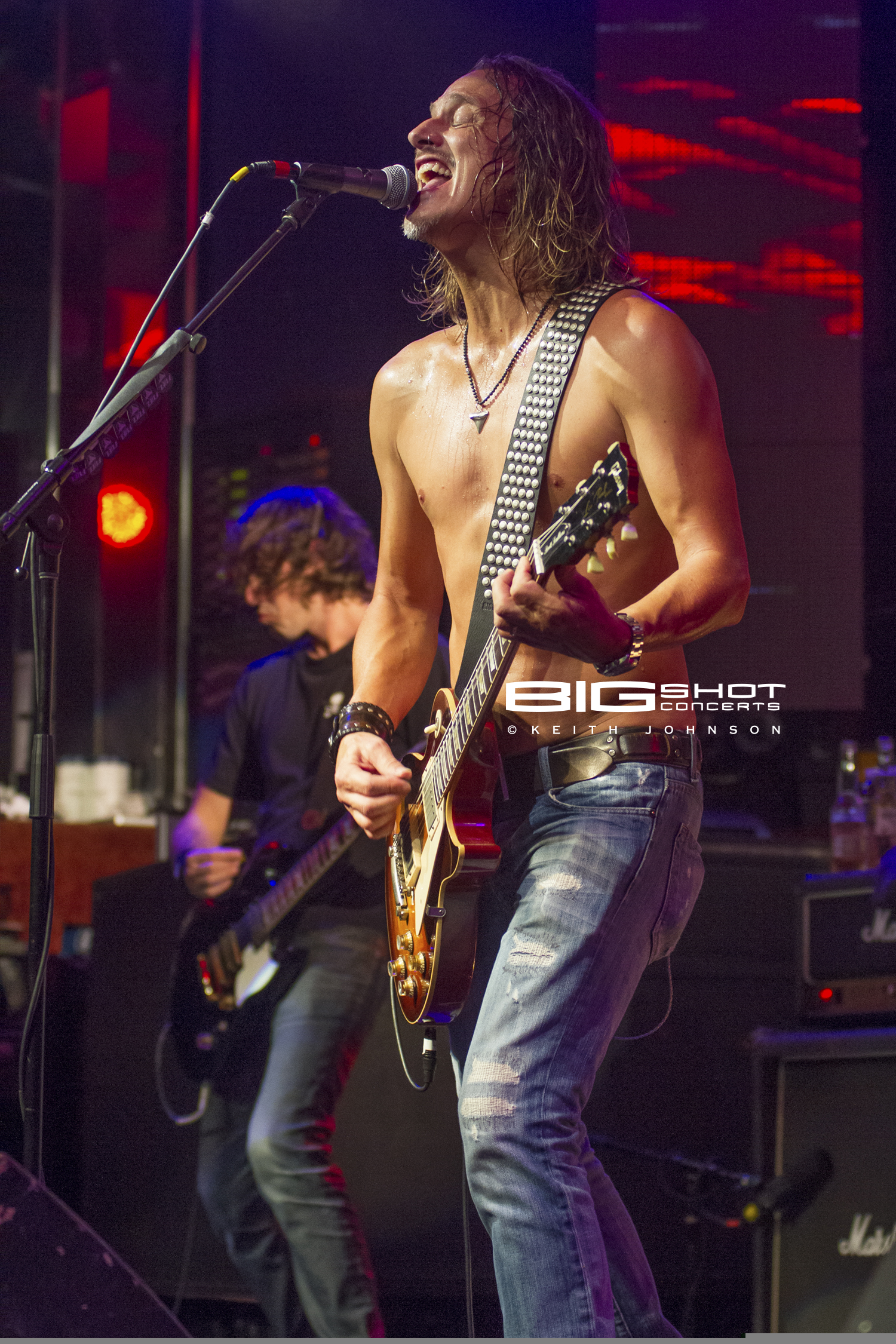 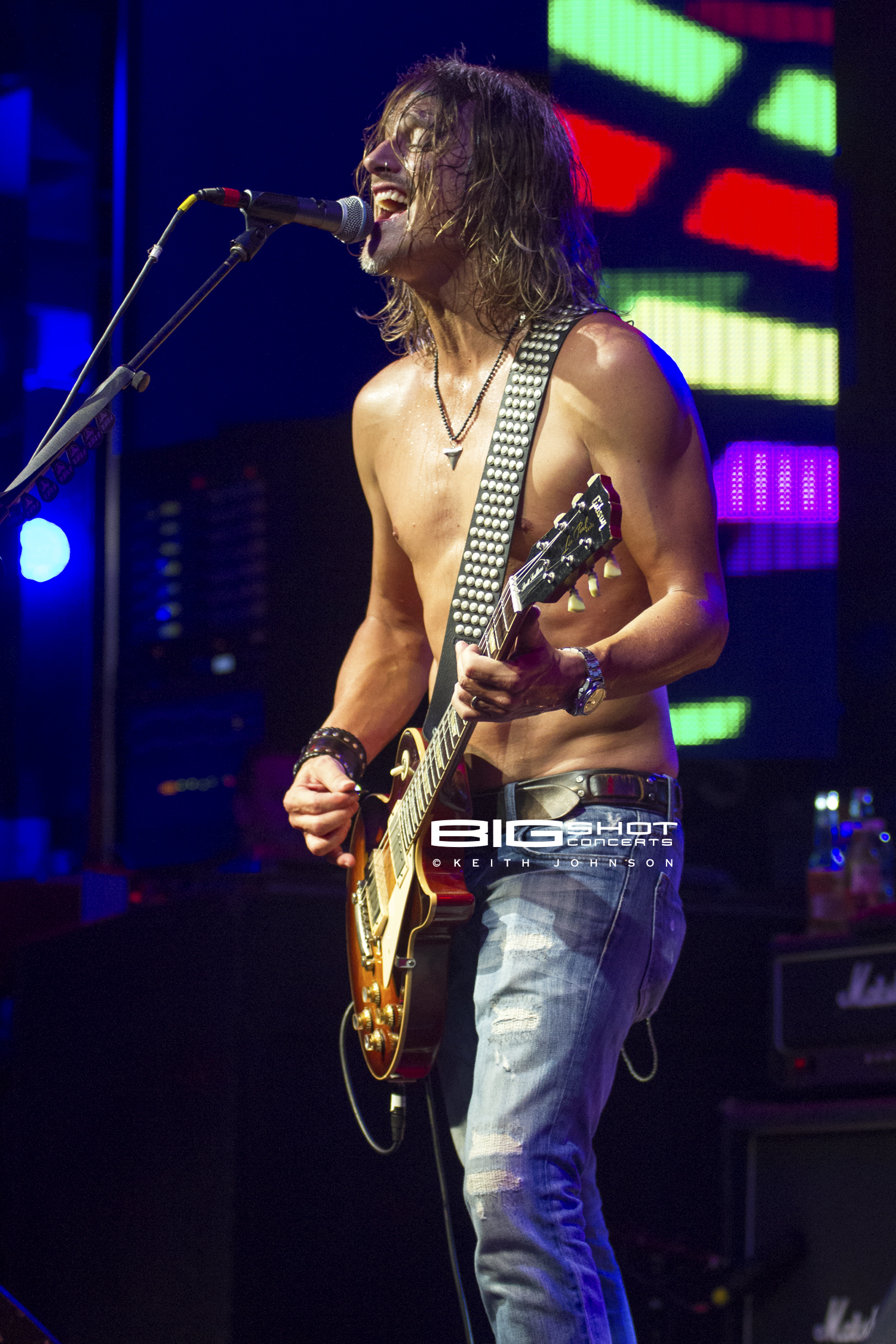 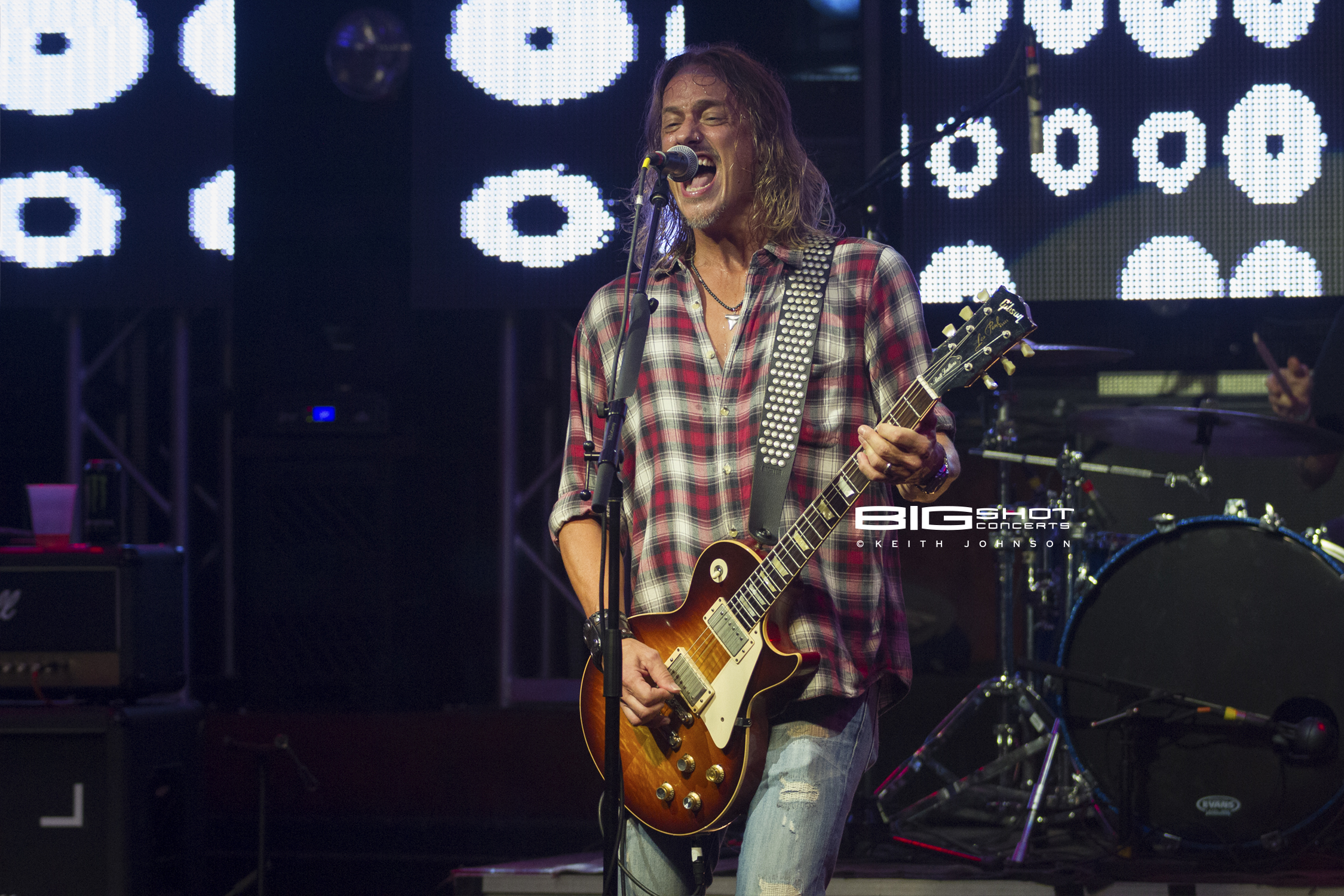