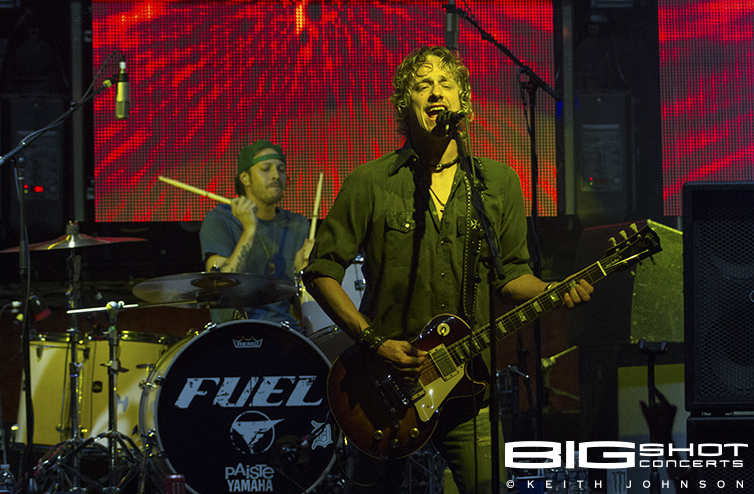 Fuel started their concert at the Culture Room in Fort Lauderdale, Florida with a “Headache.” But a heavy dose of pounding drums, wailing guitars, scorching vocals and thumping bass lines provided quick relief.

A few songs into the set, lead singer Brett Scallions told the crowd that they were going to be part of a warm up concert — to prepare Fuel for the Monster Energy Summerland Tour they were about to embark on with fellow musicians Everclear, Toadies and American Hi-Fi. It didn’t take more than a couple of tunes to realize the band was ready to go. Their musical chops and stage presence were both spot on.

Fans of Fuel know that this group loves to rock out on stage. And they kicked ass on June 10, 2015. Their setlist was a gritty selection of heavy-tempo, in-your-face rock and roll songs fueled by a fiery intensity from the band members to ensure a great live music experience.

Not on stage was bass player Brad Stewart, who was with family mourning the passing of his brother. Brett Scallions paid tribute to Lt. Mark Stewart L44 of the Jacksonville Fire and Rescue Department and the crowd at the Culture Room raised their voices and hands to honor his memory. Bass player extraordinaire Phil Buckman filled in to keep the low end grooving.

Hard-hitting Fort Lauderdale metallers Godsend opened the show. The brooding stage lights that washed over the band members amplified the dark mood of the event, making something good happen for all those in the crowd. Their energetic set amped up the venue for a great night of rock and roll to come.

Jacksonville, Florida rockers Fall to June followed with a tight set that showcased their rock and roll prowess. These guys are making a name for themselves by touring with popular bands and getting their music in front of fans who dig hearing great new tunes. The band is signed to Southern Son/Ballistic Audio. 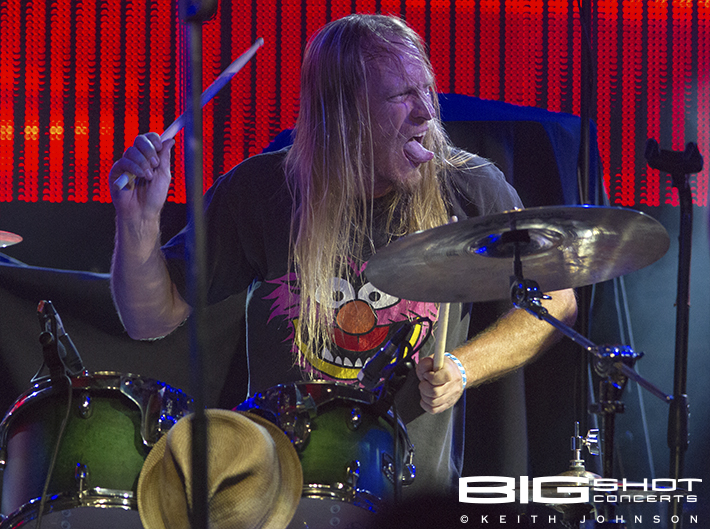 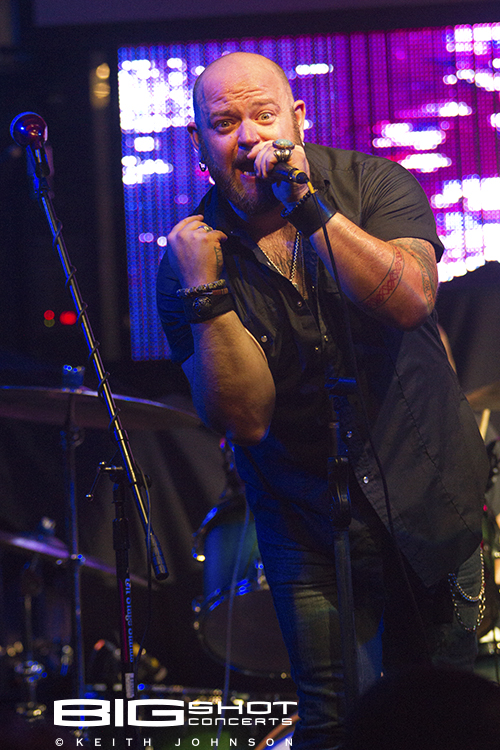 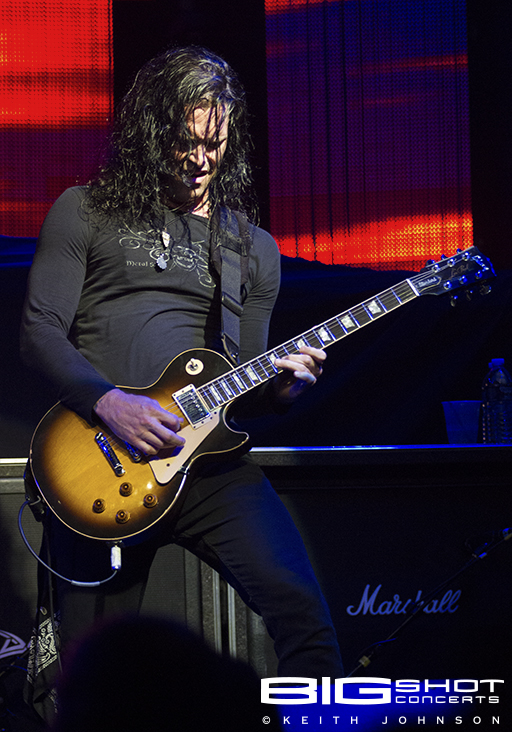 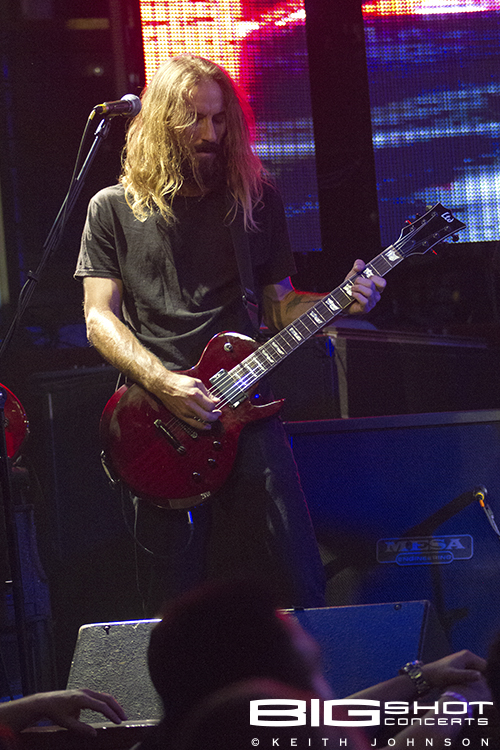 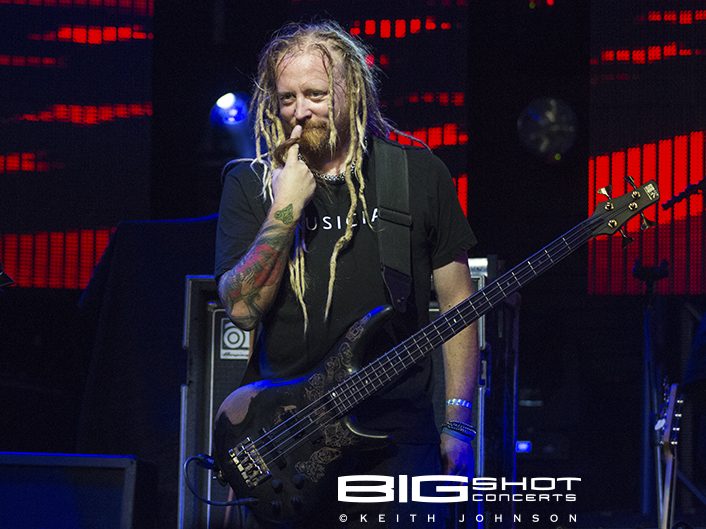 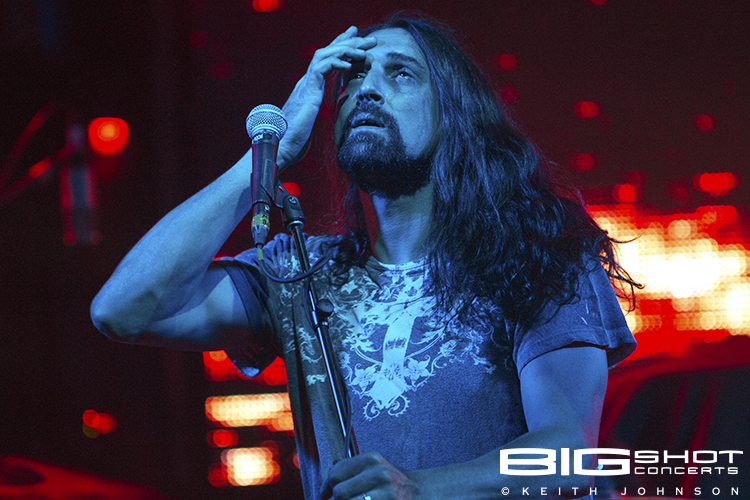 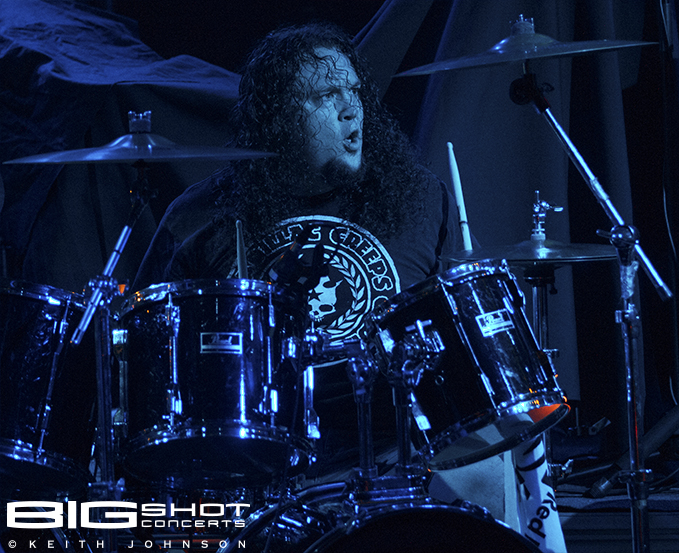 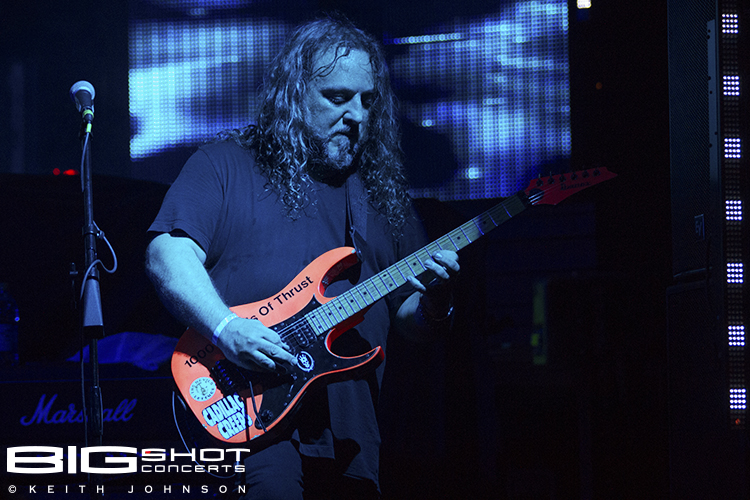 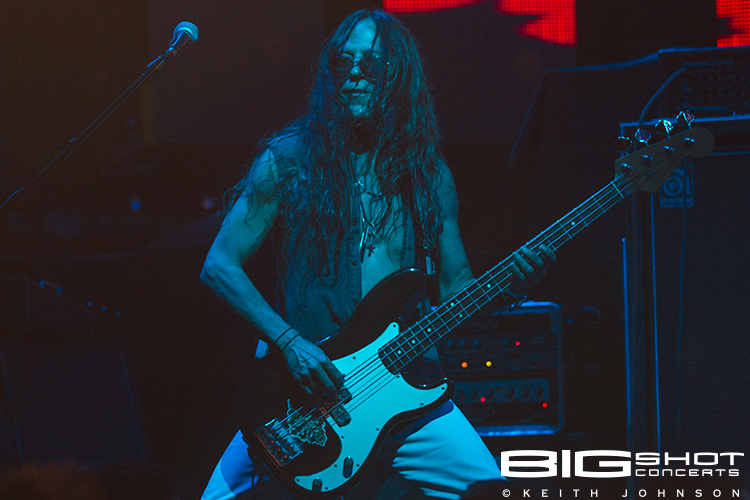 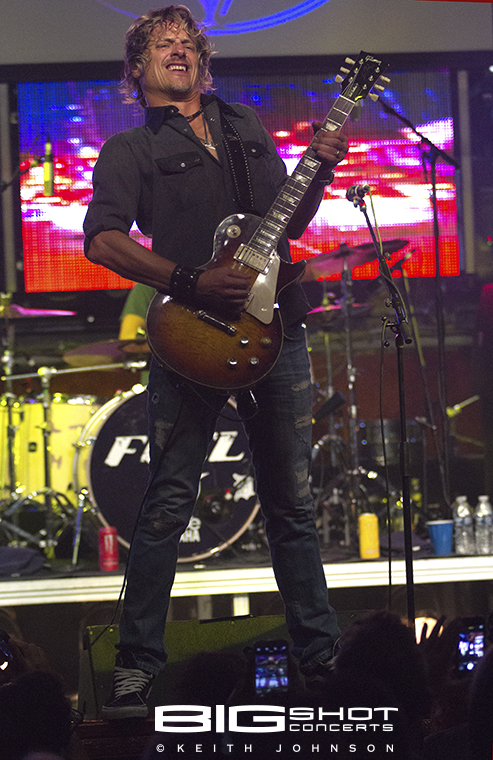 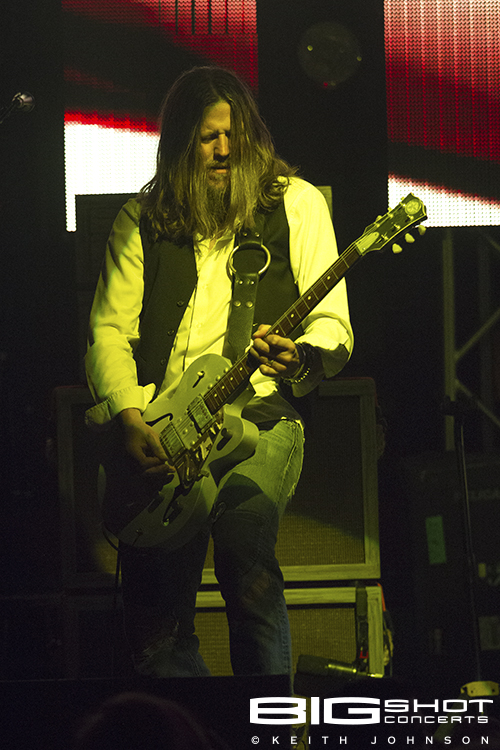 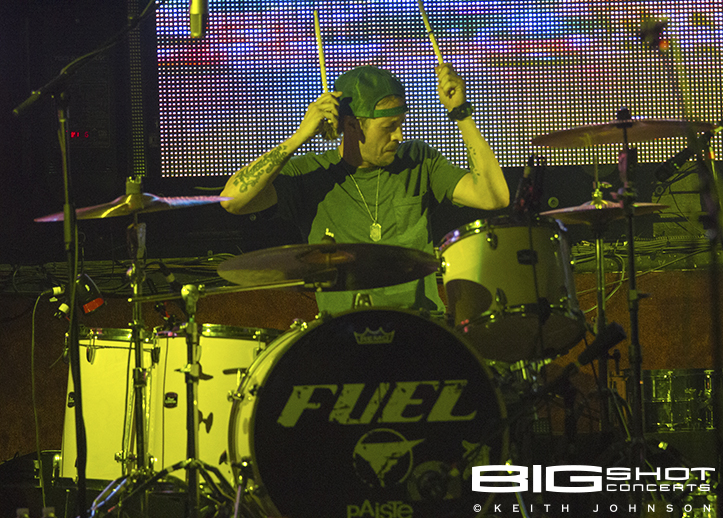 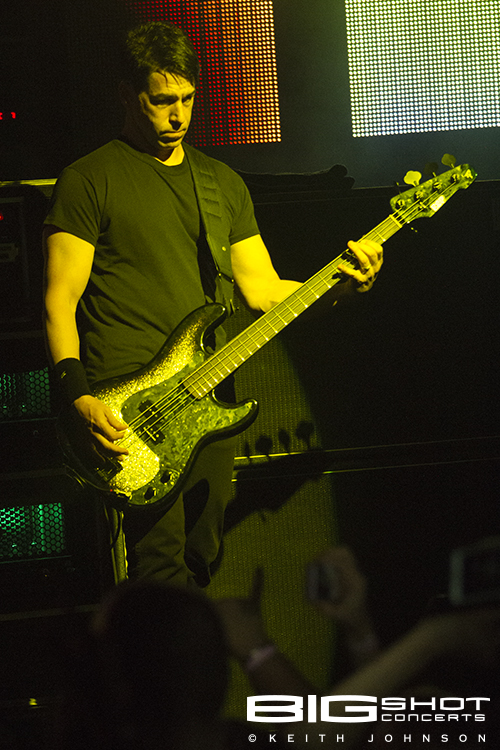 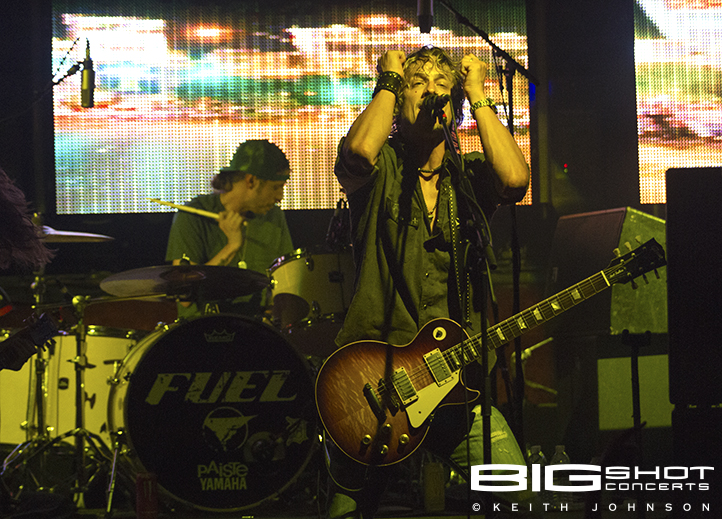 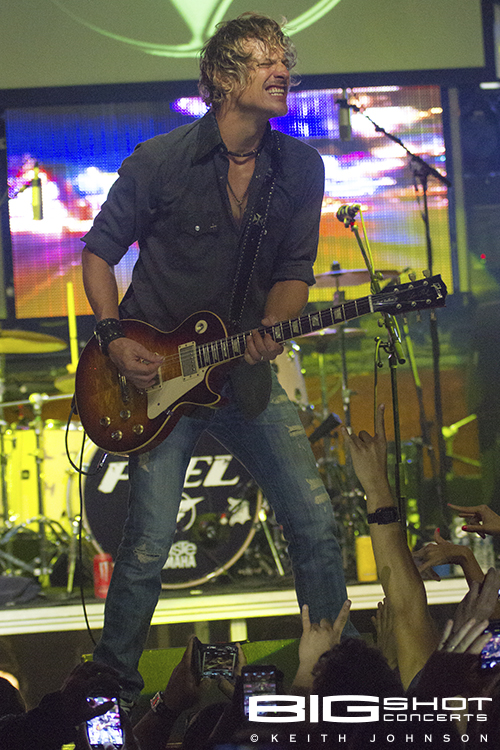 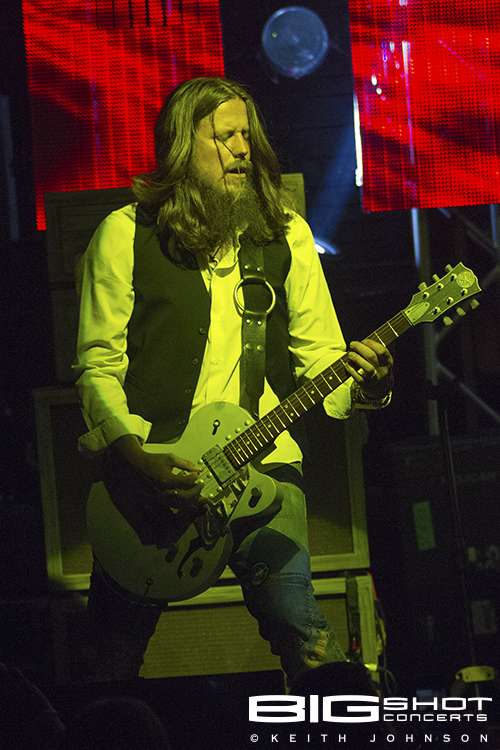 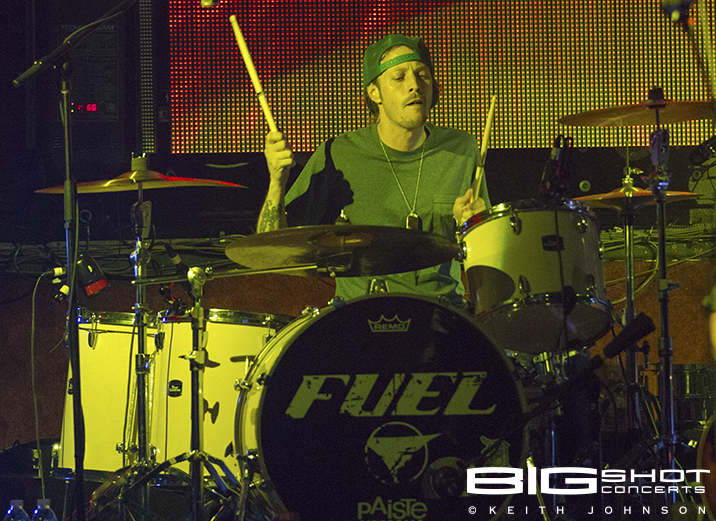 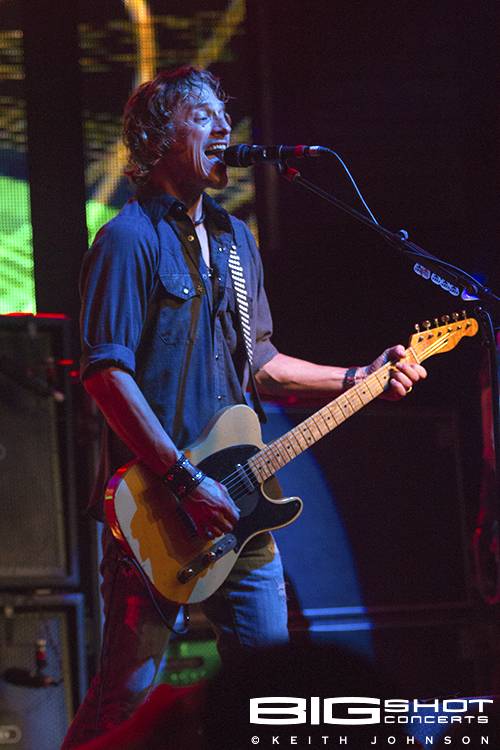 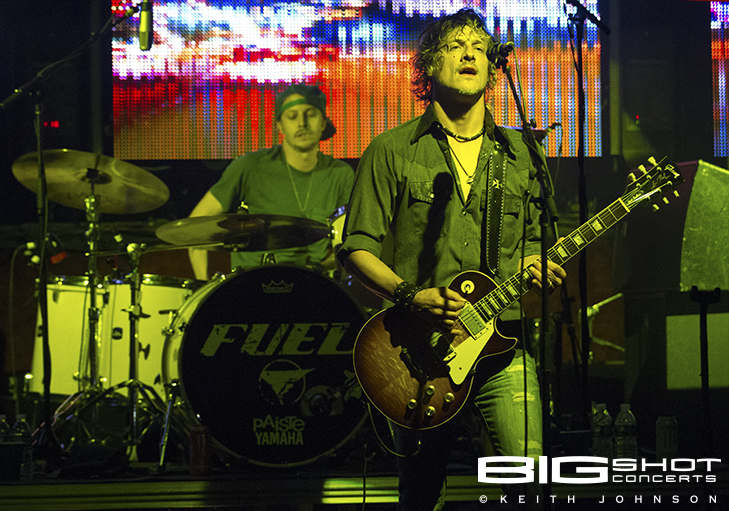 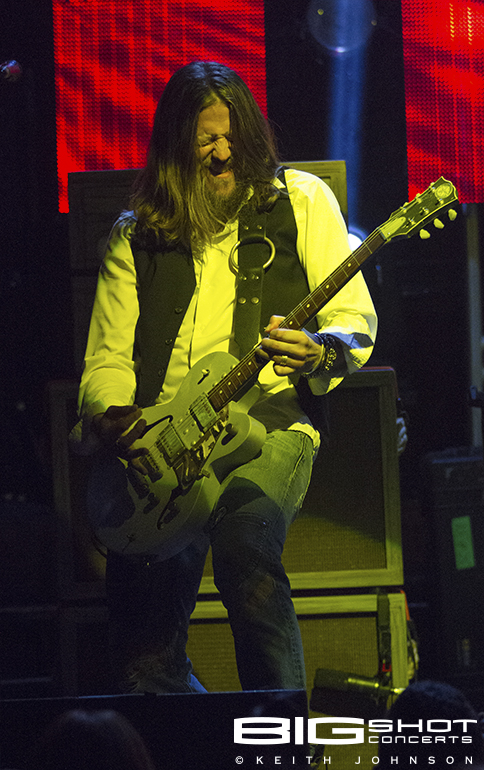