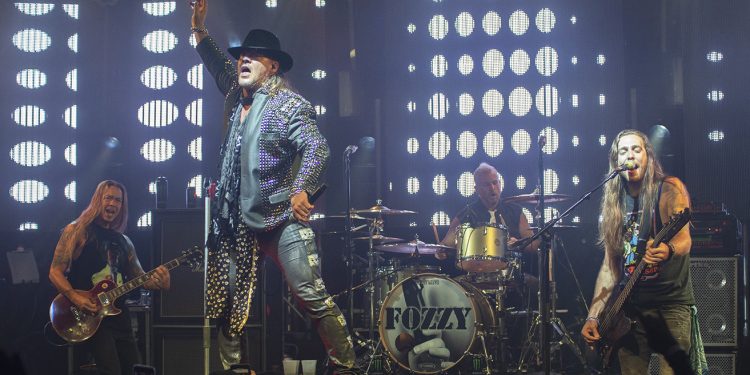 Fozzy Judas Rising Tour wrapped up an incredible run with a concert at Culture Room in Ft. Lauderdale, Florida. Adelitas Way, Stone Broken and The Stir joined the band during their trek across the States.

Donning a jeweled jacket and fedora, Chris Jericho took the stage with a burst of bravado. His entrance was amplified by his bandmates who were already electrify the fans in attendance. Fozzy opened with “Judas,” a hard-hitting tune that set the tone for a night of high-intensity rock and roll.

Guitarist Rich Ward (the Duke), drummer Frank Fontsere, guitar player Billy Grey and bassist Randy Drake are the guys with the instruments that make the music Fozzy plays. On the final night of the Fozzy Judas Rising Tour, the musicians performed like it was the very first night of the tour. Energy levels were soaring as they enthusiastically fed off the rockin’ vibe of the fans. Culture Room is an intimate venue. This made it easy for everyone to feel like they were part of the concert — and not just people in the crowd.

Despite the name of the tour, Fozzy did nothing to betray the audience. They did some drinkin’ with Jesus while showing a heartfelt appreciation for all the love and support.

Adelitas Way provided direct support for Fozzy. The independent band from Las Vegas are notorious for things their way and are going stronger than ever. Core members for the band include vocalist Rick DeJesus, drummer Tre Stafford and bass player Andrew Cushing.

Atlanta’s The Stir opened the show with a driving set of tunes that got the crowd all fired up. The band is: guitar player/vocalist Andrew Evans, drummer Cheney Brannon and Tanner Hendon on bass. 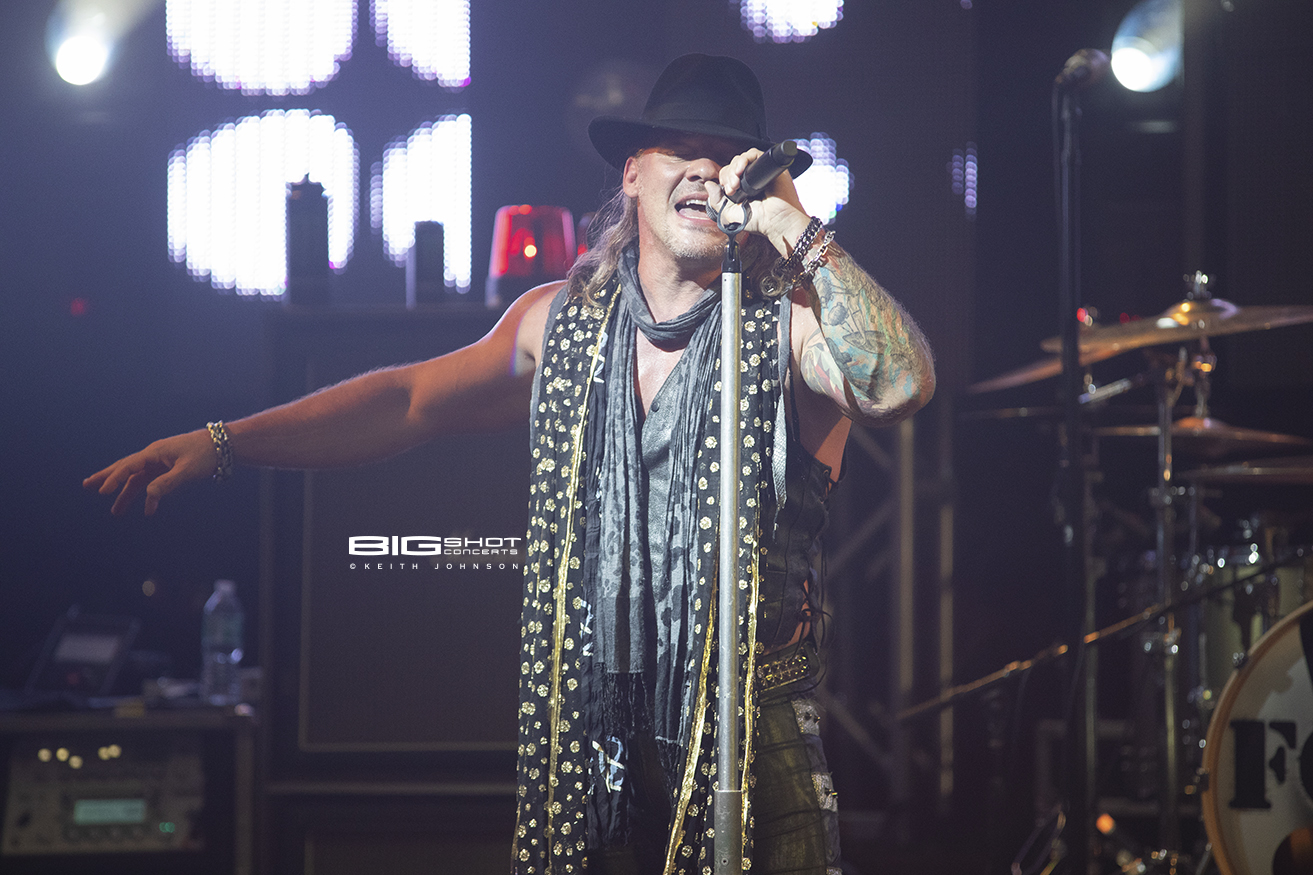 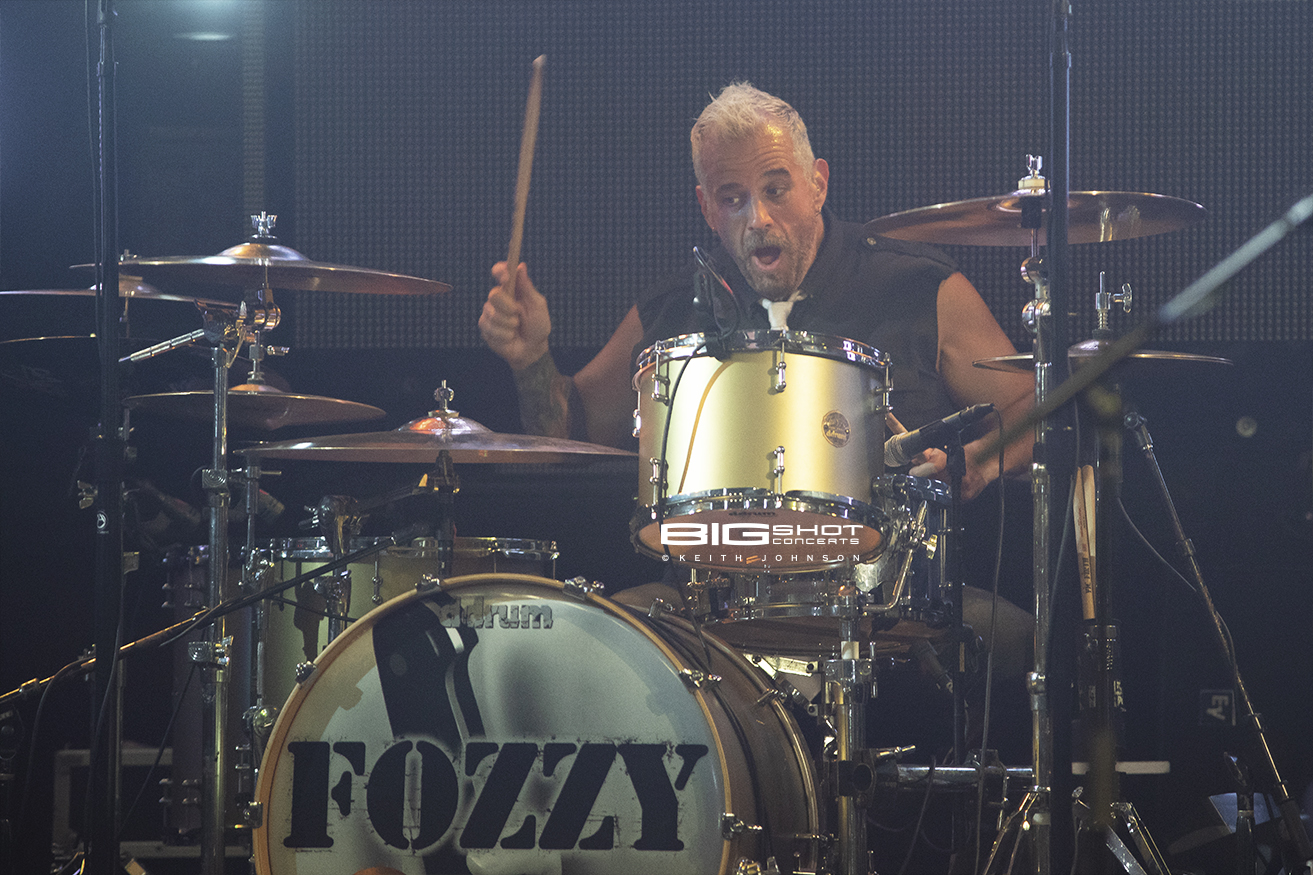 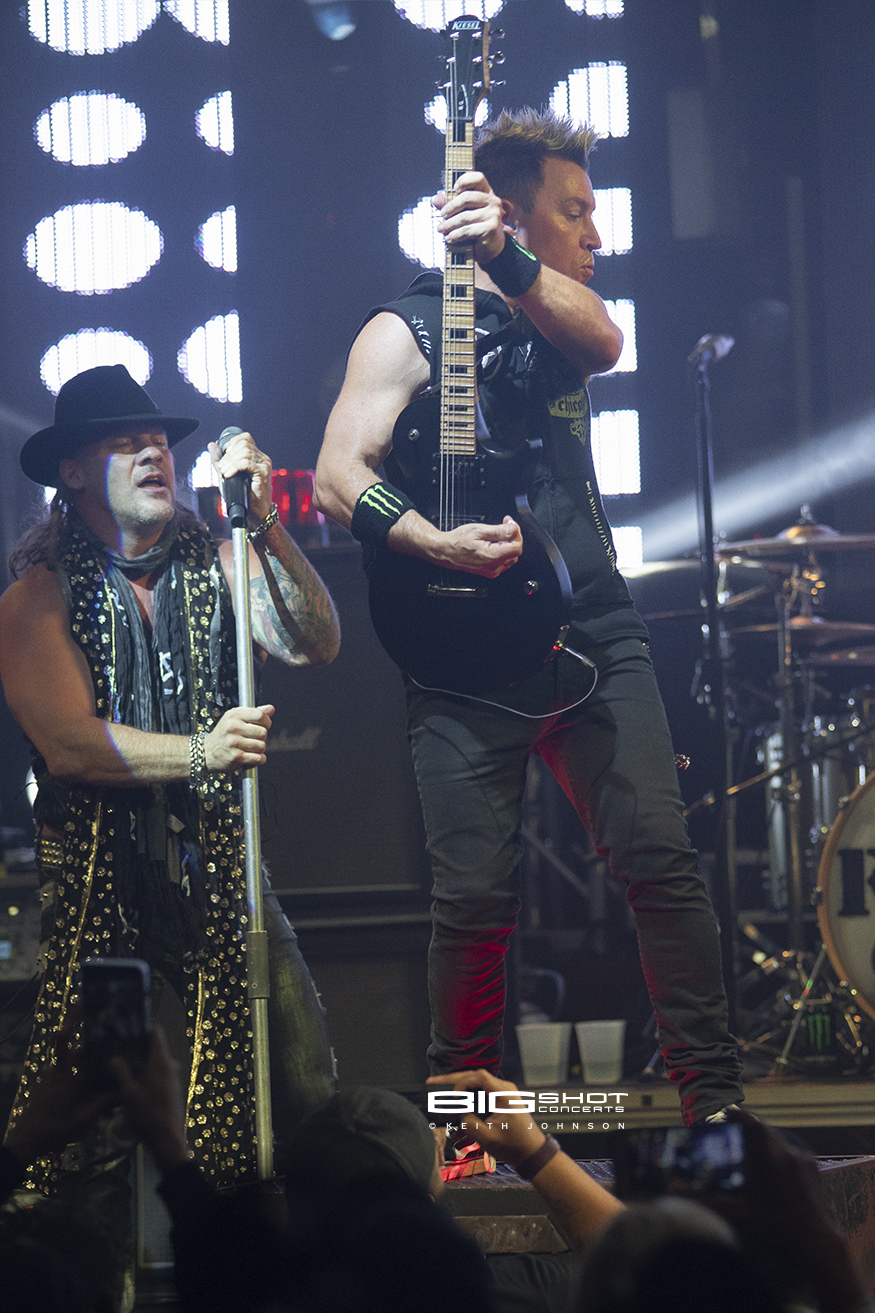 Chris Jericho and Billy Grey of Fozzy on stage at Culture Room. 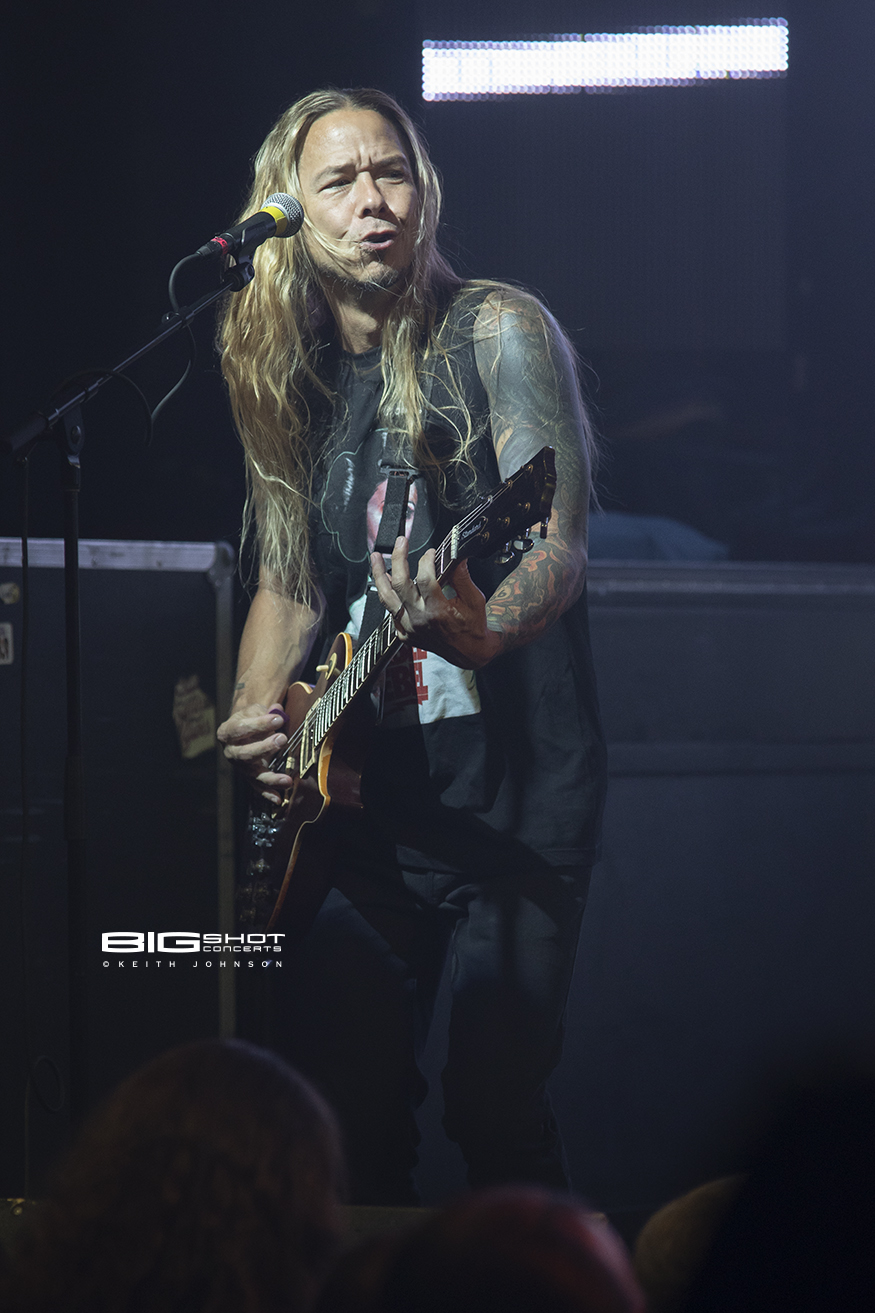 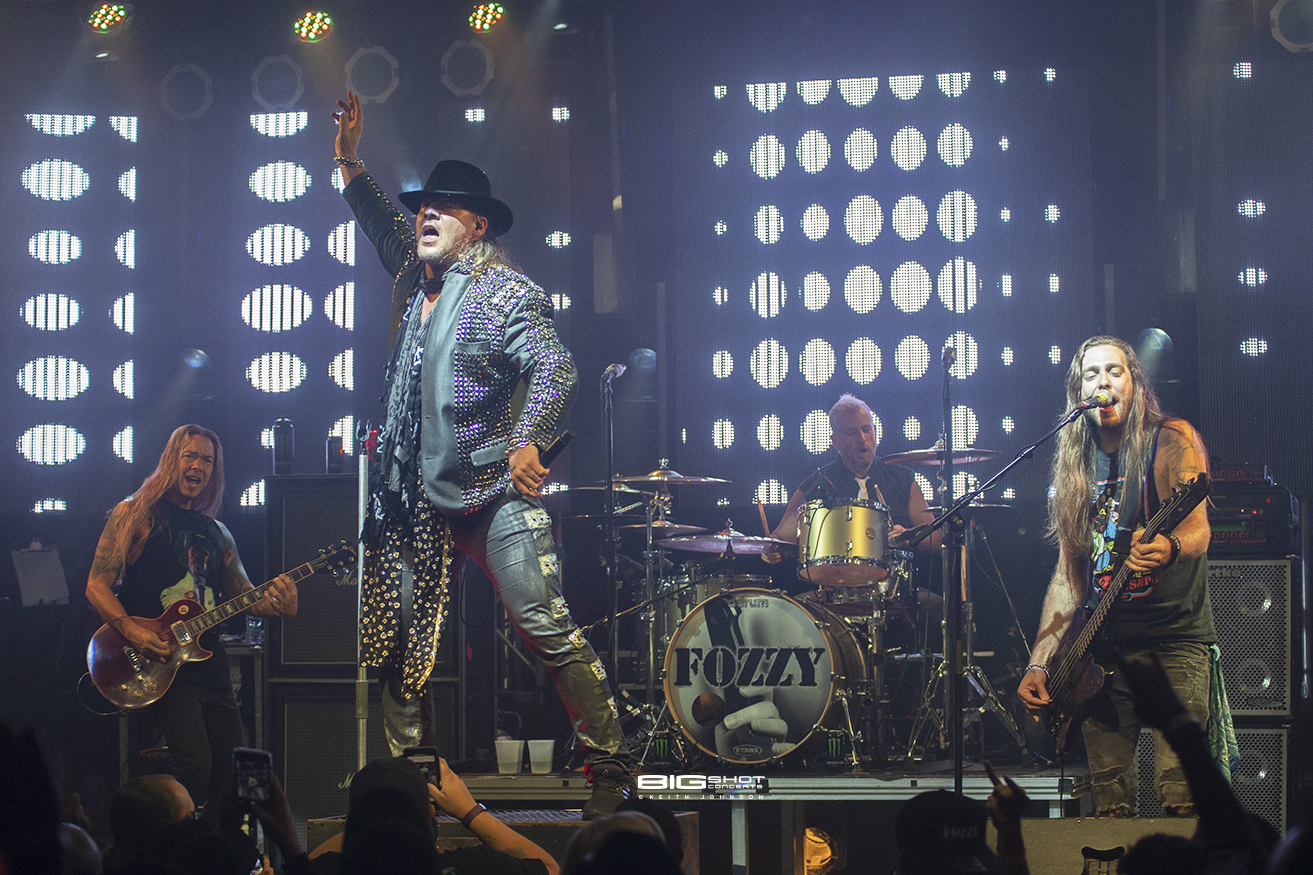 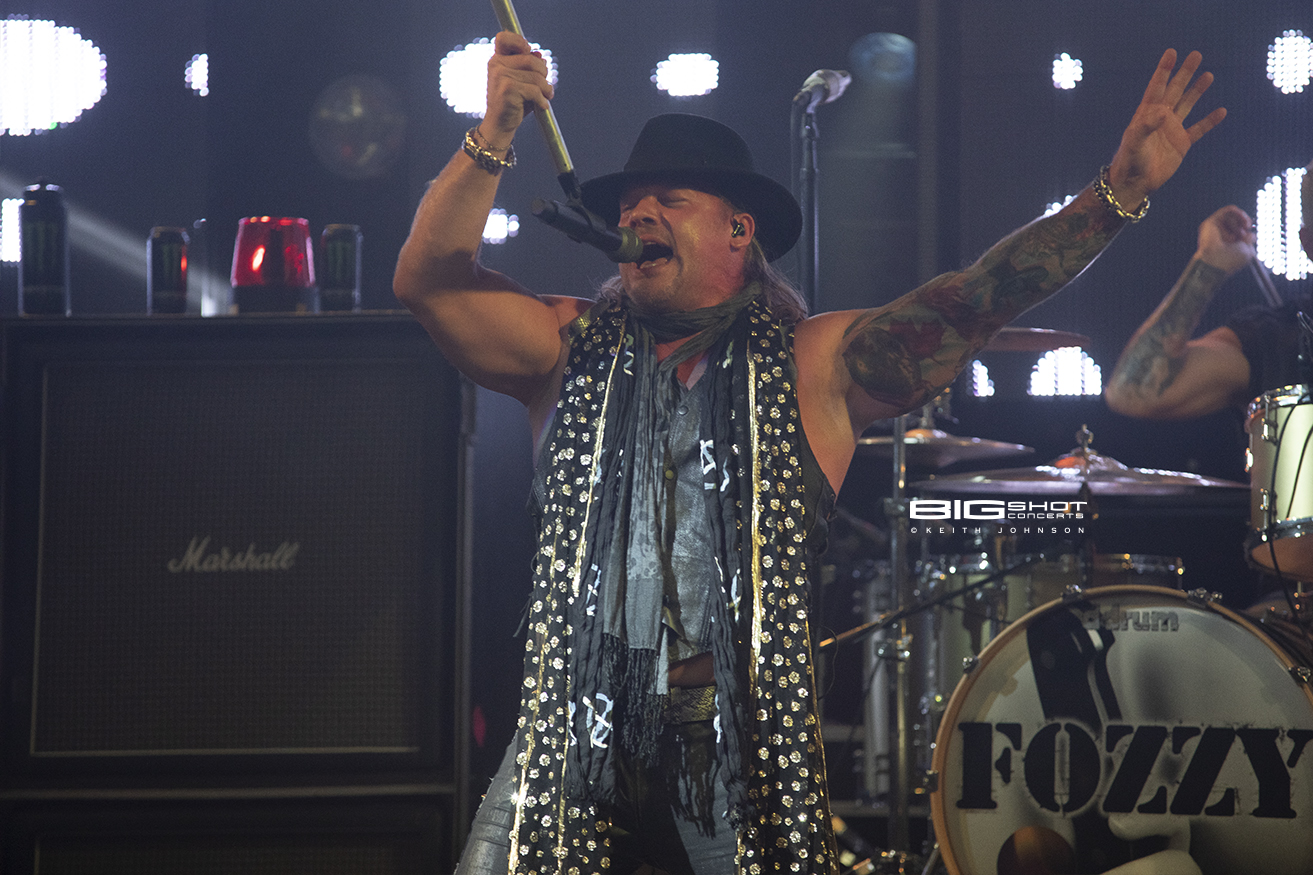 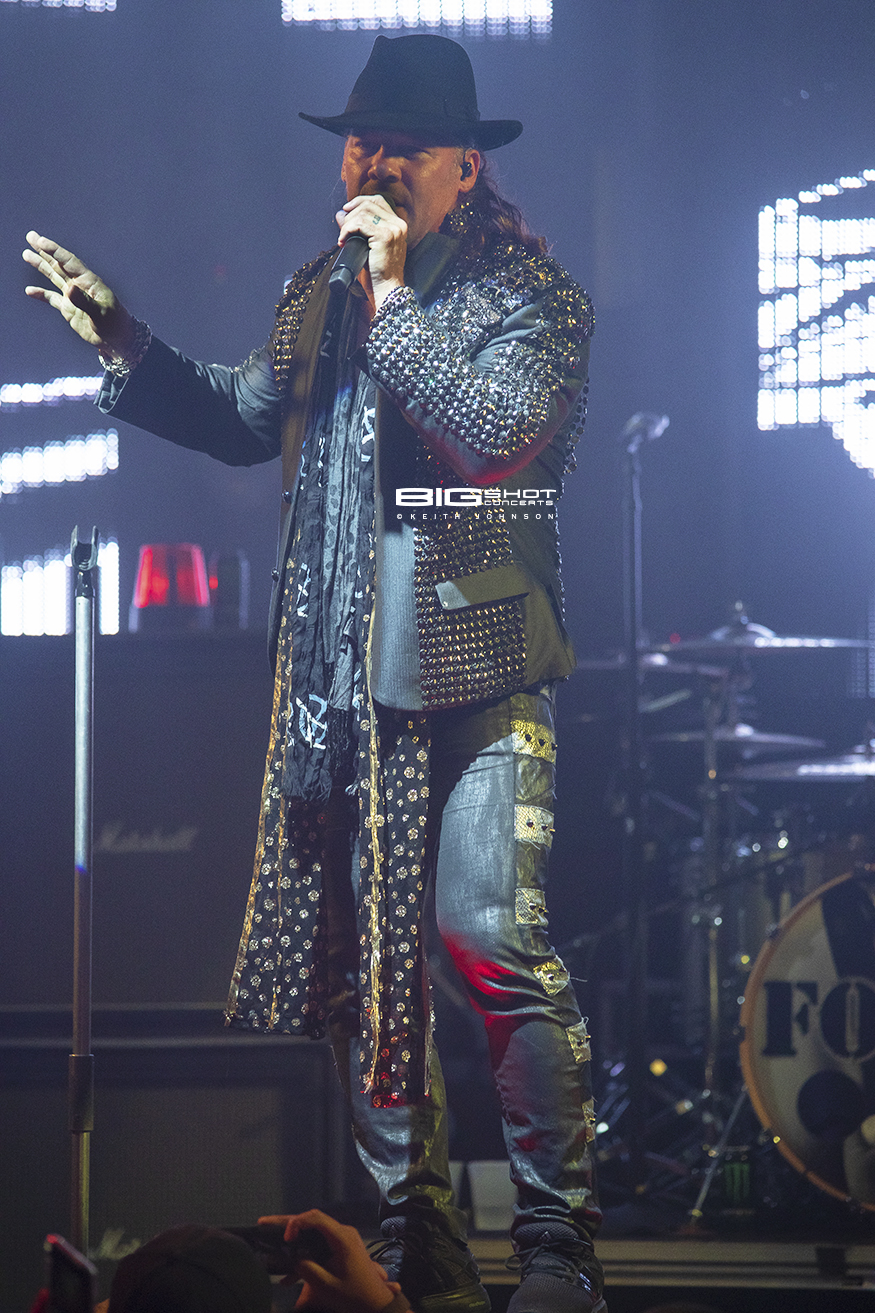 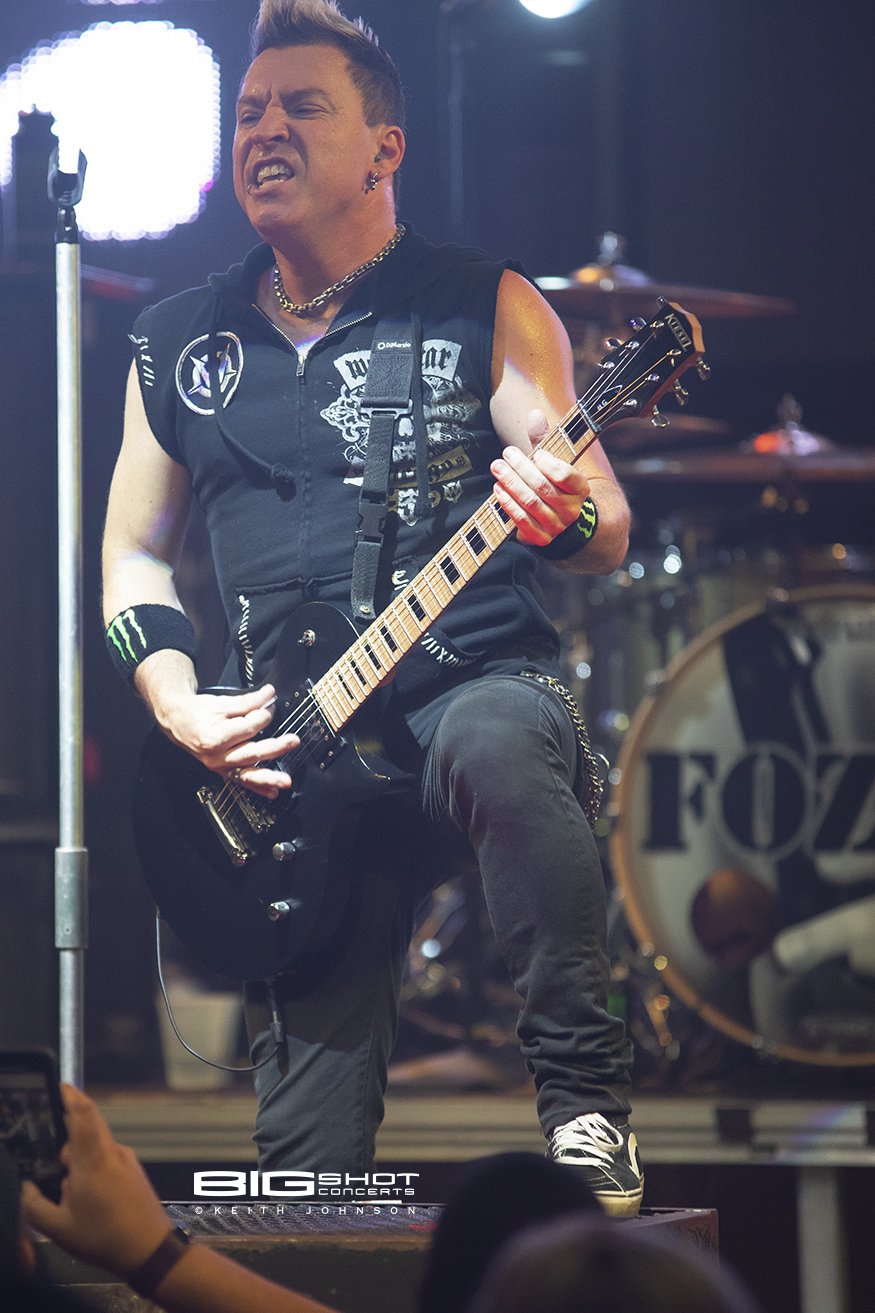 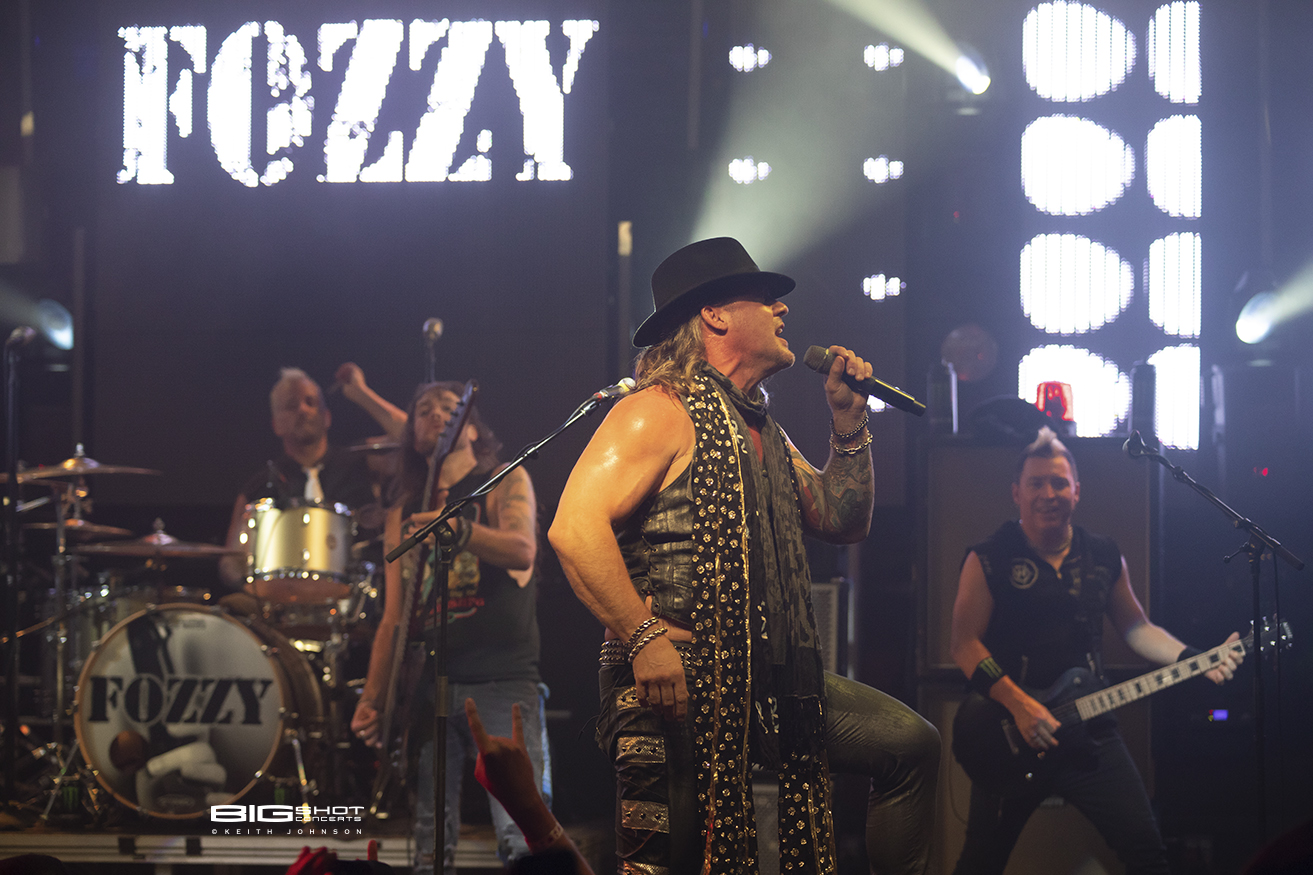 Fozzy rocks out at Culture Room. 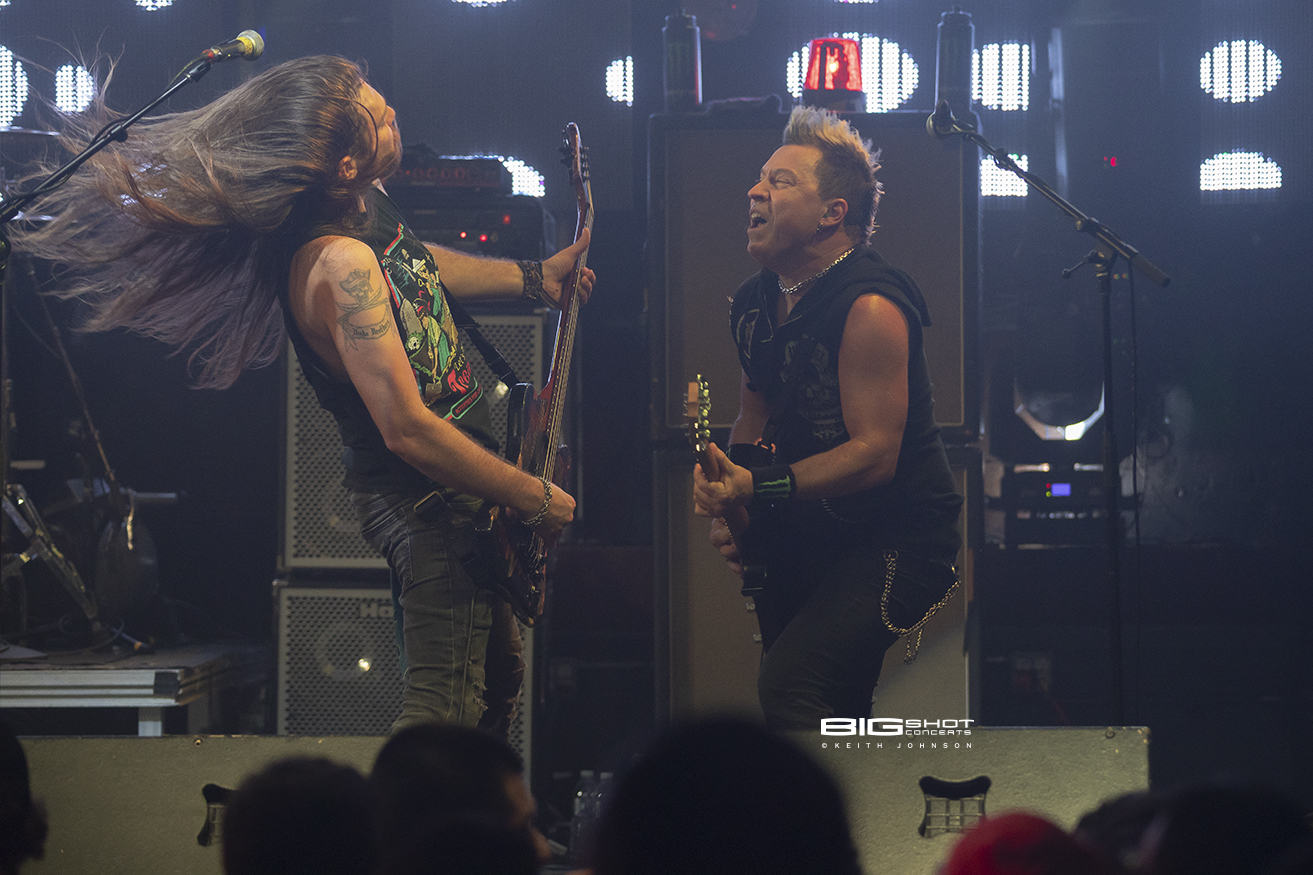 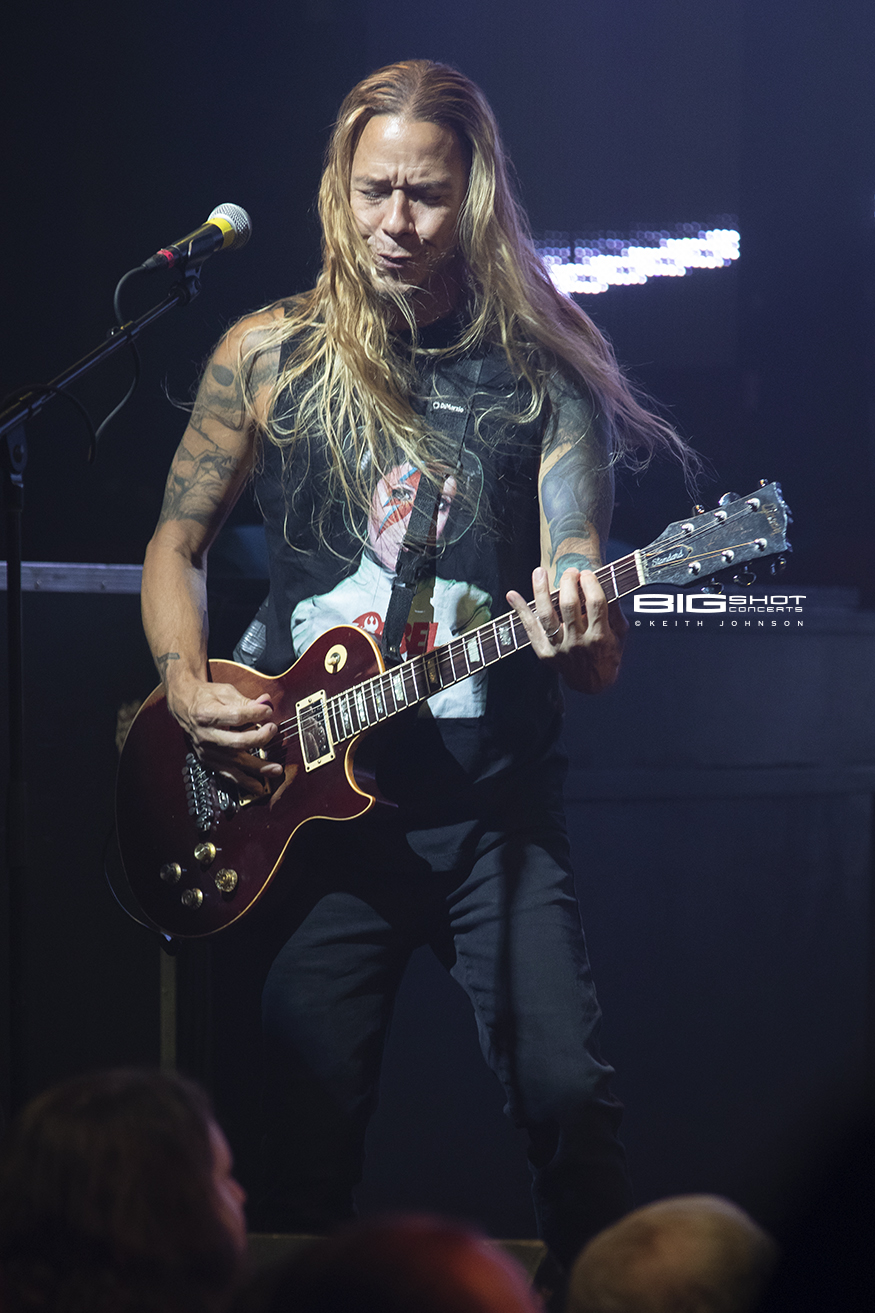 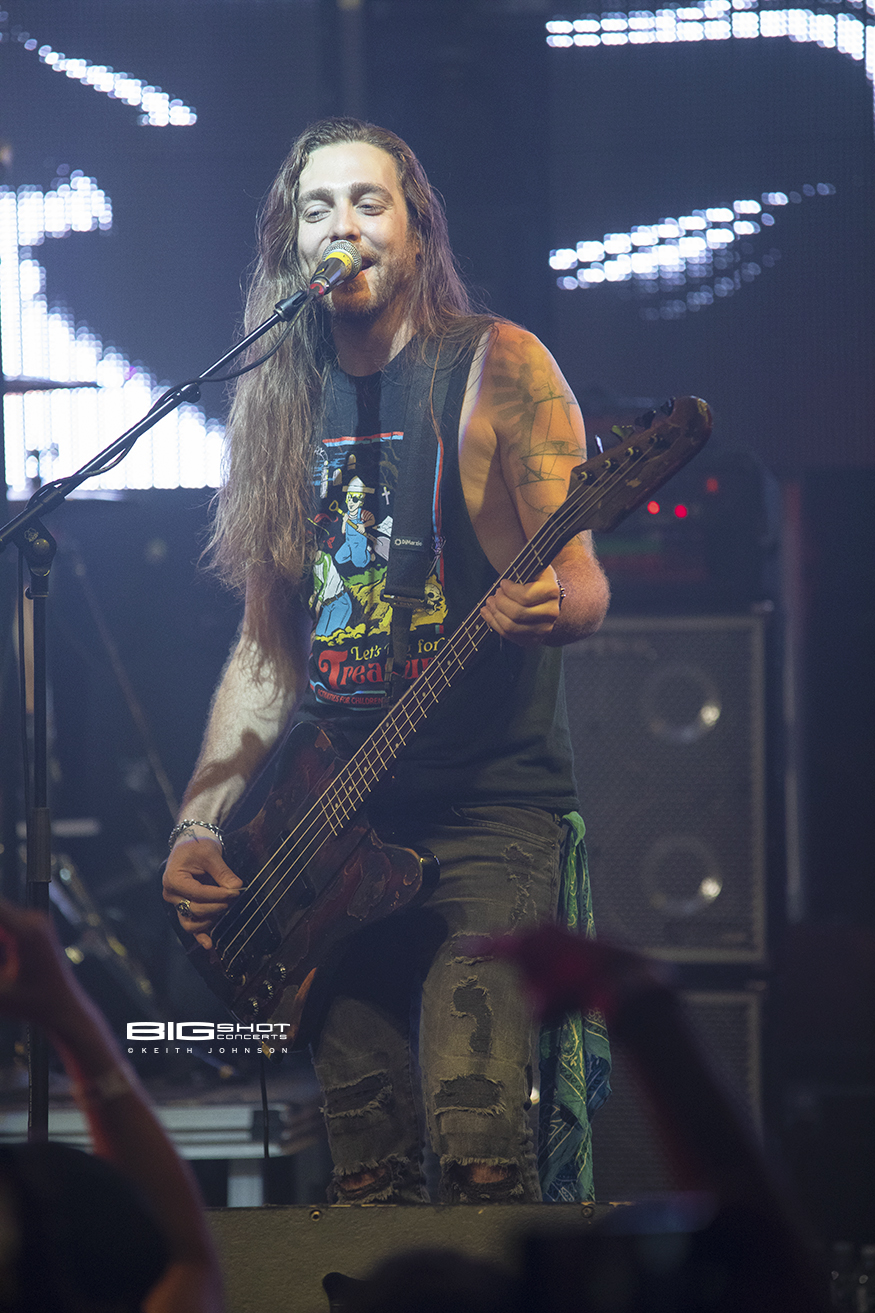 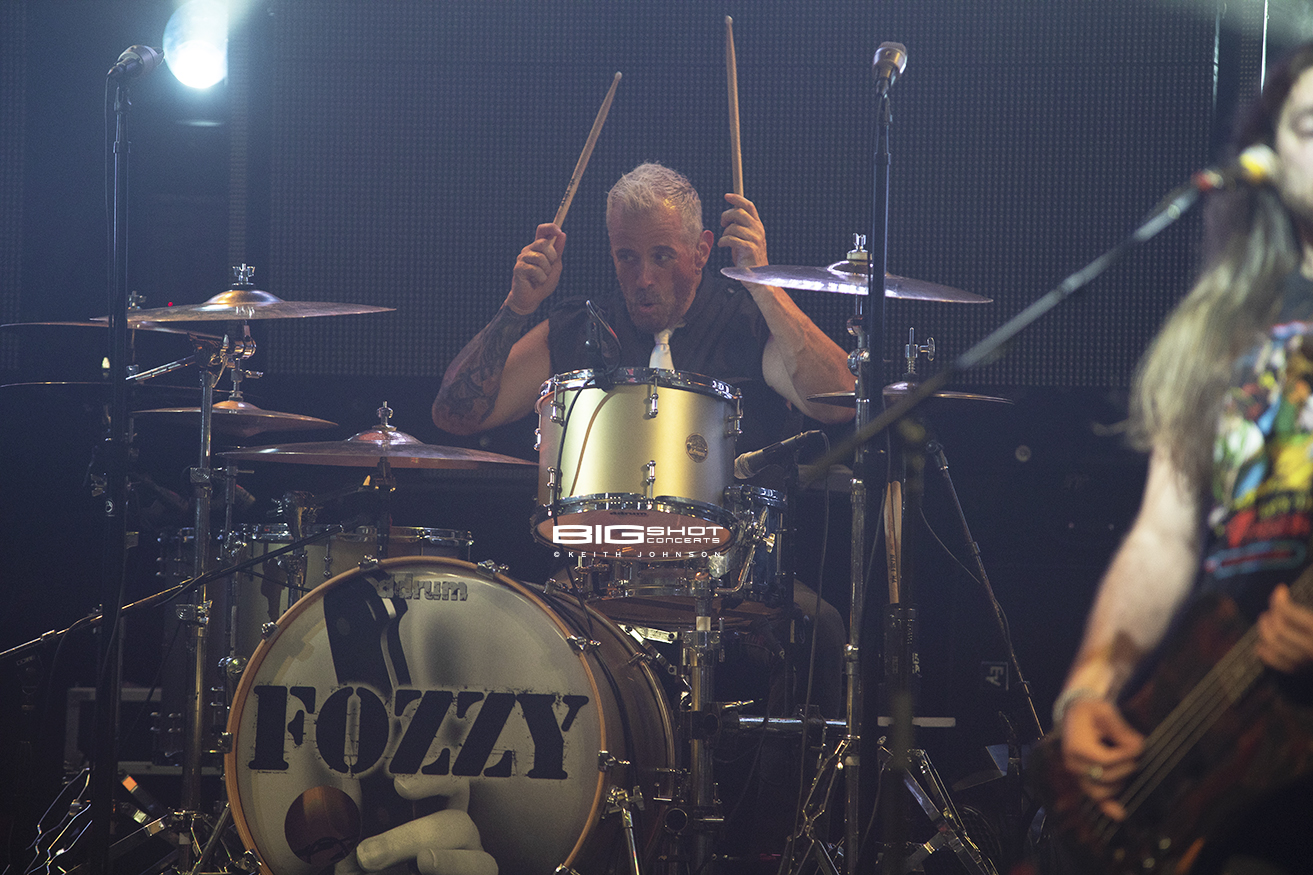 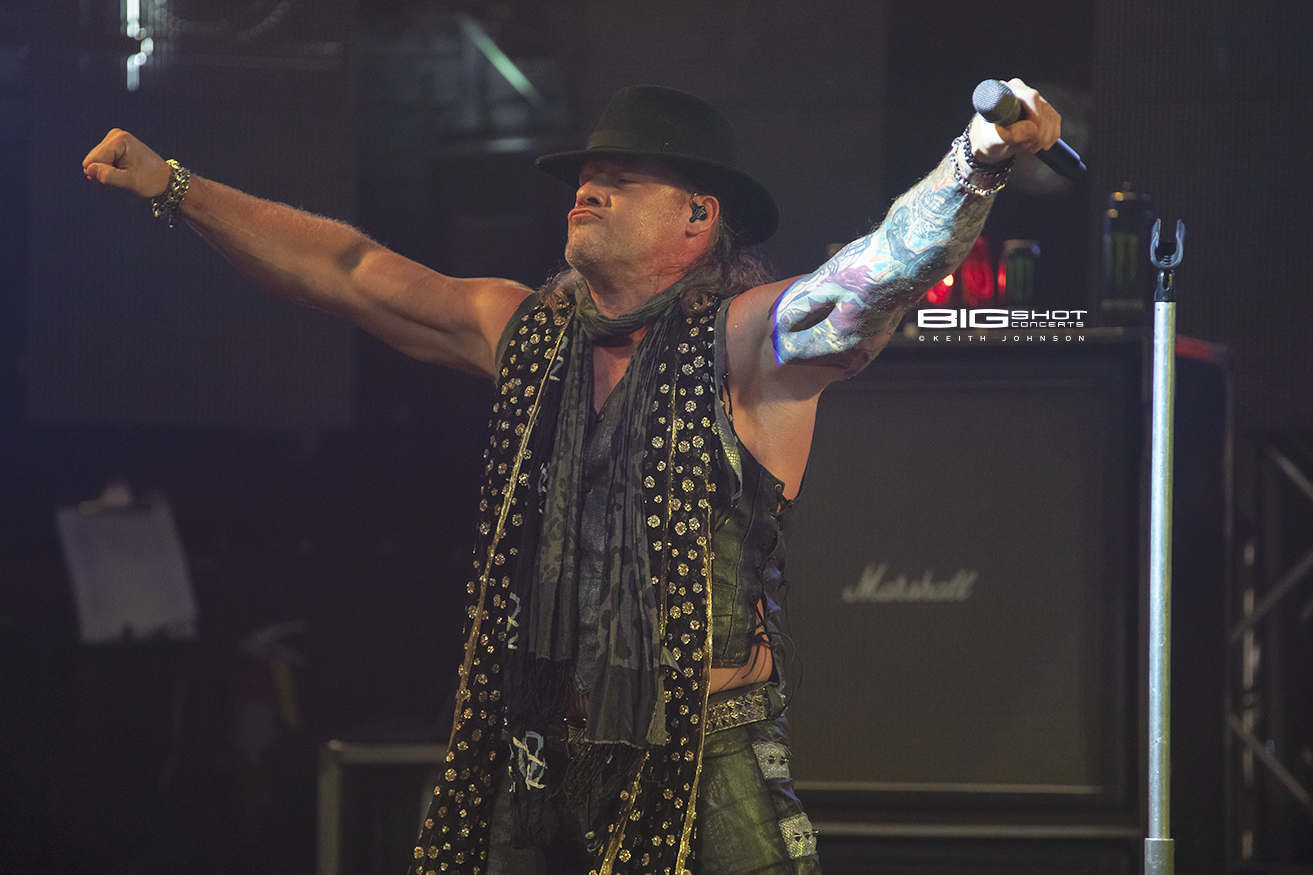 Frontman for the Rock band Fozzy 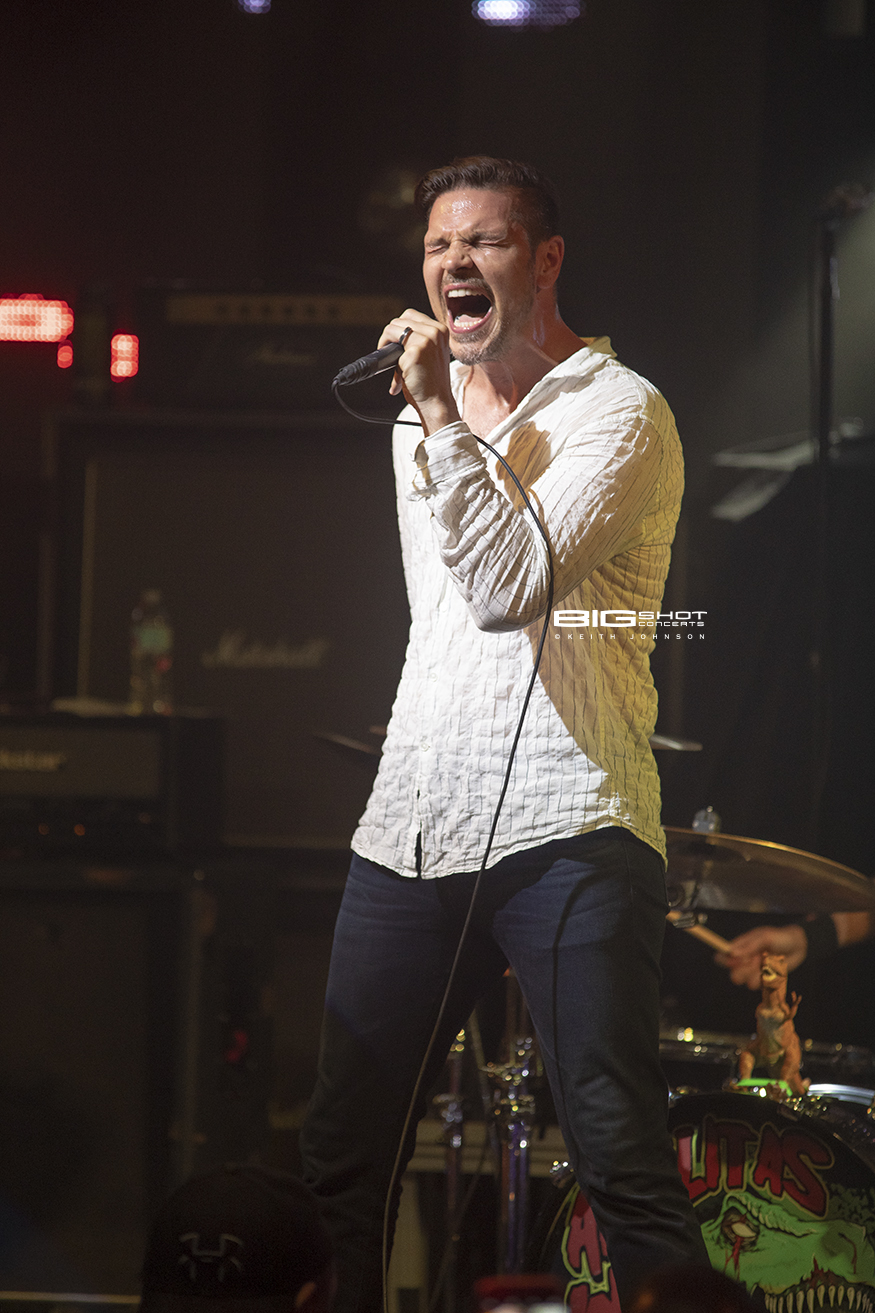 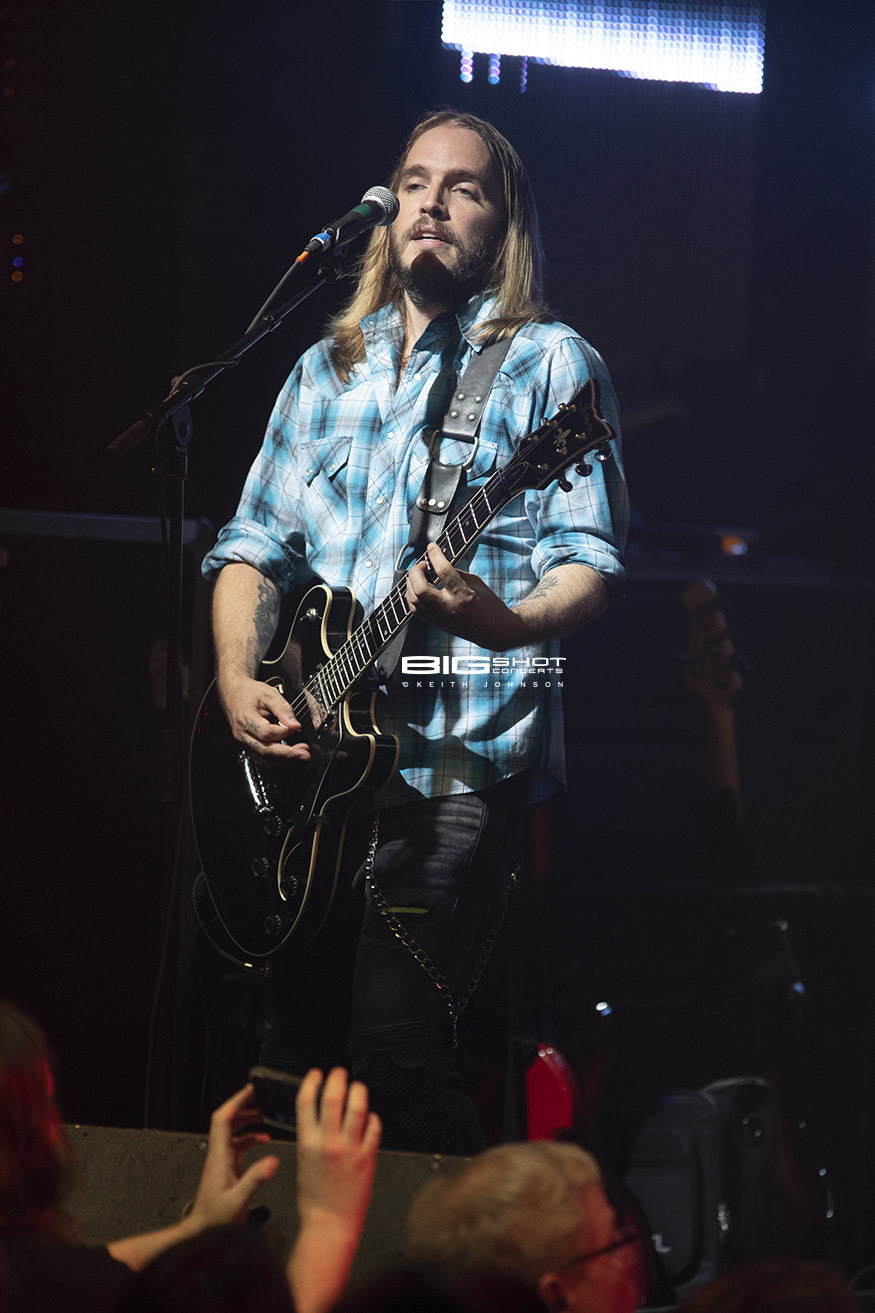 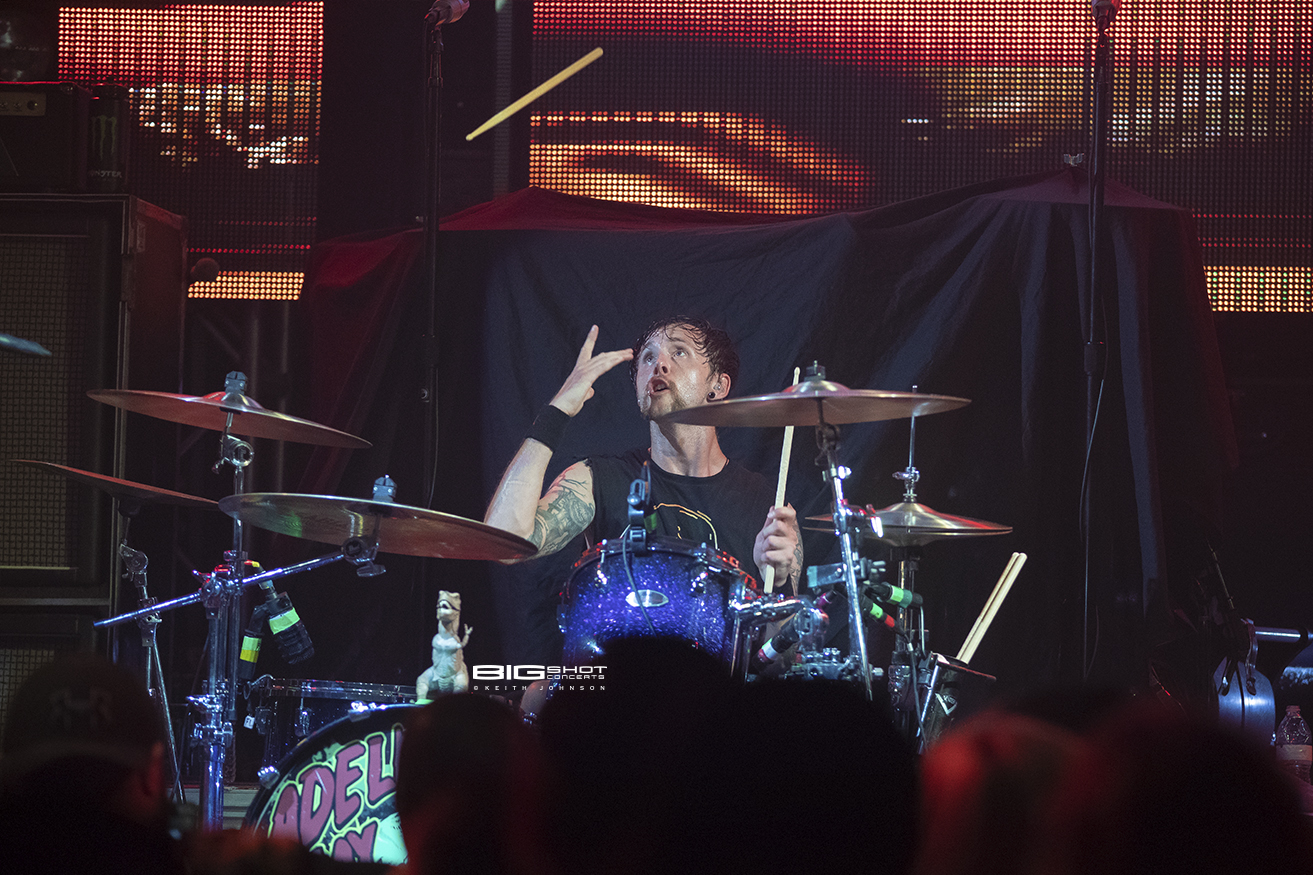 Photo of drummer from Adelitas Way at Culture Room. 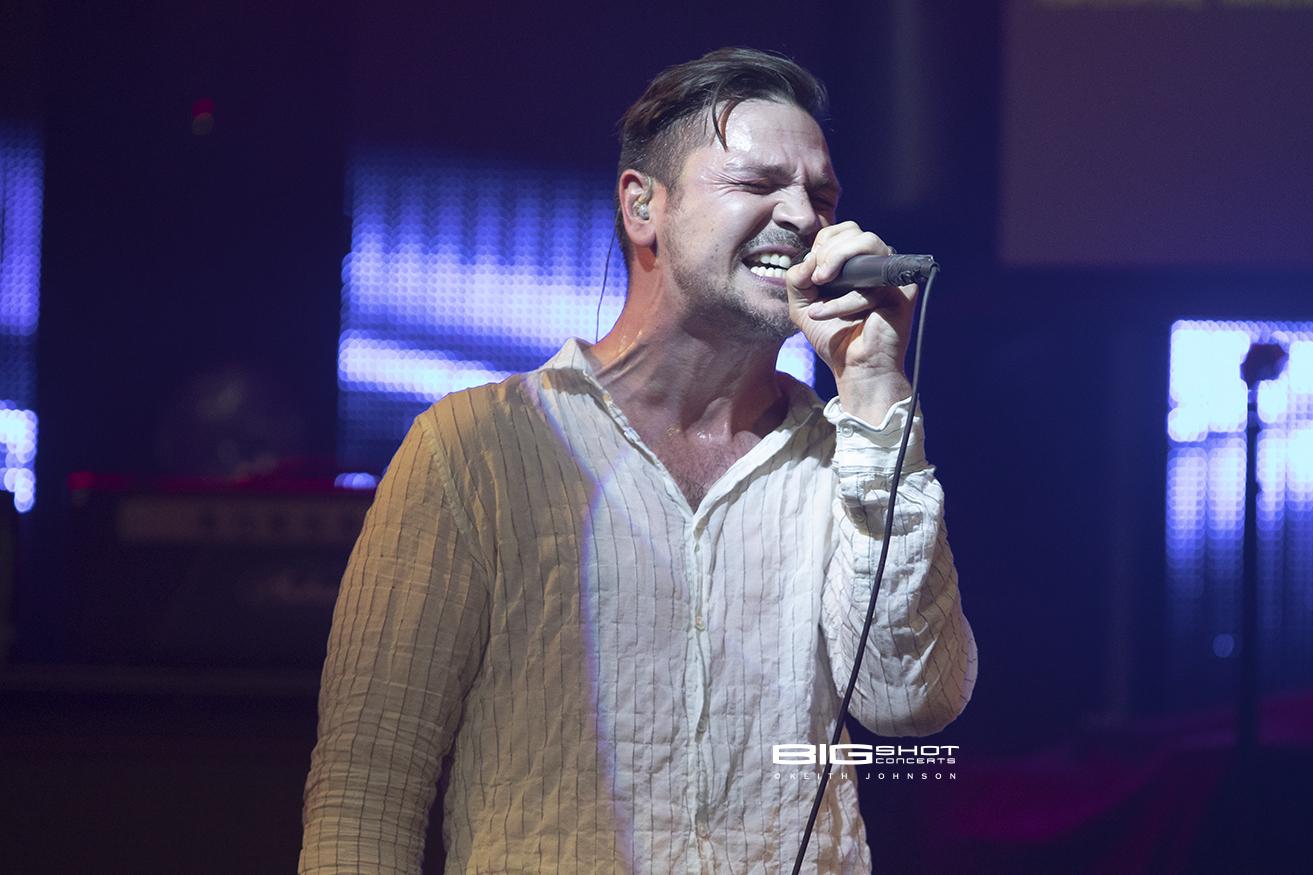 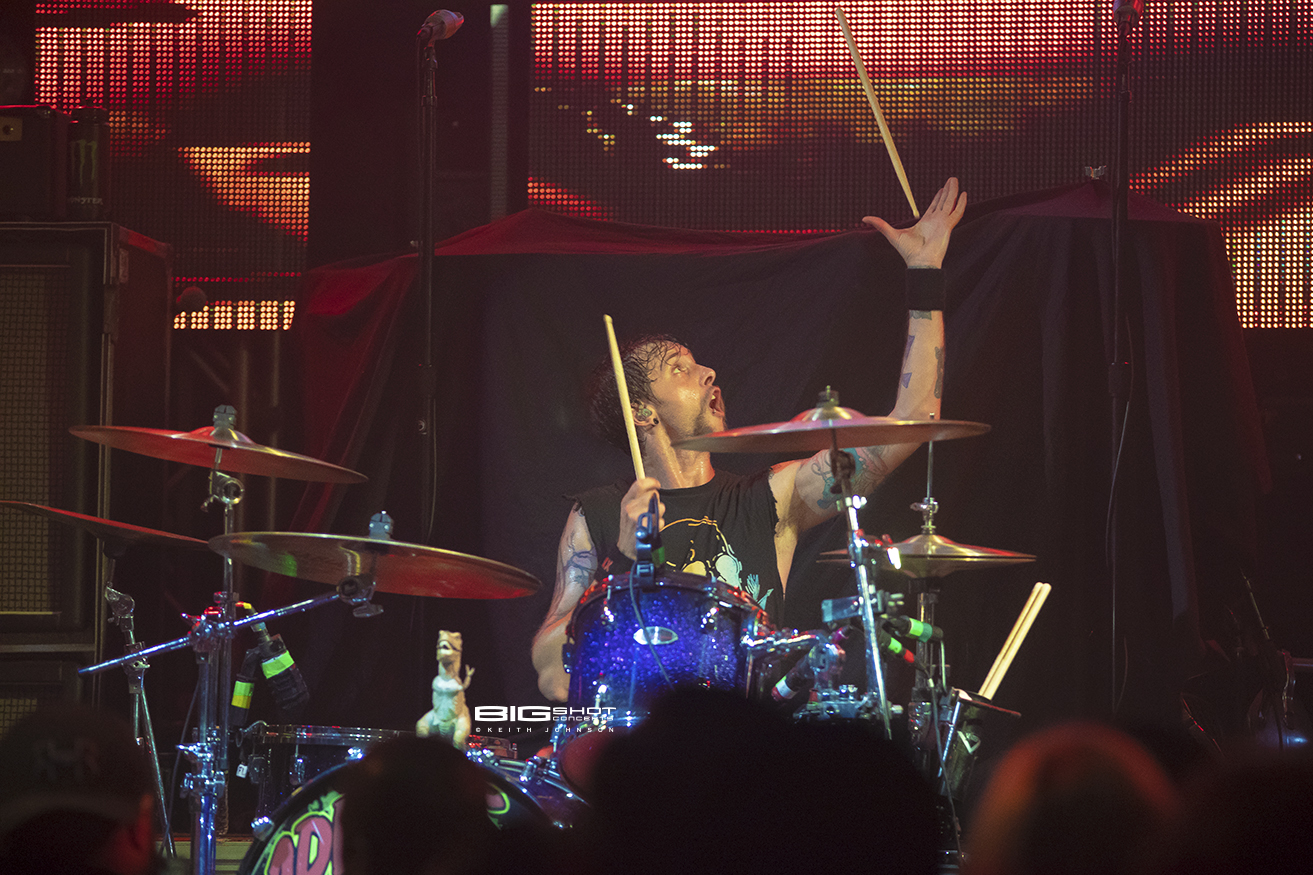 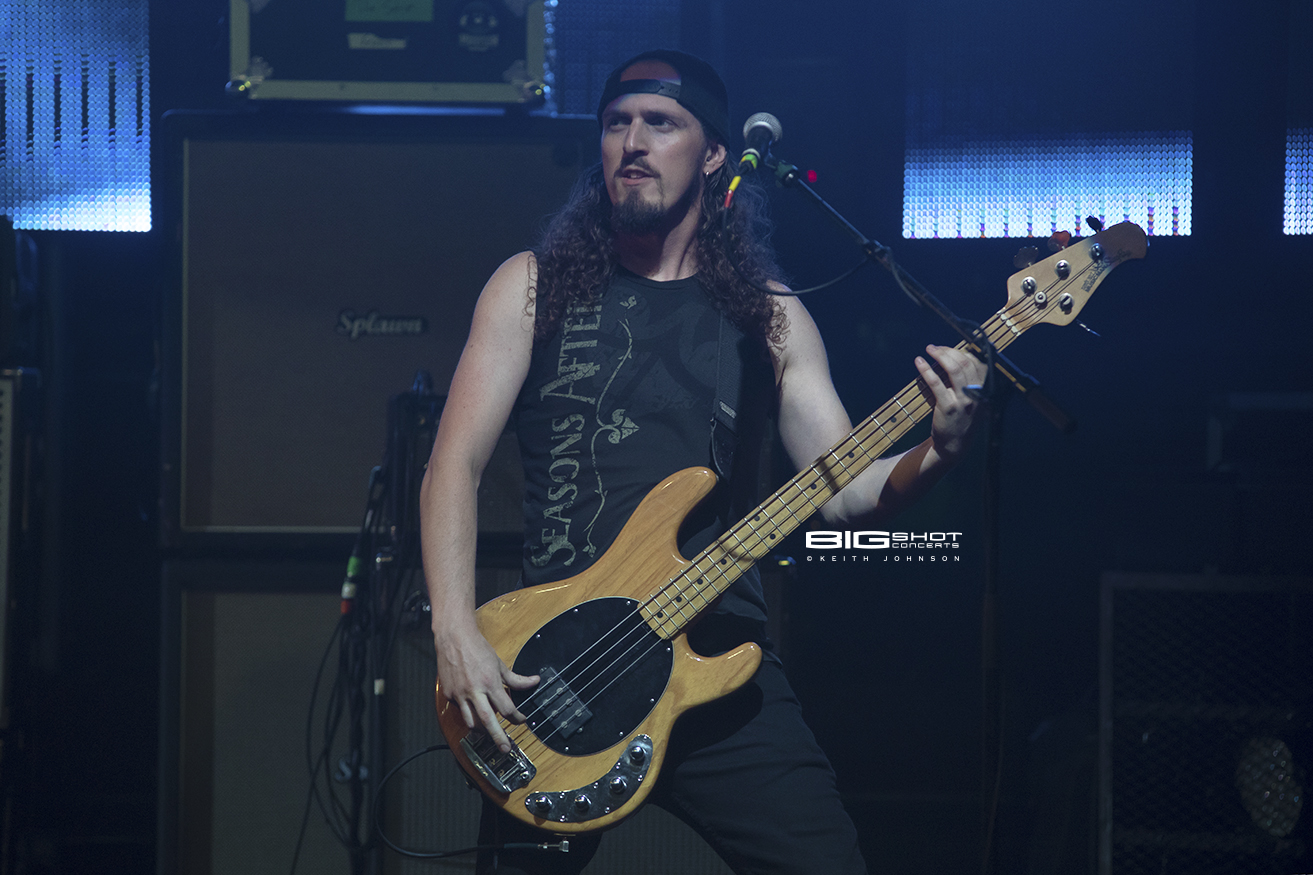 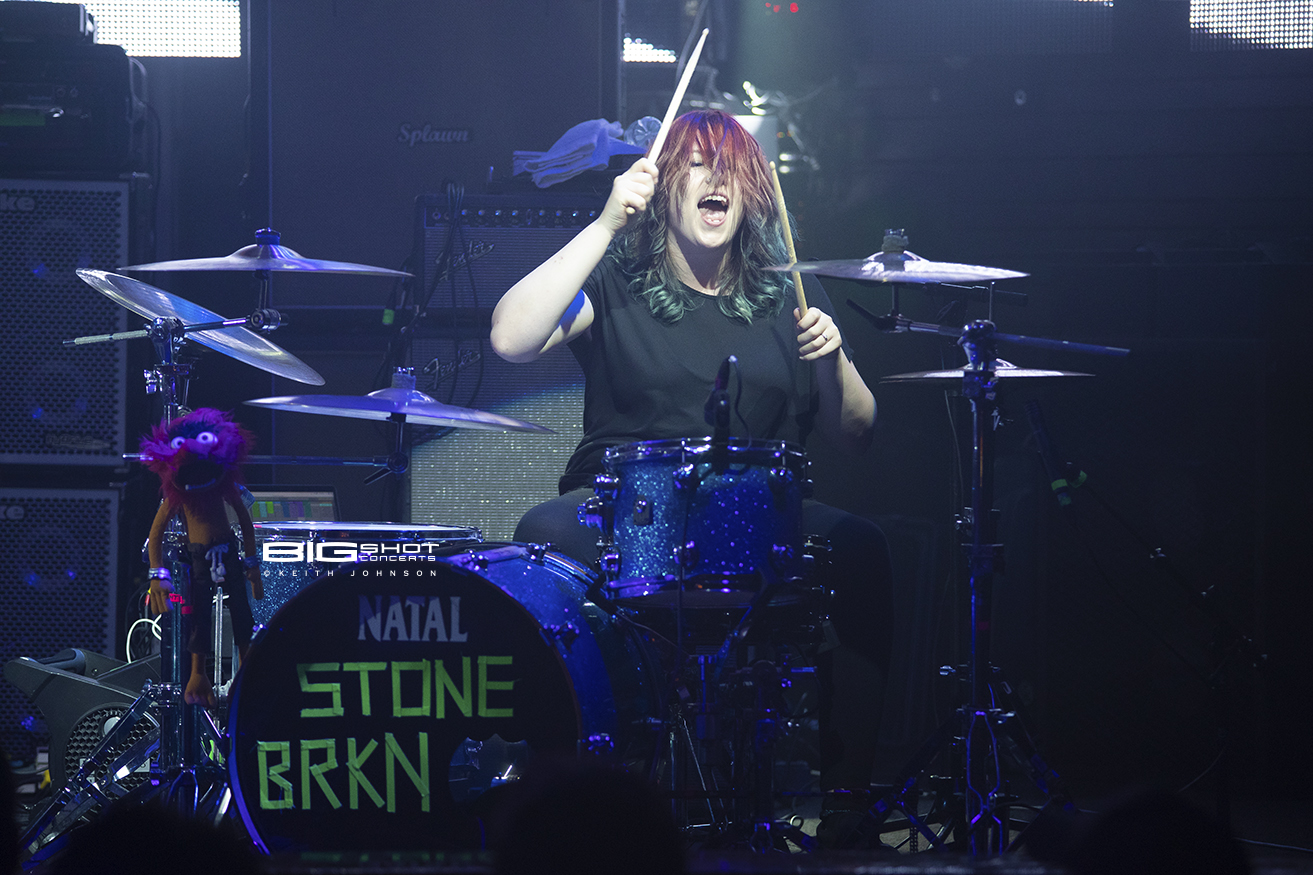 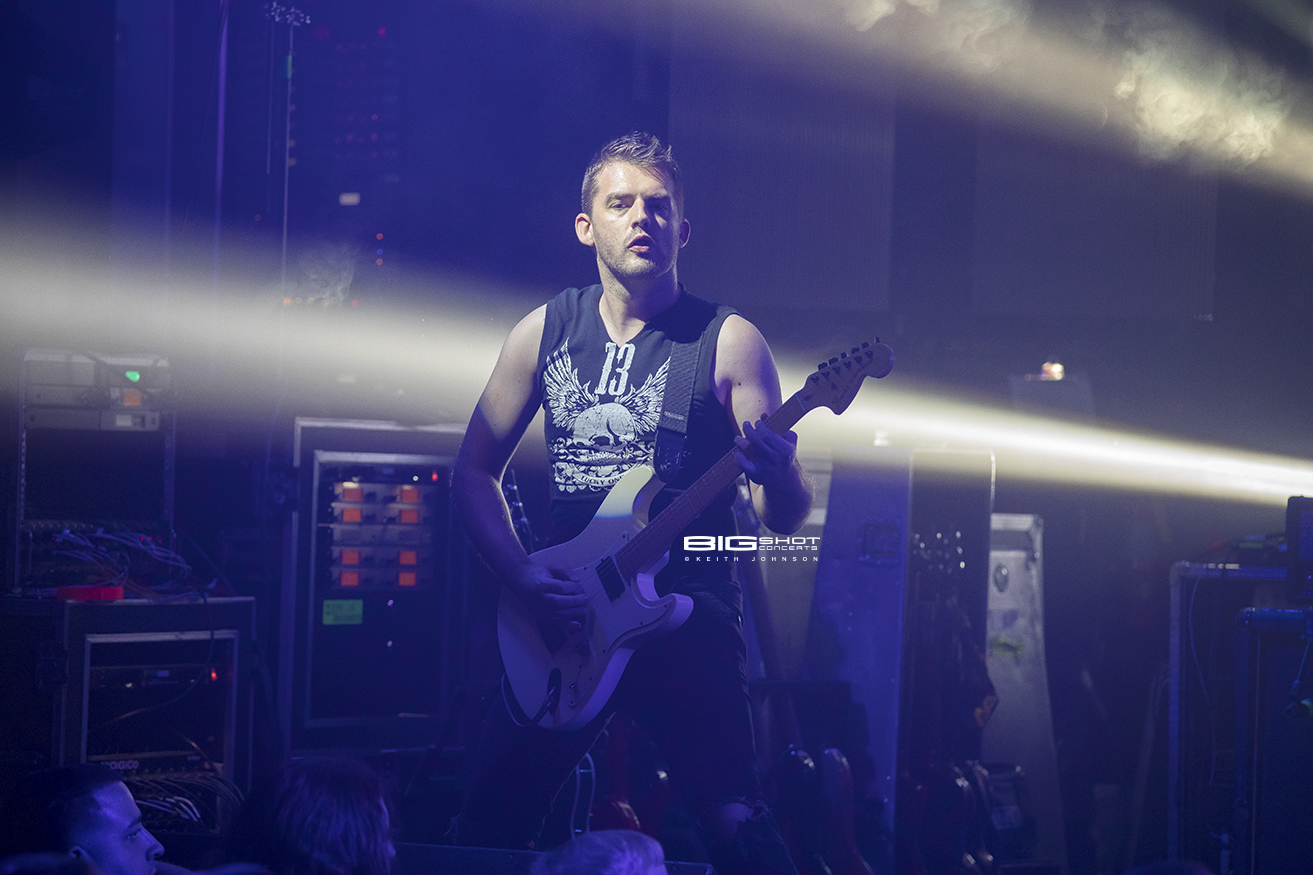 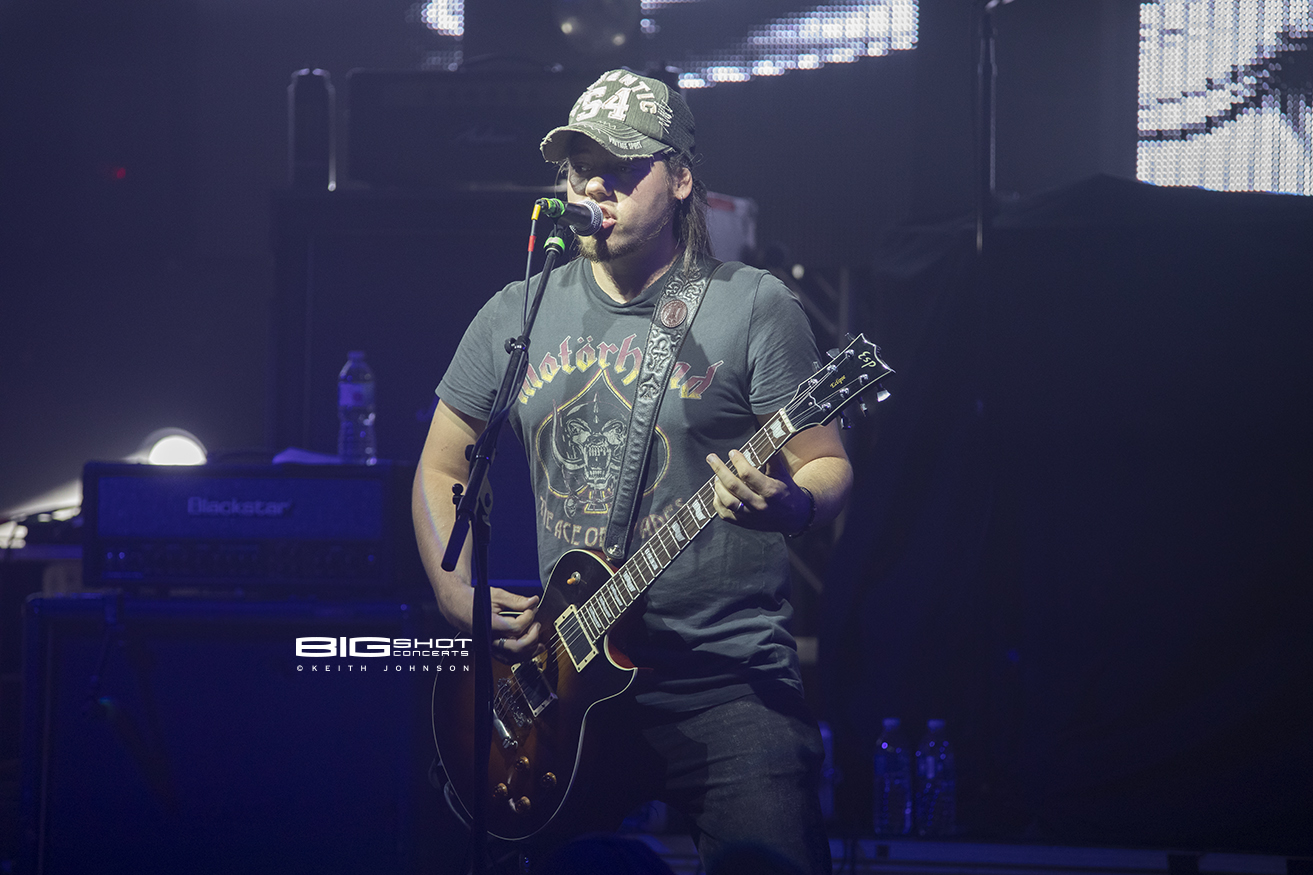 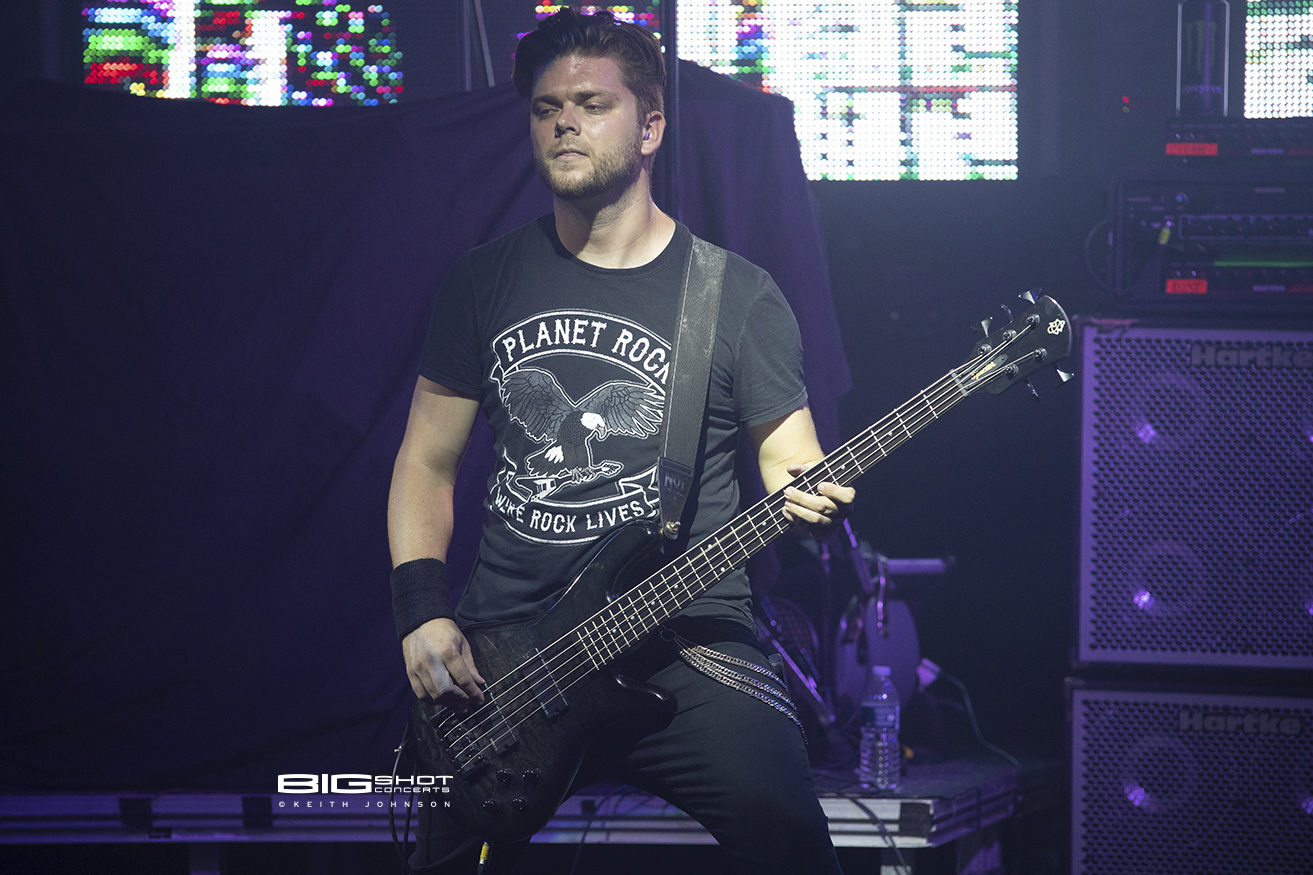 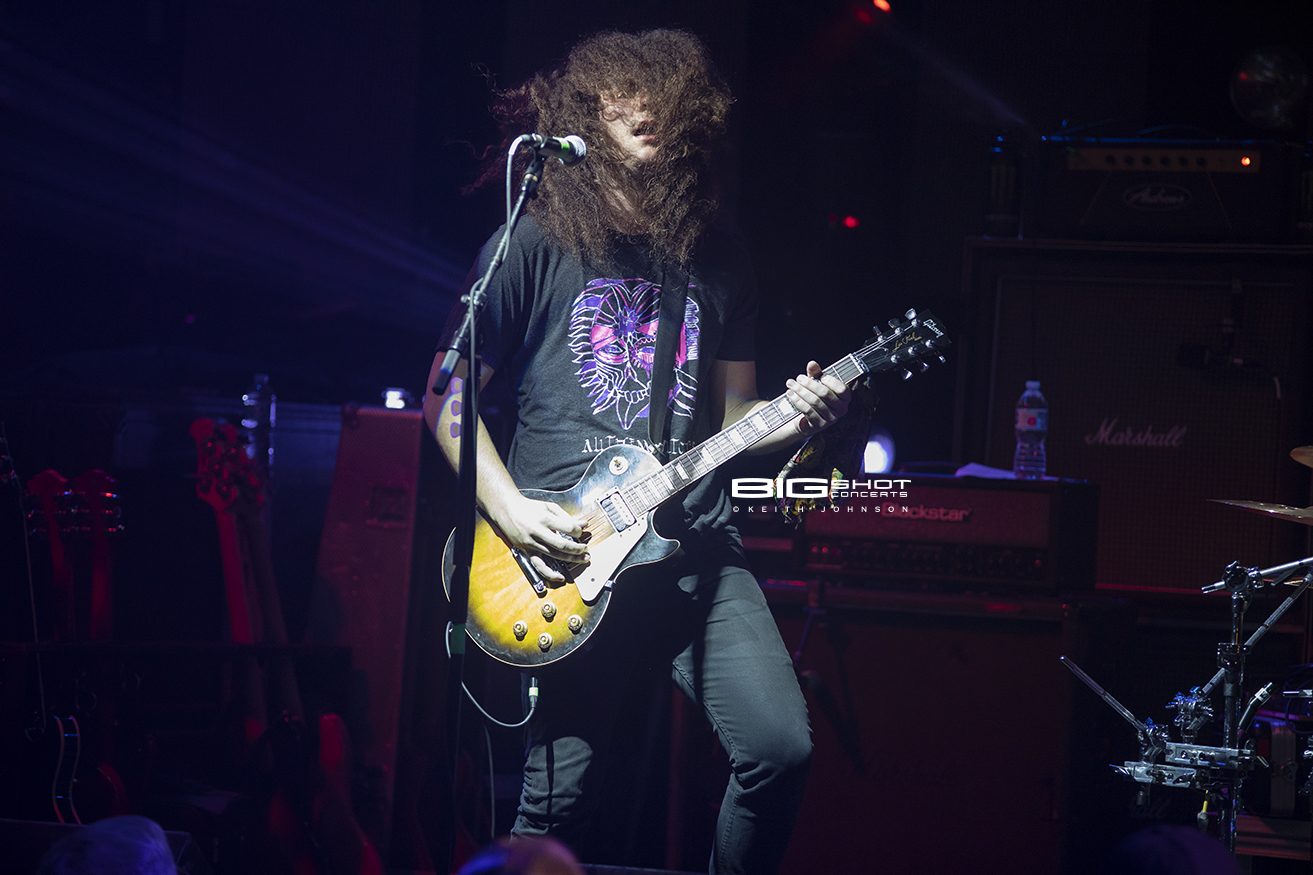 Andrew Evans of The Stir

Guitar player of The Stir at Culture Room. 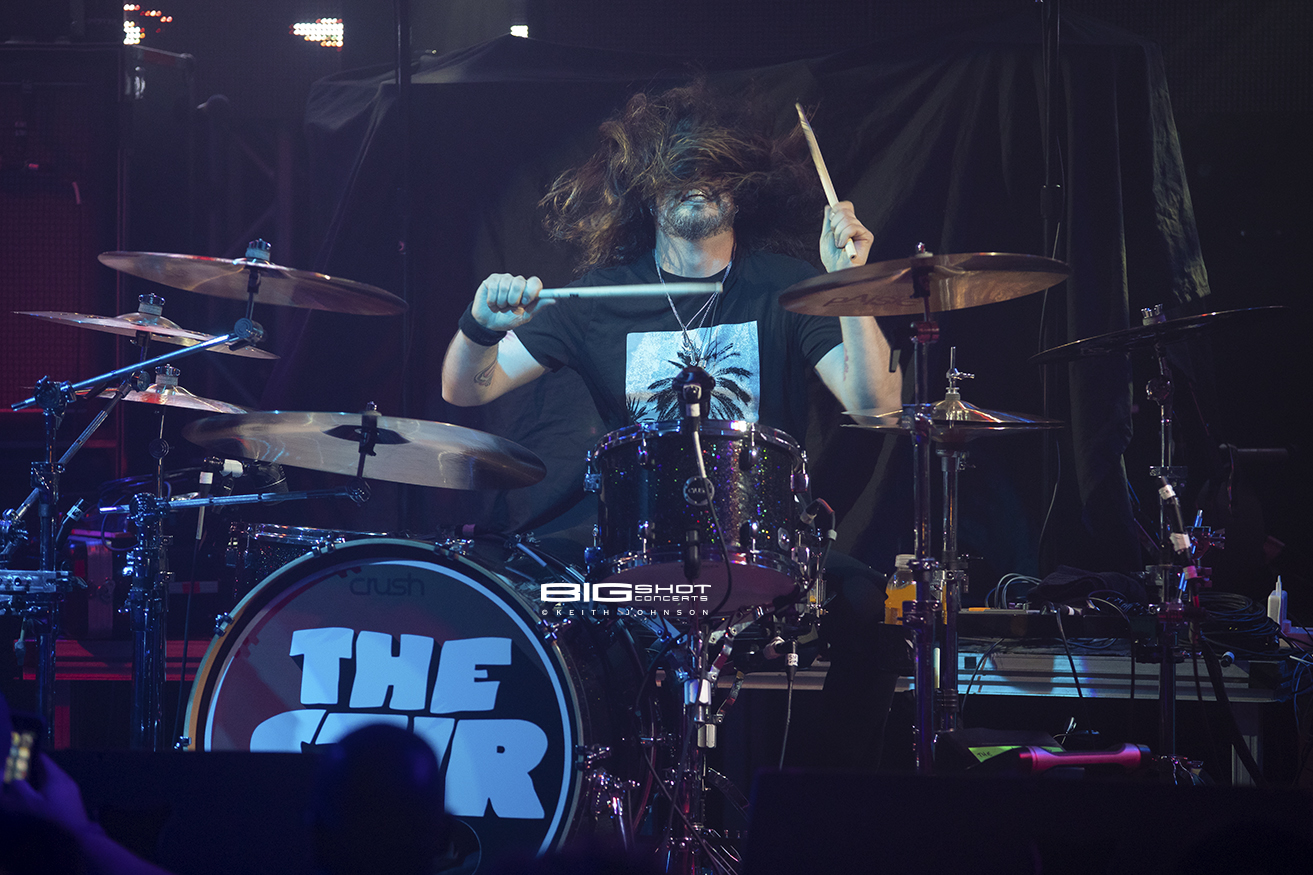 Cheney Brannon of The Stir

Druumer of The Stir at Culture Room. 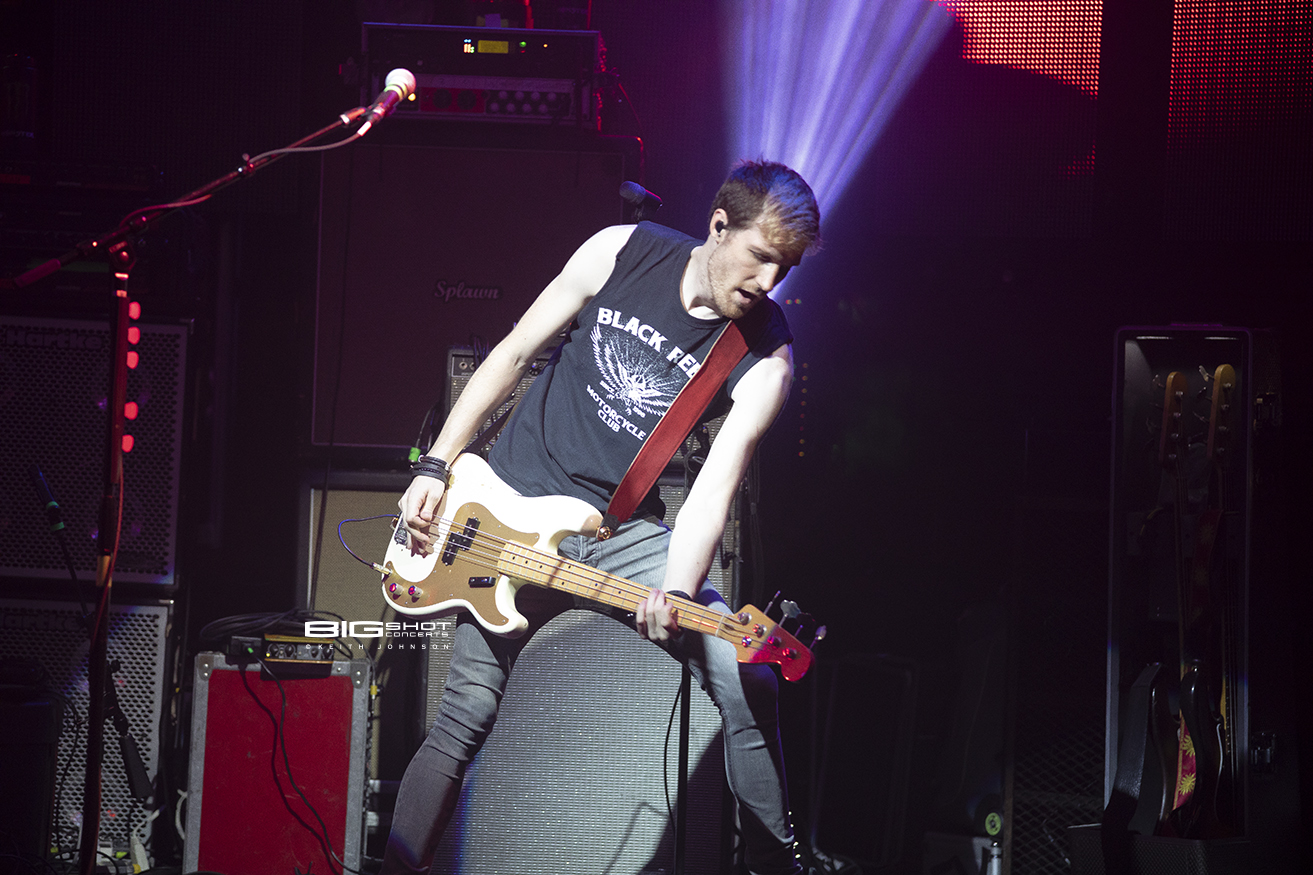 Tanner Hendon of The Stir

Bass player of The Stir at Culture Room. 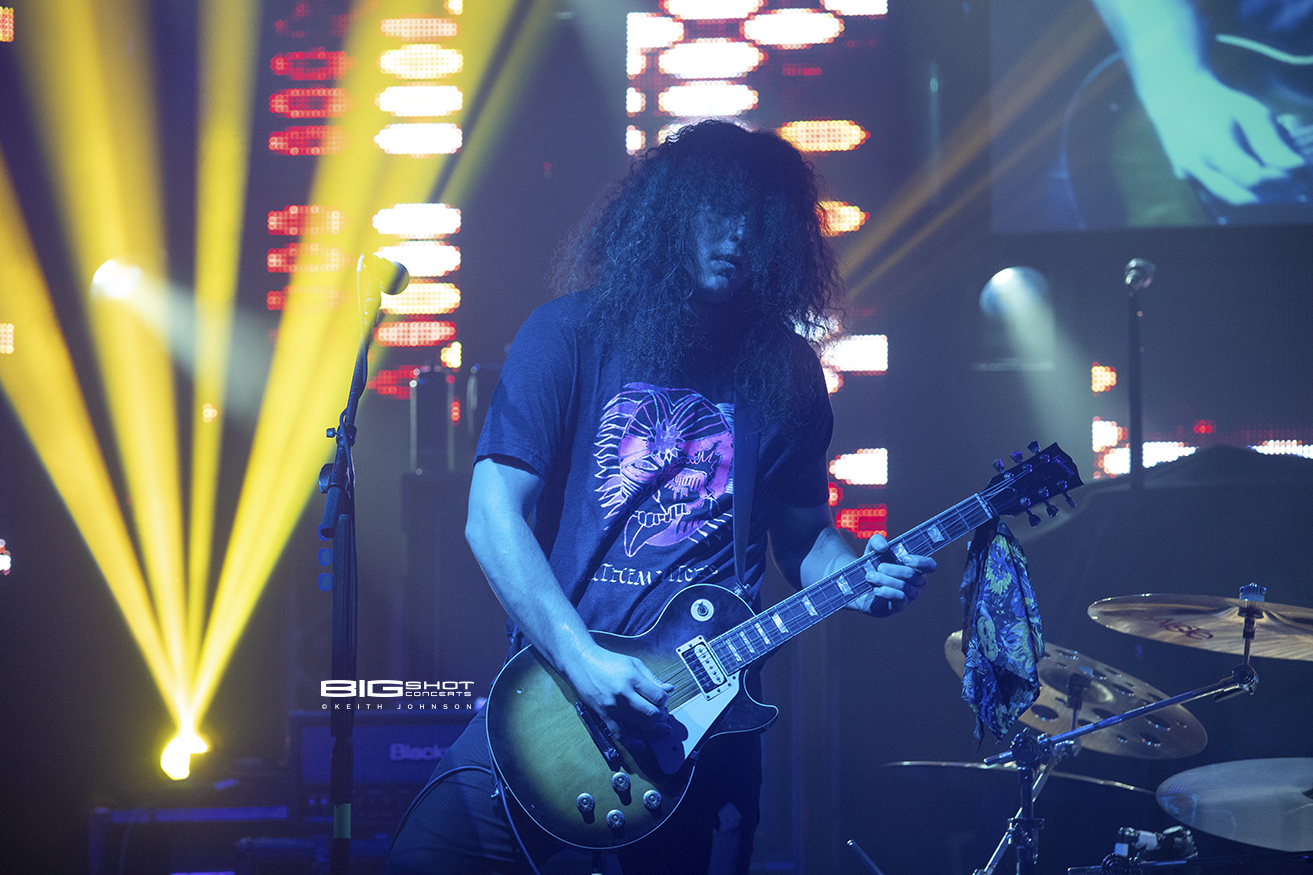 Photo of Andrew Evans - The Stir