Fort Rock Set to Double the Music in 2016 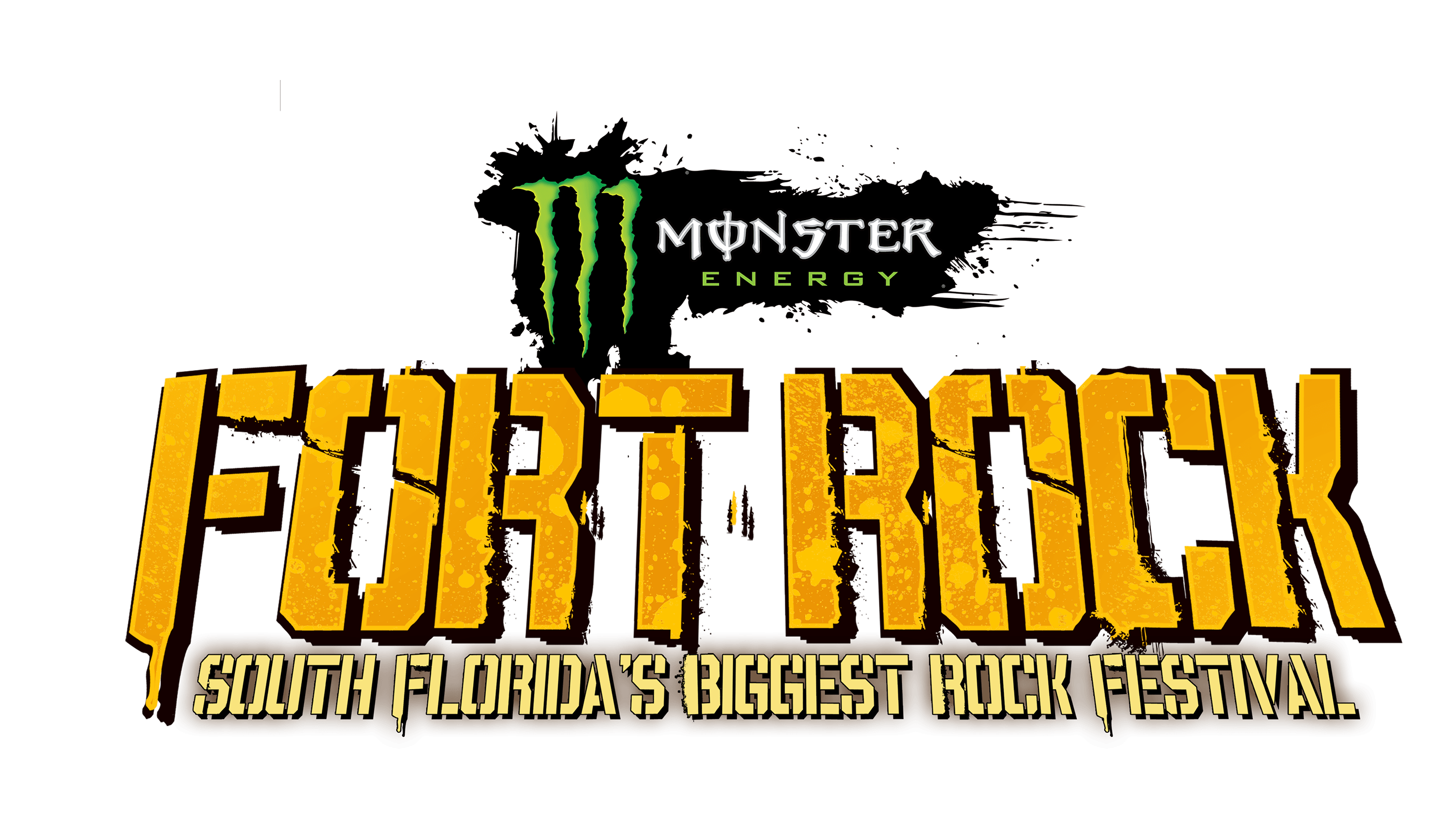 With three straight years of top rock acts performing to sold-out crowds, Fort Rock went all in and doubled down. For 2016, producers Danny Wimmer Presents and AEG Live have expanded the festival to two days — and they’re bringing in even more of the best bands to meet the rabid demand of the fans. This year’s stellar groups include horror filmmaker and shock rocker Rob Zombie. Also on the bill are Five Finger Death Punch and 3 Doors Down, both veterans of The World’s Loudest Month festival series. Additionally, fans will enjoy sets by Megadeth and Anthrax, members of “The Big Four of Thrash Metal.”

Check out this year’s line up of incredible bands:

Fans of Monster Energy Fort Rock 2016 aren’t the only ones excited about this two-day musical extravaganza. Band members are also sharing their enthusiasm!

Brent Smith, lead singer of Shinedown, sounded off and said: “Fort Myers, Florida, are you ready? Because we are! We are so honored to be playing Fort Rock. We look forward to seeing everyone. Rock forever!”

Five Finger Death Punch drummer Jeremy Spencer had this to say: “We’re pumped to once again be part of the World’s Loudest Month and are ready to kick things off properly like we did two years ago at Fort Rock.”

JetBlue Park is the spring training home of the Boston Red Sox, located at 11581 Daniels Parkway in Fort Myers, Florida.

About Danny Wimmer Presents
Since 1995, Danny Wimmer has created, developed and produced events from the club level to multi-day festivals. Founded in 2007 by industry veteran Wimmer, Danny Wimmer Presents produces some of the largest U.S. festivals in the rock and alternative landscapes. By merging well-known talent with local cuisine and culture, DWP has become recognized within the industry for delivering the highest-quality, exceptional value entertainment experiences to customers, artists, sponsors, partners and host cities alike. Never satisfied with the status quo, DWP strives to create memorable and fulfilling concert experiences leaving both consumers and partners with lasting and meaningful impressions. Over the past six years, DWP has grown — while constantly innovating its production, promotion and fan experiences — from a partner in one single event to producing sold out events across the country, doubling its number of produced events between 2012 and 2013 alone. DWP plans to add as many as five new music festivals in 2016 to its already stellar portfolio, which includes Rock On The Range, Monster Energy AFTERSHOCK Festival, Monster Energy Welcome To Rockville, Monster Energy Carolina Rebellion, LOUDER THAN LIFE, and Monster Energy Fort Rock 2016, among others.

You don’t want to miss out on the BIGGEST party in South Florida!! Get your tickets to Monster Energy Music FortRock 2016 NOW!! They are going FAST!! www.fortrockfestival.com

Steel Panther at the Culture Room