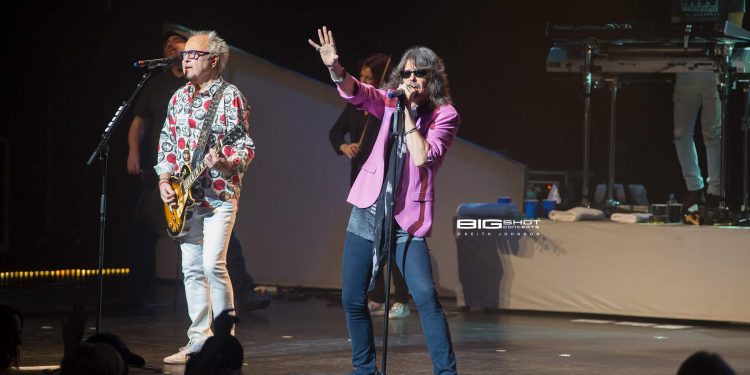 No matter how many times you’ve seen the juke box heroes play live, it feels like the first time when they’re backed by the symphonic sounds of a full band. The concert opened with a musical overture of Foreigner played by the Dave Eggar Orchestra. When the band took the stage, the sold-out crowd welcomed them with a chorus of deafening cheers.

The first classic tune with a new twist was “Blue Morning, Blue Day.” Mick Jones struck a familiar pose with his trusty Gibson slung around his shoulder. His riffs were amplified by the wind, string and brass instruments of the Foreigner rock orchestra. Any somber notes heard in the lyrics were uplifted by Kelly Hansen’s vocals. The energetic frontman bound across the stage and leaped into the audience to give them an up-close-and-personal experience.

Armed with his bass, Jeff Pilson provided the muscle for the Foreigner Rock Orchestra. His fiery intensity was fanned by a cheerful smile that ignited the crowd. On this night, an assortment of violins, violas and cellos added rich layers of sound to the backbone of the band. The stalwart of the rhythm section once again proved that he loves to play live and always gives his fans a show to remember.

Dual axe masters Bruce Watson and Tom Gimbel shred through chords while playing the songs that spoke to a generation of rock and roll fans. Drummer Chris Frazier and keyboardist Michael Bluestein rounded out the Foreigner lineup of the Foreigner Rock Orchestra. To the back of the stage, but definitely not behind the scenes, was the Dave Eggar Orchestra. These talented musicians easily impressed those in attendance at Broward Center for the Performing Arts by adding a classical enhancement to classic songs. 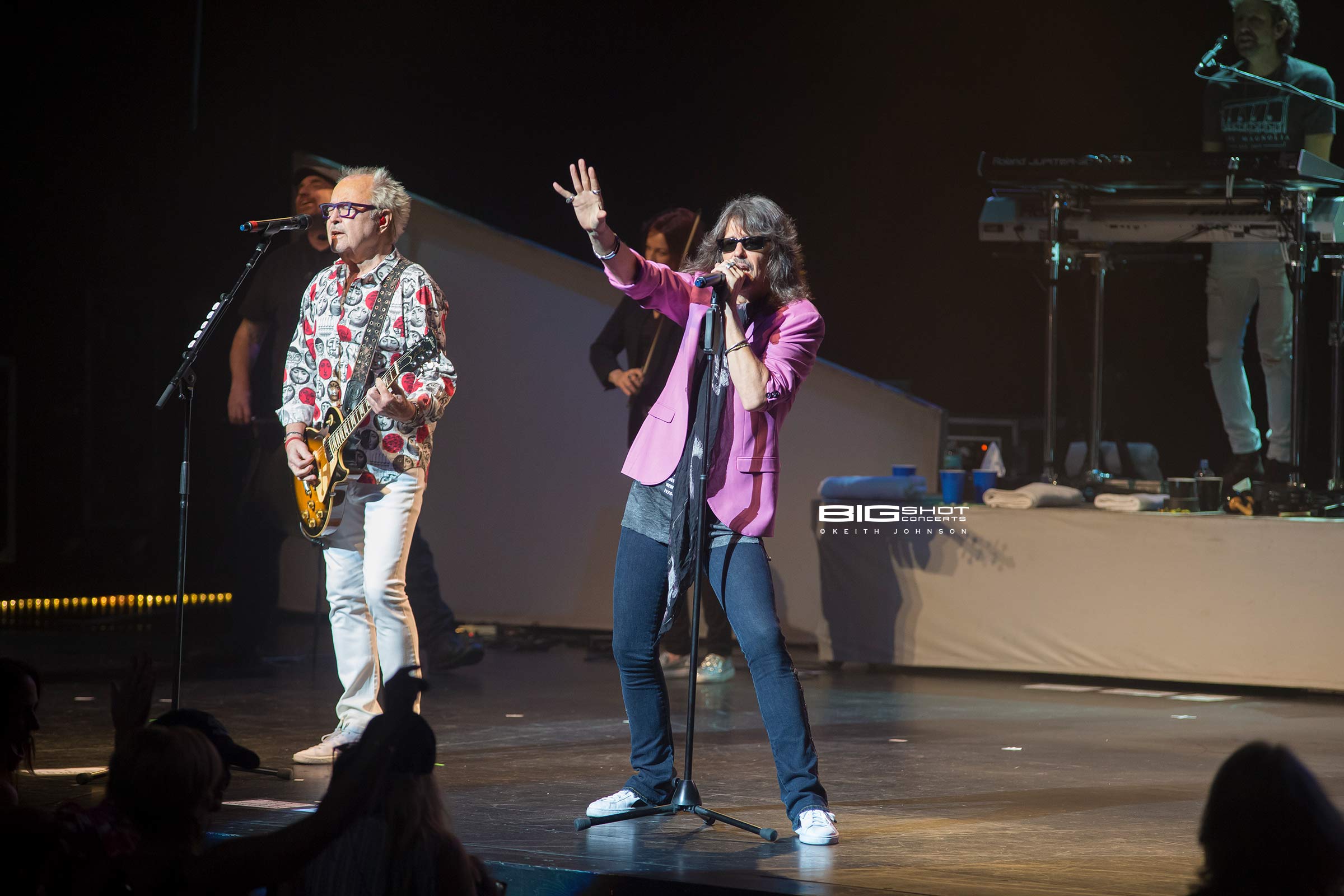 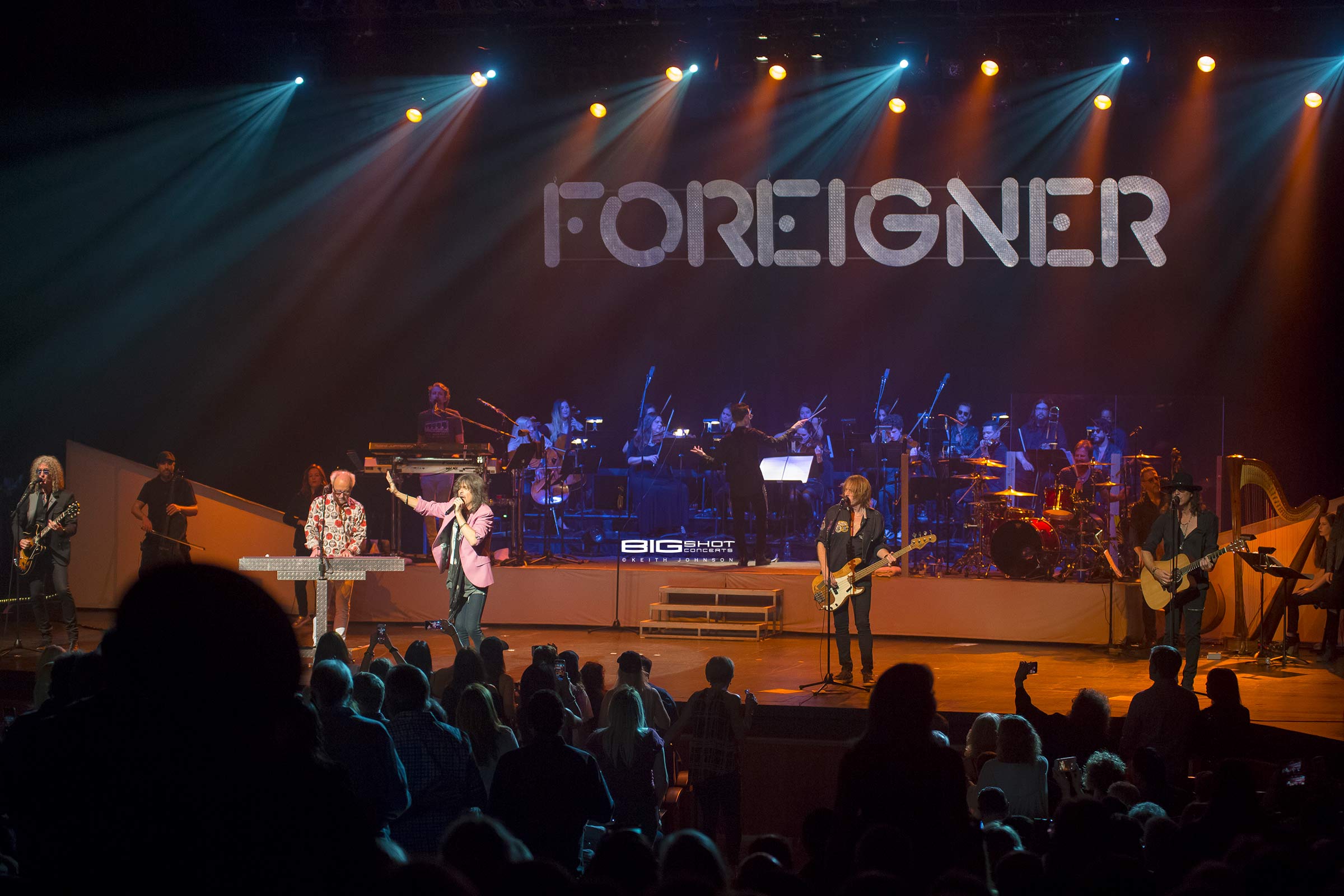 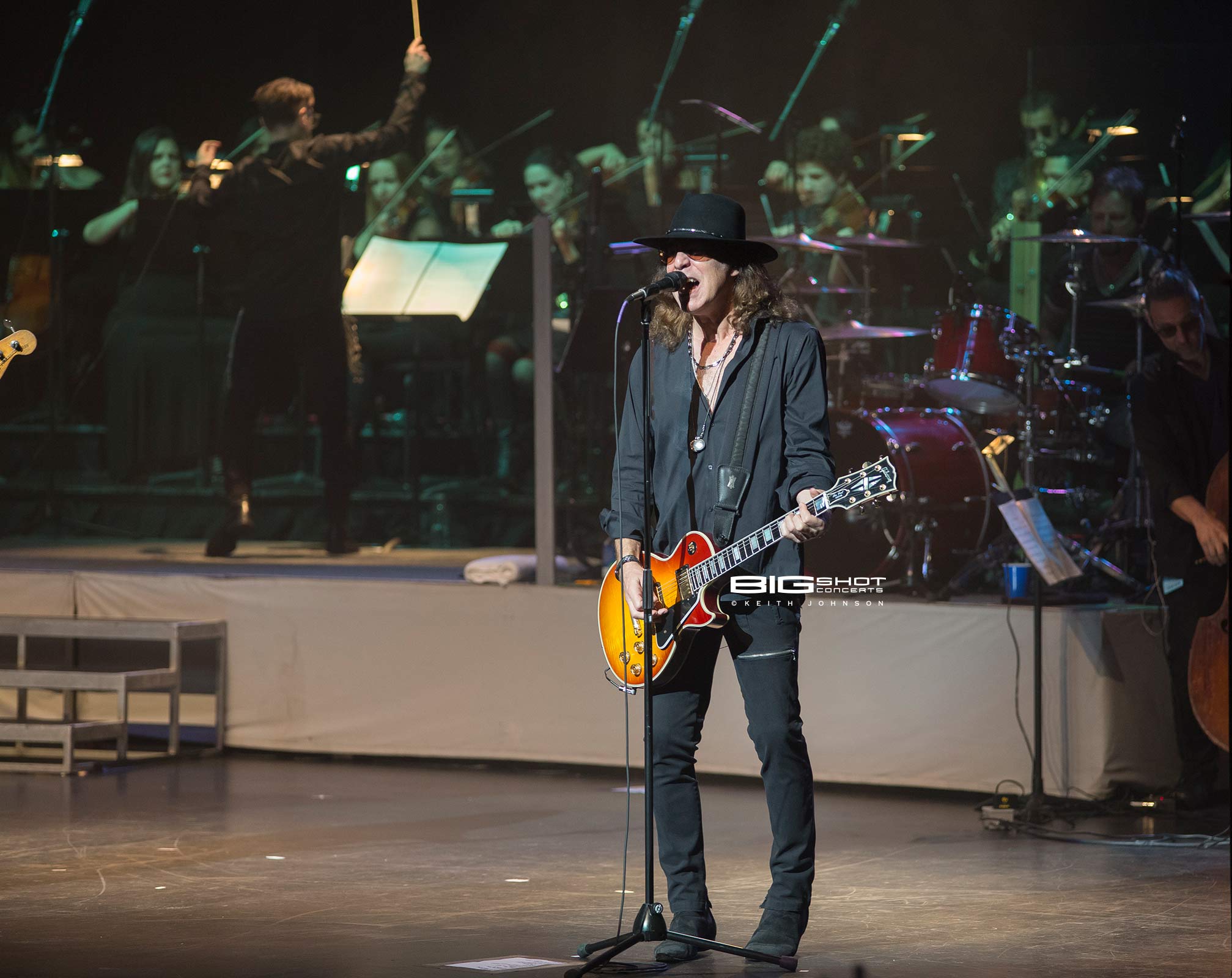 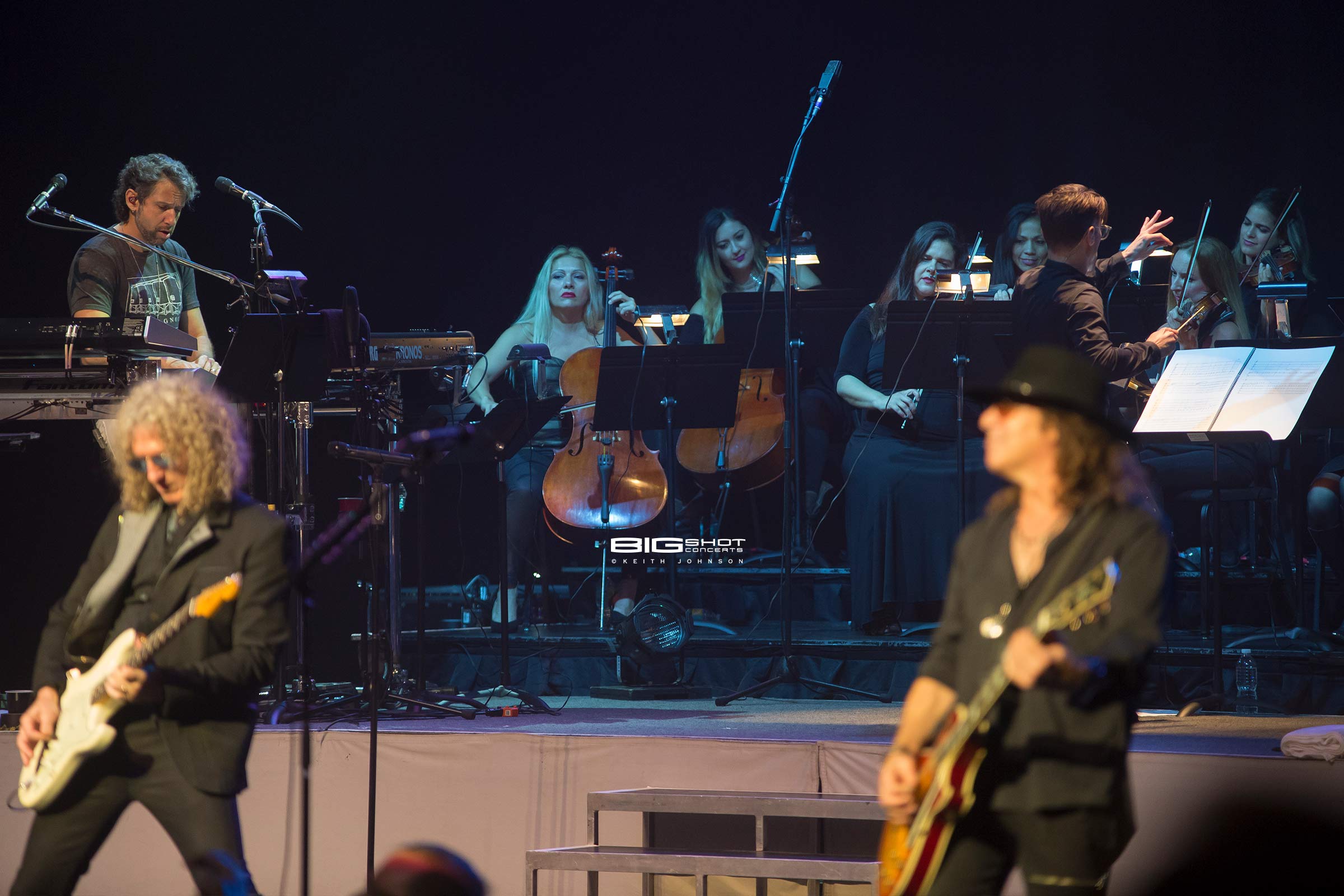 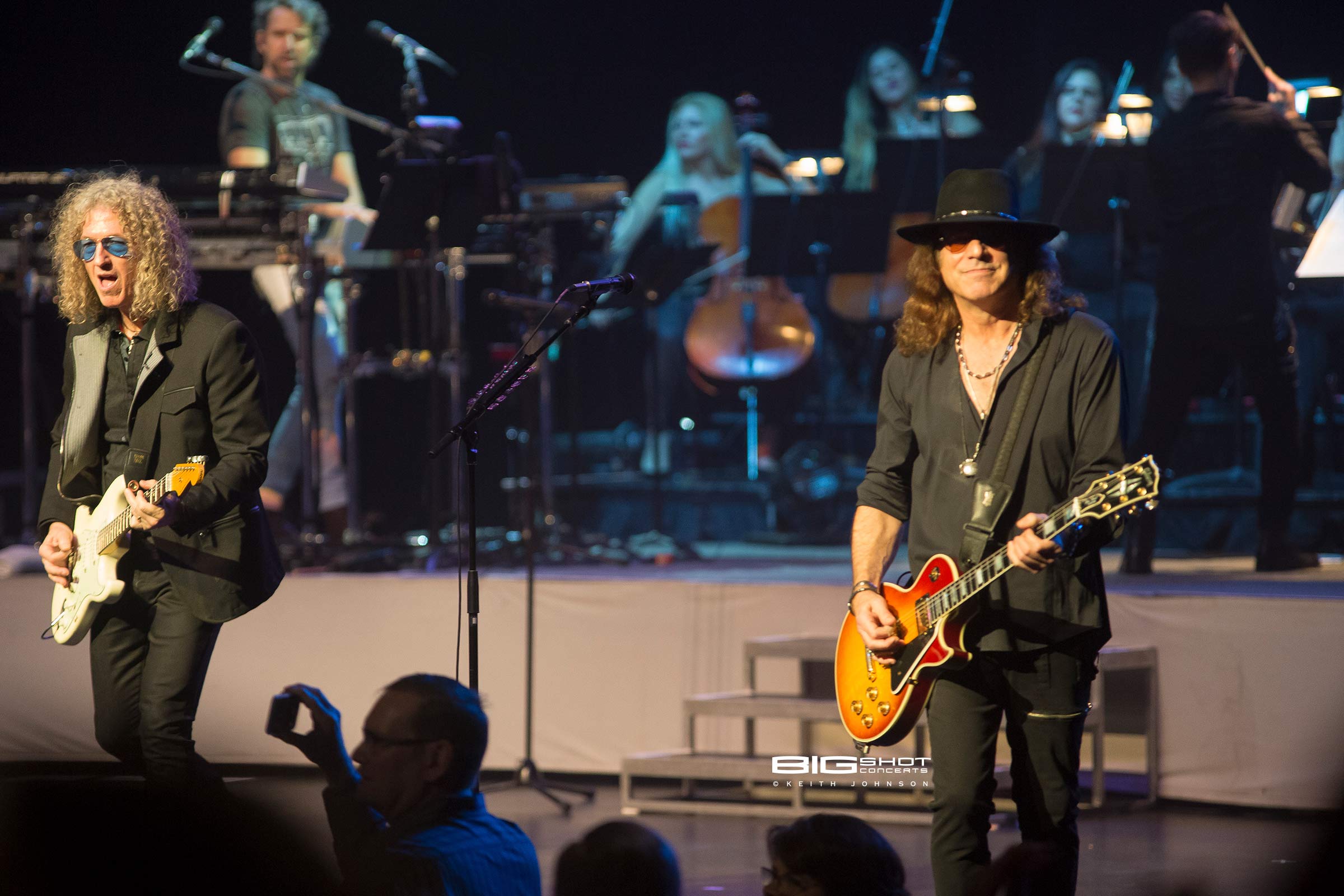 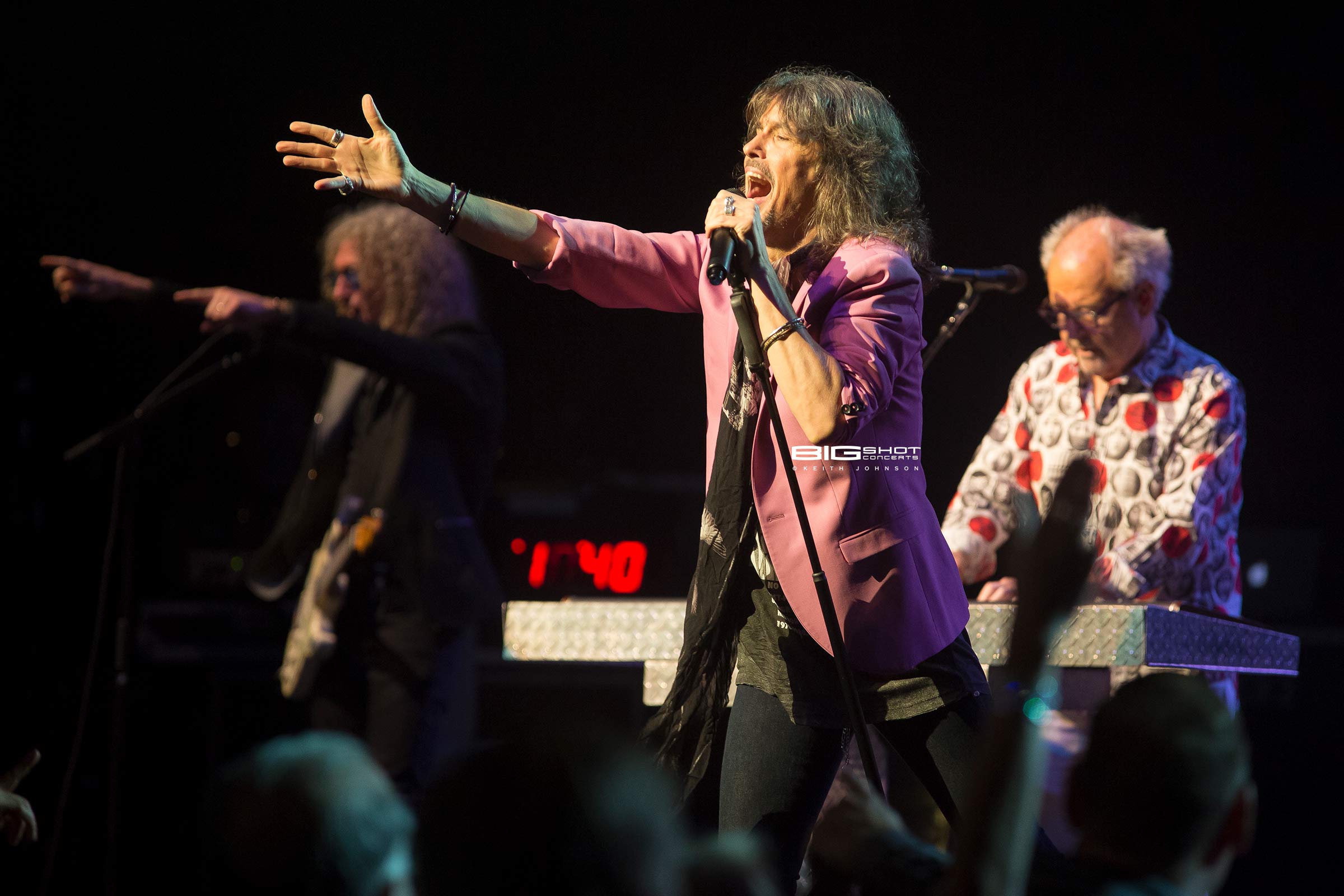 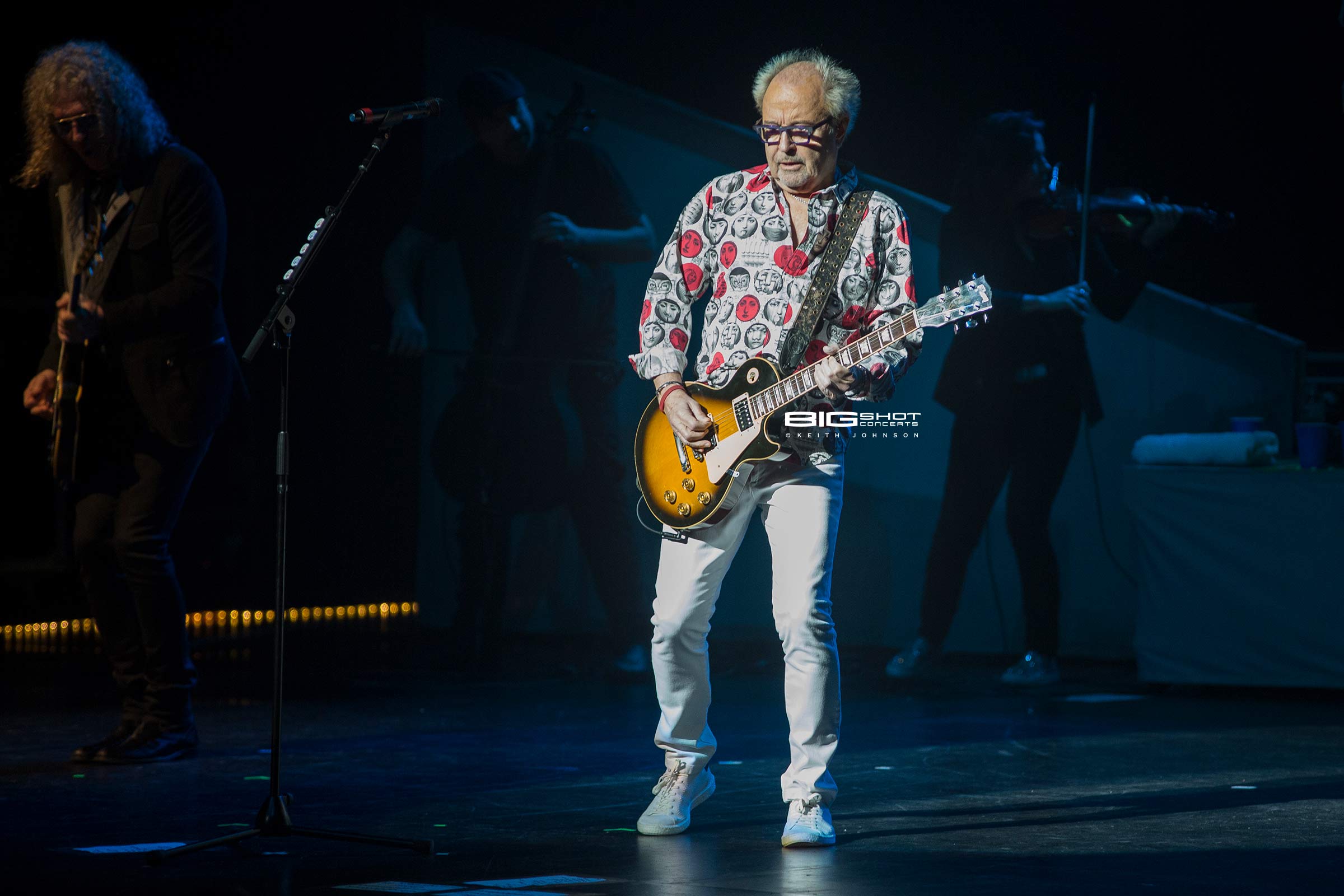 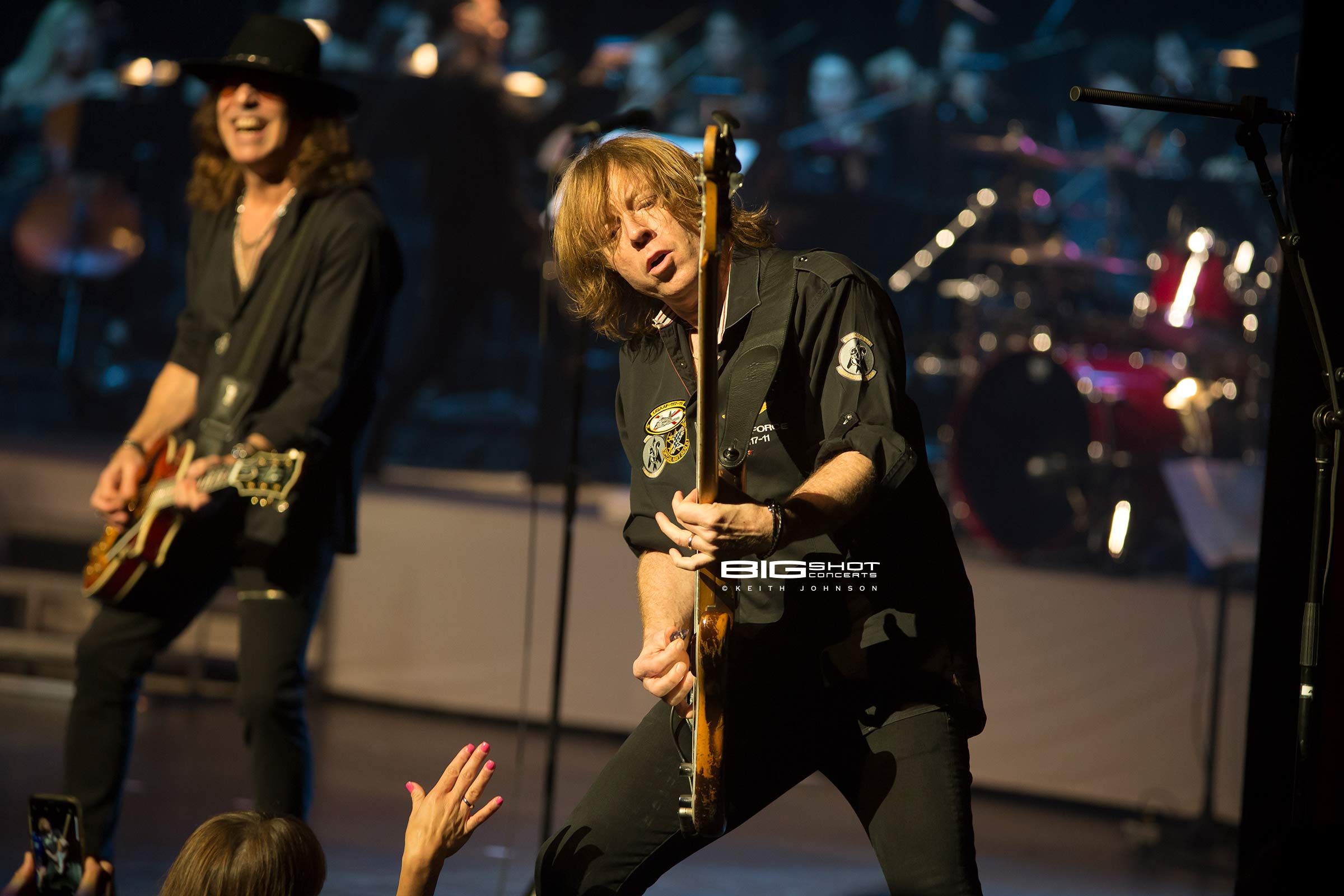 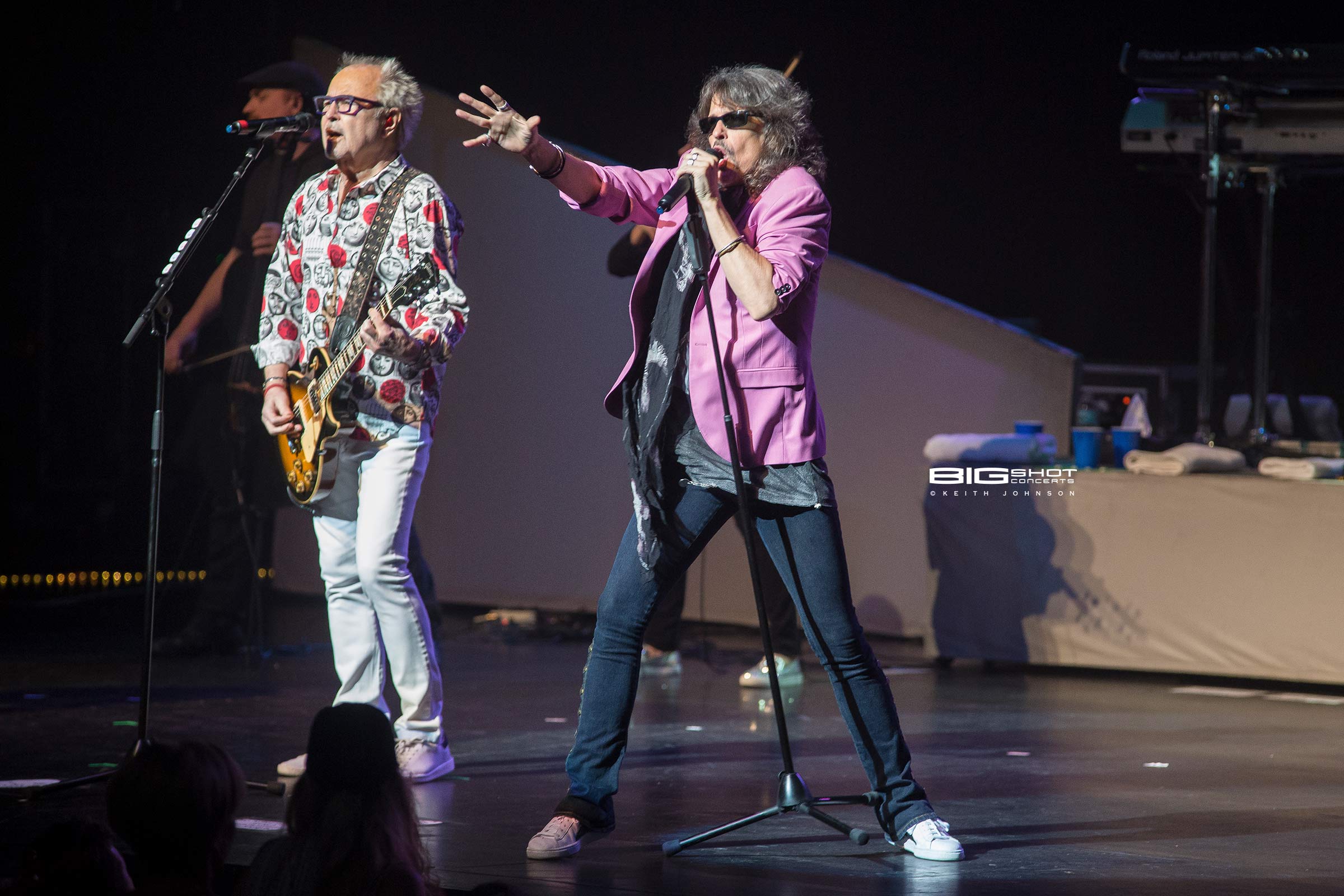 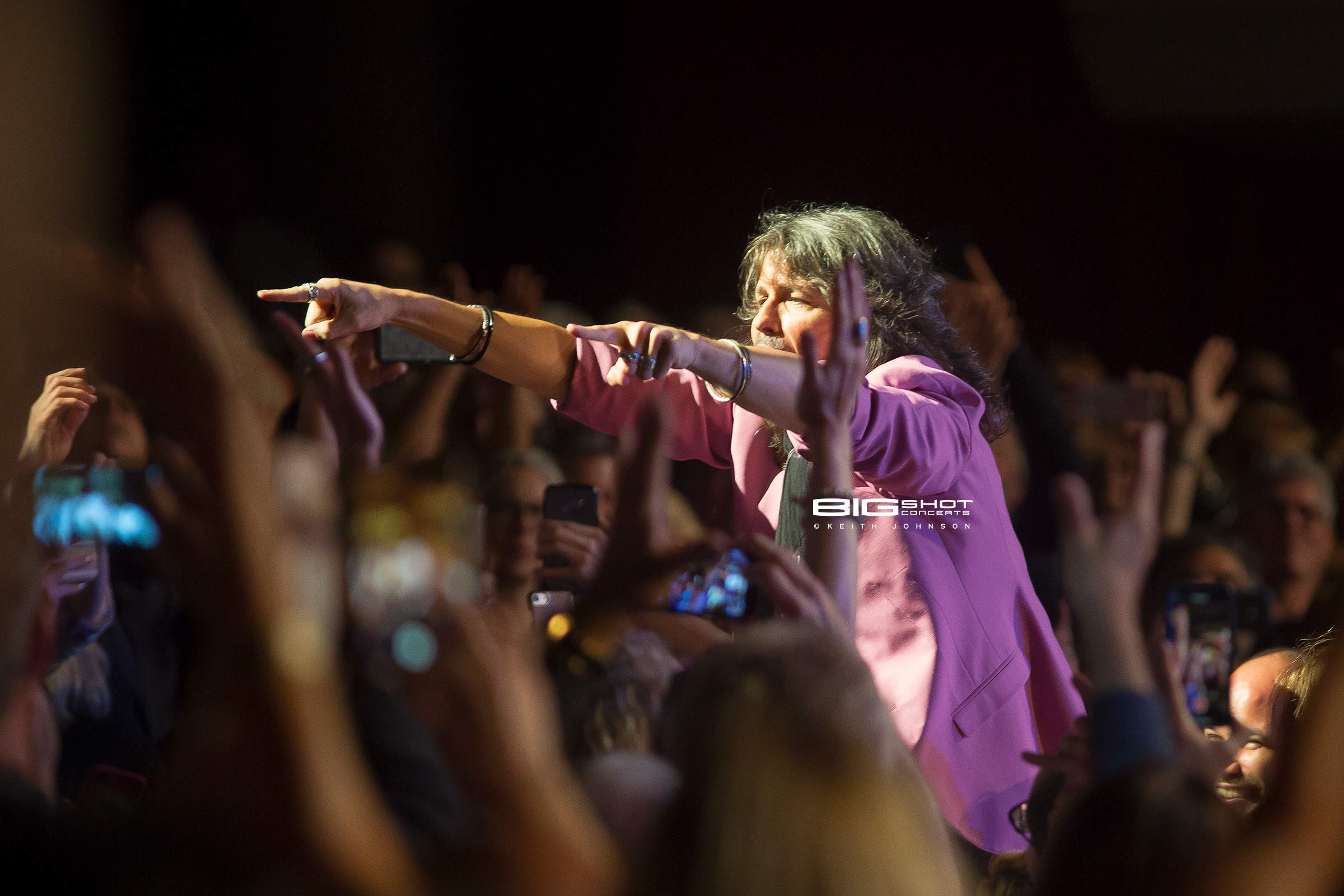 Kelley Hansen goes into the crowd at Broward Center 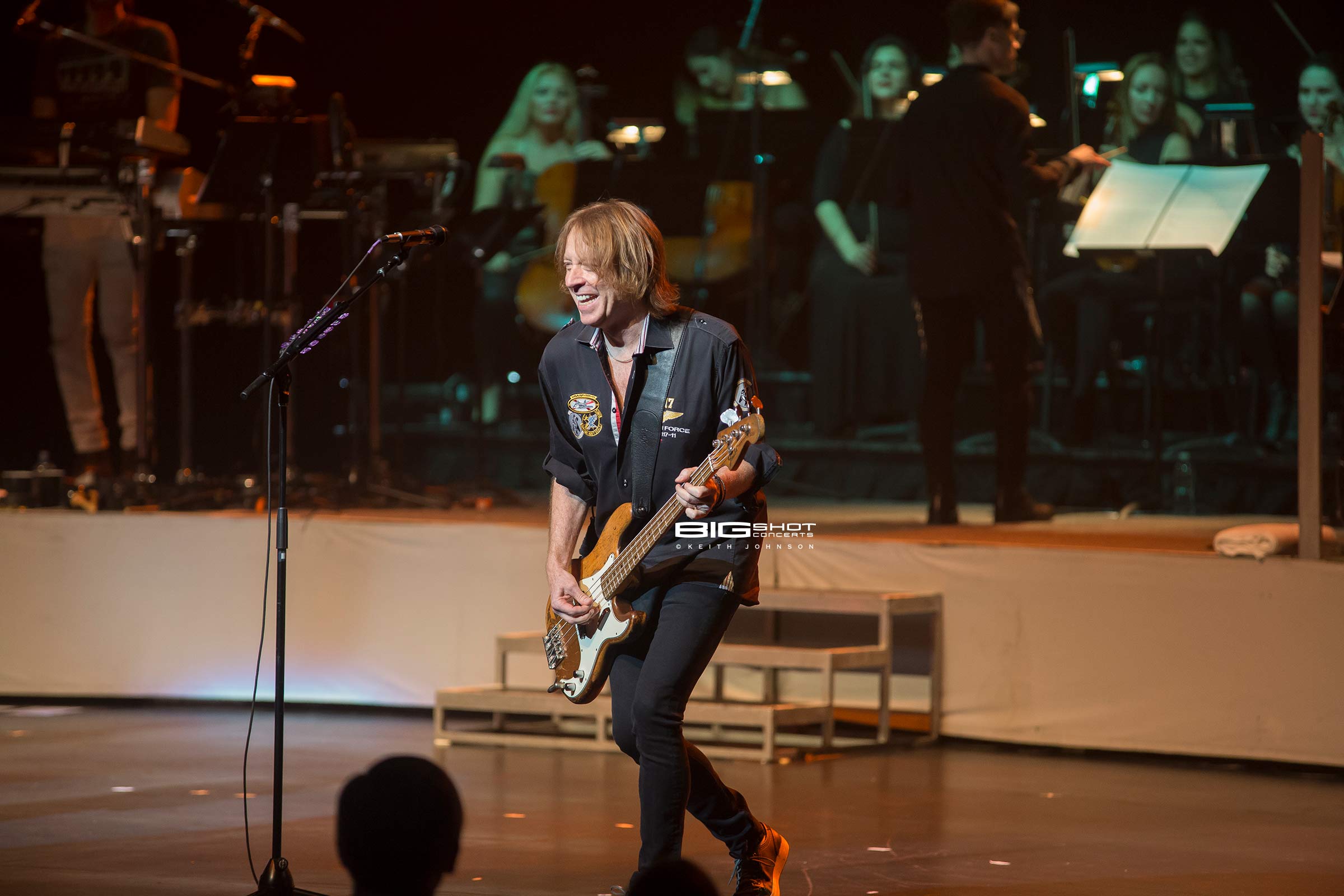 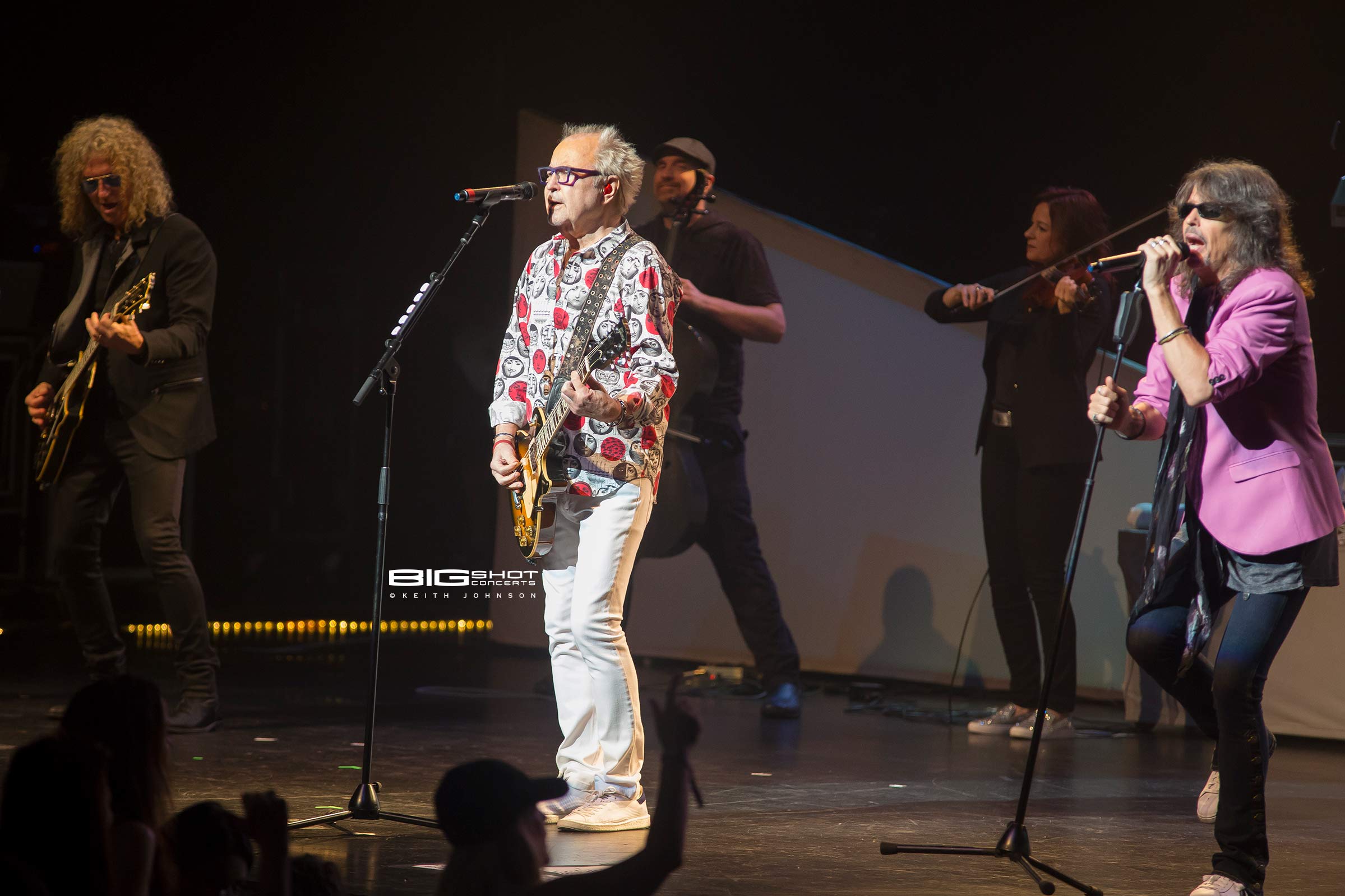