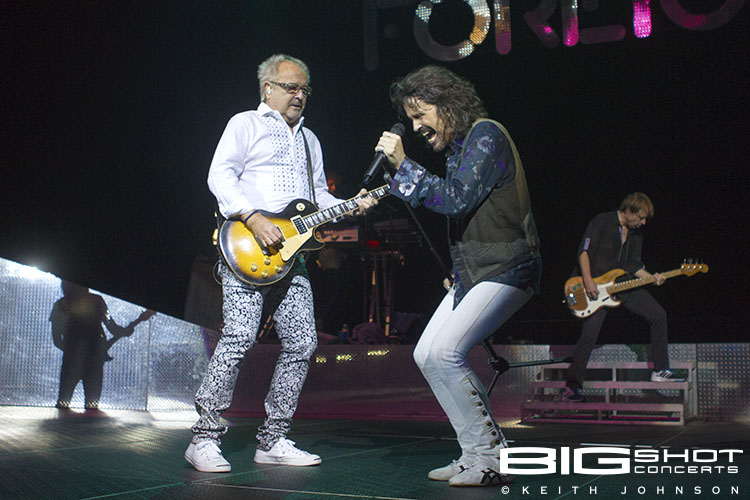 When Foreigner took the stage at the sold-out Hard Rock Live in Hollywood, Florida the band carried on the legacy of one of the most iconic and best-selling rock acts of all time. The lineup for the first few songs of the show featured Kelly Hansen on lead vocals, bassist Jeff Pilson, Tom Gimbel playing rhythm guitar, saxophone and flute, Michael Bluestein on keys, drummer Chris Frazier and Bruce Watson on lead guitar. Their hit-filled set had every 40 something in the audience standing and singing to classics like “Double Vision,” “Head Games,” “Cold As Ice,” “Waiting For A Girl Like You” and “Dirty White Boy.”

Between tunes, Kelly Hansen fired up the crowd by promising the evening would be a nonstop rock -n- roll event and encouraged everyone to have a good time — which one hot blooded female took literally. With no barricade between the band and the fans, she walked up to the edge of the stage and engaged in some very groupie-like actions by rubbing the lead singer’s legs. To his credit, he handled the situation like someone who has this kind of adulation happen every night, and never hit any unintentional high notes despite where her hands roamed.

Well into a catalog of classic hits, a Foreigner with a familiar face walked out with a guitar and joined the band. Mick Jones was in the house. And the crowd welcomed him with an appreciative chorus of deafening cheers. Jones’ legendary playing and songwriting was instrumental in helping Foreigner sell millions of records, attain superstardom and dominate FM airwaves with songs that defined the 70s and 80s.

Foreigner was formed in 1976 when English musicians Mick Jones, Ian McDonald and Dennis Elliott joined forces with American rockers Lou Gramm, Al Greenwood and Ed Gagliardi. Though the original personnel has changed, their performance at Seminole Hard Rock Hotel & Casino — Hollywood, Florida was spot on and proved that this incredible group is a long, long way from retiring — but right at home playing rock -n- roll. 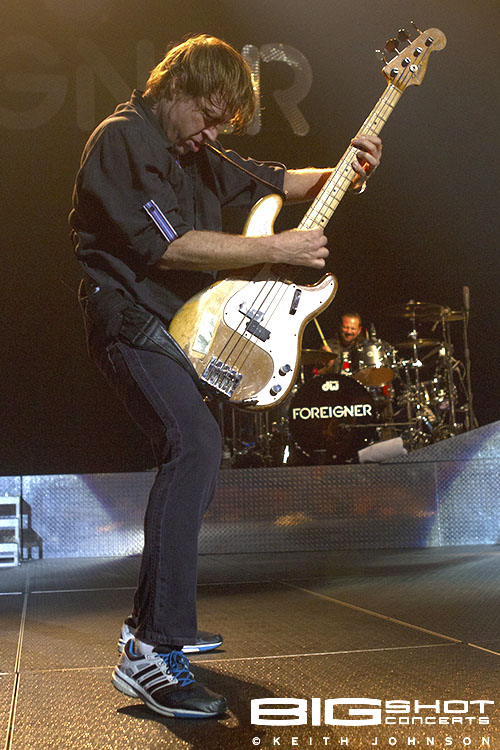 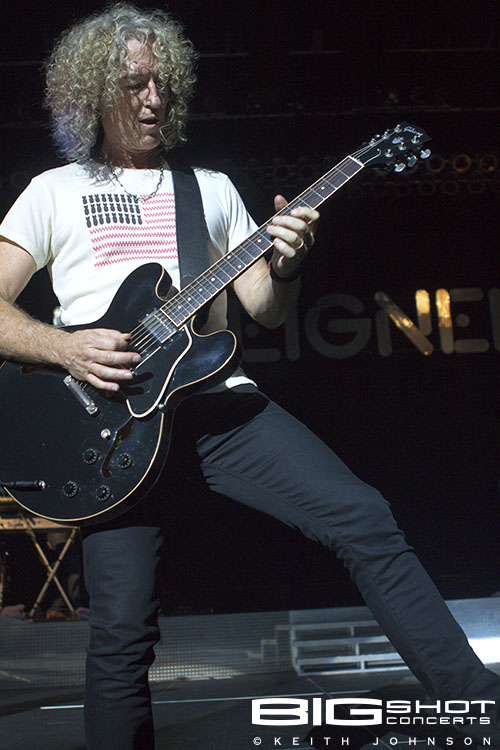 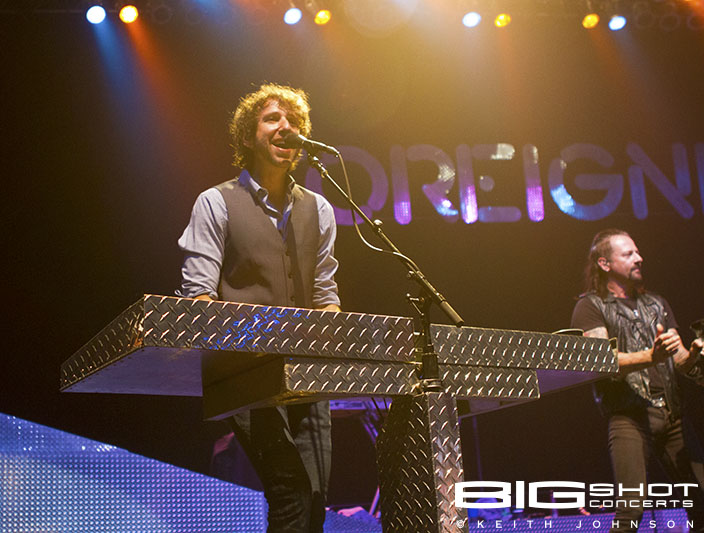 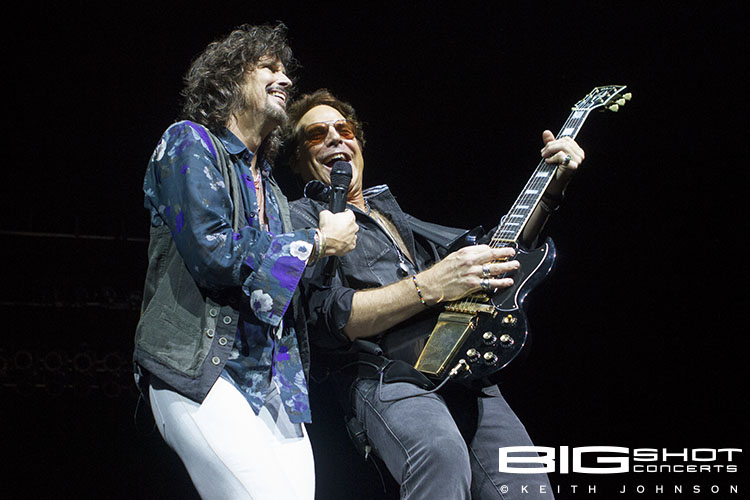 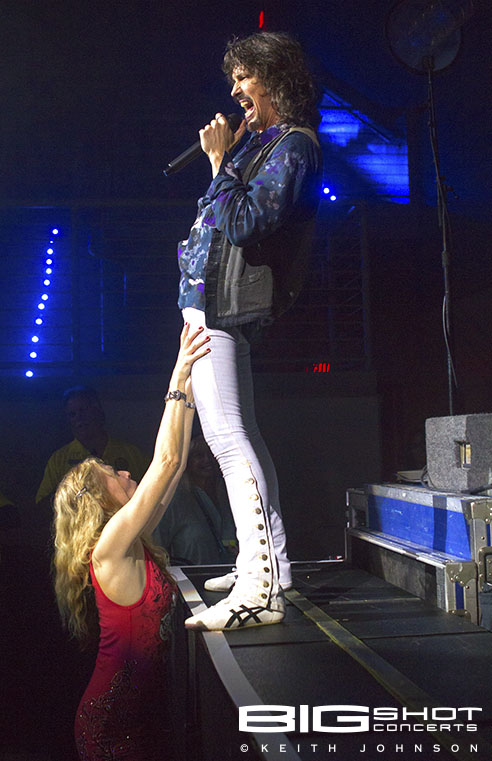 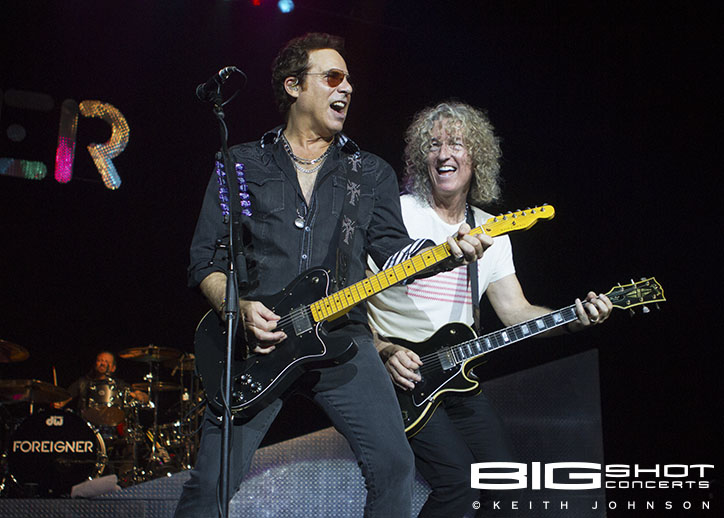 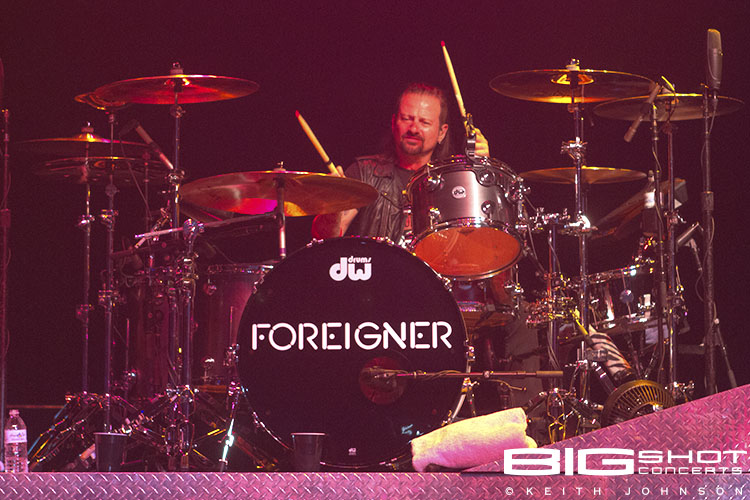 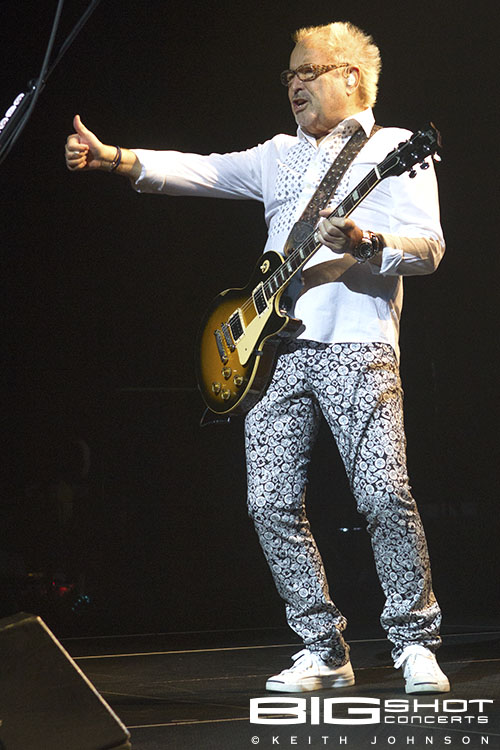 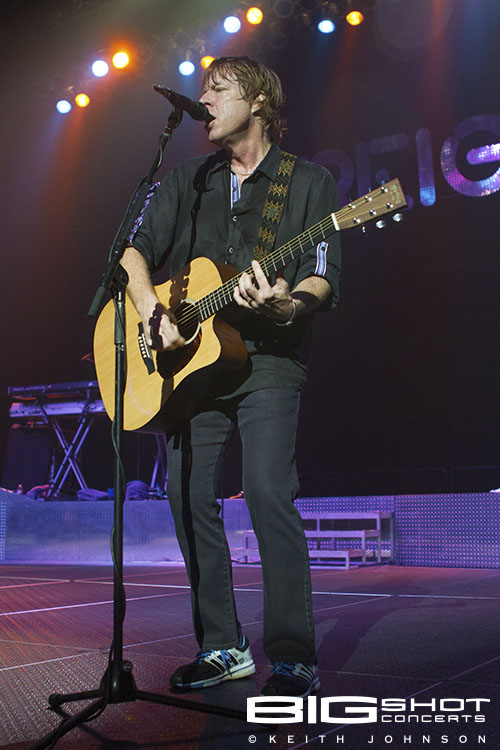 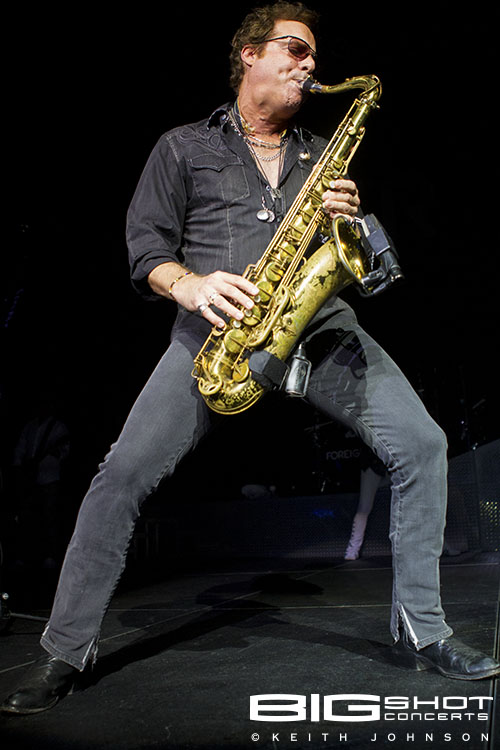 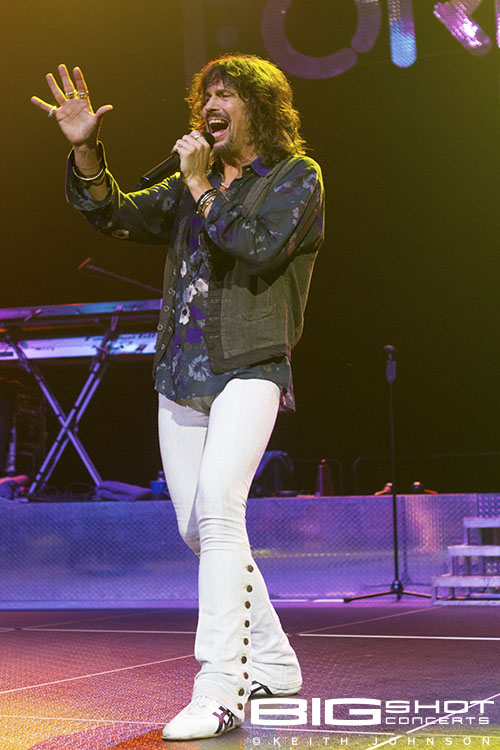 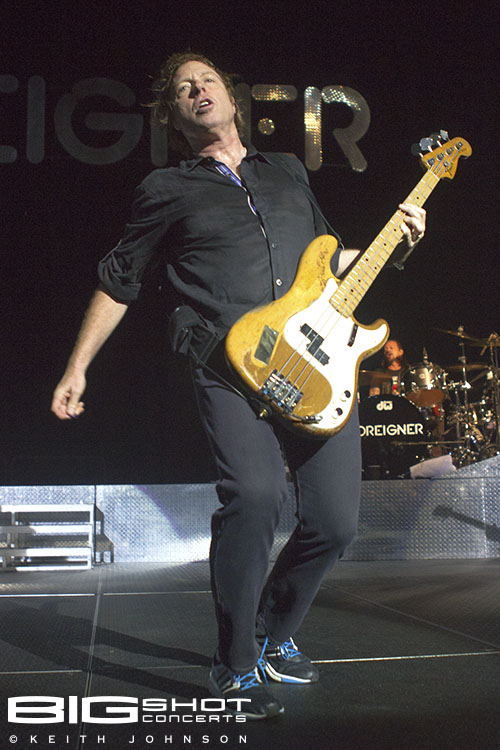 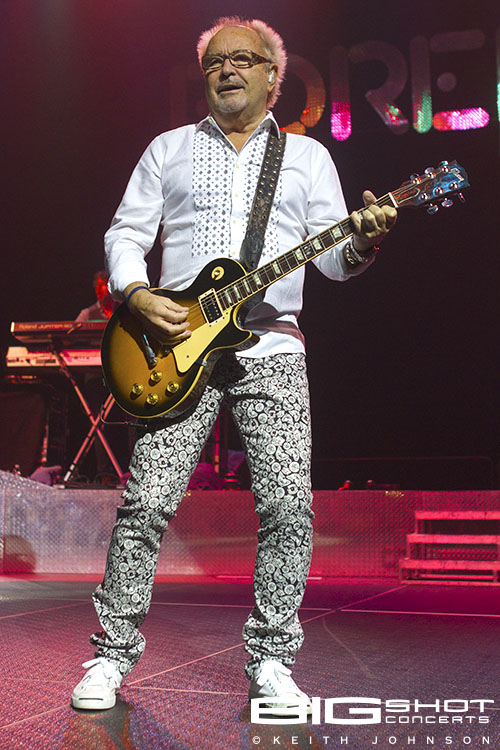 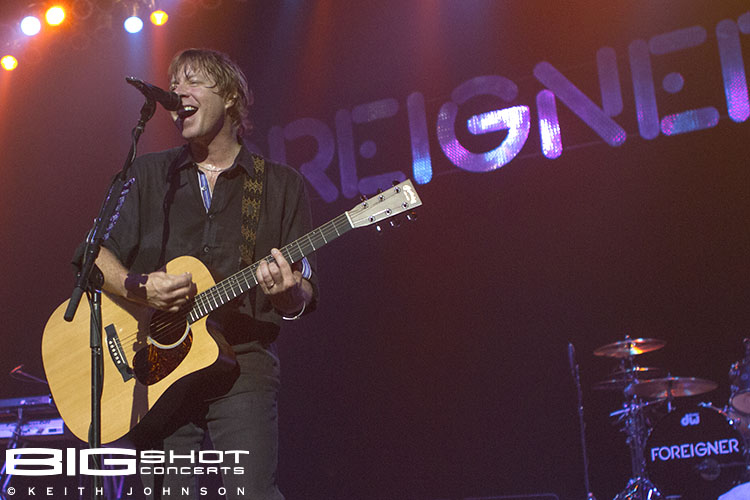 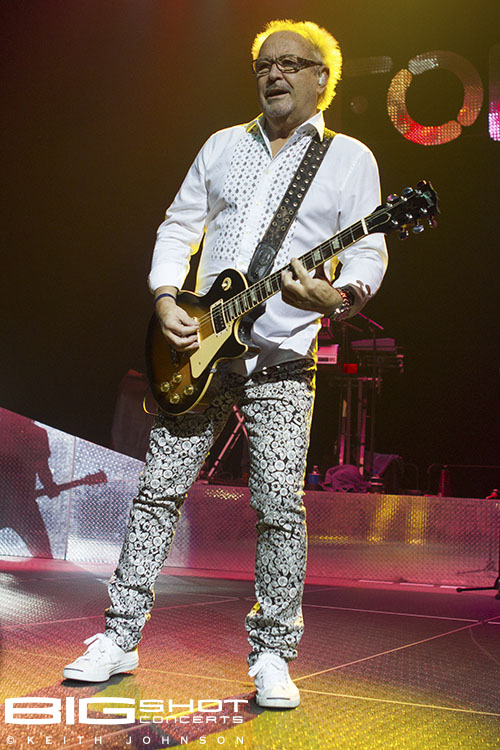 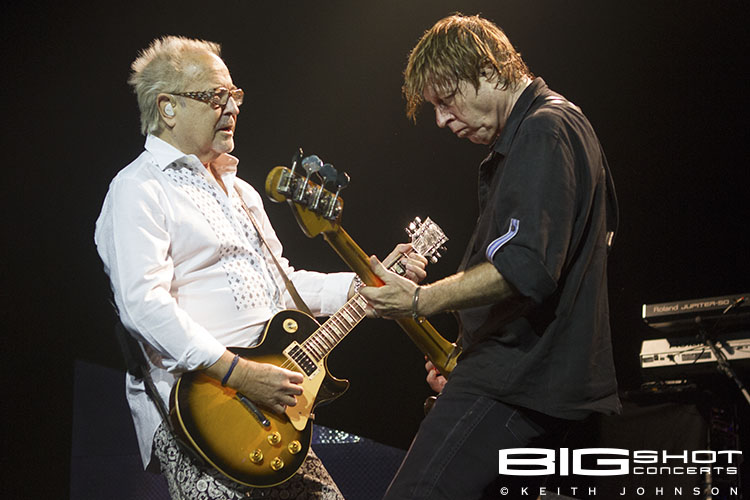 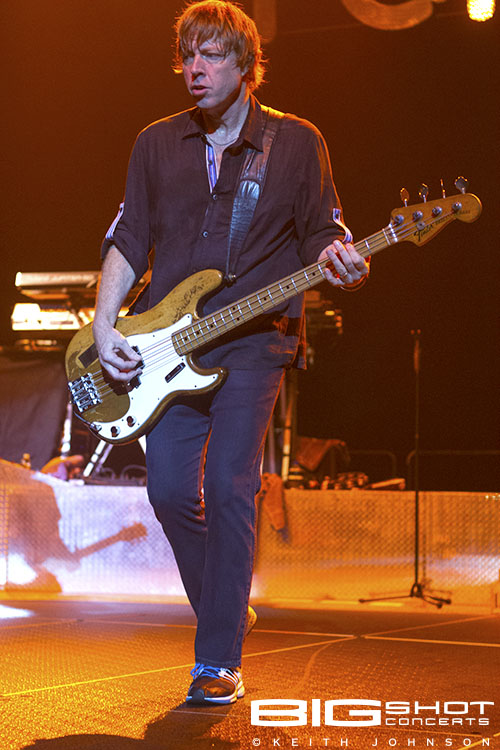 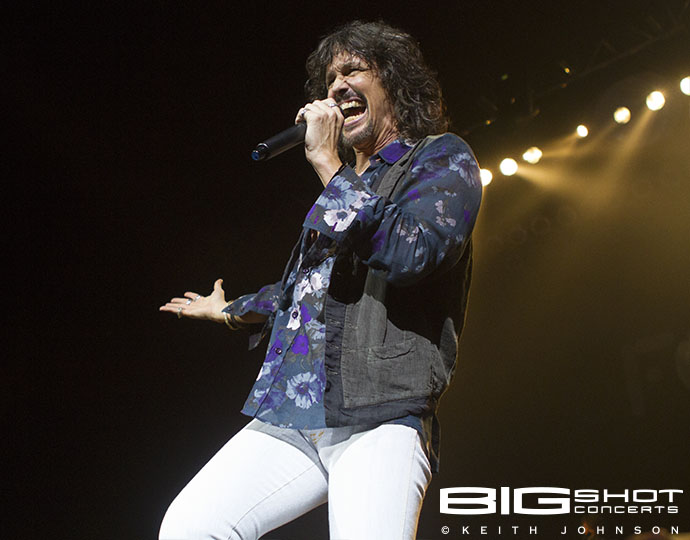 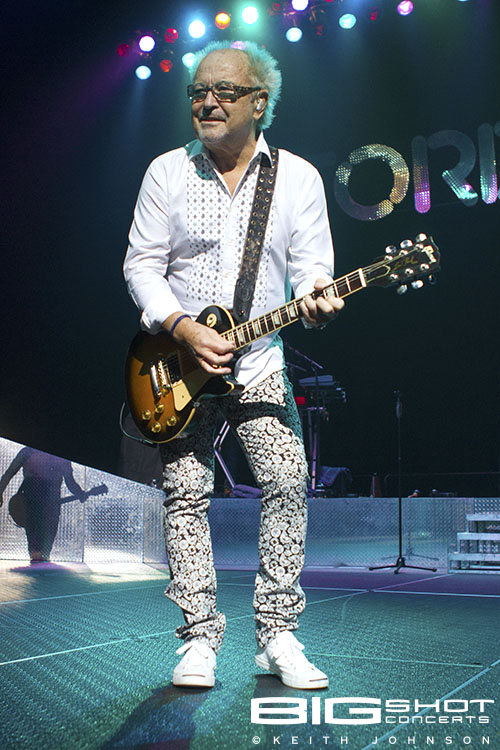 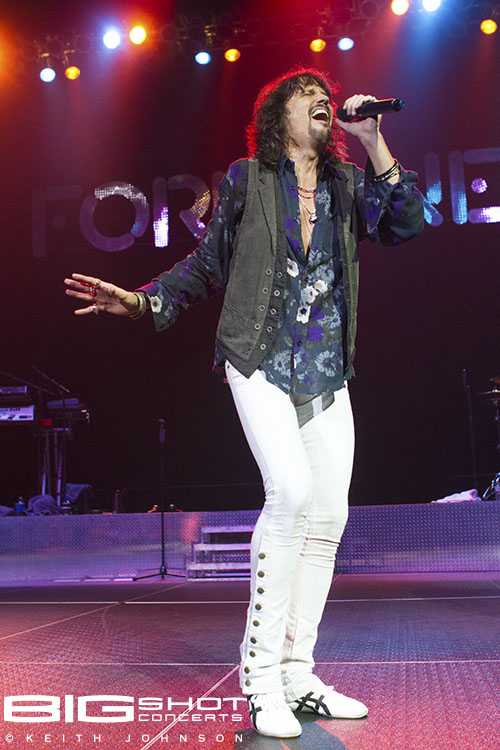 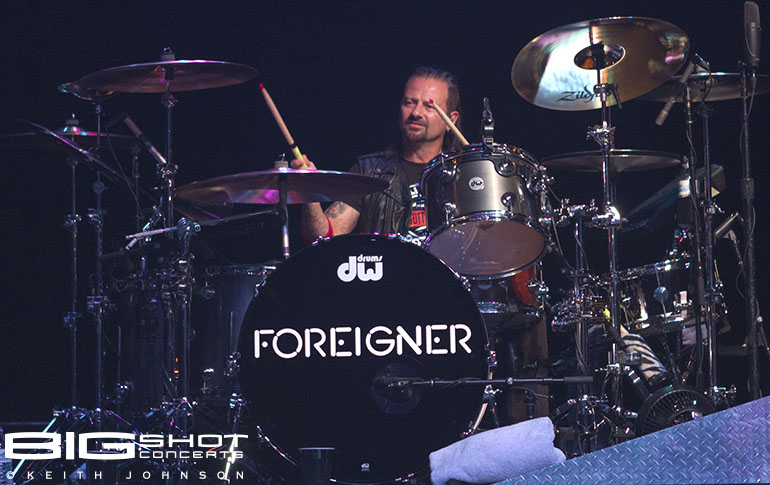 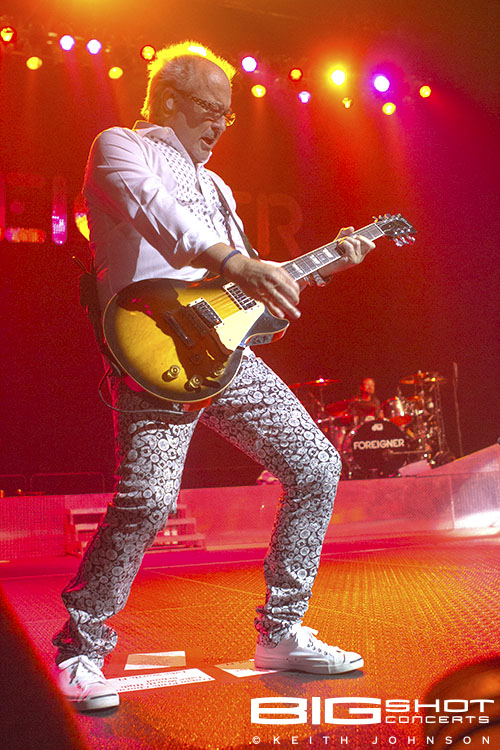 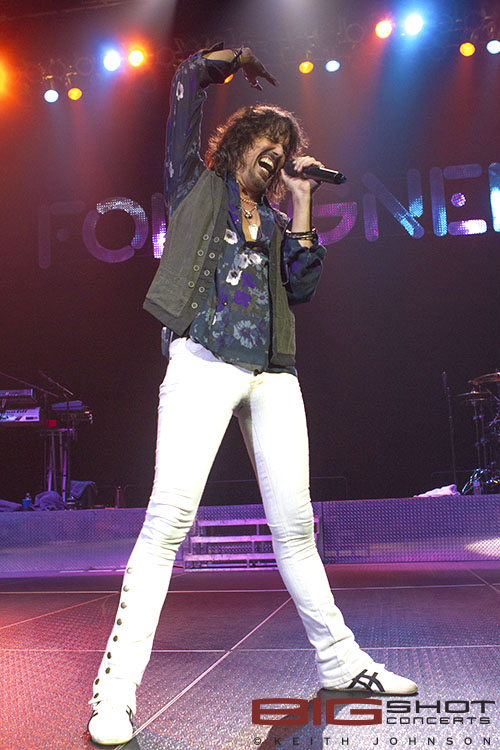