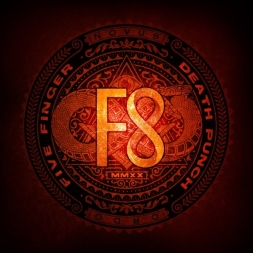 Record-breaking rock juggernaut FIVE FINGER DEATH PUNCH has a lot to celebrate as the band’s latest album F8 has earned top positions on the charts worldwide.

The album has debuted at #1 on on Rock charts worldwide with a Top 10 Mainstream chart in US, Austria, Australia, Canada, Finland, Germany, Sweden, Switzerland, UK and more.

FIVE FINGER DEATH PUNCH has amassed over 3 billion streams to date, over 2 billion video views and is the 3rd biggest artist in the hard rock space measured by total consumption (digital sales added to digital streams converted to sales) – surpassed only by Metallica and AC/DC.

Over the last decade, FIVE FINGER DEATH PUNCH has become one of the most recognizable names in music. The band has sold over 1 Million concert tickets in the past two years and over $40 Million in merchandise sales globally. 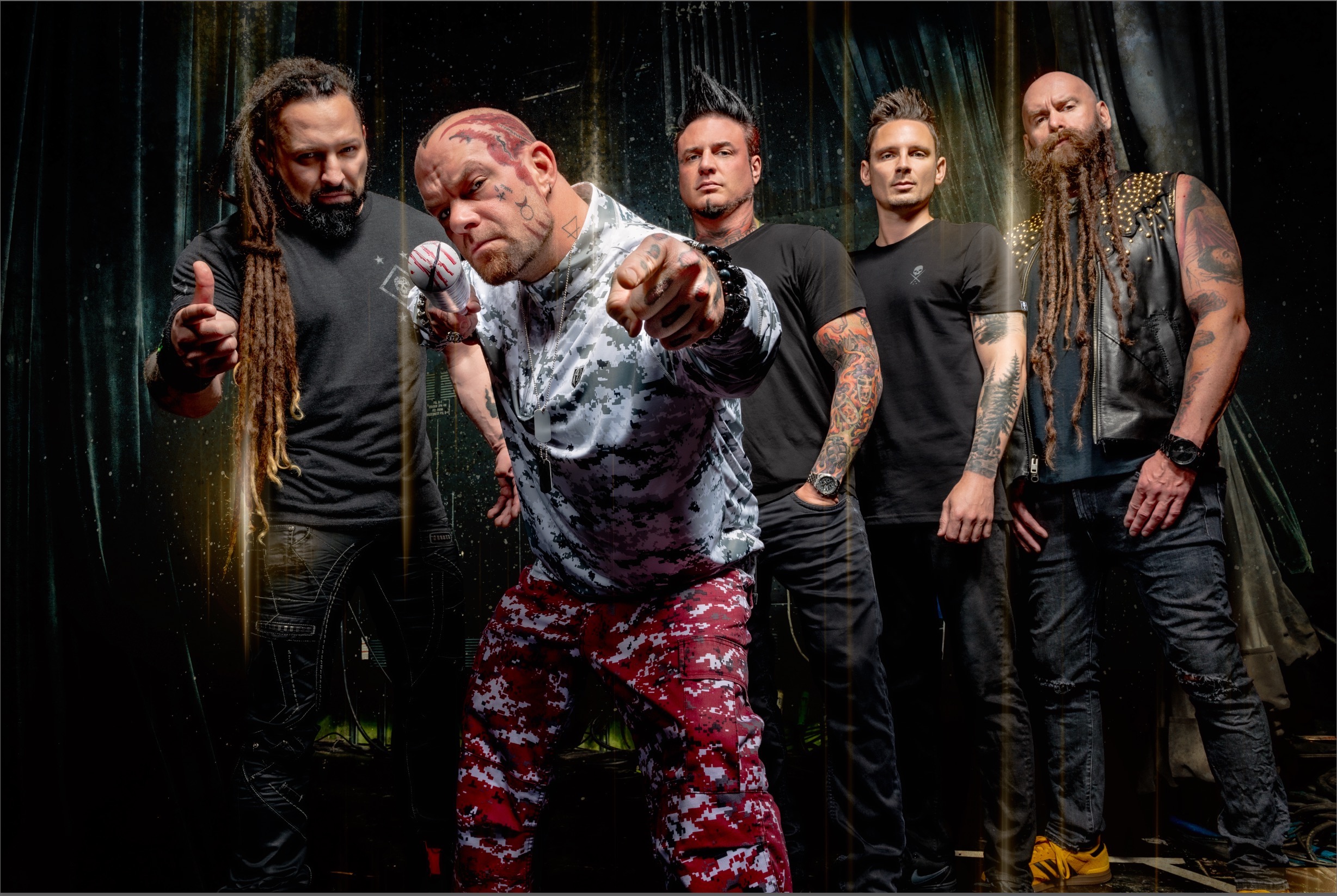 Every record since the release of the band’s 2007 debut album The Way of the Fist, has been certified Gold or Platinum by the RIAA – 4 Platinum and 6 Gold Records. The band has earned numerous awards and honors and is one of the few recipients of the prestigious Soldier Appreciation Award from the Association of The United States Army. Recently, Five Finger Death Punch was nominated for Best Rock Song and Best Rock Artist at this year’s iHeartRadio Music Awards.

“Their trump card is an immediacy of songwriting that many of their contemporaries would kill for.”
-Classic Rock Magazine

The new album F8 includes the band’s #1 single “Inside Out”, as well as instant grat tracks “Full Circle” and “Living The Dream.” The standout track for press and fans alike since release has been “A Little Bit Off,” with charts in the US, Canada and Germany highlighting the song with #1 debuts.

FIVE FINGER DEATH PUNCH will kick off the next leg of its U.S. Arena tour in April 2020 and will bring along special guests Papa Roach, I Prevail, as well as highly acclaimed newcomer Ice Nine Kills. For all dates, VIP info and more click here .