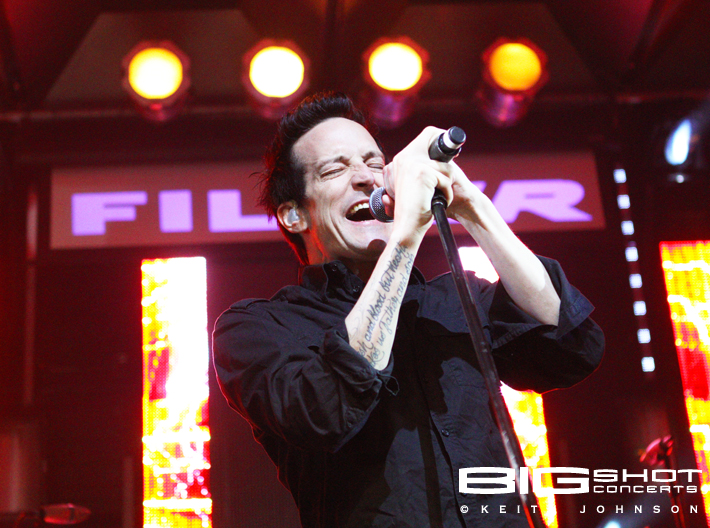 Filter delivered a solid set of industrial-influenced alternative rock at the Culture room in support of their new album The Sun Comes Out Tonight. The boundaries between raucous rebellion, electronica and straight up rock were constantly pushed throughout the evening. Not surprising, considering frontman Richard Patrick’s rock -n- roll pedigree traces back to his days playing guitar in Nine Inch Nails. The vibe on stage was enthusiastically unrestrained, as Filter always gives 110% at every concert. And that’s not just an “American Cliche.”

Want to know what pisses Richard Patrick off? Find out in this hilarious interview where he rants about politics, bloated talk show hosts and environmentally unfriendly divas. 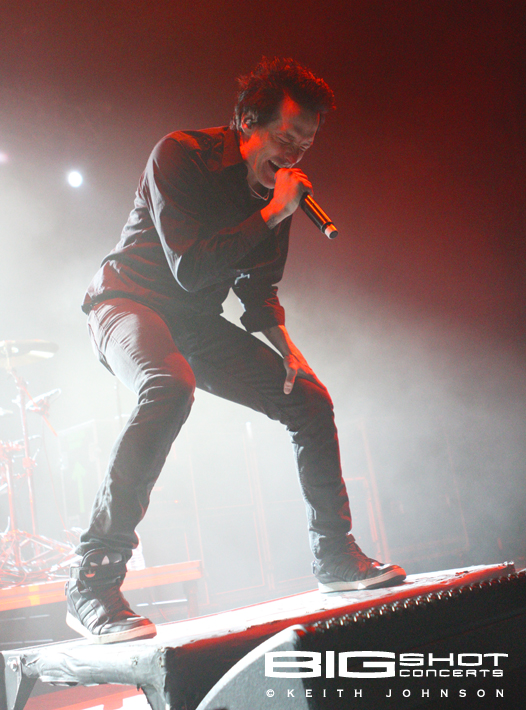 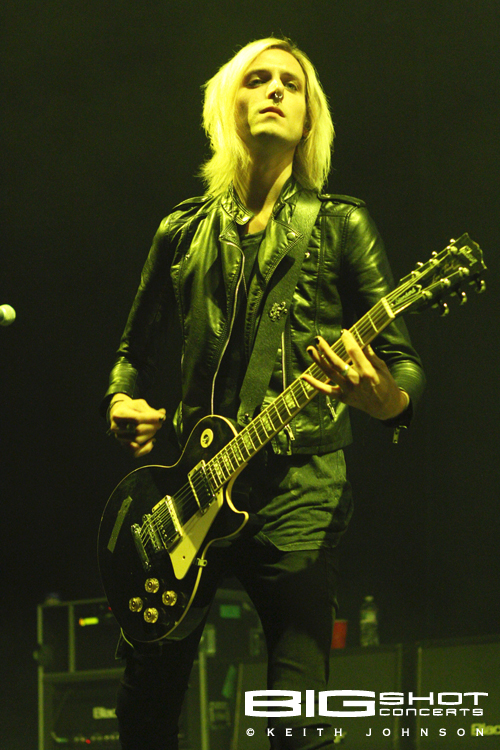 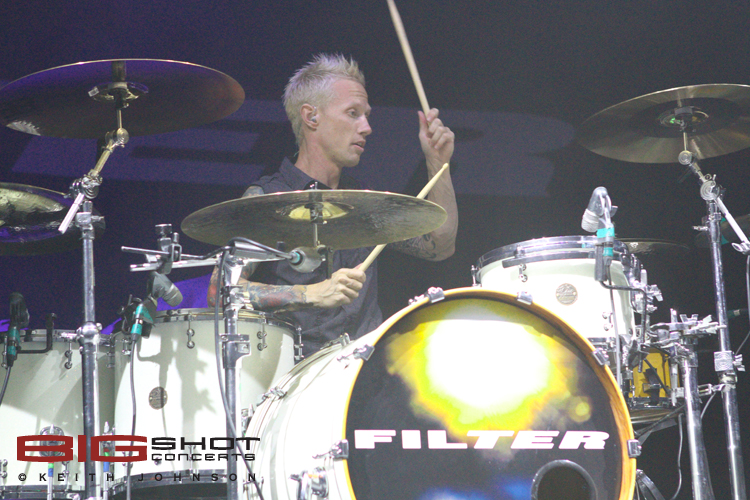 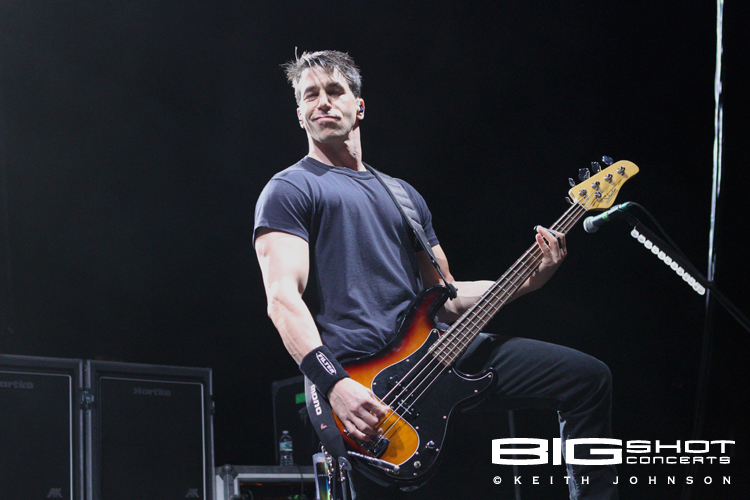 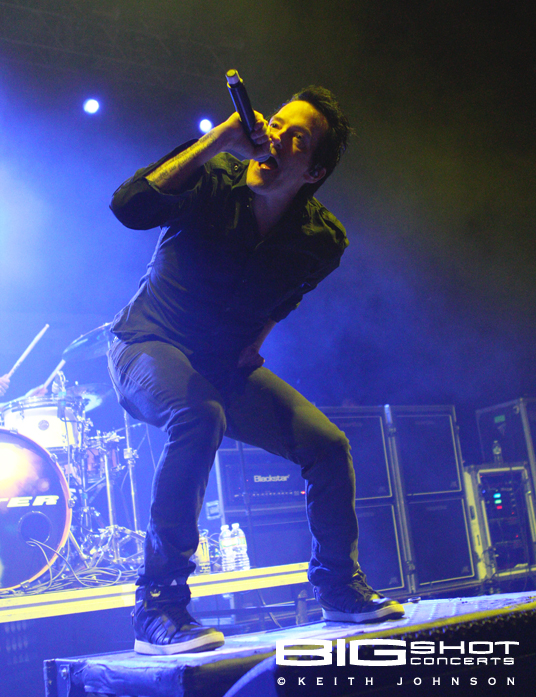 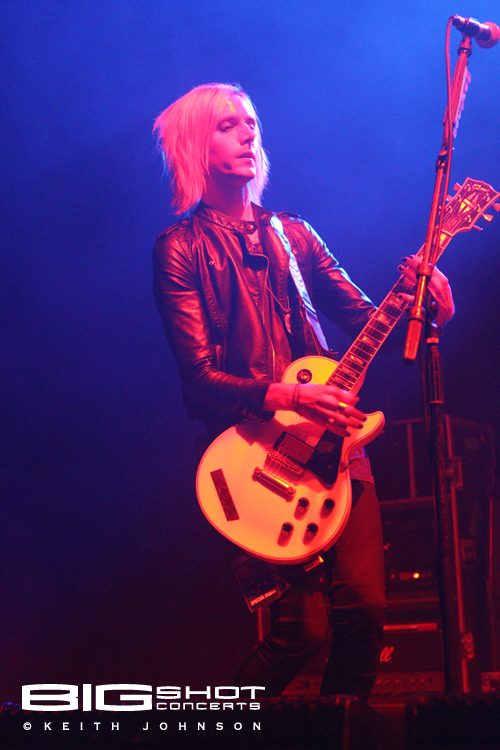 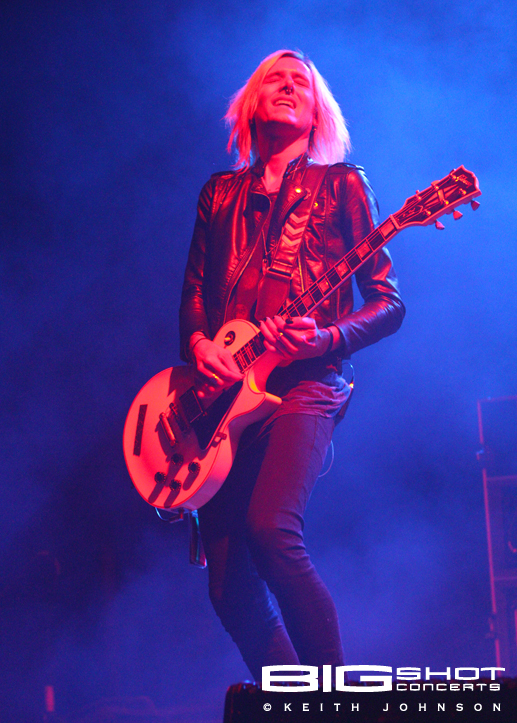 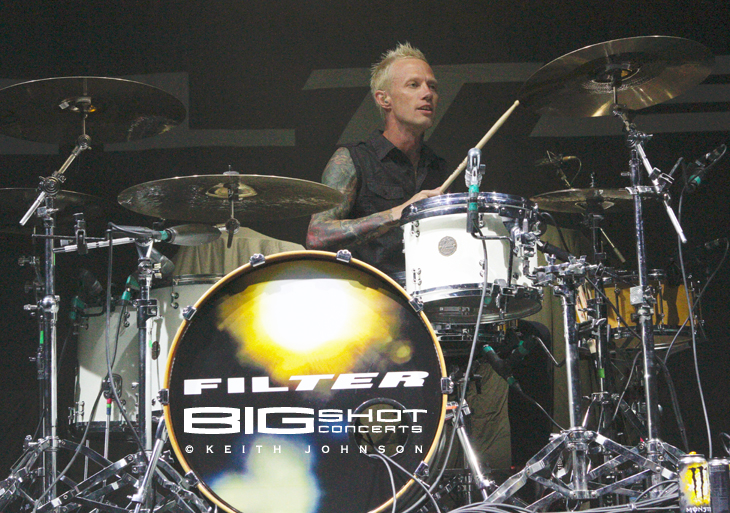 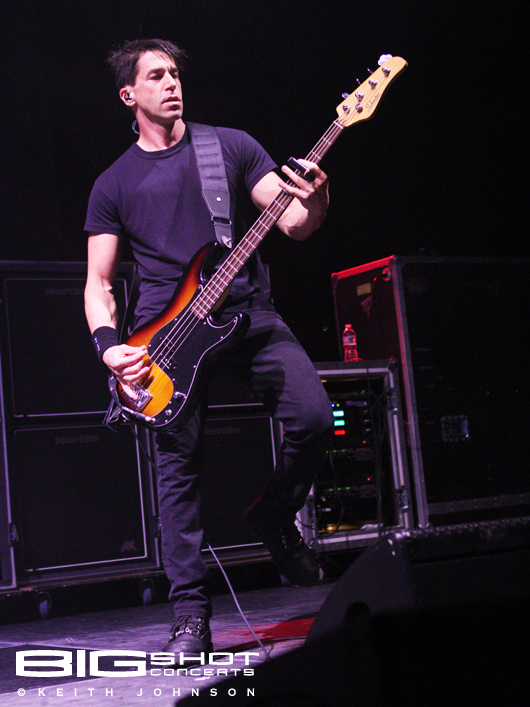 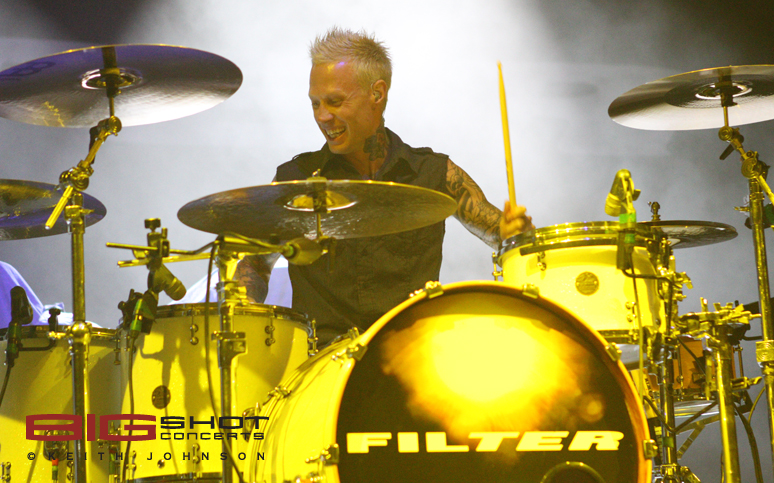 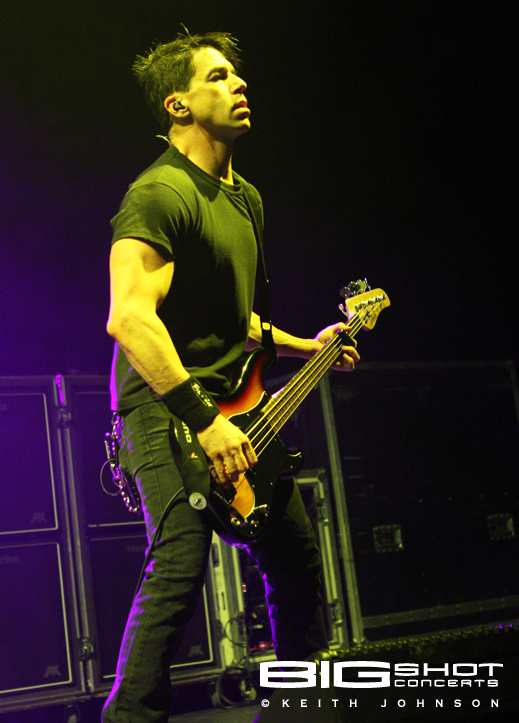 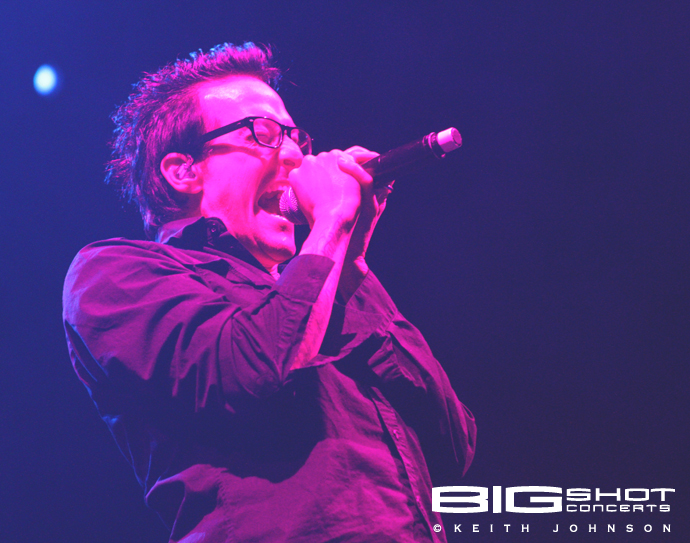