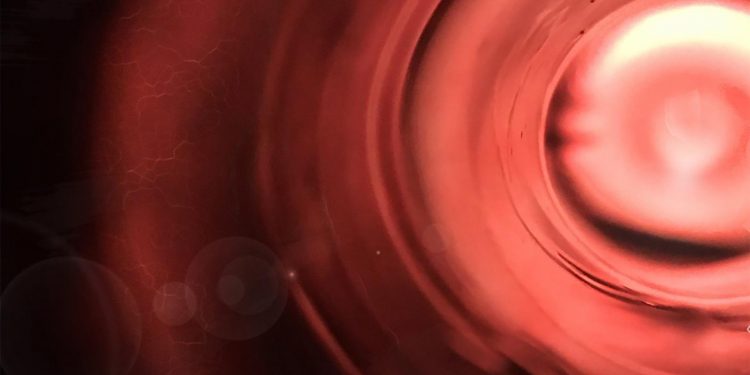 Dead Sage confirms the late October release of Fearsore Wetworks album, the ominous new output from Chicago, Illinois-based industrial/avant metal entity. The record’s details including a brief teaser have been issued this week.

Inspired by and advised listening for fans of Swans, Godflesh, Pigface, Killing Joke, Copshootcop, Samael, Skinny Puppy, Paradise Lost, and Foetus, Fearsore is the long-running creative project of one Wiley Wells. Wetworks is the assassination of the ever-prevailing state of human nature and its deception unto itself whether in ignorance, or self-denial. A notion which rips at the restraints of stifling ideals and delusions of normalcy. Each journey is a further descent into dissenting reflection, an uncomfortable questioning, and this release is no different. Fearsore has always celebrated its inner alienation from society, and now as we are all alienated from society, secluded in mental cages by our attachment to what was, we are given a soundtrack to celebrate the failures we’ve been force-fed. Wetworks is the new analytic collection of works from Fearsore.

Wetworks will see digital and limited CD release via Dead Sage on October 30th. Watch for audio previews, preorders, and more to be issued over the weeks ahead.

Fearsore began in the late nineties in Birmingham, Alabama as an opportunity to escape the stagnation of the Southeastern US underground music movement and create something unique, personal, and challenging. An ethos of youthful exhaustion with the state of the “artistic contributions” to a musical wasteland of retread ideas and the internal strife with broad notions of what could be beyond. 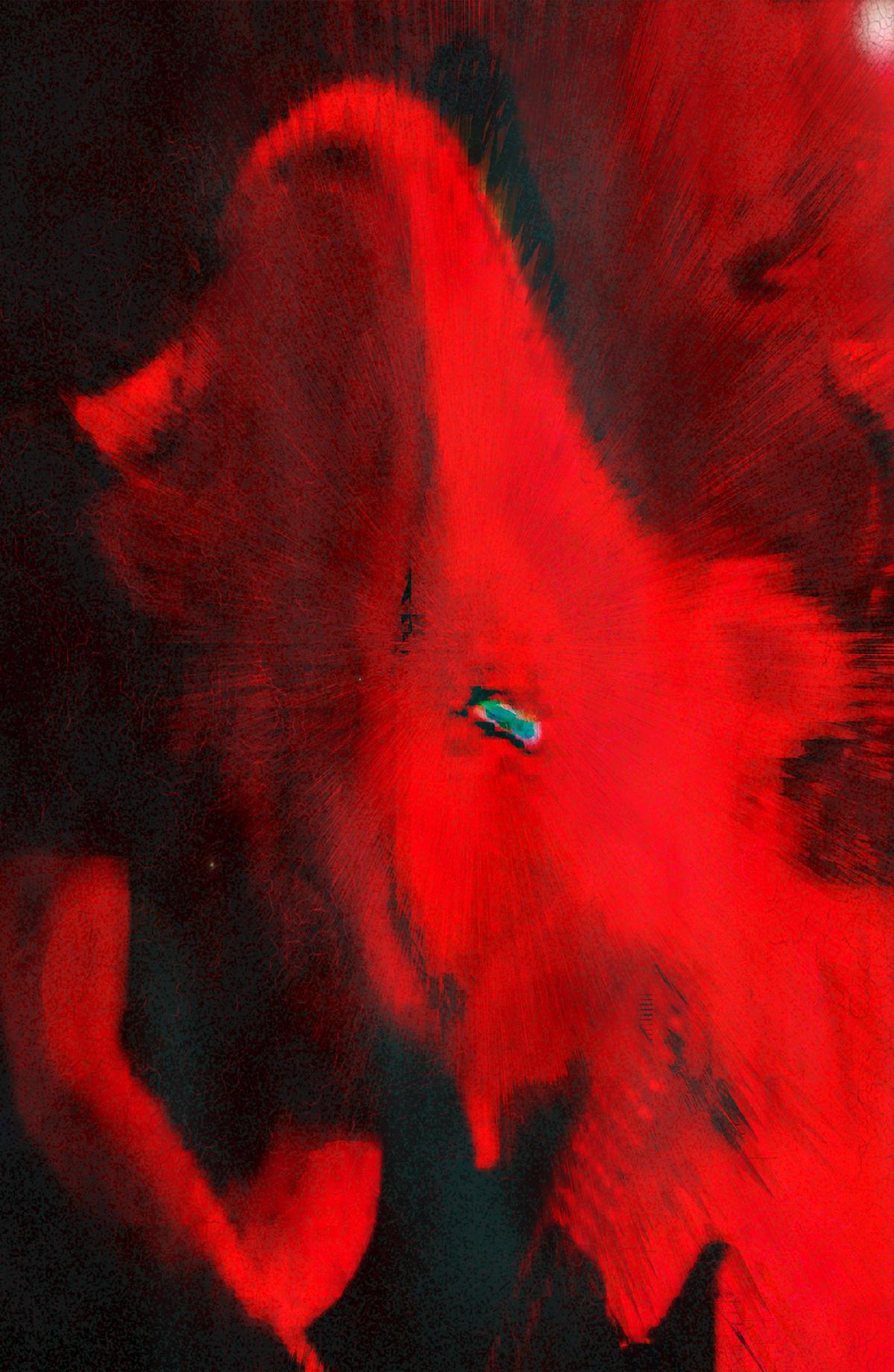 What began as a nascent exploration of ambient textures crossed with classical piano derivations quickly became much more in 2000 when Wells joined with D’hiver Mort and began experimenting with more expansive tools. Over the years, Fearsore has expanded horizons and entertained collaborations with November’s Doom, While Heaven Wept, Cannabis Corpse, and many others. These collaborations further cemented FEARSORE as an ever-evolving project. Further boundaries have been broached with additional artist contributions from Jim Bresnahan (Cianide, Contagion), Paul Gillis (Morgue Supplier/Drug Honkey), Bruce Lamont (Yakuza, Brain Tentacles, Corrections House), Arelys Jimenez (Matianak), and Dan Guenther (Missing In Stars, Sarcophagus) over the course of these previous Fearsore engagements.

Wetworks Track Listing:
I. Incubation
II. Dissent 2020
III. Alpha Omega (CD-only bonus track)
IV. Music To Travel Where One Would Not Like To Go