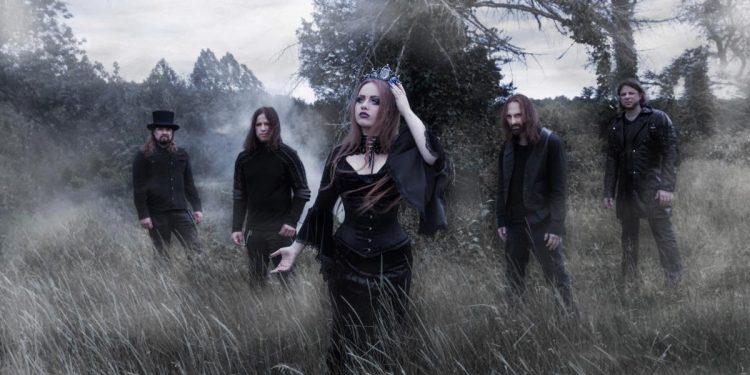 New Jersey-based symphonic metal outfit Everdawn – formerly known as Midnight Eternal – has issued the details for their Dan Swanö-mastered second album, Cleopatra, now confirmed for release in early February through Sensory Records. Alongside the cover artwork, track listing, and other details, a brief teaser for the album has been issued.

The vocals for Cleopatra were recorded at Soundmine Recording, the guitars were recorded at Frightbox Recording with engineer Bobby Torres, the bass, drums, and keyboards recorded at RMF Recording Studios, the bass engineered by Richard Fischer and additional editing by Bobby Torres. Upon completion, the album was mixed and mastered by Dan Swanö at Unisound (Opeth, Riverside, Katatonia), and is completed with cover artwork by Gyula Havancsák of Hjules Illustration and Design and photography by Alexandra Hassan and Northern Luna. Additionally, Therion vocalist Thomas Vikström provides additional vocals to the track “Your Majesty Sadness.”

Laser’s Edge division Sensory Records will release Cleopatra on CD and all digital platforms on February 7th, 2021. Watch for audio previews, preorders, and more on the album to be issued over the weeks ahead. 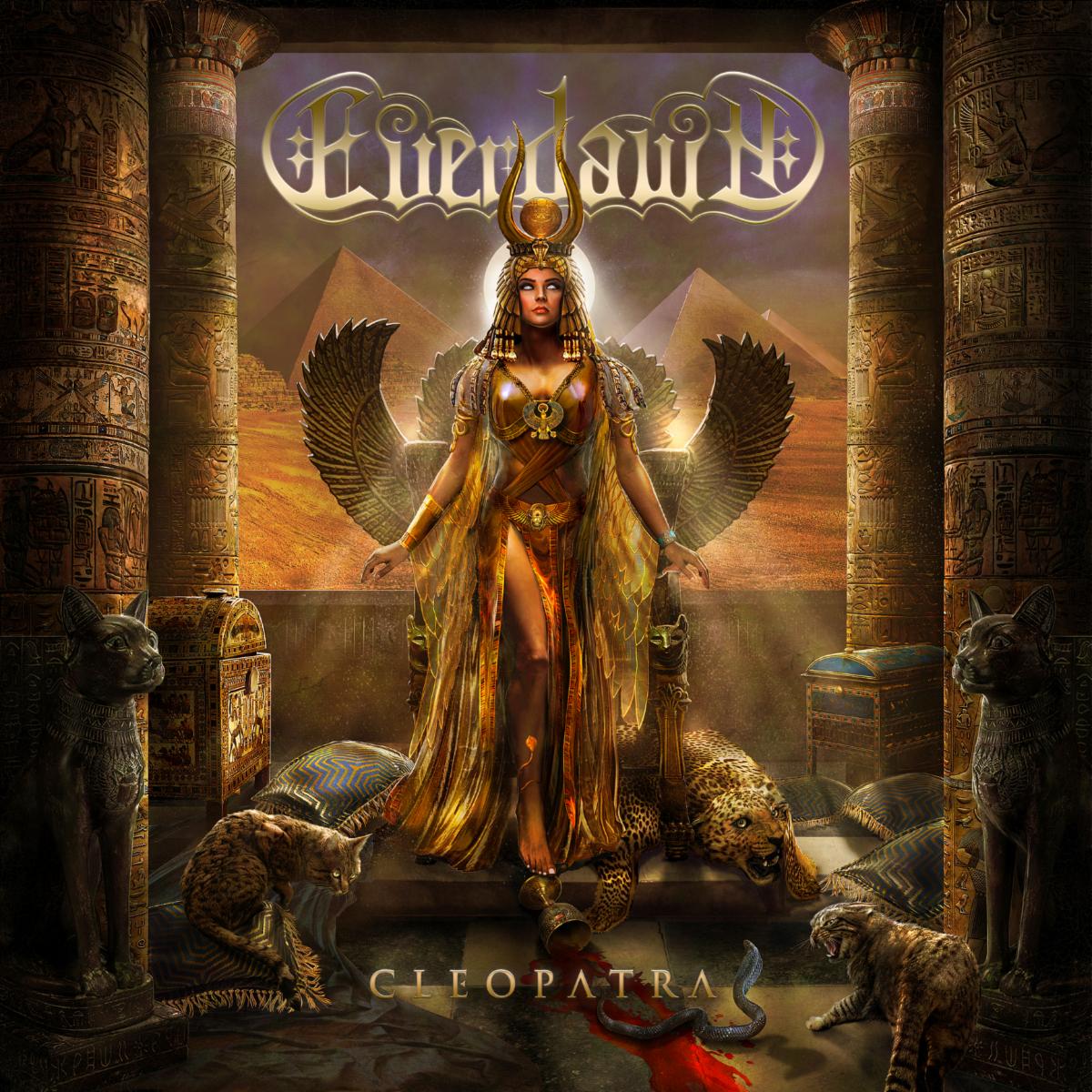